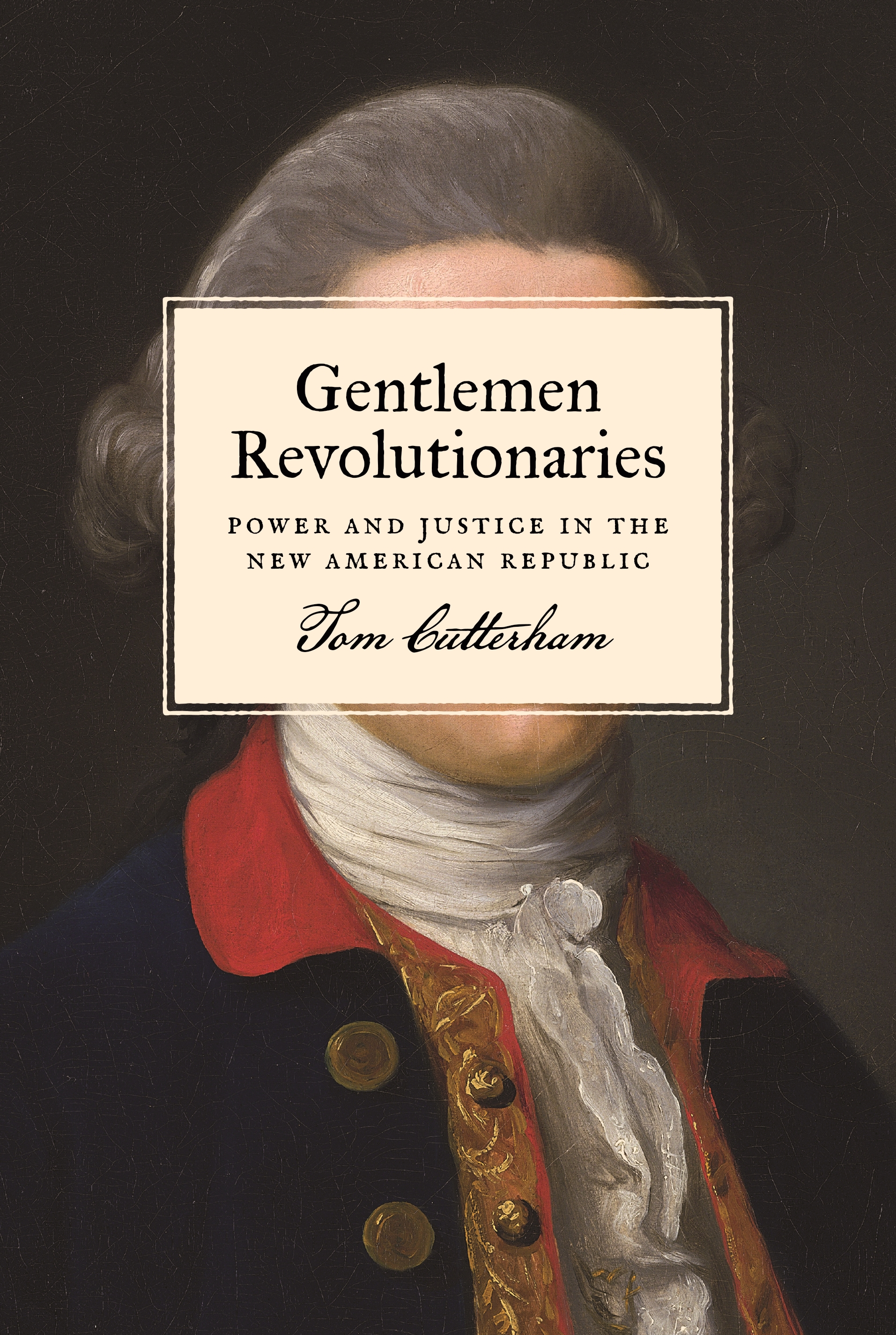 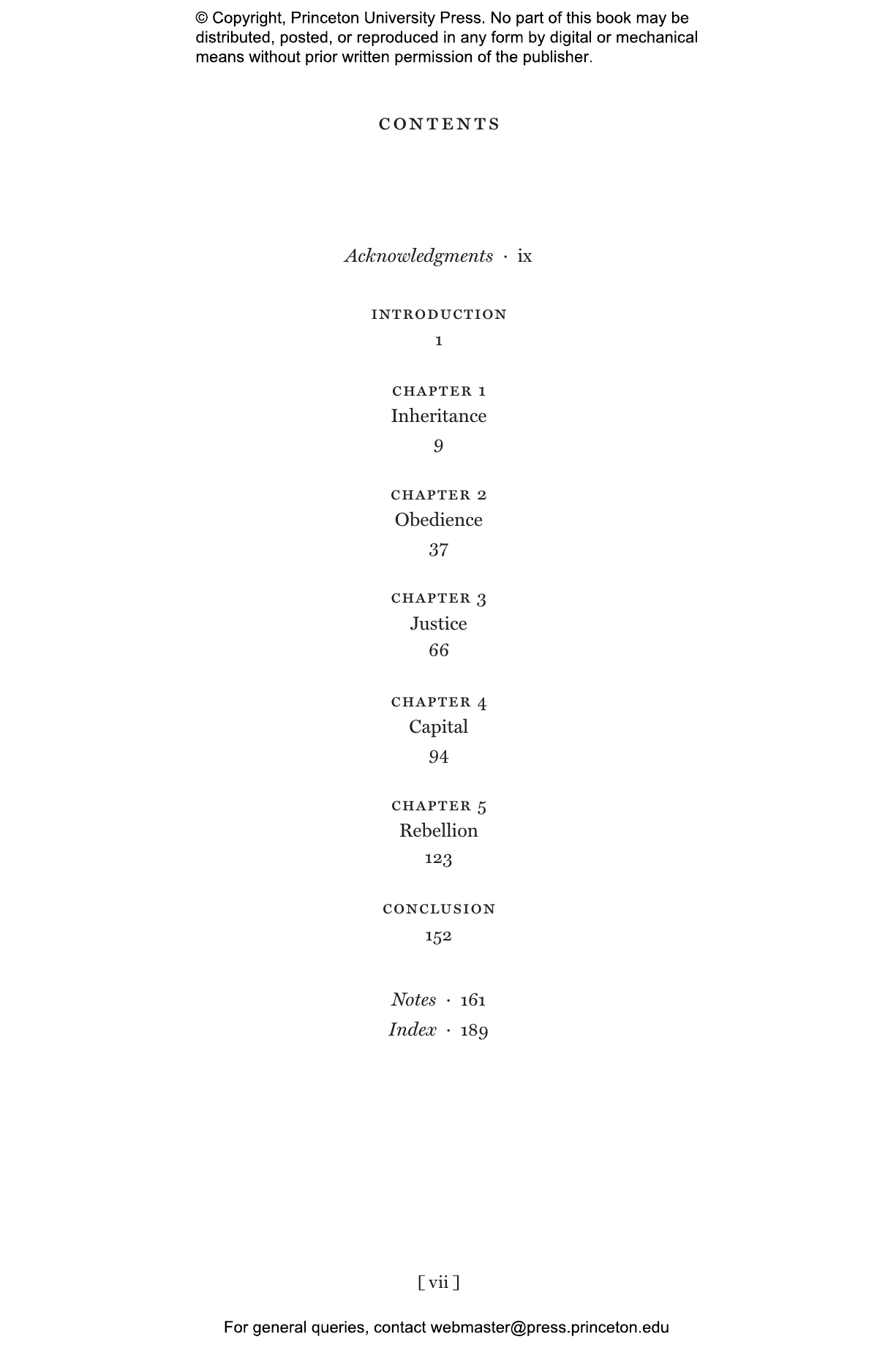 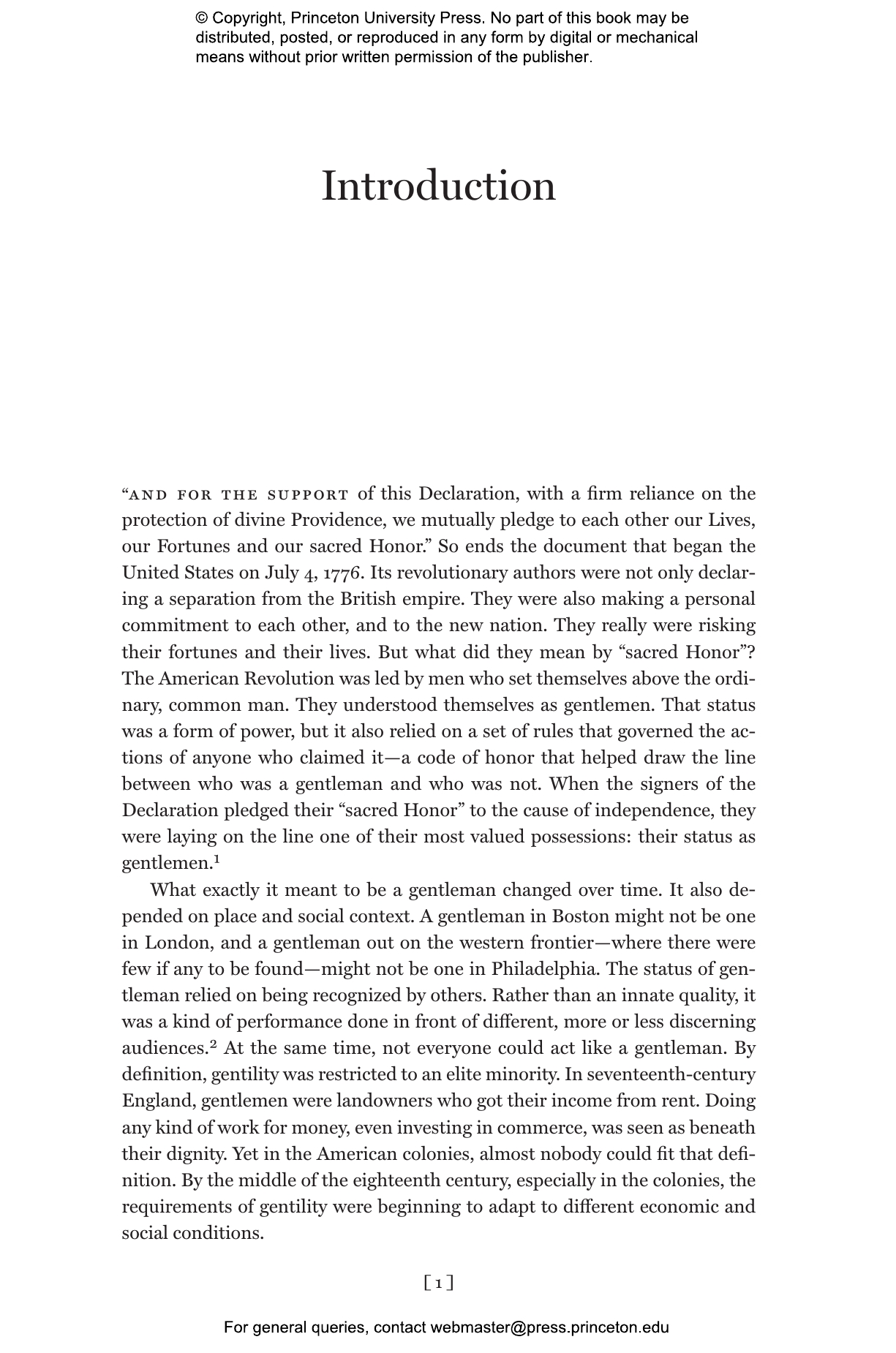 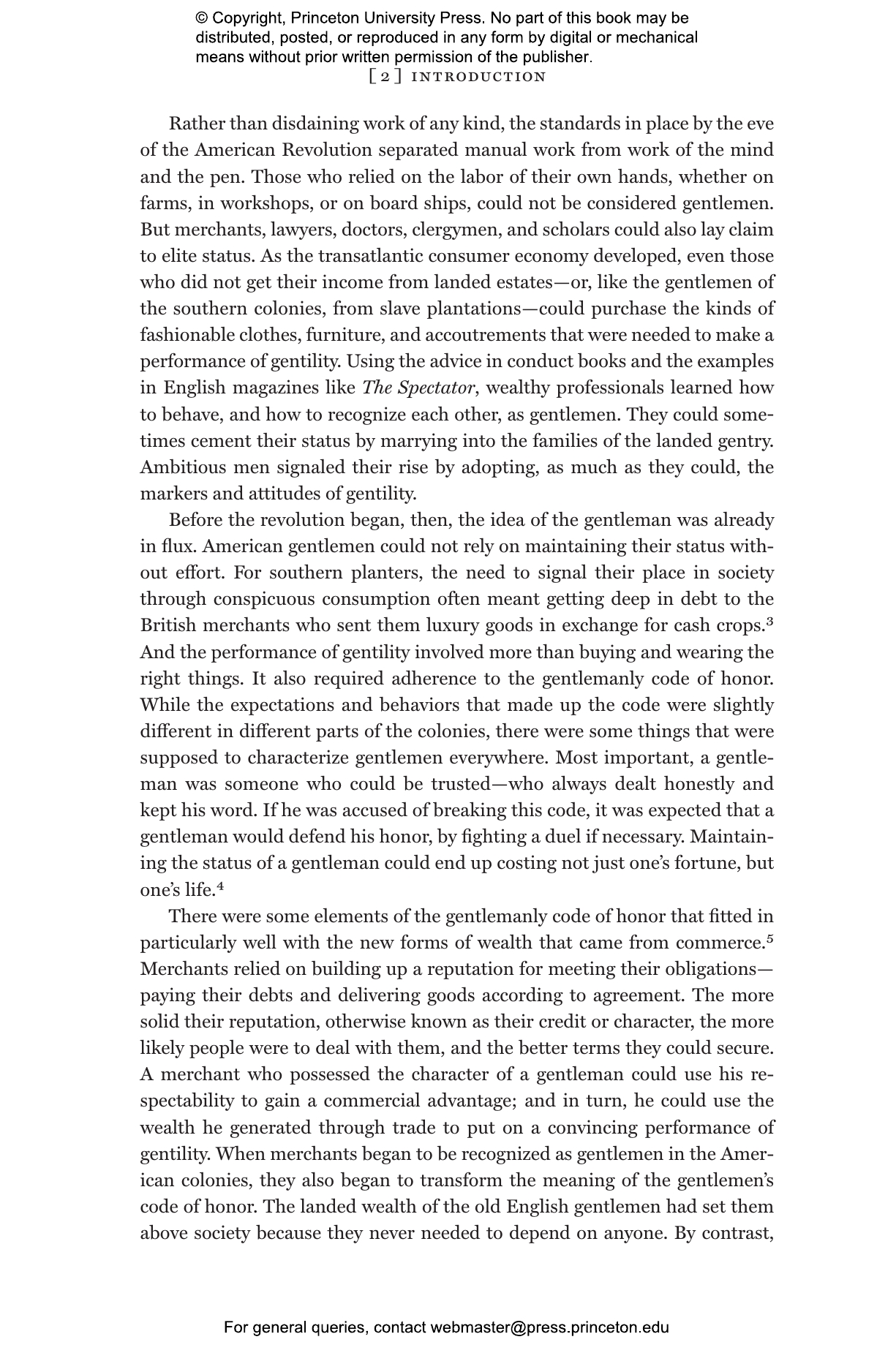 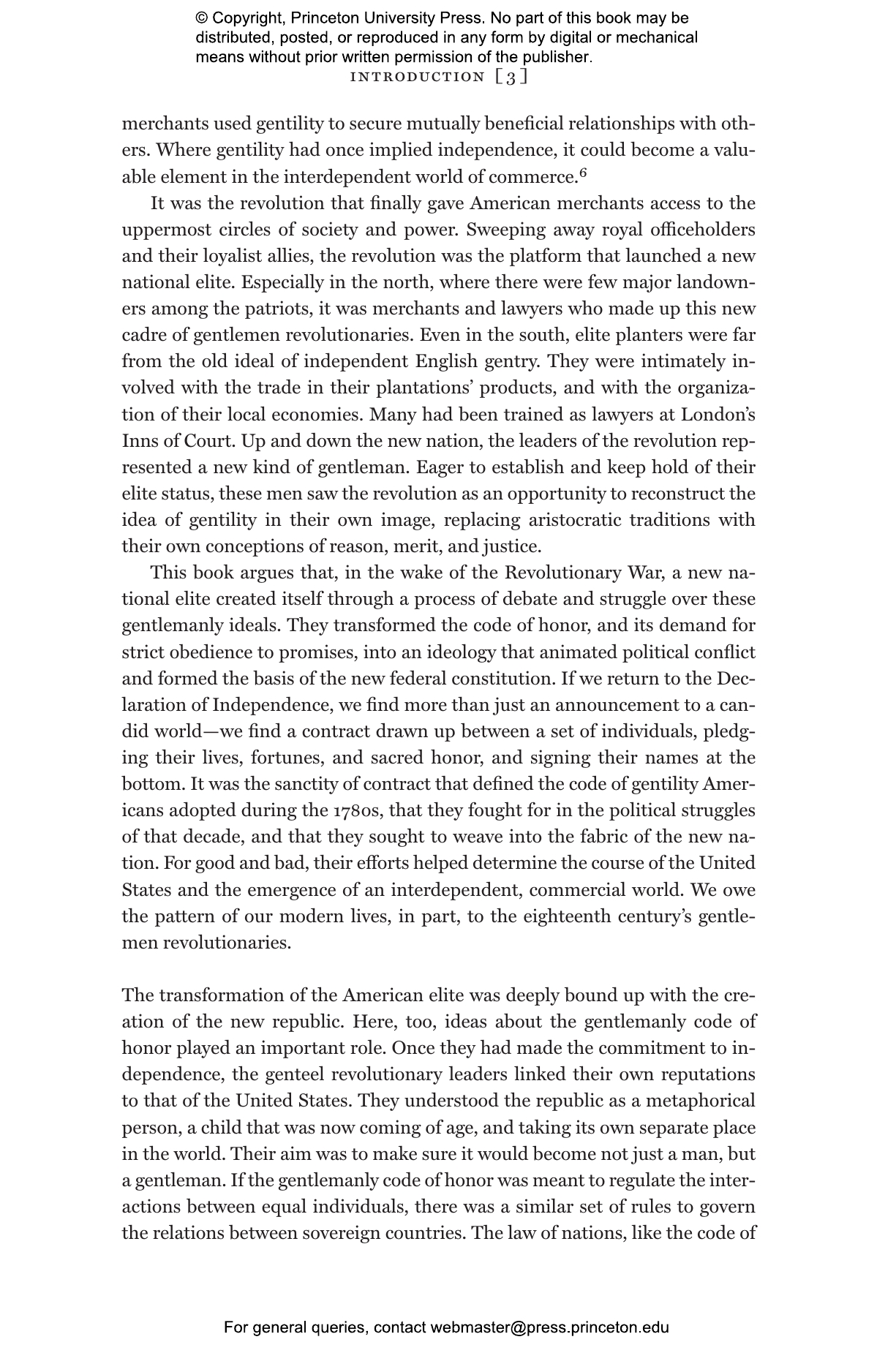 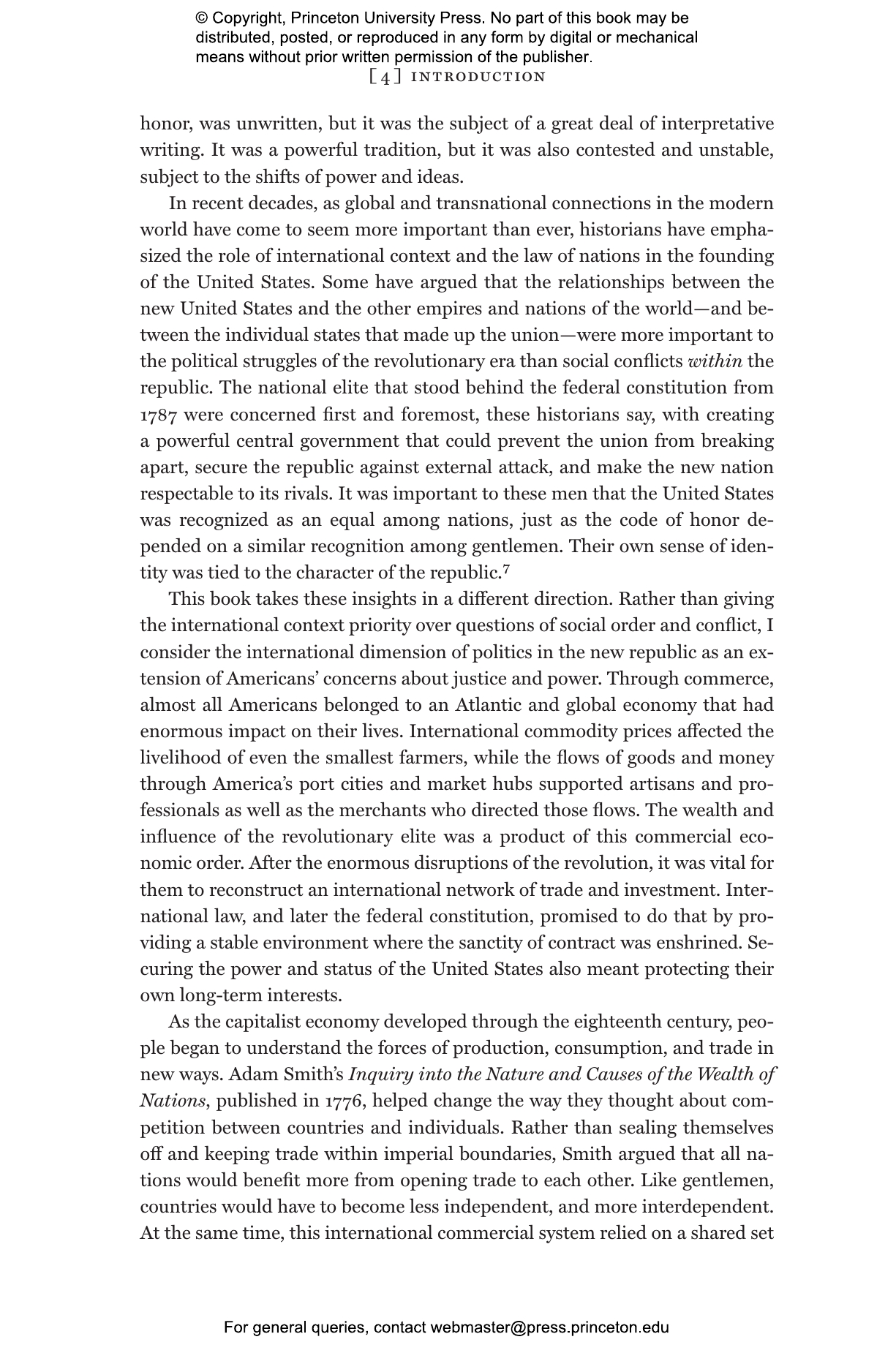 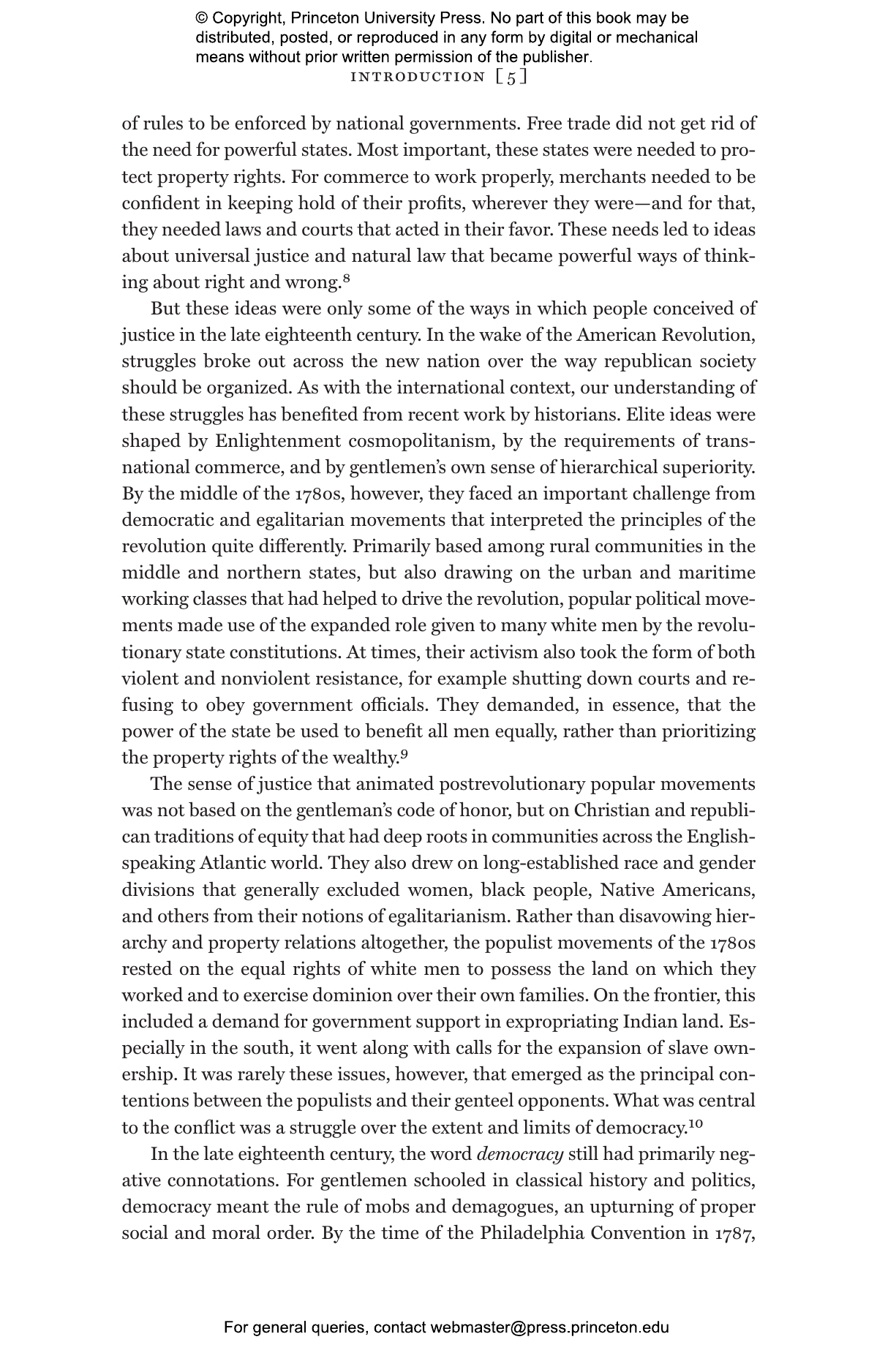 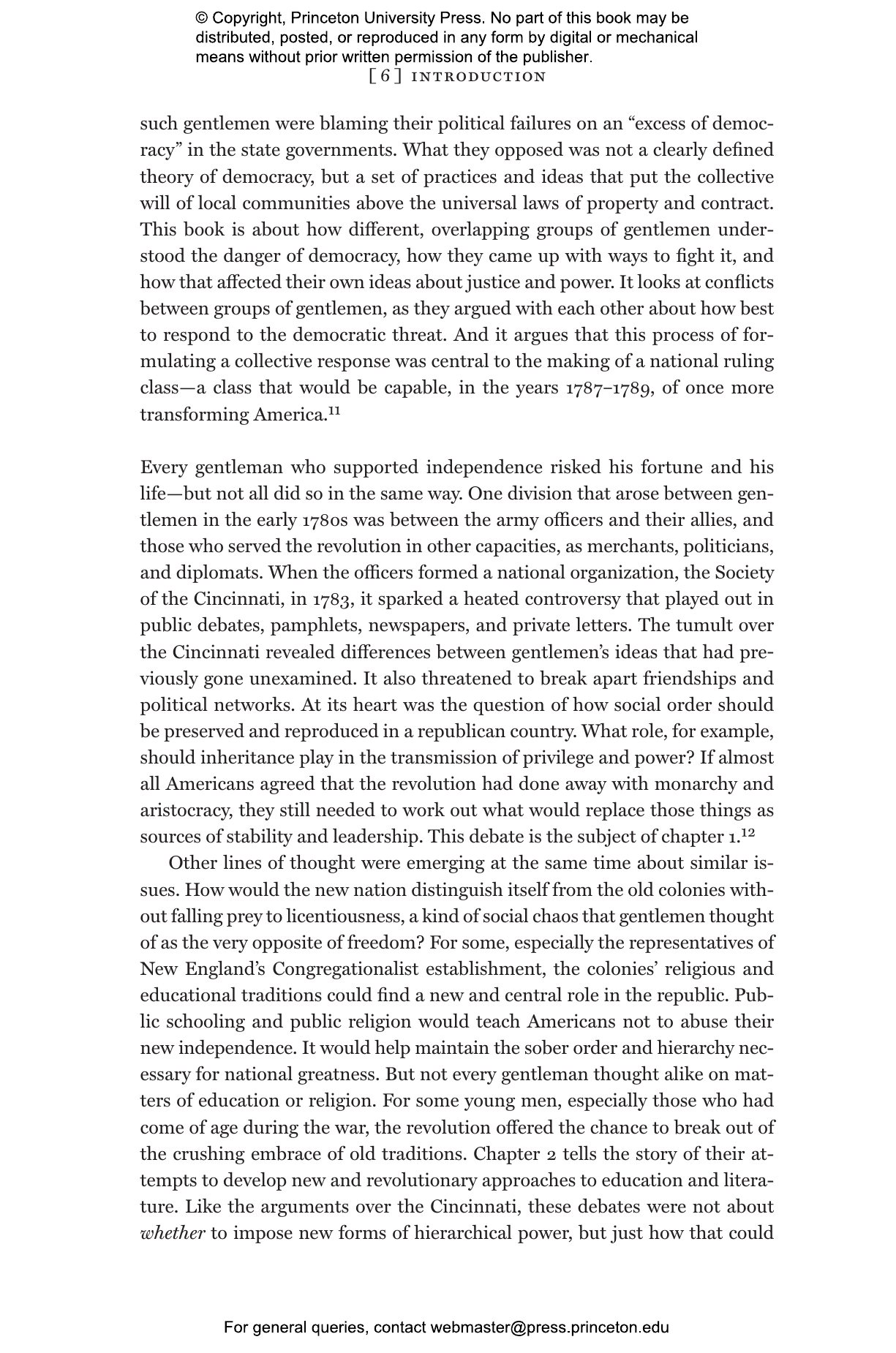 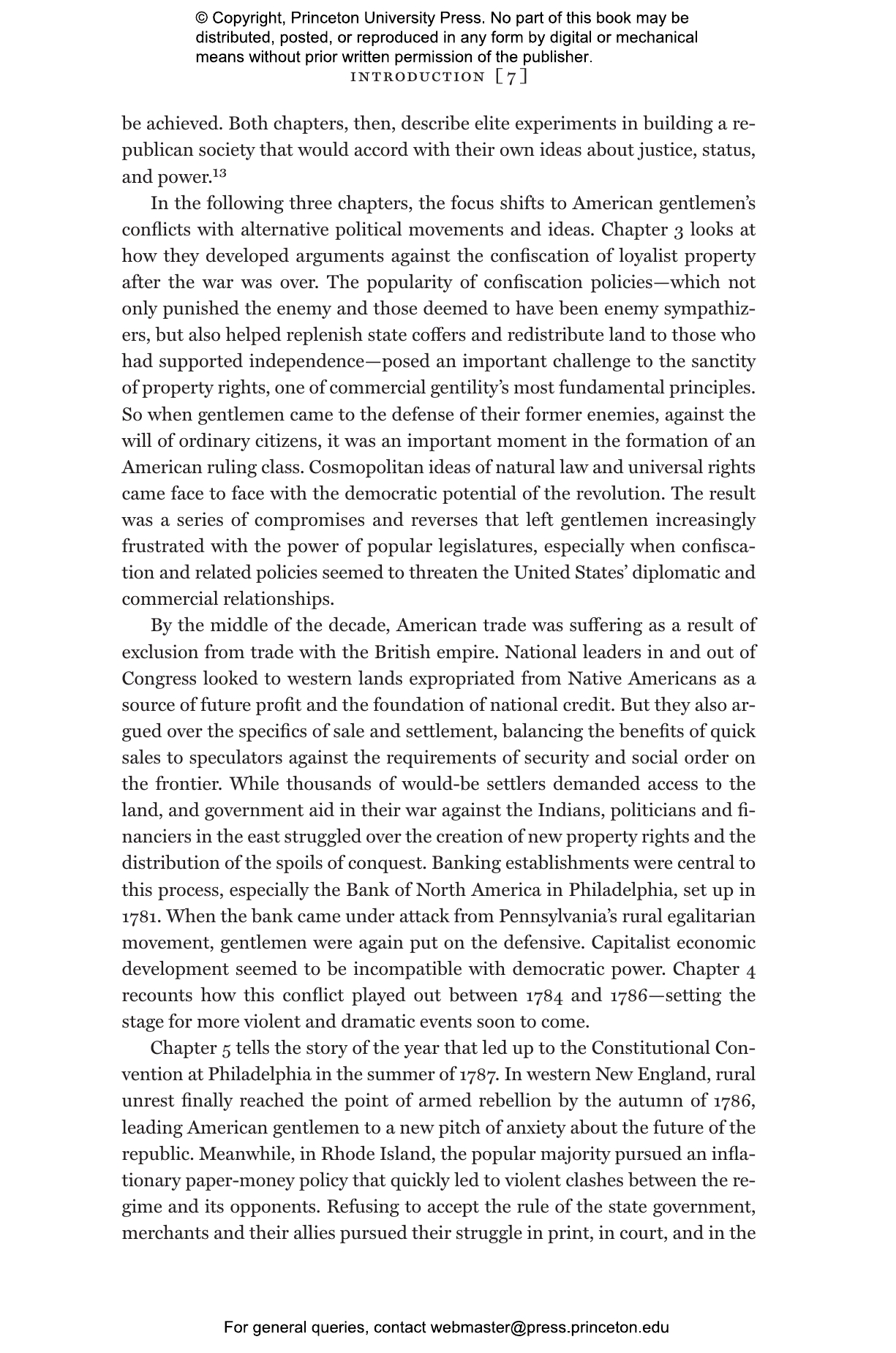 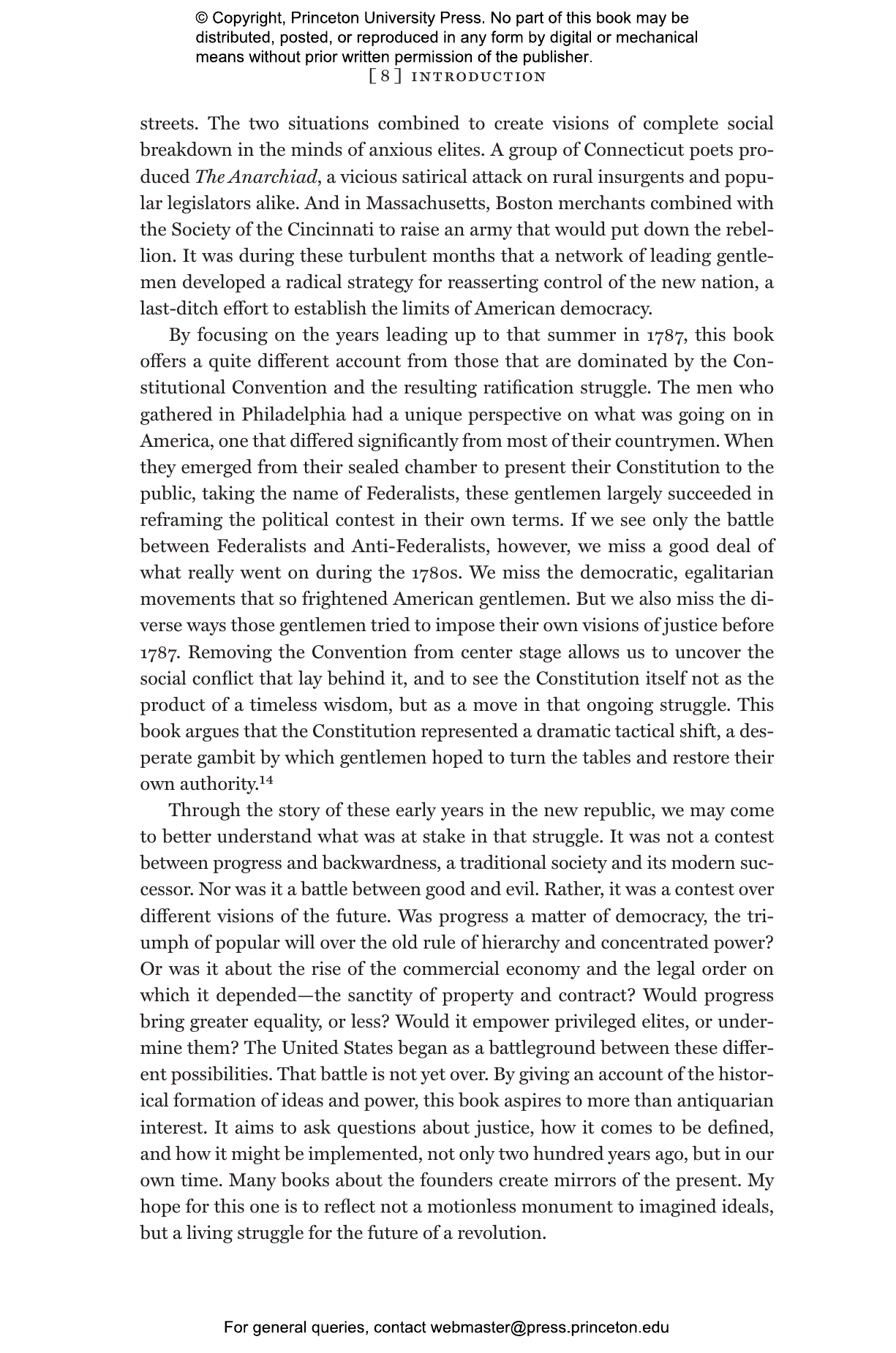 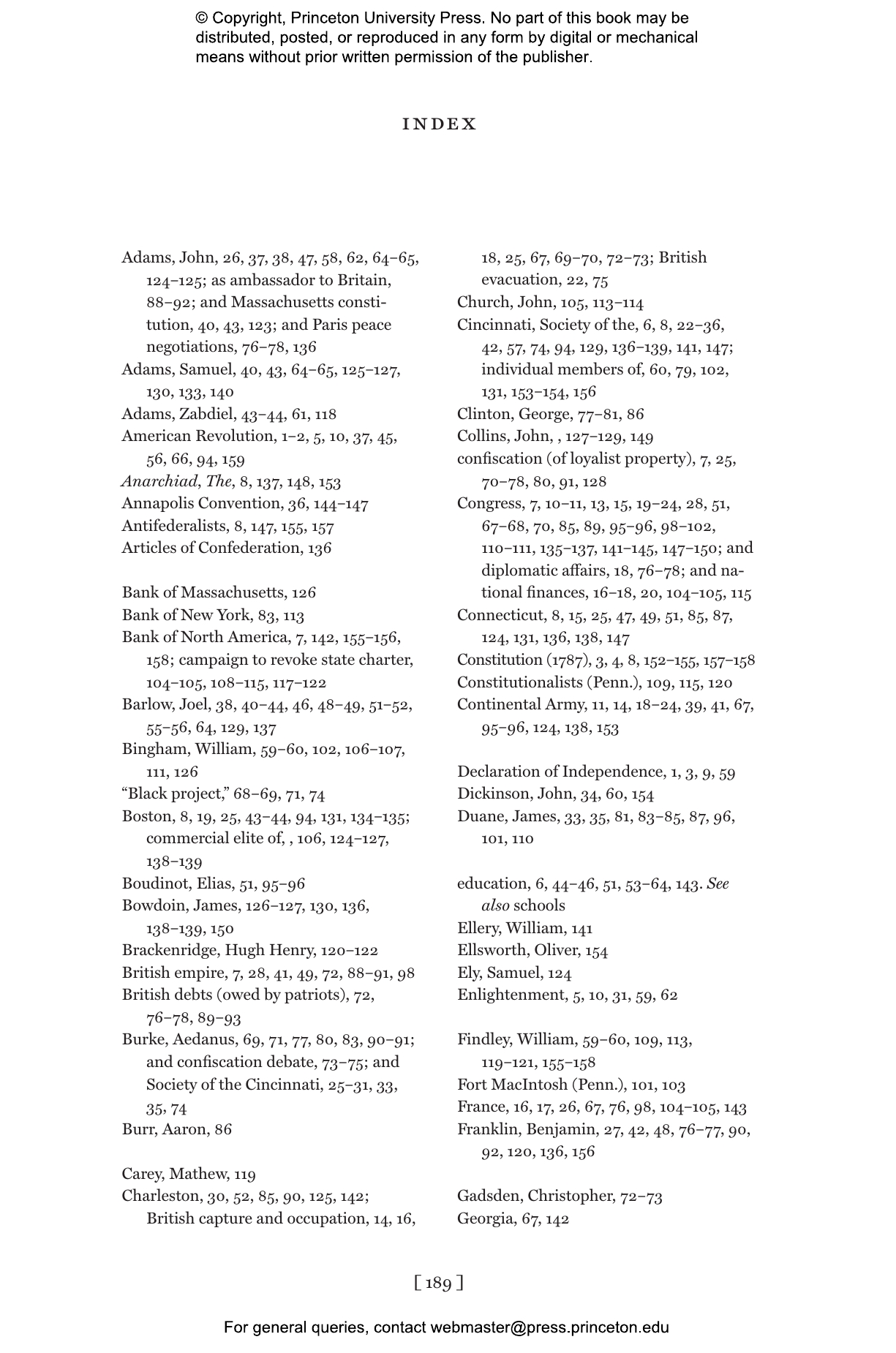 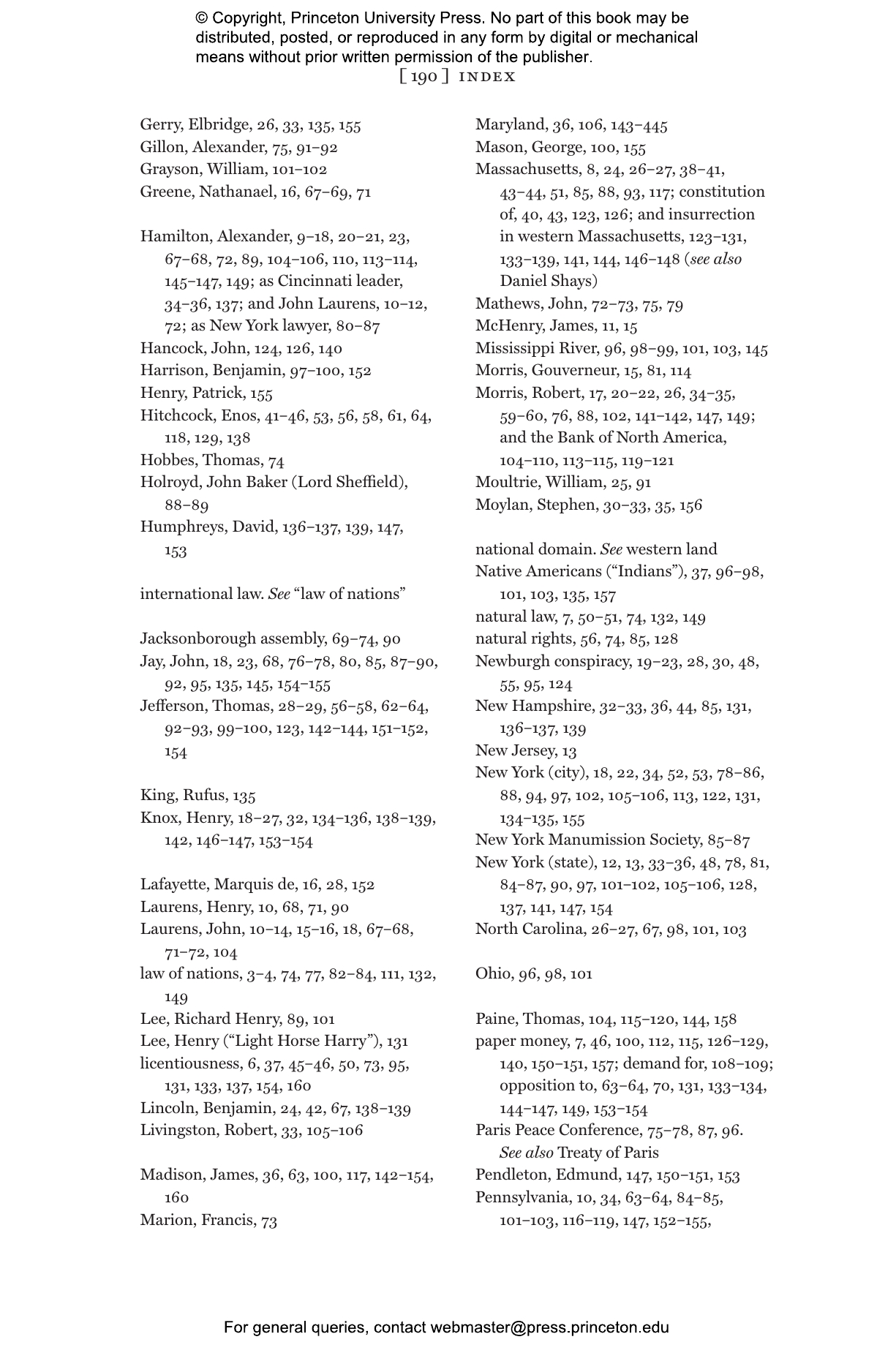 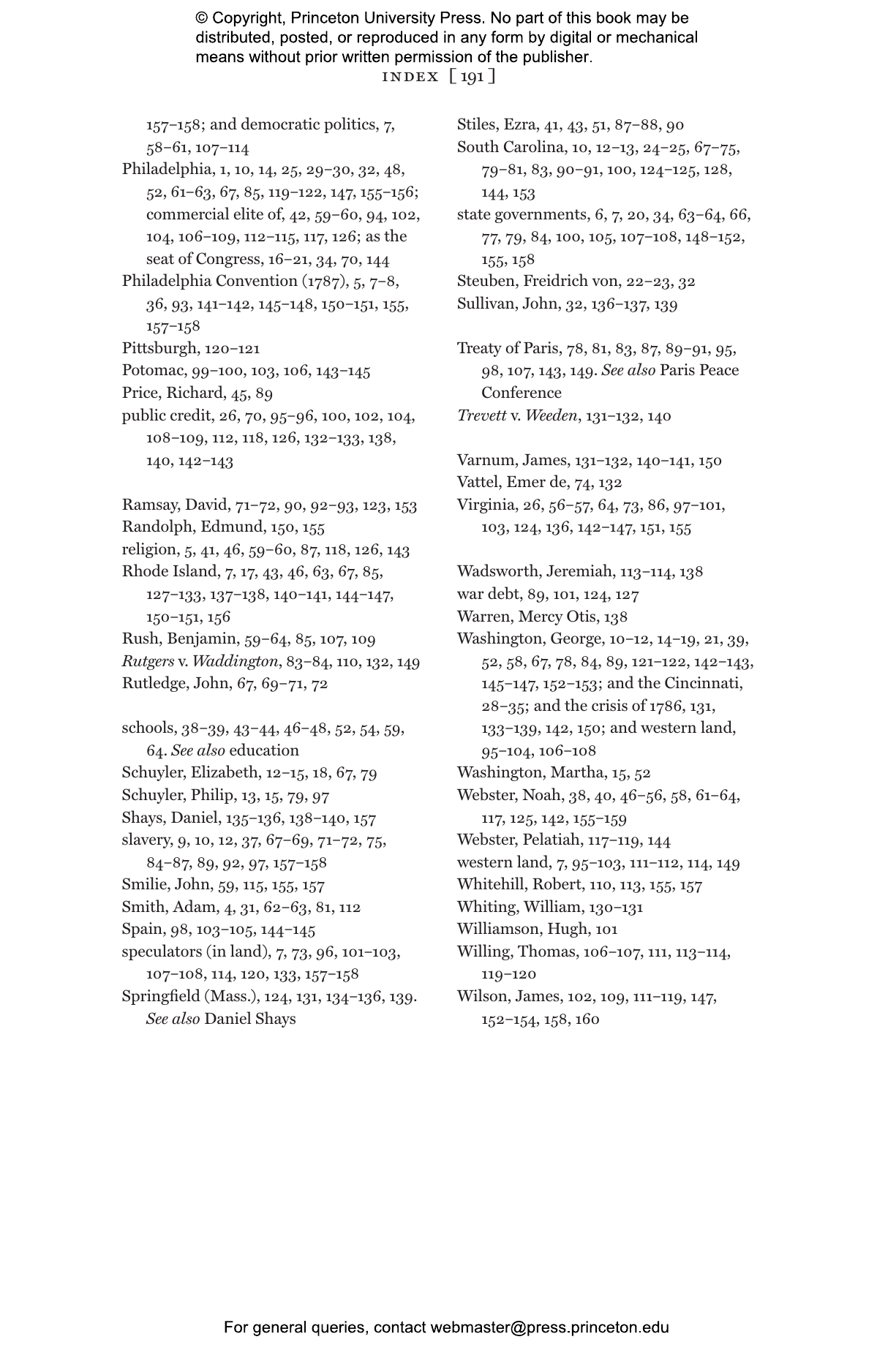 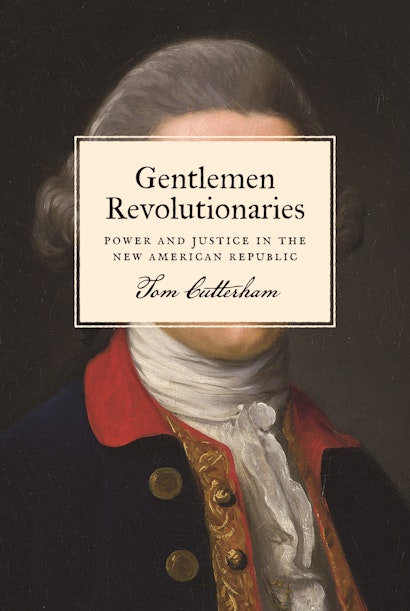 In the years between the Revolutionary War and the drafting of the Constitution, American gentlemen—the merchants, lawyers, planters, and landowners who comprised the independent republic’s elite—worked hard to maintain their positions of power. Gentlemen Revolutionaries shows how their struggles over status, hierarchy, property, and control shaped the ideologies and institutions of the fledgling nation.

Tom Cutterham examines how, facing pressure from populist movements as well as the threat of foreign empires, these gentlemen argued among themselves to find new ways of justifying economic and political inequality in a republican society. At the heart of their ideology was a regime of property and contract rights derived from the norms of international commerce and eighteenth-century jurisprudence. But these gentlemen were not concerned with property alone. They also sought personal prestige and cultural preeminence. Cutterham describes how, painting the egalitarian freedom of the republic’s “lower sort” as dangerous licentiousness, they constructed a vision of proper social order around their own fantasies of power and justice. In pamphlets, speeches, letters, and poetry, they argued that the survival of the republican experiment in the United States depended on the leadership of worthy gentlemen and the obedience of everyone else.

Lively and elegantly written, Gentlemen Revolutionaries demonstrates how these elites, far from giving up their attachment to gentility and privilege, recast the new republic in their own image.

Tom Cutterham is Lecturer in United States History at the University of Birmingham in the United Kingdom.

"Cutterham has written a bracing book that demands attention. Gentlemen Revolutionaries is a beautifully written, original, and daring interpretation of the nation's most formative period."—Patrick Griffin, author of America's Revolution

"Gentlemen Revolutionaries provides an engaging and enlightening study of how elite gentlemen strove and struggled to maintain the illusion of power—that is, of being able to control the social and economic transformations wrought by a revolution that they had unleashed. Cutterham advances our understanding of the reality of historical lives."—Colin Nicolson, University of Stirling