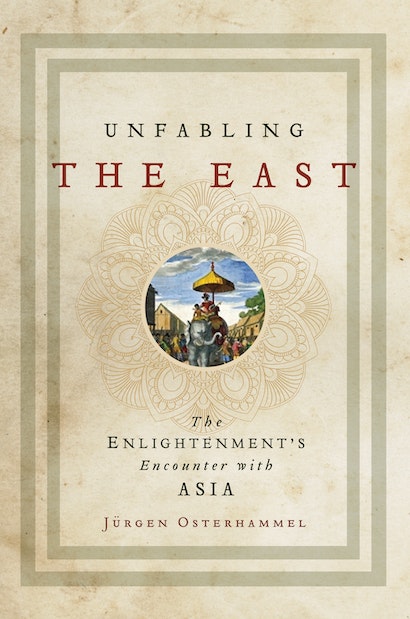 "A masterful survey of travel literature on and theoretical treatments of Asia by Europeans during the age of Enlightenment."—Simon Kow, European Legacy