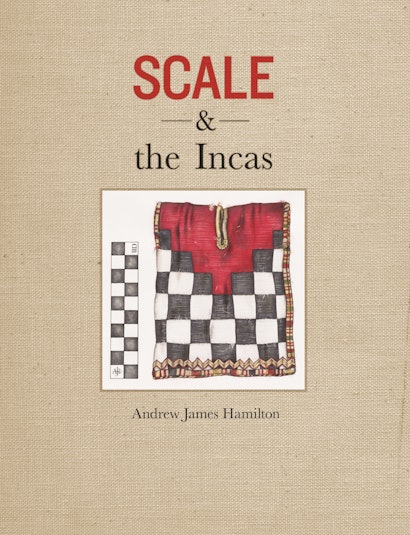 A groundbreaking work on how the topic of scale provides an entirely new understanding of Inca material culture
Although questions of form and style are fundamental to art history, the issue of scale has been surprisingly neglected. Yet, scale and scaled relationships are essential to the visual cultures of many societies from around the world, especially in the Andes. In Scale and the Incas, Andrew Hamilton presents a groundbreaking theoretical framework for analyzing scale, and then applies this approach to Inca art, architecture, and belief systems.

The Incas were one of humanity’s great civilizations, but their lack of a written language has prevented widespread appreciation of their sophisticated intellectual tradition. Expansive in scope, this book examines many famous works of Inca art including Machu Picchu and the Dumbarton Oaks tunic, more enigmatic artifacts like the Sayhuite Stone and Capacocha offerings, and a range of relatively unknown objects in diverse media including fiber, wood, feathers, stone, and metalwork. Ultimately, Hamilton demonstrates how the Incas used scale as an effective mode of expression in their vast multilingual and multiethnic empire.

Lavishly illustrated with stunning color plates created by the author, the book’s pages depict artifacts alongside scale markers and silhouettes of hands and bodies, allowing readers to gauge scale in multiple ways. The pioneering visual and theoretical arguments of Scale and the Incas not only rewrite understandings of Inca art, but also provide a benchmark for future studies of scale in art from other cultures.

Andrew James Hamilton is a lecturer in the Department of Art and Archaeology at Princeton University. 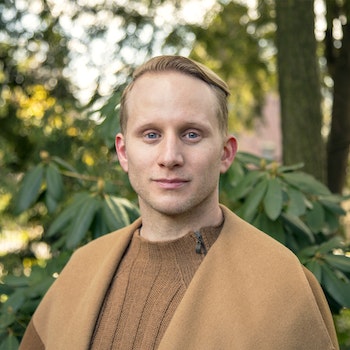 "[Scale and the Incas] is a very beautiful book. . . . It is also an important book. . . . No previous study has mapped the aspect of scale in a single society and related it to a more general consideration of its meanings in the wider world of art and human creativity. . . . This is an invigorating and suggestive work, opening up new avenues and sight-lines for further research, and it brings welcome freshness to a well-trodden and arid field."—Nigel Barley, World of Interiors

"This book raises the important question of whether scale should be considered an aspect within tightly defined disciplinary fields or shape our approach to an understanding of cultural production."—Alexander Adams, Sculpture Journal

"Hamilton’s book is an innovative and compelling contribution to the ongoing process of recovering intellectual traditions that were, as he laments, devastated by the Spanish conquest of the Inca Empire. . . . Through his unique, aesthetically compelling, and erudite presentation, Hamilton makes Inca scale more accessible and intelligible to modern audiences. His sophisticated study reveals the webs of meaning that scale inspired and sustained for the Incas. Perhaps just as important, it presents these webs of meaning in a way that allows them to be put into conversation with other cultures at other times and in other places around the globe."—Julia Guernsey, Journal of the Society of Architectural Historians

"This landmark study reveals a critical and previously unaddressed aspect of ancient Andean art. For readers in the field, this is a definitively important work, full of innovative ways of looking at and thinking about Inca art. For those interested in the theoretical aspects of scale, the book will delight with newfound understandings."—Joanne Pillsbury, Metropolitan Museum of Art

"This highly original book explores the role of scale in Inca material culture, the built environment, and worldviews more generally. Filled with extraordinary and beautiful illustrations, this is a book about really small things and very, very big ideas."—Carolyn Dean, author of A Culture of Stone