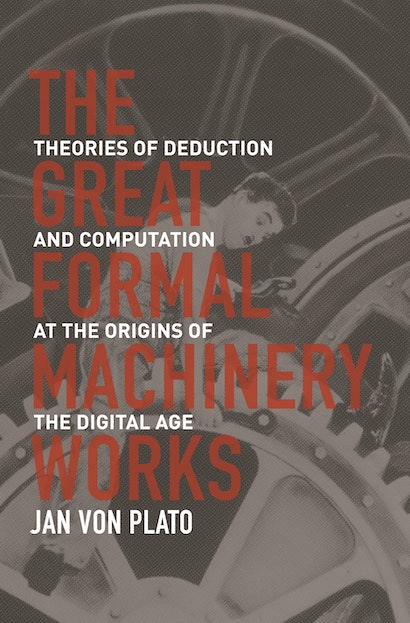 The information age owes its existence to a little-known but crucial development, the theoretical study of logic and the foundations of mathematics. The Great Formal Machinery Works draws on original sources and rare archival materials to trace the history of the theories of deduction and computation that laid the logical foundations for the digital revolution.

Jan von Plato examines the contributions of figures such as Aristotle; the nineteenth-century German polymath Hermann Grassmann; George Boole, whose Boolean logic would prove essential to programming languages and computing; Ernst Schröder, best known for his work on algebraic logic; and Giuseppe Peano, cofounder of mathematical logic. Von Plato shows how the idea of a formal proof in mathematics emerged gradually in the second half of the nineteenth century, hand in hand with the notion of a formal process of computation. A turning point was reached by 1930, when Kurt Gödel conceived his celebrated incompleteness theorems. They were an enormous boost to the study of formal languages and computability, which were brought to perfection by the end of the 1930s with precise theories of formal languages and formal deduction and parallel theories of algorithmic computability. Von Plato describes how the first theoretical ideas of a computer soon emerged in the work of Alan Turing in 1936 and John von Neumann some years later.

Shedding new light on this crucial chapter in the history of science, The Great Formal Machinery Works is essential reading for students and researchers in logic, mathematics, and computer science.

Jan von Plato is professor of philosophy at the University of Helsinki. His books include Elements of Logical Reasoning and Structural Proof Theory. 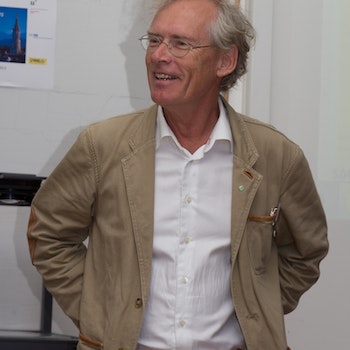 "An important contribution to the study of the history of mathematics, and any student, educator, or practitioner of mathematics or computer science, would benefit from reading this work."—Mark Causapin, MAA Reviews

"In reading von Plato’s book the attention of the scholarly reader will be always captured."—L. Bellotti, History and Philosophy of Logic

"This book presents an informed and informative hisotry of a crucially important part of mathematics. . . . a valuable addition to our corporate understanding."—Rob Ashmore, Mathematics Today

"Von Plato's book is a lively and provocative history of mathematical logic, centered on the game-changing discoveries of Gödel, Turing, and Gentzen. Every mathematician interested in foundations will enjoy this book, and will likely lose some misconceptions as well as gain new insights."—John Stillwell, author of Elements of Mathematics: From Euclid to Gödel

"Von Plato covers an immense territory with an impressive amount of novel things to say. He has written a very original book that is a major scholarly contribution to the history of logic."—Paolo Mancosu, author of The Adventure of Reason: Interplay between Philosophy of Mathematics and Mathematical Logic, 1900–1940

"This is a fine book that offers an informed and informative discussion of the development of modern mathematical logic."—Raymond Turner, professor emeritus, University of Essex