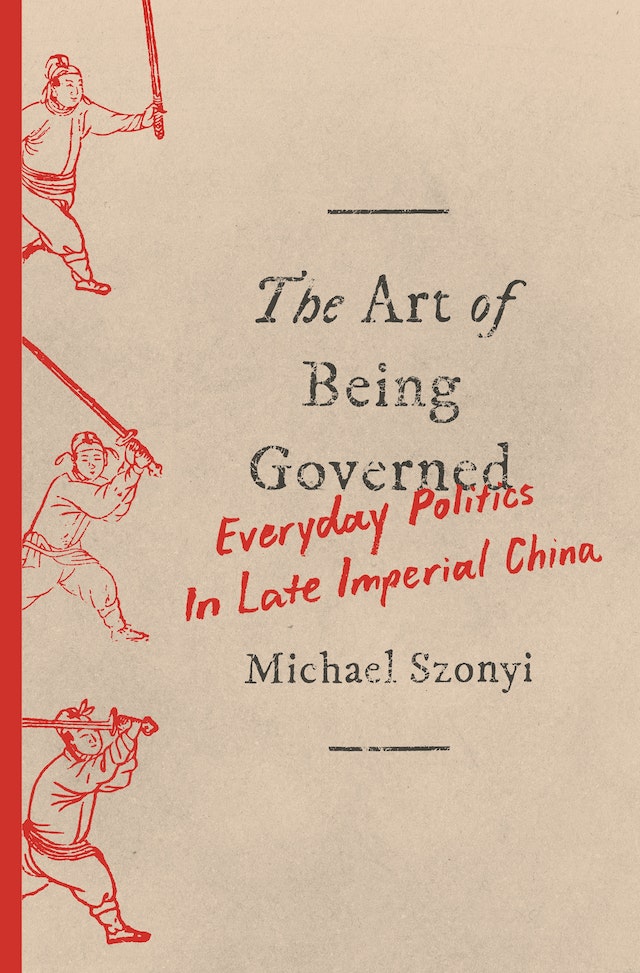 How did ordinary people in the Ming dynasty (1368–1644) deal with the demands of the state? In The Art of Being Governed, Michael Szonyi explores the myriad ways that families fulfilled their obligations to provide a soldier to the army. The complex strategies they developed to manage their responsibilities suggest a new interpretation of an important period in China’s history as well as a broader theory of politics.

Using previously untapped sources, including lineage genealogies and internal family documents, Szonyi examines how soldiers and their families living on China’s southeast coast minimized the costs and maximized the benefits of meeting government demands for manpower. Families that had to provide a soldier for the army set up elaborate rules to ensure their obligation was fulfilled, and to provide incentives for the soldier not to desert his post. People in the system found ways to gain advantages for themselves and their families. For example, naval officers used the military’s protection to engage in the very piracy and smuggling they were supposed to suppress. Szonyi demonstrates through firsthand accounts how subjects of the Ming state operated in a space between defiance and compliance, and how paying attention to this middle ground can help us better understand not only Ming China but also other periods and places.

Combining traditional scholarship with innovative fieldwork in the villages where descendants of Ming subjects still live, The Art of Being Governed illustrates the ways that arrangements between communities and the state hundreds of years ago have consequences and relevance for how we look at diverse cultures and societies, even today.

Michael Szonyi is professor of Chinese history and director of the Fairbank Center for Chinese Studies at Harvard University. His books include Practicing Kinship: Lineage and Descent in Late Imperial China and Cold War Island: Quemoy on the Front Line. 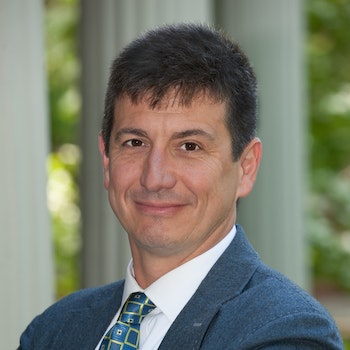 "The Art of Being Governed will best be appreciated by an academic readership interested in Chinese and comparative history. The scholarship is deep and wide, the argumentation is convincing, and the writing clear and readily understood."—John W. Dardess, Canadian Journal of History

"This astute and powerful blend of micro- and macrohistory pursued over the longue durée explores how resistance infuses apparent compliance. The magnifying lens of this book focuses on conscription throughout the Ming Dynasty, but the intellectual quarry is nothing less than the illumination of the strategic maneuvering between subject and state."—James C. Scott, Yale University

"This is state-of-the-art Sinology: a work that combines the old-school erudition needed to sift through thousands of pages of documents and decipher obscure stele, with the ability to sit down and talk to people in a remote part of China, listen to their stories, and triangulate this oral history with the written record. Szonyi gives us not only an absorbing new take on Ming military history, but also a parable for how the Chinese have dealt with the state for centuries—through negotiation."—Ian Johnson, Pulitzer Prize-winning author of The Souls of China

"In this pioneering book on military service during the Ming dynasty, Szonyi opens a window on life during imperial China, revealing a fascinating world where families creatively bent the government's rules in order to survive. This ground-up view of how the Chinese coped constitutes an enormously significant and relevant contribution to the field."—John Pomfret, author of The Beautiful Country and the Middle Kingdom

"The Art of Being Governed looks at the relationship between the military households of southeastern China and the Ming state, with an emphasis on how individuals negotiated their obligations to the government. With a brilliant use of sources, this illuminating book links the past to the present in creative ways and is one of the most sophisticated and vivid descriptions of social relations in late imperial China published in recent years."—Peter C. Perdue, Yale University

"This ambitious book probes the ways in which military households engaged the state. Szonyi shows how people registered in these households used their status to take advantage of differing regulatory schemes in Ming China, and how these efforts shaped social relations, politics, and culture—in some cases even down to the present. Based on extensive fieldwork, primary sources, and engaging scholarship, this is a major contribution to the field."—Joe Dennis, University of Wisconsin–Madison