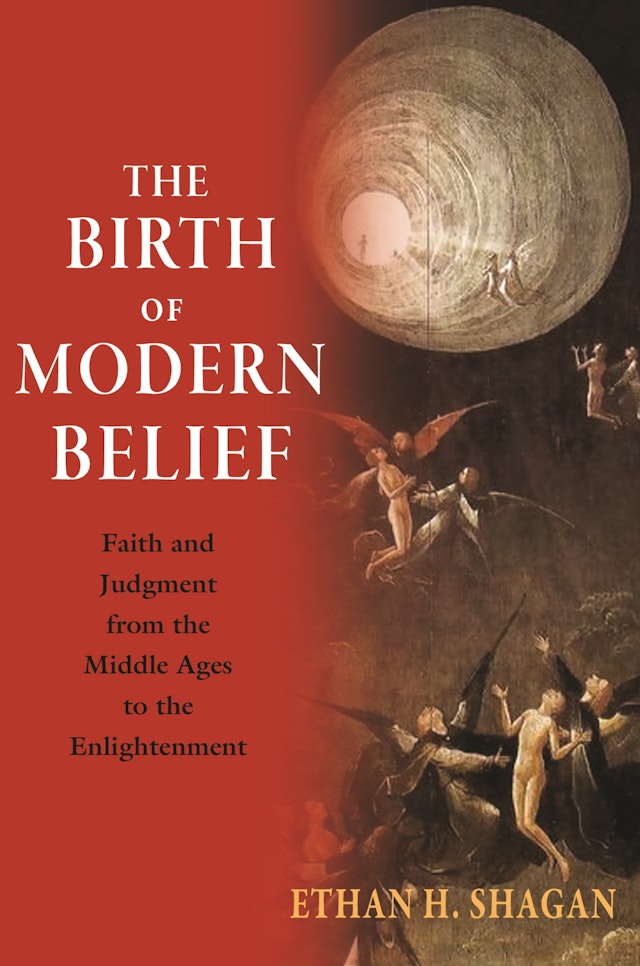 This landmark book traces the history of belief in the Christian West from the Middle Ages to the Enlightenment, revealing for the first time how a distinctively modern category of belief came into being. Ethan Shagan focuses not on what people believed, which is the normal concern of Reformation history, but on the more fundamental question of what people took belief to be.

Shagan shows how religious belief enjoyed a special prestige in medieval Europe, one that set it apart from judgment, opinion, and the evidence of the senses. But with the outbreak of the Protestant Reformation, the question of just what kind of knowledge religious belief was—and how it related to more mundane ways of knowing—was forced into the open. As the warring churches fought over the answer, each claimed belief as their exclusive possession, insisting that their rivals were unbelievers. Shagan challenges the common notion that modern belief was a gift of the Reformation, showing how it was as much a reaction against Luther and Calvin as it was against the Council of Trent. He describes how dissidents on both sides came to regard religious belief as something that needed to be justified by individual judgment, evidence, and argument.

Brilliantly illuminating, The Birth of Modern Belief demonstrates how belief came to occupy such an ambivalent place in the modern world, becoming the essential category by which we express our judgments about science, society, and the sacred, but at the expense of the unique status religion once enjoyed.

Ethan H. Shagan is professor of history at the University of California, Berkeley. He is the author of The Rule of Moderation: Violence, Religion, and the Politics of Restraint in Early Modern England and Popular Politics and the English Reformation. He lives in Orinda, California. 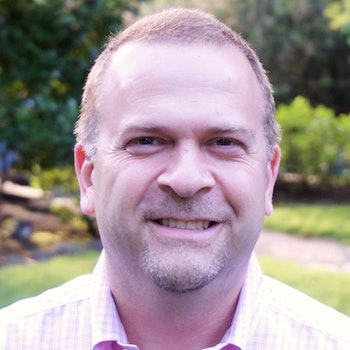 "Shagan . . . traces the surprisingly complicated evolving meaning of belief in this engrossing intellectual history. . . . This impressive unpacking of the now-common-sense understanding of knowledge glides smoothly through its arguments and provides useful insights for scholars in religion and beyond."—Publishers Weekly

"The Birth of Modern Belief is an eminently important book that also happens to be excellently written. It is a highly valuable contribution to religious studies’ ongoing debates over the concept of belief, and it should be read by not only anyone interested in the concept—although they especially should read it—but by just about anyone working in the study of religion."—Jason Blum, Reading Religion

"If we care about [the] history [of belief] . . . this book is a terrific place to begin."—Alec Ryrie, Church Times

"This game-changing book will alter the way you understand the history and nature of belief in the West from the Middle Ages to our own time."—Paradigm Explorer

“This is a stunning piece of scholarship—from beginning to end, it is an intellectual ride that never loses pace. Shagan’s treatment of the multivalent nature of belief is compelling and provocative.”—Bruce Gordon, author of John Calvin’s “Institutes of the Christian Religion”: A Biography

“Ethan Shagan has written a marvelous and splendidly bracing book. He shows how a single historian can interpret highly varied texts from a period of several hundred years in a deft and challenging way—and do so without ever losing sight of the sharp chronology that frames the book.”—Anthony Grafton, author of Worlds Made by Words: Scholarship and Community in the Modern West

“This fine book will appeal to anyone seeking solutions to what many in the West see as a crisis of belief. The Birth of Modern Belief will have lasting value for thoughtful adherents of the great world religions.”—Diarmaid MacCulloch, author of Christianity: The First Three Thousand Years