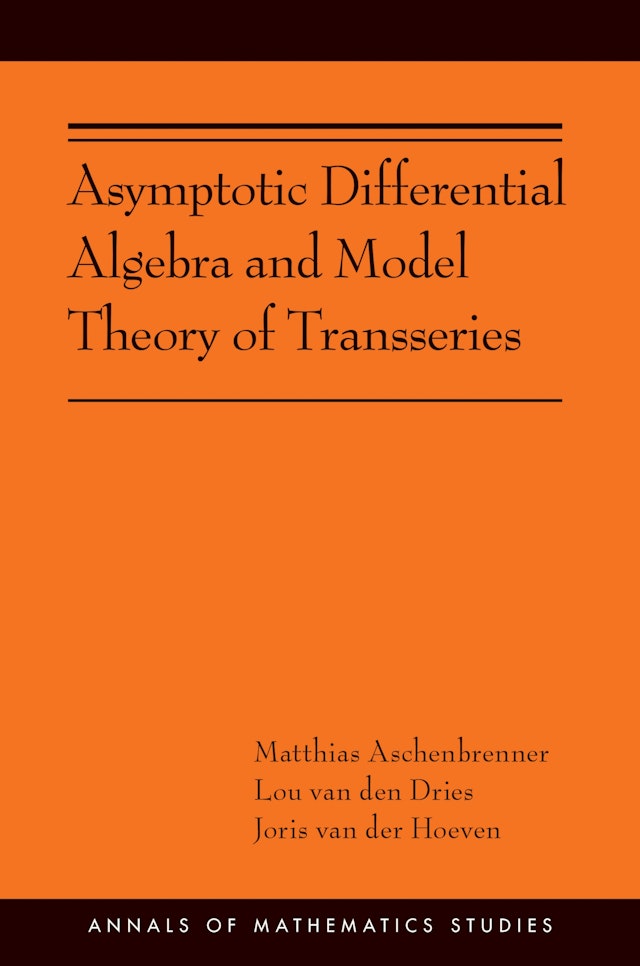 Asymptotic differential algebra seeks to understand the solutions of differential equations and their asymptotics from an algebraic point of view. The differential field of transseries plays a central role in the subject. Besides powers of the variable, these series may contain exponential and logarithmic terms. Over the last thirty years, transseries emerged variously as super-exact asymptotic expansions of return maps of analytic vector fields, in connection with Tarski’s problem on the field of reals with exponentiation, and in mathematical physics. Their formal nature also makes them suitable for machine computations in computer algebra systems.