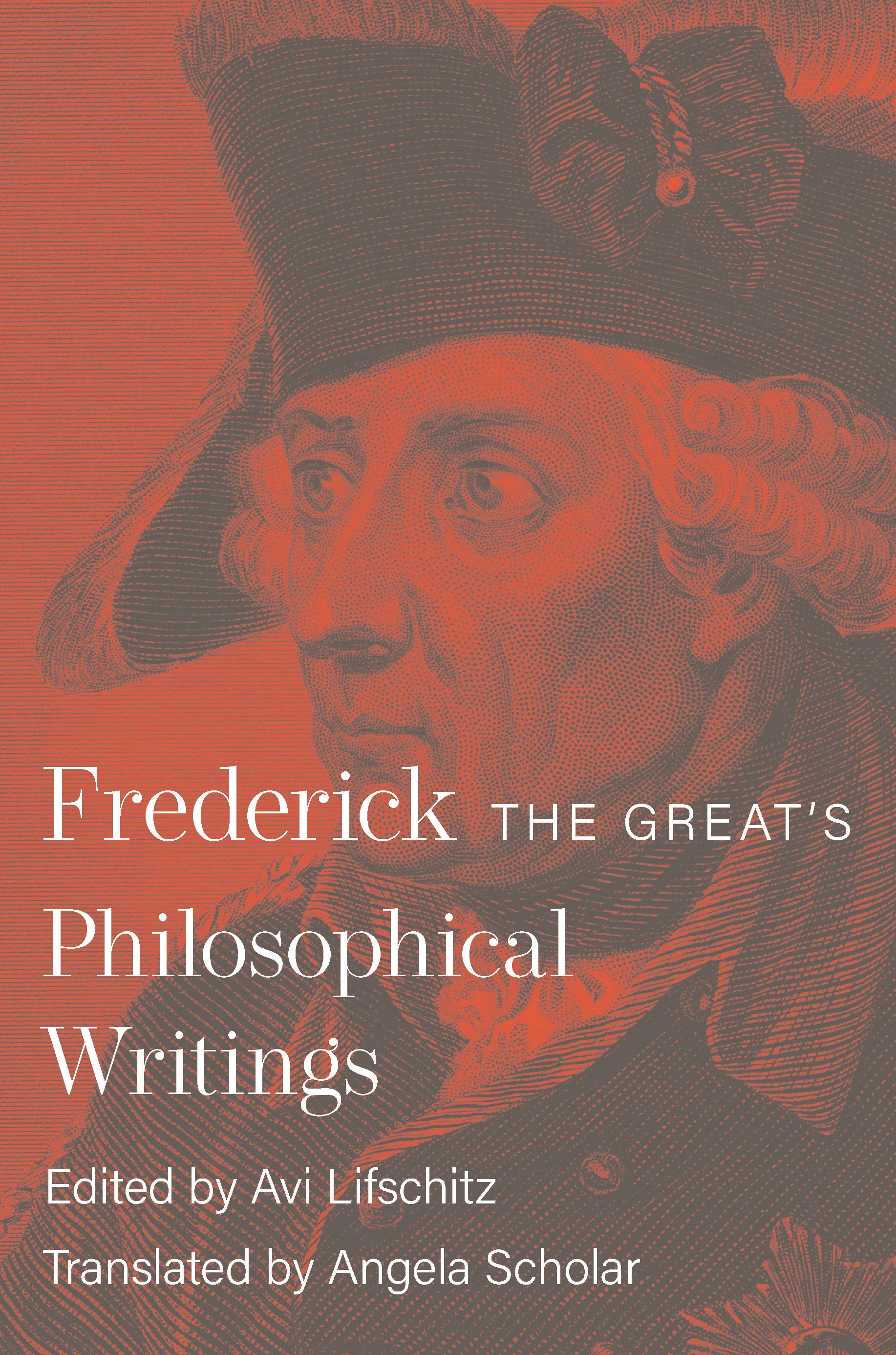 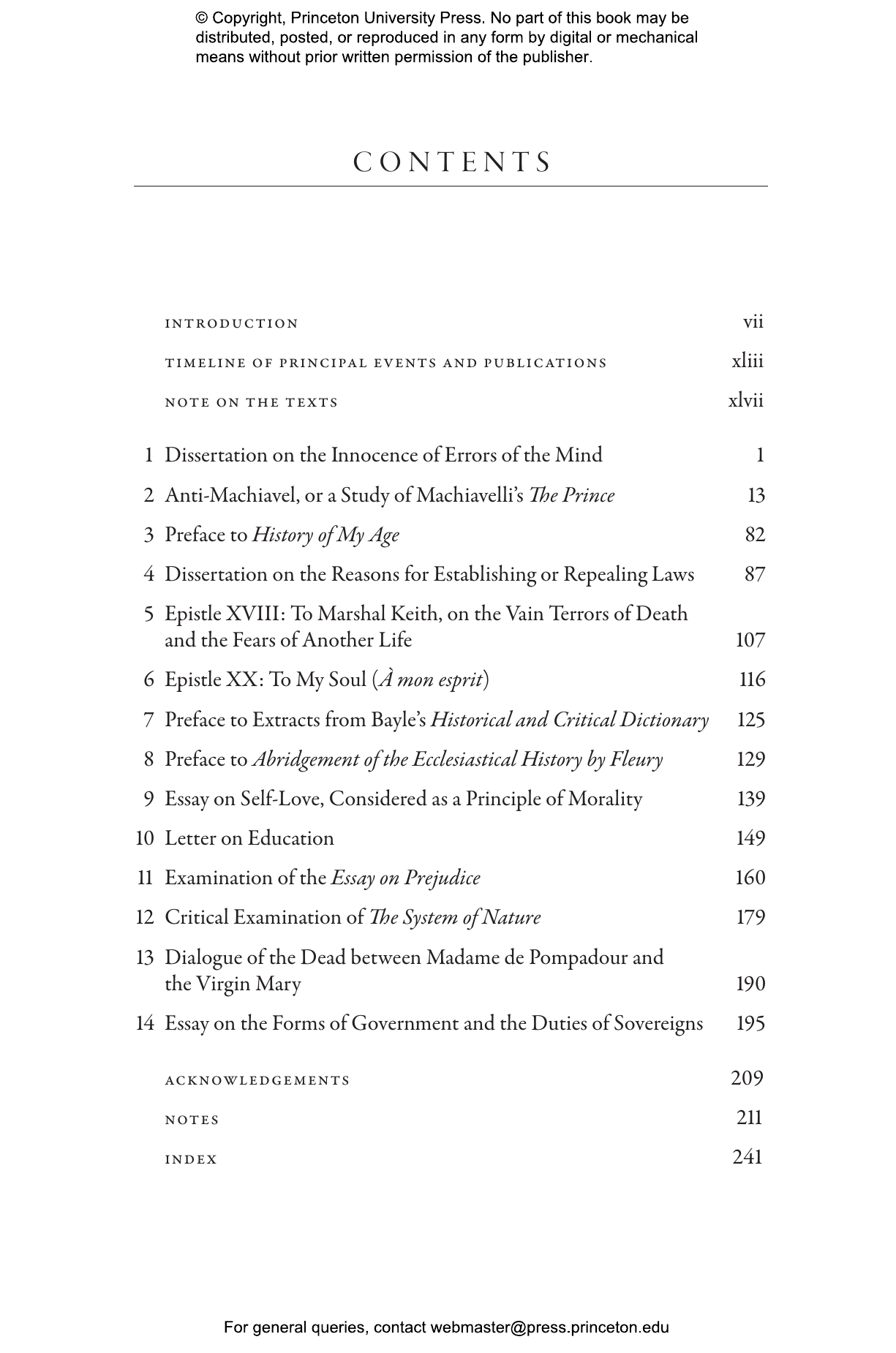 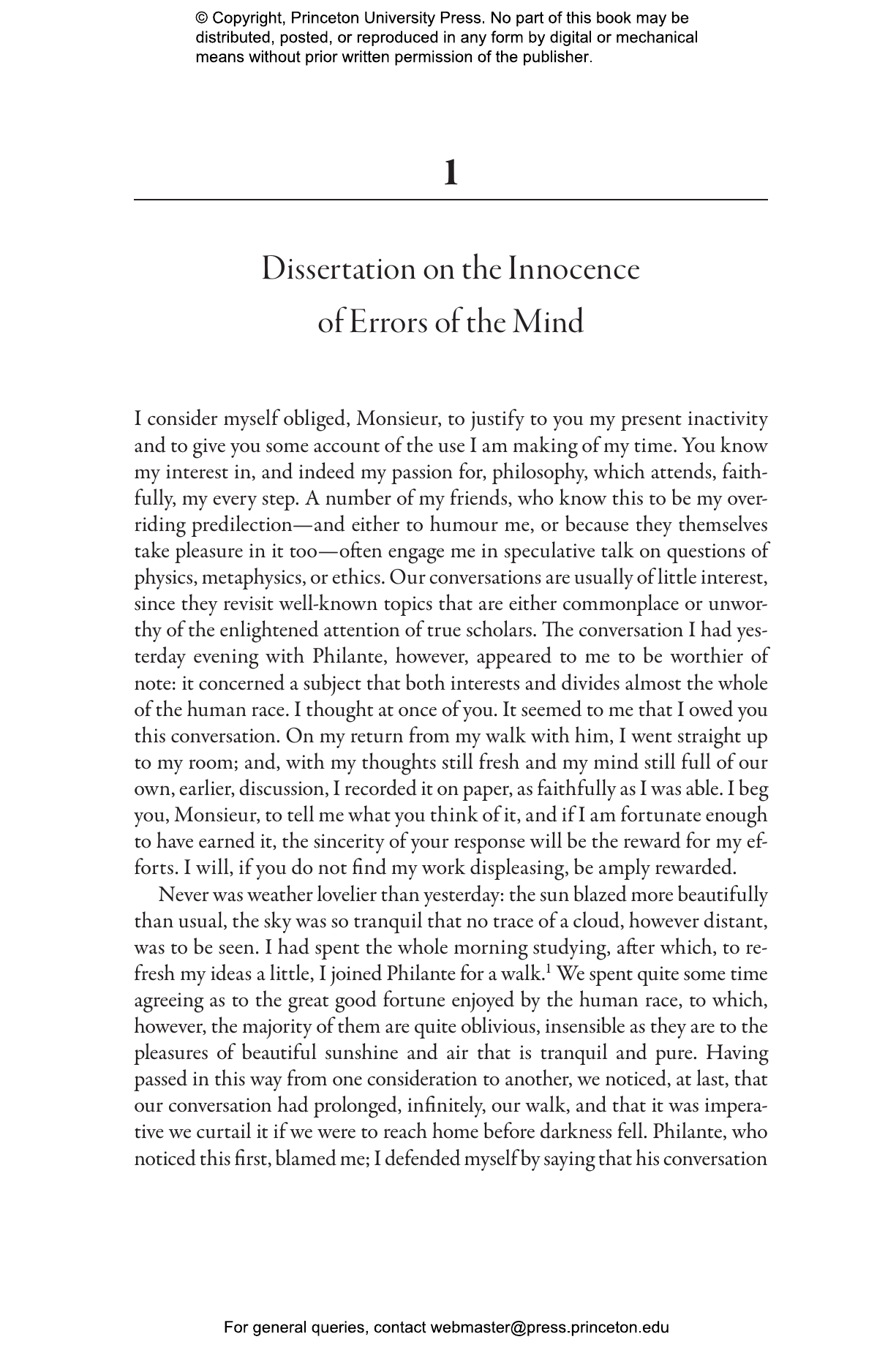 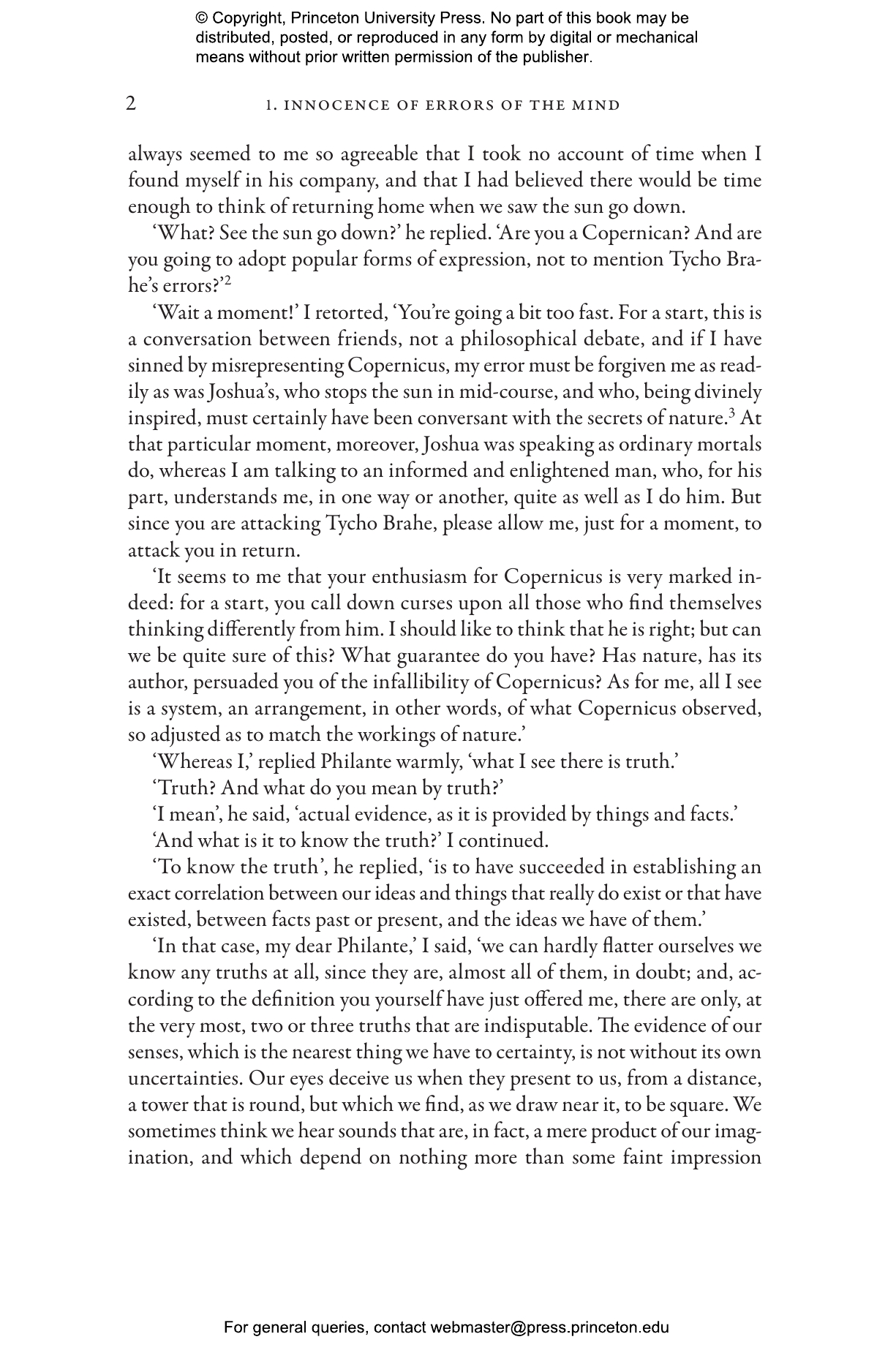 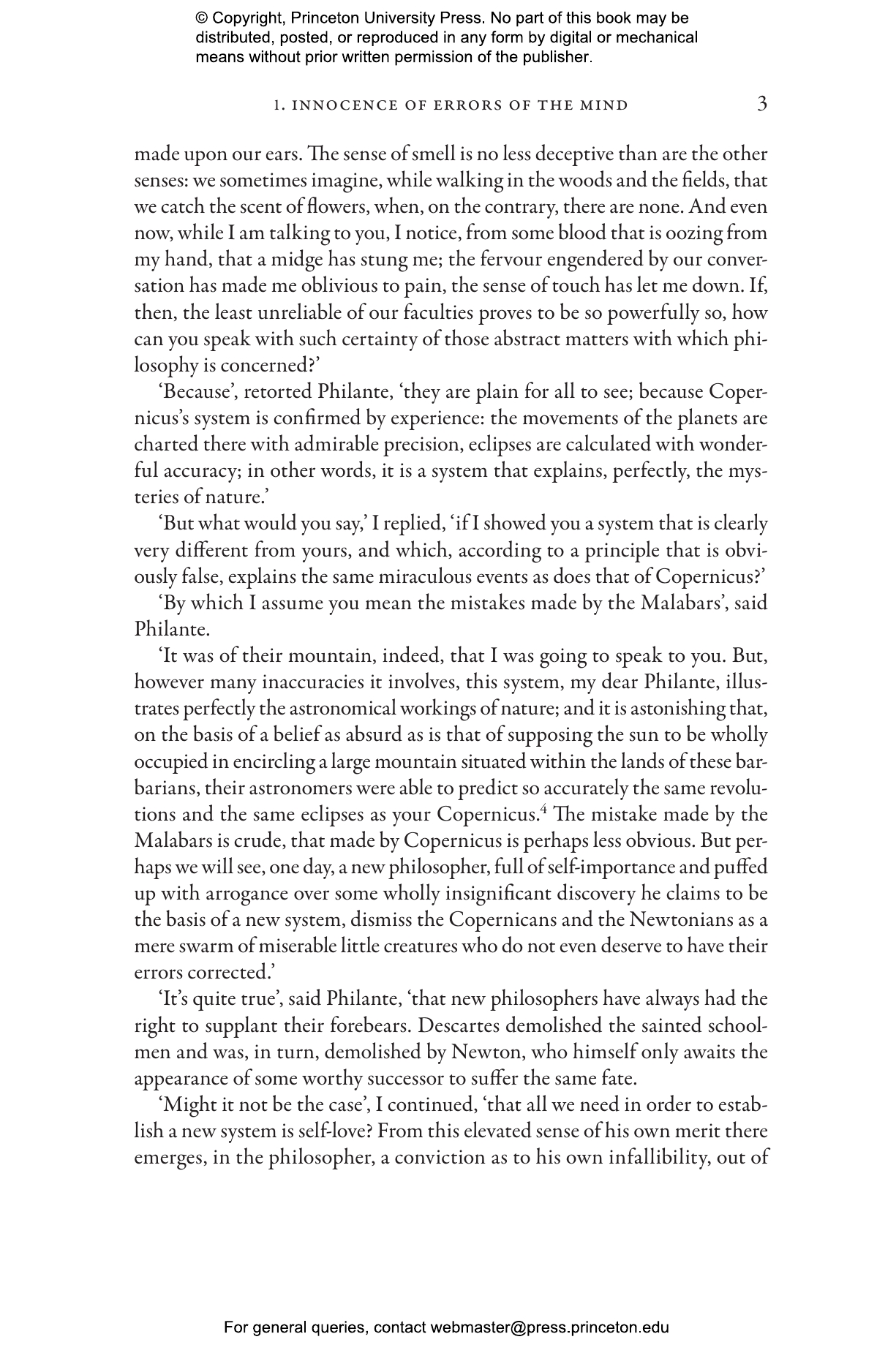 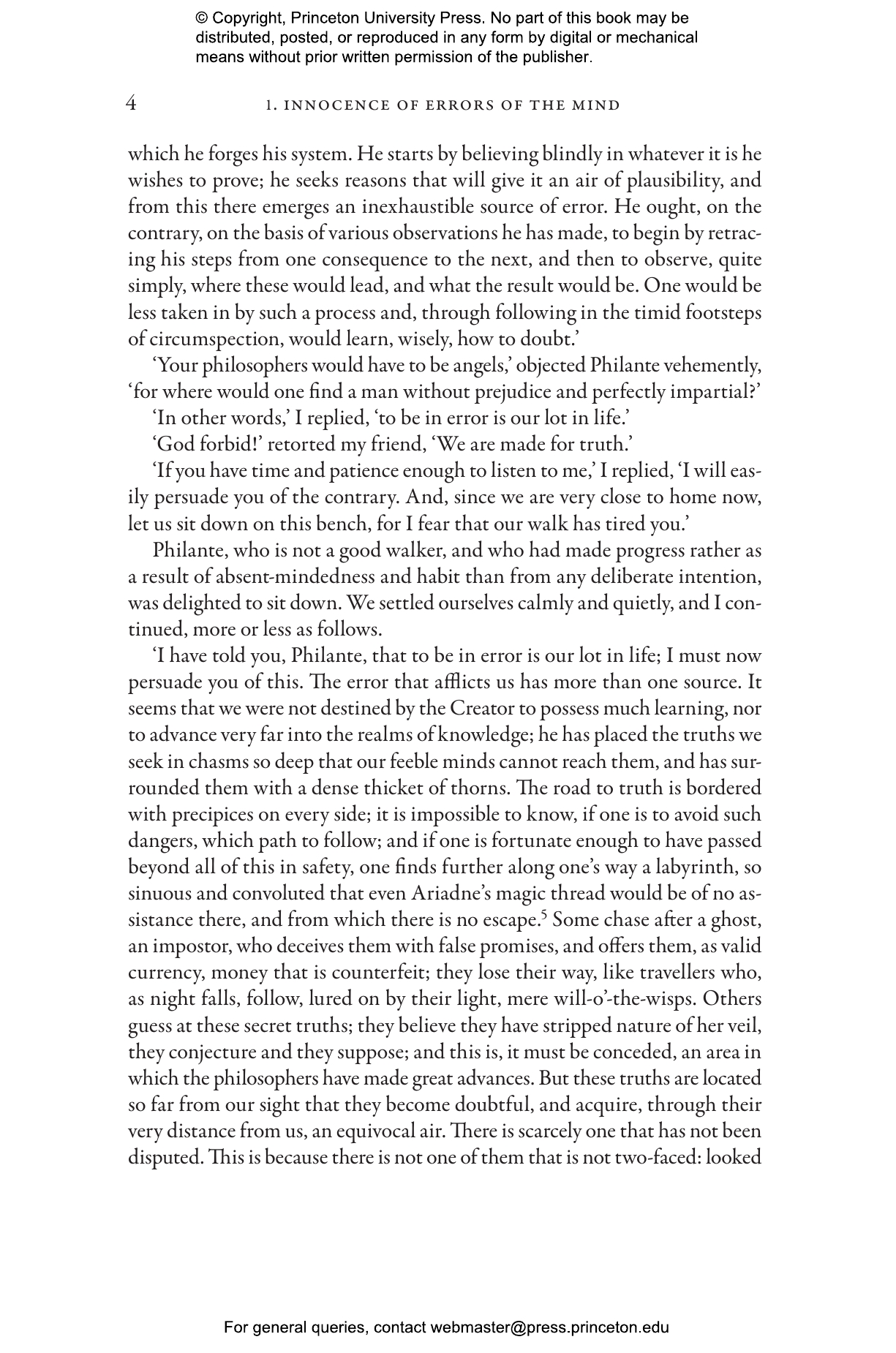 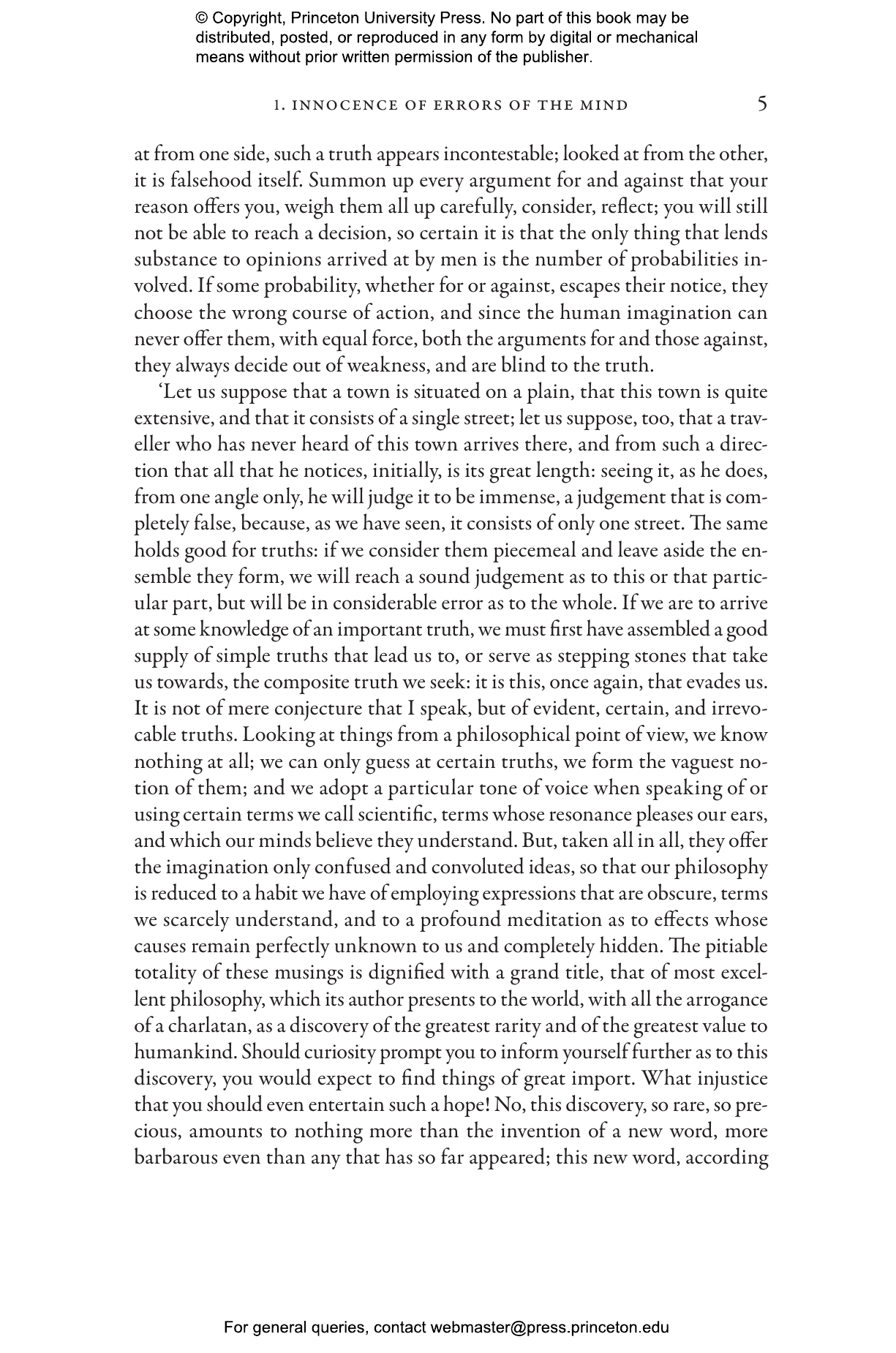 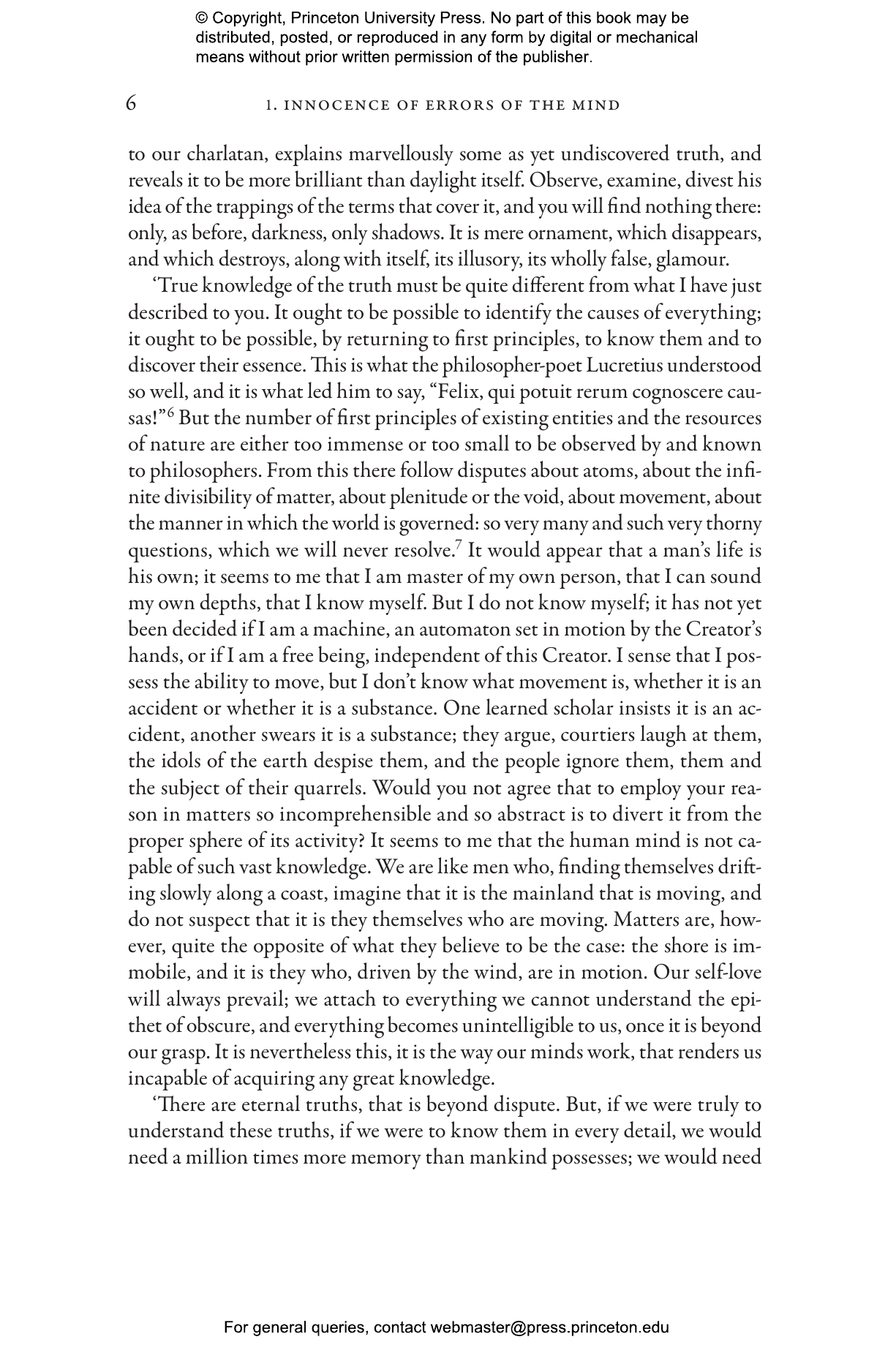 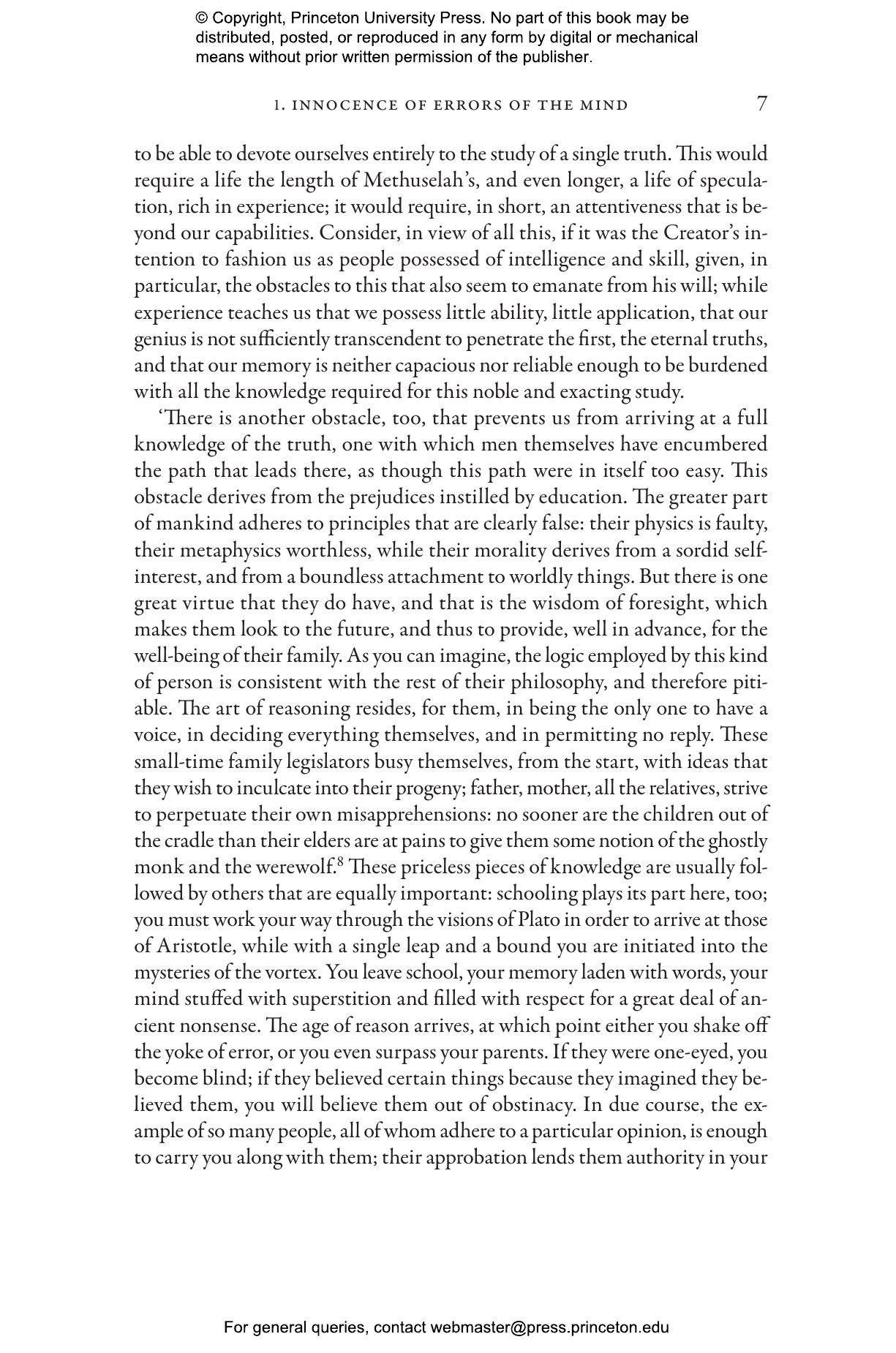 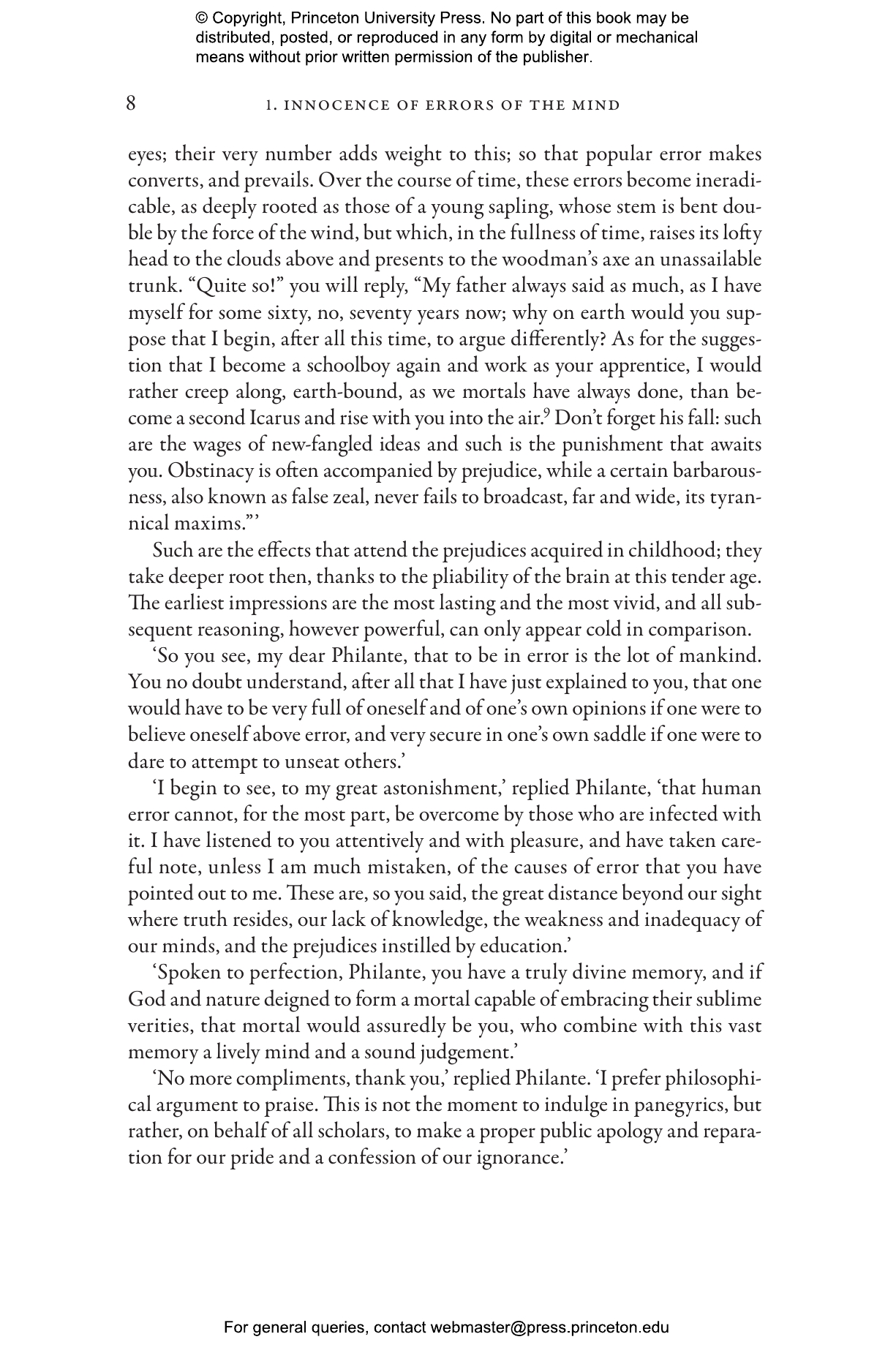 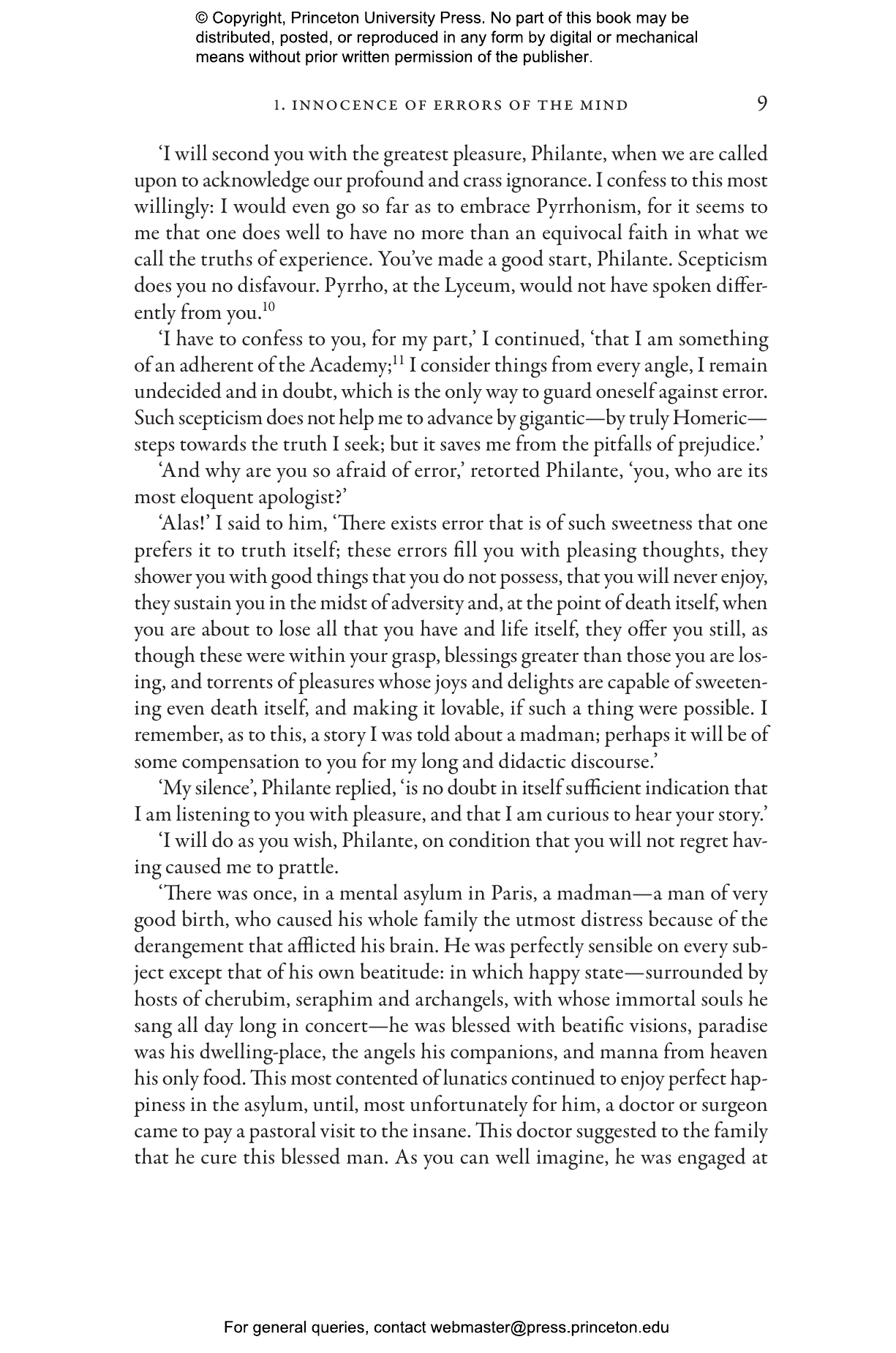 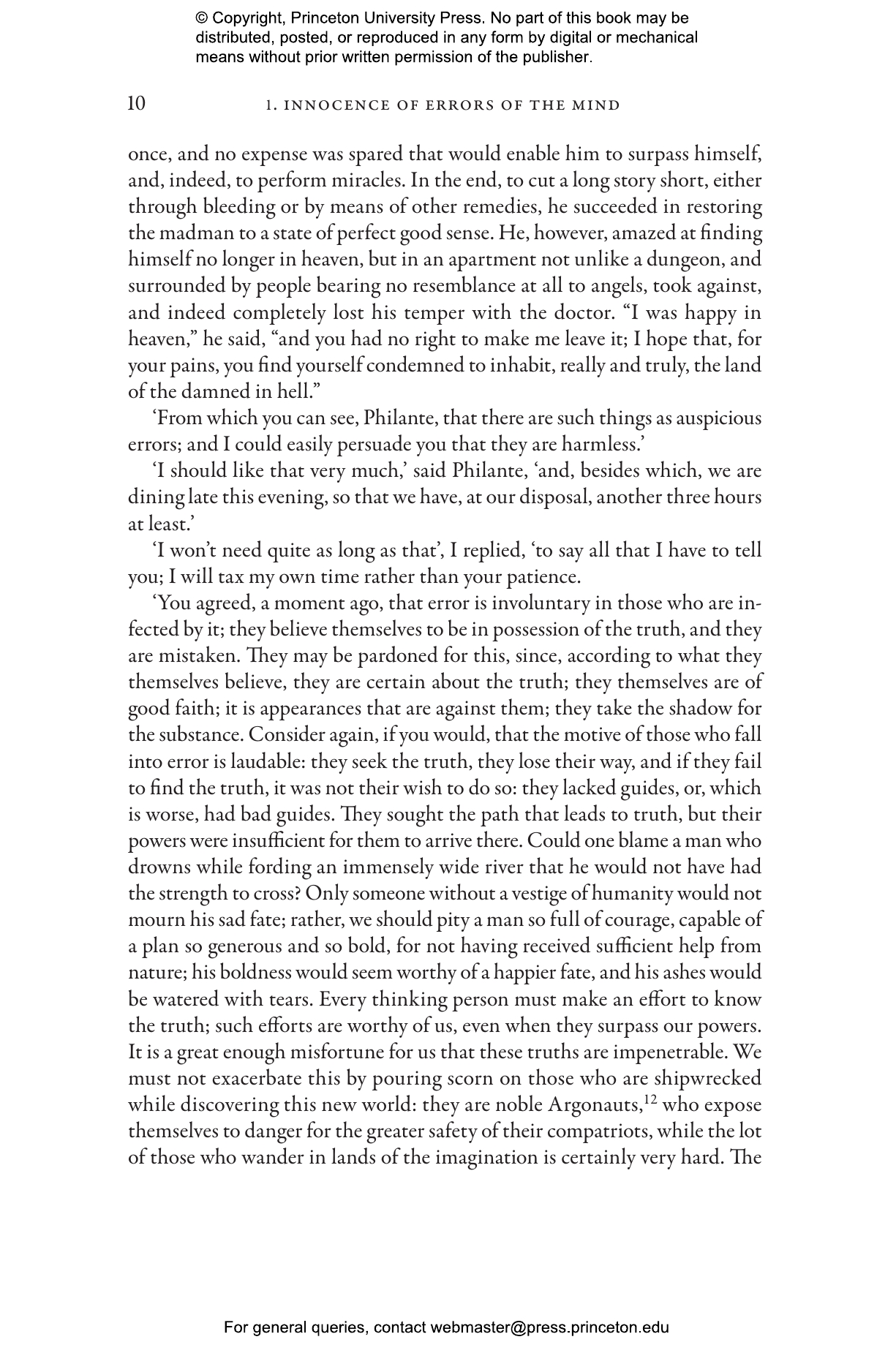 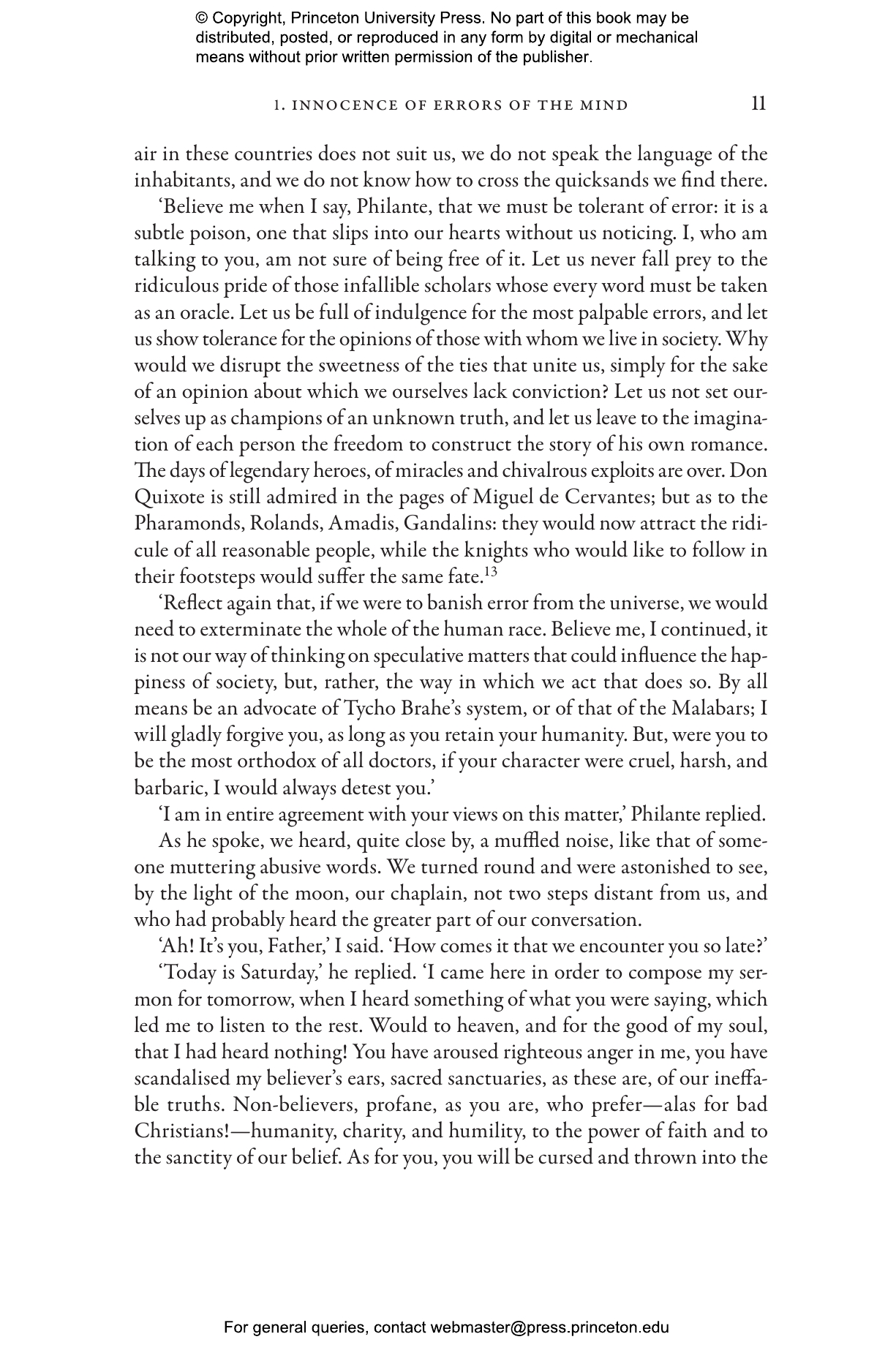 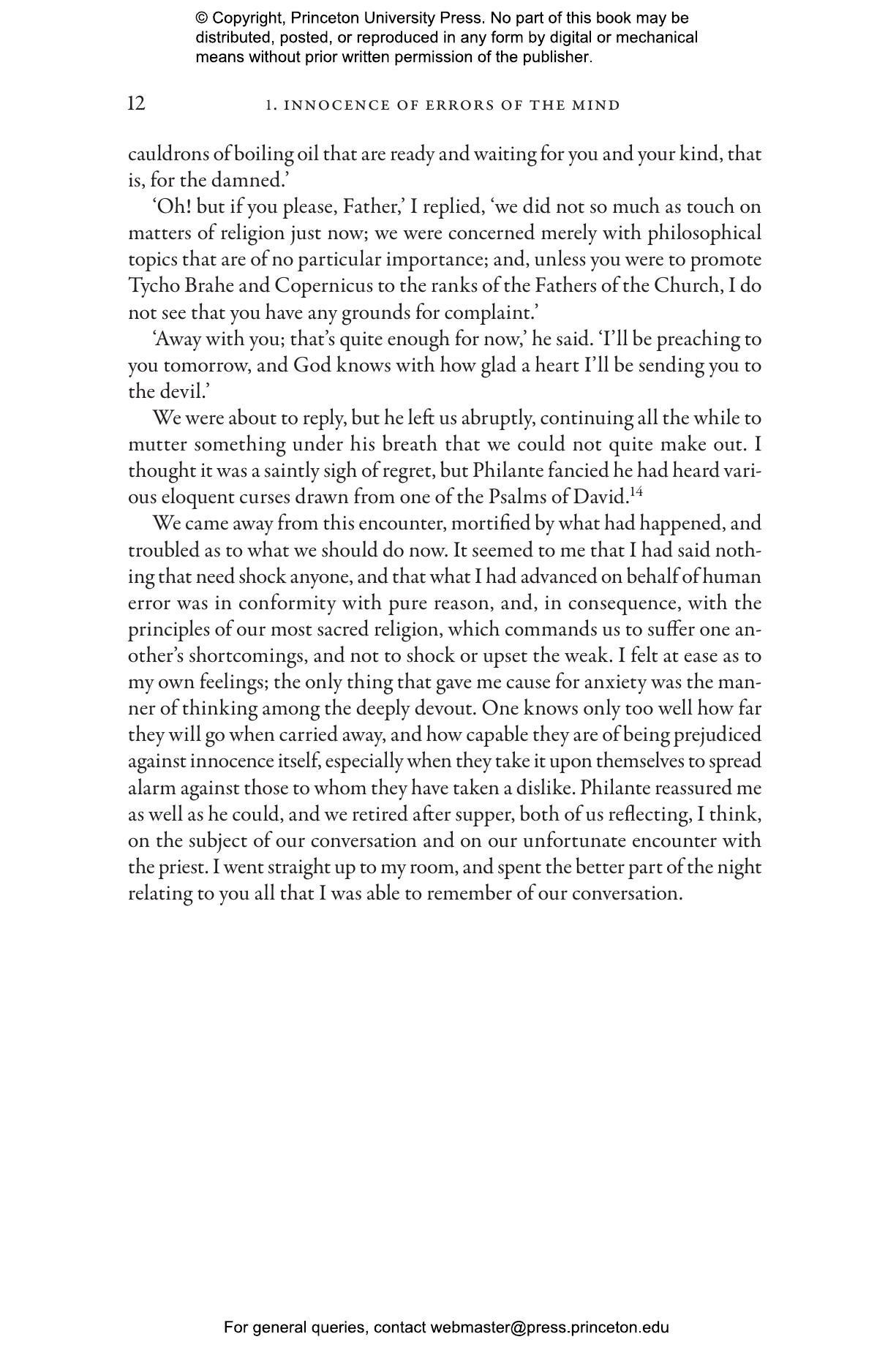 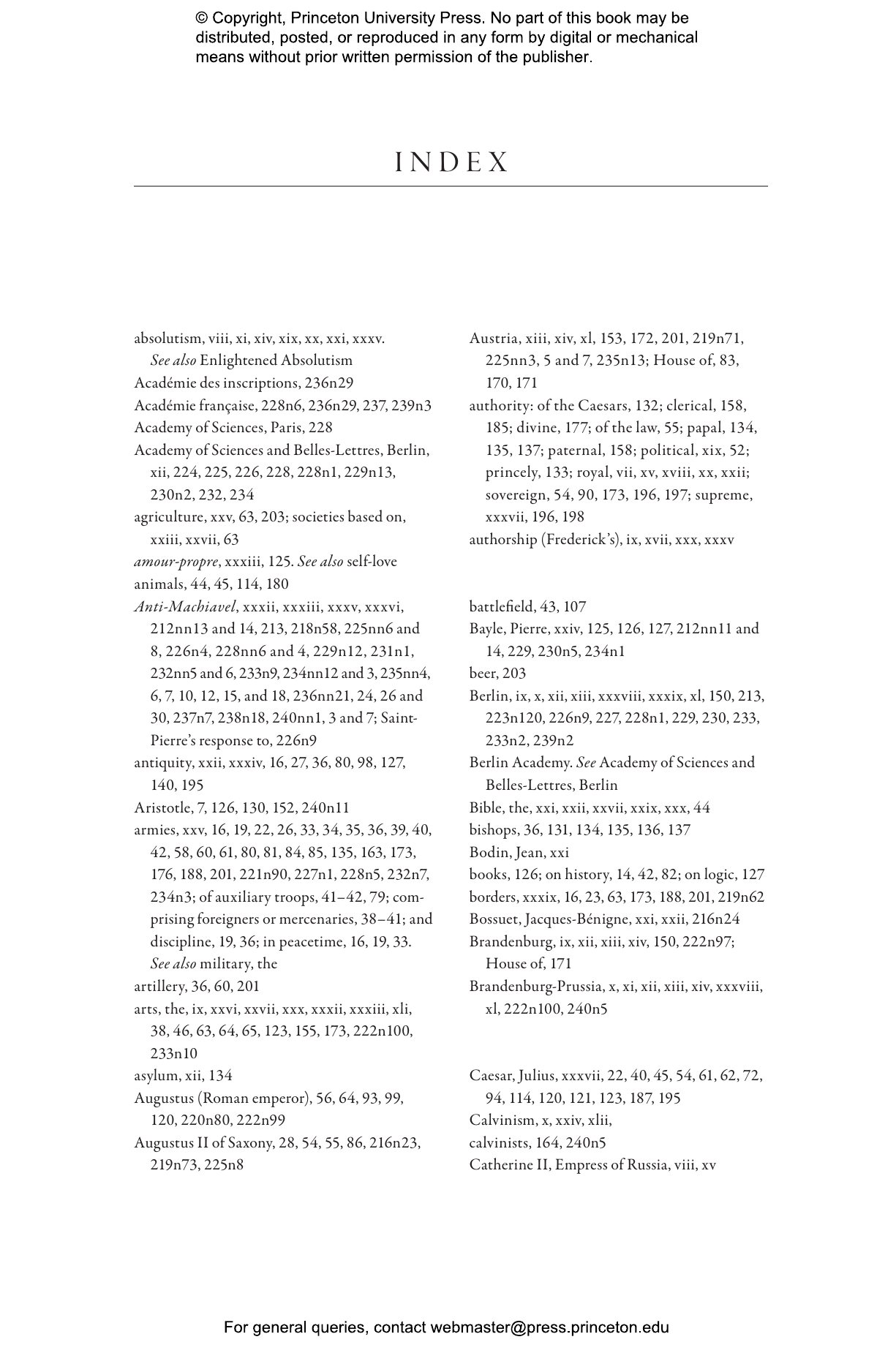 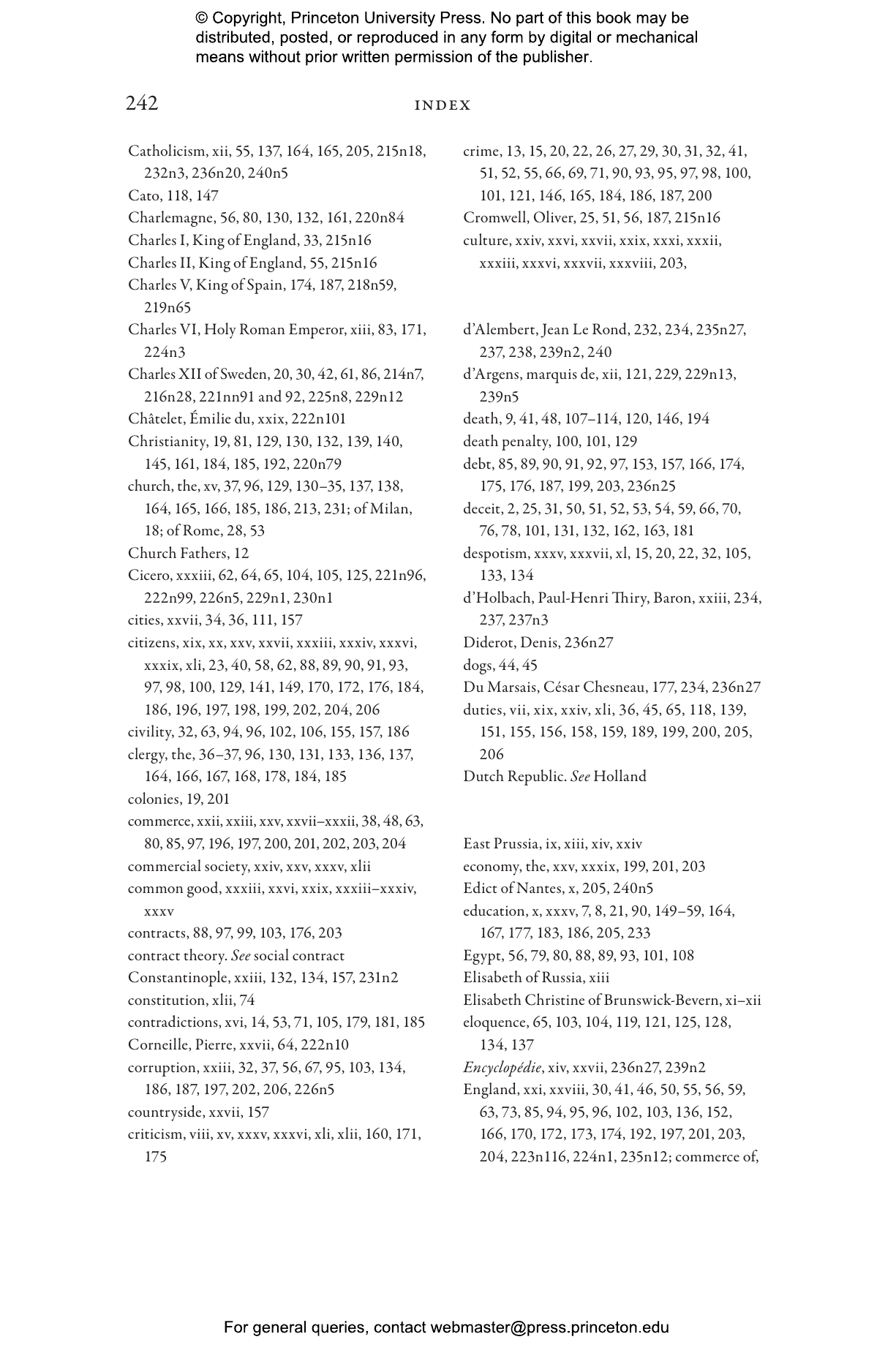 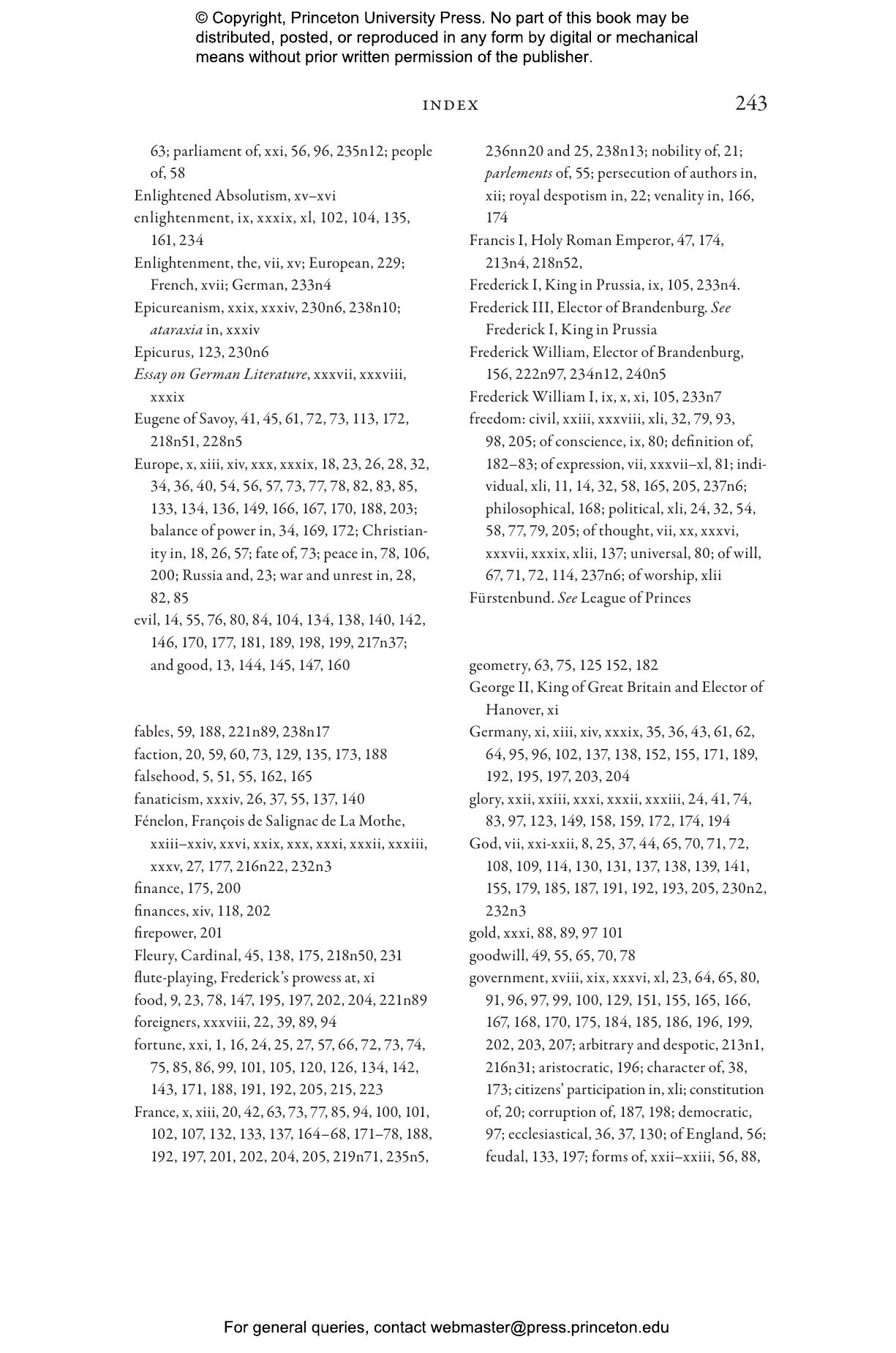 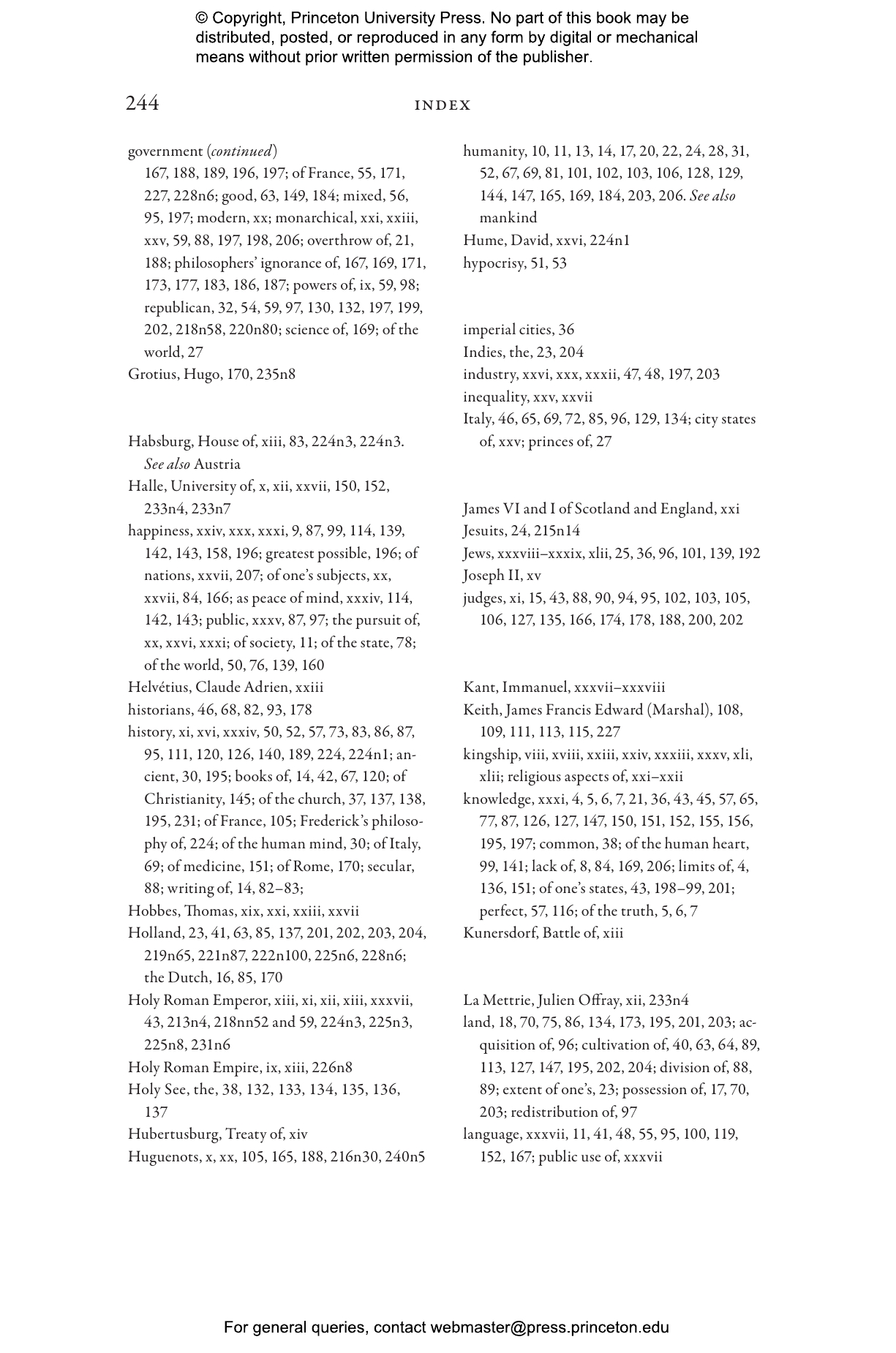 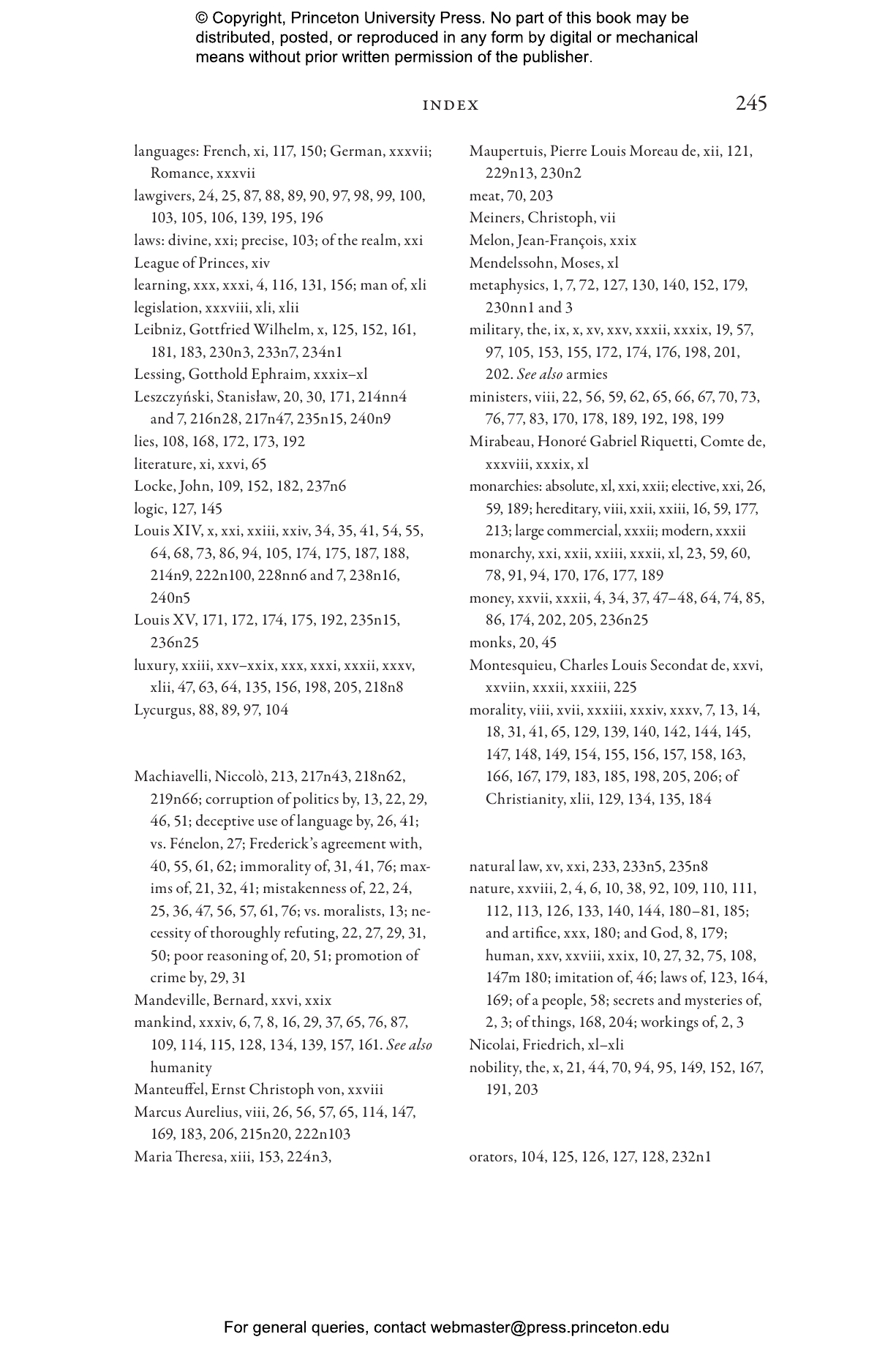 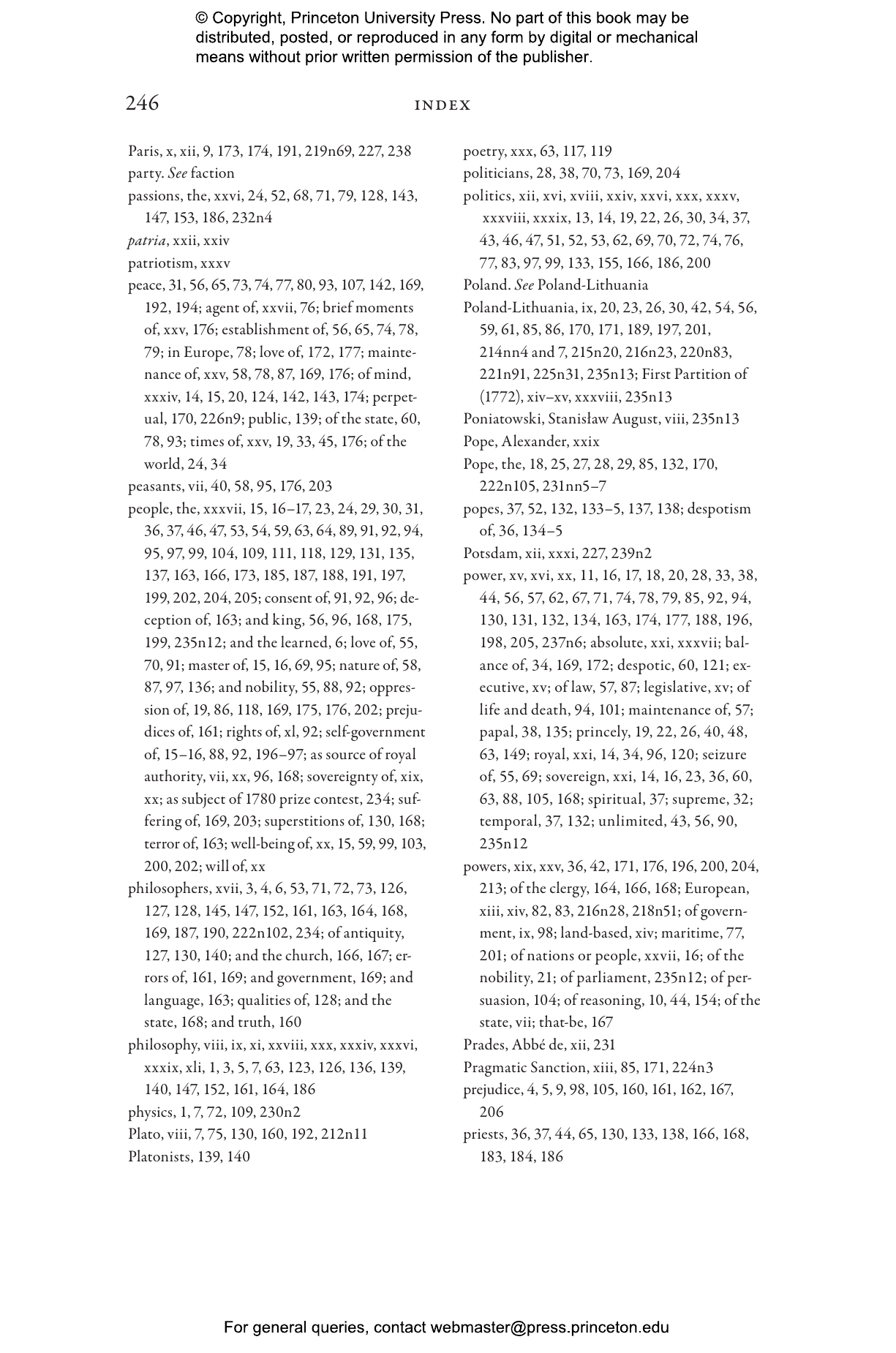 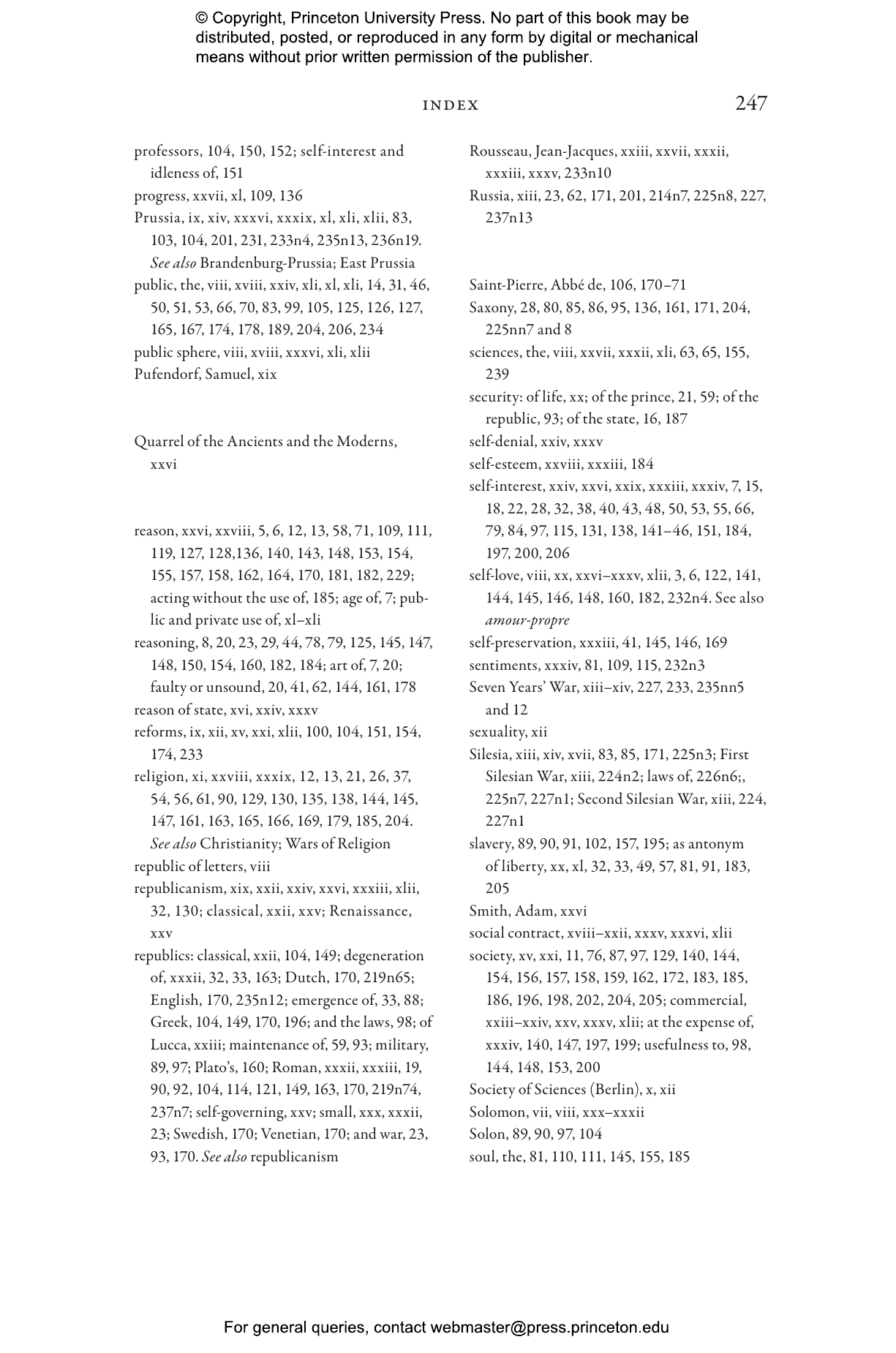 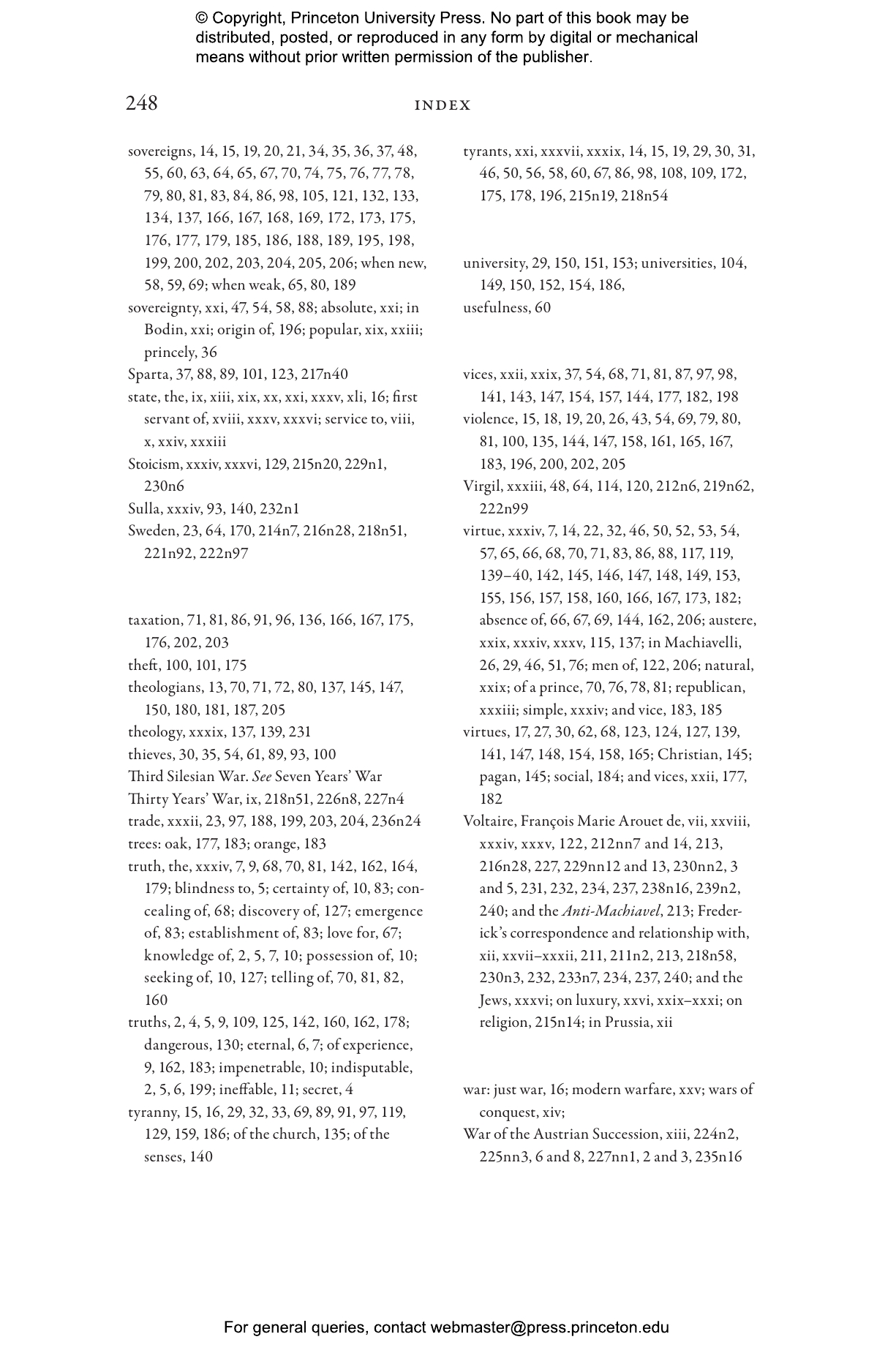 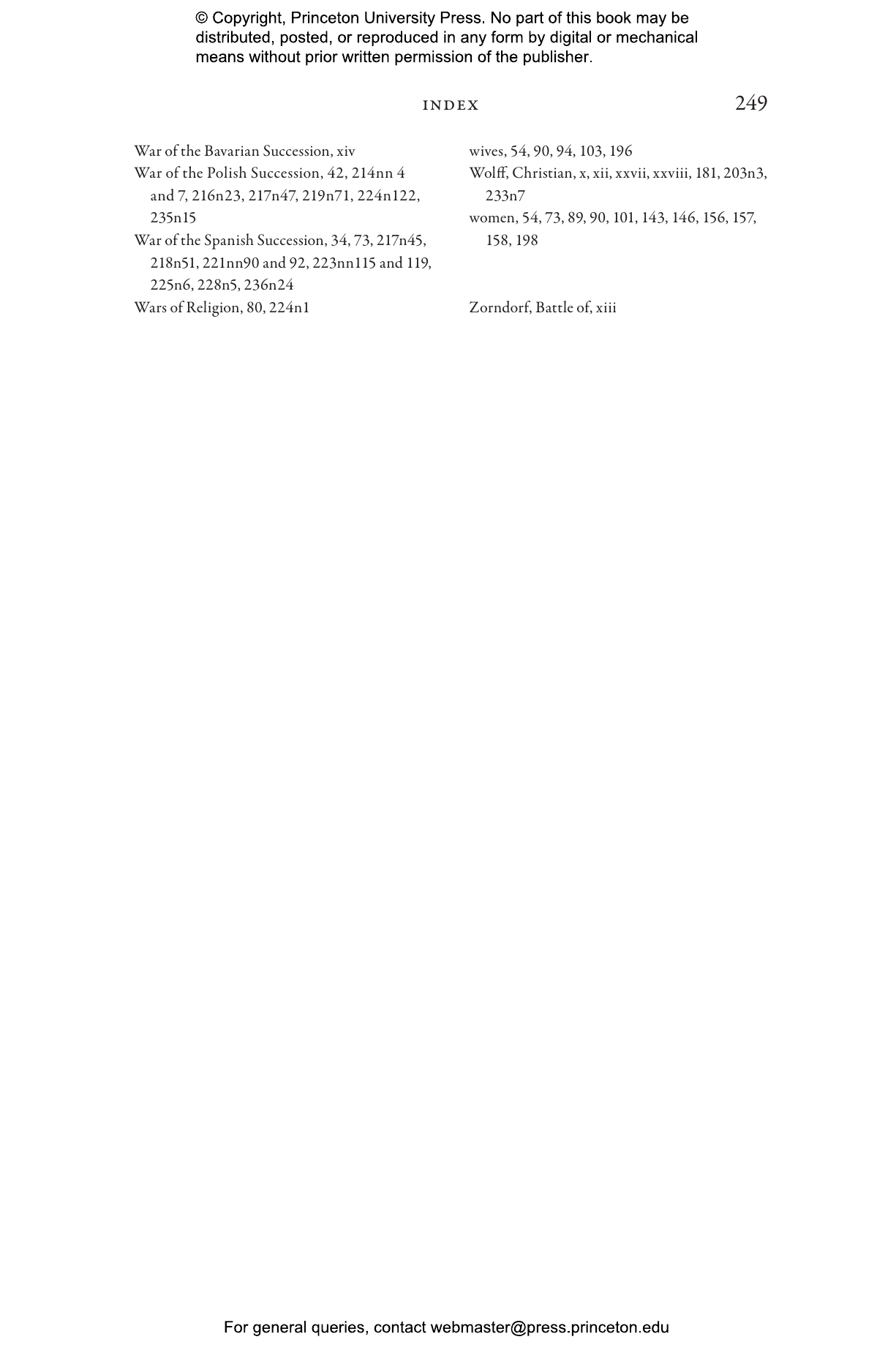 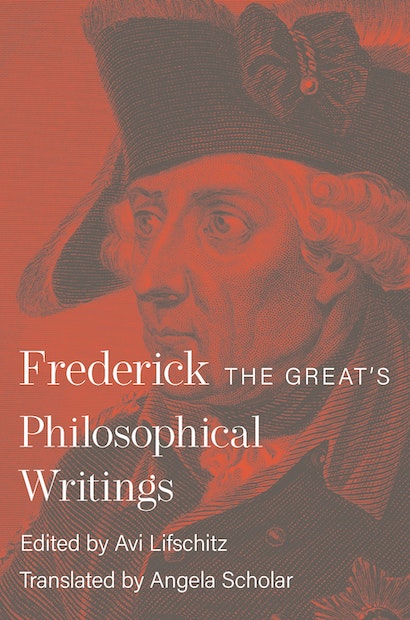 Frederick II of Prussia (1712–1786), best known as Frederick the Great, was a prolific writer of philosophical discourses, poems, epics, satires, and more, while maintaining extensive correspondence with prominent intellectuals, Voltaire among them. This edition of selected writings, the first to make a wide range of Frederick’s most important ideas available to a modern English readership, moves beyond traditional attempts to see his work only in light of his political aims. In these pages, we can finally appreciate Frederick’s influential contributions to the European Enlightenment—and his unusual role as a monarch who was also a published author.

In addition to Frederick’s major opus, the Anti-Machiavel, the works presented here include essays, prefaces, reviews, and dialogues. The subjects discussed run the gamut from ethics to religion to political theory. Accompanied by critical annotations, the texts show that we can understand Frederick’s views of kingship and the state only if we engage with a broad spectrum of his thought, including his attitudes toward morality and self-love. By contextualizing his arguments and impact on Enlightenment beliefs, this volume considers how we can reconcile Frederick’s innovative public musings with his absolutist rule. Avi Lifschitz provides a robust and detailed introduction that discusses Frederick’s life and work against the backdrop of eighteenth-century history and politics.

With its unparalleled scope and cross-disciplinary appeal, Frederick the Great’s Philosophical Writings firmly establishes one monarch’s multifaceted relevance for generations of readers and scholars to come.

Avi Lifschitz is associate professor of European history at the University of Oxford, where he is fellow of Magdalen College. He is the author of Language and Enlightenment: The Berlin Debates of the Eighteenth Century and editor of Engaging with Rousseau. Twitter @Diderotesque

"This excellent and much-needed collection shows the close links between Frederick’s ideas and political practice and illuminates the royal author’s changing relationship with an often-critical public. Lifschitz demonstrates beyond doubt that Frederick was no mere dilettante in political theory and philosophy, but a serious thinker with a clear conception of what made sense in government."—Joachim Whaley, University of Cambridge

"This volume is a highly worthy addition to Enlightenment scholarship. Accompanied by a well-conceptualized and accessible introduction to the life and work of Frederick the Great, these translations will be valuable for readers of all kinds."—Sophia Rosenfeld, University of Pennsylvania