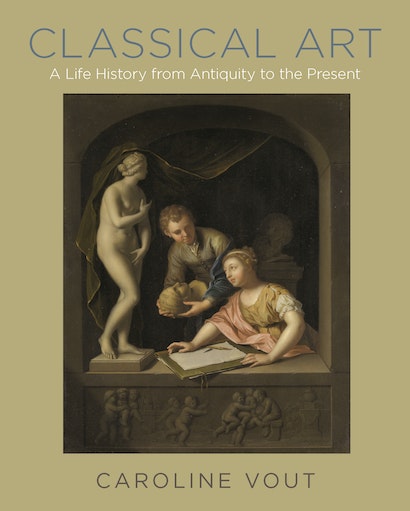 How did the statues of ancient Greece wind up dictating art history in the West? How did the material culture of the Greeks and Romans come to be seen as “classical” and as “art”? What does “classical art” mean across time and place? In this ambitious, richly illustrated book, art historian and classicist Caroline Vout provides an original history of how classical art has been continuously redefined over the millennia as it has found itself in new contexts and cultures. All of this raises the question of classical art’s future.

What we call classical art did not simply appear in ancient Rome, or in the Renaissance, or in the eighteenth-century Academy. Endlessly repackaged and revered or rebuked, Greek and Roman artifacts have gathered an amazing array of values, both positive and negative, in each new historical period, even as these objects themselves have reshaped their surroundings. Vout shows how this process began in antiquity, as Greeks of the Hellenistic period transformed the art of fifth-century Greece, and continued through the Roman empire, Constantinople, European court societies, the neoclassical English country house, and the nineteenth century, up to the modern museum.

A unique exploration of how each period of Western culture has transformed Greek and Roman antiquities and in turn been transformed by them, this book revolutionizes our understanding of what classical art has meant and continues to mean. 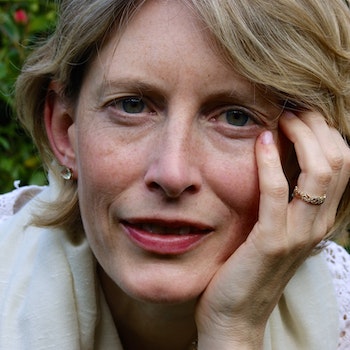 "[This book] is an original and subtle treatment of classical art history, full of fresh ideas and new perspectives and is sure to provide a springboard for future advances."—Brian A. Sparkes, Classics for All Reviews

"This is a hugely ambitious book."—Catharine Edwards, Art History

"Enlightening and thought-provoking . . . show how Classical Art . . . is – however we look at it – alive and well."—Roger Williams, Minerva

"With its detailed notes, extensive bibliography, and appealing visuals, this book will speak to anyone interested in the formation and reception of classical visual traditions."—Michael Squire, Greece and Rome

"This is an ambitious, highly original, and timely book. It is a sophisticated contribution to art history, classics, classical archaeology, and classical reception studies, and will be essential reading for scholars in all these fields."—Elizabeth Prettejohn, author of The Modernity of Ancient Sculpture: Greek Sculpture and Modern Art from Winckelmann to Picasso

"Deeply informed by a long command of classical art and archaeology, this is an exceptional book. It is extremely wide-ranging by comparison with almost any other book on classical art since it includes the entire phenomenon of classicism in the European tradition. Increasingly, scholars are looking at ancient art in a broader context and there is absolutely no doubt that this is going to be the book for this generation of scholars for a significant time to come."—Jaś Elsner, author of Roman Eyes: Visuality and Subjectivity in Art and Text