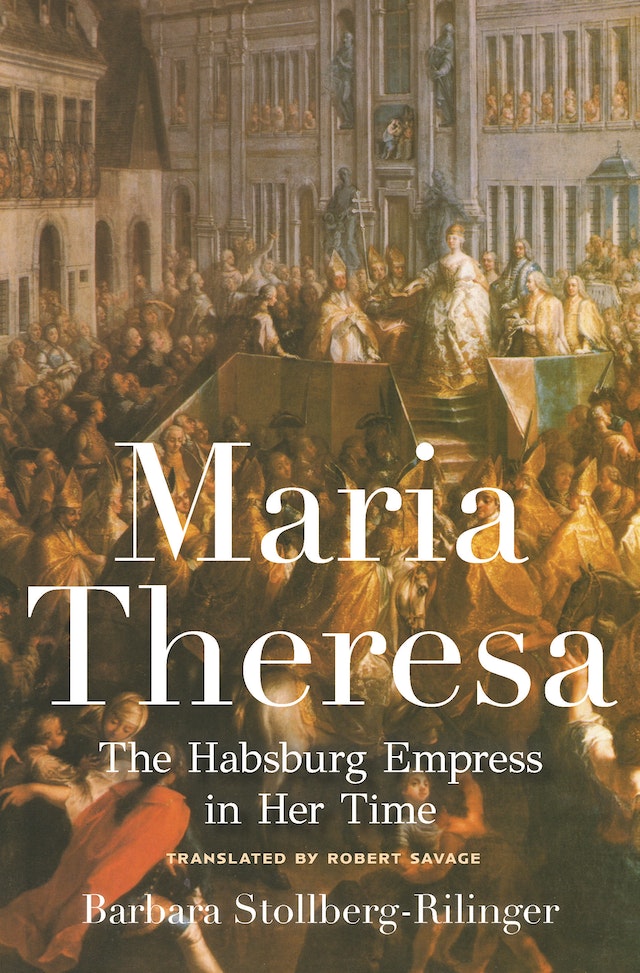 Maria Theresa (1717–1780) was once the most powerful woman in Europe. At the age of twenty-three, she ascended to the throne of the Habsburg Empire, a far-flung realm composed of diverse ethnicities and languages, beset on all sides by enemies and rivals. Barbara Stollberg-Rilinger provides the definitive biography of Maria Theresa, situating this exceptional empress within her time while dispelling the myths surrounding her.

Drawing on a wealth of archival evidence, Stollberg-Rilinger examines all facets of eighteenth-century society, from piety and patronage to sexuality and childcare, ceremonial life at court, diplomacy, and the everyday indignities of warfare. She challenges the idealized image of Maria Theresa as an enlightened reformer and mother of her lands who embodied both feminine beauty and virile bellicosity, showing how she despised the ideas of the Enlightenment, treated her children with relentless austerity, and mercilessly persecuted Protestants and Jews. Work, consistent physical and mental discipline, and fear of God were the principles Maria Theresa lived by, and she demanded the same from her family, her court, and her subjects.

A panoramic work of scholarship that brings Europe’s age of empire spectacularly to life, Maria Theresa paints an unforgettable portrait of the uncompromising yet singularly charismatic woman who left her enduring mark on the era in which she lived and reigned.

Barbara Stollberg-Rilinger is professor of early modern history at the University of Münster and rector of the Institute for Advanced Study in Berlin. Her books include The Holy Roman Empire: A Short History (Princeton) and The Emperor's Old Clothes: Constitutional History and the Symbolic Language of the Holy Roman Empire. She lives in Berlin. 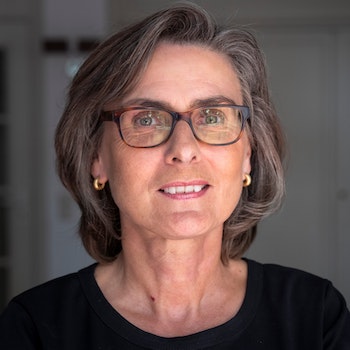 "Intellectually persuasive and utterly absorbing. In this remarkable biography, Barbara Stollberg-Rilinger paints an intimate and unflinching picture of a complex historical personality while offering one of the most engrossing accounts of eighteenth-century Habsburg society, court culture, and political institutions I have ever read."—Pieter M. Judson, author of The Habsburg Empire: A New History

"Riveting, deeply intelligent, and exceptionally surefooted in interpretation. Maria Theresa is a masterpiece of biographical writing."—Ulinka Rublack, author of The Astronomer and the Witch: Johannes Kepler's Fight for his Mother