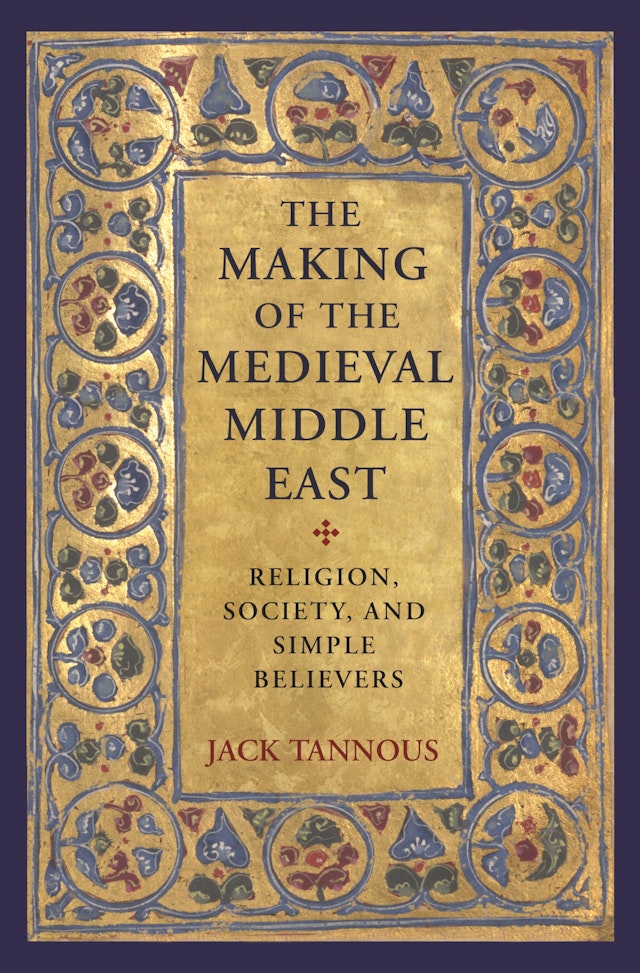 In the second half of the first millennium CE, the Christian Middle East fractured irreparably into competing churches and Arabs conquered the region, setting in motion a process that would lead to its eventual conversion to Islam. Jack Tannous argues that key to understanding these dramatic religious transformations are ordinary religious believers, often called “the simple” in late antique and medieval sources. Largely agrarian and illiterate, these Christians outnumbered Muslims well into the era of the Crusades, and yet they have typically been invisible in our understanding of the Middle East’s history.

What did it mean for Christian communities to break apart over theological disagreements that most people could not understand? How does our view of the rise of Islam change if we take seriously the fact that Muslims remained a demographic minority for much of the Middle Ages? In addressing these and other questions, Tannous provides a sweeping reinterpretation of the religious history of the medieval Middle East.

This provocative book draws on a wealth of Greek, Syriac, and Arabic sources to recast these conquered lands as largely Christian ones whose growing Muslim populations are properly understood as converting away from and in competition with the non-Muslim communities around them.

Jack Tannous is assistant professor of history at Princeton University. 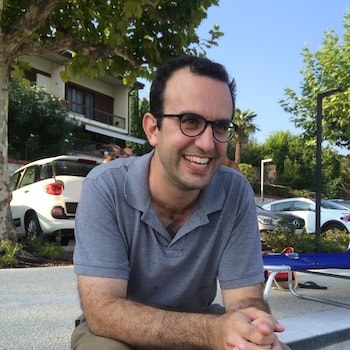 "This is a large, wide-ranging and important book. . . . The Making of the Medieval Middle East is, in sum, an impressive tome that will undoubtedly help us to rethink how this region became Muslim and make us reconsider the many blind spots and assumptions our traditional paradigms have included."—Aaron W. Hughes, Reading Religion

"This is an excellent book that undergraduates, graduate students and established scholars could all engage with at different levels, and all read with great profit."—Philip Wood, Medieval Encounters

"A remarkable achievement that energetically articulates a little-studied research field: the fate of the Christian population in the era of Muslim conquests and the beginning of the formation of Muslim civilization in the Middle East."—Rustam M. Shukurov, Journal of Church and State

“In this strikingly original book, Jack Tannous has delivered a frontal assault on traditional assumptions about early Islam. His absorbing and persuasive exercise in microhistory focuses on the lived experience of ordinary people and presents us with a continuing Christian Middle East until at least the eleventh century.”—Averil Cameron, University of Oxford

“This is a marvelous book, dizzying in its detail, dazzling in its discipline. Tannous sees through the eyes not of intellectuals and professional theologians but of the vast mass of believers, whether Christian or Muslim. Meticulous, generous, evocative, and persuasive, The Making of the Medieval Middle East paints a neglected world in full color.”—Margaret Mullett, professor emerita, Queen’s University Belfast

“This is undoubtedly a work of major importance. By shifting the focus from intellectual elites to everyday Christian believers, Tannous provides a more illuminating understanding of the gradual transition to the majority Islamic world of the medieval Middle East.”—Sebastian Brock, author of An Introduction to Syriac Studies

“The Making of the Medieval Middle East is no less than a marvelous achievement—there isn’t a stone Tannous has left unturned in his path of inquiry. Future scholars will have to reconsider their methods and theses in light of this bold and exceptional book.”—Uriel I. Simonsohn, author of A Common Justice: The Legal Allegiances of Christians and Jews under Early Islam

“Tannous draws on a rich and fascinating selection of primary source material to paint a fresh picture of the early medieval Middle East.”—Robert G. Hoyland, author of In God’s Path: The Arab Conquests and the Creation of an Islamic Empire

“This book is a must-read for anyone who wishes to understand the world the Arabs found in the seventh century and how they interacted with the Christian majority. Tannous brilliantly weaves complex religious and social questions to shed an entirely new light on a period that is still pivotal for us today.”—Muriel Debié, École Pratique des Hautes Études, PSL