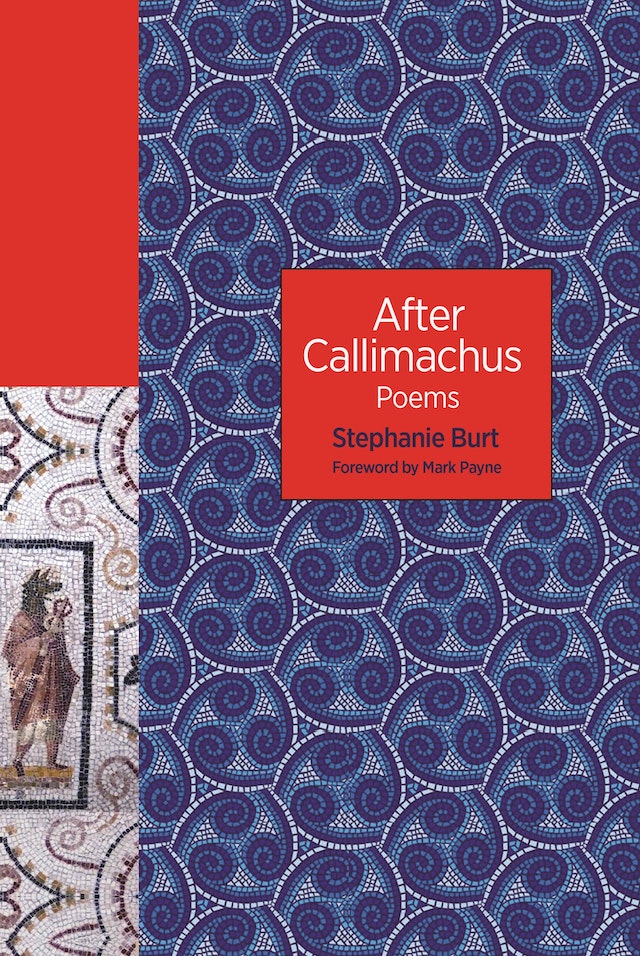 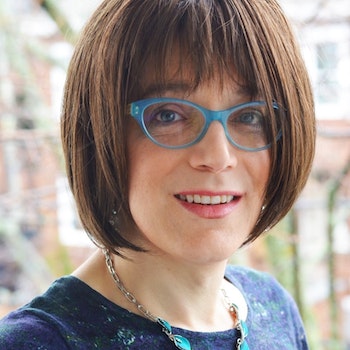 "The delightful fifth book from poet and critic Burt brings the ancient poet Callimachus, respected by later Greeks and Romans, to 21st-century audiences. Burt’s contemporary translations and adaptations musically and playfully build on Callimachus’s themes . . . Burt engages deeply and originally with Callimachus, and the result is a wonderfully rich collection that reveals how the past can cast new light on the present."—Publishers Weekly

"Burt’s translations and adaptations of the works of the ancient Greek poet Callimachus introduce new readers to the poet’s lyric writing, whose topics range from sex and gender to technology. Modern readers will find this voice stirring and relevant to the 21st century."—Publishers Weekly

"I've savored in spurts a couple of the many fine books of poems out this spring—among them, After Callimachus, by Stephanie Burt, which reimagines a campy version of a real but ancient Greek poet."—Tess Taylor, CNN.com

"There is nothing like this book. No other poet that I know of has attempted to reenvision Callimachus in modern dress. With an urbane wit and a sense of fun, enlivened with sensibilities from our own time, Burt’s reimagined re-creations of Callimachus have a wonderful freshness about them."—Stephen Scully, Boston University

"Engaging, artful . . . Burt’s wit and powers of invention are on full display."—Washington Post