A comprehensive introduction to hybrid control systems and design 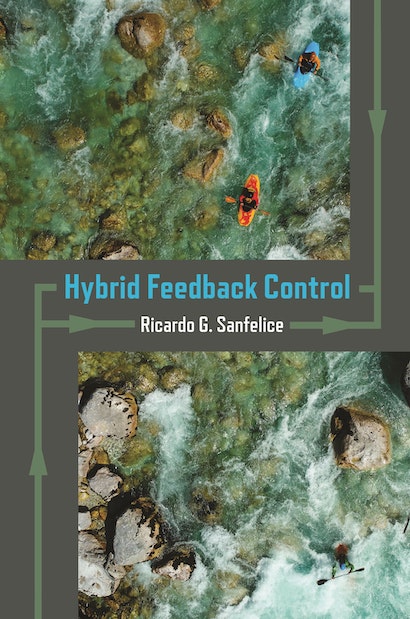 In Hybrid Feedback Control, Ricardo Sanfelice presents a self-contained introduction to hybrid control systems and develops new tools for their analysis and design. Hybrid behavior can occur in one or more subsystems of a feedback system, and Sanfelice offers a unified control theory framework, filling an important gap in the control theory literature. In addition to the theoretical framework, he includes a plethora of examples and exercises, a Matlab toolbox (as well as two open-source versions), and an insightful overview at the beginning of each chapter.

Ricardo G. Sanfelice is professor of electrical and computer engineering at the University of California, Santa Cruz. He is the coauthor of Hybrid Dynamical Systems (Princeton).

"Hybrid Feedback Control delves into the design of hybrid controllers and how they can solve a wide variety of control problems. This book helpfully features a large number of detailed examples that look at real physical systems, and a useful Matlab toolbox."—Daniel Liberzon, University of Illinois at Urbana-Champaign

"The subject of this book, the theory of hybrid systems and control, is timely, relevant, and important. I am not aware of any competing books that address this topic with the same level of detail."—Alessandro Astolfi, Imperial College London 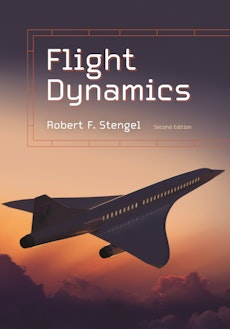