From the author of the national bestseller The Sleepwalkers, a book about how the exercise of power is shaped by different concepts of time 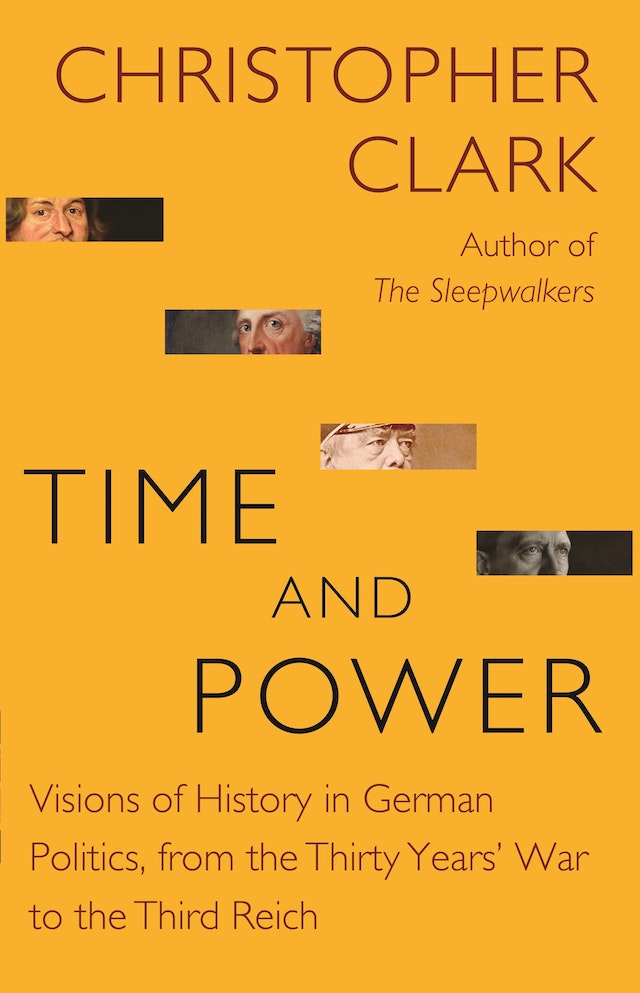 This groundbreaking book presents new perspectives on how the exercise of power is shaped by different notions of time. Acclaimed historian Christopher Clark draws on four key figures from German history—Friedrich Wilhelm of Brandenburg-Prussia, Frederick the Great, Otto von Bismarck, and Adolf Hitler—to look at history through a temporal lens and ask how historical actors and their regimes embody unique conceptions of time.

Inspired by the insights of Reinhart Koselleck and François Hartog, two pioneers of the “temporal turn” in historiography, Clark shows how Friedrich Wilhelm rejected the notion of continuity with the past, believing instead that a sovereign must liberate the state from the entanglements of tradition to choose freely among different possible futures. He demonstrates how Frederick the Great abandoned this paradigm for a neoclassical vision of history in which sovereign and state transcend time altogether, and how Bismarck believed that the statesman’s duty was to preserve the timeless permanence of the state amid the torrent of historical change. Clark describes how Hitler did not seek to revolutionize history like Stalin and Mussolini, but instead sought to evade history altogether, emphasizing timeless racial archetypes and a prophetically foretold future.

Elegantly written and boldly innovative, Time and Power takes readers from the Thirty Years’ War to the fall of the Third Reich, revealing the connection between political power and the distinct temporalities of the leaders who wield it.

Christopher Clark is the Regius Professor of History at the University of Cambridge. He is the author of The Sleepwalkers: How Europe Went to War in 1914, Kaiser Wilhelm II: A Life in Power, and Iron Kingdom: The Rise and Downfall of Prussia, 1600–1947. He lives in Cambridge, England. 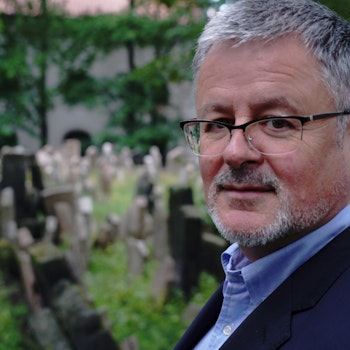 "[Time and Power] looks at history with a particular emphasis on the concept of time and should therefore offer a new and thought-provoking way to examine the past."—Hester Vaizey, Times Higher Education

"Clark's book, with its provocative and useful theoretical command of the concepts of time and history and its mastery of the details of German history over four centuries, is an erudite, challenging, and thought-provoking work."—Michael Curtis, American Thinker

"[A] stirring read that gathers momentum with every chapter."—Oliver Moody, The Times

"To read this book is to be constantly stimulated to think new thoughts and to be exhilarated by the grandeur and subtlety of Clark’s argument."—Lucy Hughes-Hallett, New Statesman

"[Clark’s] breadth of knowledge is impressive and his conclusions are carefully considered."—Hester Vaizey, Times Higher Education

"There is much to be learned from these erudite studies of ‘the warping of temporality by power.’"—Daniel Johnson, Standpoint

"Whatever it lacks in grace, it amply makes up for in intellectual vigour."—New Statesman

"Time and Power . . . [shows] that, in history, periods orienting towards the future have always been succeeded by periods focusing on the past."—Jilt Jorritsma, Nexus Review

“Clark’s book is brilliantly constructed, dazzling in its scholarship, and immensely stimulating. It shows how Prussian and German rulers located their exercise of power in conceptions of their relationship to past and future, casts new light on the ways in which belief in the nature of the state developed, and describes how the destruction of faith in the state following the First World War gave rise to new and dangerous millennial ideas of the Nazis.”—Ian Kershaw, author of To Hell and Back: Europe 1914–1949

“A masterpiece by one of the most renowned historians in the world.”—Jürgen Osterhammel, author of The Transformation of the World: A Global History of the Nineteenth Century

“A rich and innovative contribution to temporal studies and political history.”—François Hartog, author of Regimes of Historicity: Presentism and Experiences of Time

“Highly original and impeccably researched. Time and Power is an important contribution to the growing literature on the history of temporality.”—Anson Rabinbach, coeditor of The Third Reich Sourcebook