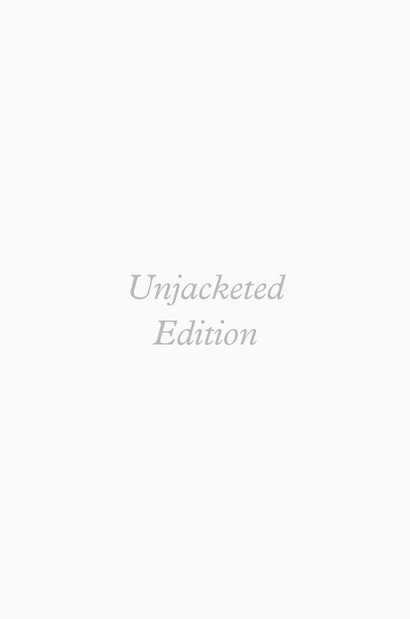 During the Jim Crow era, the Democratic Party dominated the American South, presiding over a racially segregated society while also playing an outsized role in national politics. In this compelling book, Devin Caughey provides an entirely new understanding of electoral competition and national representation in this exclusionary one-party enclave. Challenging the notion that the Democratic Party’s political monopoly inhibited competition and served only the Southern elite, he demonstrates how Democratic primaries—even as they excluded African Americans—provided forums for ordinary whites to press their interests.

Focusing on politics during and after the New Deal, Caughey shows that congressional primary elections effectively substituted for partisan competition, in part because the spillover from national party conflict helped compensate for the informational deficits of elections without party labels. Caughey draws on a broad range of historical and quantitative evidence, including archival materials, primary election returns, congressional voting records, and hundreds of early public opinion polls that illuminate ideological patterns in the Southern public. Defying the received wisdom, this evidence reveals that members of Congress from the one-party South were no less responsive to their electorates than members from states with true partisan competition.

Reinterpreting a critical period in American history, The Unsolid South reshapes our understanding of the role of parties in democratic theory and sheds critical new light on electoral politics in authoritarian regimes.

Devin Caughey is the Silverman (1968) Family Career Development Chair and associate professor of political science at the Massachusetts Institute of Technology. 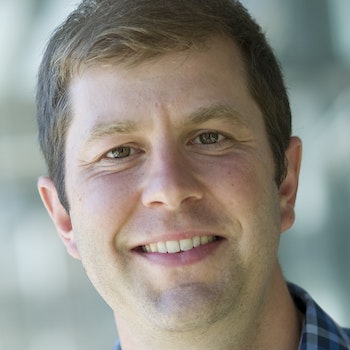 “The distinctive politics of the South has long been a specter haunting American politics. No one has brought more clarity or analytical acuity to the study of Southern politics and its central role in the long history of American democracy than Devin Caughey.”—Robert C. Lieberman, Johns Hopkins University

“The Unsolid South is fresh, convincing, and written with the utmost skill, intelligence, and knowledge of the historical territory. Caughey takes on a big topic and does it large justice.”—David R. Mayhew, author of The Imprint of Congress

“By demonstrating the democratic basis of the Southern wing of the ‘conservative coalition,’ this excellent book mounts a serious challenge to scholars of Southern history and political parties.”—Robert Mickey, author of Paths out of Dixie: The Democratization of Authoritarian Enclaves in America’s Deep South, 1944–1972

“In this prodigiously researched, theoretically sophisticated book, Devin Caughey offers a nuanced reinterpretation of politics in the so-called Solid South. Focusing on Southern members of Congress, their rivals, and their constituents, Caughey not only revises the standard portrait of one-party politics in the Jim Crow South, but sheds abundant new light on the ways that Southern politics shaped national policy and political economy.”—Bruce J. Schulman, Boston University

“V. O. Key’s Southern Politics in State and Nation has an almost sacred place in the literature on American politics. Caughey’s book, with far better data, examines many of the same themes. Most, but not all, of Key’s insights are supported by this comprehensive analysis. Confining his attention to the mostly white Southern electorate, Caughey finds consistently stronger evidence of successful representation.”—James Stimson, University of North Carolina, Chapel Hill