Why working-class Americans almost never become politicians, what that means for democracy, and what reformers can do about it 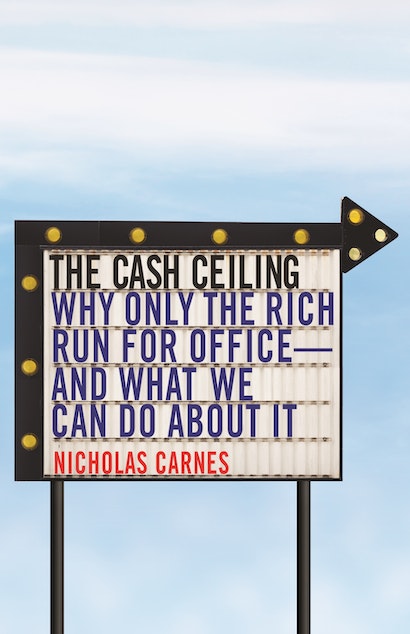 Using extensive data on candidates, politicians, party leaders, and voters, Nicholas Carnes debunks popular misconceptions (like the idea that workers are unelectable or unqualified to govern), identifies the factors that keep lower-class Americans off the ballot and out of political institutions, and evaluates a variety of reform proposals.

In the United States, Carnes shows, elections have a built-in “cash ceiling,” a series of structural barriers that make it almost impossible for the working-class to run for public office. Elections take a serious toll on candidates, many working-class Americans simply can’t shoulder the practical burdens, and civic and political leaders often pass them over in favor of white-collar candidates. But these obstacles aren’t inevitable. Pilot programs to recruit, train, and support working-class candidates have the potential to increase the economic diversity of our governing institutions and ultimately amplify the voices of ordinary citizens.

Who runs for office goes to the heart of whether we will have a democracy that is representative or not. The Cash Ceiling shows that the best hope for combating the oversized political influence of the rich might simply be to help more working-class Americans become politicians.

Nicholas Carnes is the Creed C. Black Associate Professor of Public Policy and Political Science at Duke University's Sanford School of Public Policy. He is the author of White-Collar Government: The Hidden Role of Class in Economic Policy Making. He lives in Durham, North Carolina. 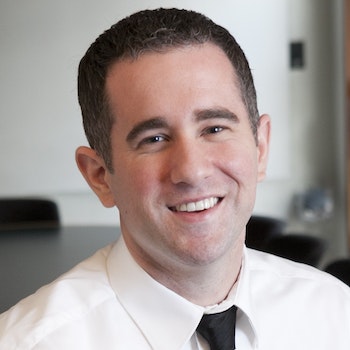 "The Cash Ceiling is convincing thanks to its well-written arguments, easy-to-understand graphs and data, and moving anecdotes. . . . The tone is always passionate and persuasive. . . . The text expertly analyzes every aspect of the issue at hand, asking why working-class Americans do not run for office in the first place, why they do not get recruited, and so on."—Mya Alexice, Foreword Reviews

"This is a great book for political science students (graduate and undergraduate) who are just learning about the system, rather than attempting to engage with it."—Pennsylvania Literary Journal

"This is simply a clear and brilliant book. It not only tackles the very important question of why there are so few working-class representatives in public office, but skillfully offers up practical and already piloted solutions as well." —Katherine J. Cramer, author of The Politics of Resentment

"In this pathbreaking, lively, and deeply researched book, Nicholas Carnes shows that electing more working people and fewer wealthy professionals would greatly enhance both political and economic equality. Even more surprising, he shows it can be done—with research-backed reforms that would shatter the 'cash ceiling' that blocks working-class Democrats and Republicans alike. Don’t believe the cynics who say only the rich can run for office. The solution is literally in your hands."—Jacob S. Hacker, coauthor of Winner-Take-All Politics: How Washington Made the Rich Richer—and Turned Its Back on the Middle Class

“Timely, informative, engaging, and persuasive, this excellent book addresses critical questions about representation and inequality—and offers potential solutions to the problems it identifies. It’s more important now than ever before to understand the dynamics at the heart of this book.”—Jennifer Lawless, coauthor of Women, Men & U.S. Politics: Ten Big Questions

“Going beyond previous books on inequality, The Cash Ceiling examines the very important question of why the working class are underrepresented in political office and what we should be doing to change it. In addition to advancing scholarship in this area, this book can help aspiring working-class politicians figure out which strategies to pursue—and many ineffective ones to avoid.”—Elizabeth Rigby, George Washington University

“The Cash Ceiling is a major intervention in debates over inequality and politics, and an exemplary work of publicly engaged social science. Focusing attention on who governs and why it matters, Nicholas Carnes asks why our elected officials so rarely include working-class people—and what can be done about it. For all who care about the future of American democracy, The Cash Ceiling is must reading.”—Joe Soss, University of Minnesota