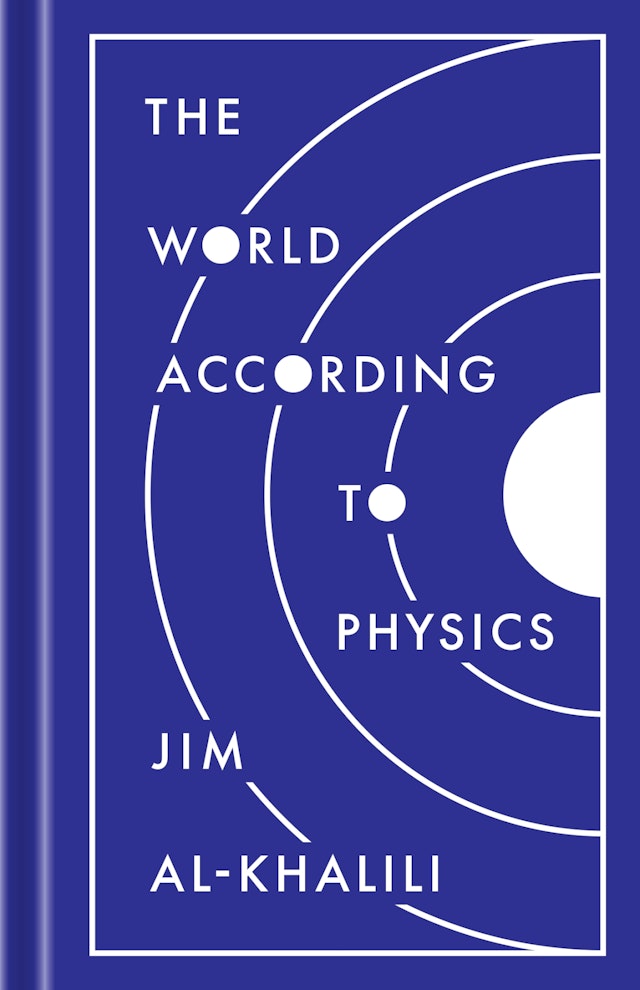 An interview with Jim Al-Khalili 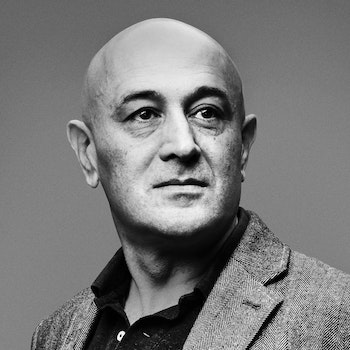