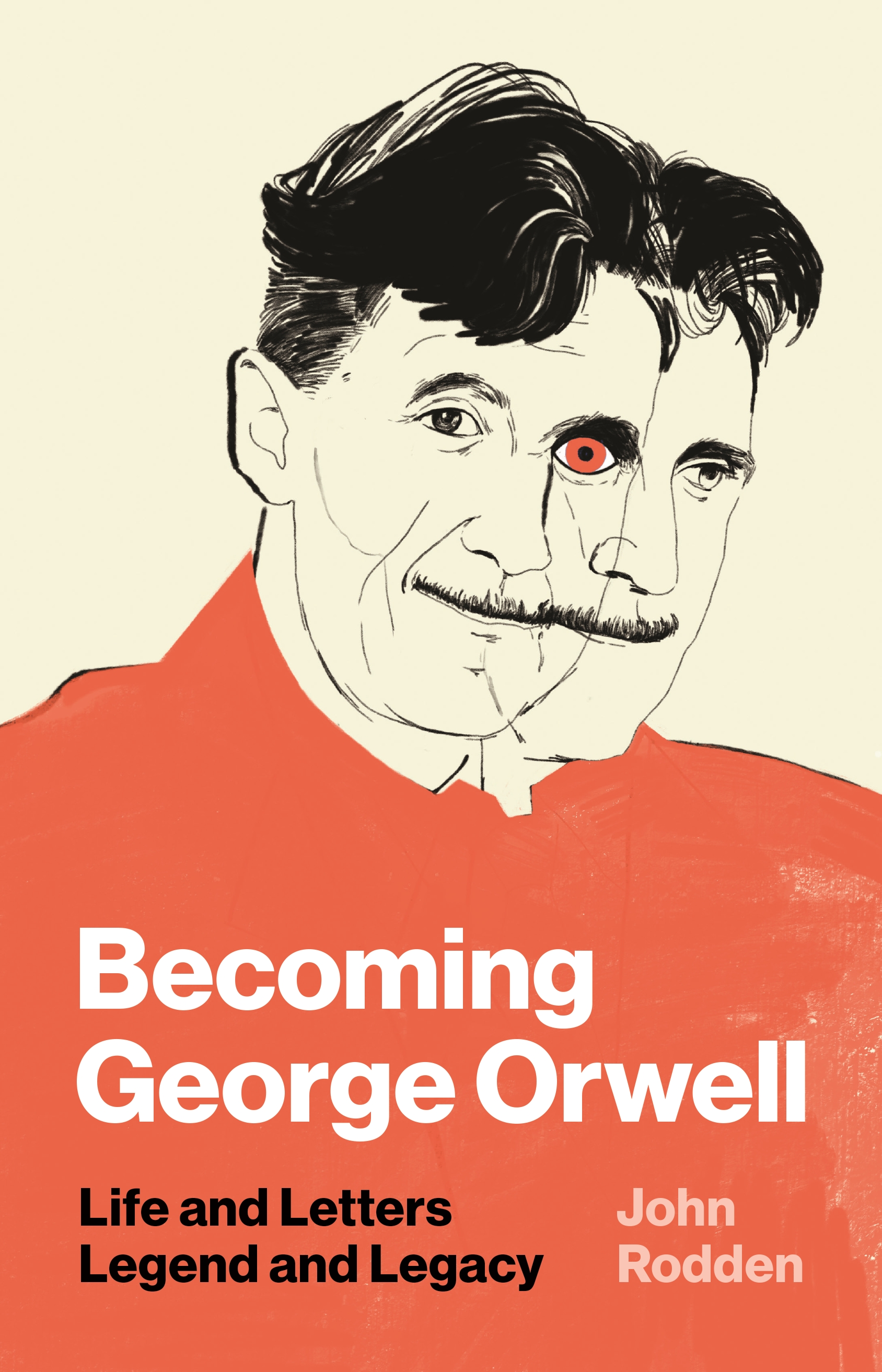 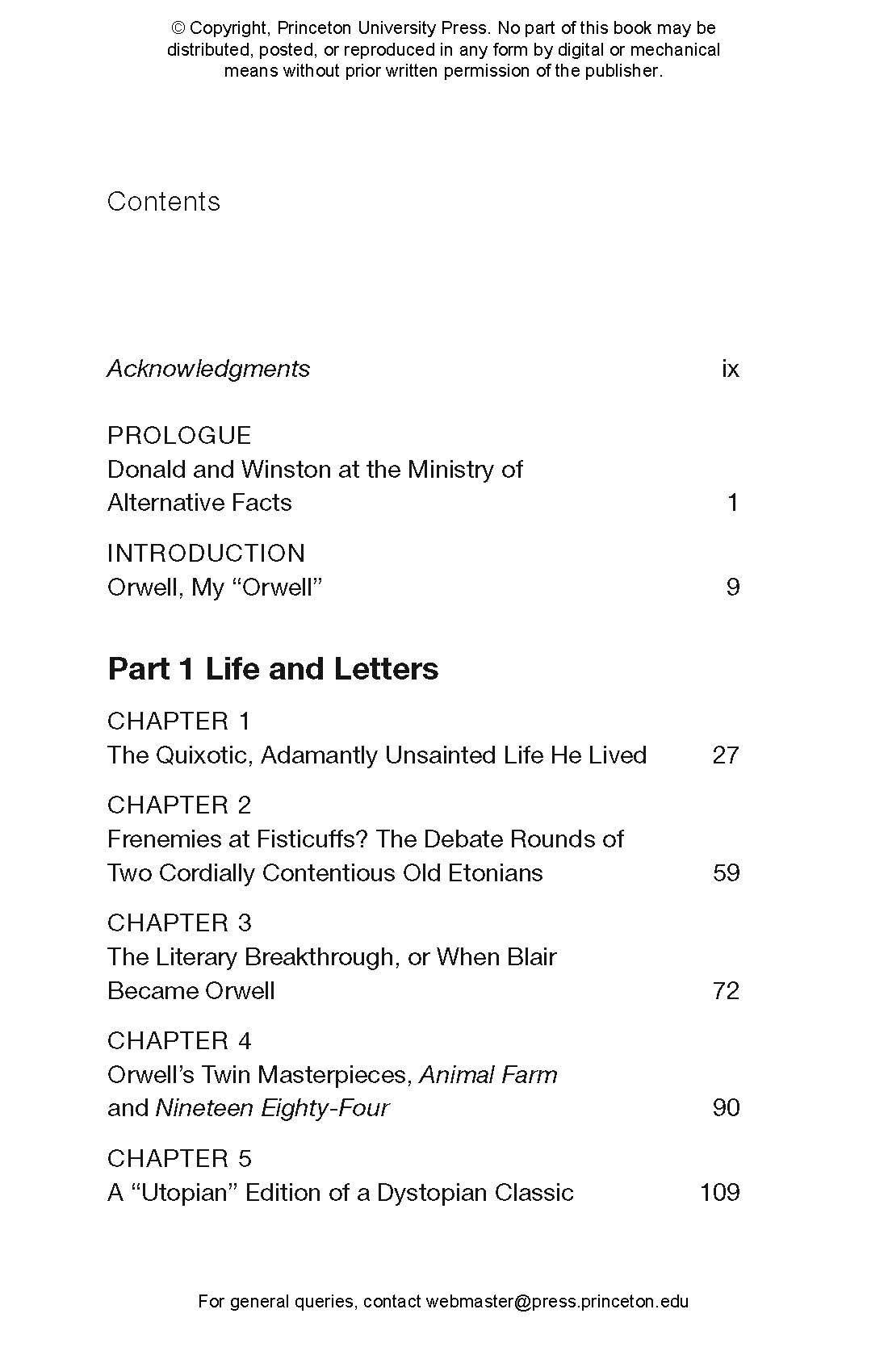 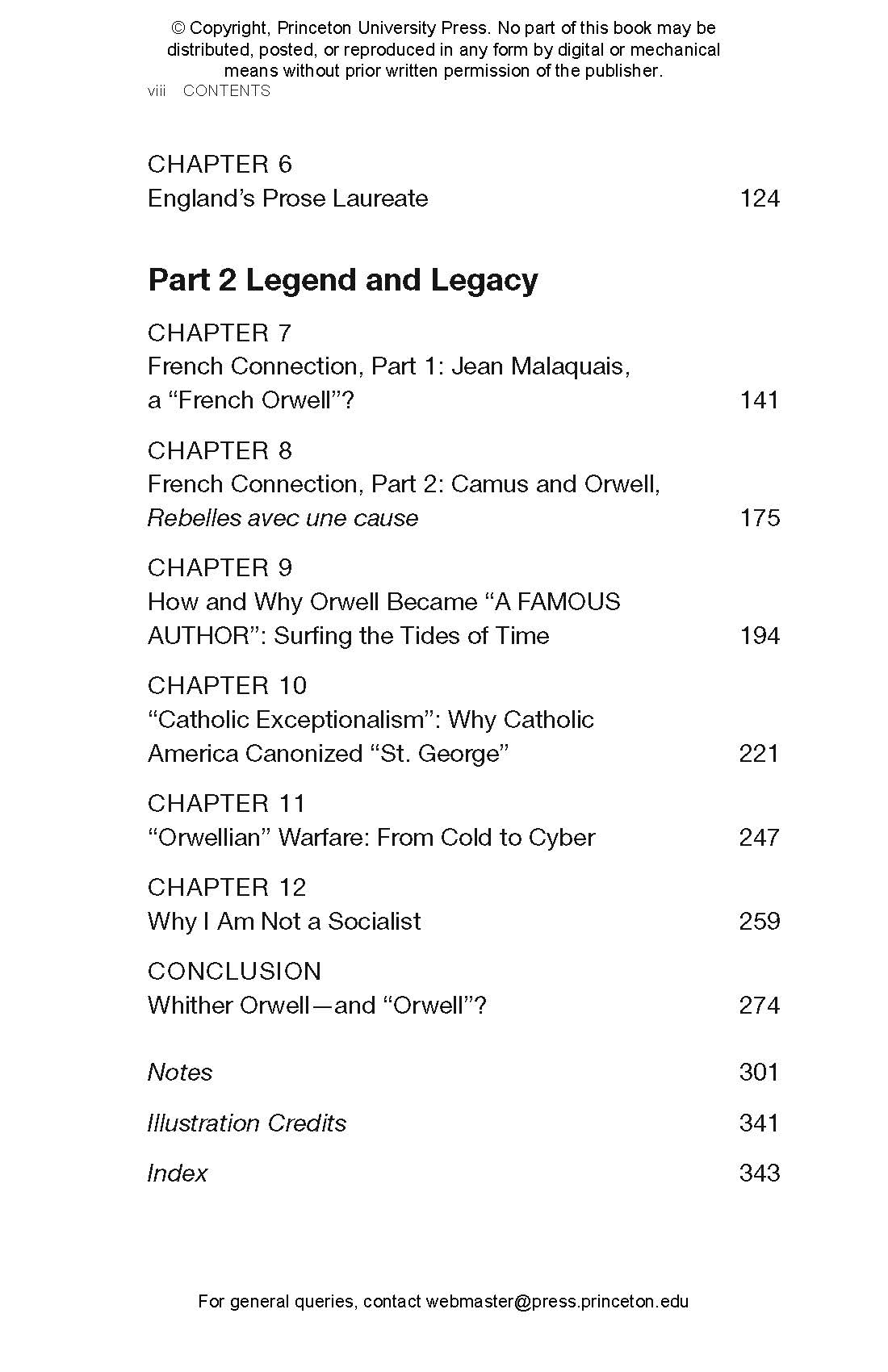 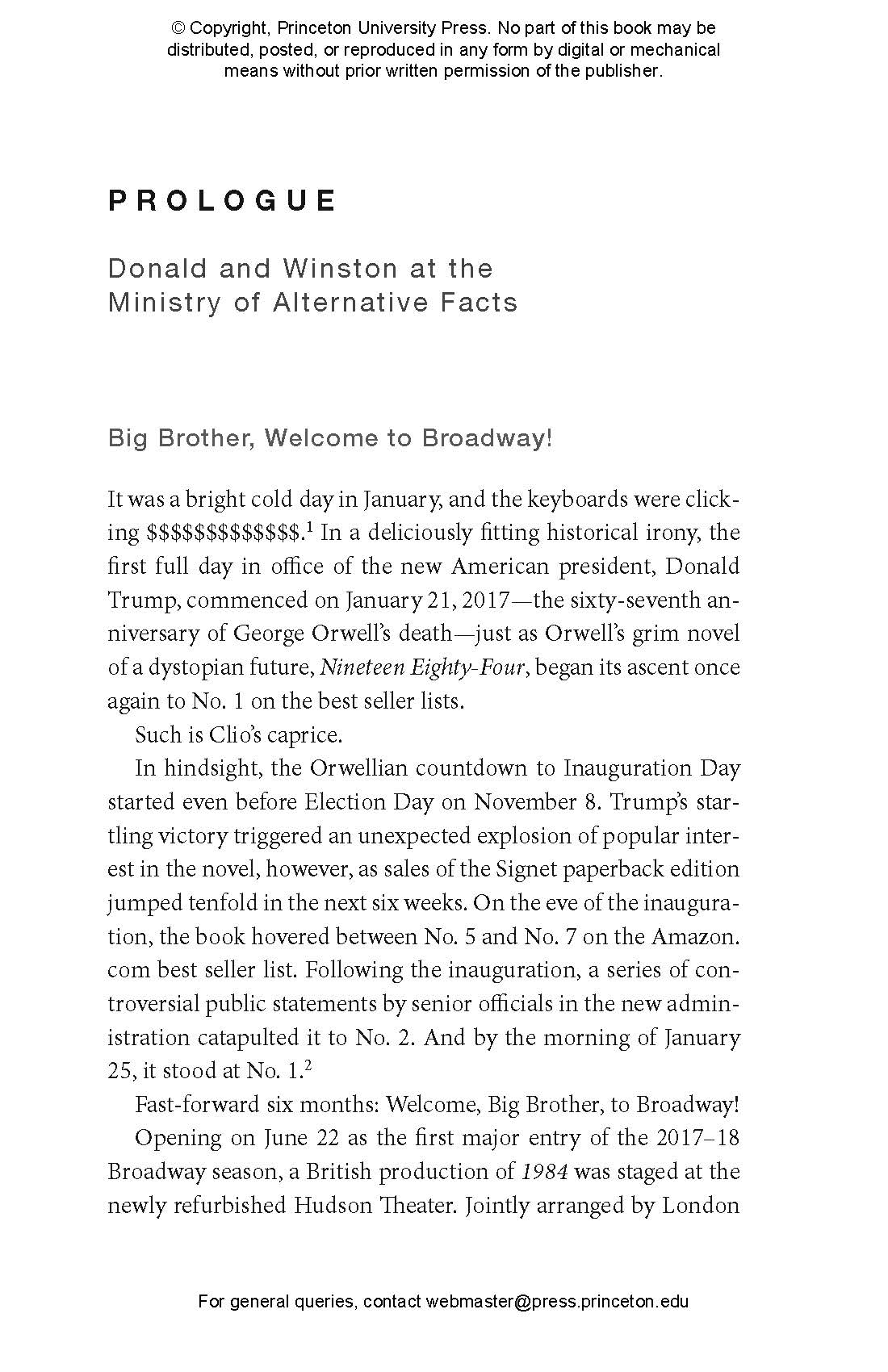 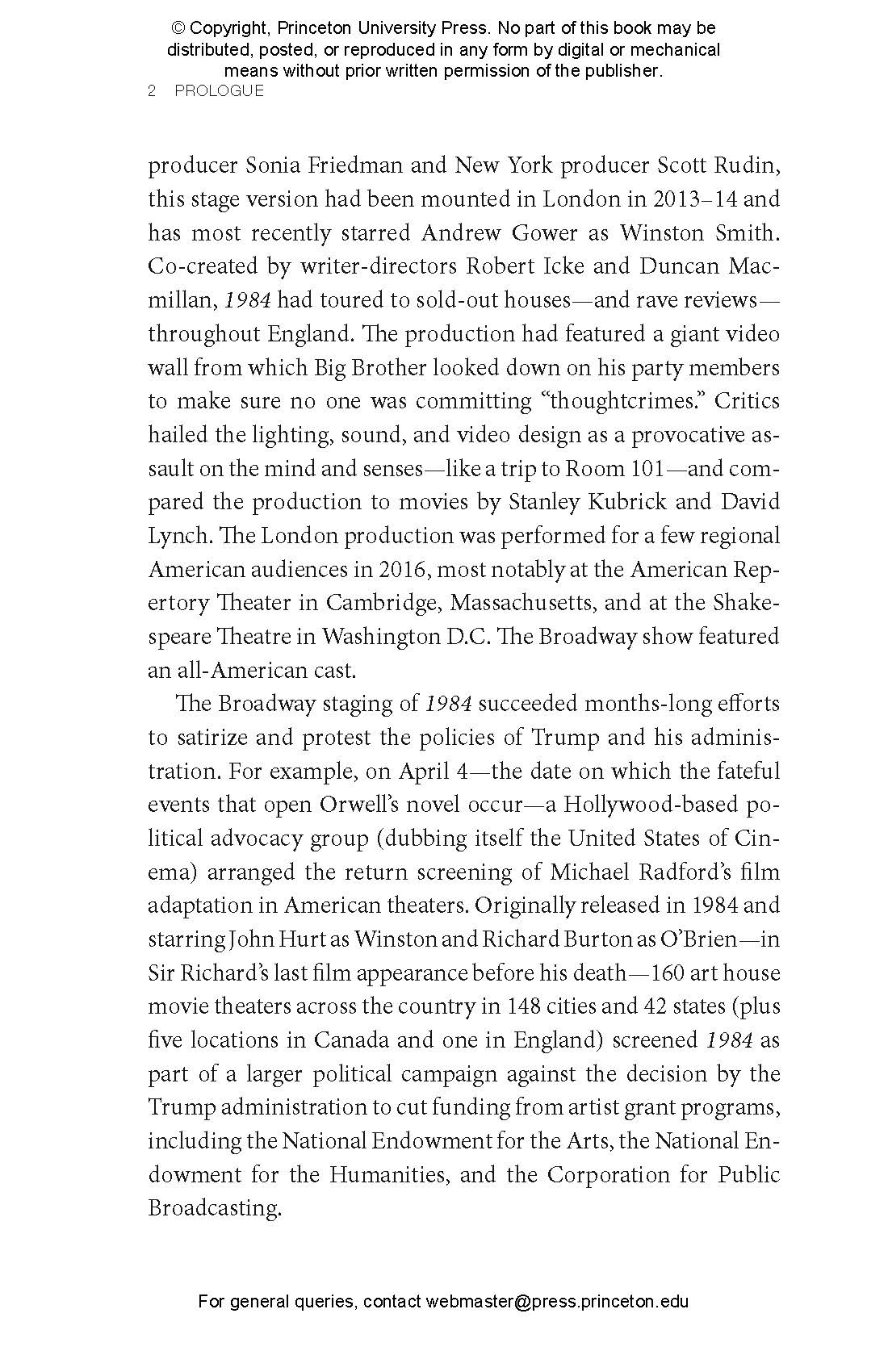 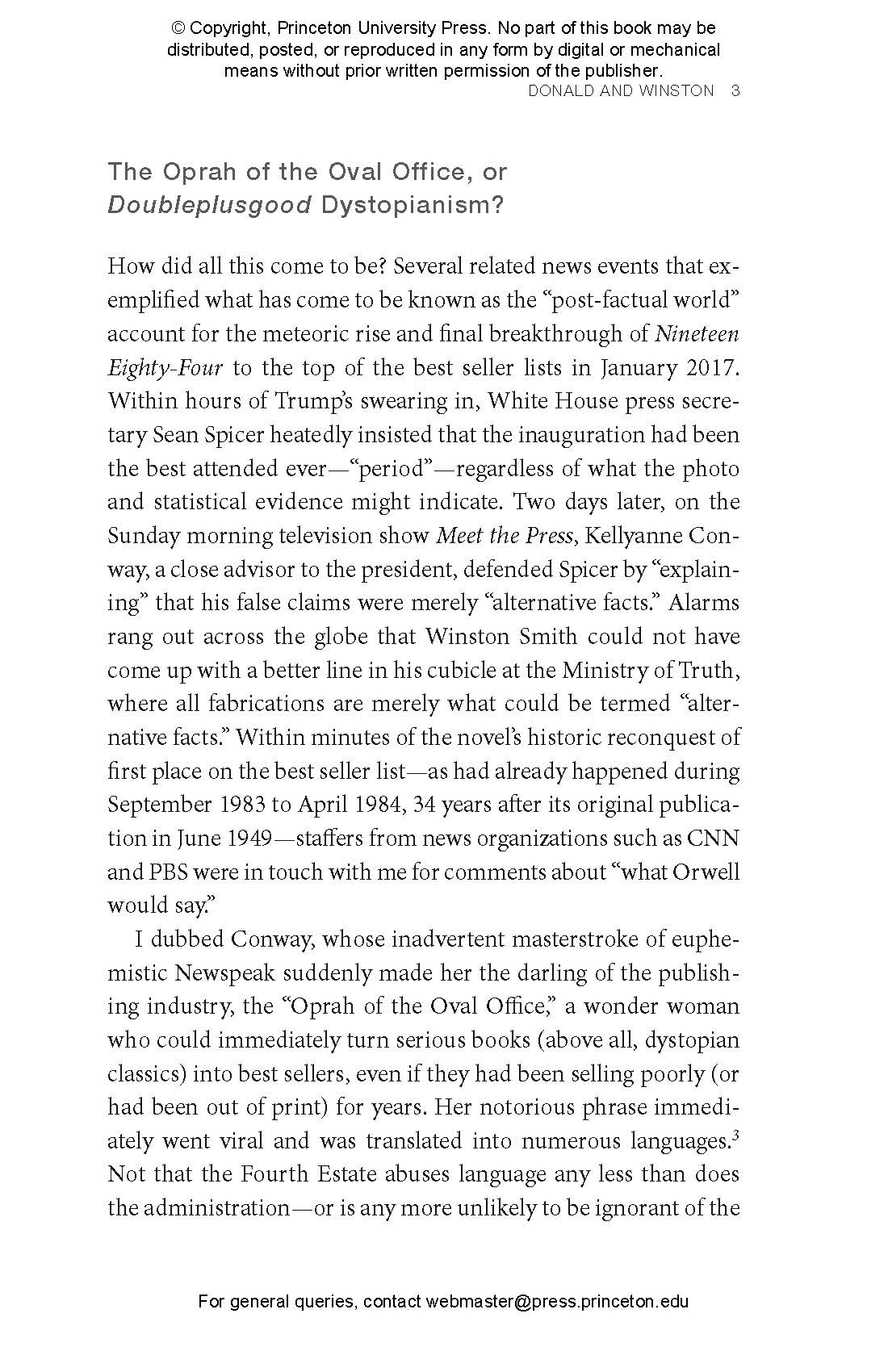 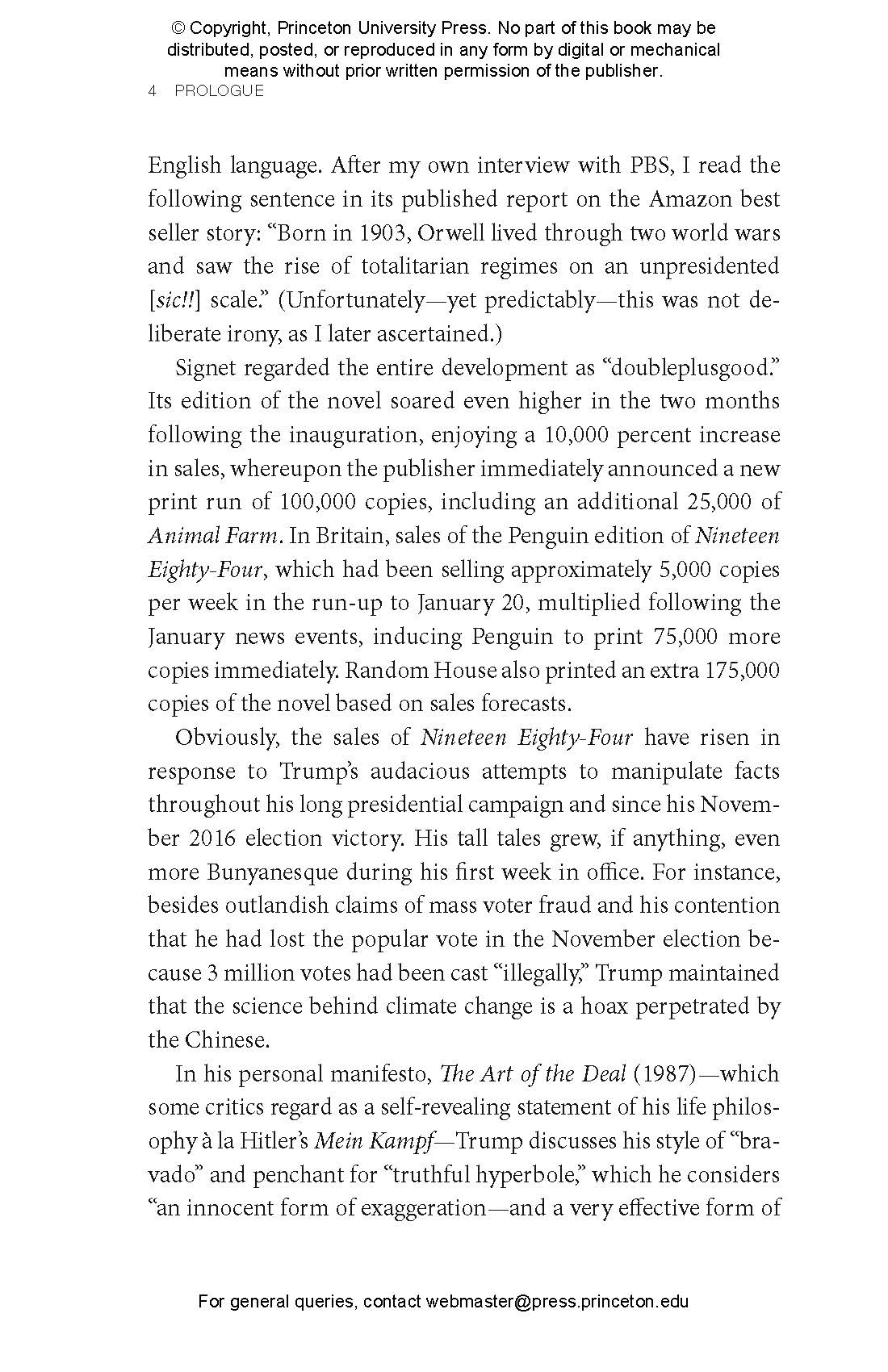 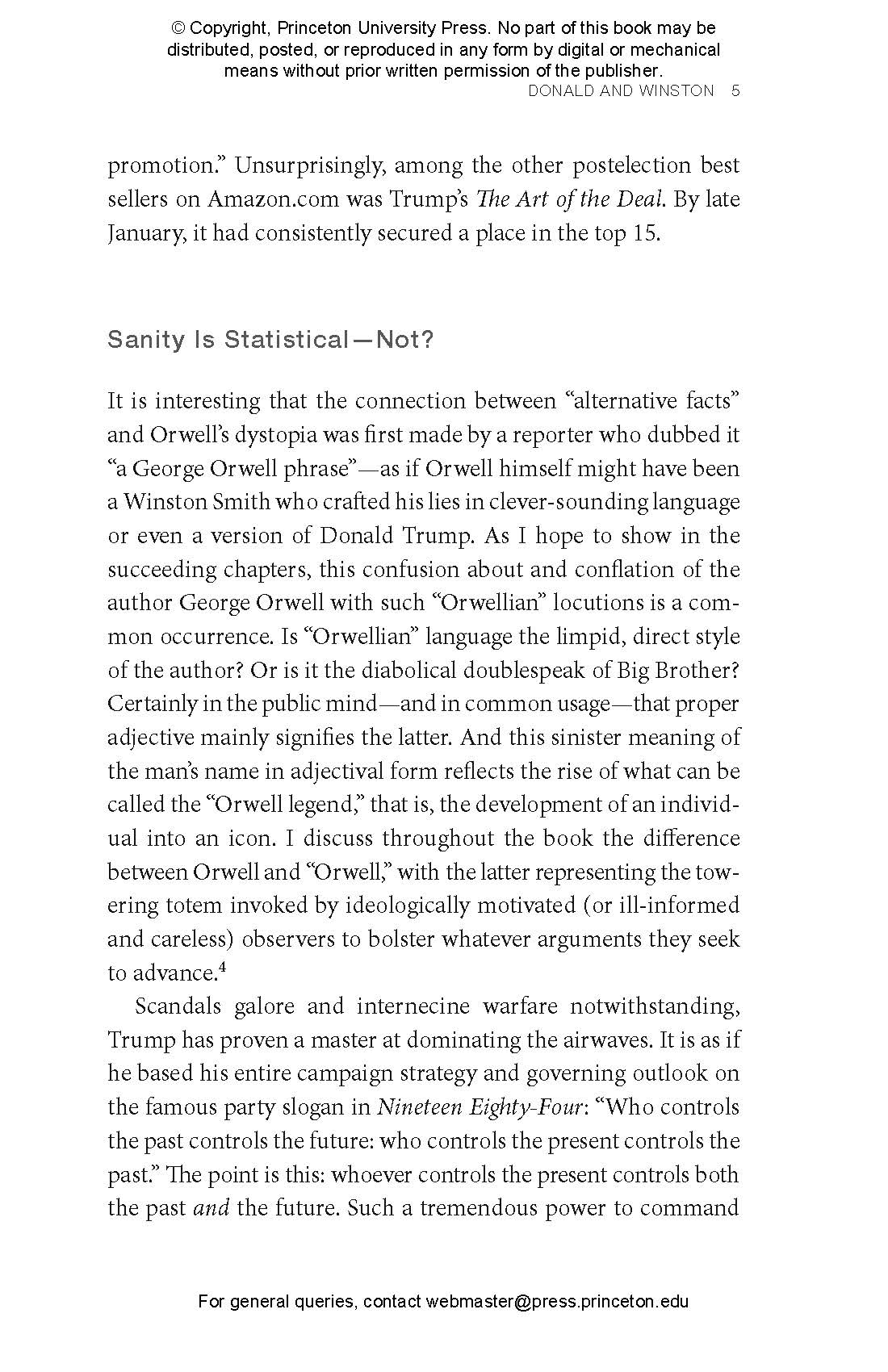 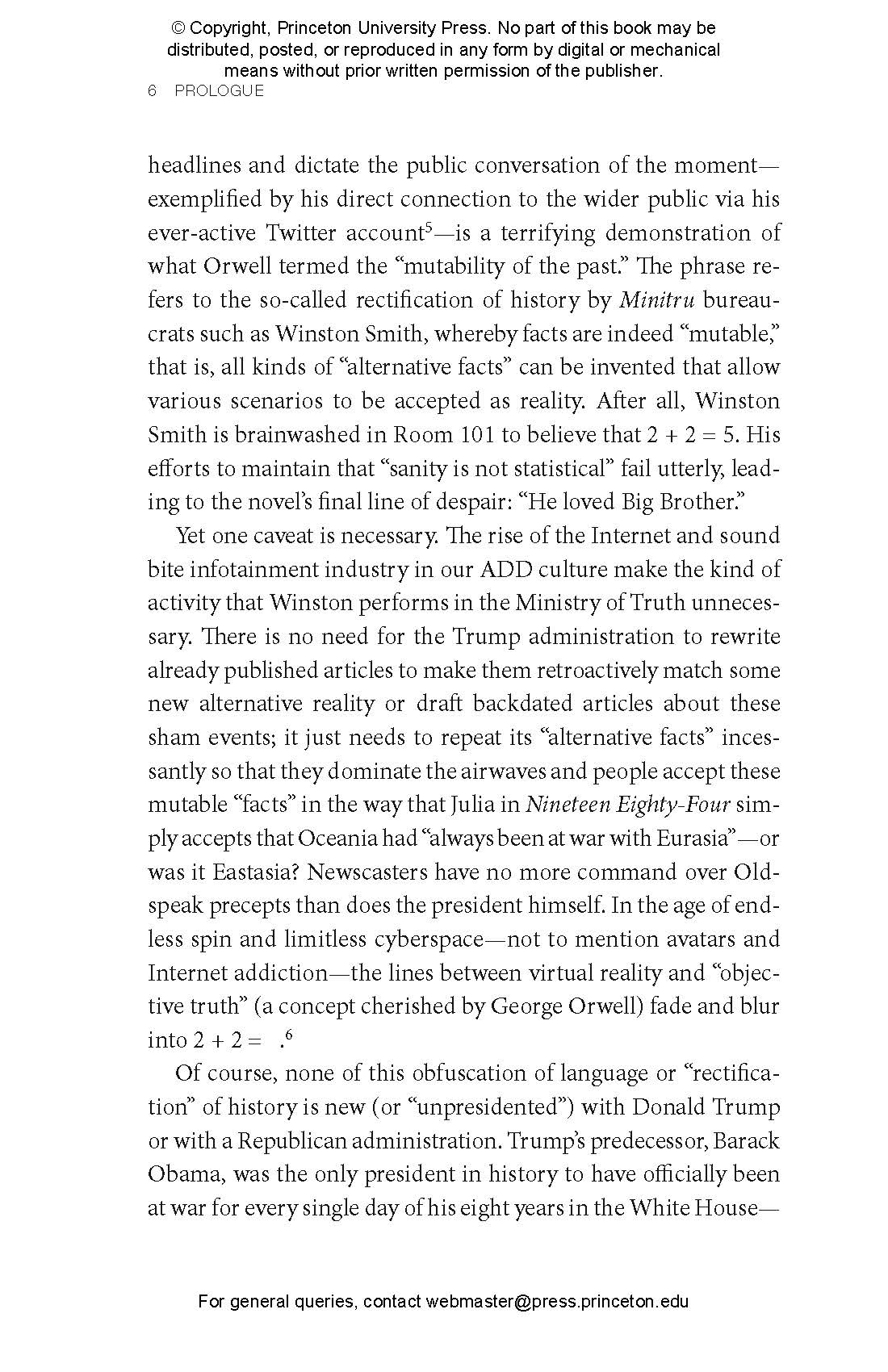 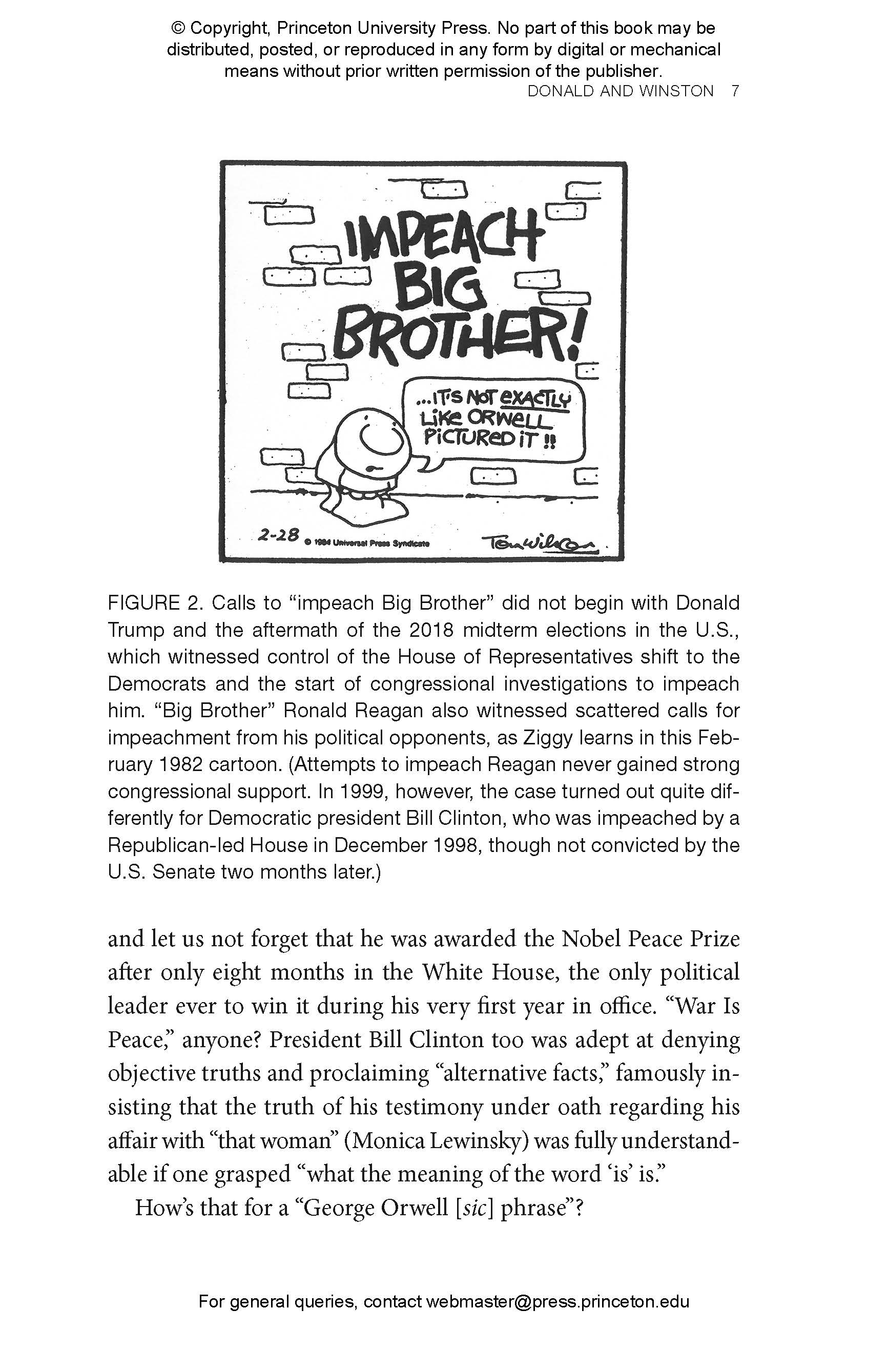 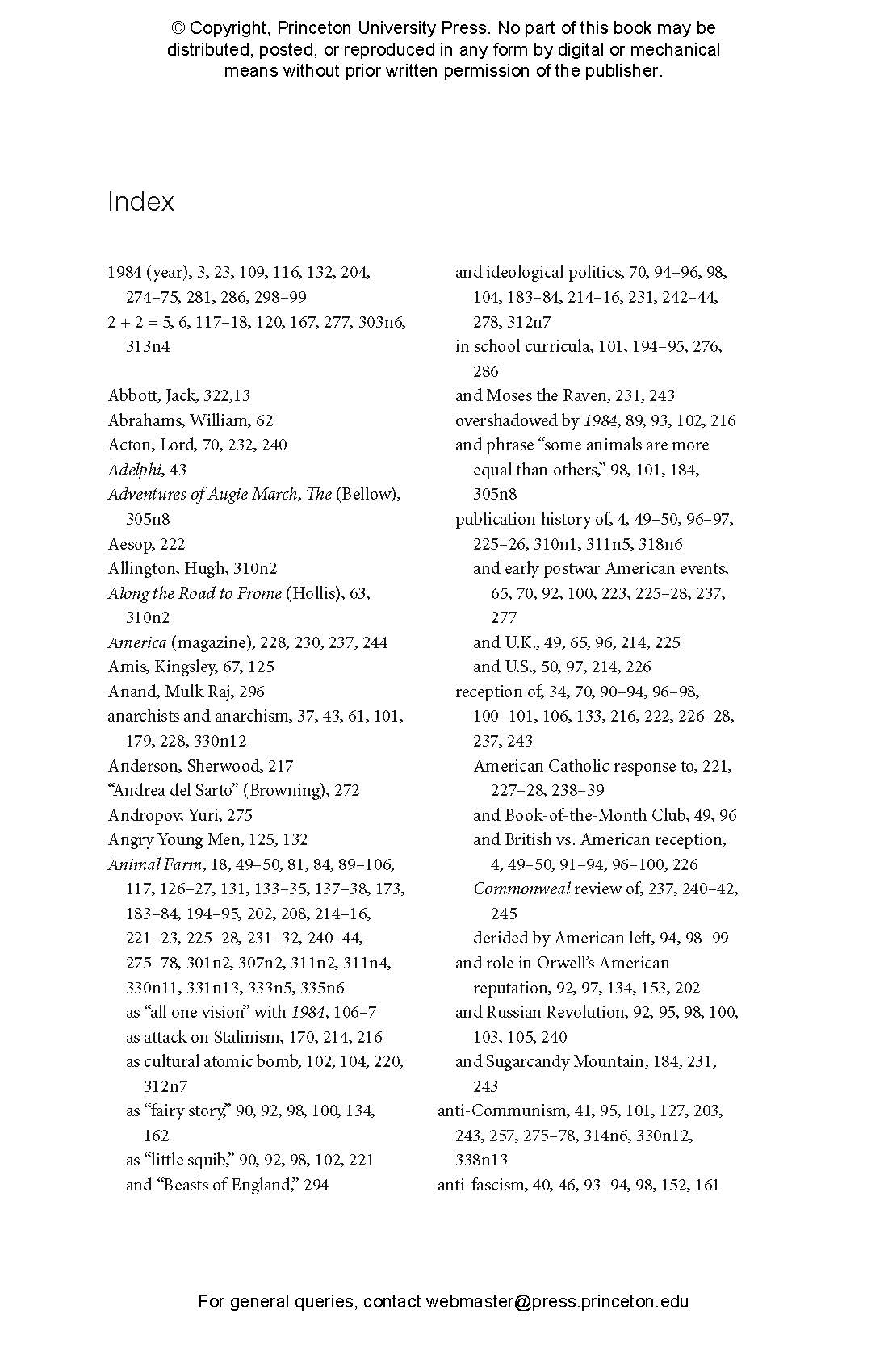 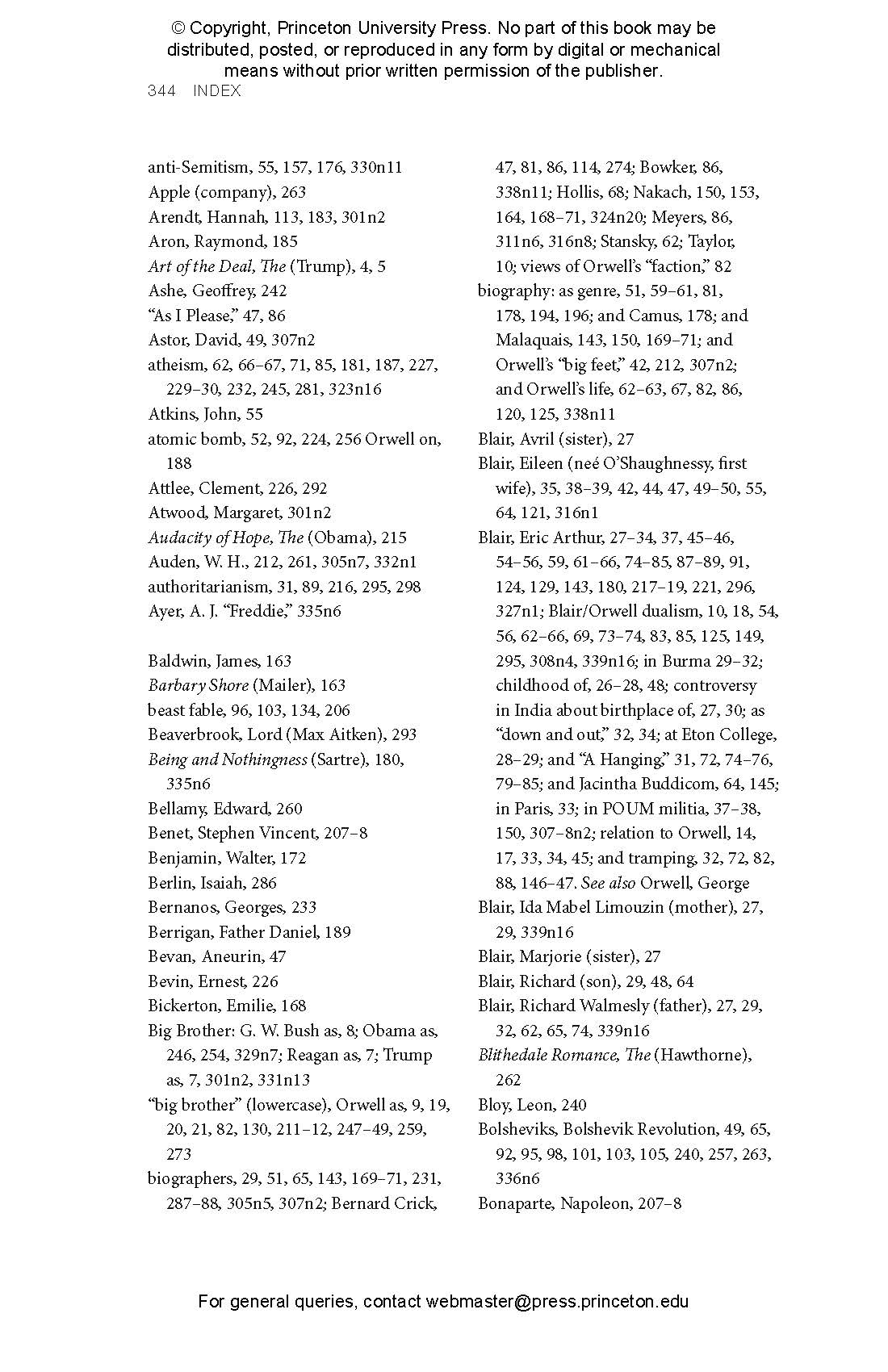 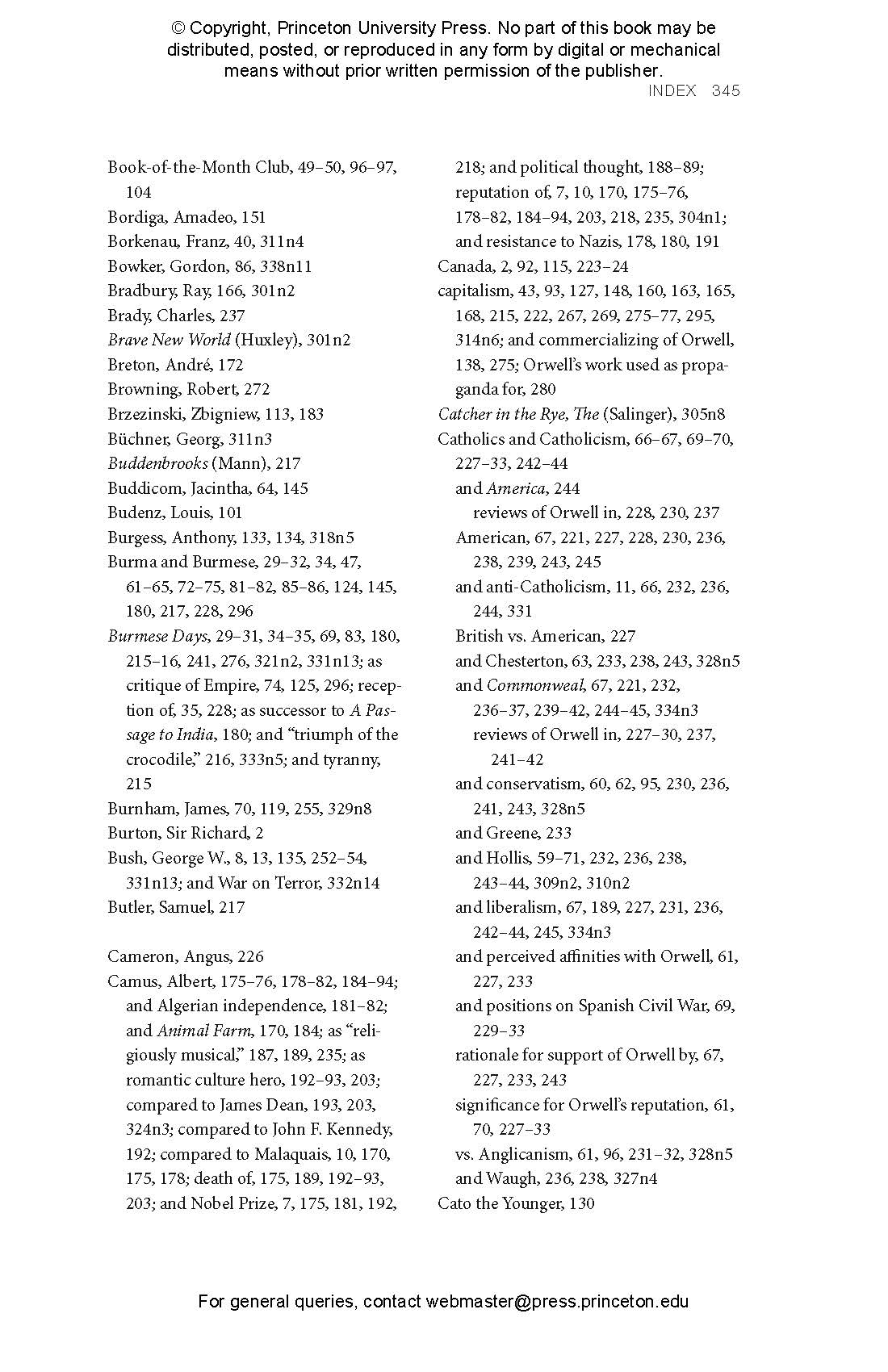 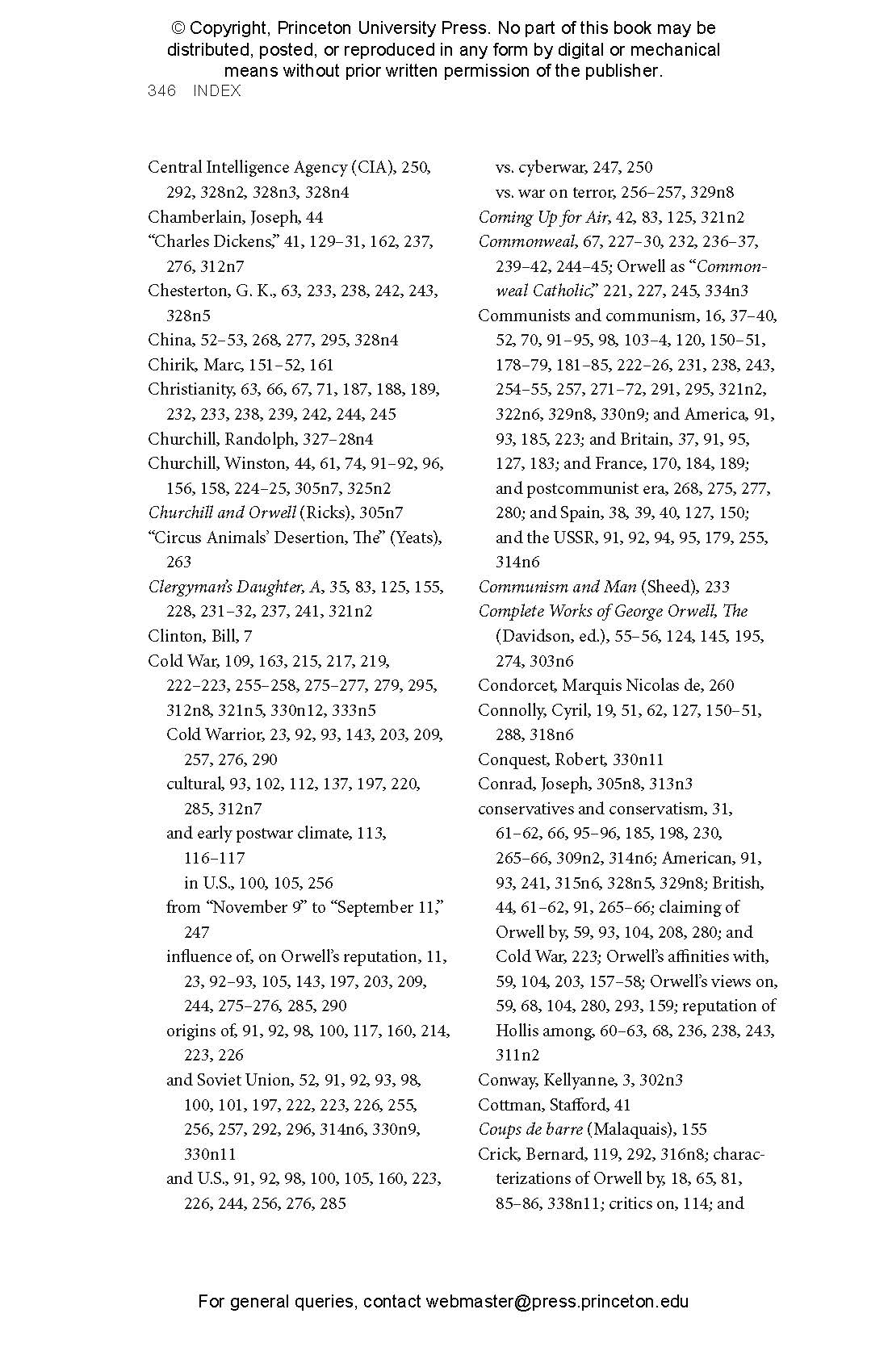 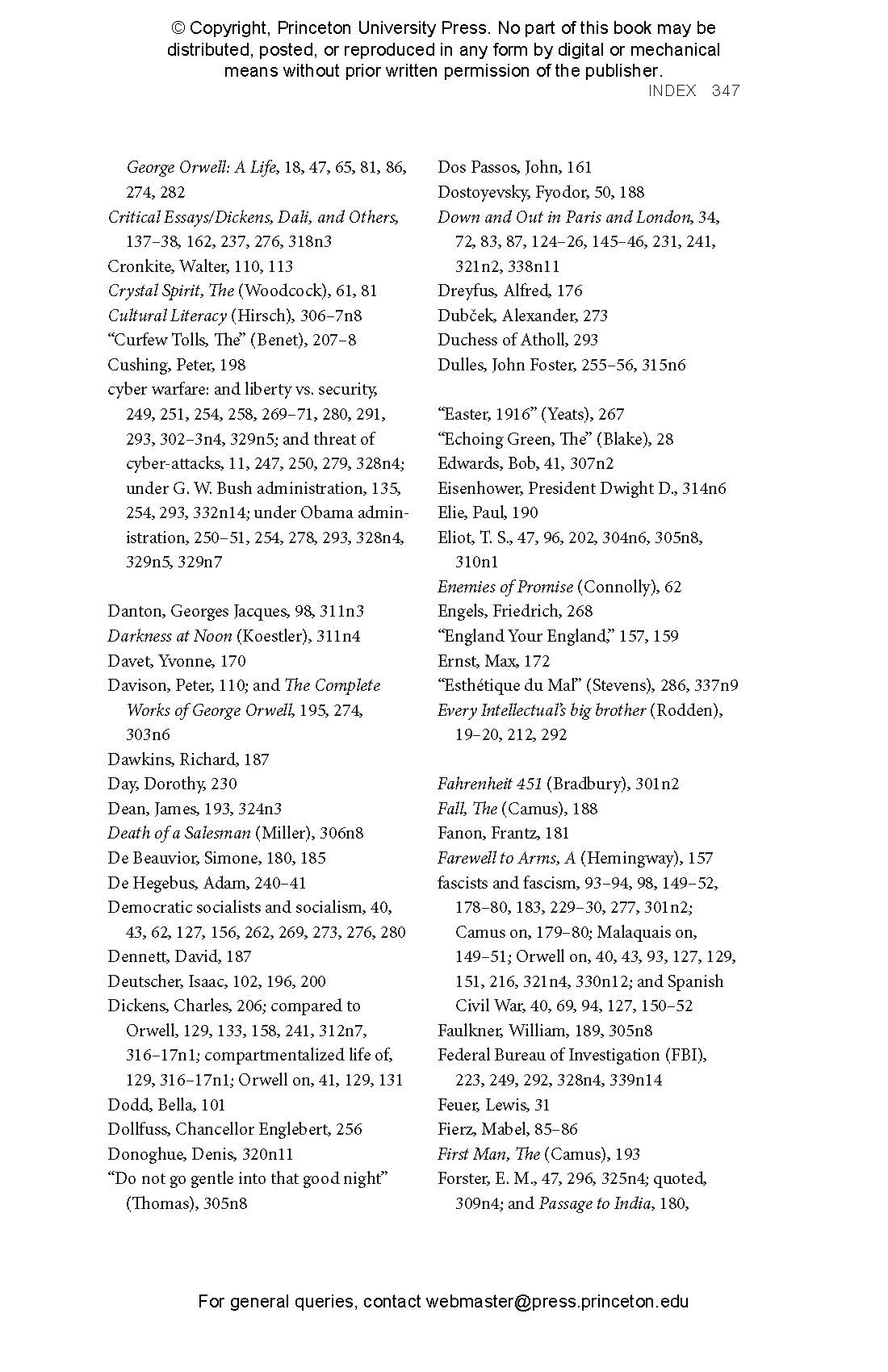 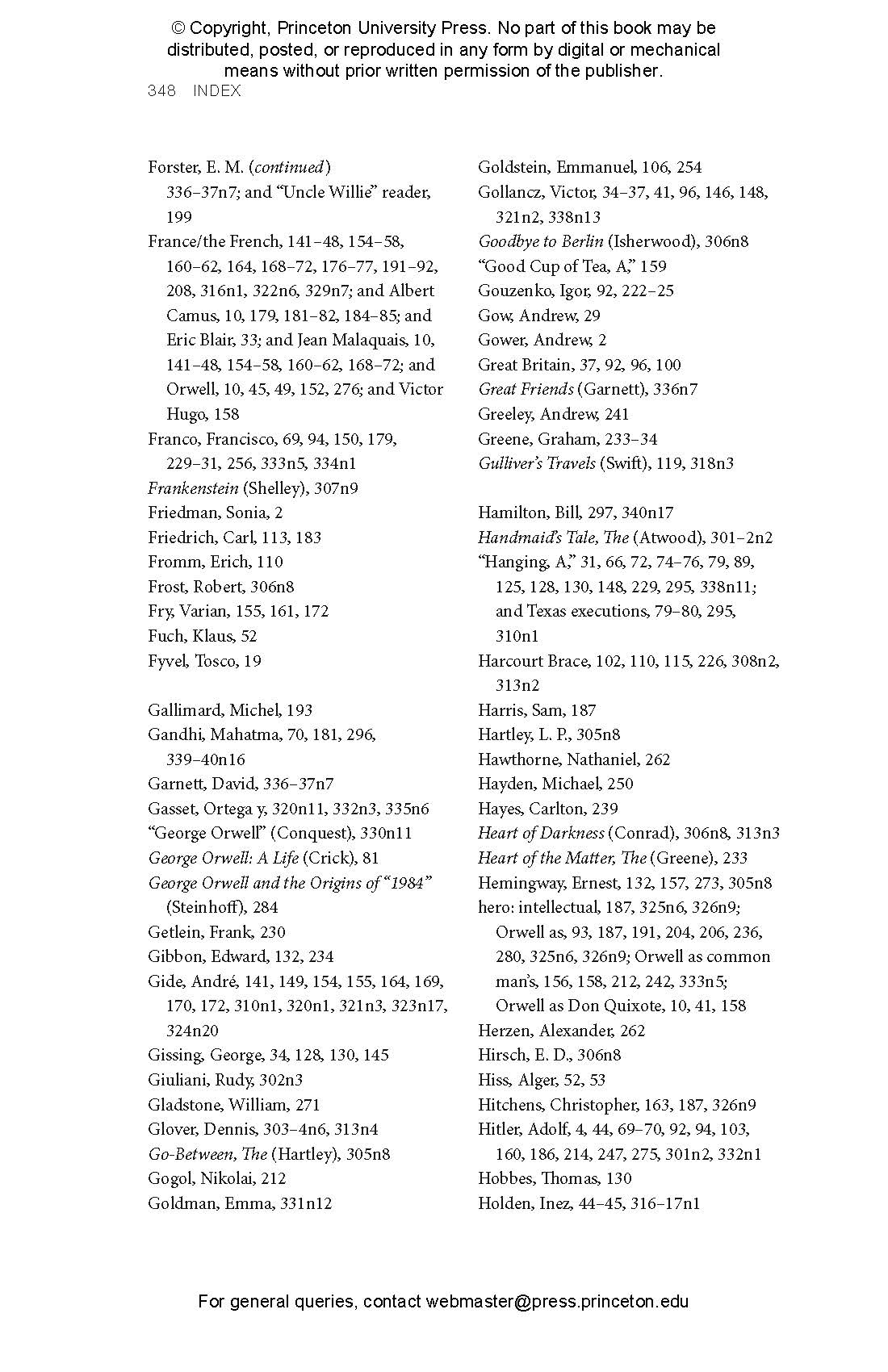 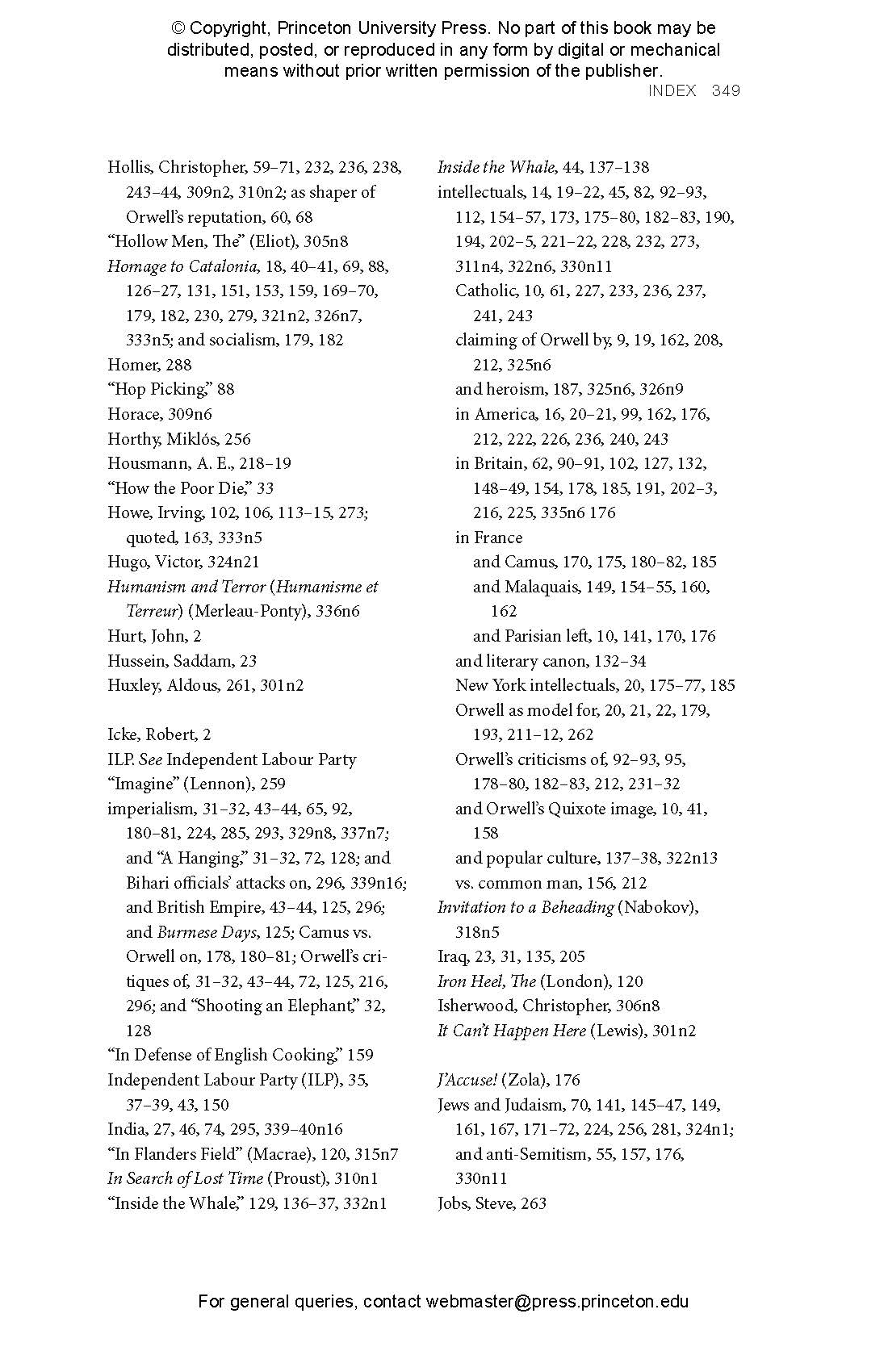 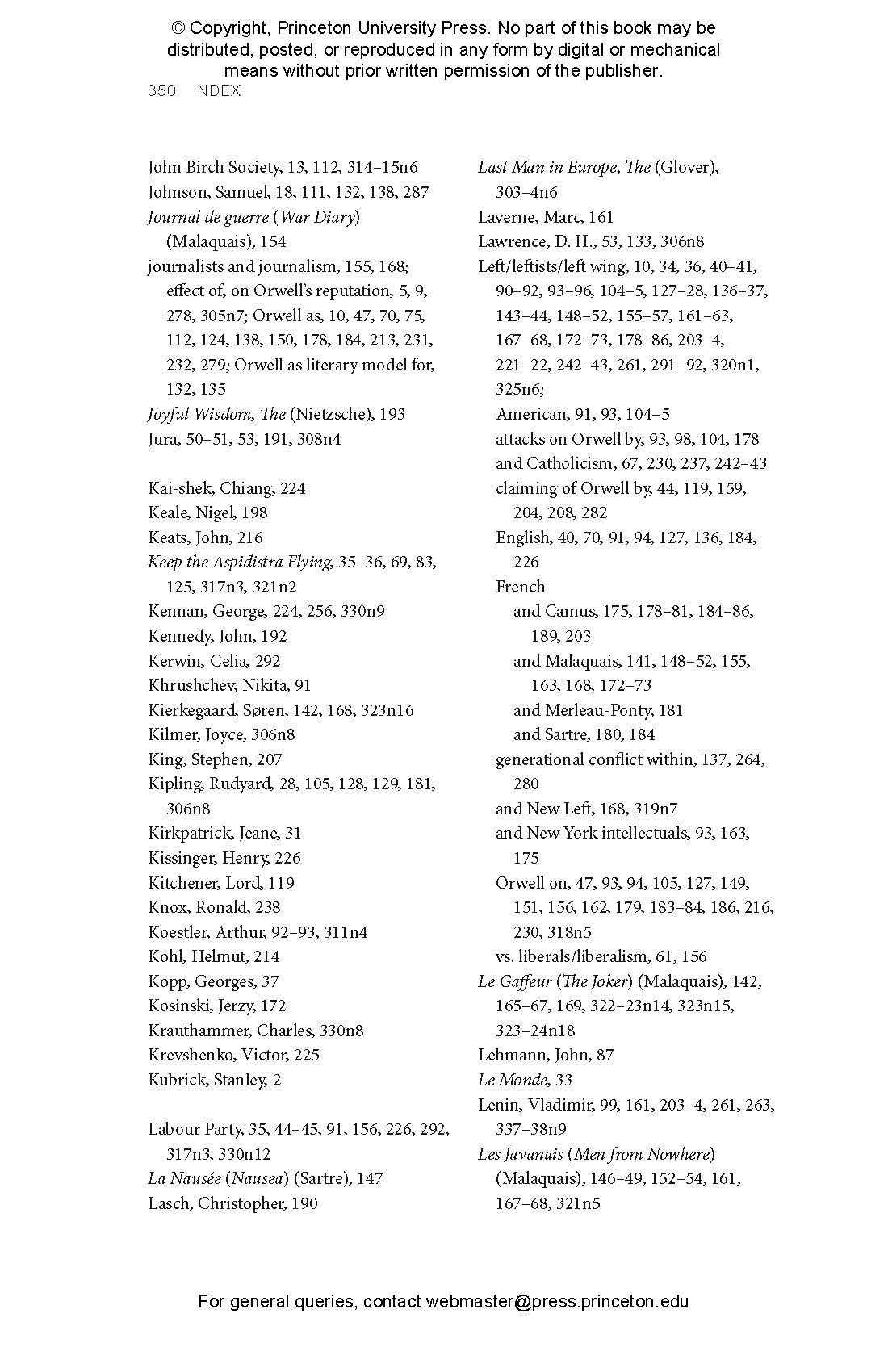 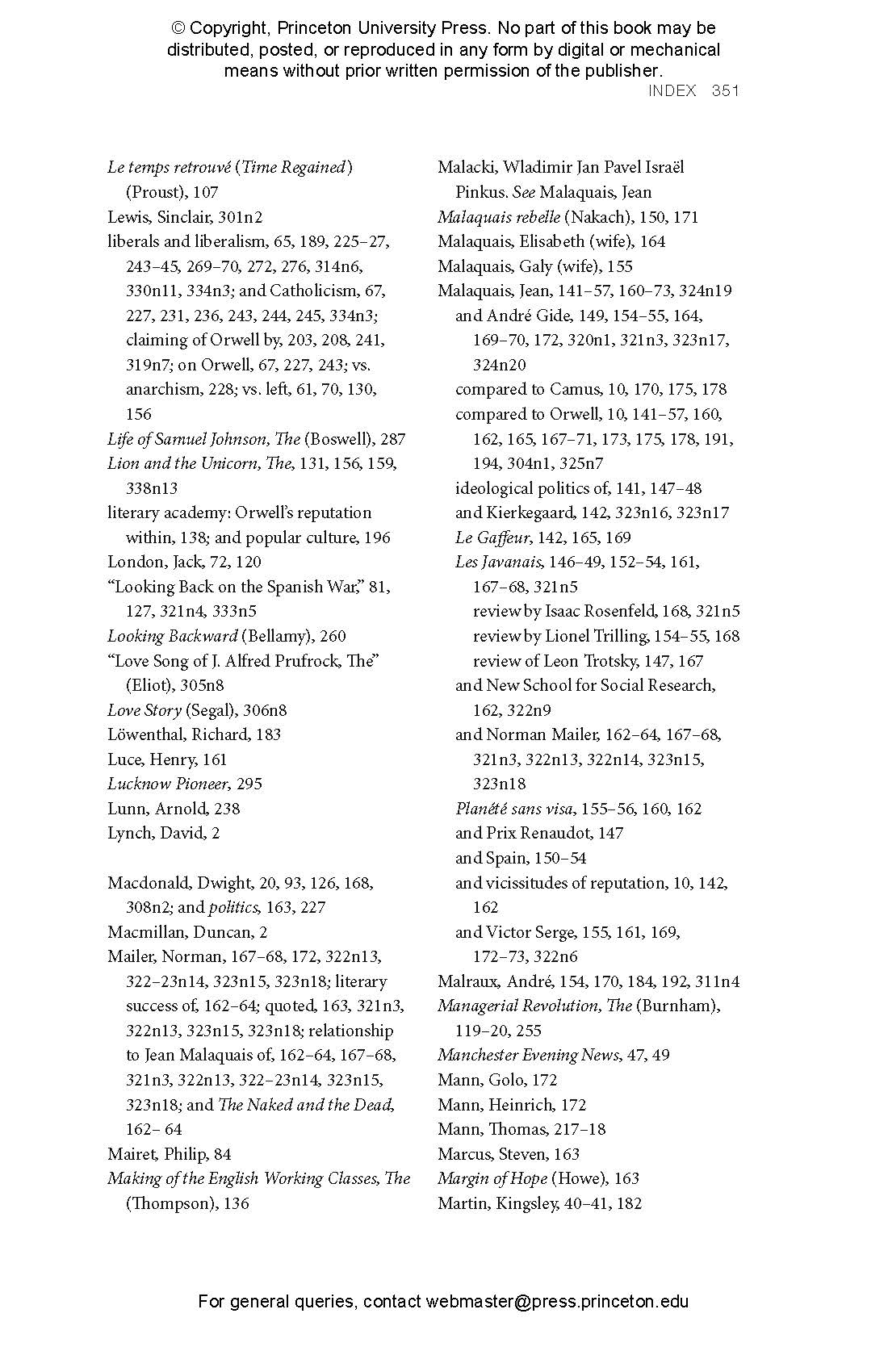 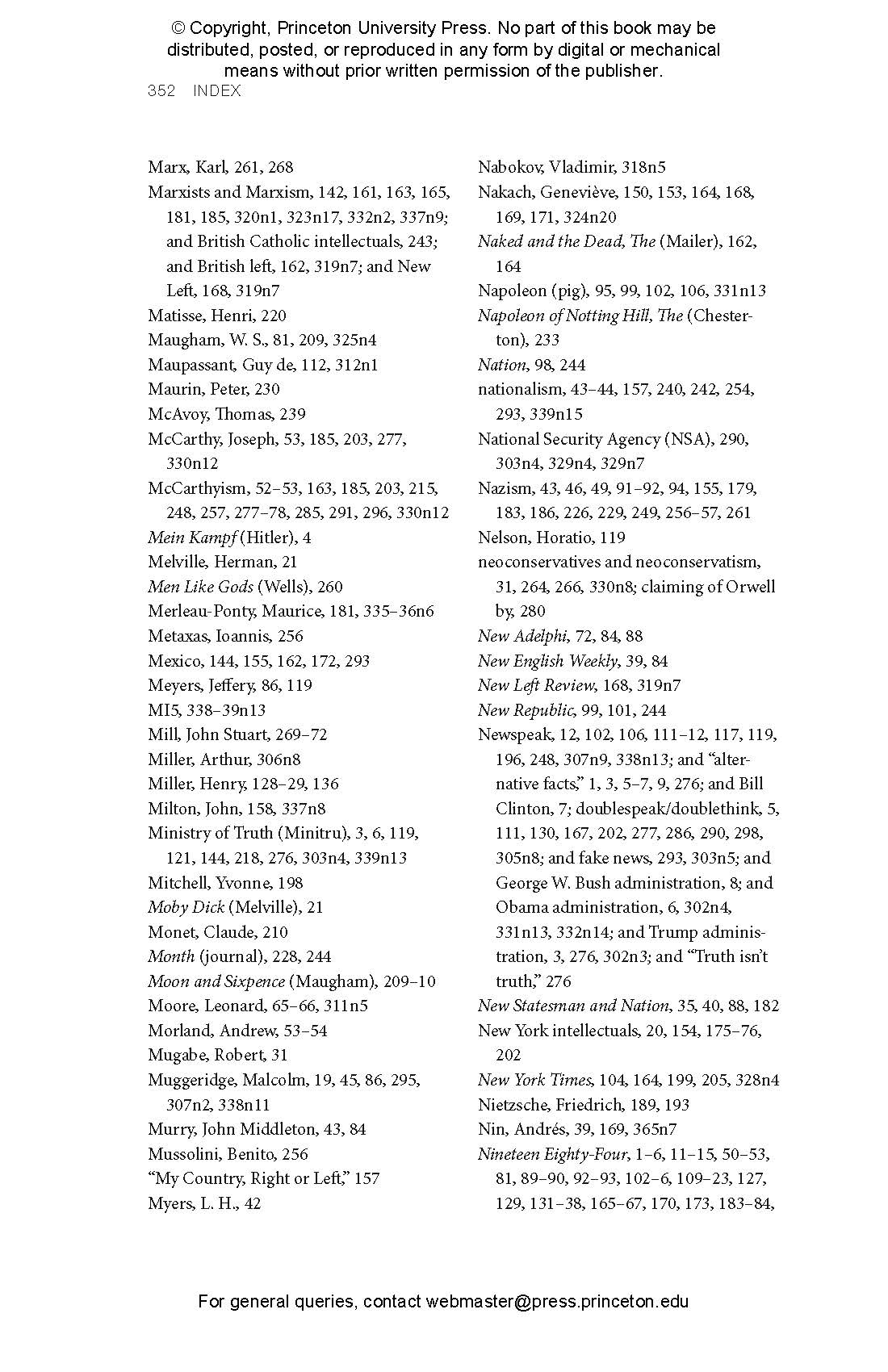 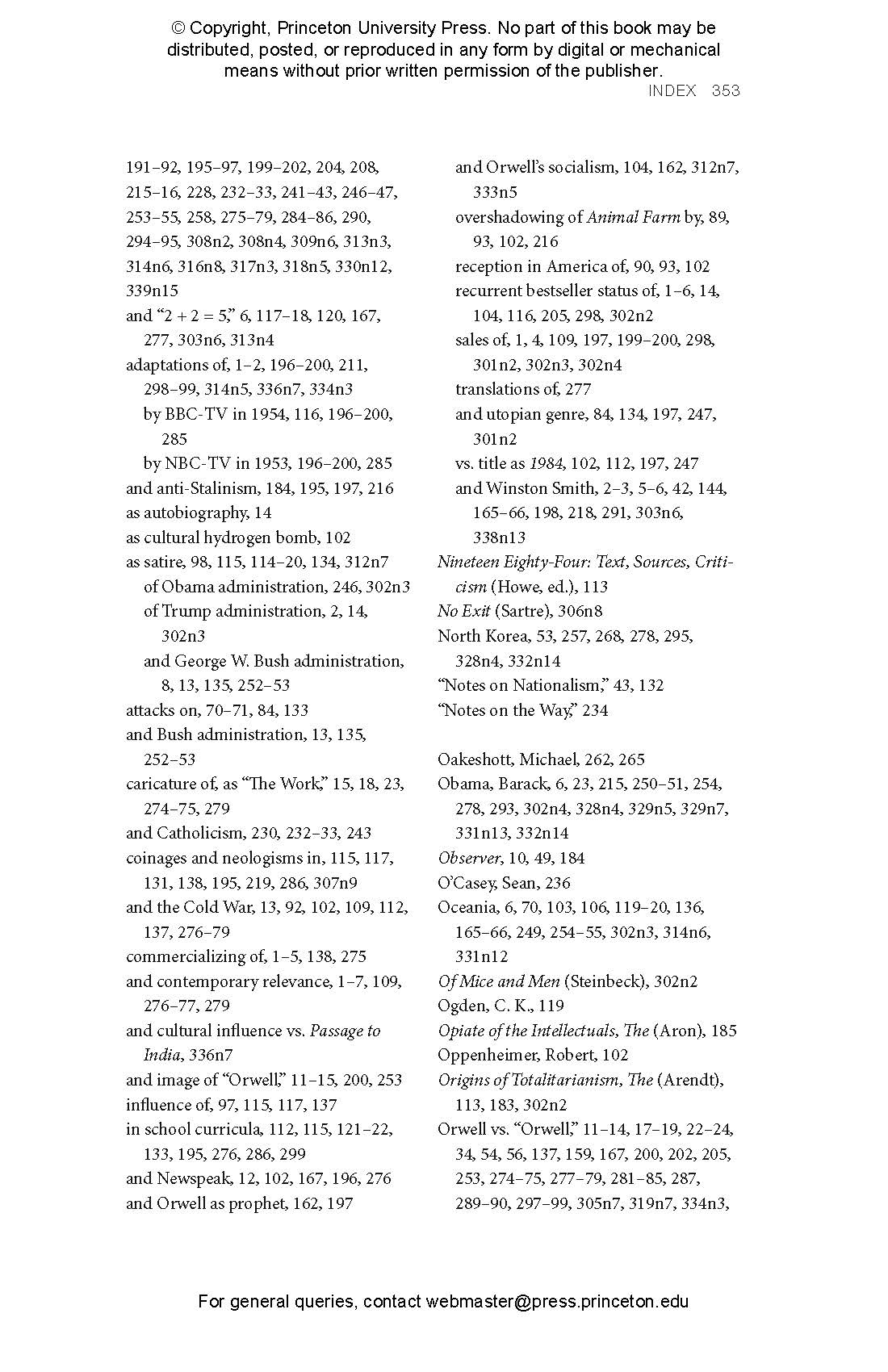 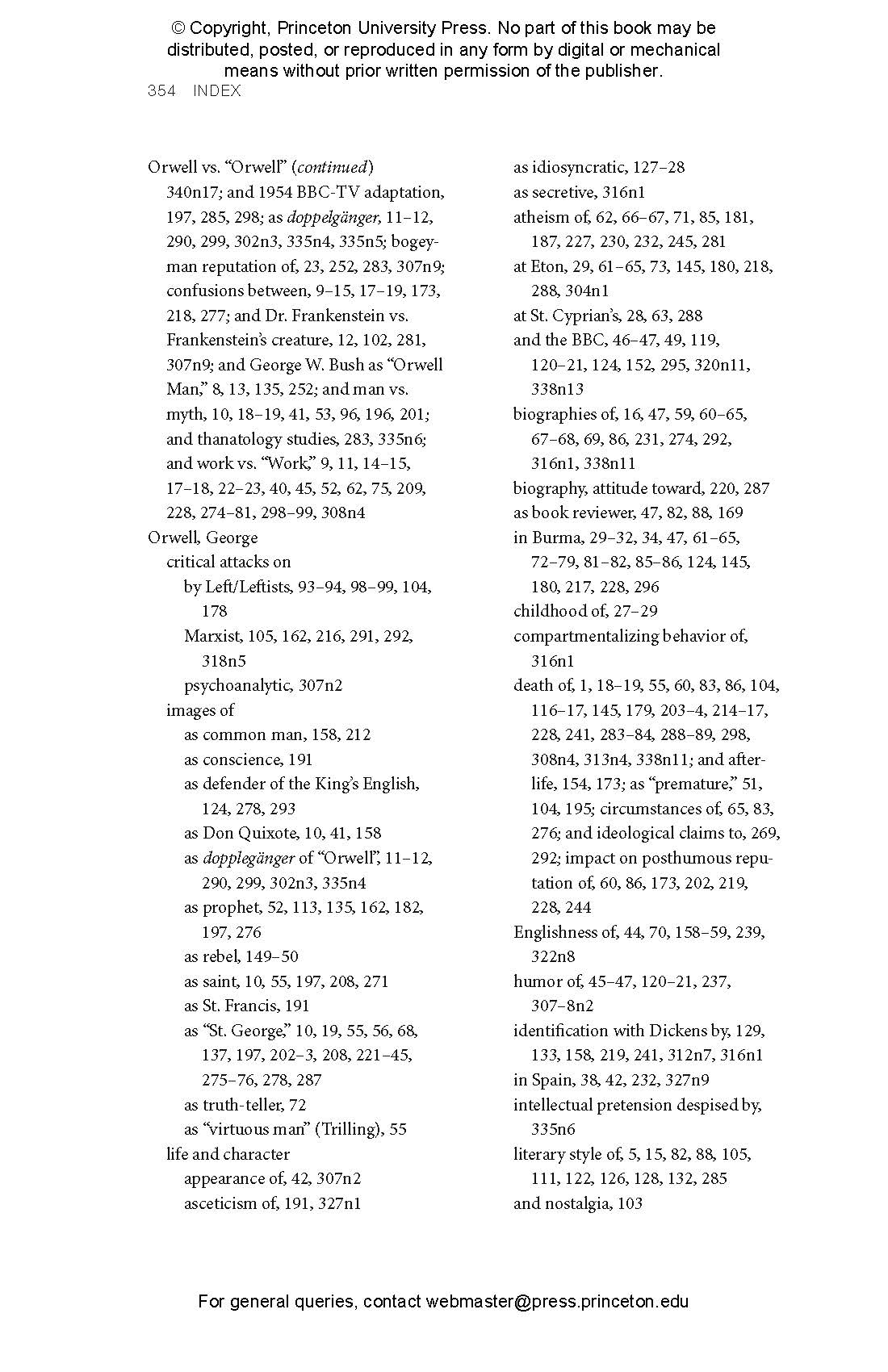 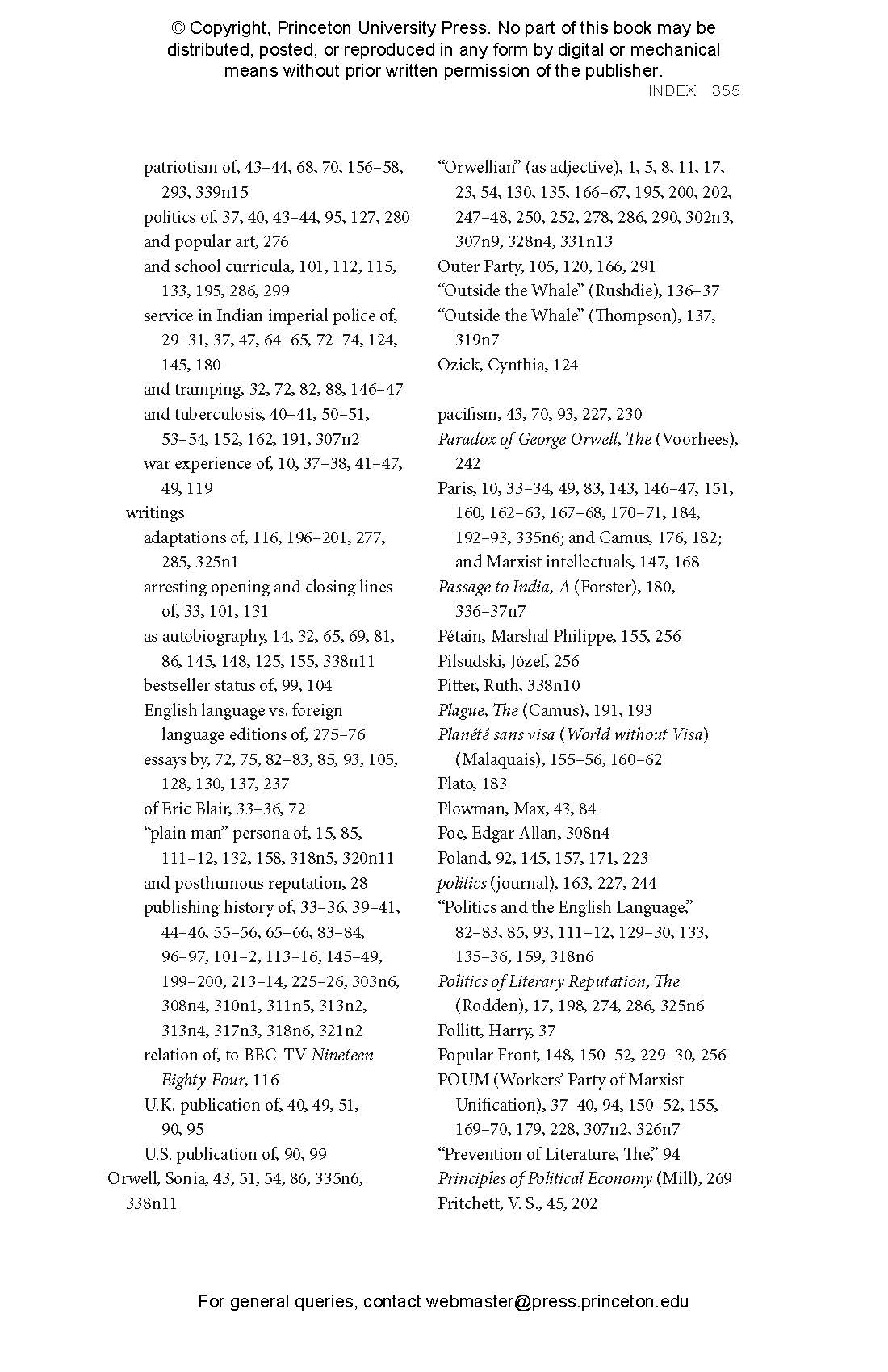 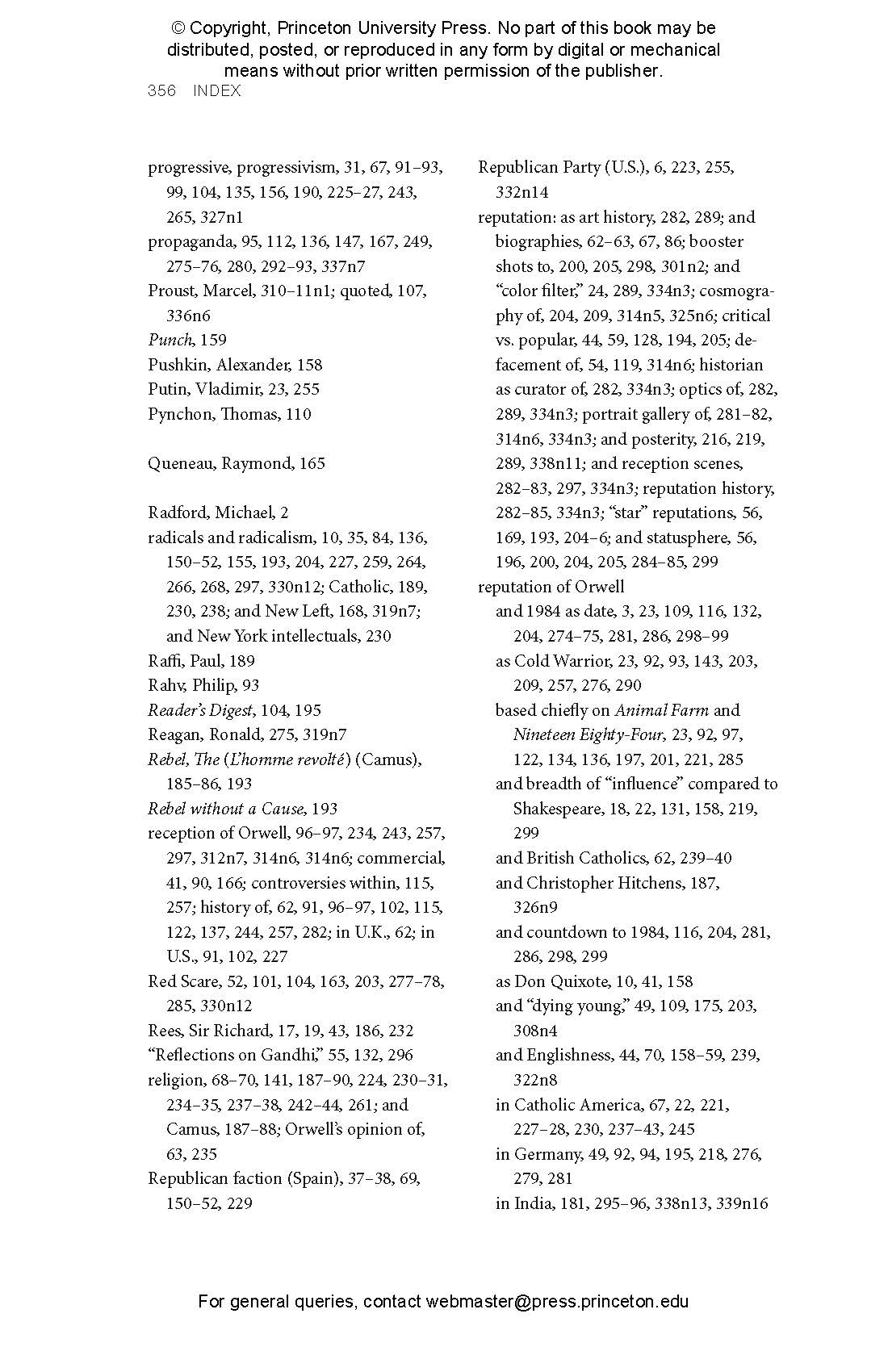 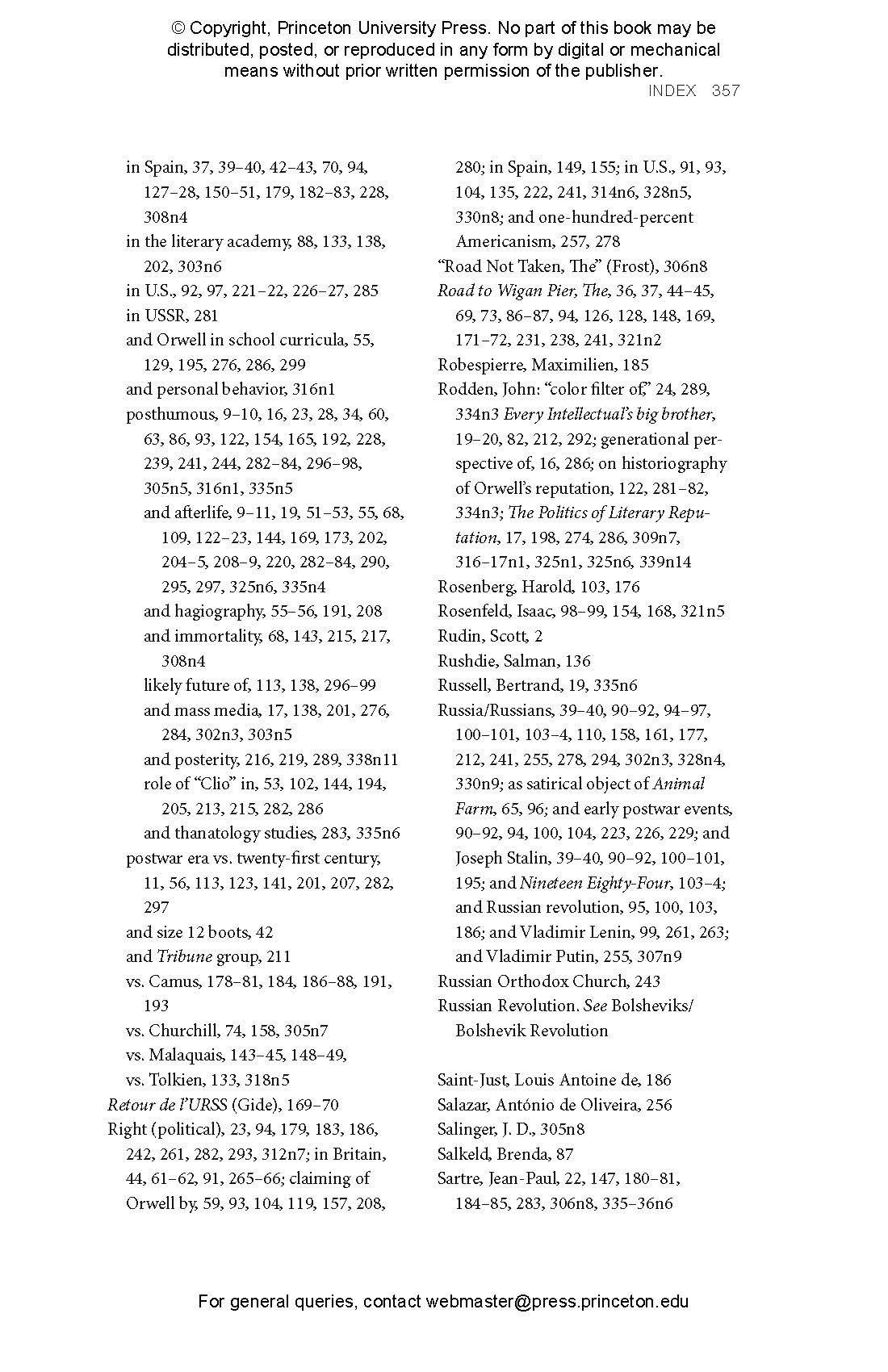 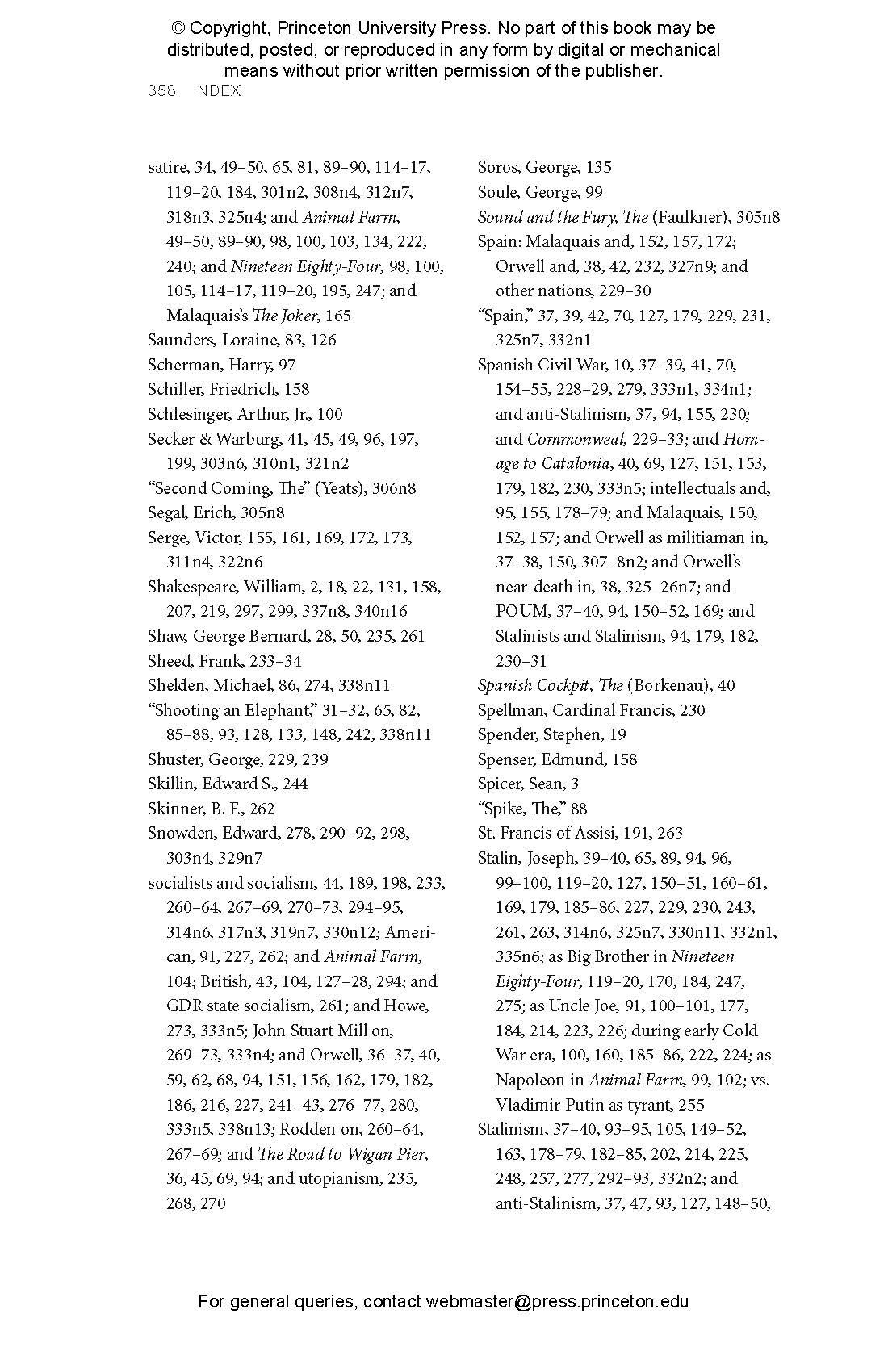 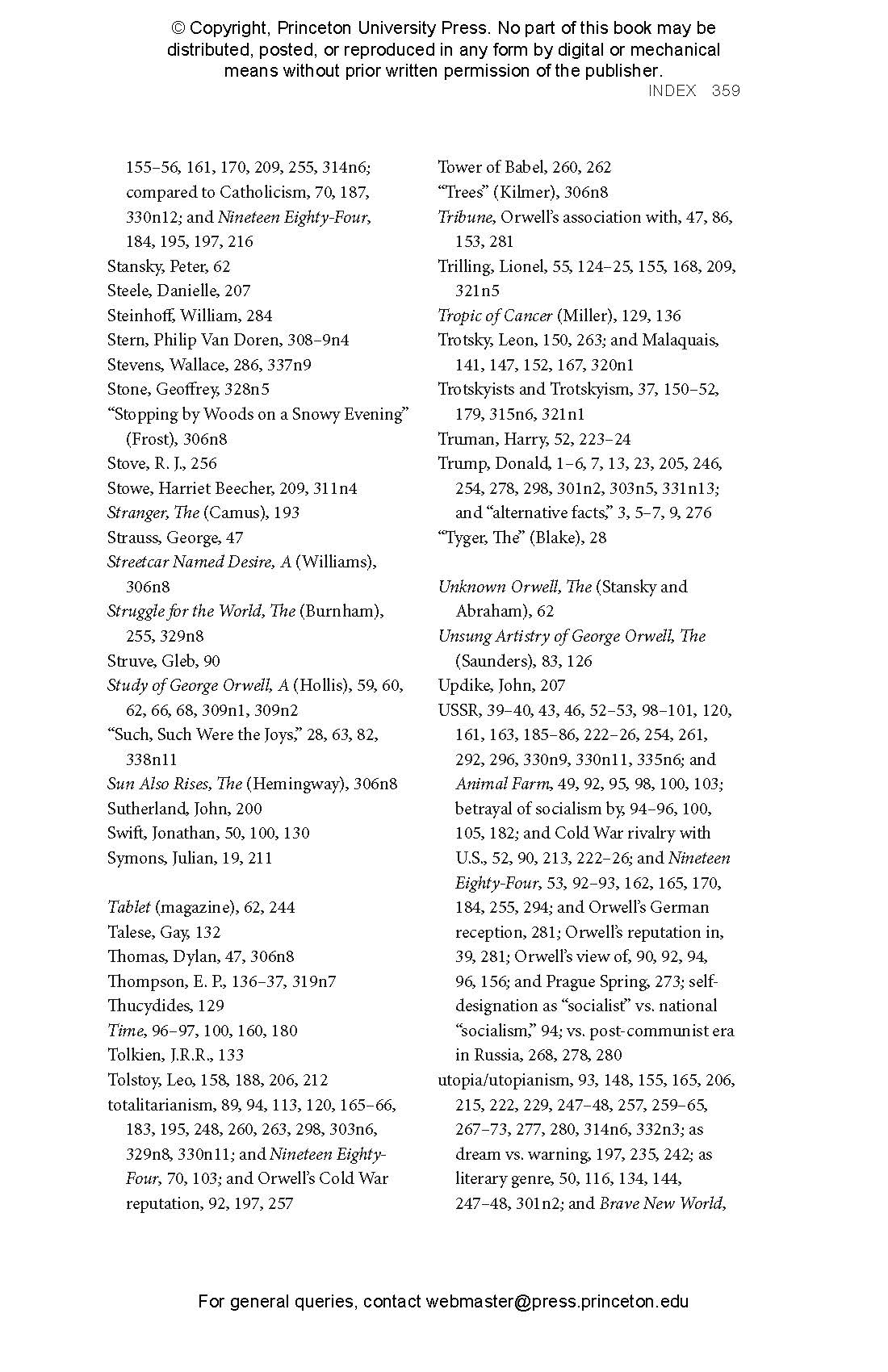 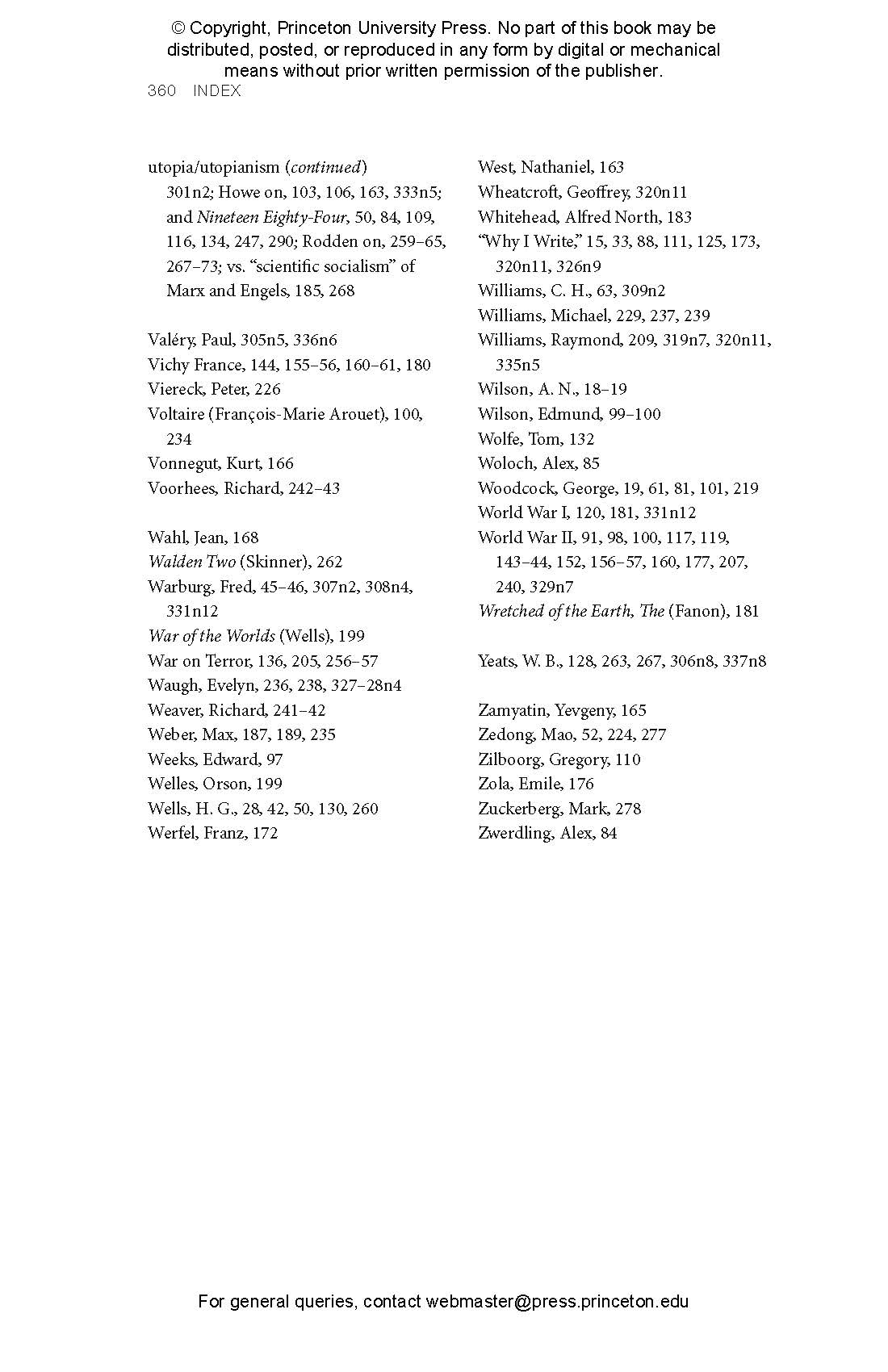 The remarkable transformation of Orwell from journeyman writer to towering icon 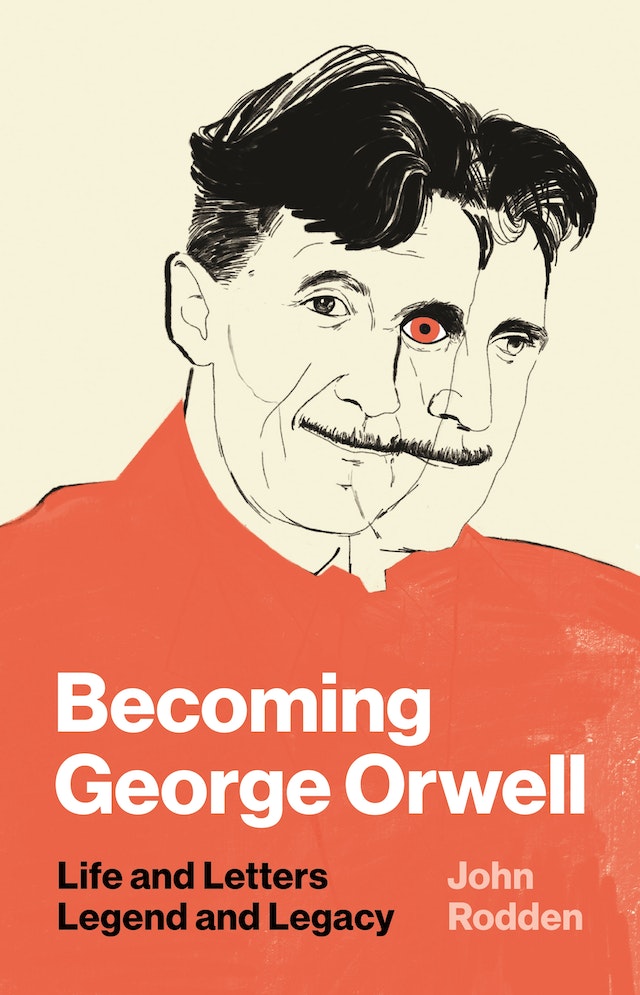 Is George Orwell the most influential writer who ever lived? Yes, according to John Rodden’s provocative book about the transformation of a man into a myth. Rodden does not argue that Orwell was the most distinguished man of letters of the last century, nor even the leading novelist of his generation, let alone the greatest imaginative writer of English prose fiction. Yet his influence since his death at midcentury is incomparable. No other writer has aroused so much controversy or contributed so many incessantly quoted words and phrases to our cultural lexicon, from “Big Brother” and “doublethink” to “thoughtcrime” and “Newspeak.” Becoming George Orwell is a pathbreaking tour de force that charts the astonishing passage of a litterateur into a legend.

Rodden presents the author of Animal Farm and Nineteen Eighty-Four in a new light, exploring how the man and writer Orwell, born Eric Arthur Blair, came to be overshadowed by the spectral figure associated with nightmare visions of our possible futures. Rodden opens with a discussion of the life and letters, chronicling Orwell’s eccentricities and emotional struggles, followed by an assessment of his chief literary achievements. The second half of the book examines the legend and legacy of Orwell, whom Rodden calls “England’s Prose Laureate,” looking at everything from cyberwarfare to “fake news.” The closing chapters address both Orwell’s enduring relevance to burning contemporary issues and the multiple ironies of his popular reputation, showing how he and his work have become confused with the very dreads and diseases that he fought against throughout his life.

"The range and depth of Rodden’s knowledge and understanding of post-World War II literature and worldwide responses to Orwell are unparalleled. . . . Becoming George Orwell makes for an engrossing and illuminating read."—Norman Bissell, Orwell Society

"As a self-described 'recovering utopian' in tune with his subject’s utopian skepticism, Rodden’s outlook on democratic socialism will resonate with our current political environment. . . . Anyone with an interest in Orwell will appreciate Rodden’s insights and reflections."—Thomas Karel, Library Journal

"[Becoming George Orwell] is a grab-bag of Orwelliana. . . . The chapters can stand on their own or, taken together, form an idiosyncratic biography of a consequential life. To read them is to sit in the presence of a veteran scholar at the peak of his powers"—John J. Miller, National Review

"Rodden’s book keeps alive the spirit of the man and his imagination."—Shelley Walia, The Hindu

"John Rodden, arguably the world’s leading scholar on George Orwell . . . claims that Orwell 'is the most important writer since Shakespeare and the most influential writer who ever lived'. . . . It’s a big claim, but he provides enough evidence to keep literature departments arguing for years."—Dennis Glover, Sydney Morning Herald

“Rodden’s timely and important book is clearly written, briskly paced, and very informative—a significant contribution to Orwell studies. Engaging from start to finish, Becoming George Orwell is an outstanding piece of critical and scholarly work.”—William E. Cain, coeditor of The Norton Anthology of Theory and Criticism

“Becoming George Orwell combines biography with attention to literary analysis in a way that is both rare and illuminating. John Rodden has established himself as one of the premier authorities on Orwell.”—Paul A. Cantor, author of Shakespeare’s Roman Trilogy

"The distinguished Orwell scholar John Rodden has written a wide-ranging book that is rich with unexpected and perceptive insights on a powerful and influential writer. With great panache and much imagination, he illuminates Orwell's writings and provides us with a better understanding of what he was and what he has become in the almost seventy years since his death."—Peter Stansky, coauthor of The Unknown Orwell and Orwell: The Transformation

"John Rodden has been a force to be reckoned with in Orwell scholarship for more than thirty years, and Becoming George Orwell is a highly astute and original study."—D. J. Taylor, author of Orwell: The Life