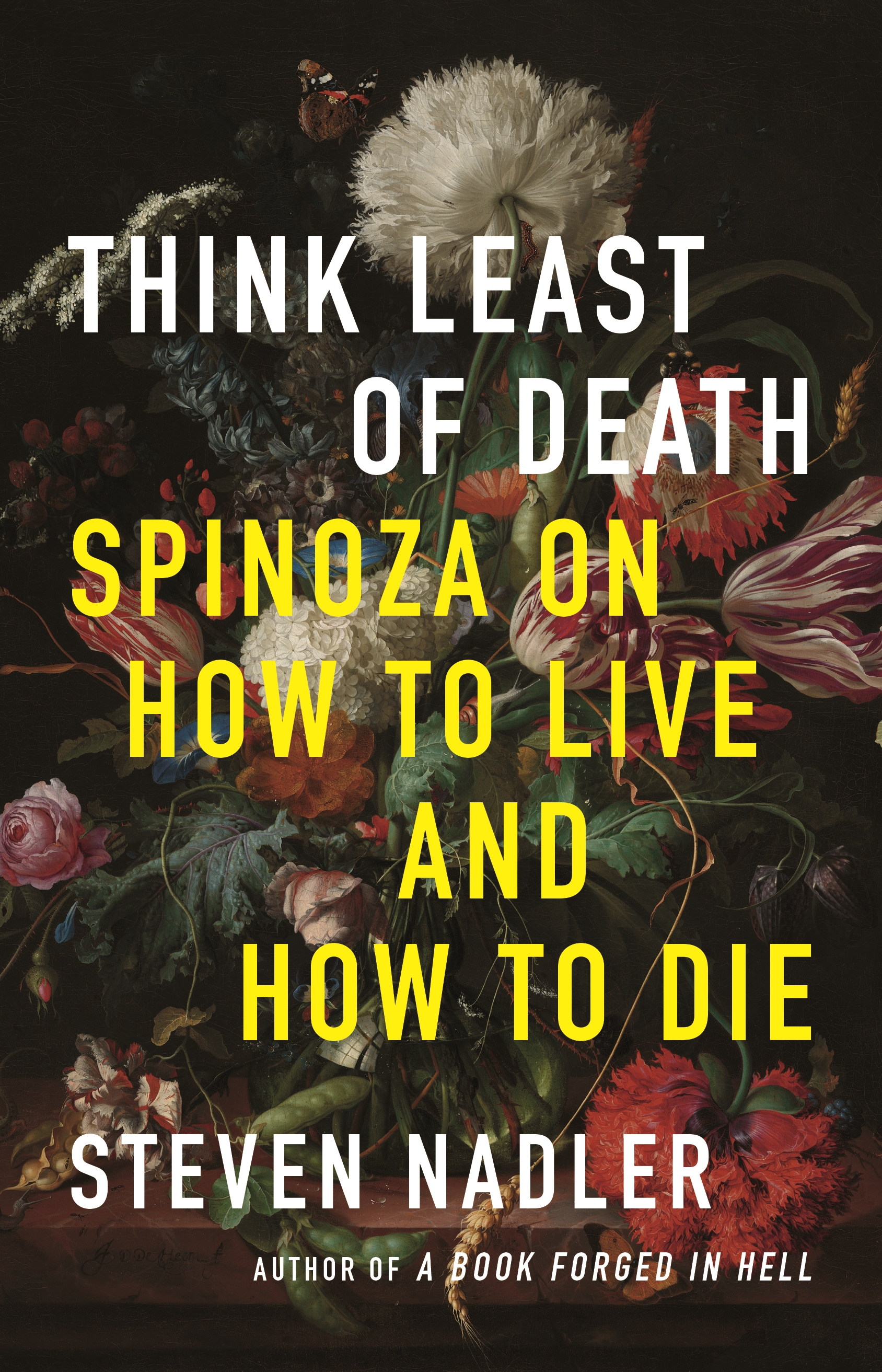 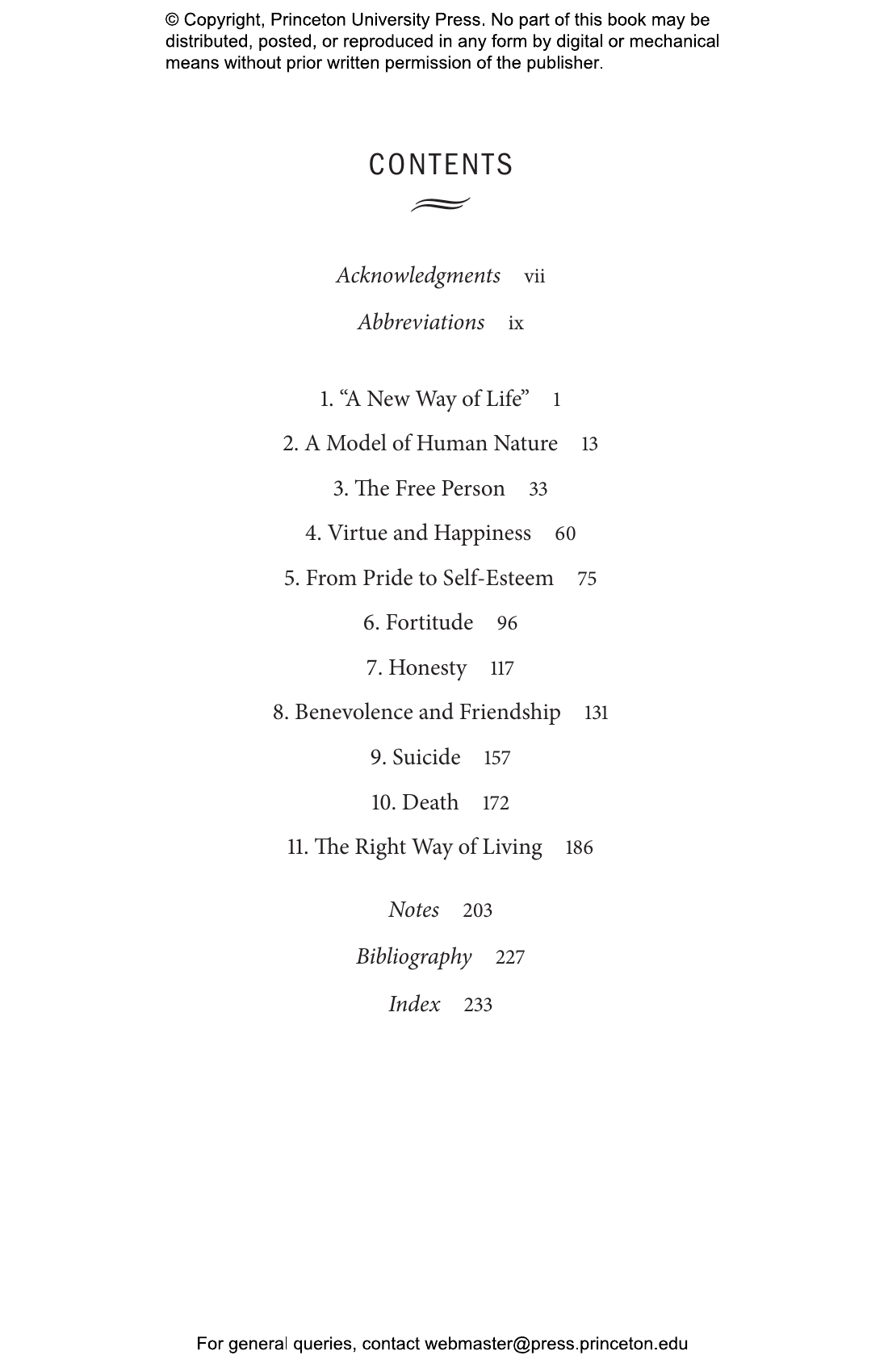 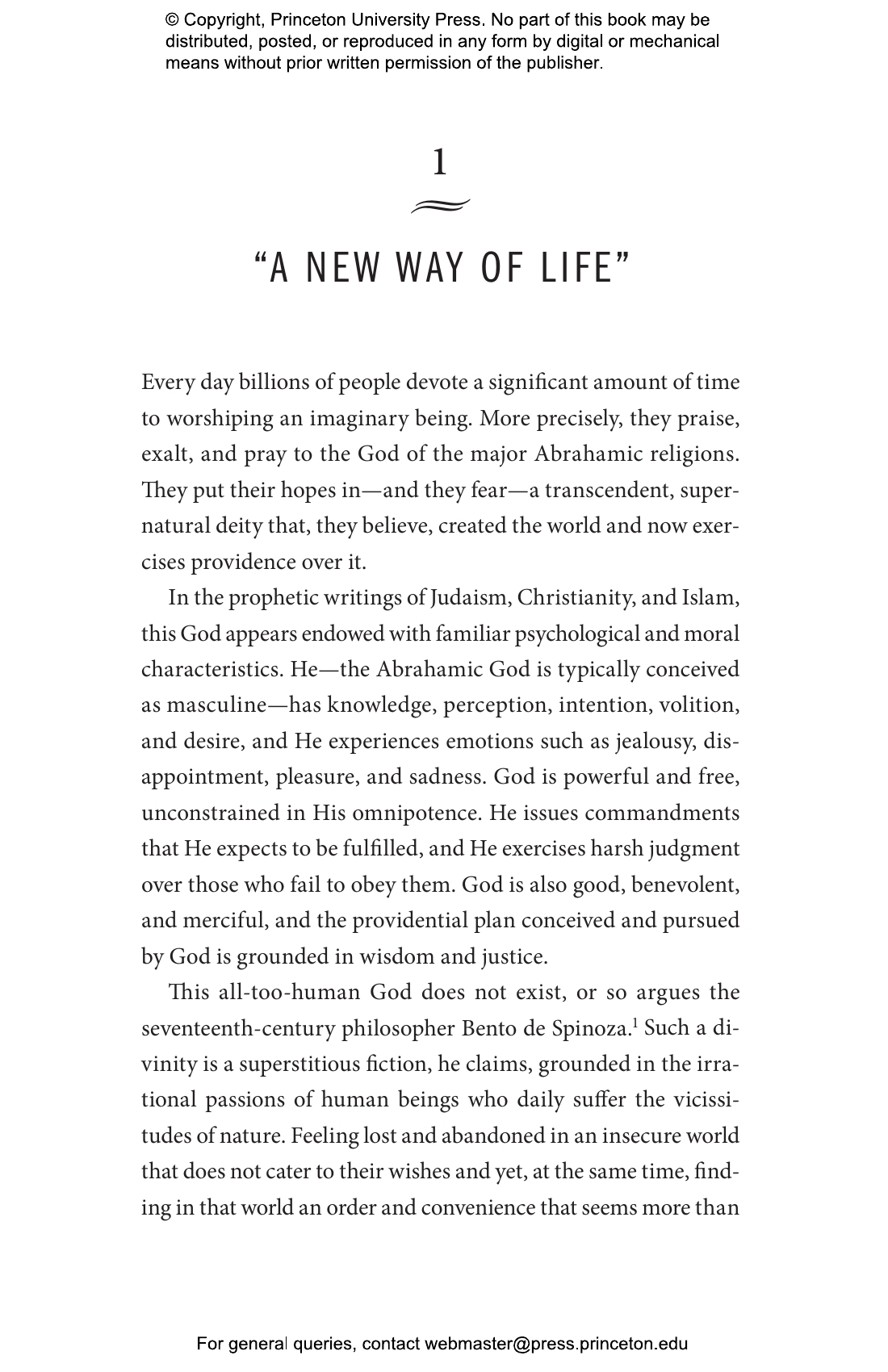 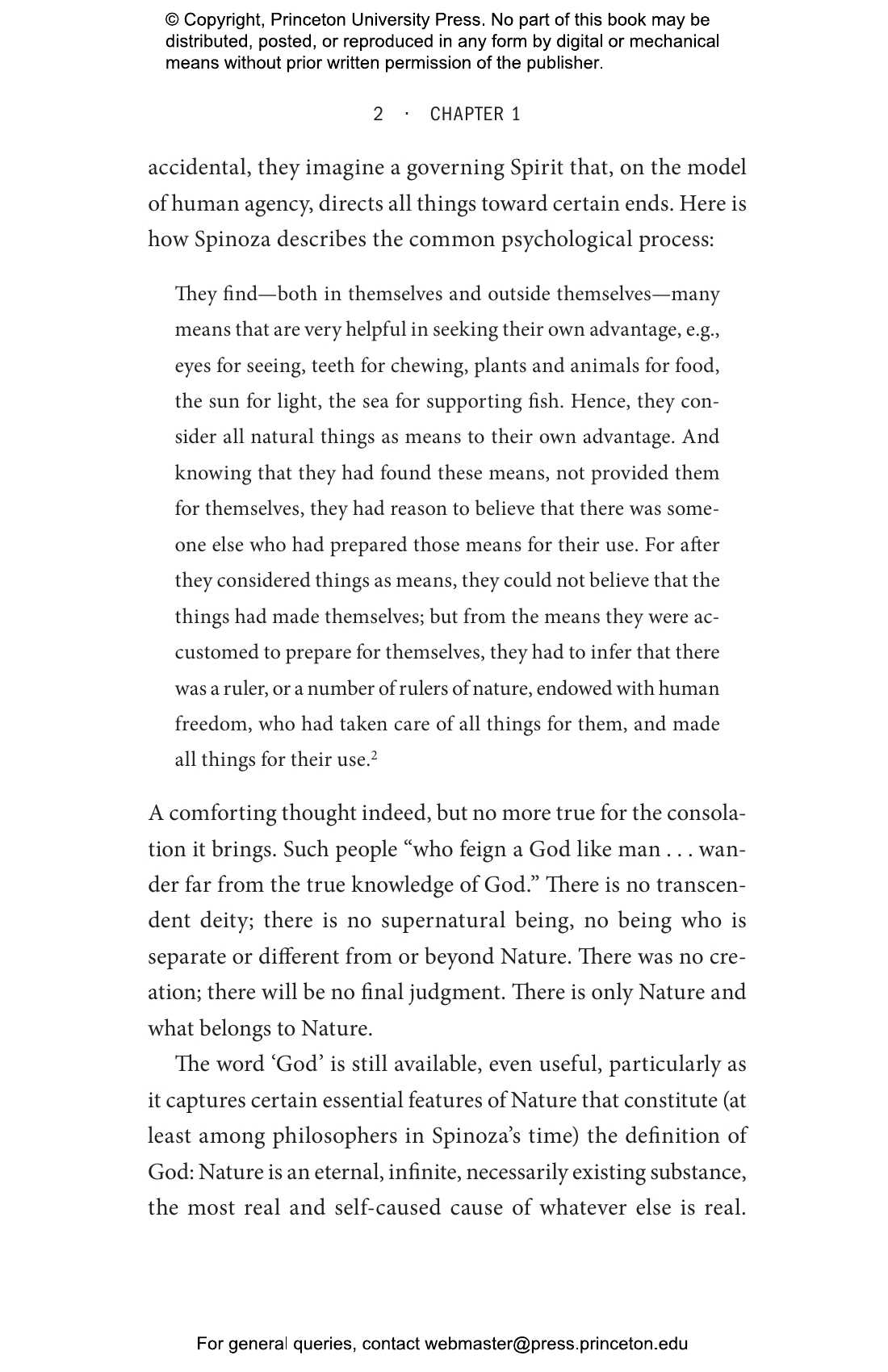 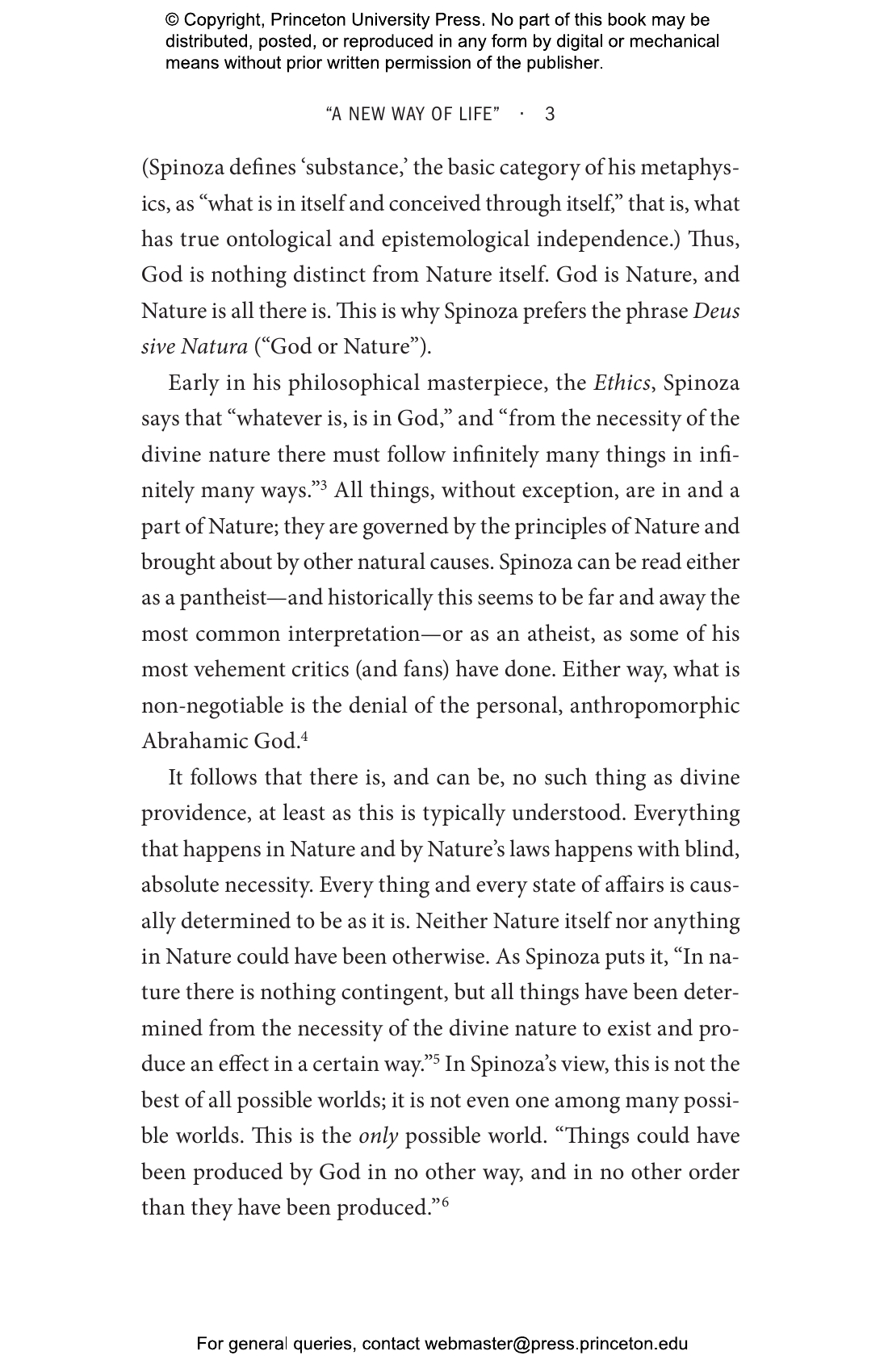 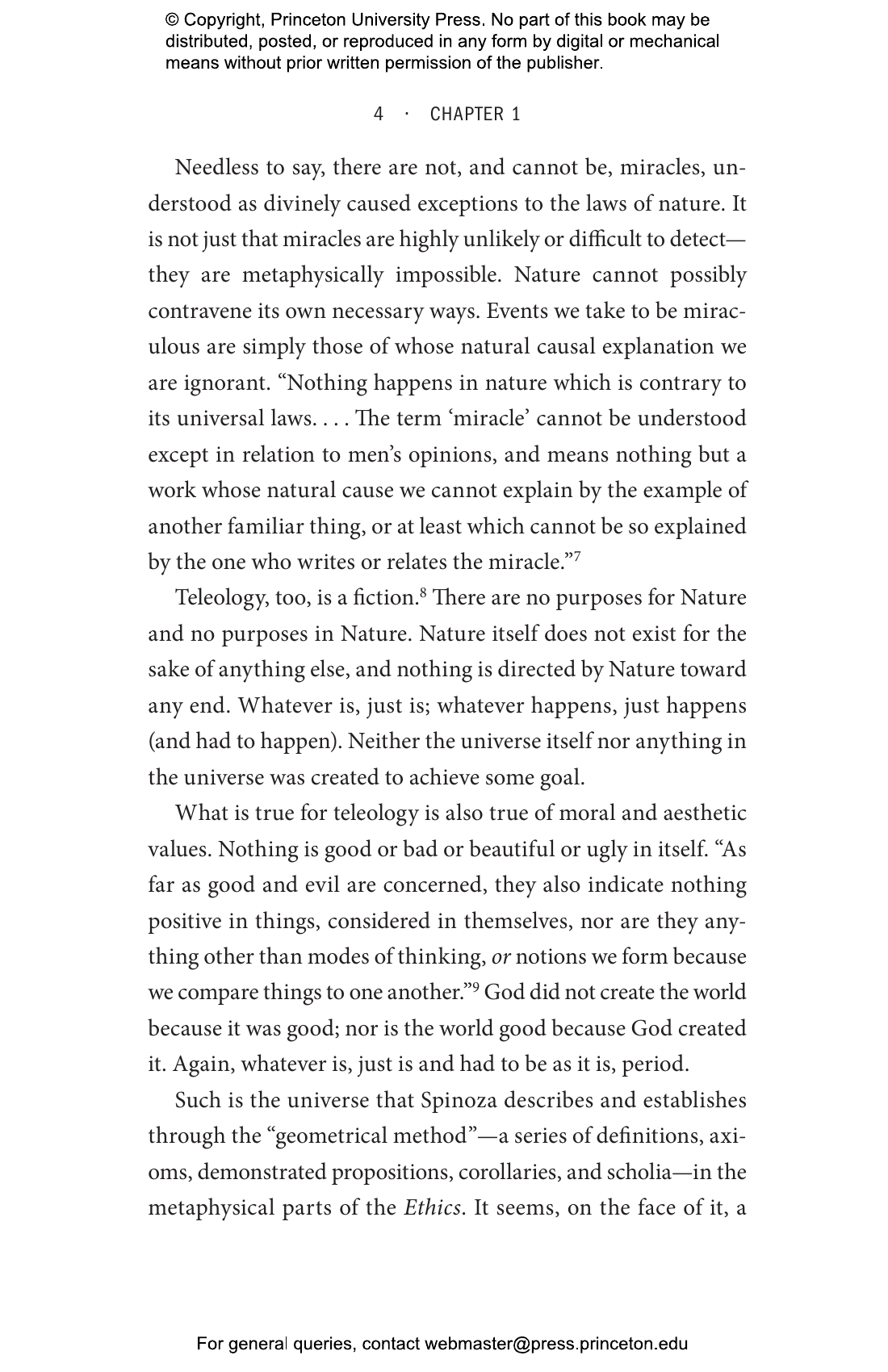 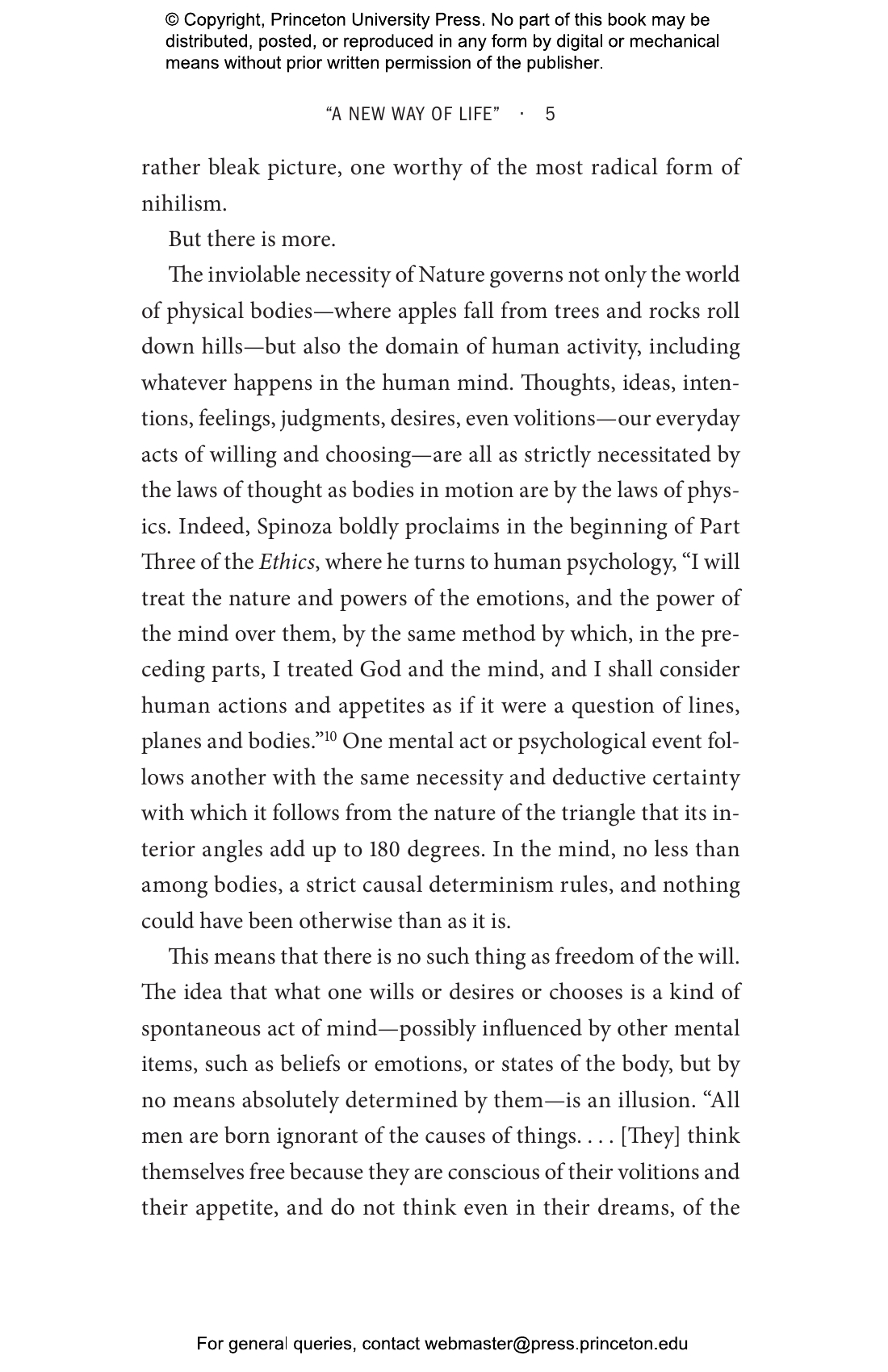 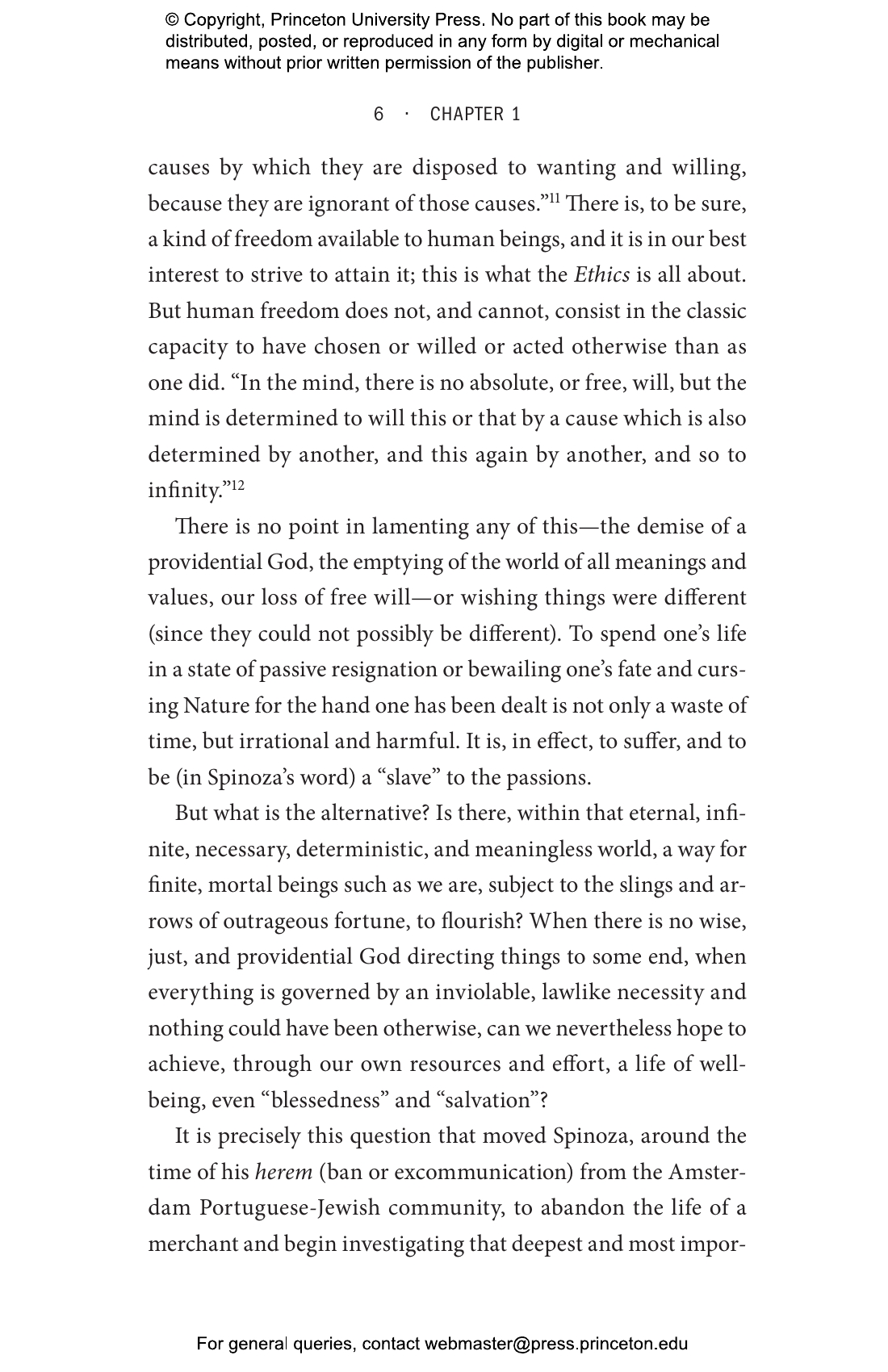 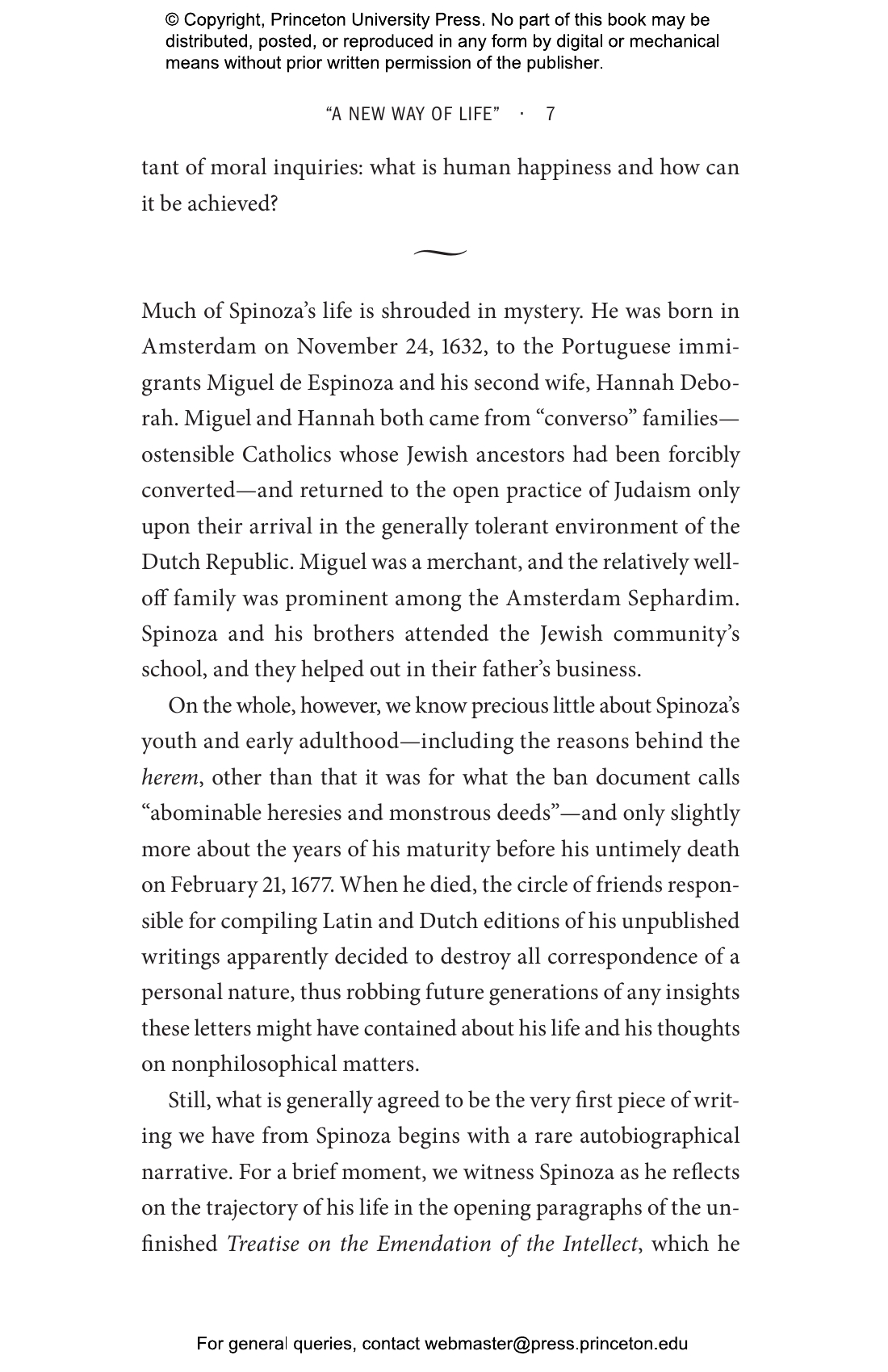 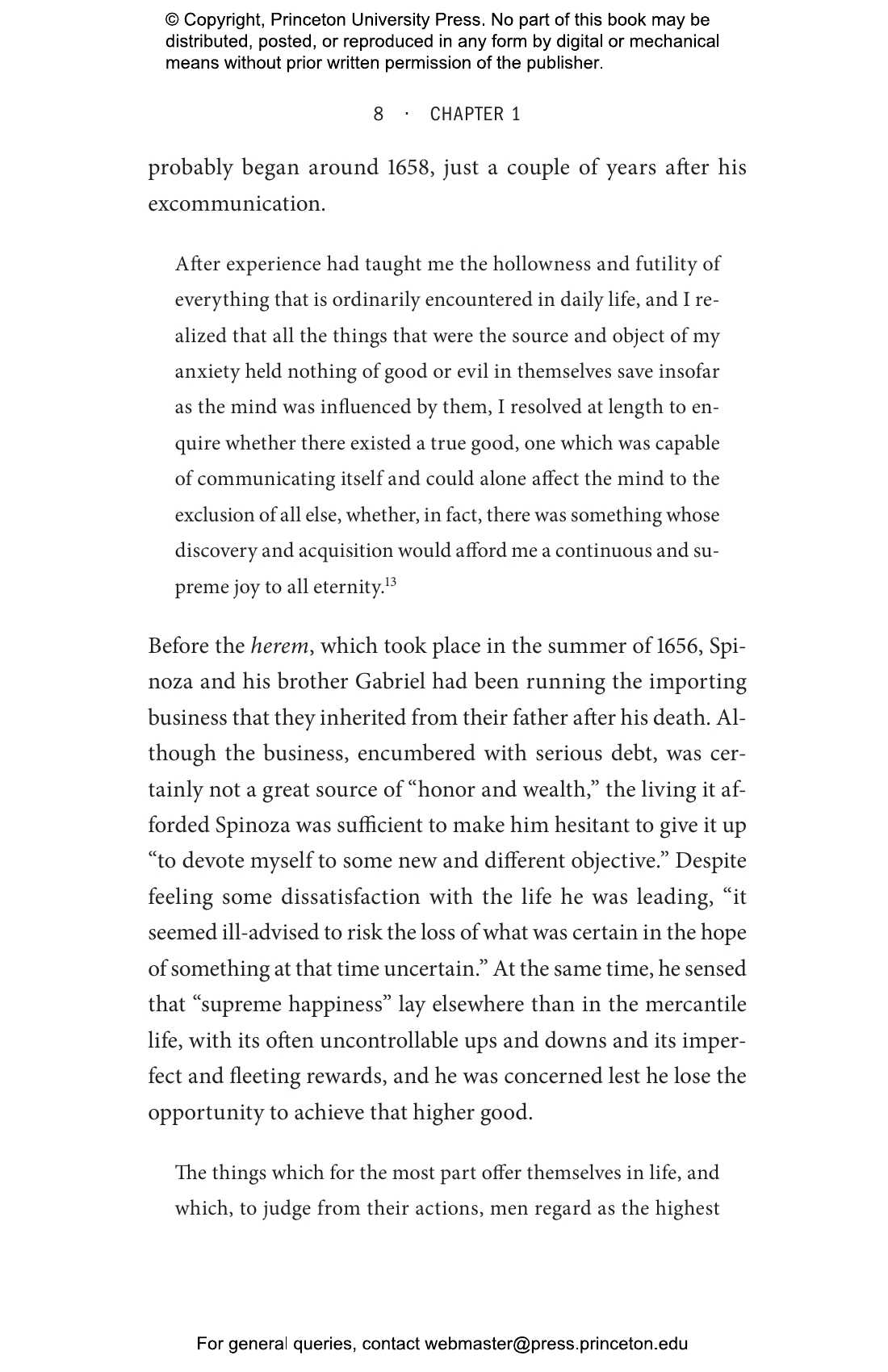 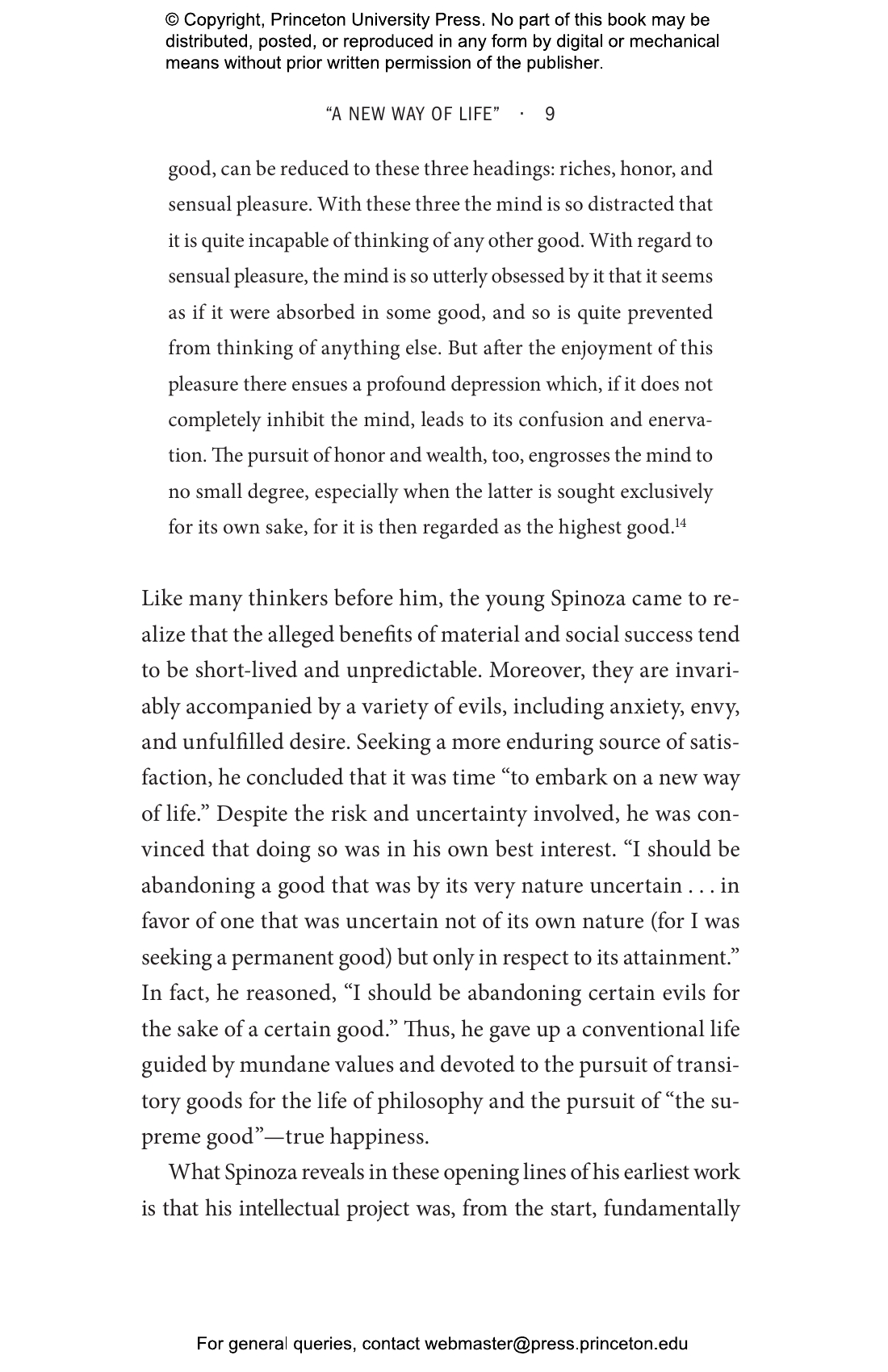 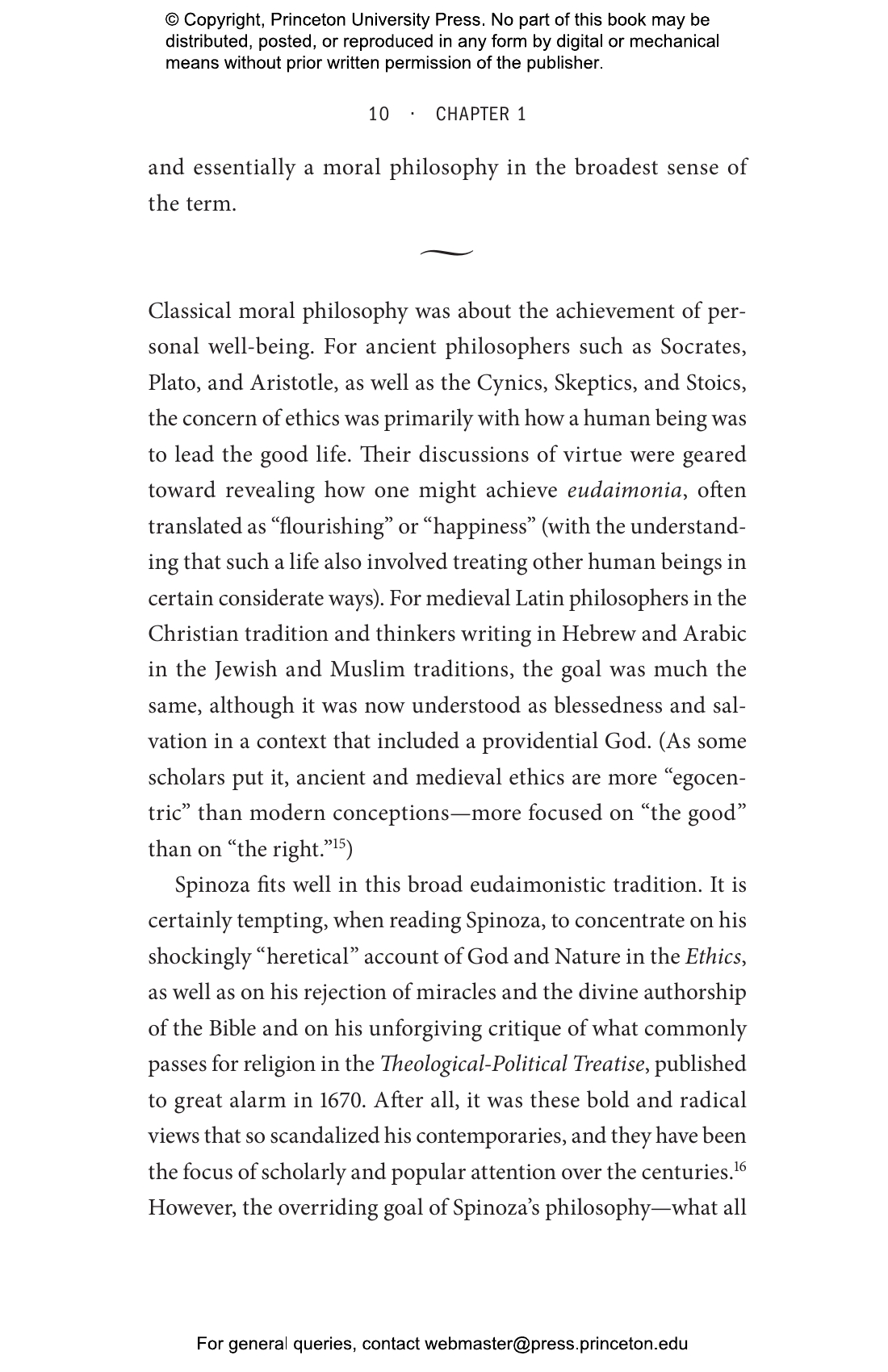 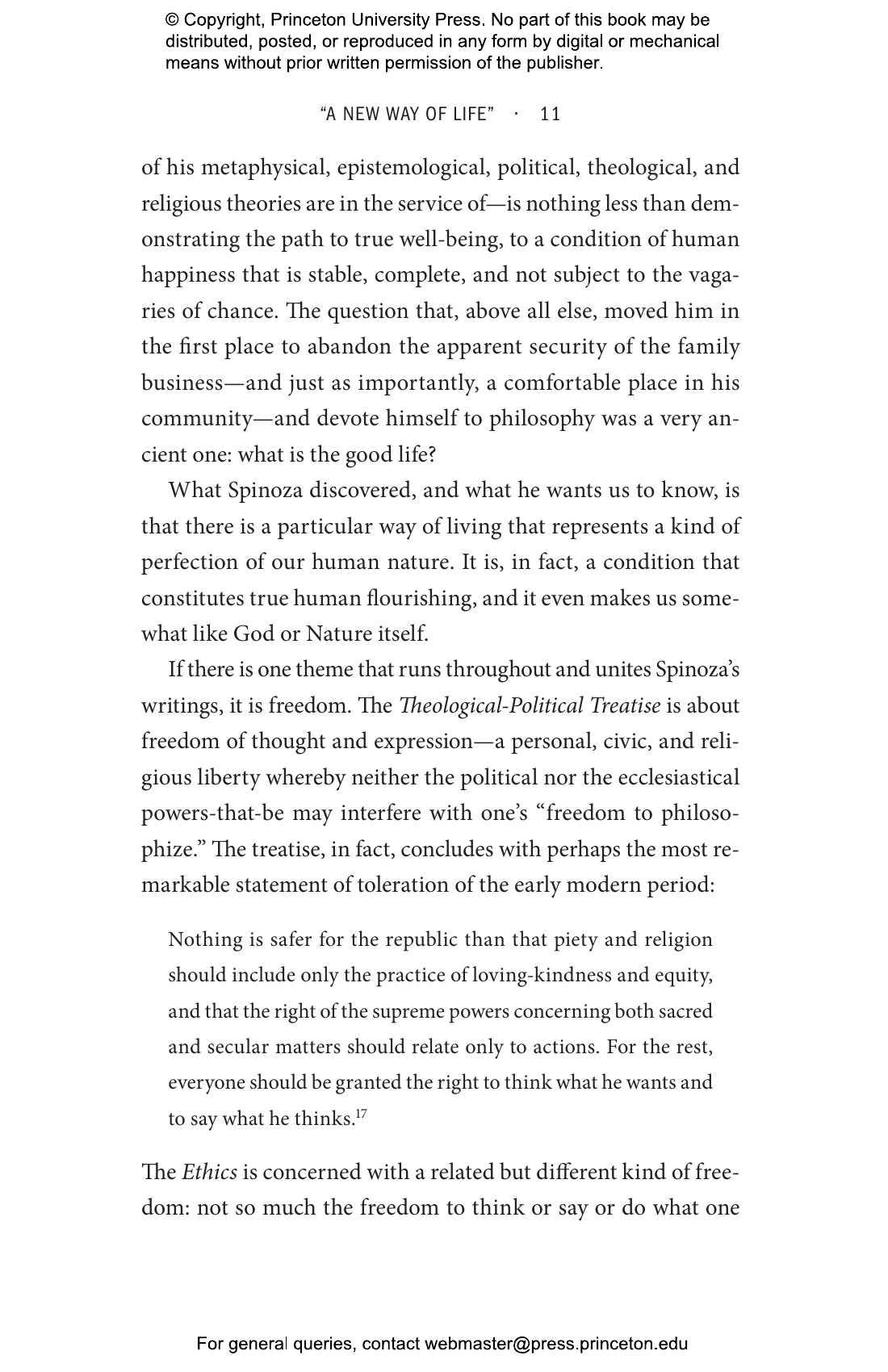 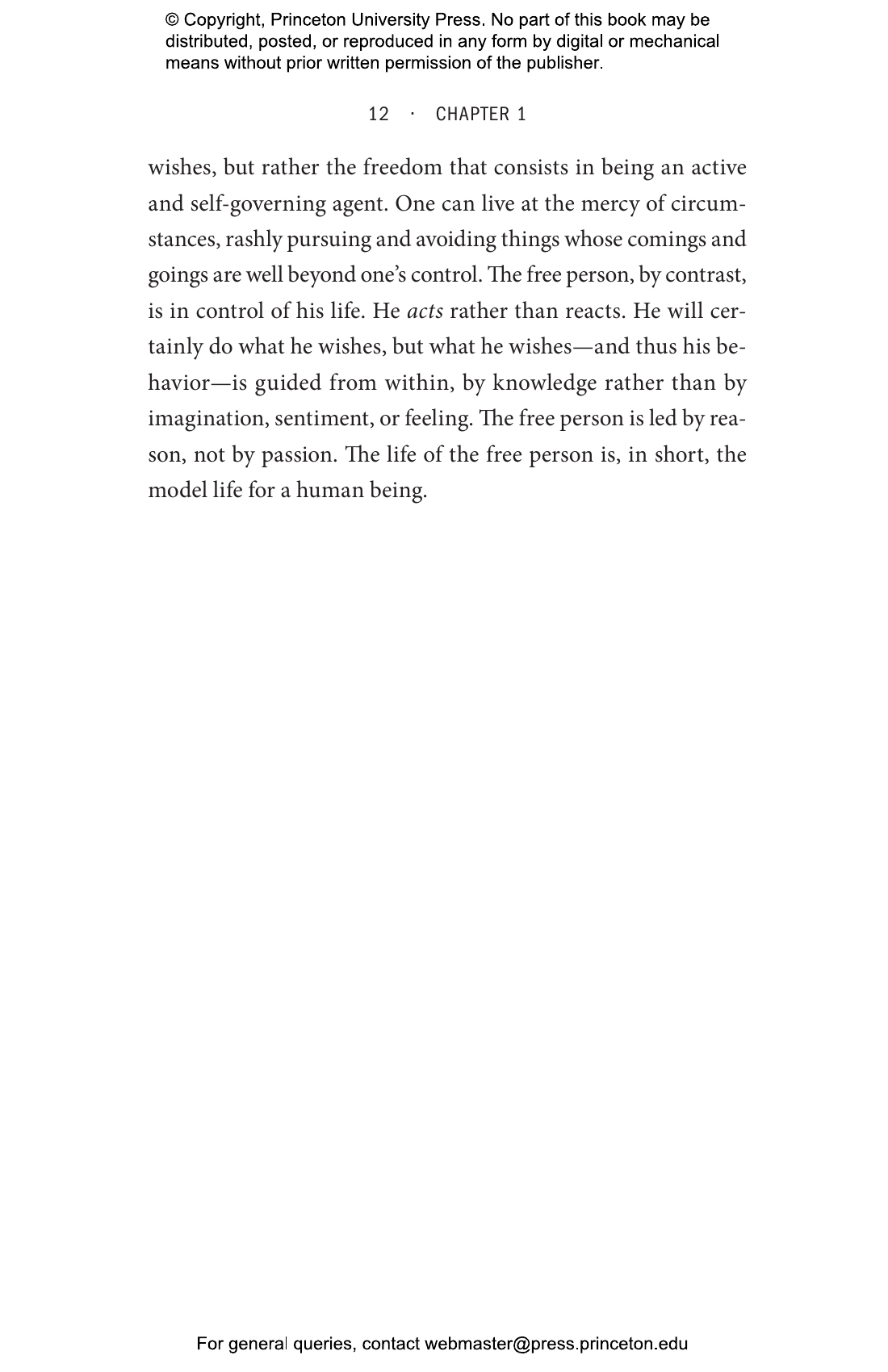 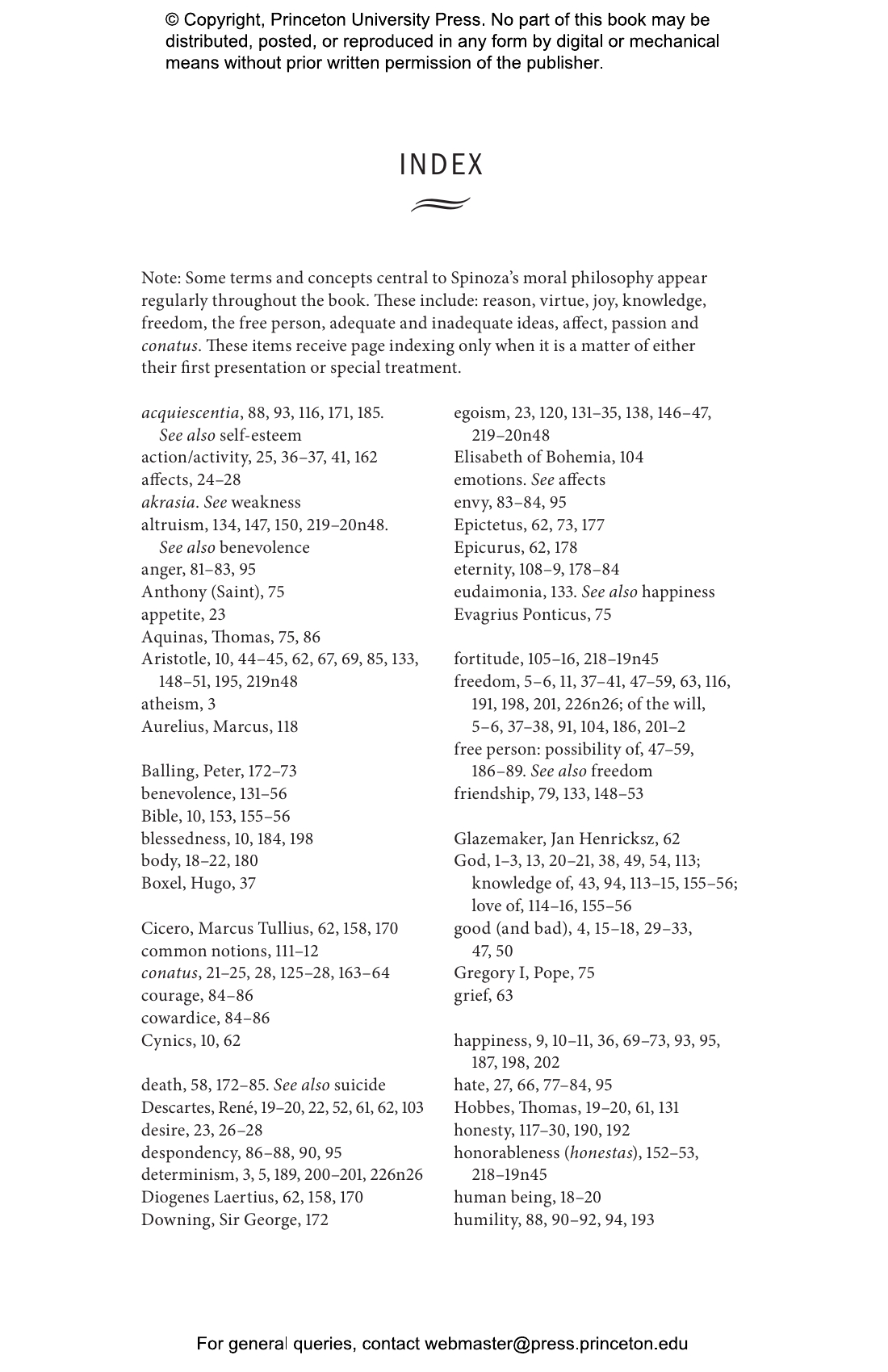 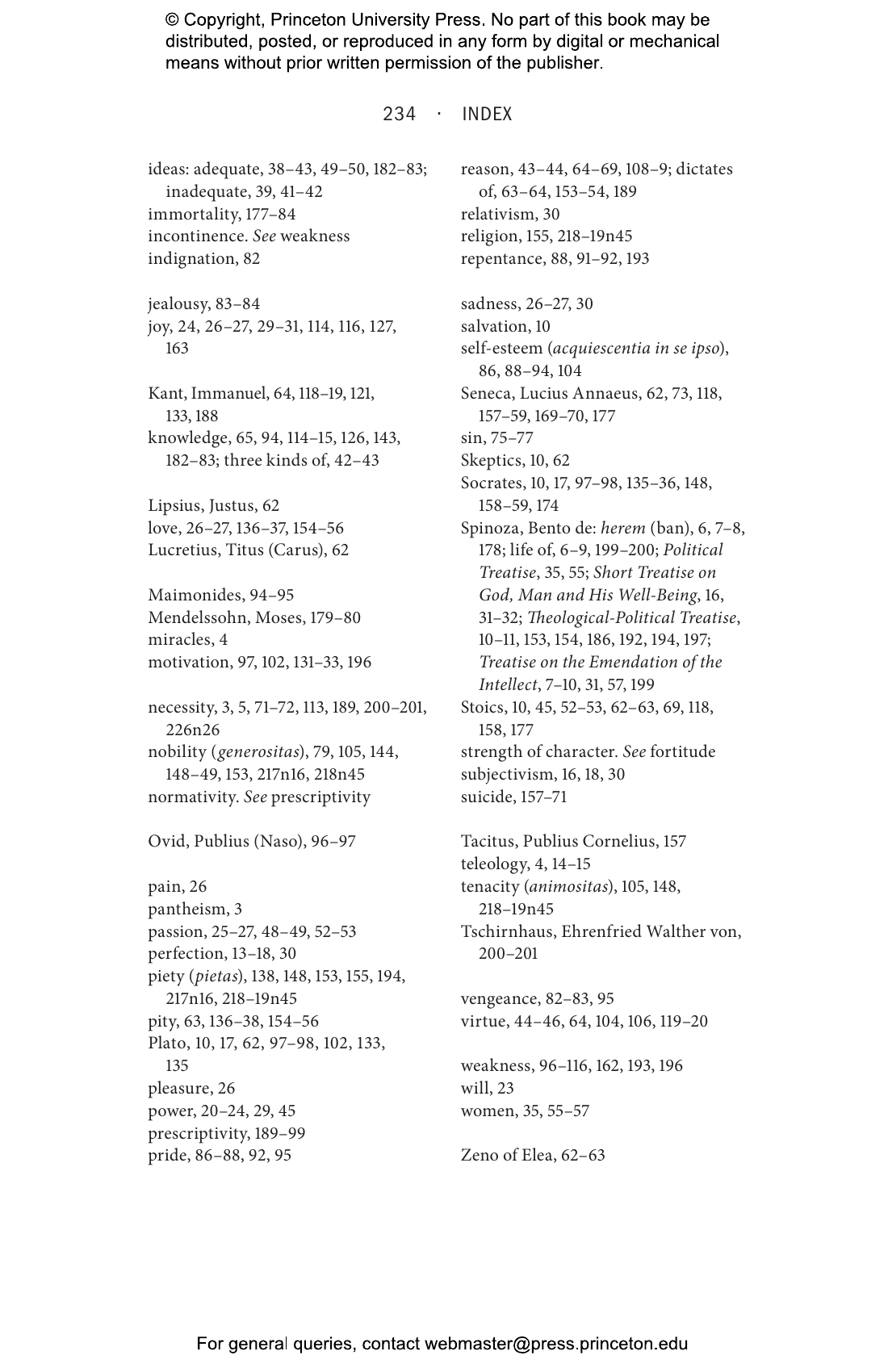 From Pulitzer Prize-finalist Steven Nadler, an engaging guide to what Spinoza can teach us about life’s big questions 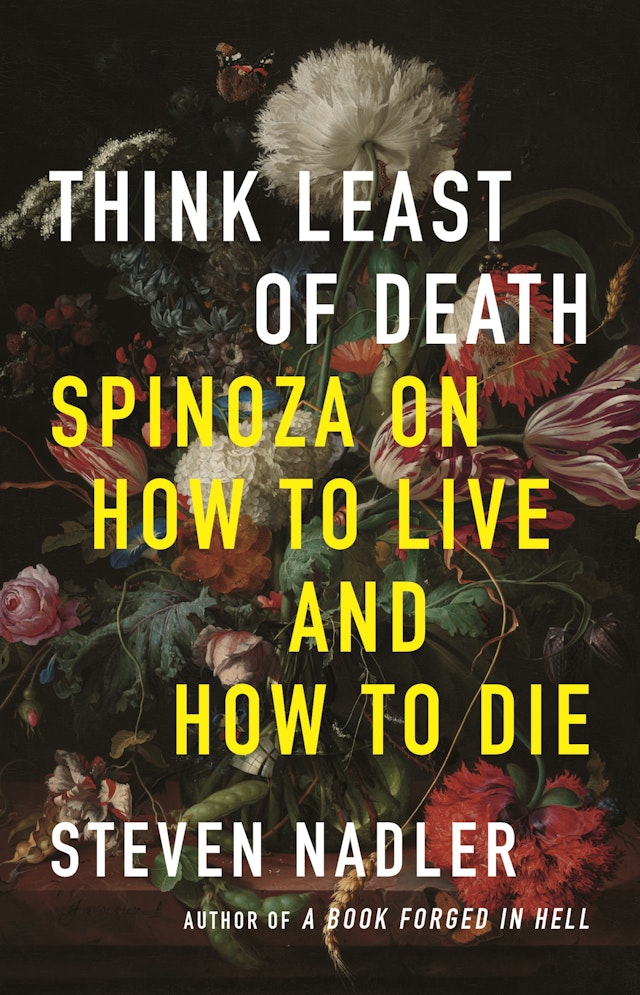 Spinoza’s guide to life and death

Steven Nadler is the author of many books, including Rembrandt’s Jews, which was a finalist for the Pulitzer Prize, Spinoza: A Life, which won the Koret Jewish Book Award, and A Book Forged in Hell: Spinoza’s Scandalous Treatise and the Birth of the Secular Age (Princeton). He is the William H. Hay II Professor of Philosophy and Evjue-Bascom Professor in the Humanities at the University of Wisconsin–Madison.

"Aiming to extract life lessons from the philosophy of Spinoza, this vibrant study focusses on the concept of ‘homo liber,’ or the free person, a supremely rational figure continually striving for power and virtue. . . . Spinoza’s work serves as a hopeful, timely statement of what the truth-seeking individual can accomplish."—New Yorker

"As an accessible introduction to the complex thought of Spinoza, it is a success."—Jeffrey Collins, Wall Street Journal

"If you want to become a better person, you ought to study the philosophy of Baruch Spinoza. That at least is the message of Steven Nadler’s delightful new book."—Jonathan Rée, Literary Review

"A helpful explication of [Spinoza’s] ideas about ethics, the afterlife, and human nature."—Kirkus Reviews

"If you want the clearest and most sympathetic introduction as exists to Spinoza’s ideas . . . then Nadler’s your man. This, his latest book, is a must-read for our present, troubled times."—David Conway, Jewish Chronicle

“Spinoza always has more to teach us, and Steven Nadler is among the best in laying out the riches of Spinoza’s thought in ways both accessible and inspiring.”—Rebecca Newberger Goldstein, author of Plato at the Googleplex: Why Philosophy Won’t Go Away

“Think Least of Death is a lively, engaging, and enjoyable introduction to Spinoza’s moral philosophy. Steven Nadler, a gifted writer, has produced a stimulating account of Spinoza’s answer to the question of what makes a good human life.”—Clare Carlisle, author of Philosopher of the Heart: The Restless Life of Søren Kierkegaard

“Steven Nadler sheds new light on Spinoza by taking him seriously as a moral philosopher. Particularly impressive is the way Nadler highlights Spinoza’s surprising and often overlooked contributions to traditional ethical subjects, such as death and suicide.”—Matthew J. Kisner, author of Spinoza on Human Freedom