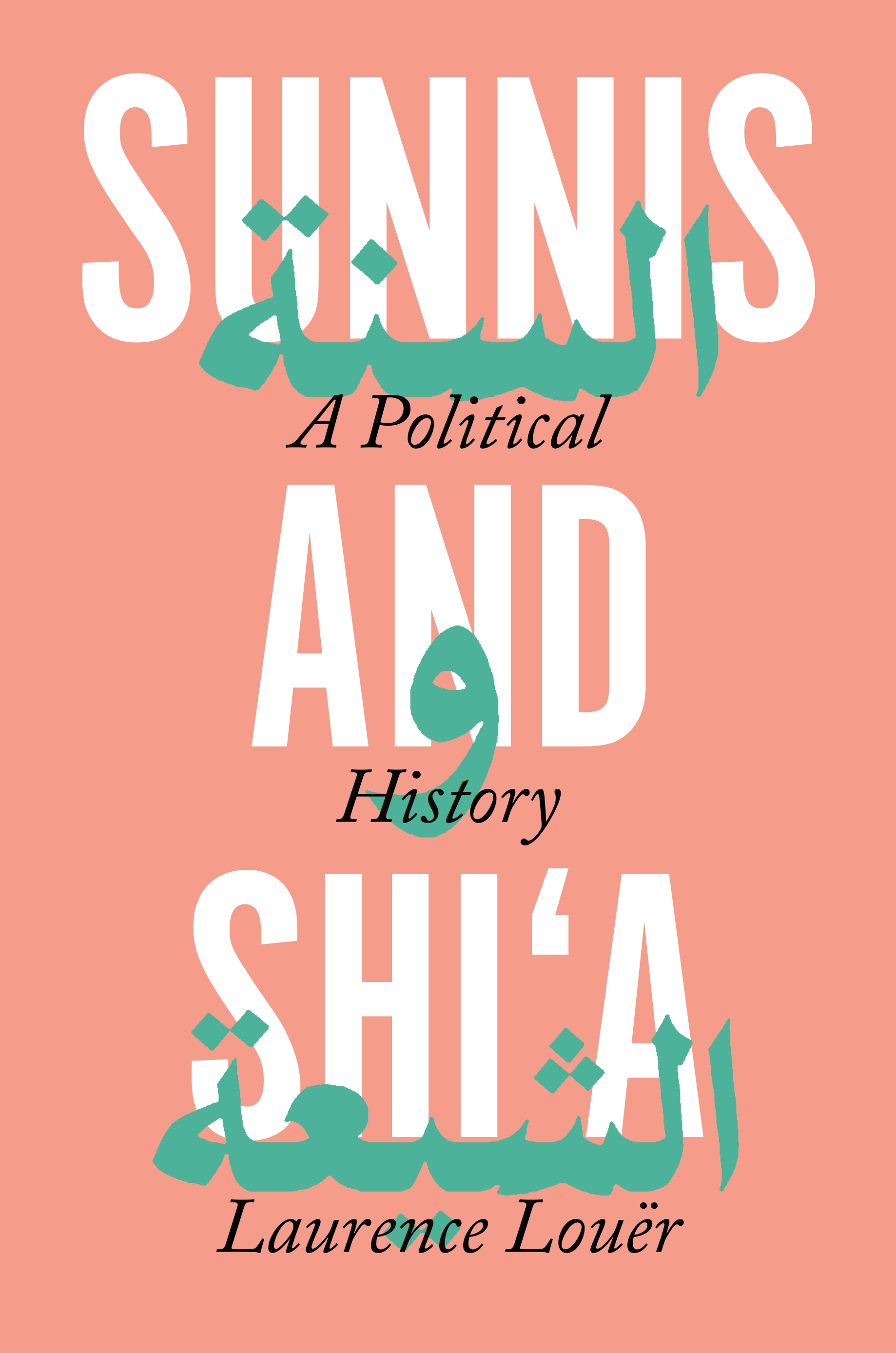 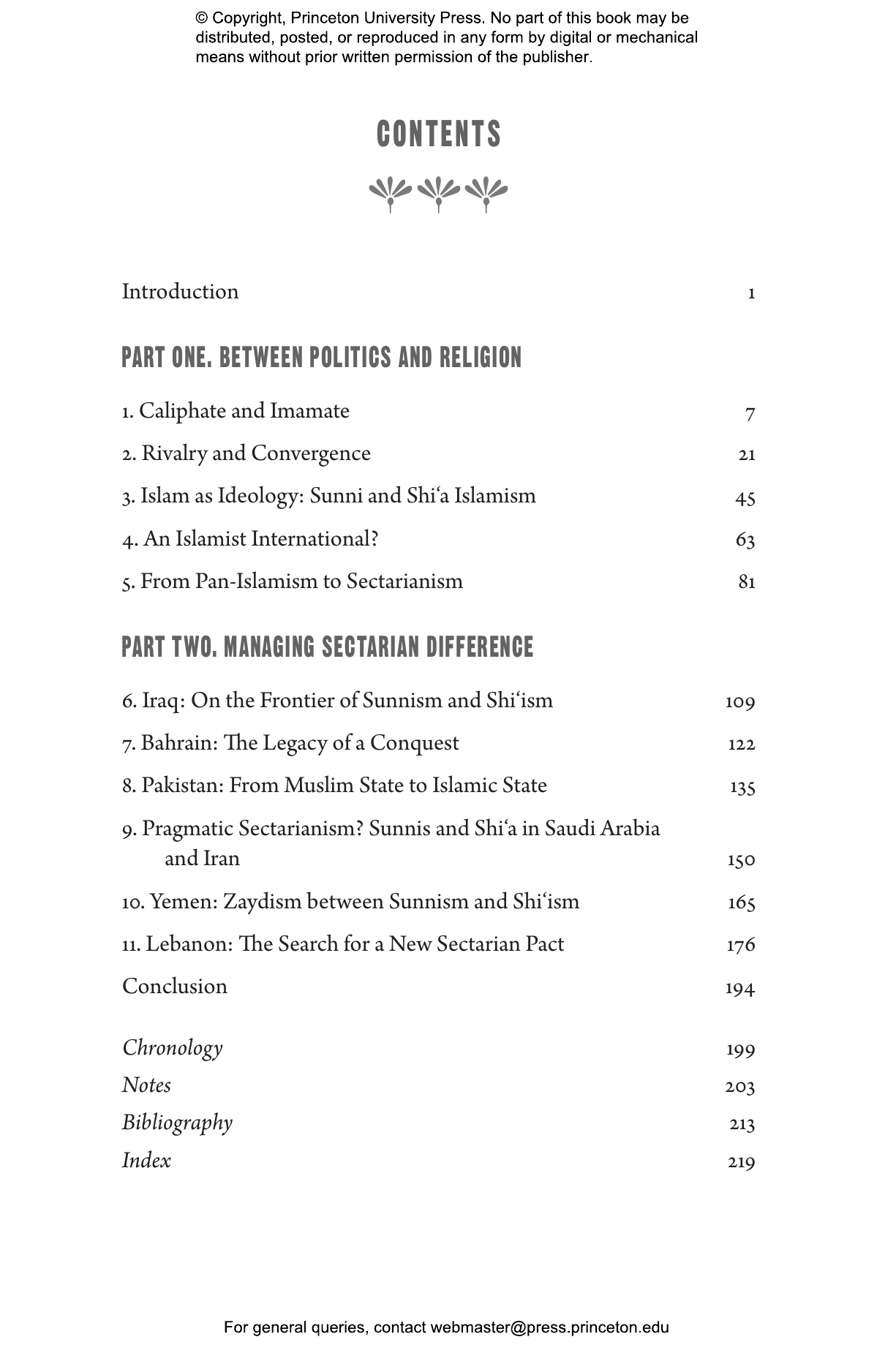 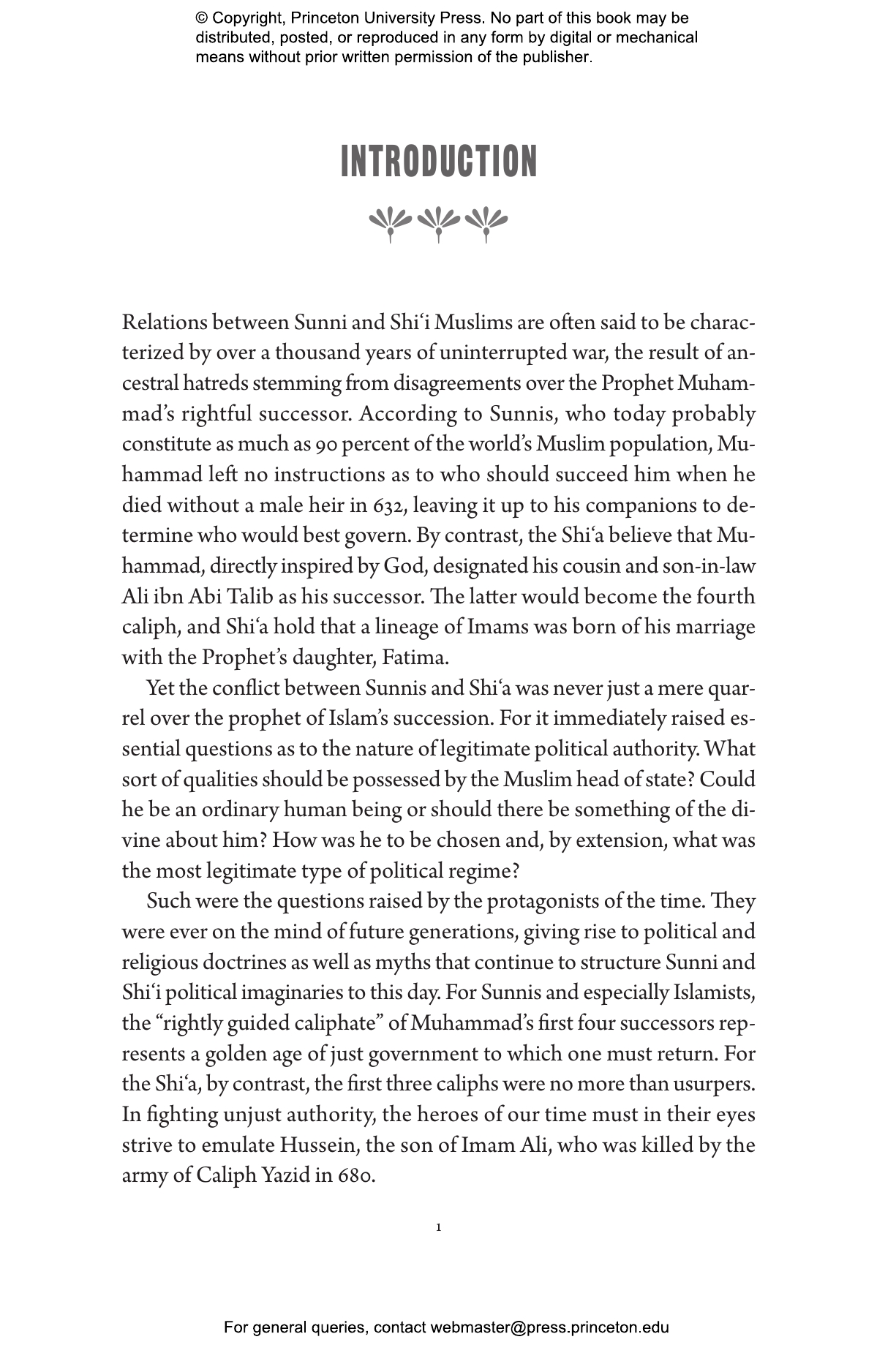 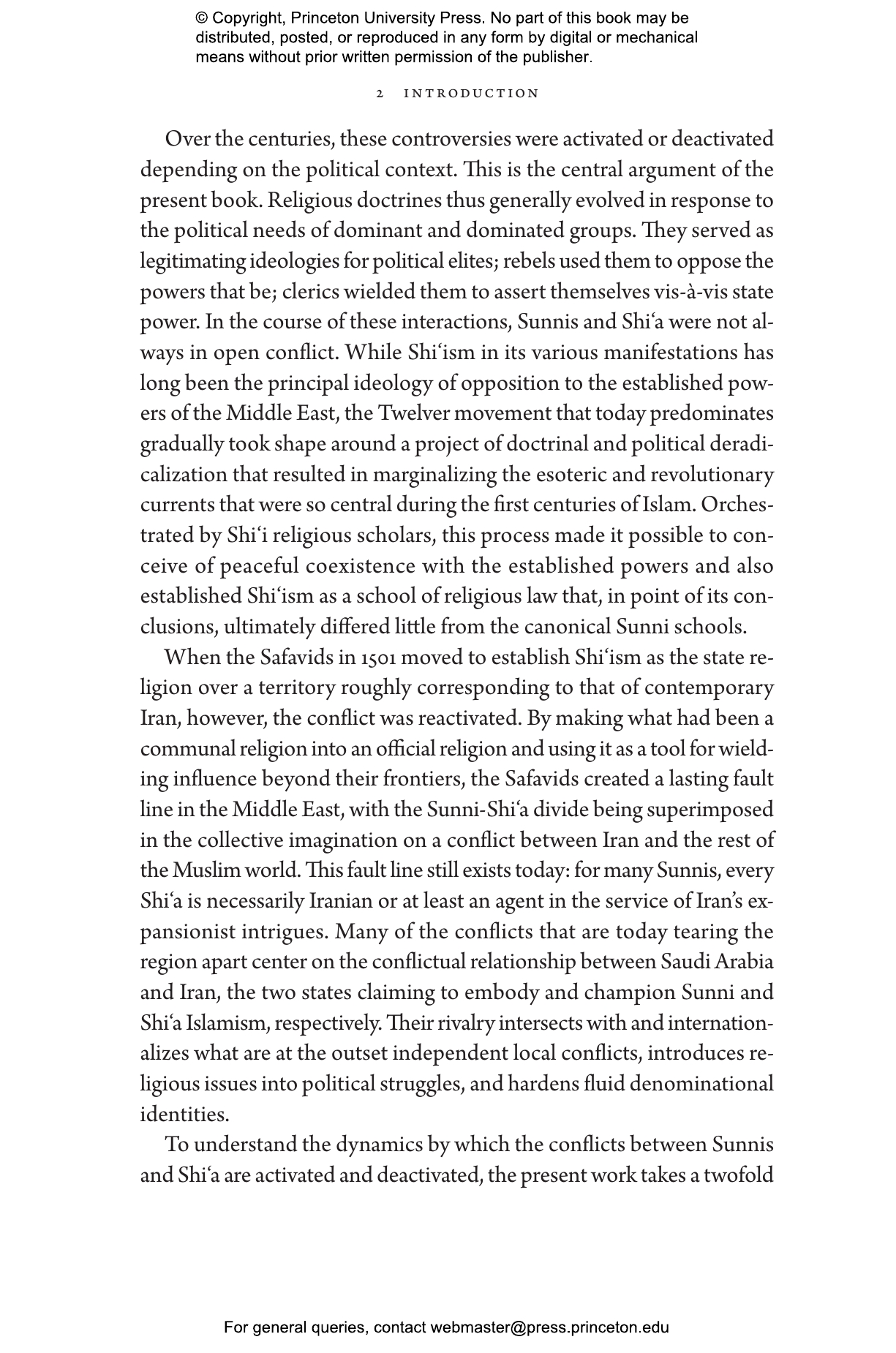 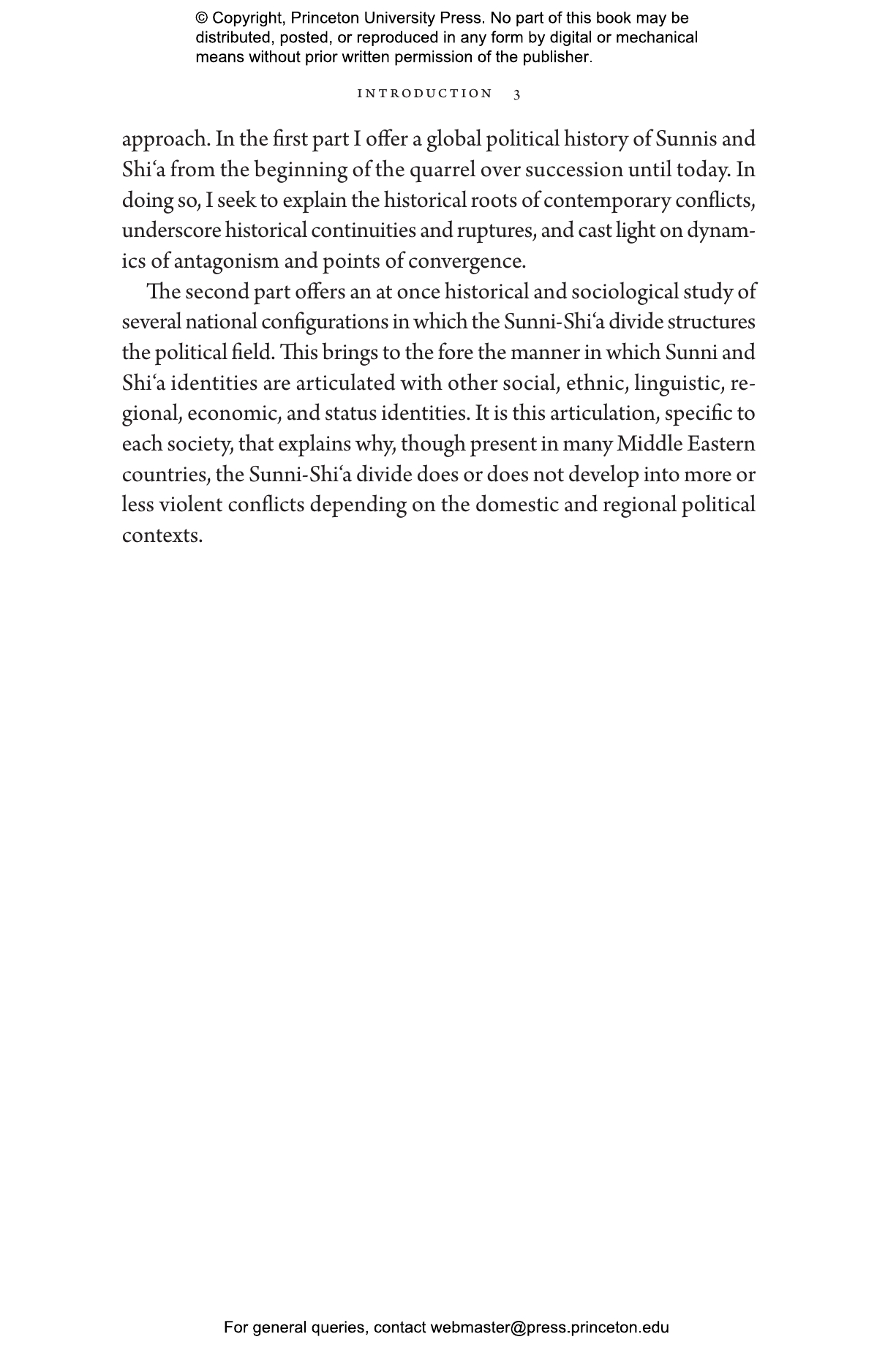 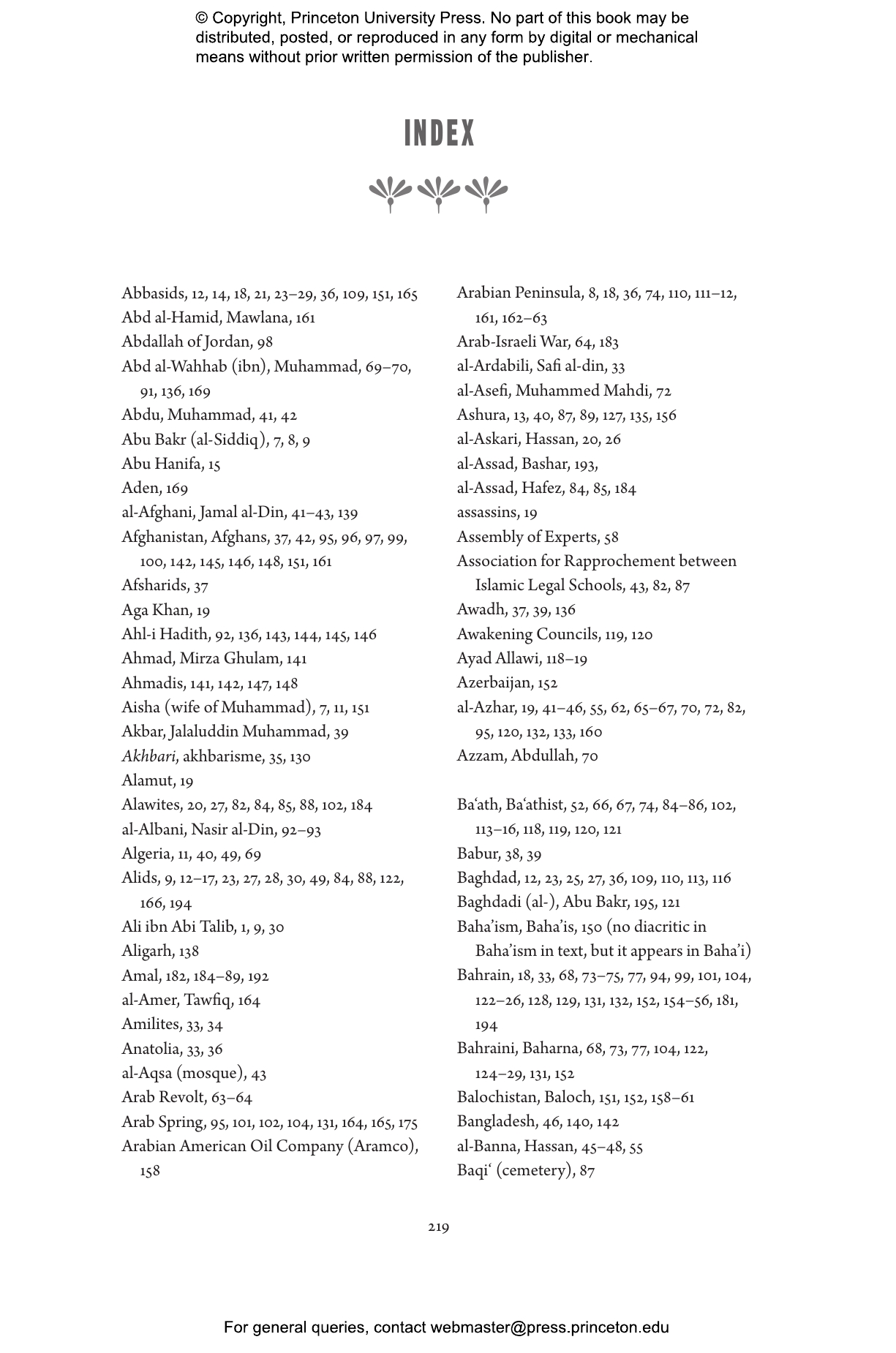 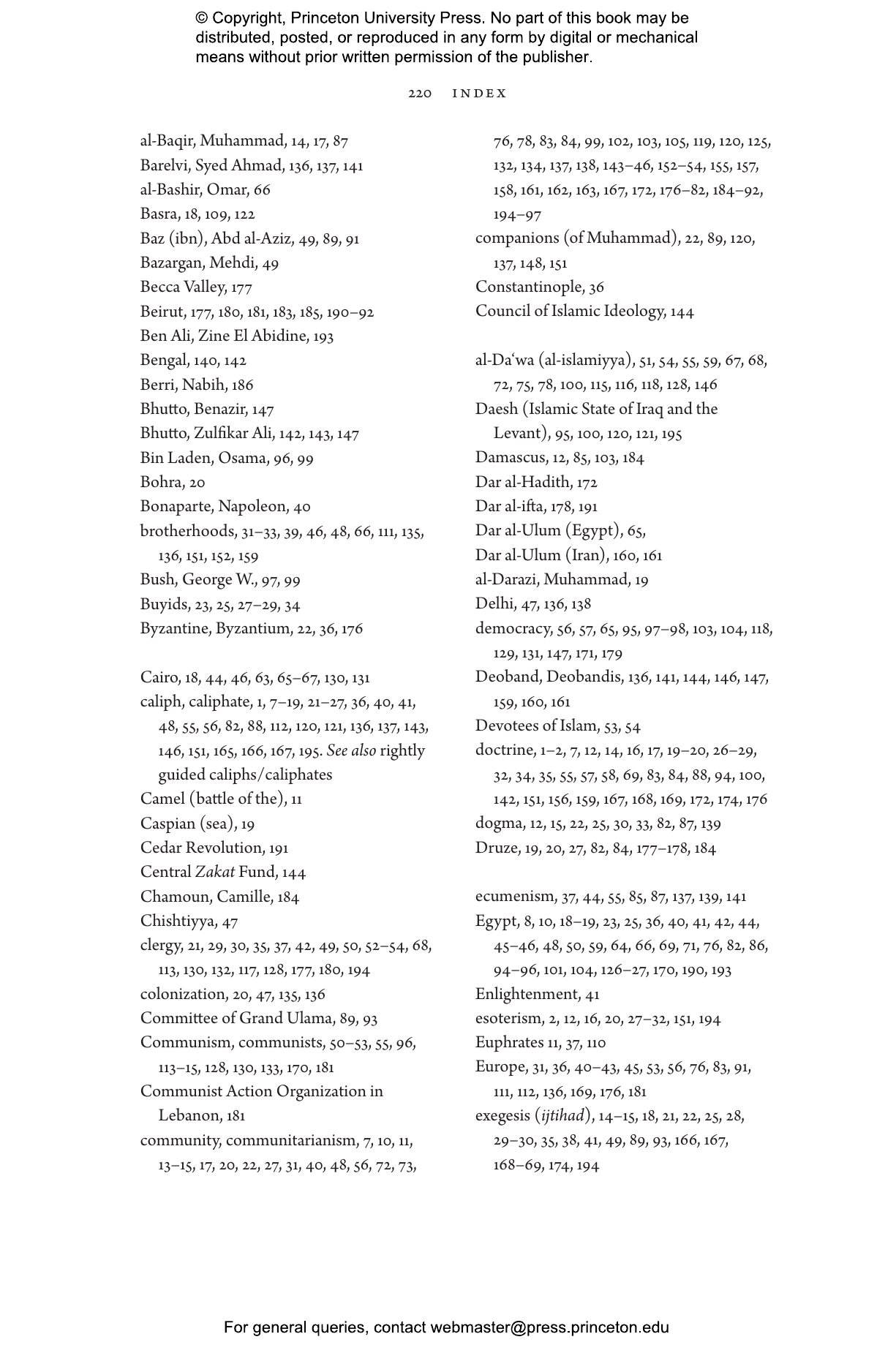 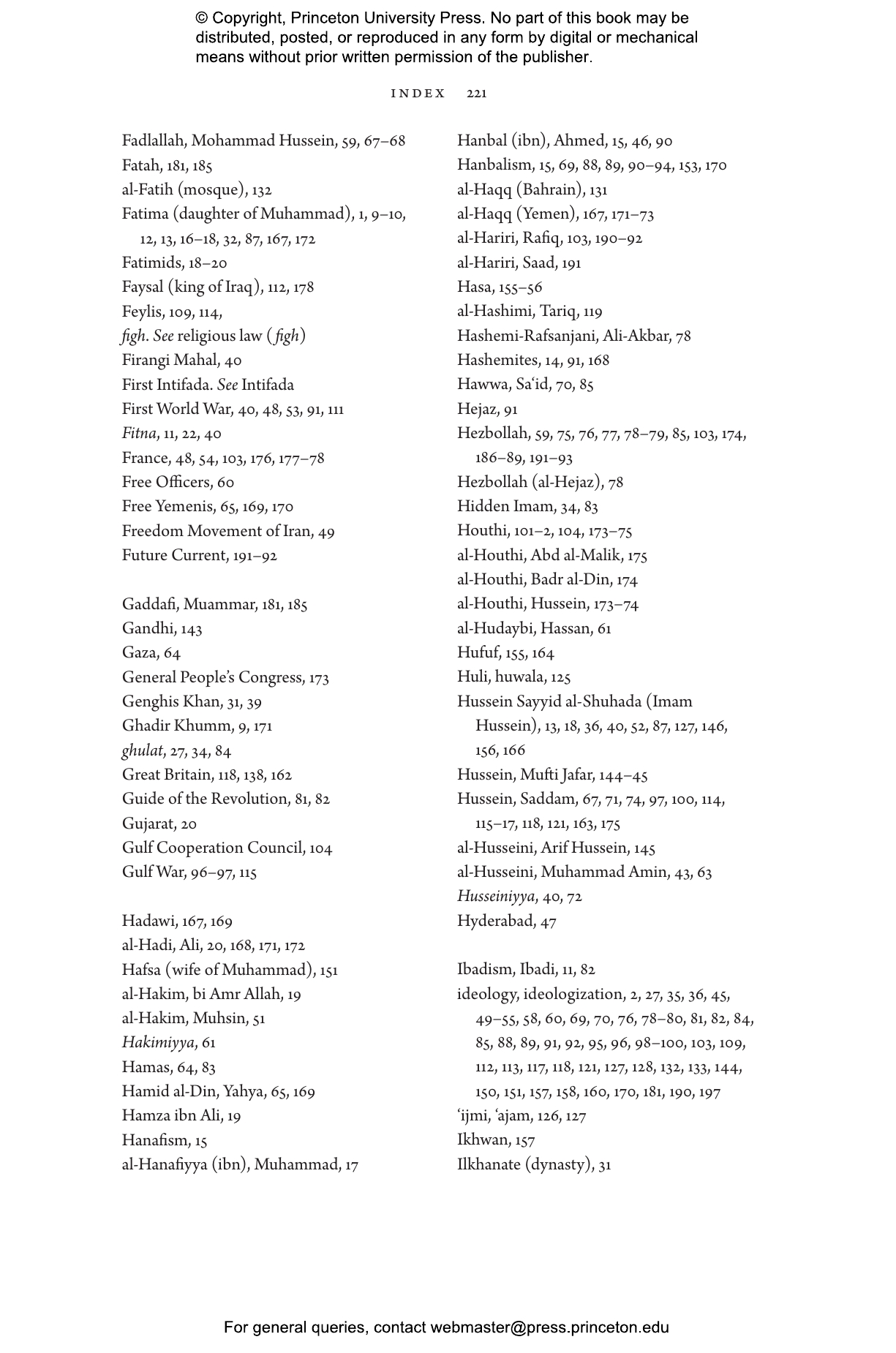 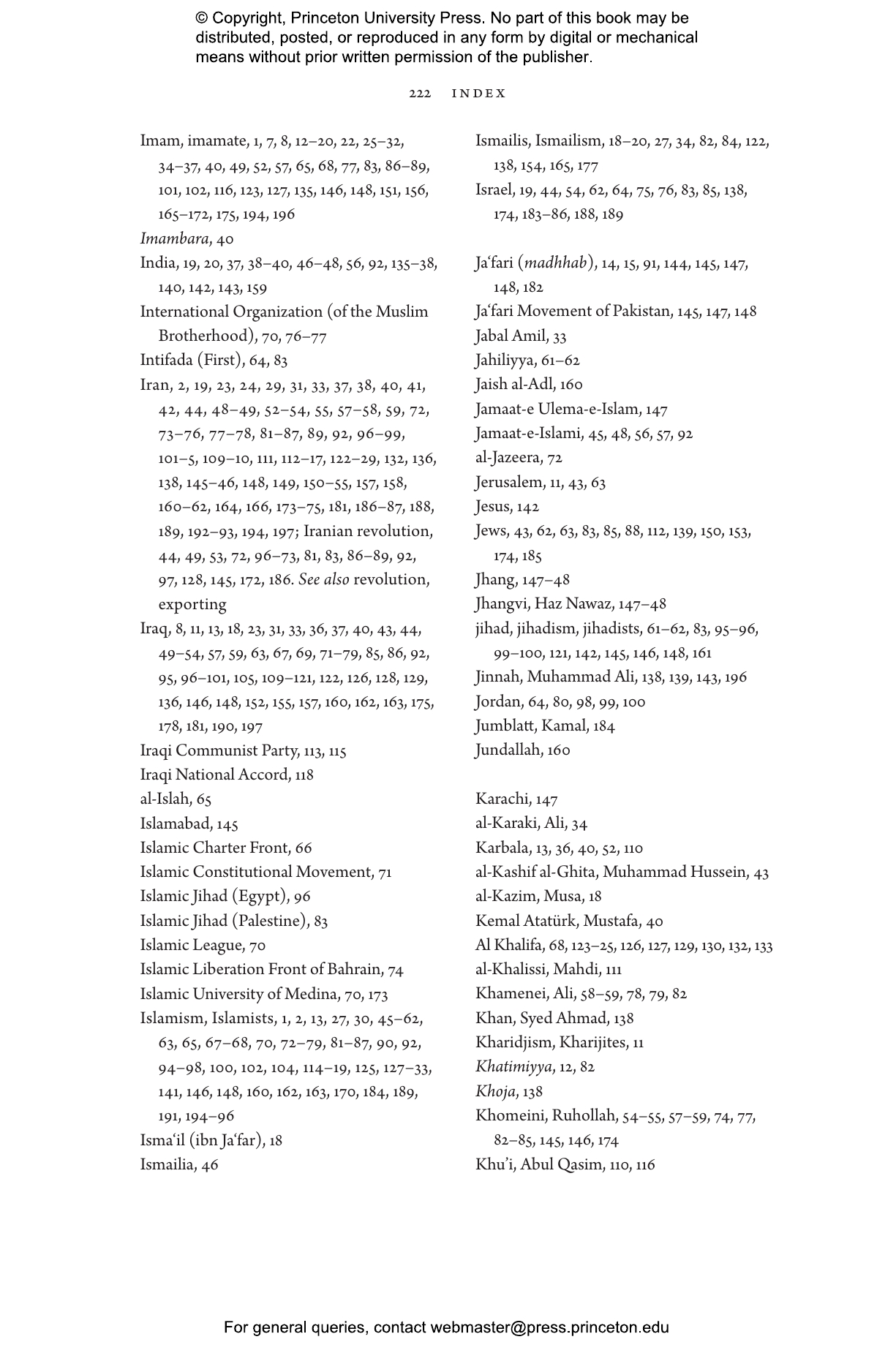 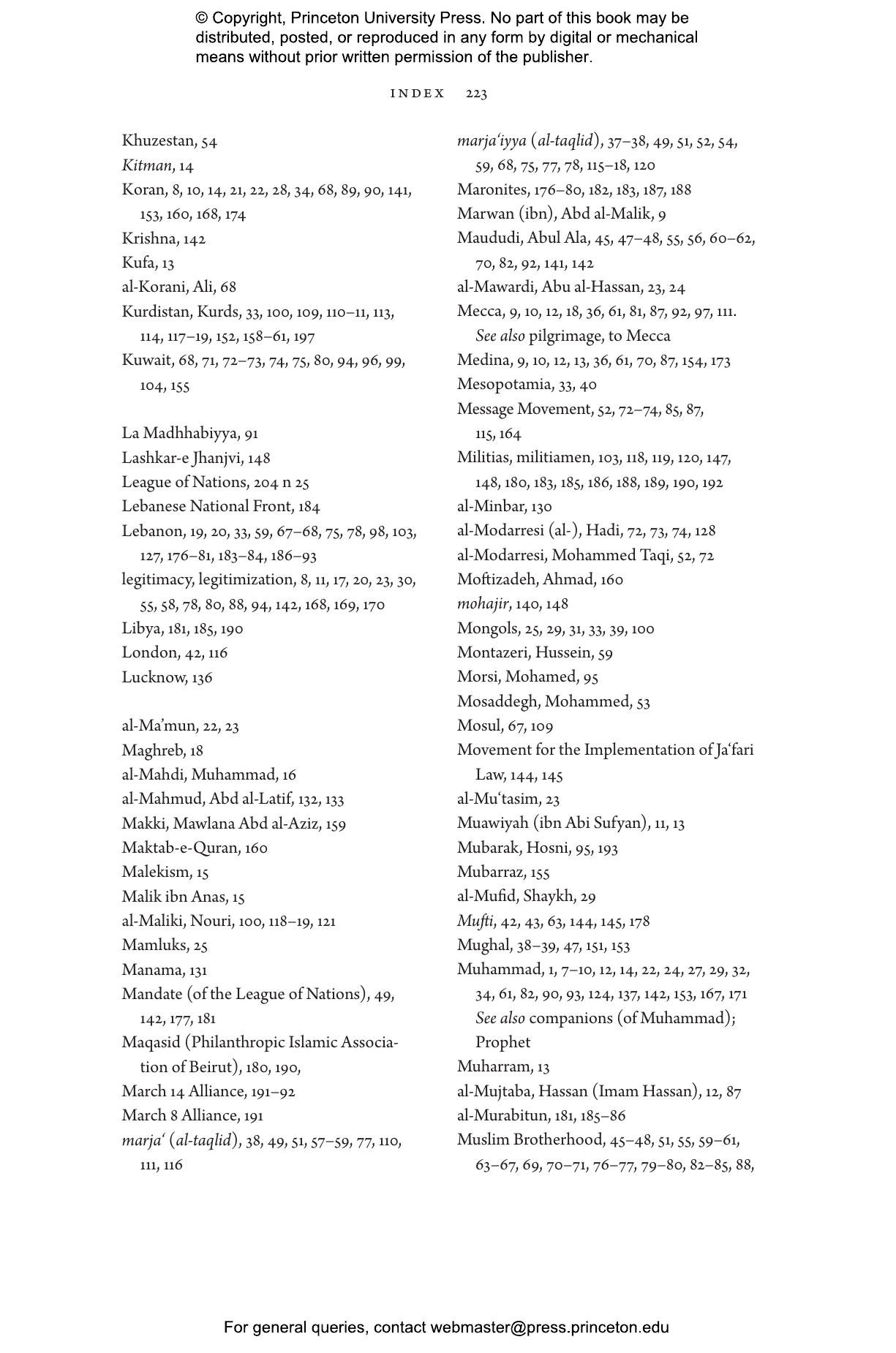 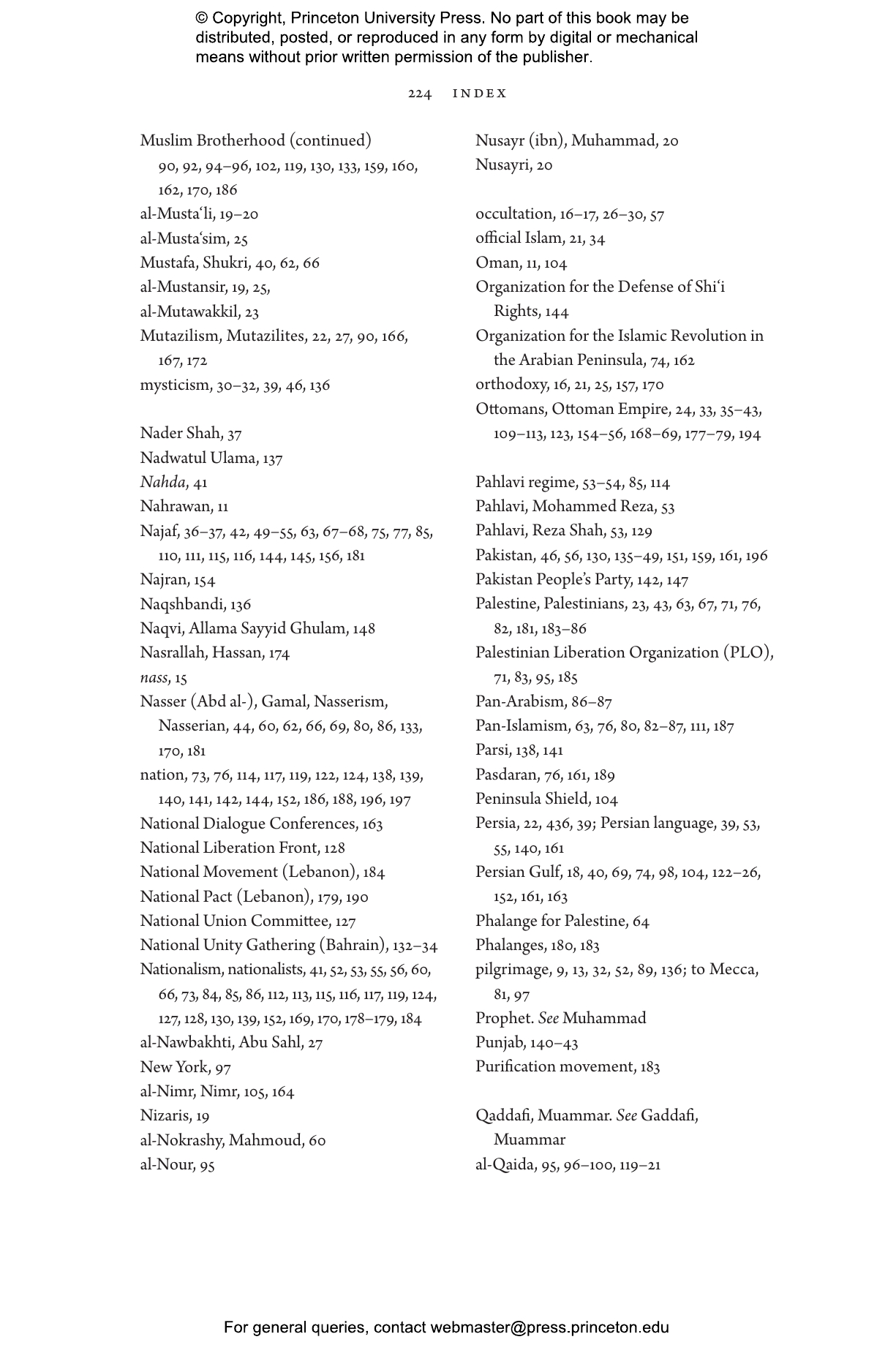 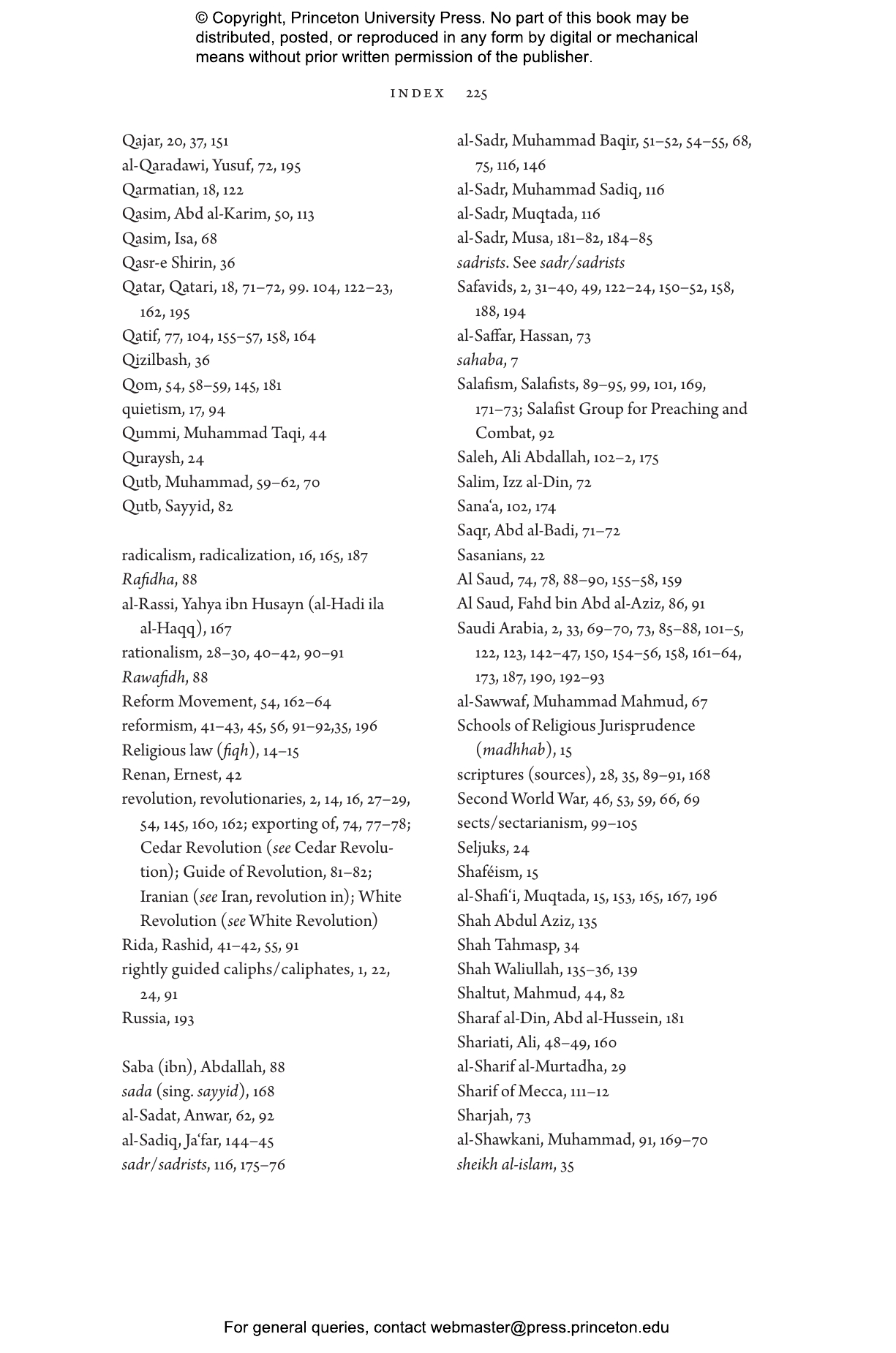 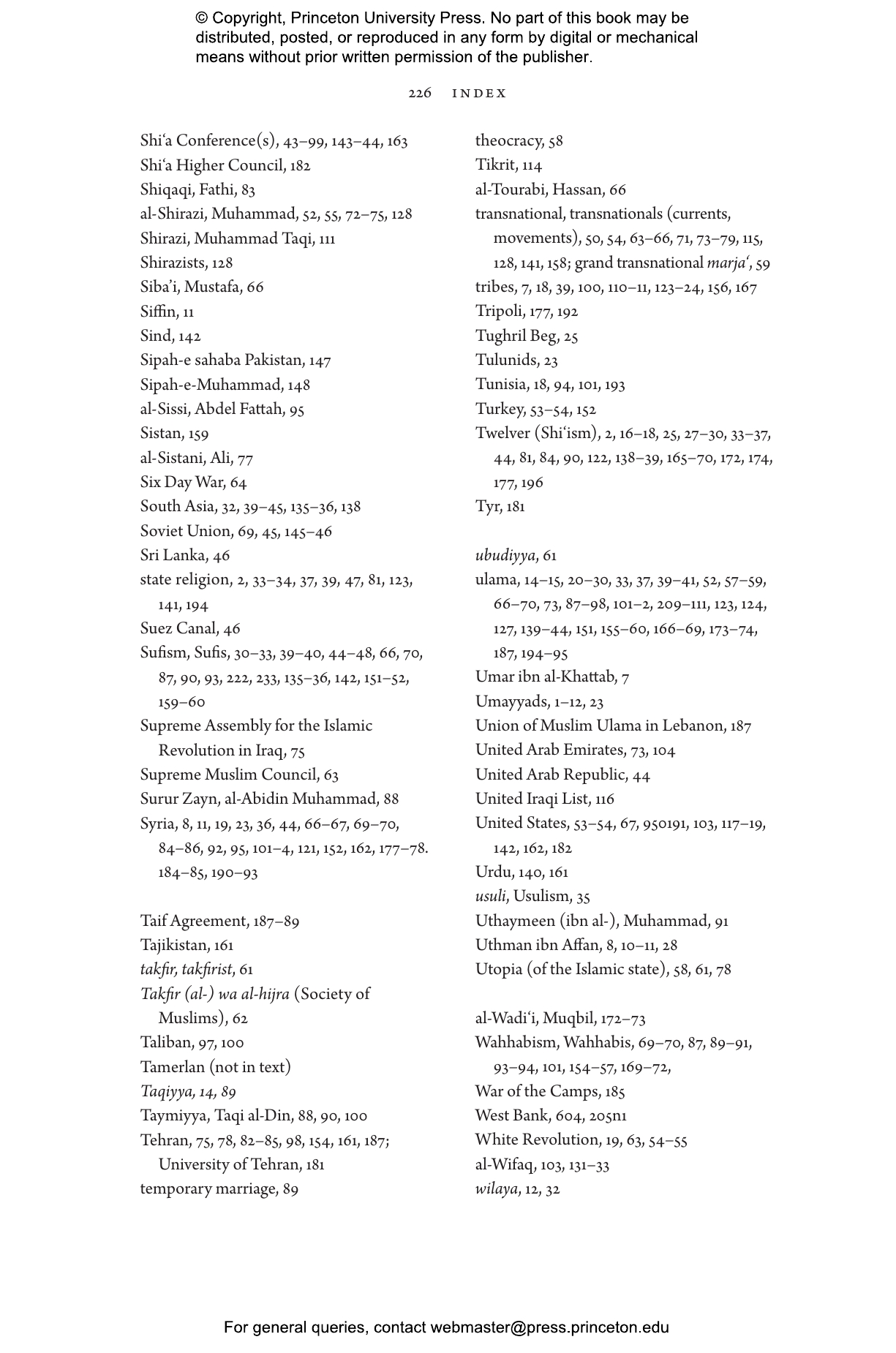 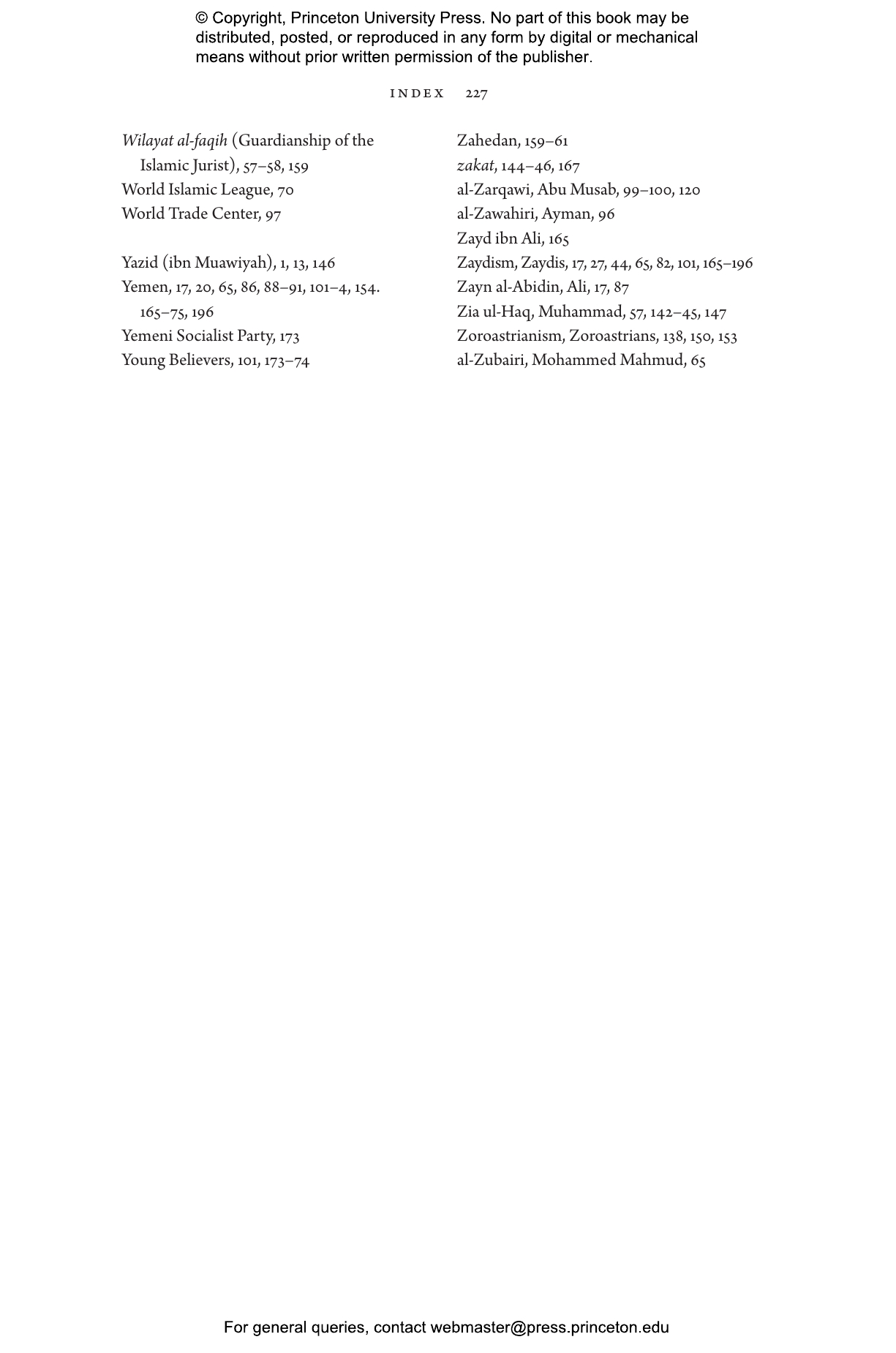 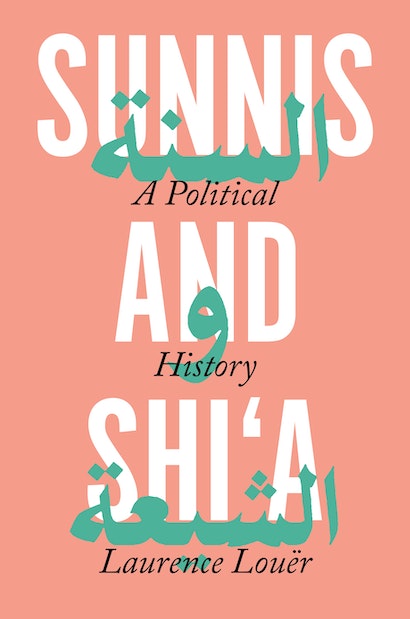 When Muhammad died in 632 without a male heir, Sunnis contended that the choice of a successor should fall to his closest companions, but Shi’a believed that God had inspired the Prophet to appoint his cousin and son-in-law, Ali, as leader. So began a schism that is nearly as old as Islam itself. Laurence Louër tells the story of this ancient rivalry, taking readers from the last days of Muhammad to the political and doctrinal clashes of Sunnis and Shi’a today.

In a sweeping historical narrative spanning the Islamic world, Louër shows how the Sunni-Shi’a divide was never just a dispute over succession—at issue are questions about the very nature of Islamic political authority. She challenges the widespread perception of Sunnis and Shi’a as bitter enemies who are perpetually at war with each other, demonstrating how they have coexisted peacefully at various periods throughout the history of Islam. Louër traces how sectarian tensions have been inflamed or calmed depending on the political contingencies of the moment, whether to consolidate the rule of elites, assert clerical control over the state, or defy the powers that be.

Timely and provocative, Sunnis and Shi’a provides needed perspective on the historical roots of today’s conflicts and reveals how both branches of Islam have influenced and emulated each other in unexpected ways. This compelling and accessible book also examines the diverse regional contexts of the Sunni-Shi’a divide, examining how it has shaped societies and politics in countries such as Iraq, Pakistan, Saudi Arabia, Iran, Yemen, and Lebanon.

Laurence Louër is associate professor at the Center for International Studies (CERI) at Sciences Po in Paris. She is the author of Shiism and Politics in the Middle East, Transnational Shia Politics: Religious and Political Networks in the Gulf, and To Be an Arab in Israel. She lives in France.

"For the dedicated regional student who wants to examine the politics of the current conflicts in the region it provides a wealth of insight."—Jerry Lenaburg, New York Journal of Books

"Captures the complexities, and in fact pulls the reader away from the usual tired dichotomy."—Tyler Cowen, Marginal Revolution

"To open the book is to appreciate the extent of the challenges in trying to understand the Islamic world and how it has drawn in the great global players, often at great cost to both. . . . Sunnis and Shi'a is an important book."—Barclay McBain, The Herald

"In terms of a superb and scholarly overview of Islamic history as articulated by the Sunnī and the Shī‘a, Louër’s book. . . .is a tour de force, and as such should be compulsory reading for students of Islamic history, whether Sunnī or Shī‘ī."—Christopher Clohessy, Islamochristiana

"This richly informative study is a very useful aid to understanding the faith dynamics across Middle East today"—Rev. Brian Cooper, The Gandhi Way

"Laurence Louër has written a compelling, authoritative overview of the historical trajectory of Sunni-Shi'a relations across the Middle East. With a deeply informed discussion of how the relationship between Sunnis and Shi'a has varied over time and place in response to the political context, Louër offers a convincing rebuttal to the notion of the inevitability of eternal sectarian conflict."—Marc Lynch, author of The New Arab Wars: Uprisings and Anarchy in the Middle East

"This is by far the most lucid and detailed examination of Sunni-Shi'a relations that I've ever read. Sunnis and Shi'a is a marvelous and unrivaled account of a complex history."—Faisal Devji, author of Muslim Zion: Pakistan as a Political Idea

"Louër's succinct book will be the one students and general readers turn to in order to understand the great sectarian divide in Islam and the way it is playing out politically in the Islamic world today, including among radical Islamist actors and states."—Bernard Haykel, author of Revival and Reform in Islam