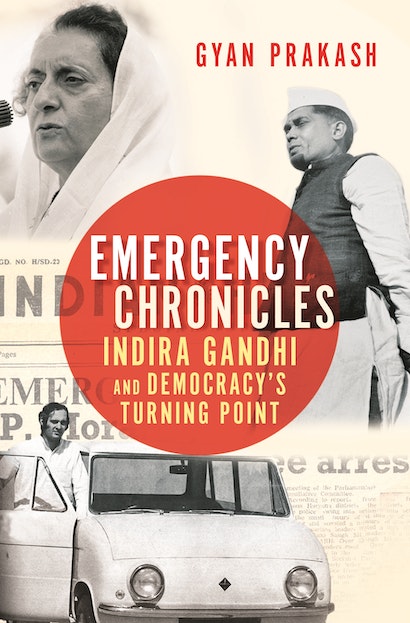 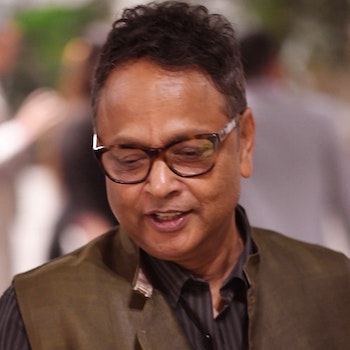 "A meticulously researched book which is likely to find a space in the book shelves of scholars and observers of Indian politics."—Ayan Guha, Democratization