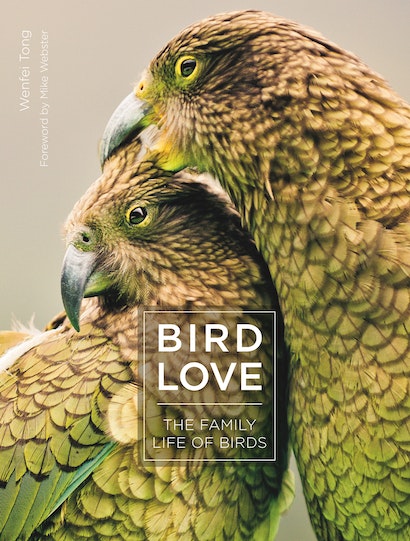 Bird Love looks at the extraordinary range of mating systems in the avian world, exploring all the stages from courtship and nest-building to protecting eggs and raising chicks. It delves into the reasons why some species, such as the wattled jacana, rely on males to do all the childcare, while others, such as cuckoos and honeyguides, dump their eggs in the nests of others to raise. For some birds, reciprocal promiscuity pays off: both male and female dunnocks will rear the most chicks by mating with as many partners as possible. For others, long-term monogamy is the only way to ensure their offspring survive.

The book explores the wide variety of ways birds make sure they find a mate in the first place, including how many male birds employ elaborate tactics to show how sexy they are. Gathering in leks to display to females, they dance, pose, or parade to sell their suitability as a mate. Other birds attract a partner with their building skills: female bowerbirds rate brains above beauty, so males construct elaborate bowers with twig avenues and cleared courtyards to impress them.

Looking at the differing levels of parenting skills across species around the world, we see why a tenth of bird species, including the fairy-wrens of Australia, have helpers at the nest who forgo their own reproduction to assist the breeding pair; how brood parasites and their hosts have engaged in evolutionary arms races; and how monogamous pairs share—or relinquish—their responsibilities.

Illustrated throughout with beautiful photographs, Bird Love is a celebration of the global diversity of avian reproductive strategies.

"[Combines] vignettes with photographs and drawings to paint an eye-opening picture of the myriad ways birds act."—Alisa Opar, Audubon

"What drew me into the book were its outstanding photographs of birds young and old."—Jim Williams, Star Tribune 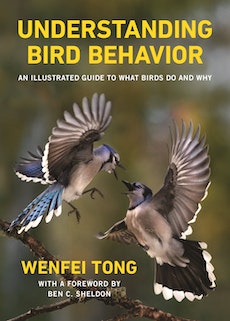