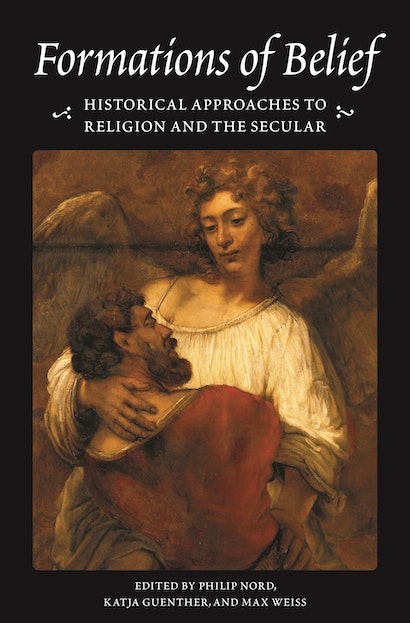 For decades, scholars and public intellectuals have been predicting the demise of religion in the face of secularization. Yet religion is undergoing an unprecedented resurgence in modern life—and secularization no longer appears so inevitable. Formations of Belief brings together many of today’s leading historians to shed critical light on secularism’s origins, its present crisis, and whether it is as antithetical to religion as it is so often made out to be.

Formations of Belief offers a more nuanced understanding of the origins of secularist thought, demonstrating how Reformed Christianity and the Enlightenment were not the sole vessels of a worldview based on rationalism and individual autonomy. Taking readers from late antiquity to the contemporary era, the contributors show how secularism itself can be a form of belief and yet how its crisis today has been brought on by its apparent incapacity to satisfy people’s spiritual needs. They explore the rise of the humanistic study of religion in Europe, Jewish messianism, atheism and last rites in the Soviet Union, the cult of the saints in colonial Mexico, religious minorities and Islamic identity in Pakistan, the neuroscience of religion, and more.

Philip Nord is the Rosengarten Professor of Modern and Contemporary History at Princeton University. His books include France 1940: Defending the Republic. Katja Guenther is associate professor of history at Princeton. She is the author of Localization and Its Discontents: A Genealogy of Psychoanalysis and the Neuro Disciplines. Max Weiss is associate professor of history and Near Eastern studies at Princeton. His books include In the Shadow of Sectarianism: Law, Shi'ism, and the Making of Modern Lebanon. 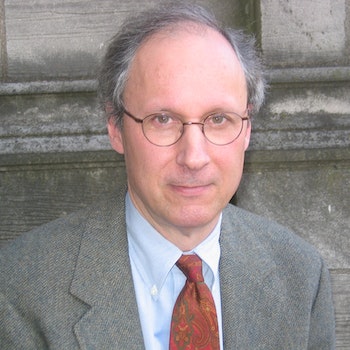 "A multifaceted and nuanced approach to the origins of secularist thought."—Paradigm Explorer

"This erudite book demonstrates that everything of value comes with its own limitations and problems, and that we must therefore find a proper way to live with both religion and secularism. A deep historical reflection on the complex human condition, Formations of Belief will be of enormous interest to historians, scholars of religion, and philosophers."—Rajeev Bhargava, author of The Promise of India's Secular Democracy

"Formations of Belief is a significant contribution to recent interpretations of a global religious resurgence since the 1980s and offers a nuanced account of the complex interplay between religious and secular forms of knowledge over time. Its contributors are world-class scholars who revisit the once seemingly self-evident relationship between modernization and secularism, illuminating the religious origins of secular ideas, the varieties of secularism, the effects of Western imperialism on shaping the relationship between religion and secularism in postcolonial states, and more. The book's range is stunning."—Carolyn J. Dean, author of The Moral Witness: Trials and Testimony after Genocide

"This book brings together a superb group of historians who offer a rich variety of perspectives on the complex connections between religion, secularist thought, and political power. Formations of Belief is instructive and deeply rewarding, both in its details and in the integrated picture that emerges."—Hans Joas, Humboldt University of Berlin and University of Chicago

"Extremely timely. The richly detailed and persuasively argued essays in this book make a unique contribution to ongoing inquiries into the origins, nature, and futures of religious belief and its opposites."—Hent de Vries, author of Minimal Theologies: Critiques of Secular Reason in Adorno and Levinas

"This collection of essays by leading scholars examines the effects of religious pluralism and critique in the intellectual history of the Abrahamic religions. The scholarship is excellent."—Todd H. Weir, author of Secularism and Religion in Nineteenth-Century Germany: The Rise of the Fourth Confession