An engaging and enlightening account of taxation told through lively, dramatic, and sometimes ludicrous stories drawn from around the world and across the ages 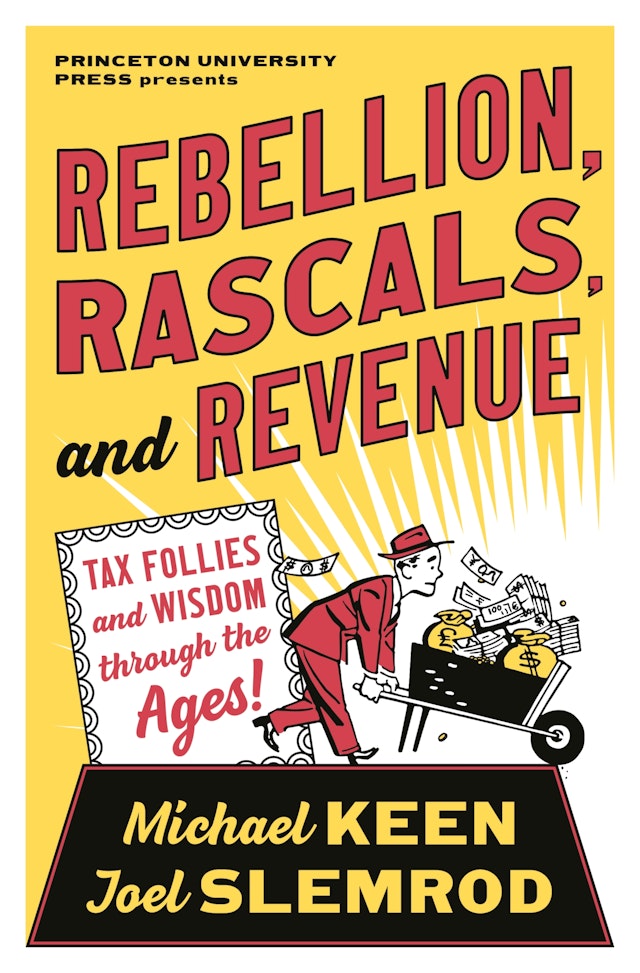 Governments have always struggled to tax in ways that are effective and tolerably fair. Sometimes they fail grotesquely, as when, in 1898, the British ignited a rebellion in Sierra Leone by imposing a tax on huts—and, in repressing it, ended up burning the very huts they intended to tax. Sometimes they succeed astonishingly, as when, in eighteenth-century Britain, a cut in the tax on tea massively increased revenue. In this entertaining book, two leading authorities on taxation, Michael Keen and Joel Slemrod, provide a fascinating and informative tour through these and many other episodes in tax history, both preposterous and dramatic—from the plundering described by Herodotus and an Incan tax payable in lice to the (misremembered) Boston Tea Party and the scandals of the Panama Papers. Along the way, readers meet a colorful cast of tax rascals, and even a few tax heroes.

While it is hard to fathom the inspiration behind such taxes as one on ships that tended to make them sink, Keen and Slemrod show that yesterday’s tax systems have more in common with ours than we may think. Georgian England’s window tax now seems quaint, but was an ingenious way of judging wealth unobtrusively. And Tsar Peter the Great’s tax on beards aimed to induce the nobility to shave, much like today’s carbon taxes aim to slow global warming.

Rebellion, Rascals, and Revenue is a surprising and one-of-a-kind account of how history illuminates the perennial challenges and timeless principles of taxation—and how the past holds clues to solving the tax problems of today.

Michael Keen is deputy director of the Fiscal Affairs Department at the International Monetary Fund. Joel Slemrod is professor of economics at the University of Michigan, where he is also Paul W. McCracken Collegiate Professor at the Ross School of Business. Both have been awarded the National Tax Association’s Daniel M. Holland Medal for distinguished lifetime contributions to the study and practice of public finance, and both are past presidents of the International Institute of Public Finance. 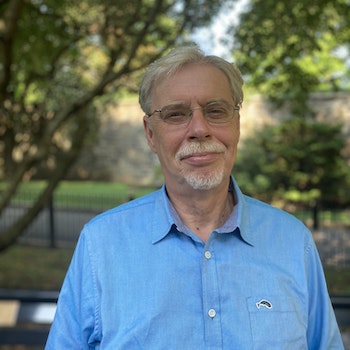 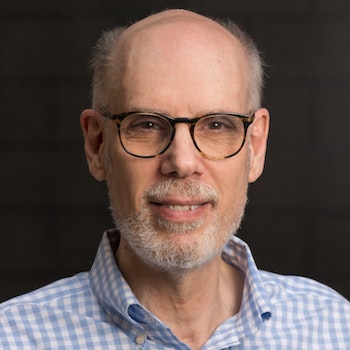 "“An erudite yet good-humored history of taxation. … Reading about taxes, it turns out, is a lot more fun than paying them. That's a low bar, but ‘Rebellions, Rascals and Revenue’ clears it with ease. Check with your accountant: The book may be tax-deductible.” —Daniel Akst, Wall Street Journal"

"A spry survey of taxes over the course of history. . . . It won’t ward off the April tax blues, but it does a fine job of explaining the hows and whys of taxation."—Kirkus Reviews

"It takes more than the entertainment of countless historical tax tales to produce a book on tax that actually pleases the reader. What makes this both so intriguing and worthwhile is how it draws out common threads of tax principles and practice that have underlain tax systems for thousands of years . . . There is no way to do justice to this book in a few paragraphs."—Vox EU

"Michael Keen and Joel Slemrod’s book is wonderful and should be read by any student of tax. It is both entertaining and instructive. . . . Keen and Slemrod’s marvelous book is not an attempt to directly effectuate tax policy or to rewrite tax history. Instead, it is a very wise excursion by two highly experienced public finance economists into the past to better understand the present by comparing it to what was different, and to improve the future by learning from both past wisdom and past follies. Herodotus and Thucydides would have been delighted to read it."—Reuven S. Avi-Yonah, Tax Notes International

“Societies throughout the ages have wrestled with the question of how to tax, who to tax, and how to make people pay. The stories that emerge are remarkable. In this highly enjoyable tour de force, Keen and Slemrod show how the travails of our ancestors can help us understand the problems we face today—and pass on a few eternal lessons. Prepare to read, learn, and enjoy!”—Christine Lagarde, President of the European Central Bank

“Whoever said taxes were boring? They are not only the price of civilization, as U.S. Supreme Court Justice Oliver Wendell Holmes Jr. famously remarked; Keen and Slemrod show that they are also the source of many fantastic stories. This book is in equal measure entertaining and instructive.”—Lawrence H. Summers, Harvard University

“The history of societies—from ancient to modern—is revealed by their tax systems. In this highly entertaining and informative account, Keen and Slemrod tell the fascinating stories behind the taxes that did and did not work.”—Mervyn King, former Governor of the Bank of England