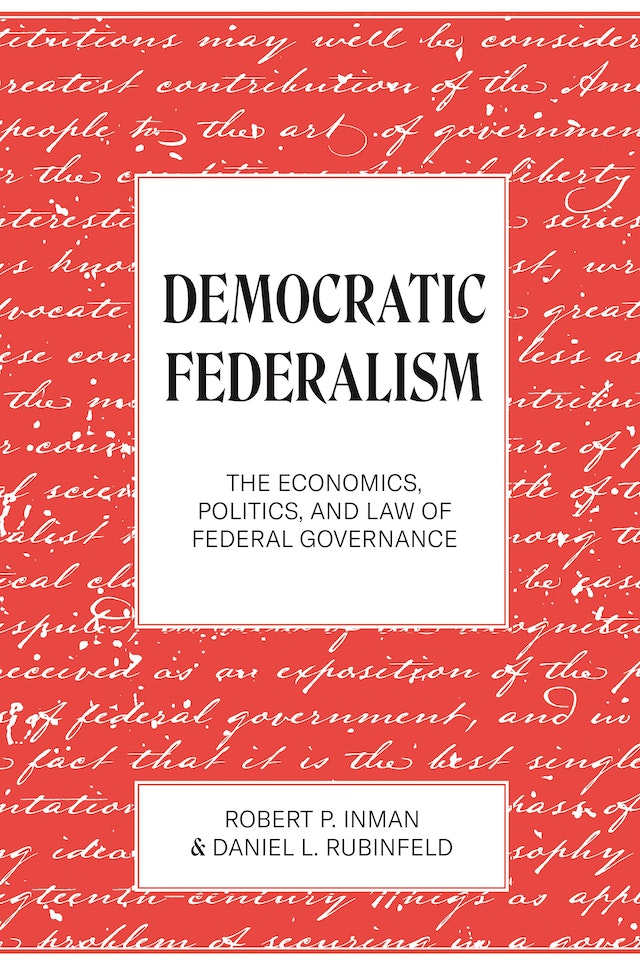 Around the world, federalism has emerged as the system of choice for nascent republics and established nations alike. In this book, leading scholars and governmental advisers Robert Inman and Daniel Rubinfeld consider the most promising forms of federal governance and the most effective path to enacting federal policies. The result is an essential guide to federalism, its principles, its applications, and its potential to enhance democratic governance.

Drawing on the latest work from economics, political science, and law, Inman and Rubinfeld assess different models of federalism and their relative abilities to promote economic efficiency, encourage the participation of citizens, and protect individual liberties. Under the right conditions, the authors argue, a federal democracy—including a national legislature with locally elected representatives—can best achieve these goals. Because a stable union between the national and local governments is key, Inman and Rubinfeld also propose an innovative method for evaluating new federal laws and their possible impact on state and local governments. Finally, to show what the adoption of federalism can mean for citizens, the authors discuss the evolution of governance in the European Union and South Africa’s transition from apartheid to a multiracial democracy.

Interdisciplinary in approach, Democratic Federalism brims with applicable policy ideas and comparative case studies of global significance. This book is indispensable for understanding the importance of federal forms of government—both in recent history and, crucially, for future democracies.

Robert P. Inman is the Richard K. Mellon Professor Emeritus of Finance, Economics, and Public Policy at the University of Pennsylvania, where he continues to teach at the Wharton School and the Law School. His books include Making Cities Work (Princeton). Daniel L. Rubinfeld is professor of law at New York University and the Robert L. Bridges Professor Emeritus of Law and professor emeritus of economics at the University of California, Berkeley. He is the coauthor of Microeconomics and Econometric Models and Economic Forecasts. 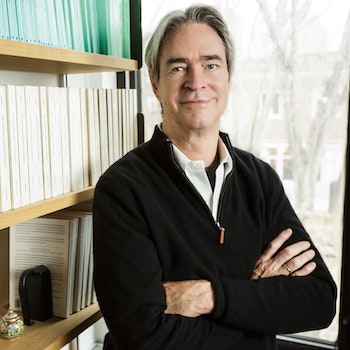 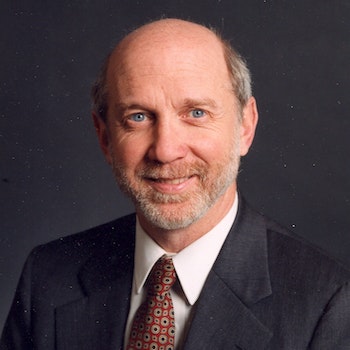 “Inman and Rubinfeld offer a perspective on federalism and subnational governments that is a must-read for political leaders, policymakers, and researchers who want to understand the relationship between democracy, federalism, and development. An extraordinarily timely contribution to one of today’s most important policy debates—about decentralizing the state.”—Junaid K. Ahmad, Country Director, India, The World Bank

“A deeply researched and penetrating analysis of democratic federalism, drawing together modern economics and political science, and reflecting profoundly on the federalist project of James Madison and the other founders.”—John Ferejohn, NYU School of Law

“This book on the classic issue of the role of federalism in constitutional design, written by two of the leading scholars on the subject, demonstrates both depth and breadth and will be a standard reference for years to come.”—Tim Besley, London School of Economics

“Inman and Rubinfeld have written an original, brilliant book about federalism. It is unique and tremendously valuable in its interdisciplinary perspective, bringing together the insights of economics, law, and political science. It is sure to be regarded as an essential work on the subject.”—Erwin Chemerinsky, Dean, University of California, Berkeley, School of Law

“Democratic Federalism represents a comprehensive restatement of the principles of federalism. Just as Wallace Oates’s Fiscal Federalism set the agenda for the field in the mid-to-late twentieth century, Inman and Rubinfeld have done so for the twenty-first century. A must-read for all students of federalism, public economics, comparative politics, and public law.”—Barry Weingast, Stanford University

"No other book so thoroughly and effectively combines insights from economics, politics, and law and brings them to bear on the question of the design of federal systems. Readers will benefit greatly from Inman and Rubinfeld's deep knowledge and expertise."—Therese J. McGuire, Kellogg School of Management, Northwestern University

"This is an excellent and refreshingly original account of the complex concept of federalism. Anyone interested in improving policy outcomes in diverse environments should read this book."—Richard M. Bird, Rotman School of Management, University of Toronto