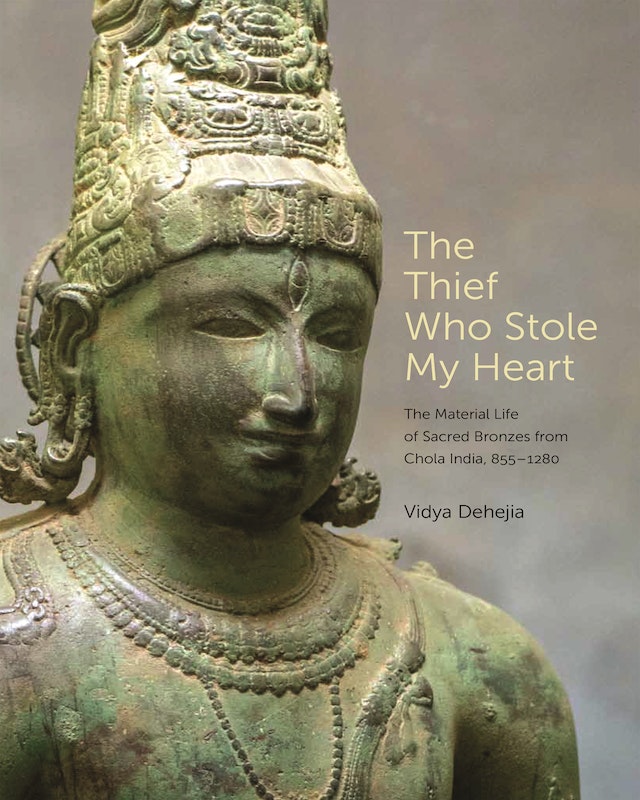 From the ninth through the thirteenth century, the Chola dynasty of southern India produced thousands of statues of Hindu deities, whose physical perfection was meant to reflect spiritual beauty and divine transcendence. During festivals, these bronze sculptures—including Shiva, referred to in a saintly vision as “the thief who stole my heart”—were adorned with jewels and flowers and paraded through towns as active participants in Chola worship. In this richly illustrated book, leading art historian Vidya Dehejia introduces the bronzes within the full context of Chola history, culture, and religion. In doing so, she brings the bronzes and Chola society to life before our very eyes.

Dehejia presents the bronzes as material objects that interacted in meaningful ways with the people and practices of their era. Describing the role of the statues in everyday activities, she reveals not only the importance of the bronzes for the empire, but also little-known facets of Chola life. She considers the source of the copper and jewels used for the deities, proposing that the need for such resources may have influenced the Chola empire’s political engagement with Sri Lanka. She also investigates the role of women patrons in bronze commissions and discusses the vast public records, many appearing here in translation for the first time, inscribed on temple walls.

From the Cholas’ religious customs to their agriculture, politics, and even food, The Thief Who Stole My Heart offers an expansive and complete immersion in a community still accessible to us through its exquisite sacred art.

Vidya Dehejia is the Barbara Stoler Miller Professor of Indian and South Asian Art at Columbia University. Her many books include The Unfinished: Stone Carvers at Work on the Indian Subcontinent and The Sensuous and the Sacred: Chola Bronzes from South India. 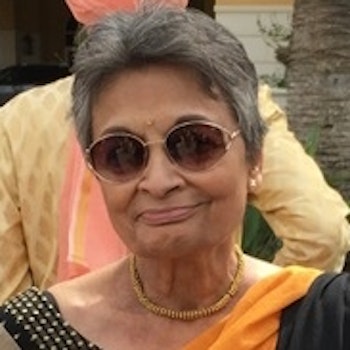 "[Dehejia] presents a range of important new discoveries about Chola bronzes, and does so with a lightness of touch and poetic sensitivity that make this work both pleasurable and enlightening. This is an exquisite book about exquisite objects."—William Dalrymple, Open Magazine

"The Thief Who Stole My Heart is an art historical masterpiece that transforms our appreciation of some of India’s greatest sculptures. Combining deep research, close observation, and gorgeous prose, Dehejia brings to a triumphant climax her four decades of study in Indian art history. She presents a range of important new discoveries about Chola bronzes, and does so with a lightness of touch and poetic sensitivity that make this work both pleasurable and enlightening. This is an exquisite book about exquisite objects."—William Dalrymple, author of The Anarchy

"This extraordinarily important book will make an enormous impact on art history and kindred disciplines. Drawing upon a wealth of inscriptional material, almost all of it never before published, Dehejia evokes a feeling for the temples and their bronzes as living, vital, functioning works, not just relics from the past."—Frederick M. Asher, University of Minnesota

"With unparalleled scholarship, and lucid and engaging writing, Dehejia successfully places the Chola bronzes in their original ritual, productive, literary, political, social, and economic contexts. Through her skillful interweaving of these various strands, she has produced a wonderfully rich tapestry. This will stand as the authoritative work on Chola bronzes, and indeed Chola India, for a long time to come."—Phillip B. Wagoner, coauthor of Power, Memory, Architecture