The unknown history of economic conservatism in India after independence 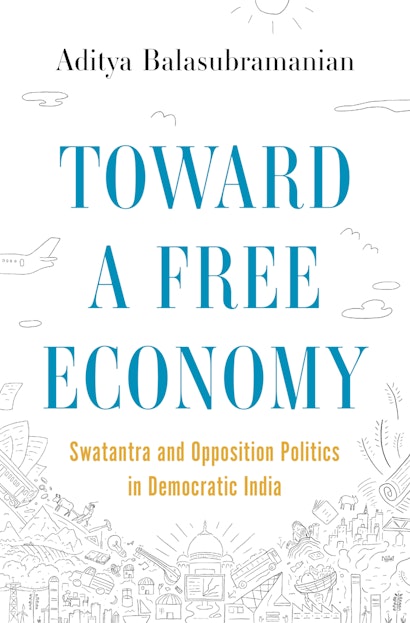 Neoliberalism is routinely characterized as an antidemocratic, expert-driven project aimed at insulating markets from politics, devised in the North Atlantic and projected on the rest of the world. Revising this understanding, Toward a Free Economy shows how economic conservatism emerged and was disseminated in a postcolonial society consistent with the logic of democracy.

As it circulated across various genres, “free economy” took on meanings that varied by region and language, caste and class, and won diverse advocates. These articulations, informed by but distinct from neoliberalism, came chiefly from communities in southern and western India as they embraced new forms of entrepreneurial activity. At their core, they connoted anticommunism, unfettered private economic activity, decentralized development, and the defense of private property.

Opposition politics encompassed ideas and practice. Swatantra’s leaders imagined a conservative alternative to a progressive dominant party in a two-party system. They communicated ideas and mobilized people around such issues as inflation, taxation, and property. And they made creative use of India’s institutions to bring checks and balances to the political system.

Democracy’s persistence in India is uncommon among postcolonial societies. By excavating a perspective of how Indians made and understood their own democracy and economy, Aditya Balasubramanian broadens our picture of neoliberalism, democracy, and the postcolonial world.

Aditya Balasubramanian is lecturer in economic history at the Australian National University. 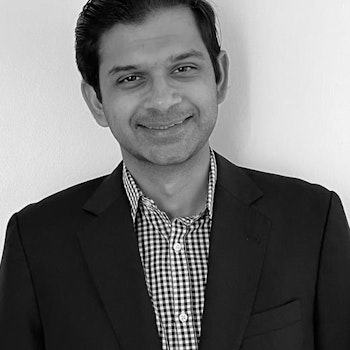 “Toward a Free Economy is a fascinating, highly original, and deeply researched book. Rather than a narrow history of economics, it offers something more inventive and important: a history of economic consciousness and the communication of economic ideas across wider publics.”—Amy C. Offner, University of Pennsylvania

“This field-changing book transforms understandings of economic thought and politics in India, offers new methods to think through the history of economic thought, and challenges universalist accounts of the global rise of neoliberalism.”—Rohit De, Yale University

“Toward a Free Economy is a brilliant history of economic ideas in independent India. It provides a new view of the origins of conservatism in Indian politics, libertarian rather than authoritarian and committed to free markets rather than to Hindu nationalism, which should make a big difference.”—Amartya Sen, Harvard University