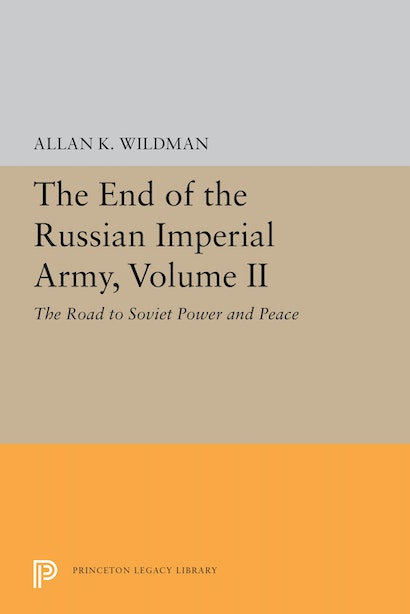 Allan Wildman presents the first detailed study of the Army’s collapse under the strains of war and of the front soldiers’ efforts to participate in the Revolution.