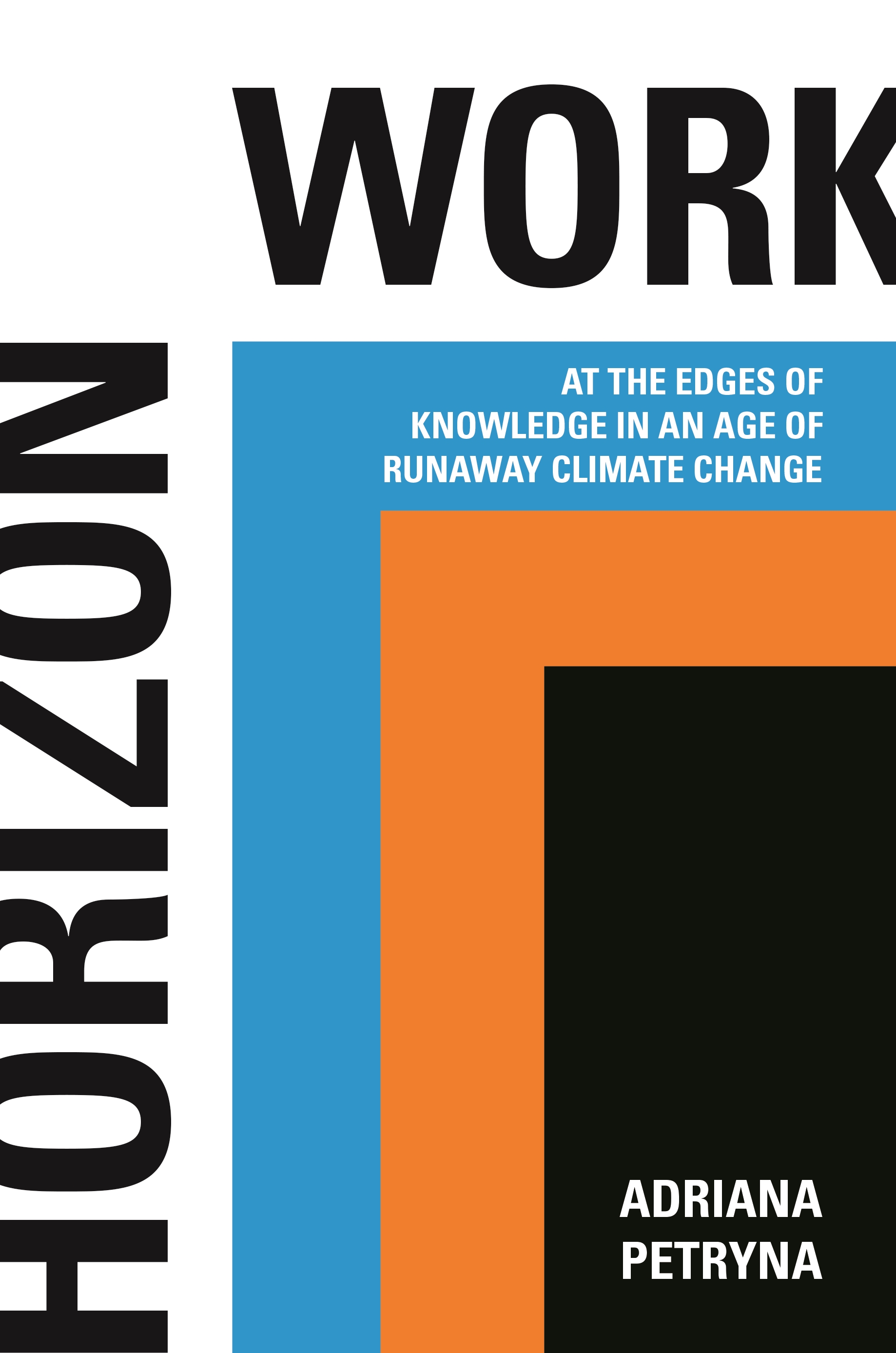 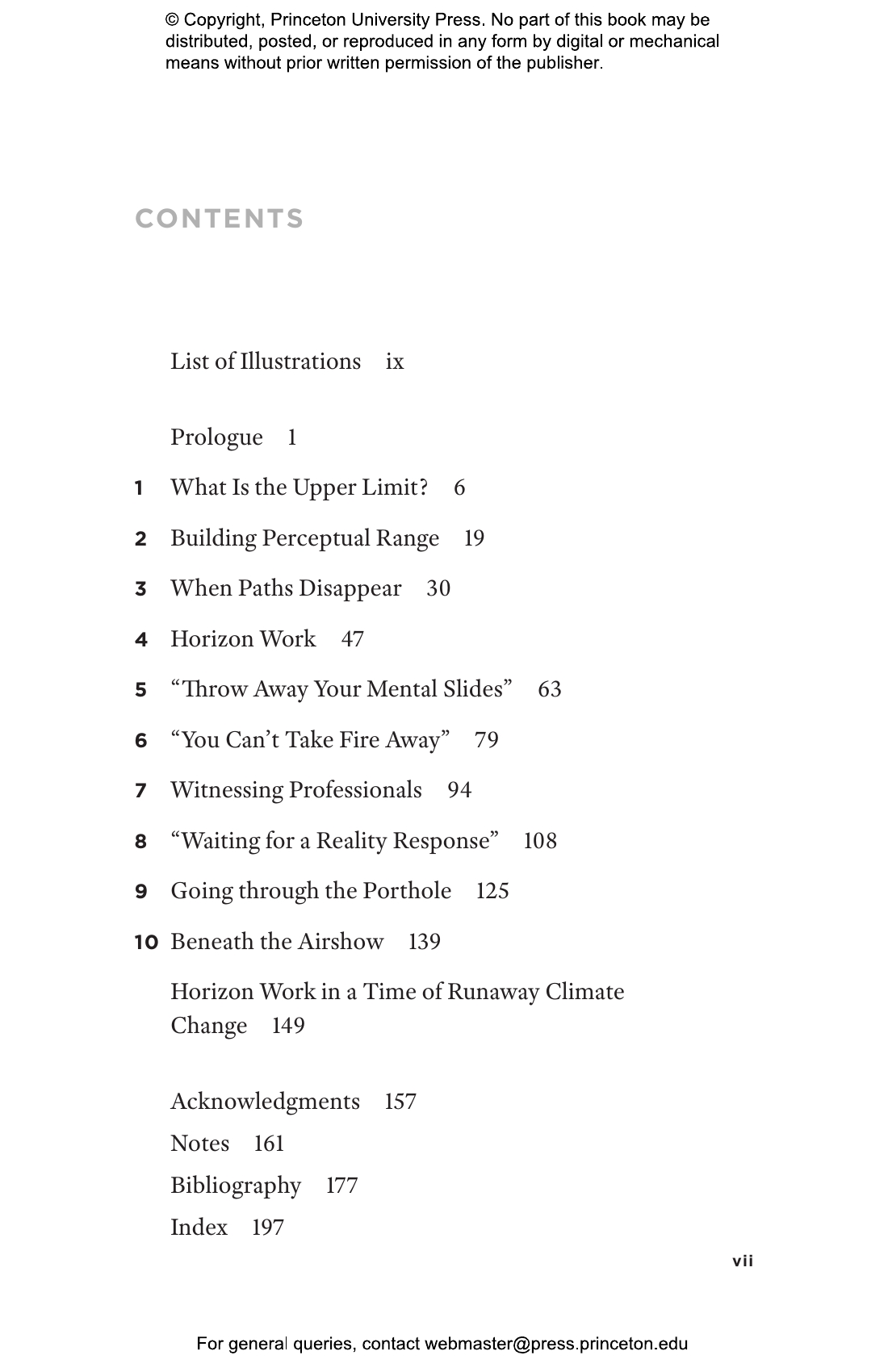 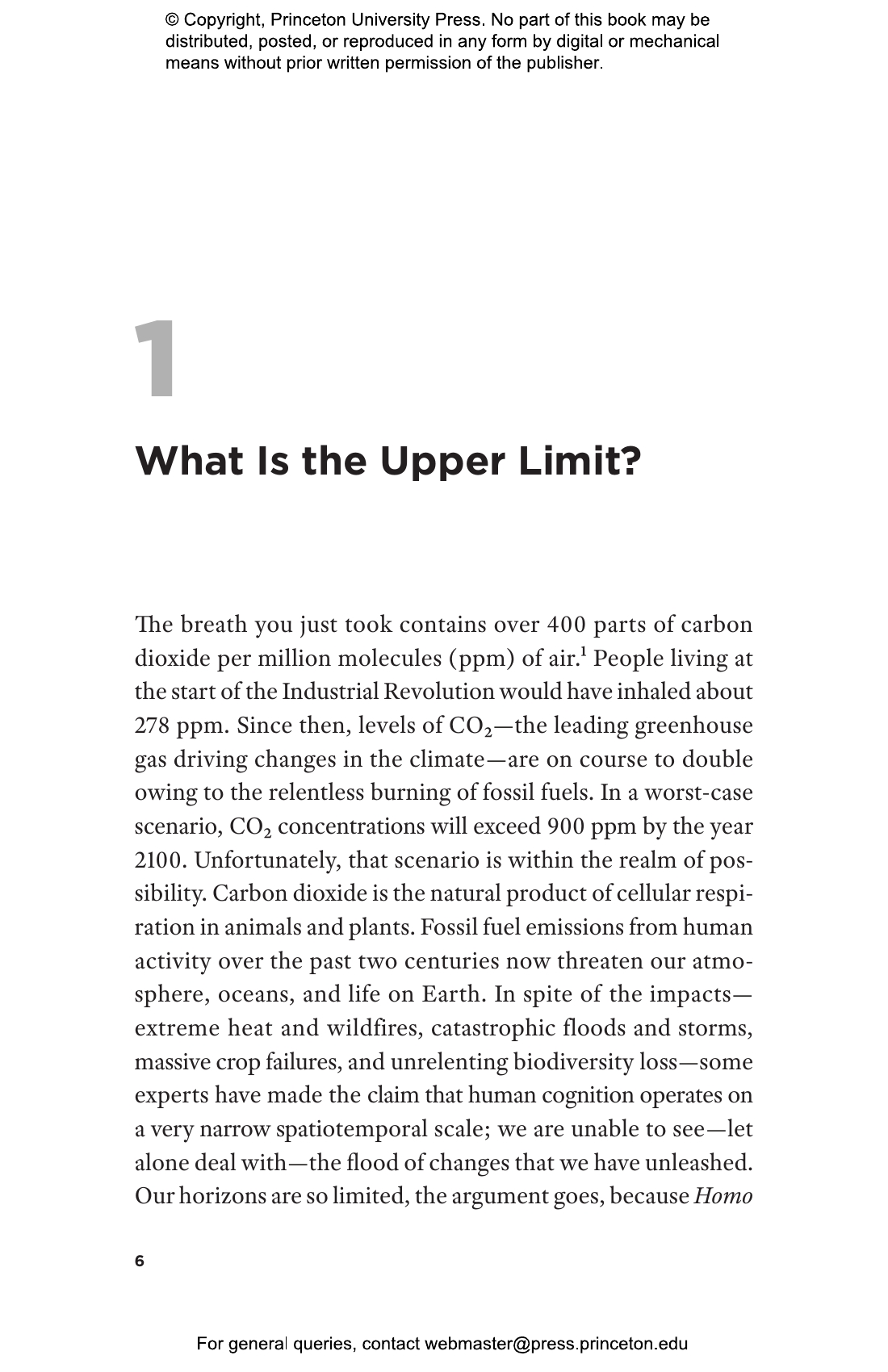 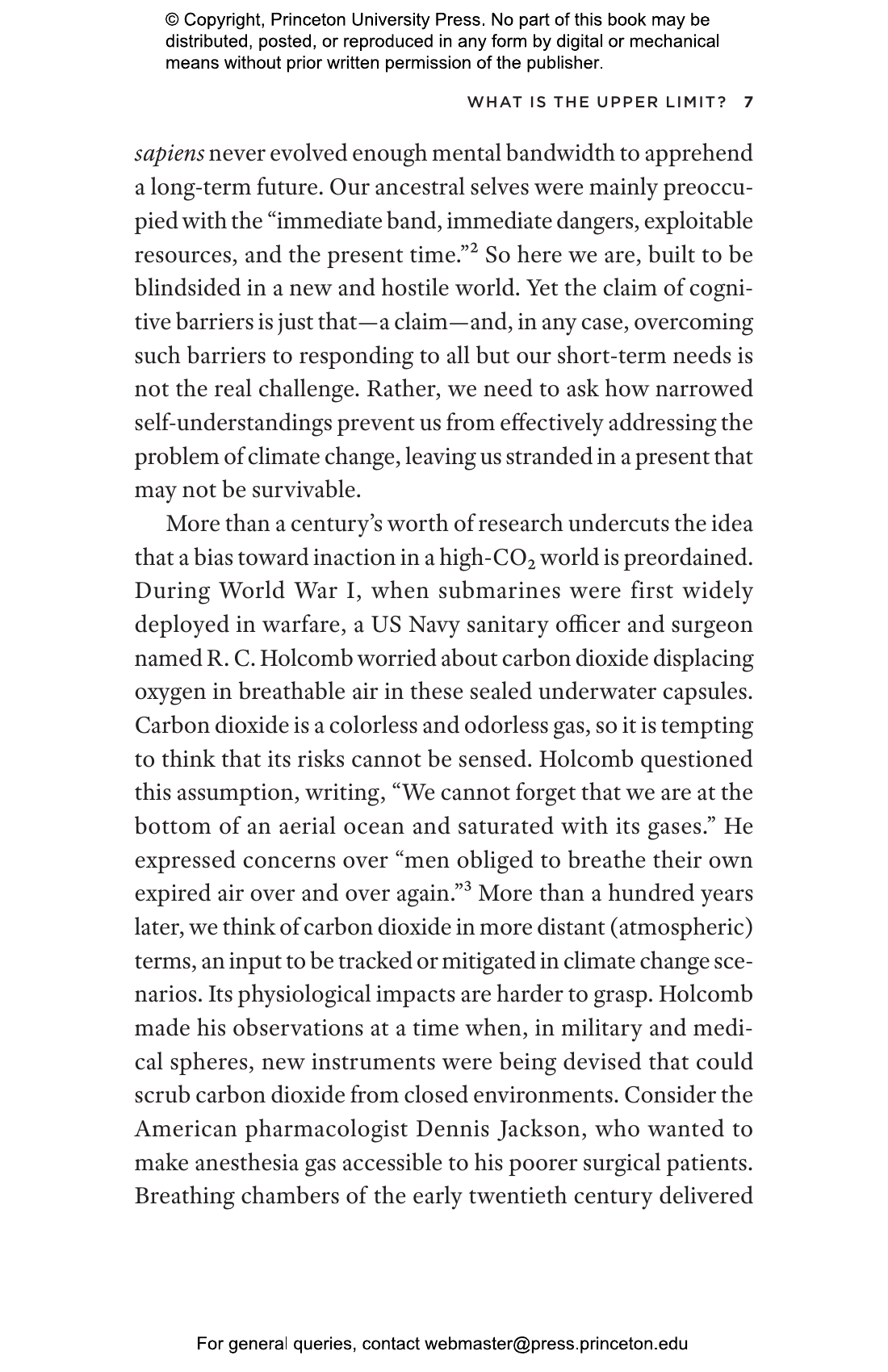 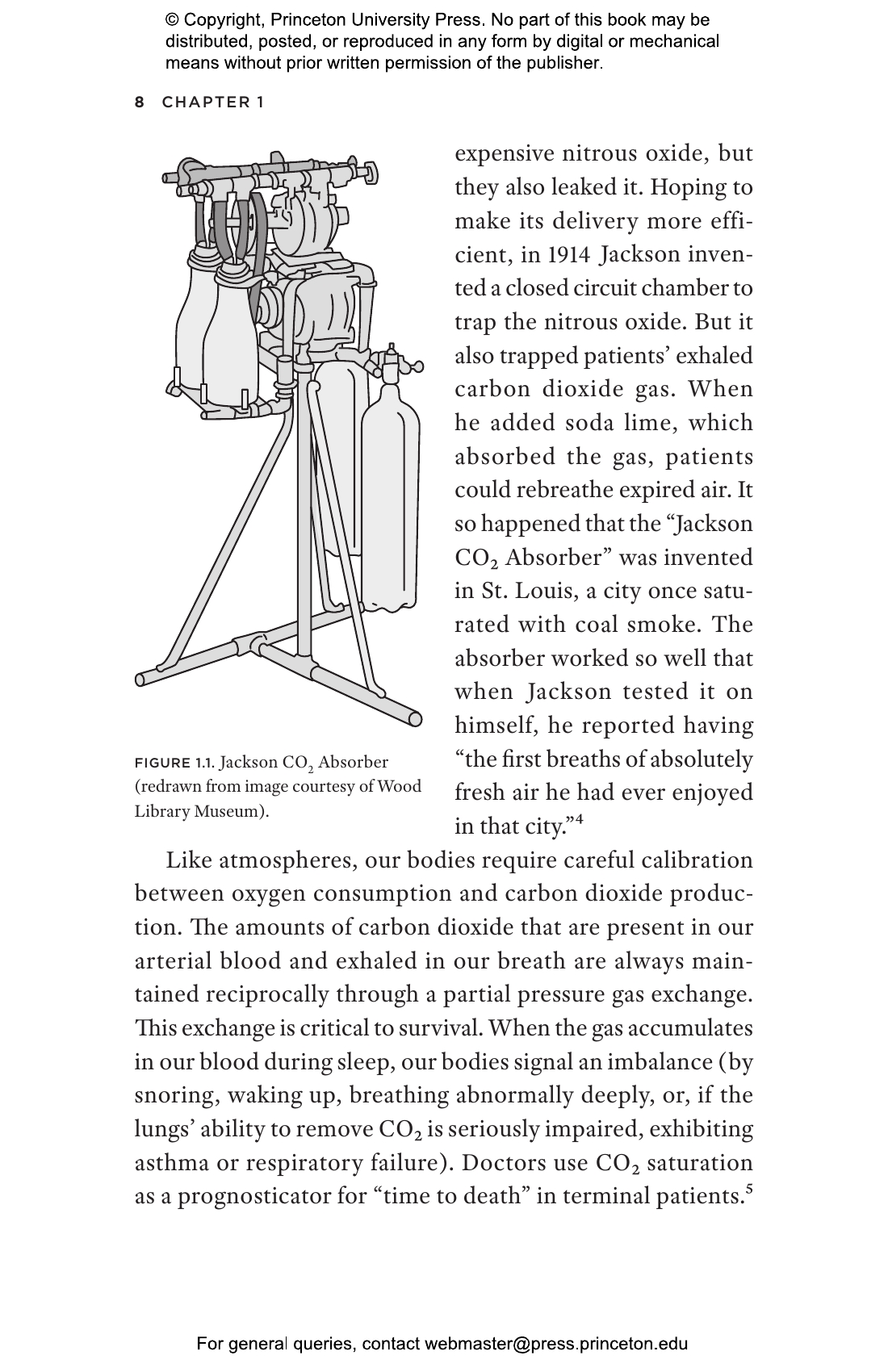 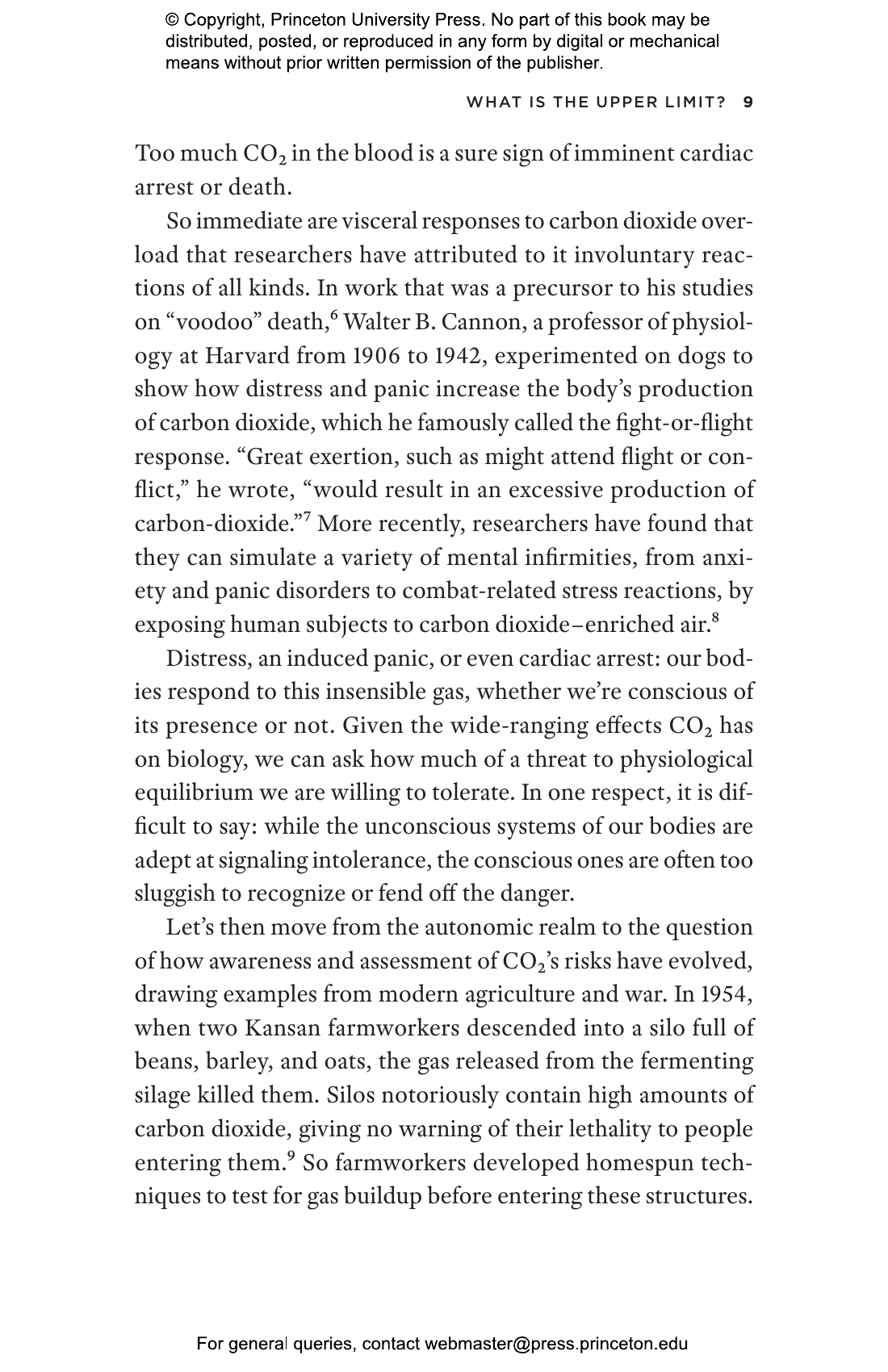 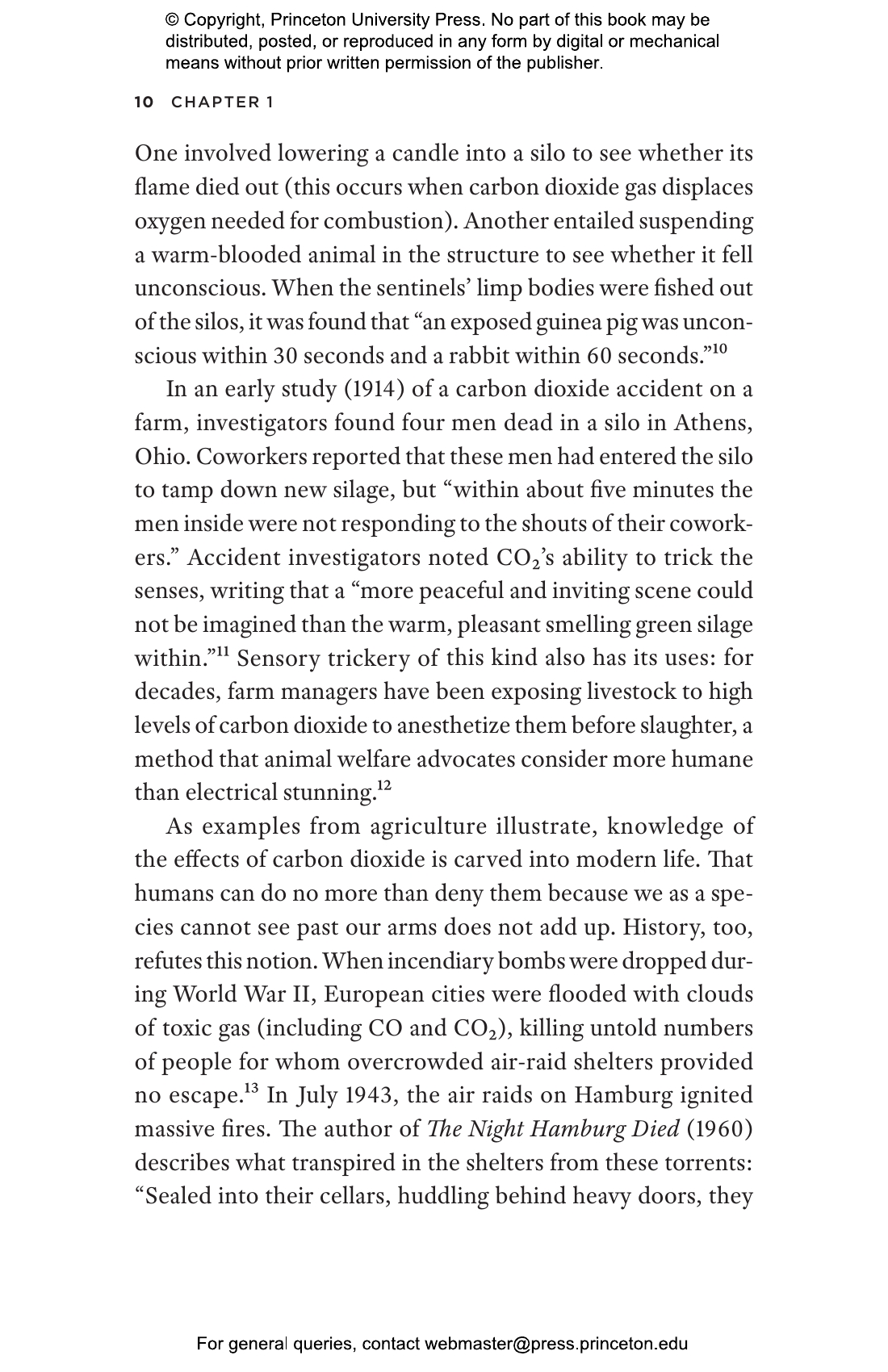 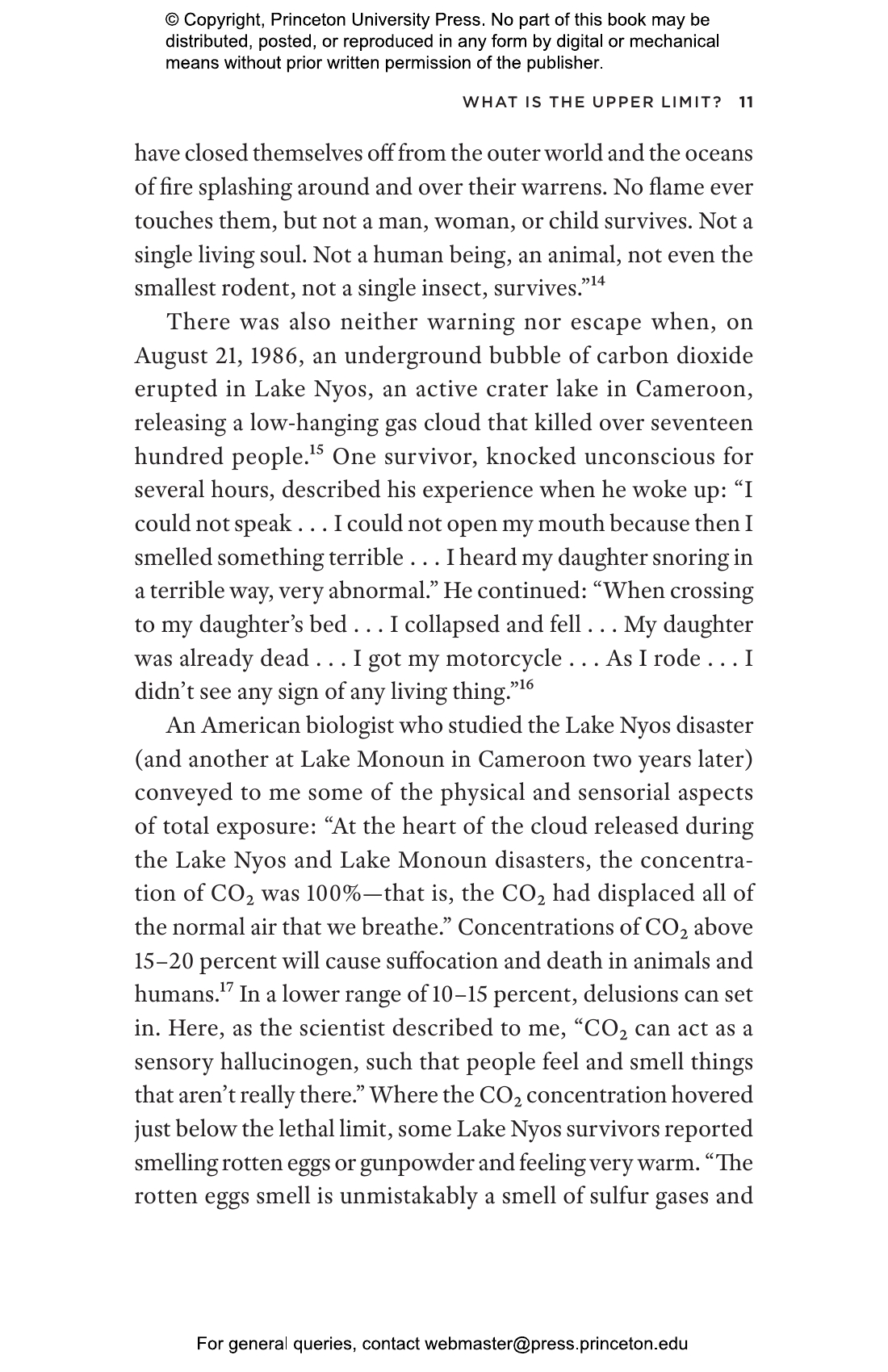 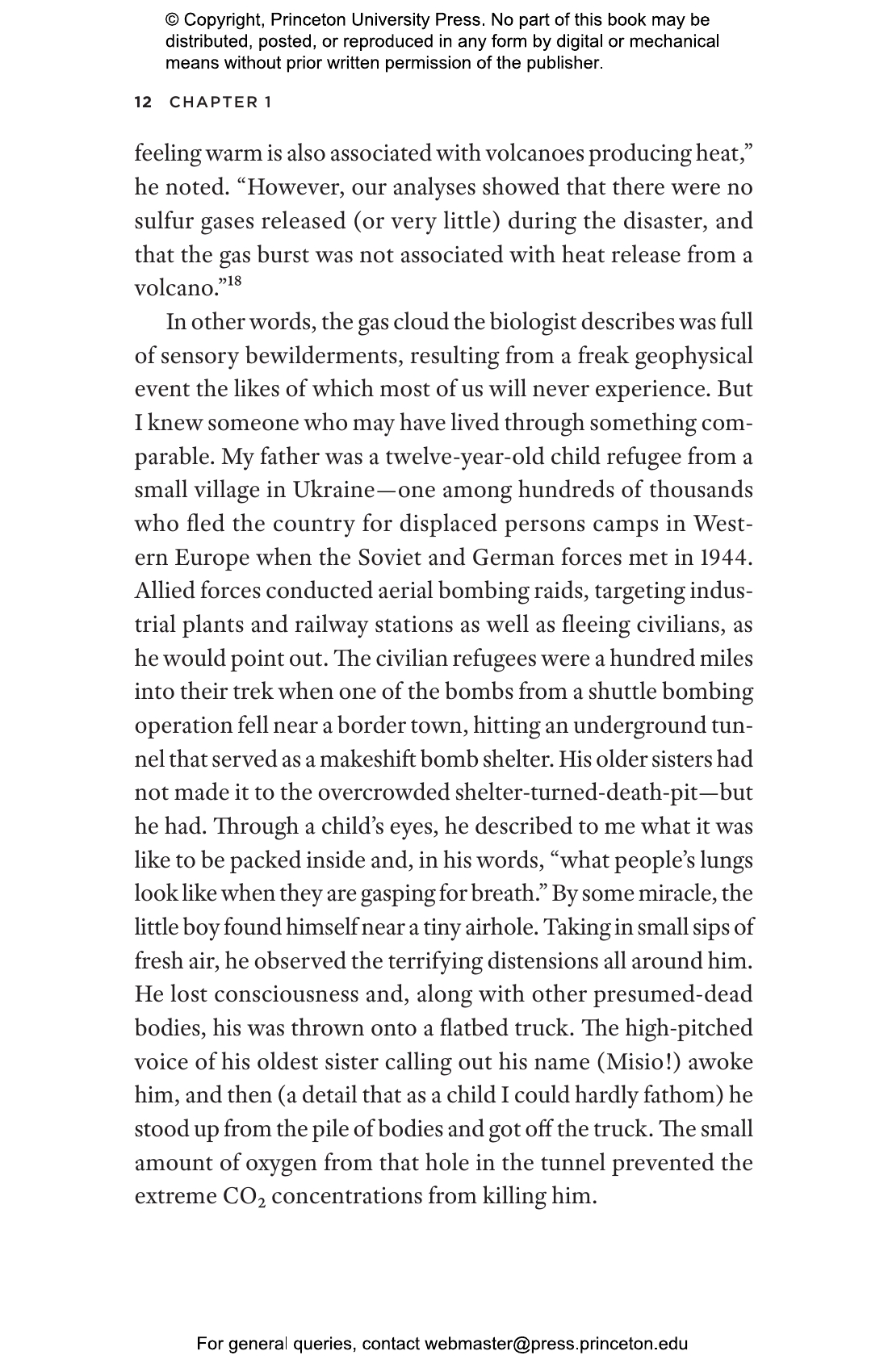 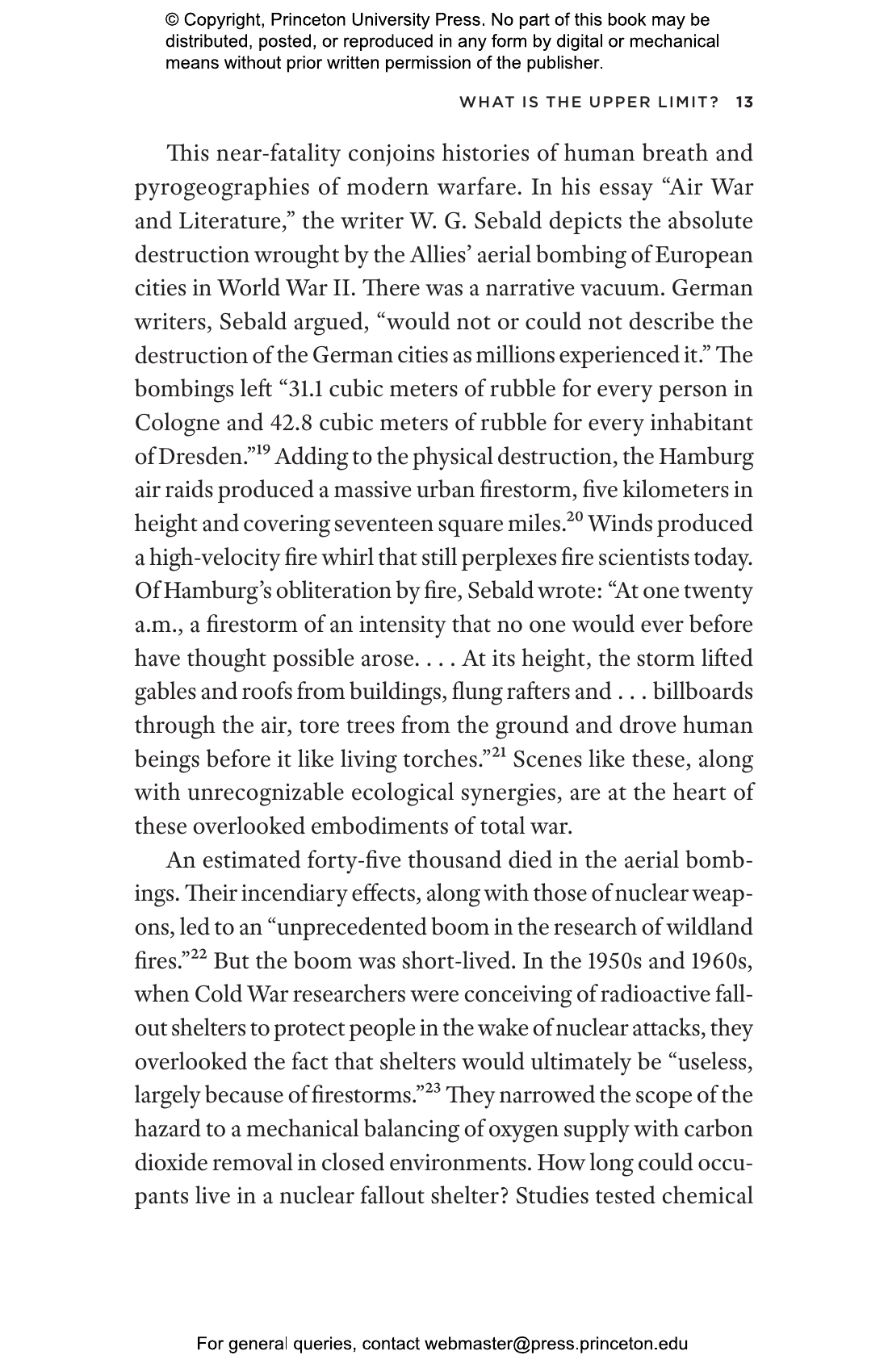 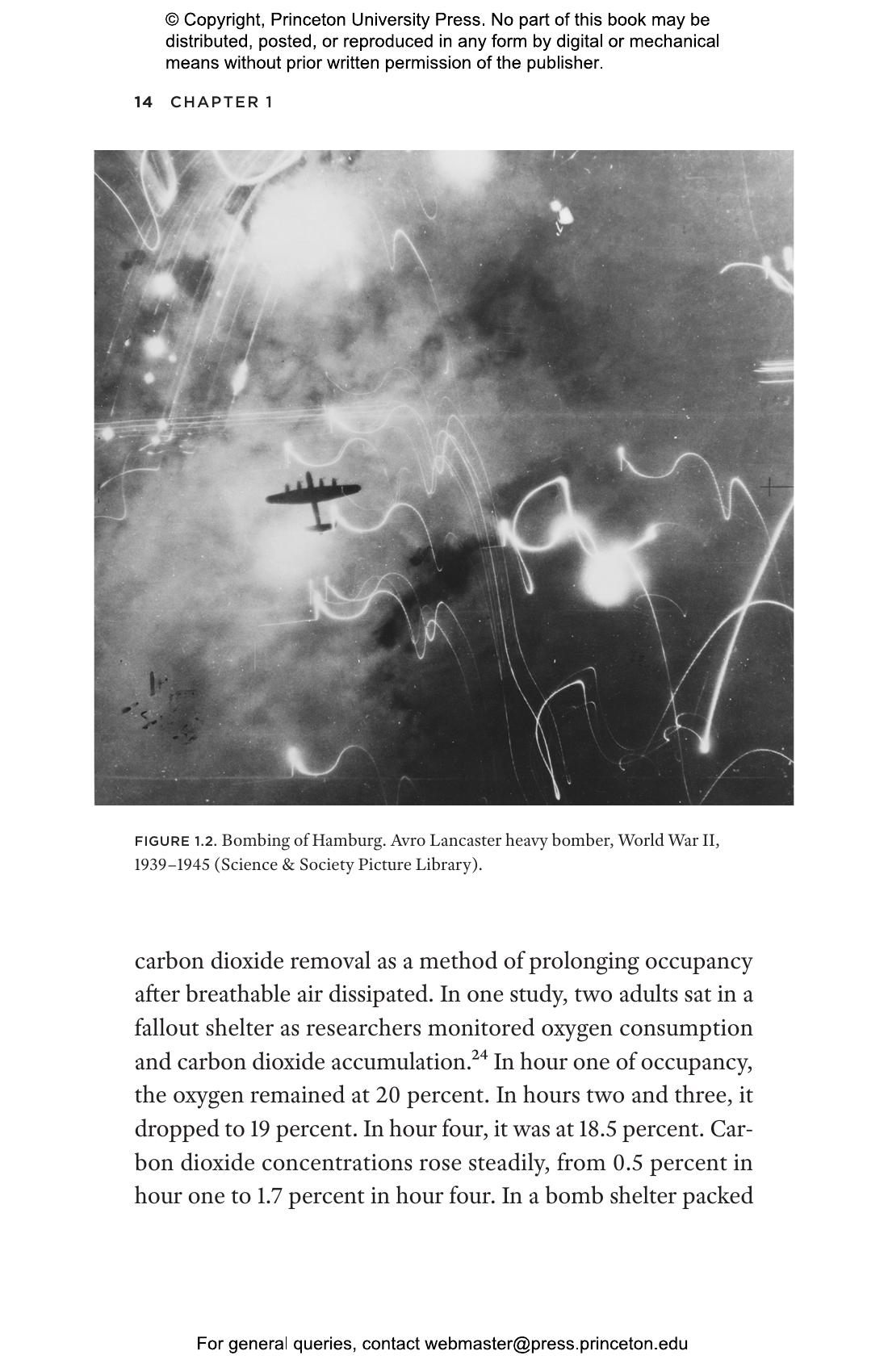 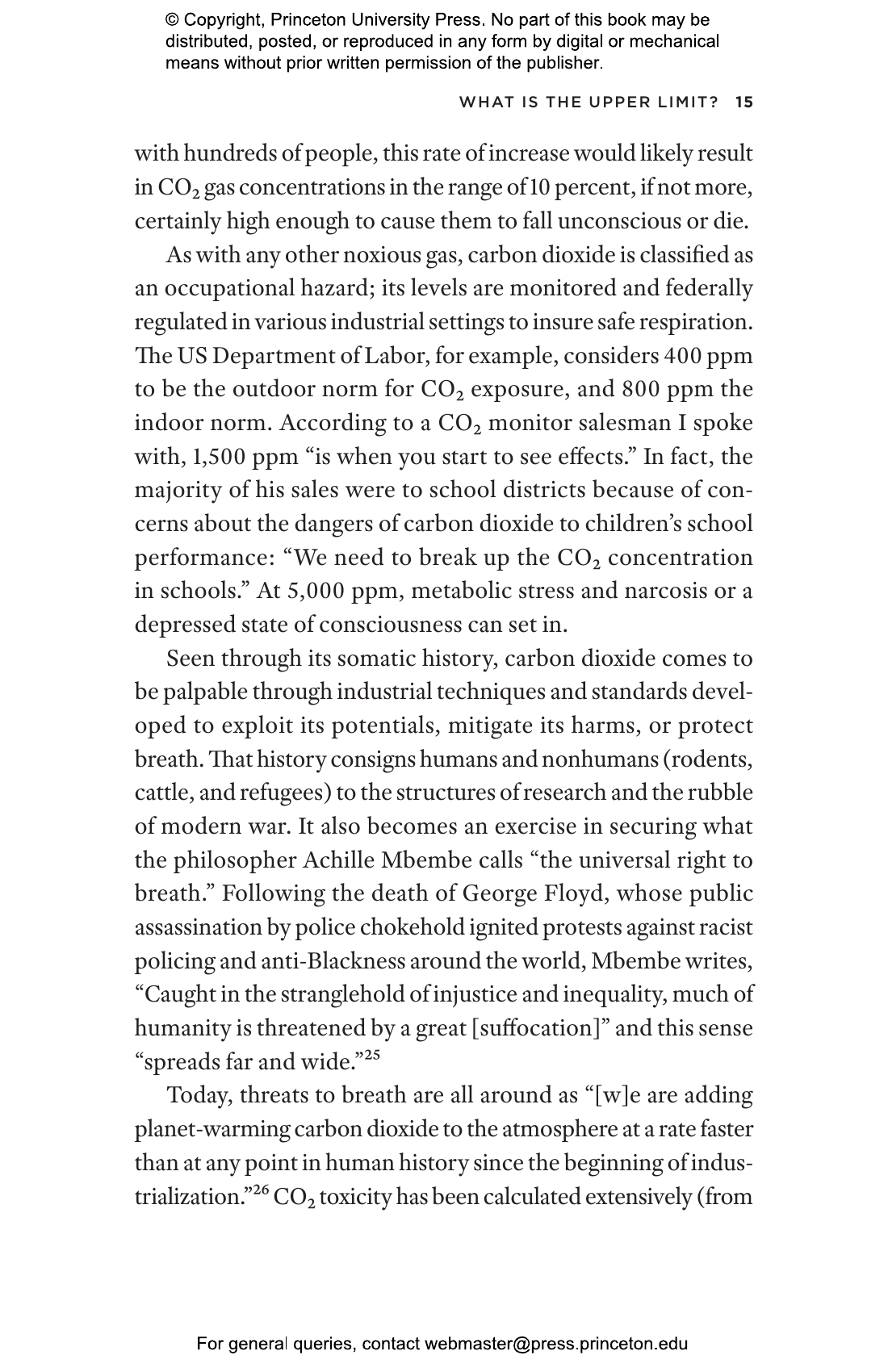 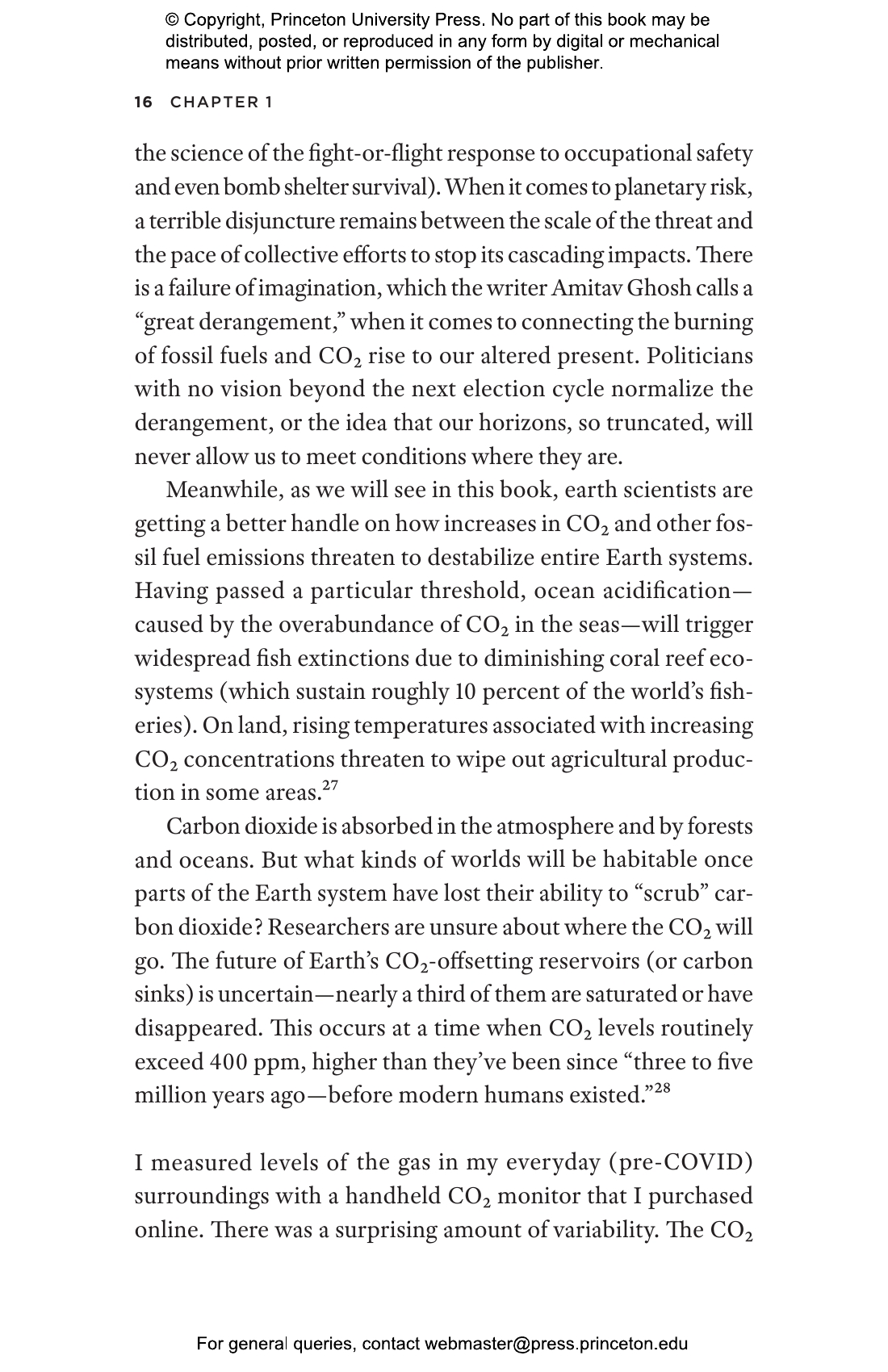 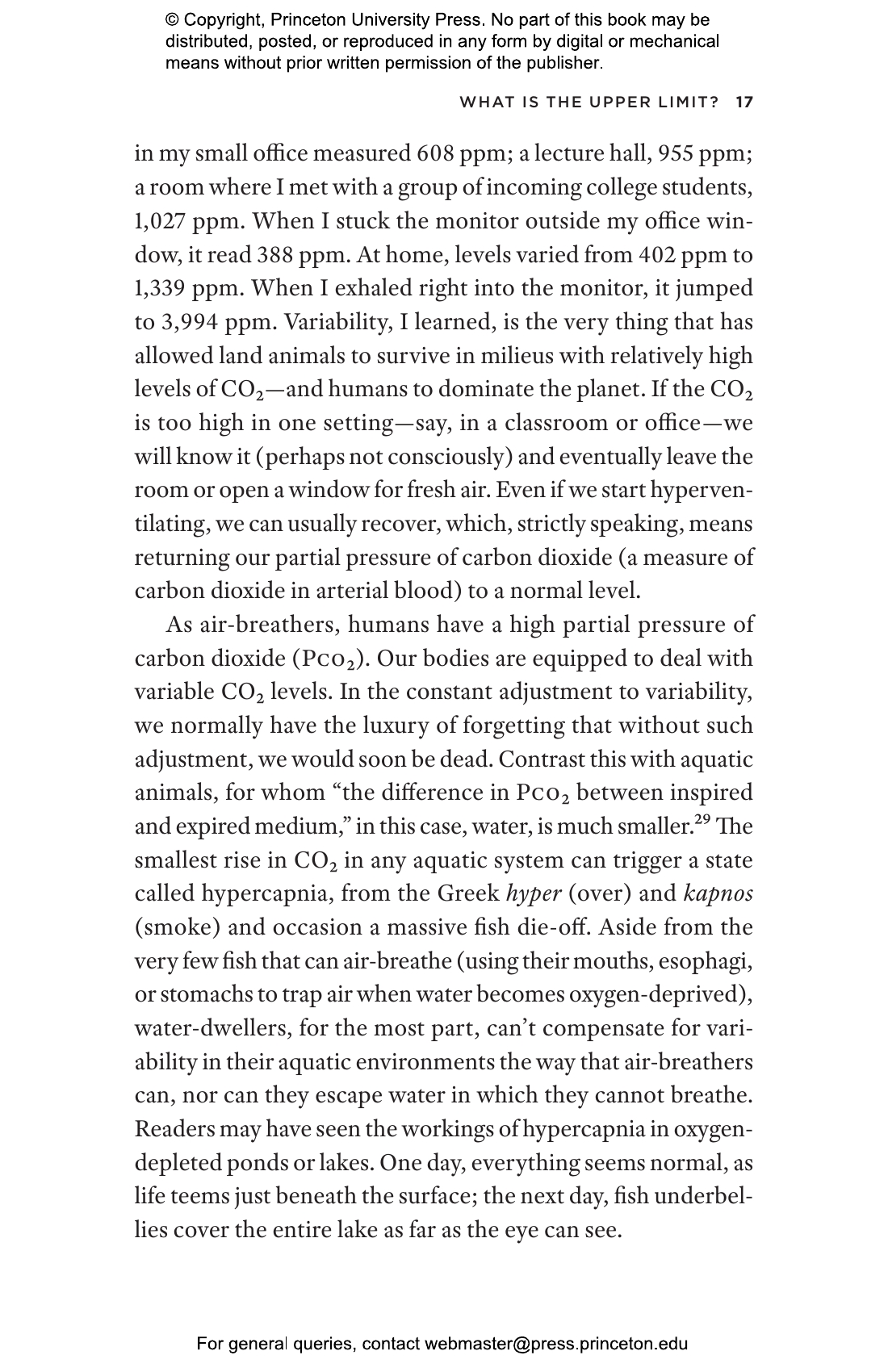 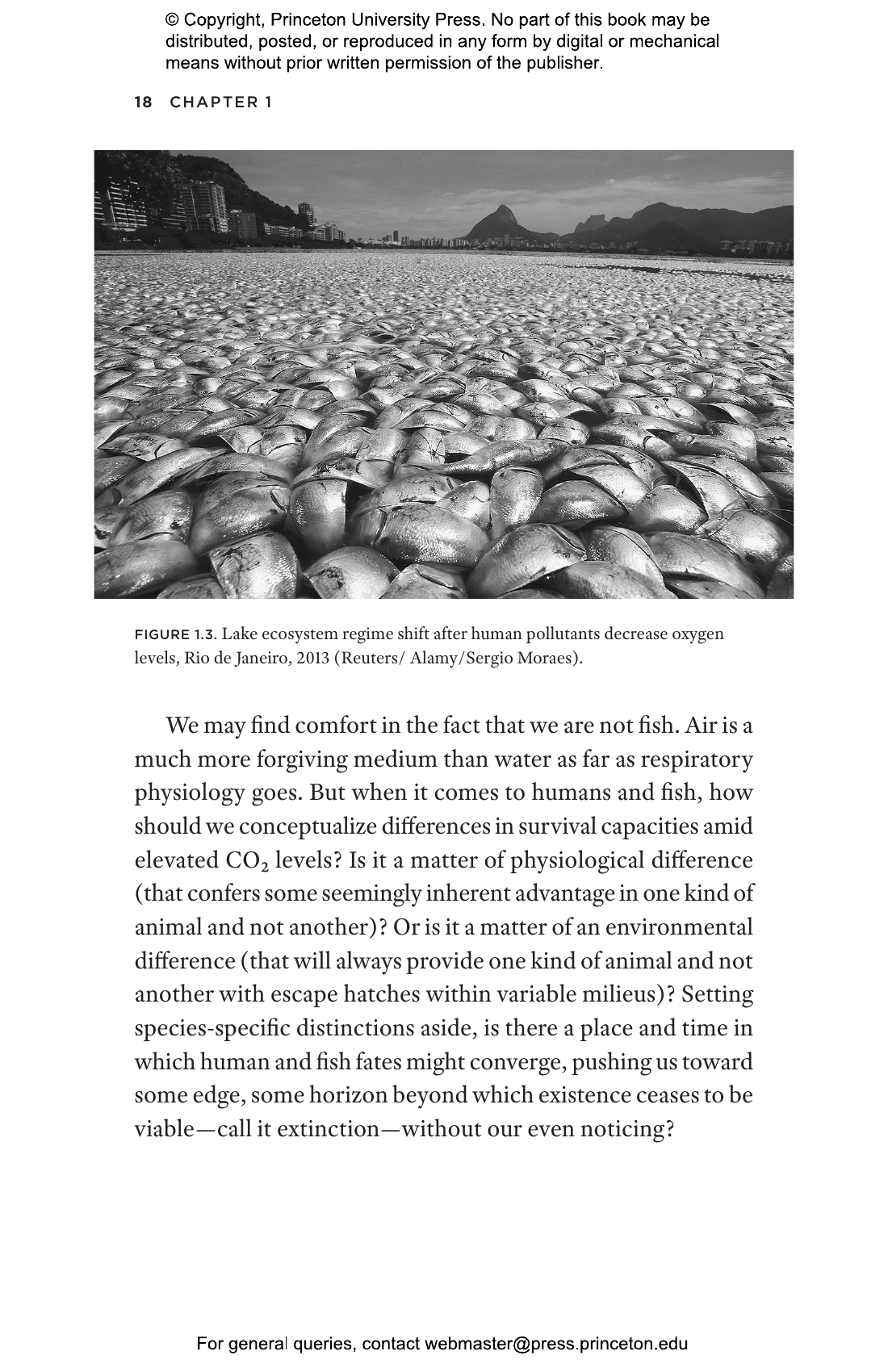 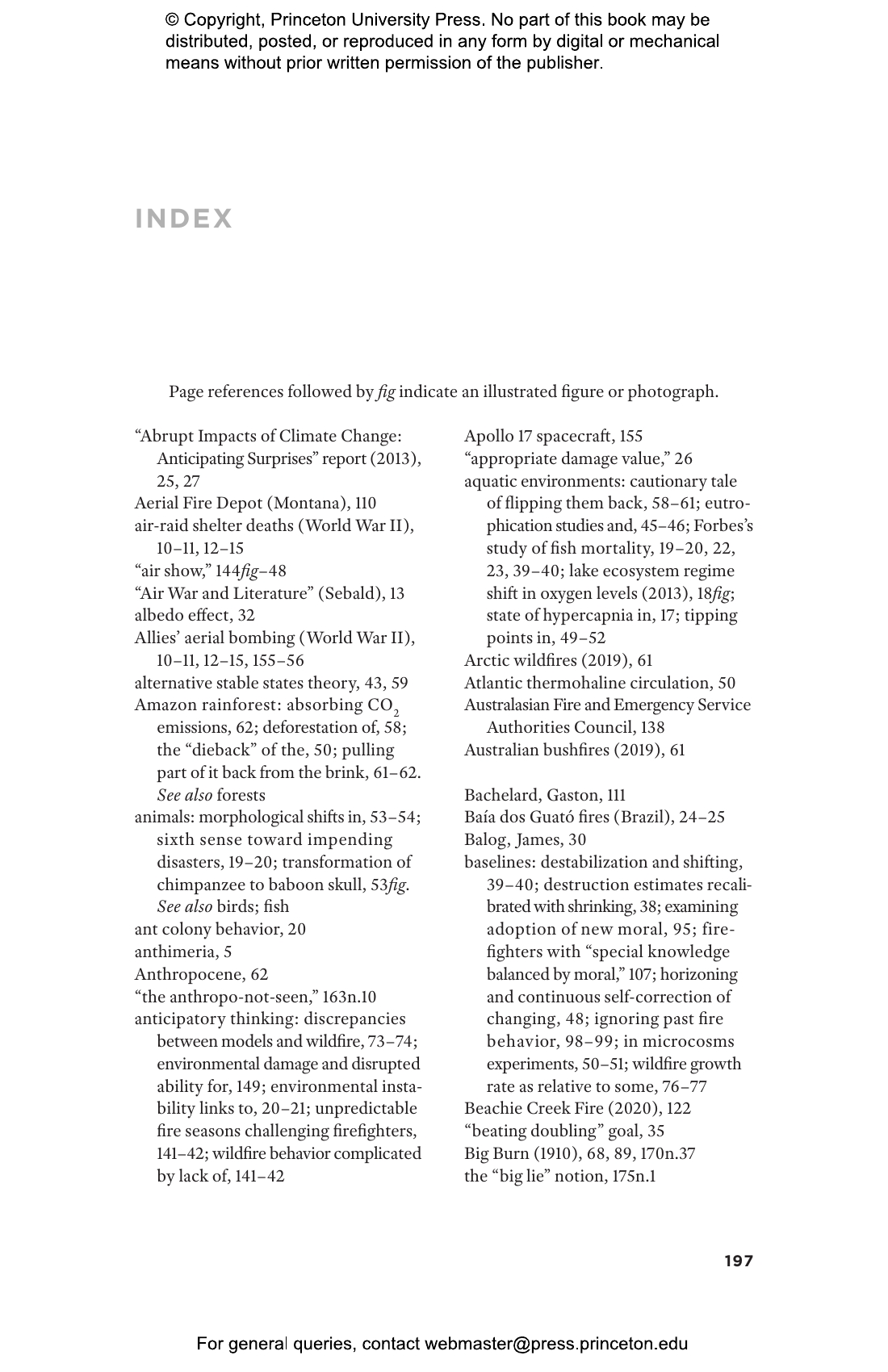 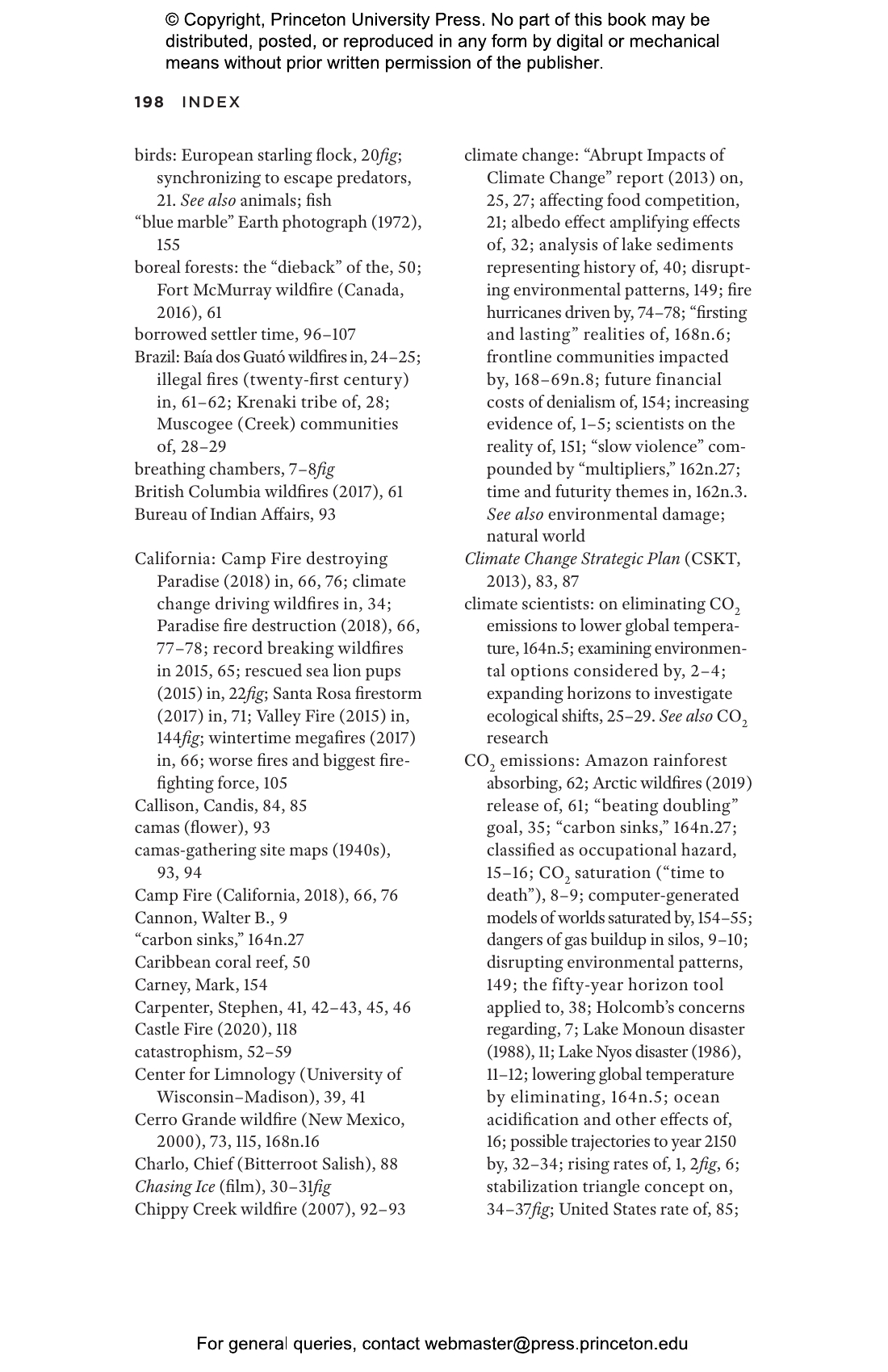 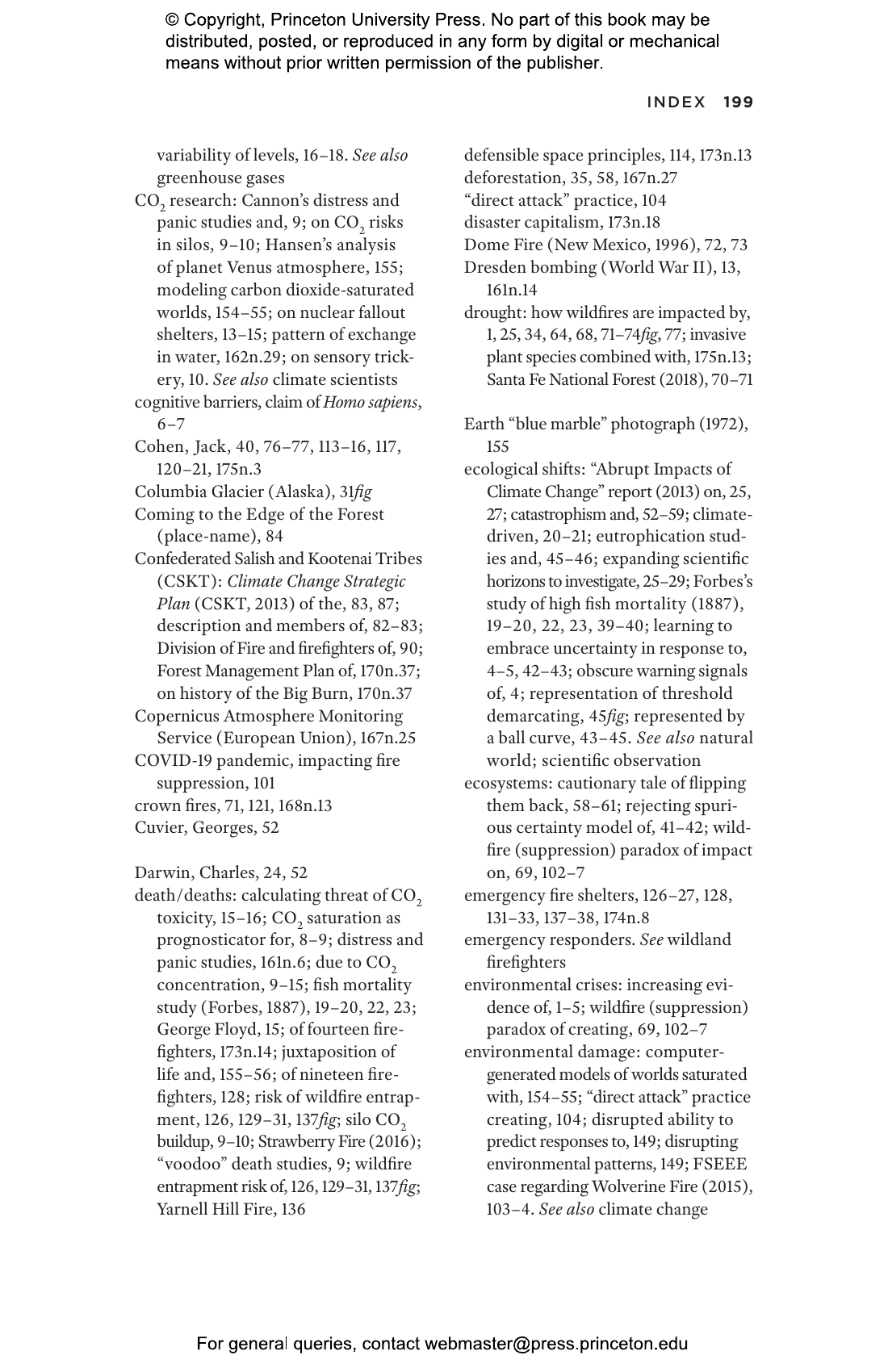 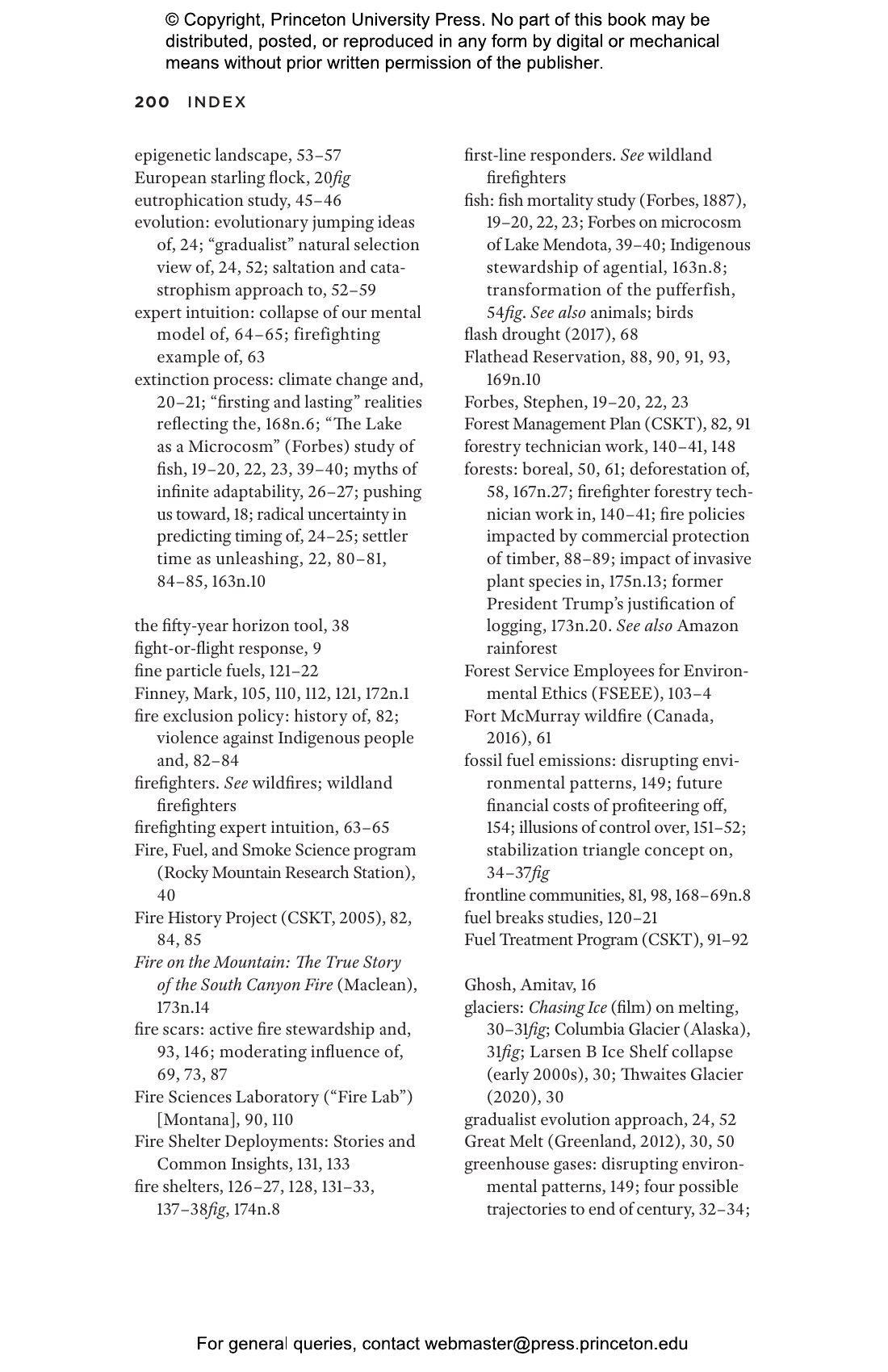 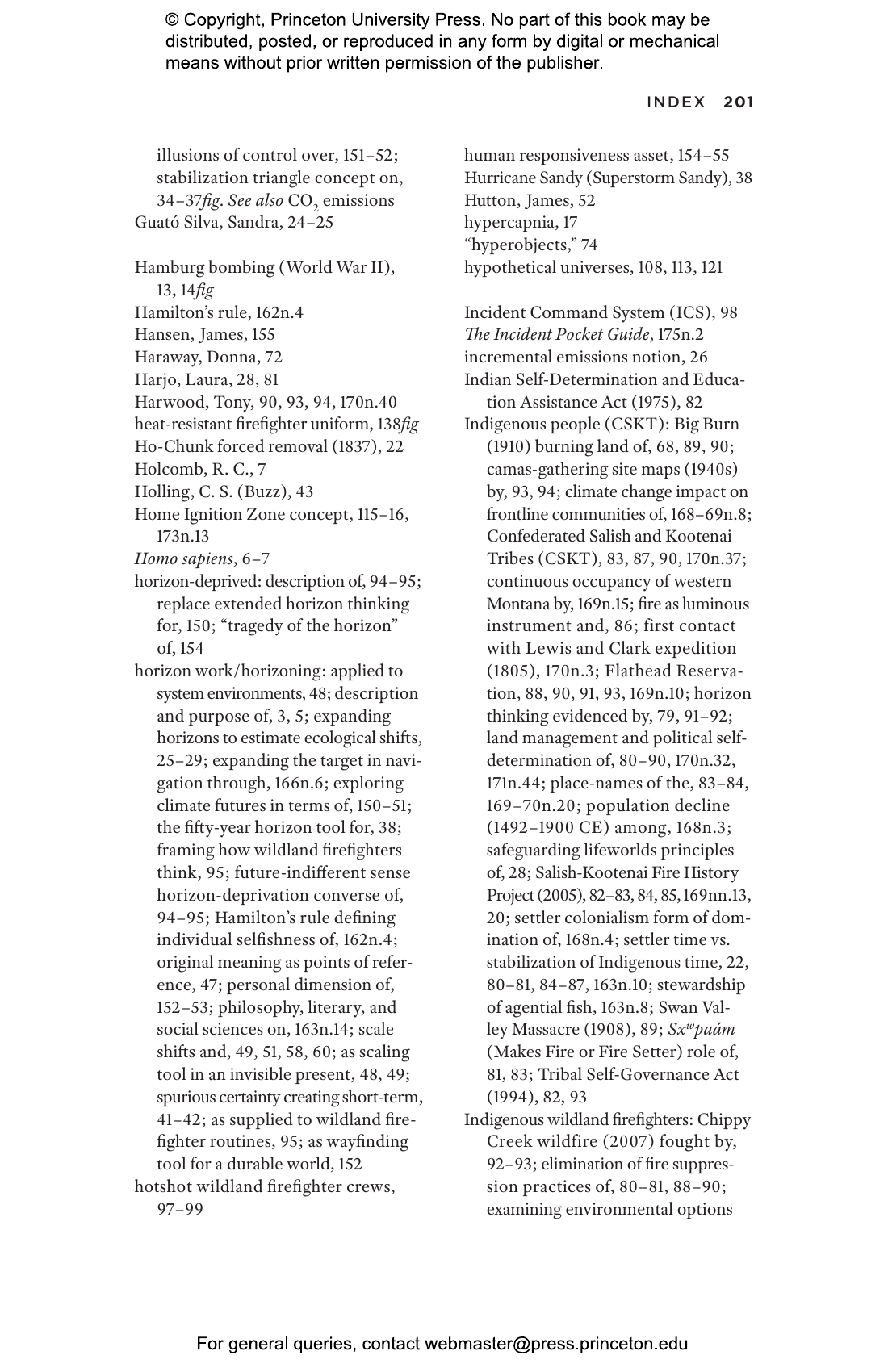 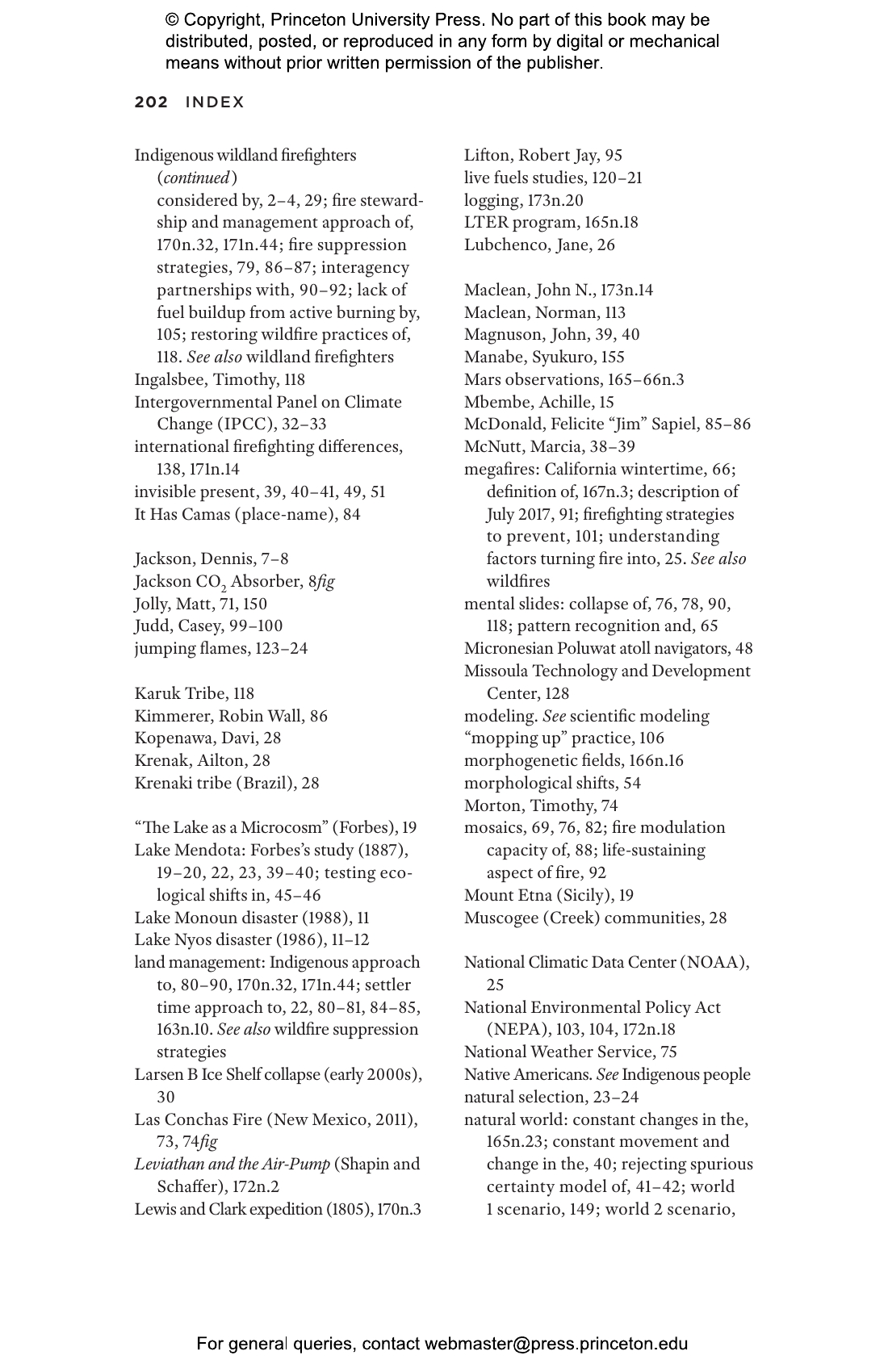 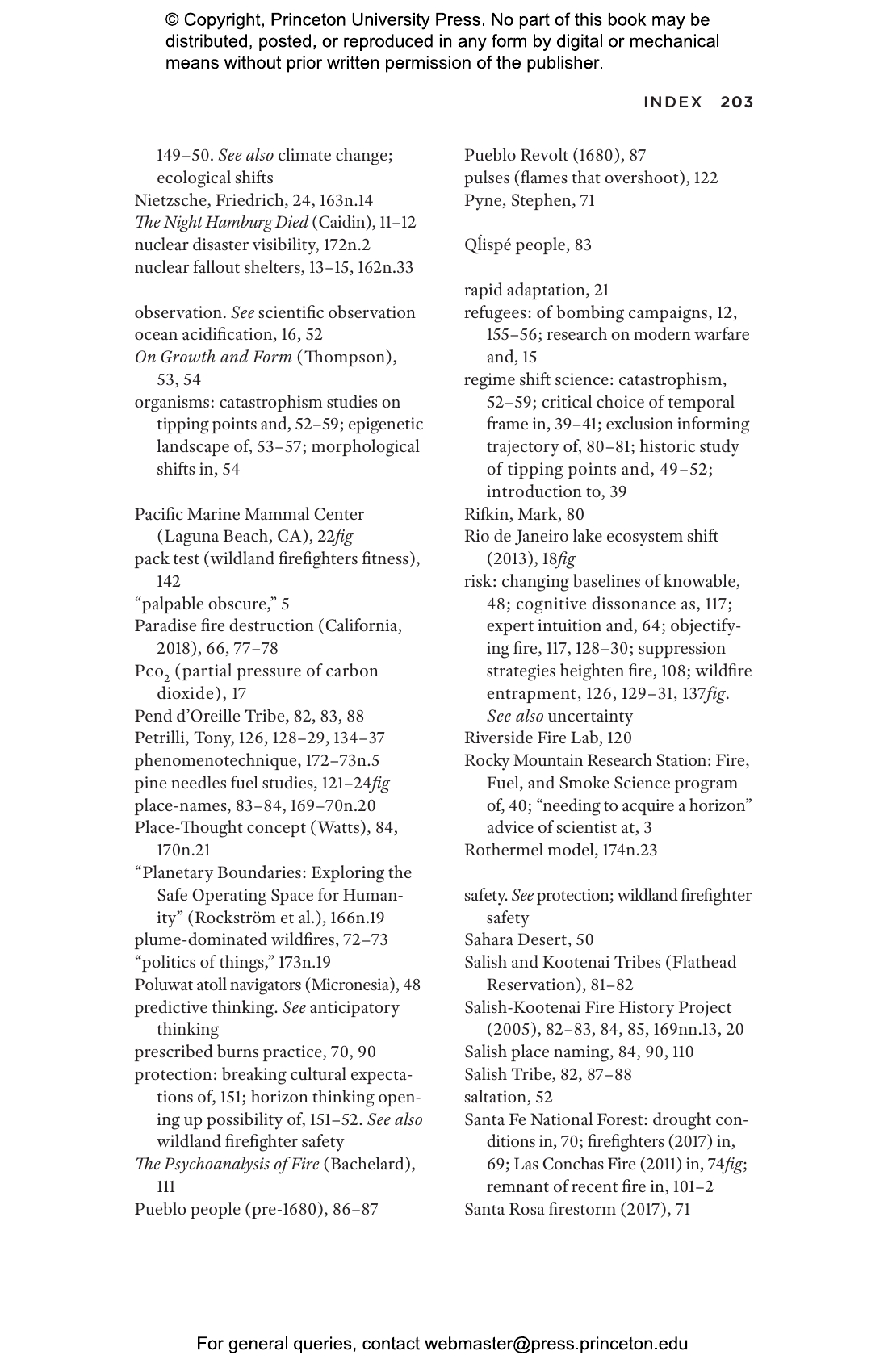 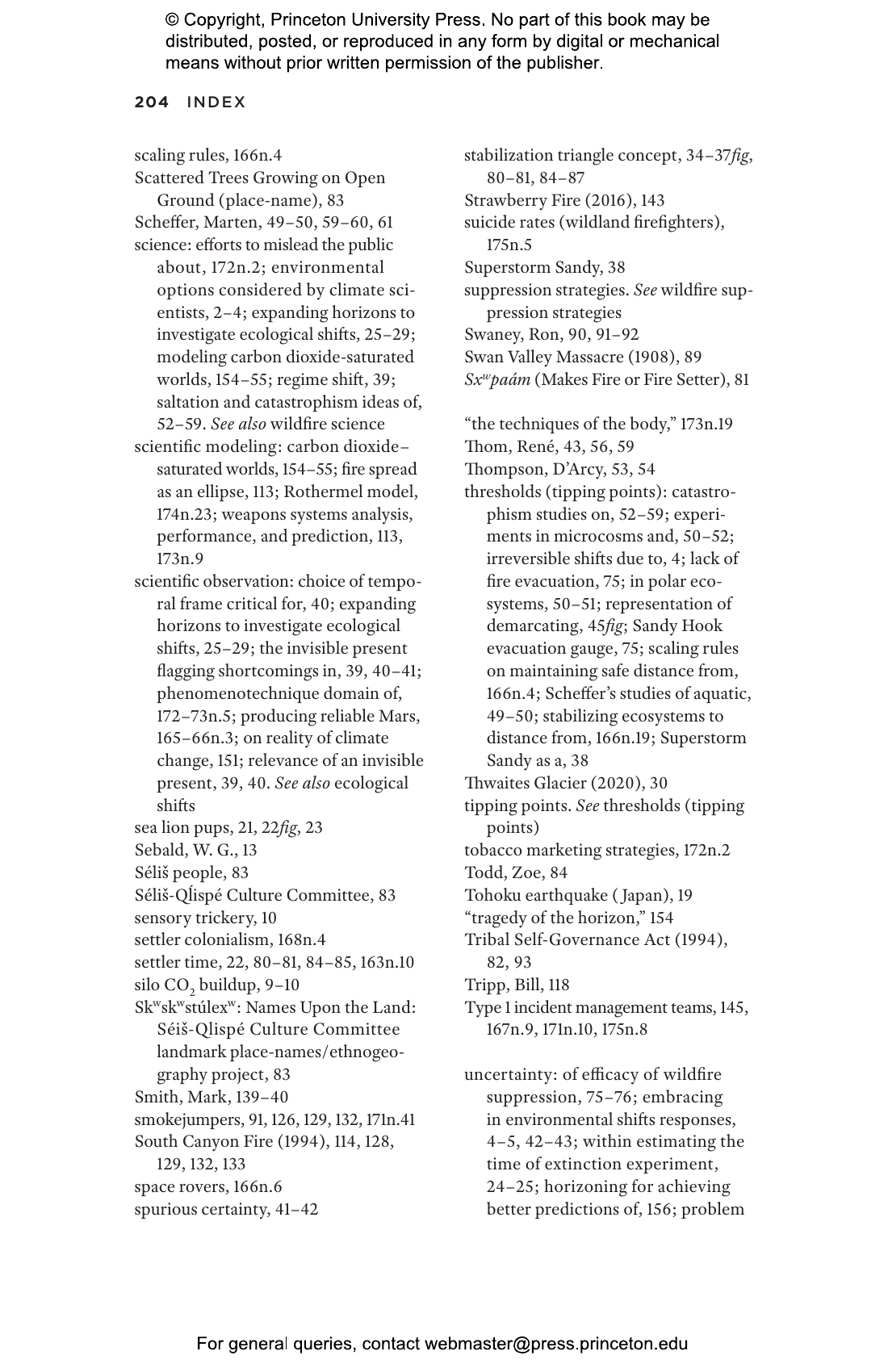 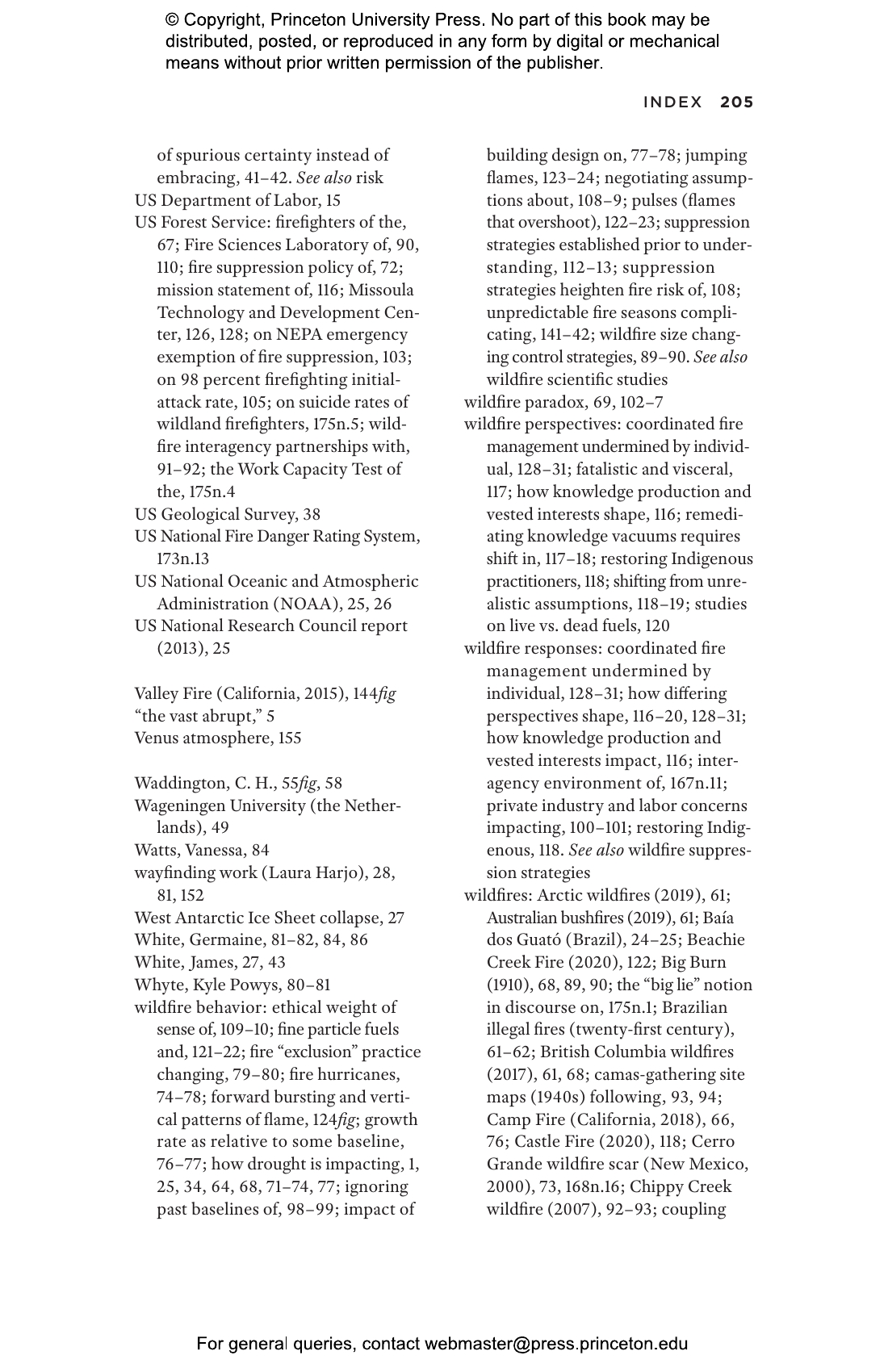 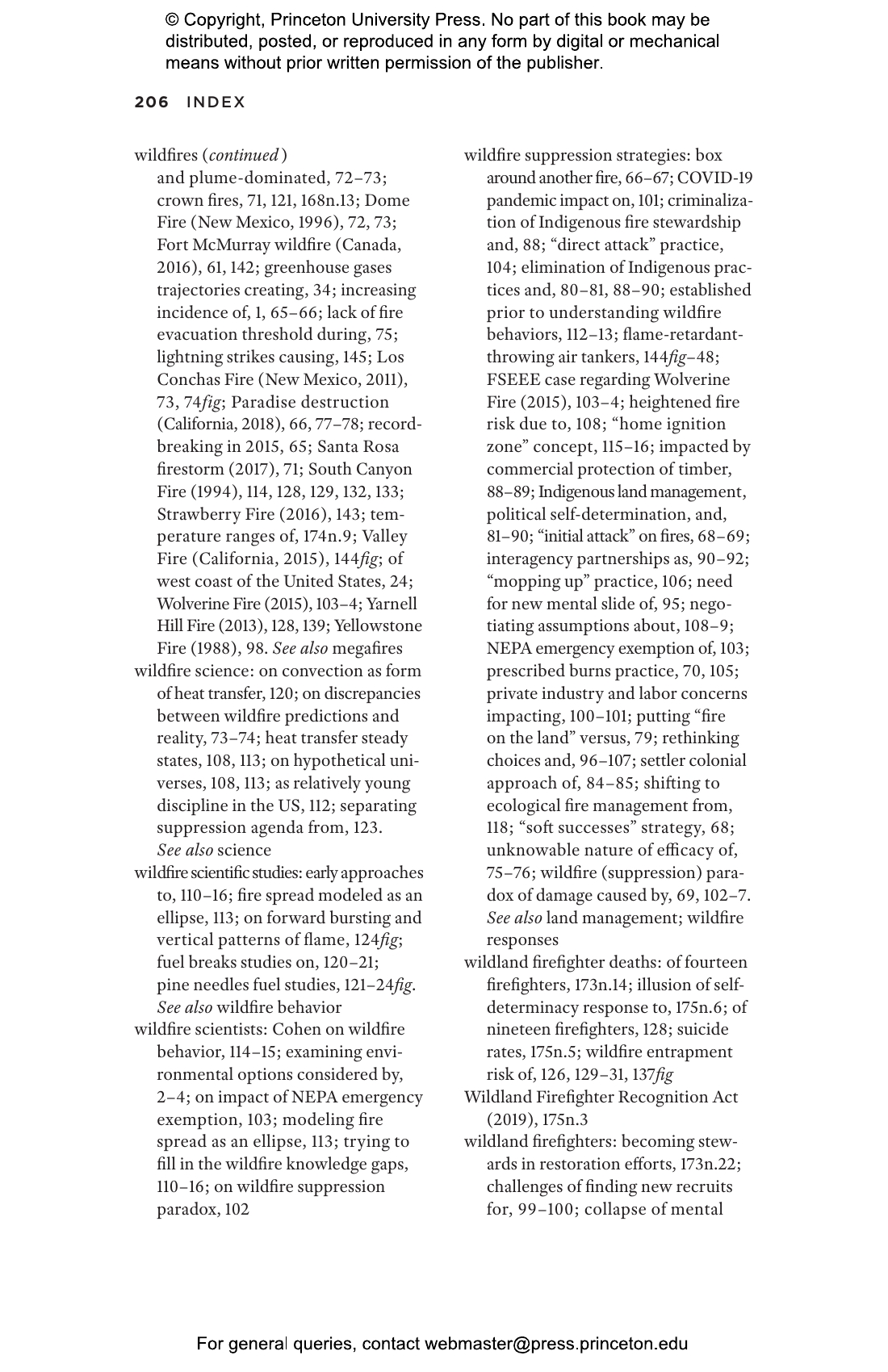 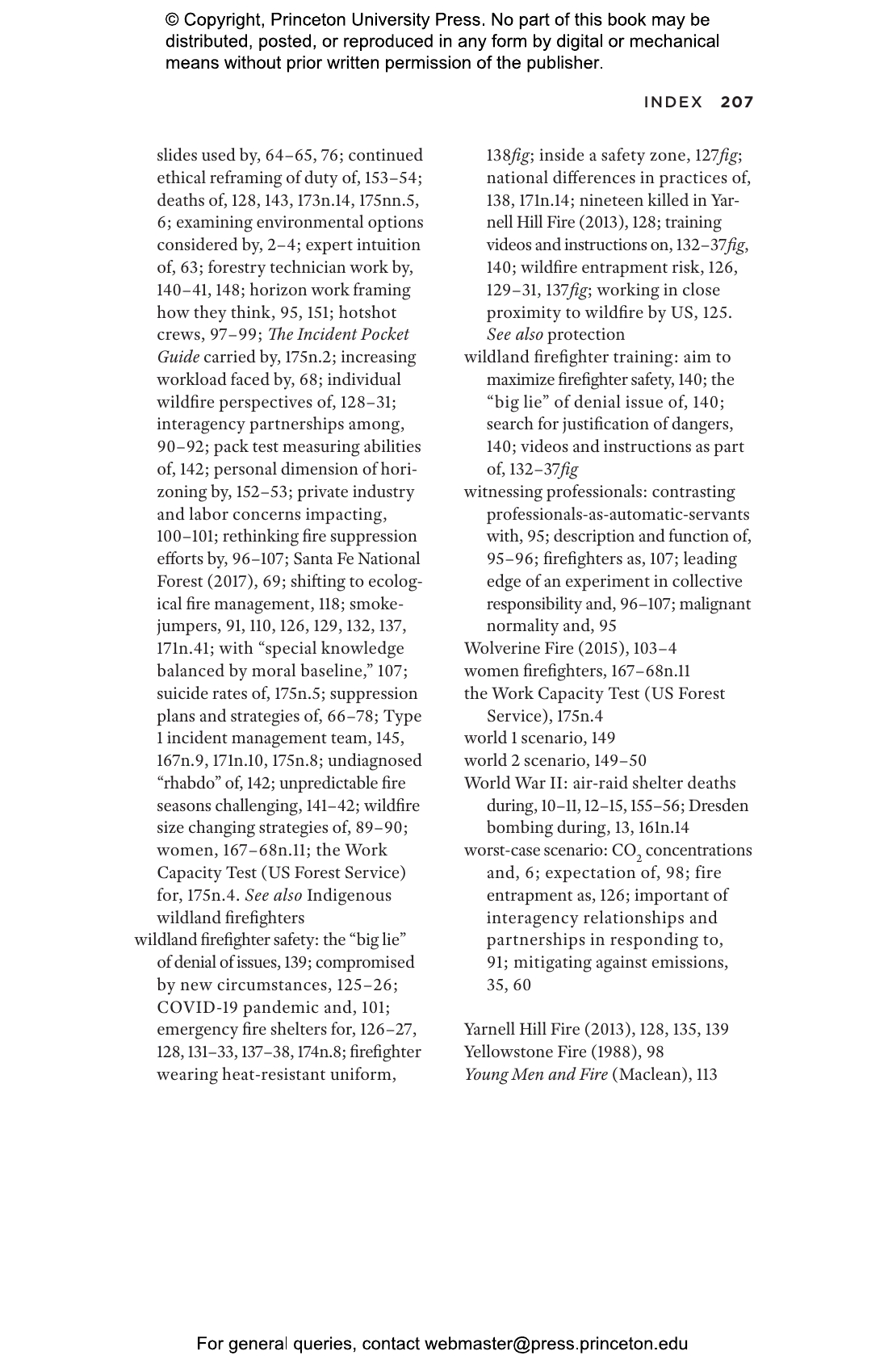 A new way of thinking about the climate crisis as an exercise in delimiting knowable, and habitable, worlds 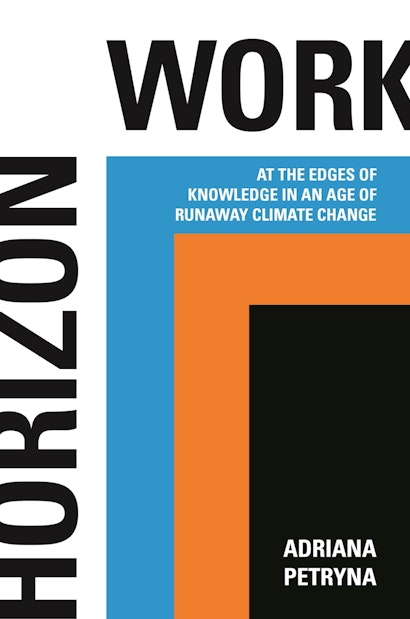 As carbon dioxide emissions continue to rise, Earth’s fragile ecosystems are growing increasingly unstable and unpredictable. Horizon Work explores how climate change is disrupting our fundamental ability to project how the environment will act over time, and how these rapidly faltering predictions are colliding with the dangerous new realities of emergency response.

Anthropologist Adriana Petryna examines the climate crisis through the lens of “horizoning,” a mode of reckoning that considers unnatural disasters against a horizon of expectation in which people and societies can act. She talks to wildfire scientists who, amid chaotic fire seasons and shifting fire behaviors, are revising predictive models calibrated to conditions that no longer exist. Petryna tells the stories of wildland firefighters who could once rely on memory of previous fires to gauge the behaviors of the next. Trust in patterns has become an occupational hazard. Sometimes, the very concept of projection becomes untenable. Yet if all we see is doom, we will overlook something crucial about the scientific and ethical labor needed to hold back climate chaos. Here is where the work of horizoning begins.

From experiments probing our planetary points of no return to disaster ecologies where the stark realities of climate change are being confronted, Horizon Work reveals how this new way of thinking has the power to reverse harmful legacies while turning voids where projection falters into spaces of collective action and recoverable futures.

“Petryna provides much-needed perspective at a time when it feels like climate change has literally ignited our planet. Read this book to understand the gravity of the climate crisis and to feel empowered to do something about it.”—Michael E. Mann, author of The New Climate War

“What happens when runaway climate change wreaks havoc with our scientific projections? Horizon Work grapples with our era’s cascading uncertainties by charting a course between scientific hubris and despair. How, Petryna asks, can we cultivate the perceptual range to safeguard future environments? In her luminous, expansive book, Petryna reimagines environmental time in vital new ways that are both pragmatic and conceptually suggestive. A triumph all round.”—Rob Nixon, author of Slow Violence and the Environmentalism of the Poor

“Horizon Work makes an enormous, innovative, and vital contribution to thinking about how to respond to previously unfathomable worlds.”—Candis Callison, author of How Climate Change Comes to Matter

“Brilliant. Petryna gives a page-turning account of what we know about ecological change and how the shifting limits of the known and the unknown in emergency response have developed over the past century. Horizon Work will be the go-to book for thinking about the Anthropocene.”—Michael M. J. Fischer, author of Anthropology in the Meantime