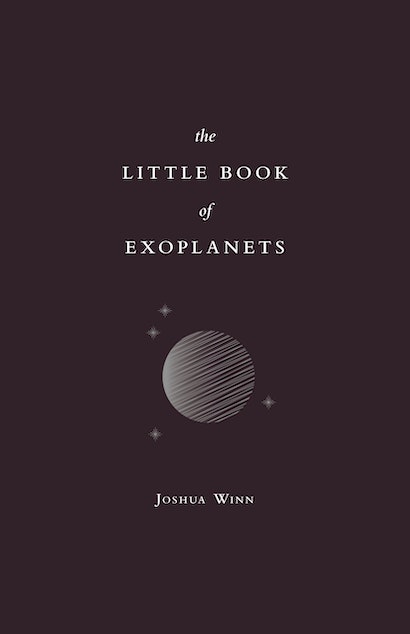 For centuries, people have speculated about the possibility of planets orbiting distant stars, but only since the 1990s has technology allowed astronomers to detect them. At this point, more than five thousand such exoplanets have been identified, with the pace of discovery accelerating after the launch of NASA’s Transiting Exoplanet Survey Satellite and the Webb Space Telescope. In The Little Book of Exoplanets, Princeton astrophysicist Joshua Winn offers a brief and engaging introduction to the search for exoplanets and the cutting-edge science behind recent findings. In doing so, he chronicles the dawn of a new age of discovery—one that has rapidly transformed astronomy and our broader understanding of the universe.

Scientists now know that many Sun-like stars host their own systems of planets, some of which may resemble our solar system and include planets similar to the Earth. But, Winn tells us, the most remarkable discoveries so far have been of planets with unexpected and decidedly un-Earth-like properties, which have upended what we thought we knew about the origins of planetary systems. Winn provides an inside view of the sophisticated detective work astronomers perform as they find and study exoplanets and describes the surprising—sometimes downright bizarre—planets and systems they have found. He explains how these discoveries are revolutionizing astronomy, and he explores the current status and possible future of the search for another Earth. Finally, drawing on his own and other scientists’ work, he considers how the discovery of exoplanets and their faraway solar systems changes our perspectives on the universe and our place in it. 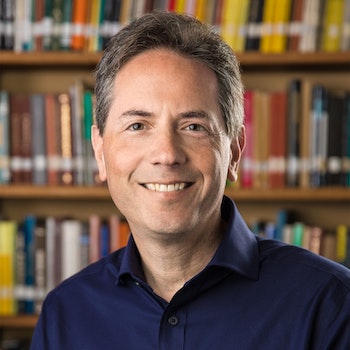 “This delightful book offers an insider’s view into the vibrant and fast-moving field of extrasolar planets. Thanks to Joshua Winn’s crystal-clear explanations, everyone can learn something new from this book—newcomers and experienced scientists alike!"— Laura Kreidberg, Max Planck Institute for Astronomy

“Josh Winn’s book provides a clear and comprehensive discussion of a new era of astronomical discoveries. The book includes descriptions of the many types of planets that have been discovered and provides a discussion about the processes that led to their formation. The discoveries are compared to theories of planet formation, and the differences and agreements provide a measure of progress in our understanding. A history of the people and their efforts to detect extrasolar planets is an added bonus.”—William J. Borucki, Kepler PI

“Winn combines scientific expertise with clarity and wit to take the reader on a tour through one of astronomy's fastest-growing fields of study. The Little Book of Exoplanets packs a wide-ranging overview of exoplanetary science into a small, highly accessible package.”—John Johnson, Center for Astrophysics, Harvard & Smithsonian