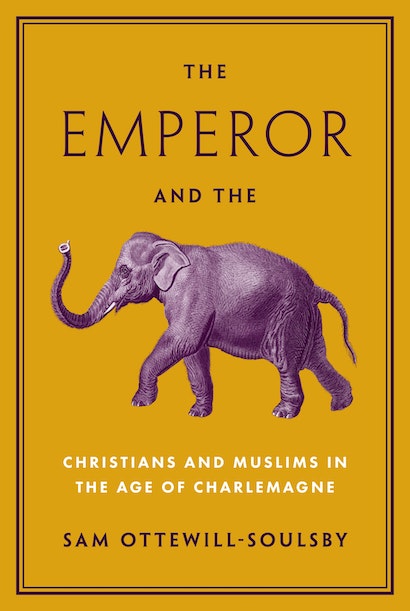 In the year 802, an elephant arrived at the court of the Emperor Charlemagne in Aachen, sent as a gift by the ʿAbbasid Caliph, Harun al-Rashid. This extraordinary moment was part of a much wider set of diplomatic relations between the Carolingian dynasty and the Islamic world, including not only the Caliphate in the east but also Umayyad al-Andalus, North Africa, the Muslim lords of Italy and a varied cast of warlords, pirates and renegades. The Emperor and the Elephant offers a new account of these relations. By drawing on Arabic sources that help explain how and why Muslim rulers engaged with Charlemagne and his family, Sam Ottewill-Soulsby provides a fresh perspective on a subject that has until now been dominated by and seen through western sources.

The Emperor and the Elephant demonstrates the fundamental importance of these diplomatic relations to everyone involved. Charlemagne and Harun al-Rashid’s imperial ambitions at home were shaped by their dealings abroad. Populated by canny border lords who lived in multiple worlds, the long and shifting frontier between al-Andalus and the Franks presented both powers with opportunities and dangers, which their diplomats sought to manage.

Tracking the movement of envoys and messengers across the Pyrenees, the Mediterranean and beyond, and the complex ideas that lay behind them, this book examines the ways in which Christians and Muslims could make common cause in an age of faith.

Sam Ottewill-Soulsby is a senior researcher at the University of Oslo. 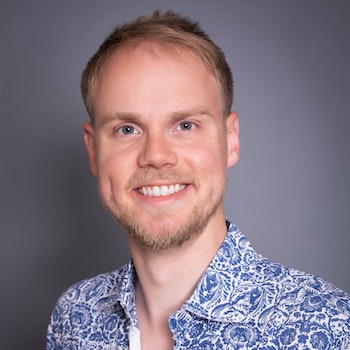 “In this fresh and vivid account of the intricacies of Carolingian relations with Muslim powers, Sam Ottewill-Soulsby shows his mettle as a historian navigating the difficult terrain between the medieval Latin Christian and Islamic worlds. His book is capacious in its geographical reach and fine-grained in its analysis of the complex reasons why exchanges occurred, incorporating the freewheeling activities of border lords in Spain, Italy and North Africa alongside the better-known emperors, amirs and caliphs involved. Both rich in scholarship and highly readable, this book offers something to medievalists of all stripes.”—Amira Bennison, University of Cambridge

“This engaging and pathbreaking book challenges simplistic notions of Charlemagne’s relations with the Muslim world. Drawing on a fresh and critical reading of a wide range of western and eastern sources in Latin and Arabic, the book offers new perspectives on the ever-changing contexts and circumstances in which rulers operated, and a wonderfully nuanced interpretation of how ‘prestige’ and ‘frontier’ diplomacy, communications, perceptions of cultural difference and political imperatives interacted in a wider world in which people, objects and ideas were already moving.”—Rosamond McKitterick, University of Cambridge

“This terrific book opens up a fresh perspective on the relations between Charlemagne and his dynasty and the Islamic world. Including North Africa and southern Italy as well as al-Andalus and the Caliphate in his scope, Ottewill-Soulsby has given us an eye-opening and elegantly written work, brimming with insight.”—Charles West, University of Edinburgh

“A history of diplomatic contacts between the Carolingian Empire and the Islamic world in the eighth and ninth centuries, The Emperor and the Elephant addresses a subject that has been curiously understudied as a whole, and argues persuasively that these interactions, far from being mere sideshows or distractions, were often of fundamental significance for internal political reasons. This is a very good book.”—Jamie Wood, University of Lincoln

“There have been many studies of the relationships between the Carolingians and the Muslim world, but Ottewill-Soulsby brings new light to the subject and his lively and well-written account will surely be the first port of call for scholars and students alike.”—Hugh Kennedy, School of Oriental and African Studies