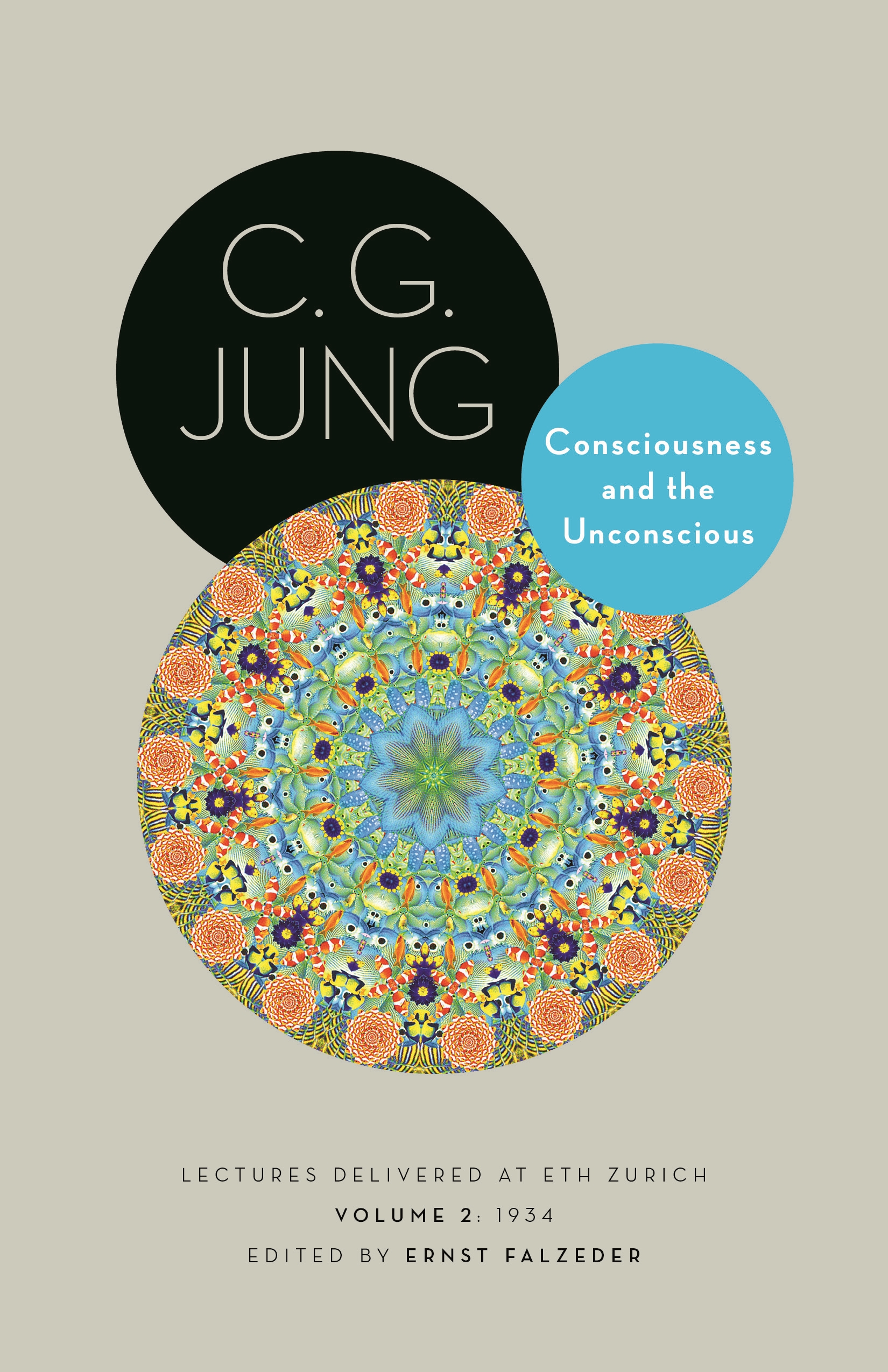 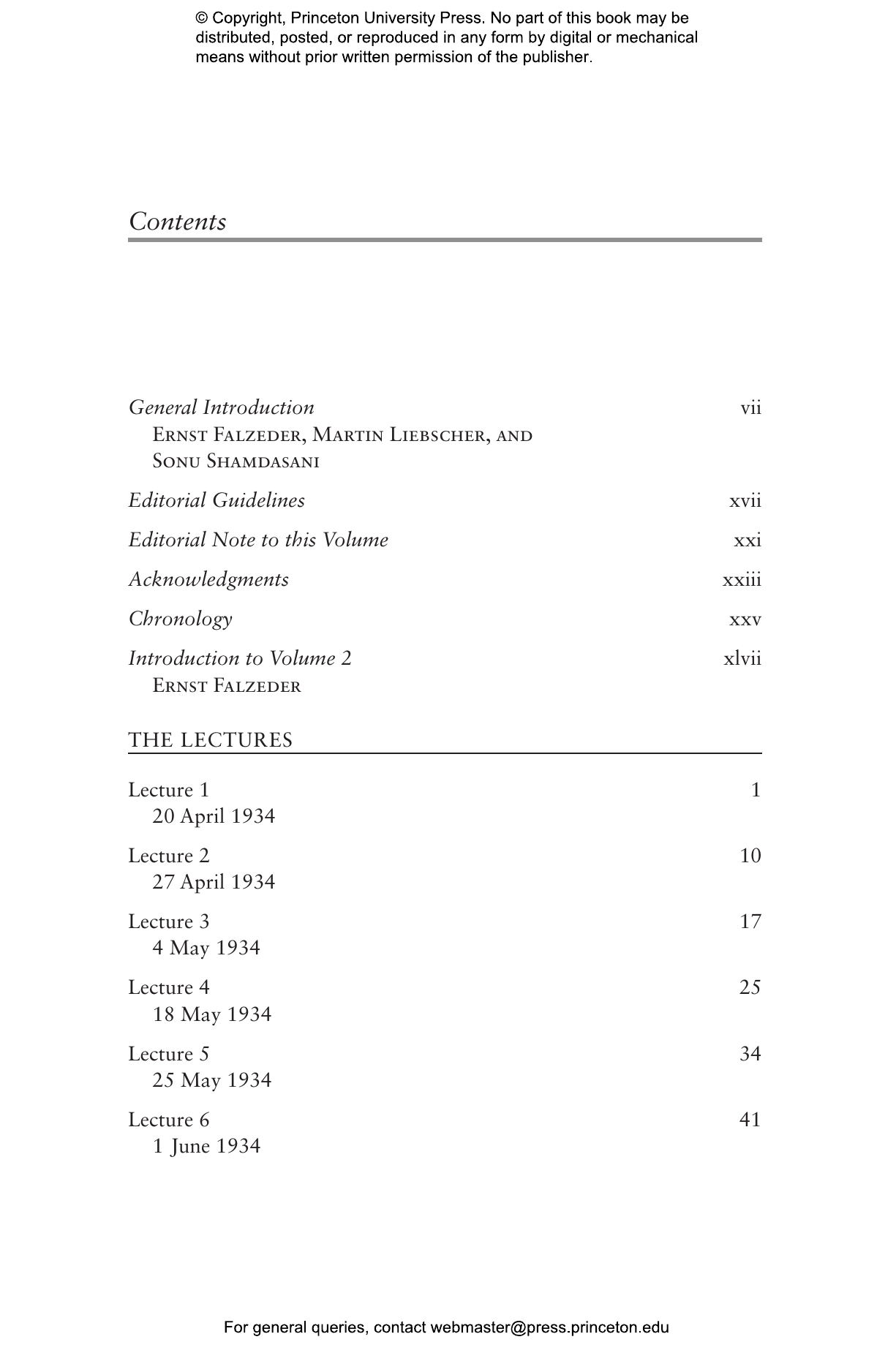 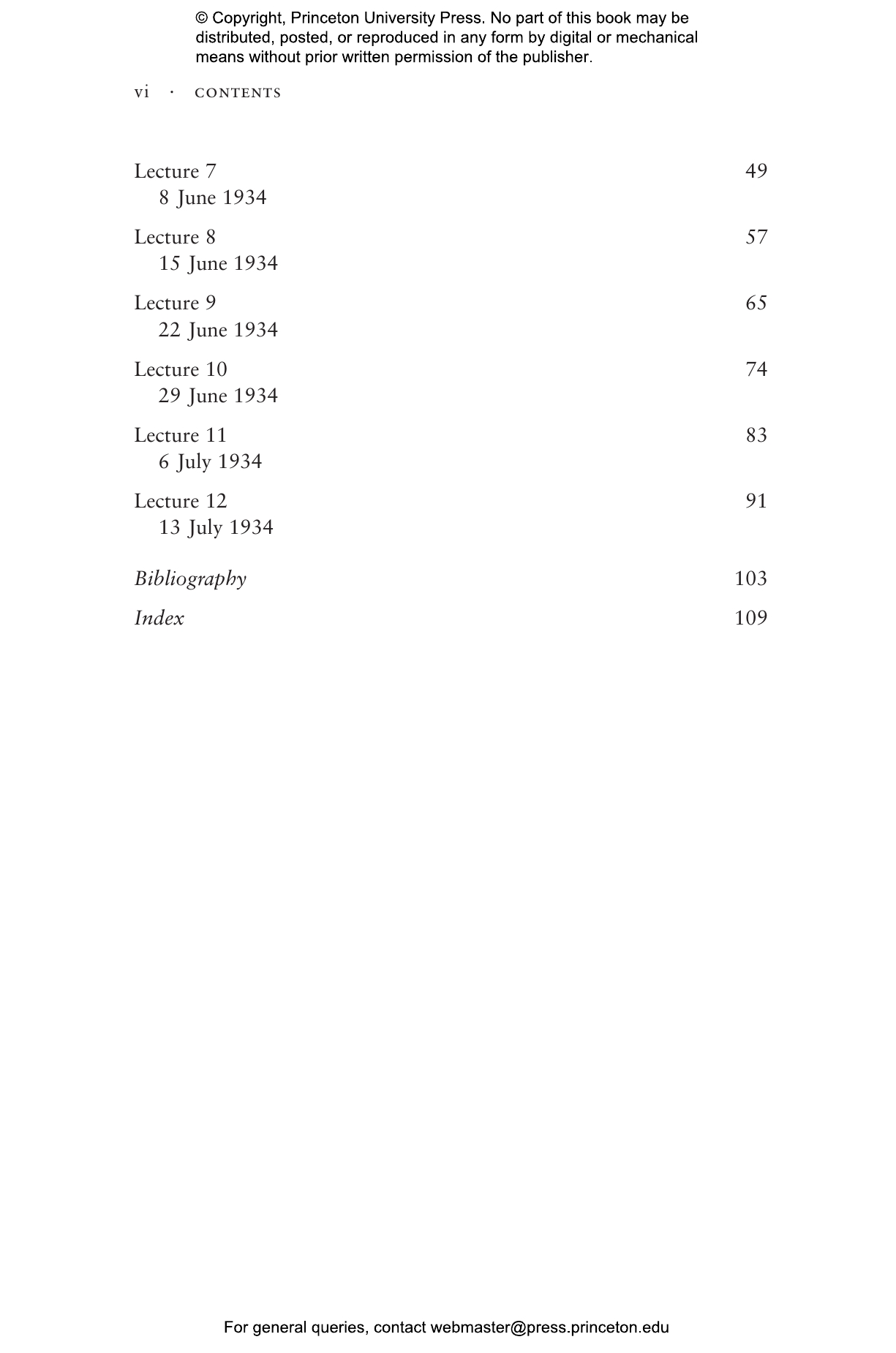 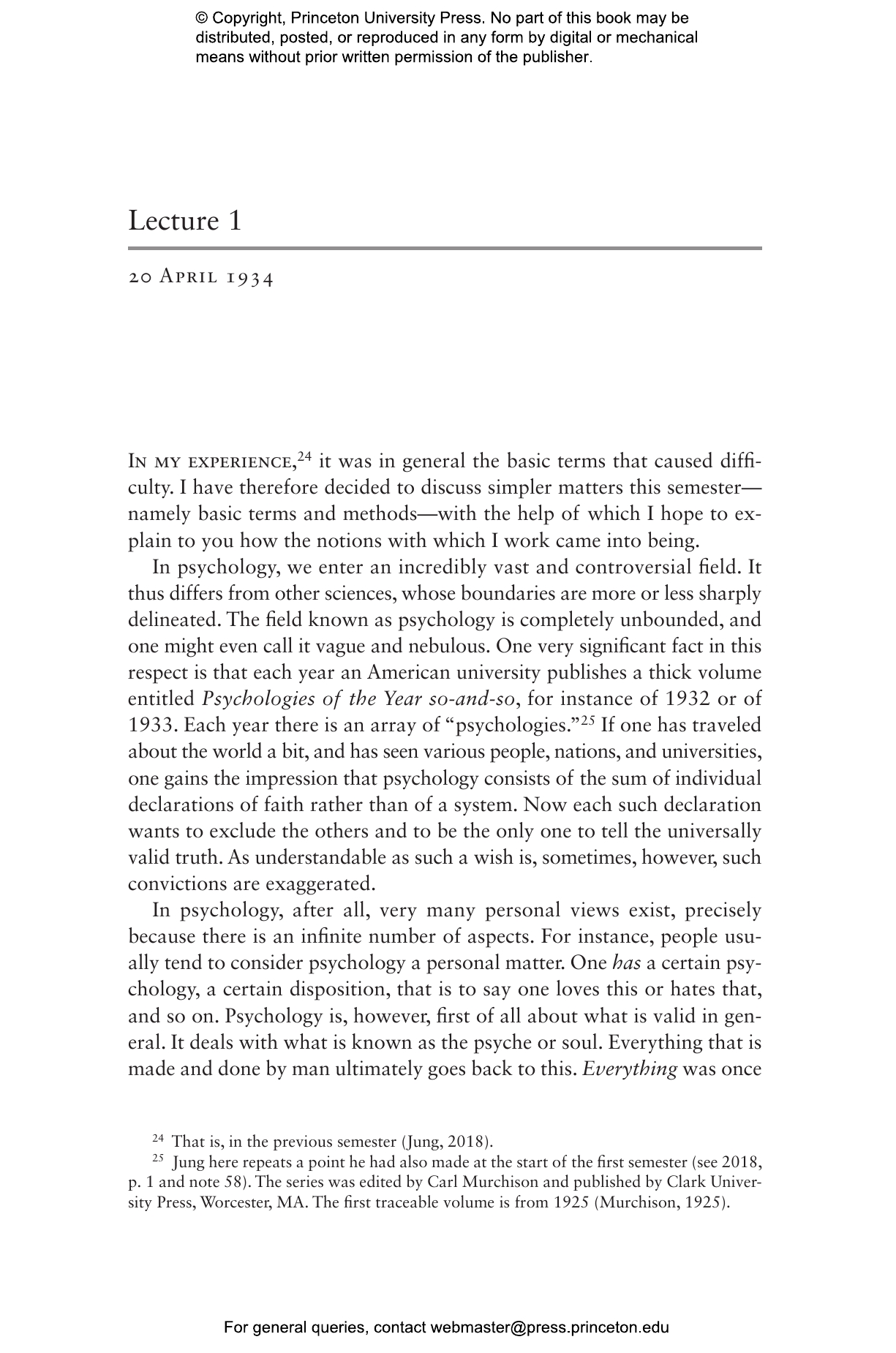 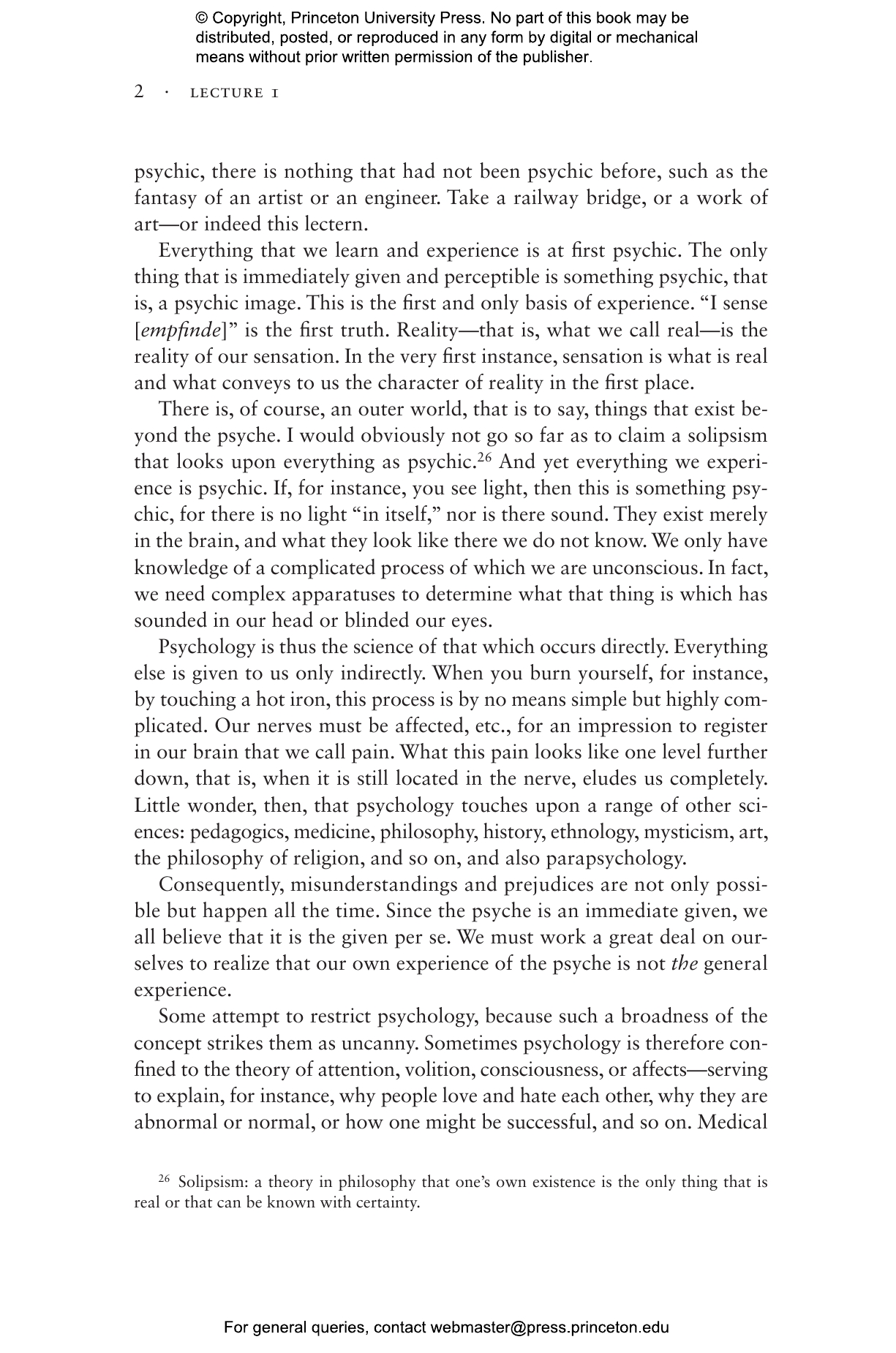 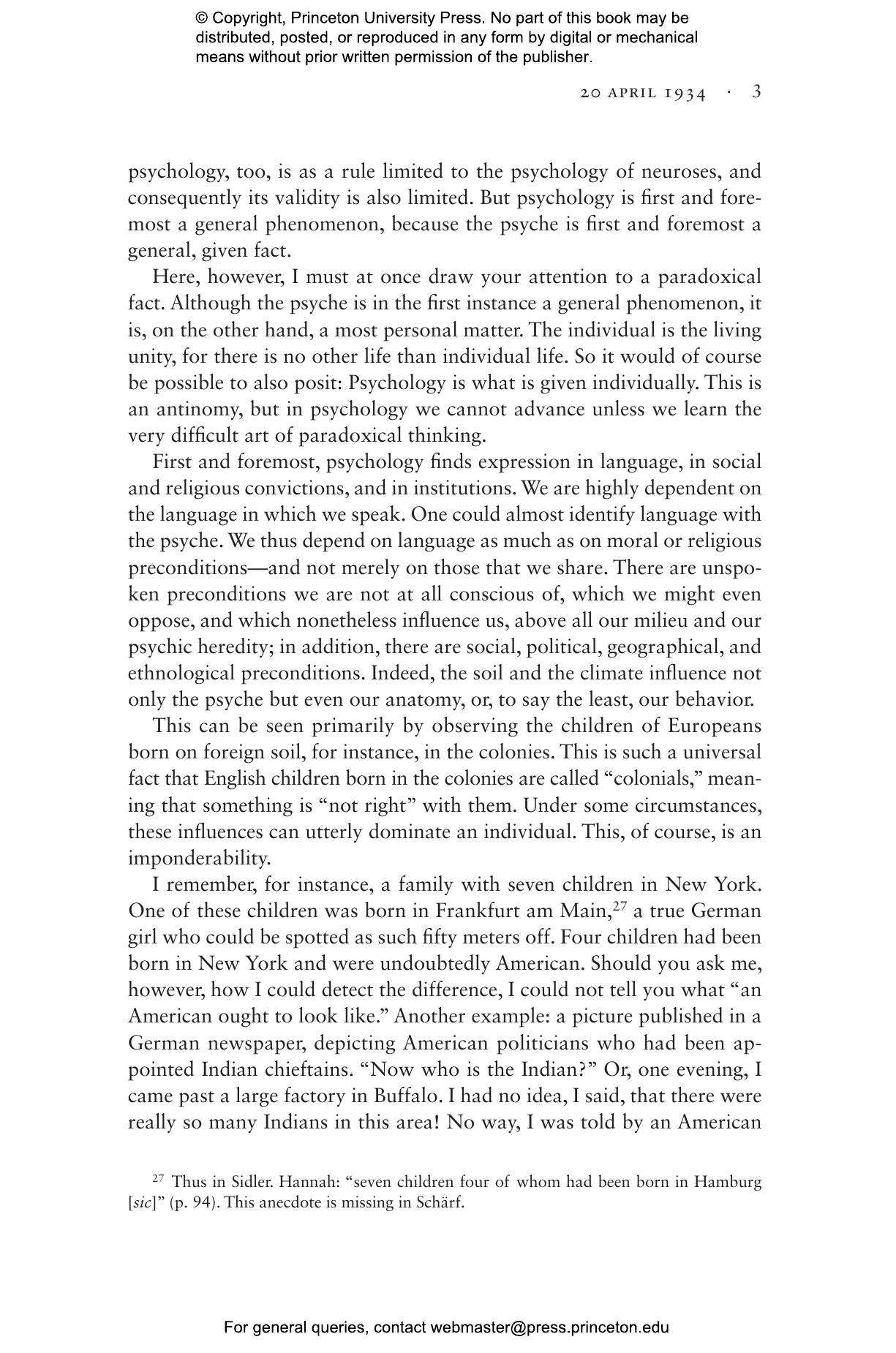 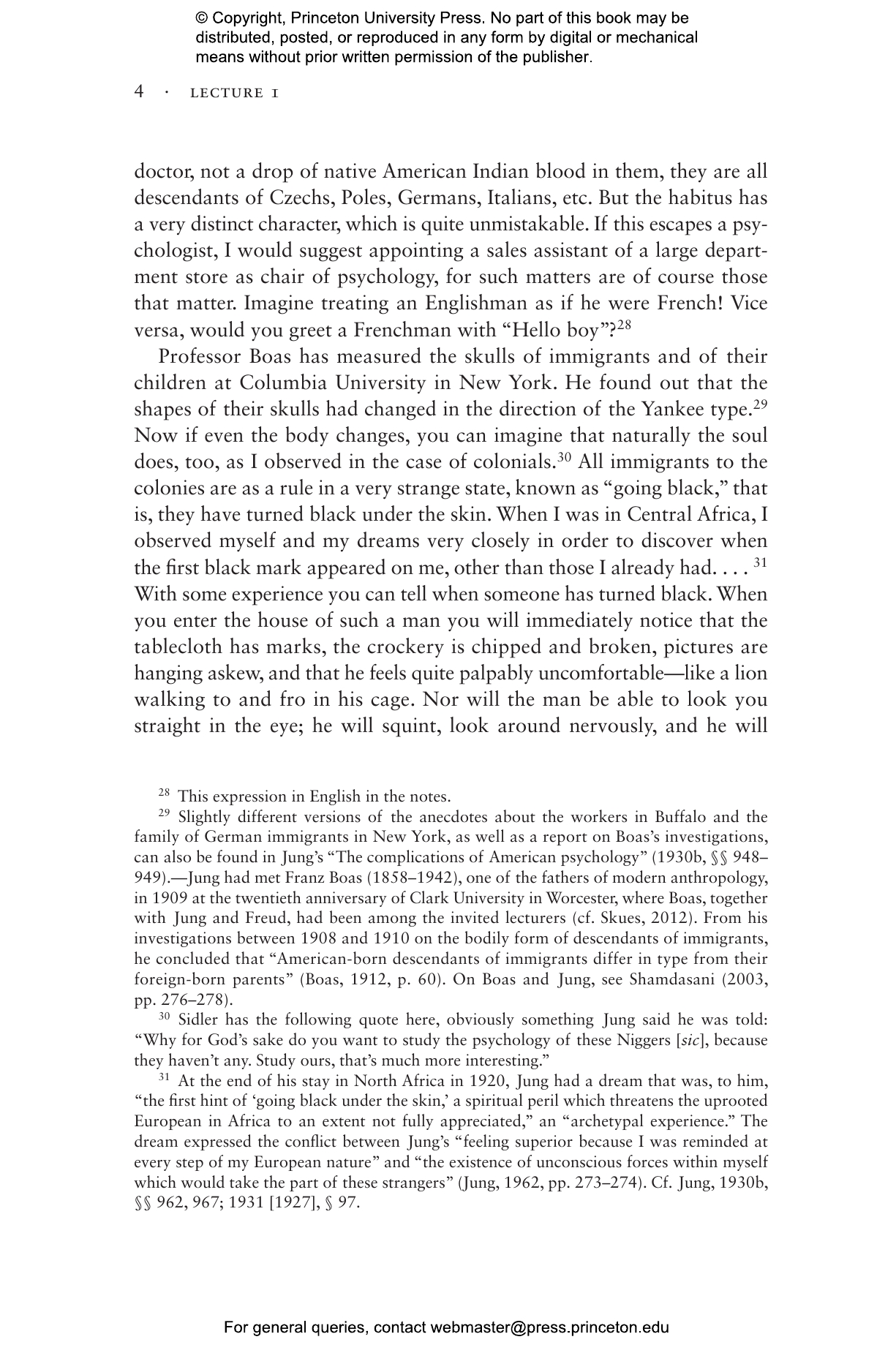 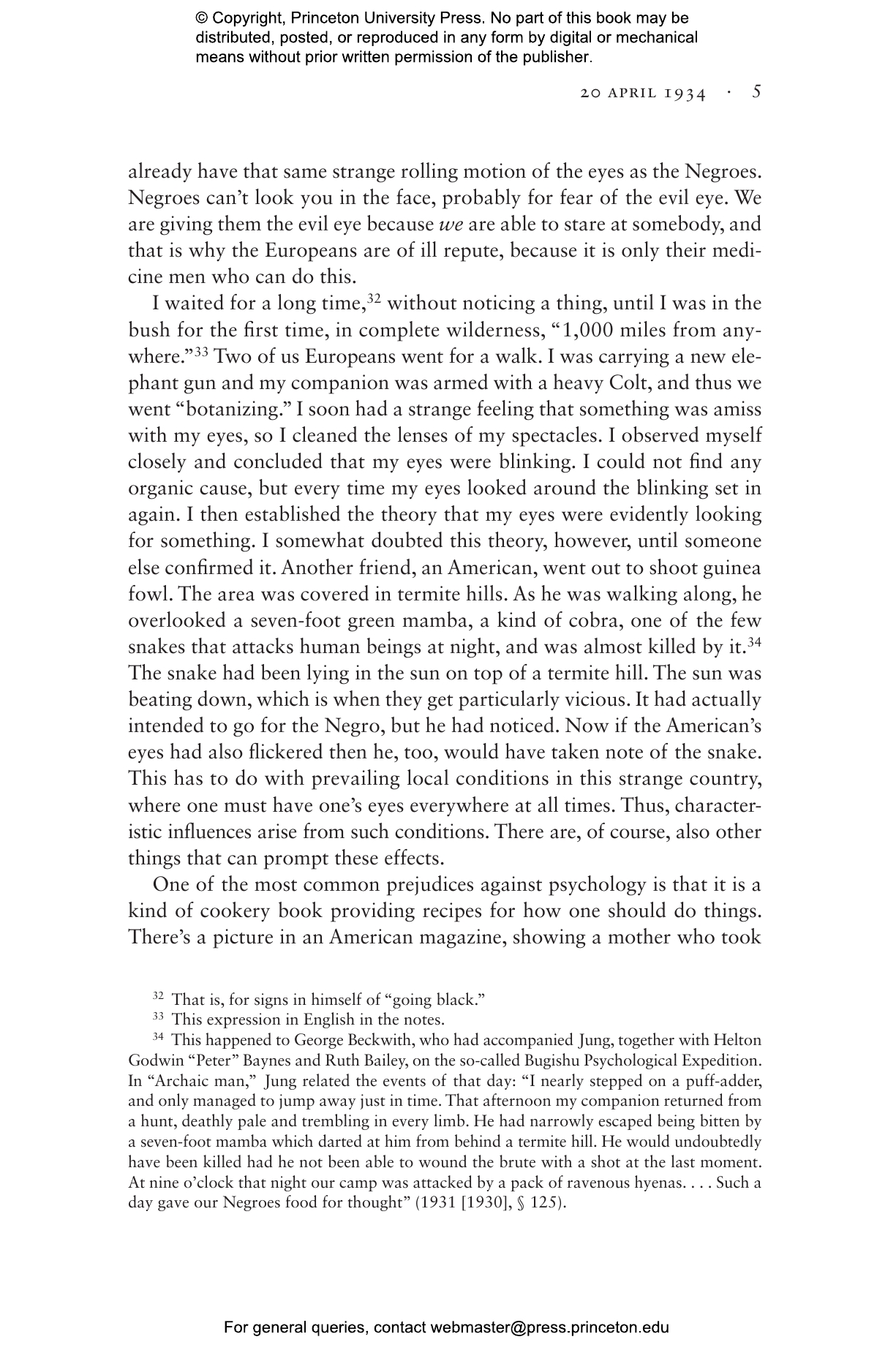 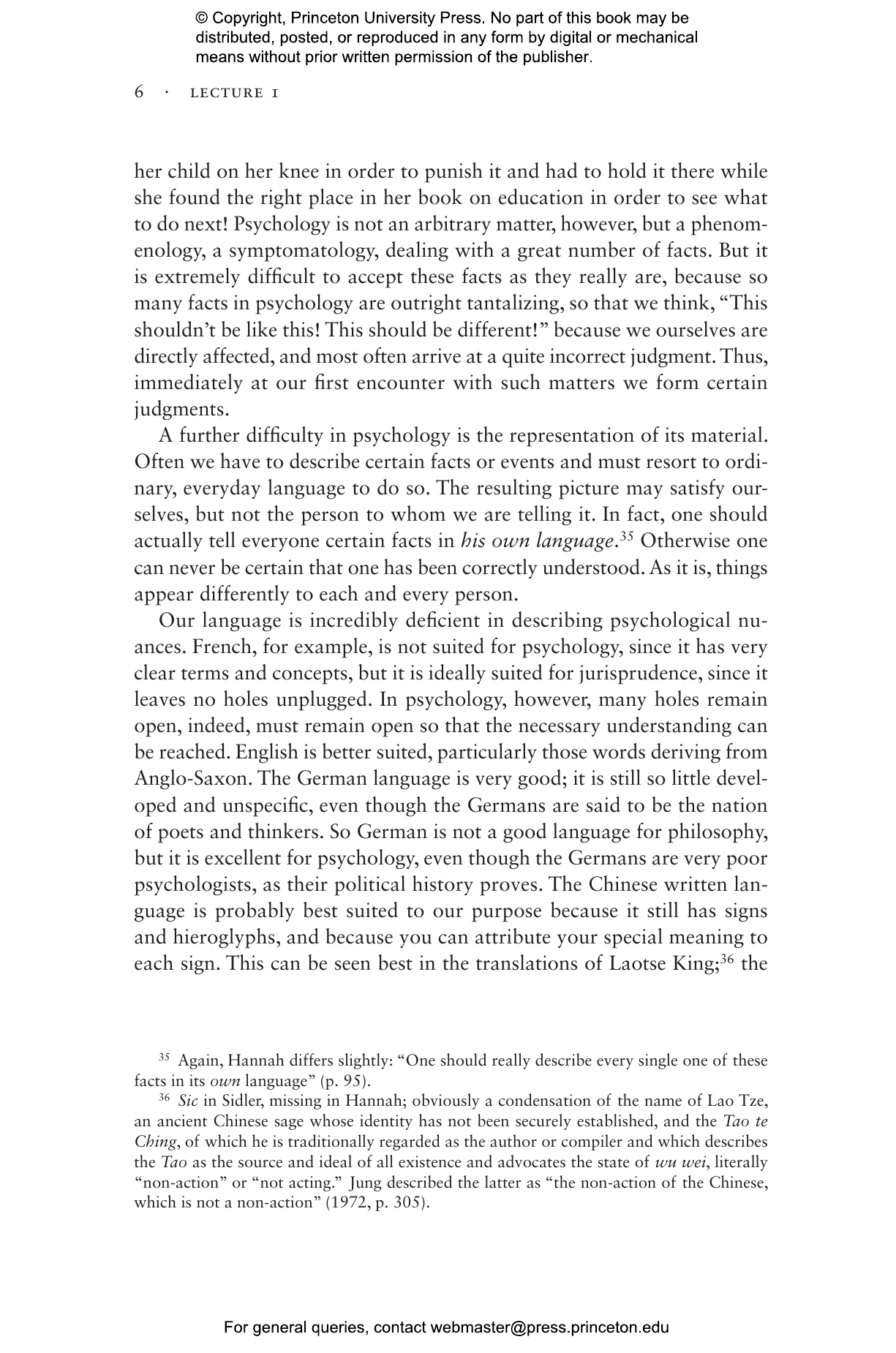 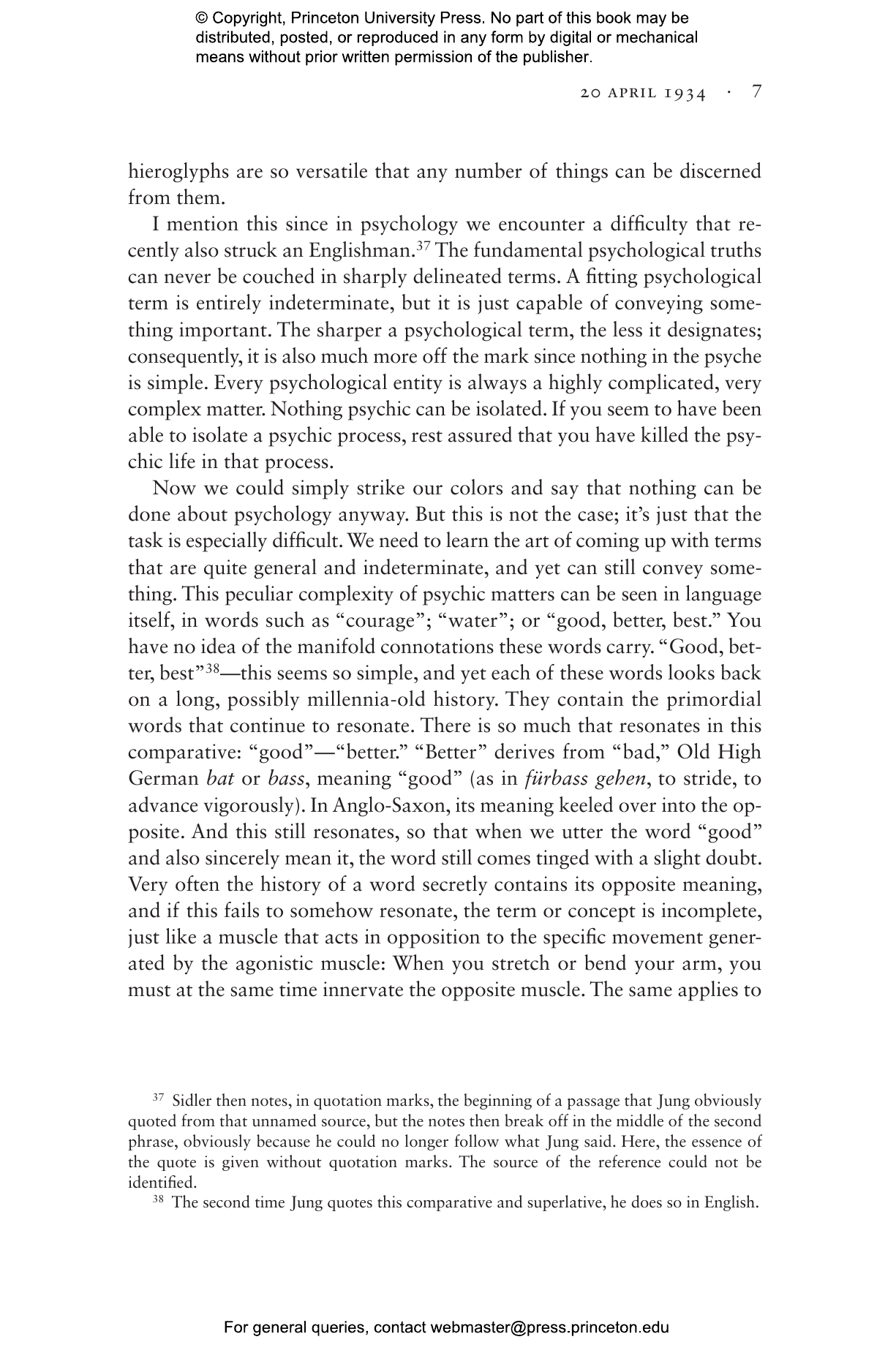 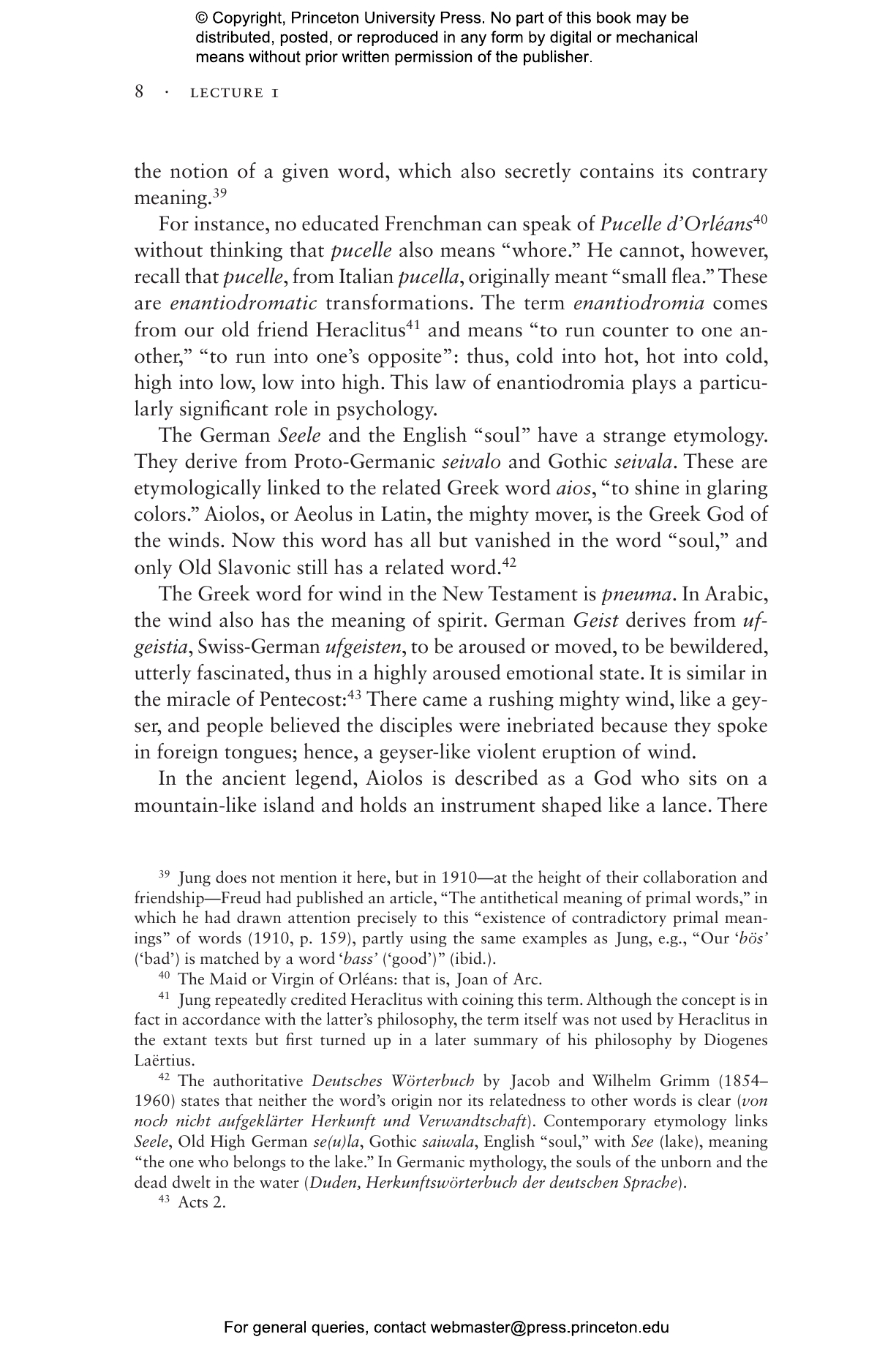 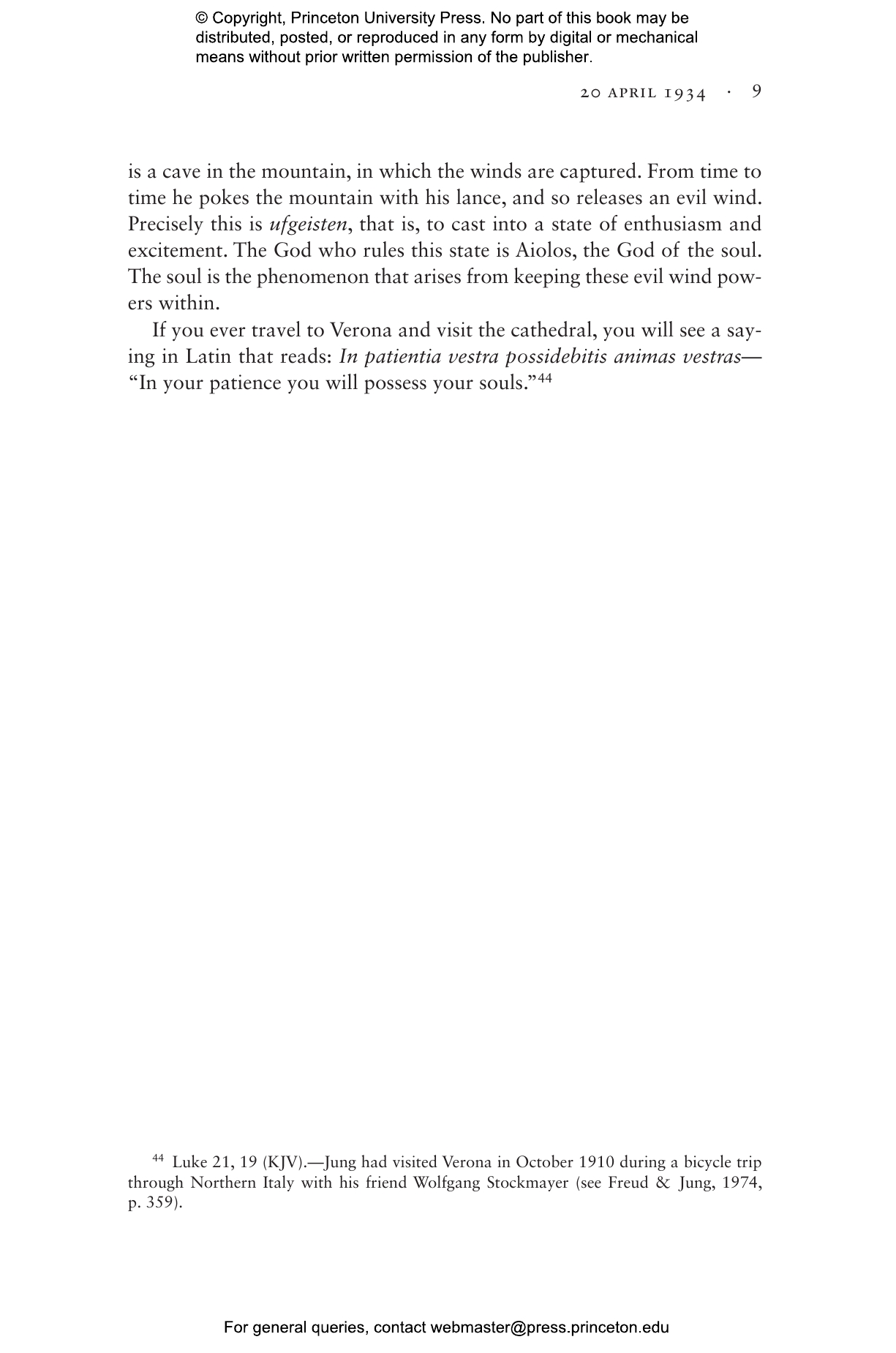 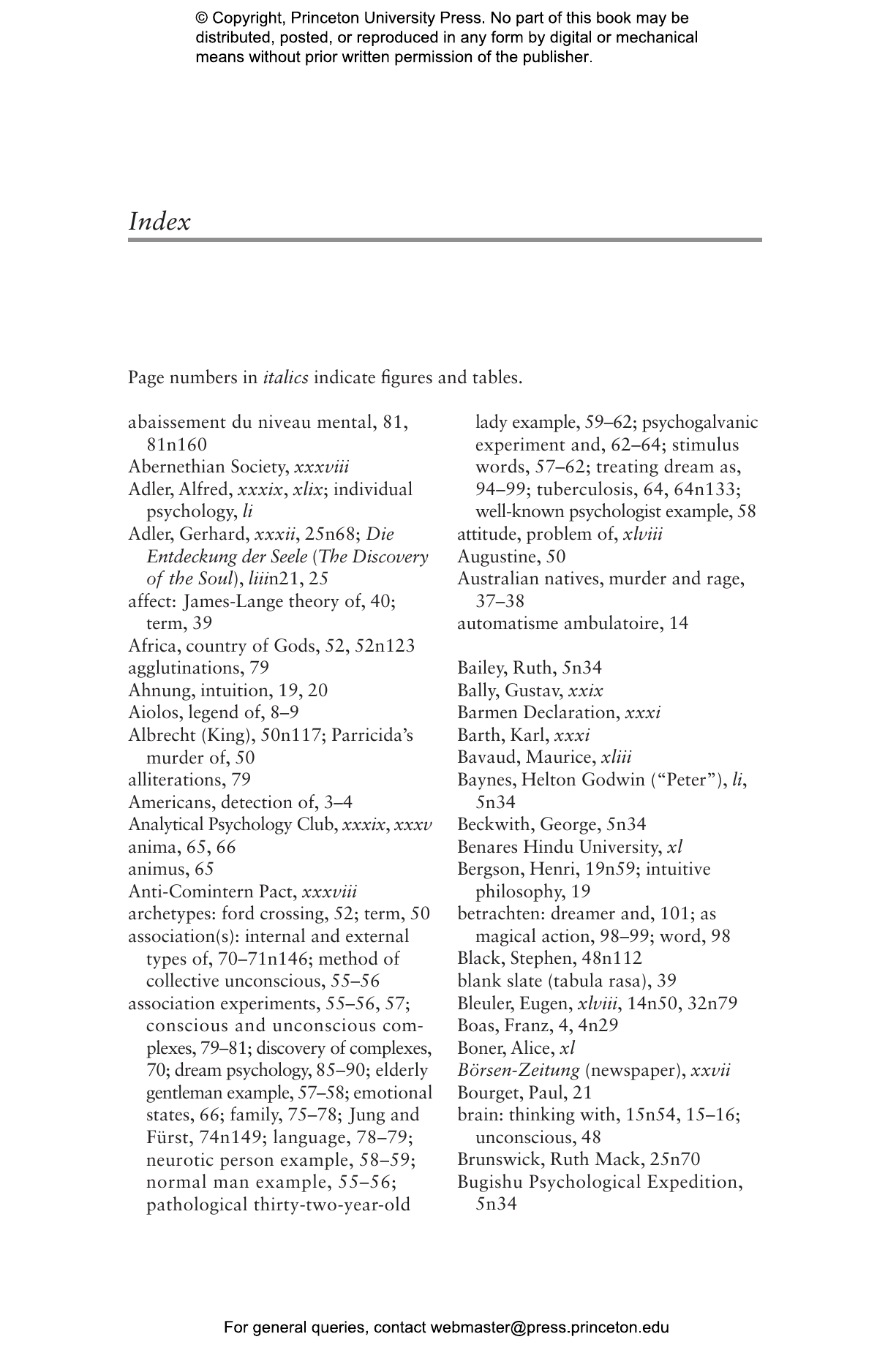 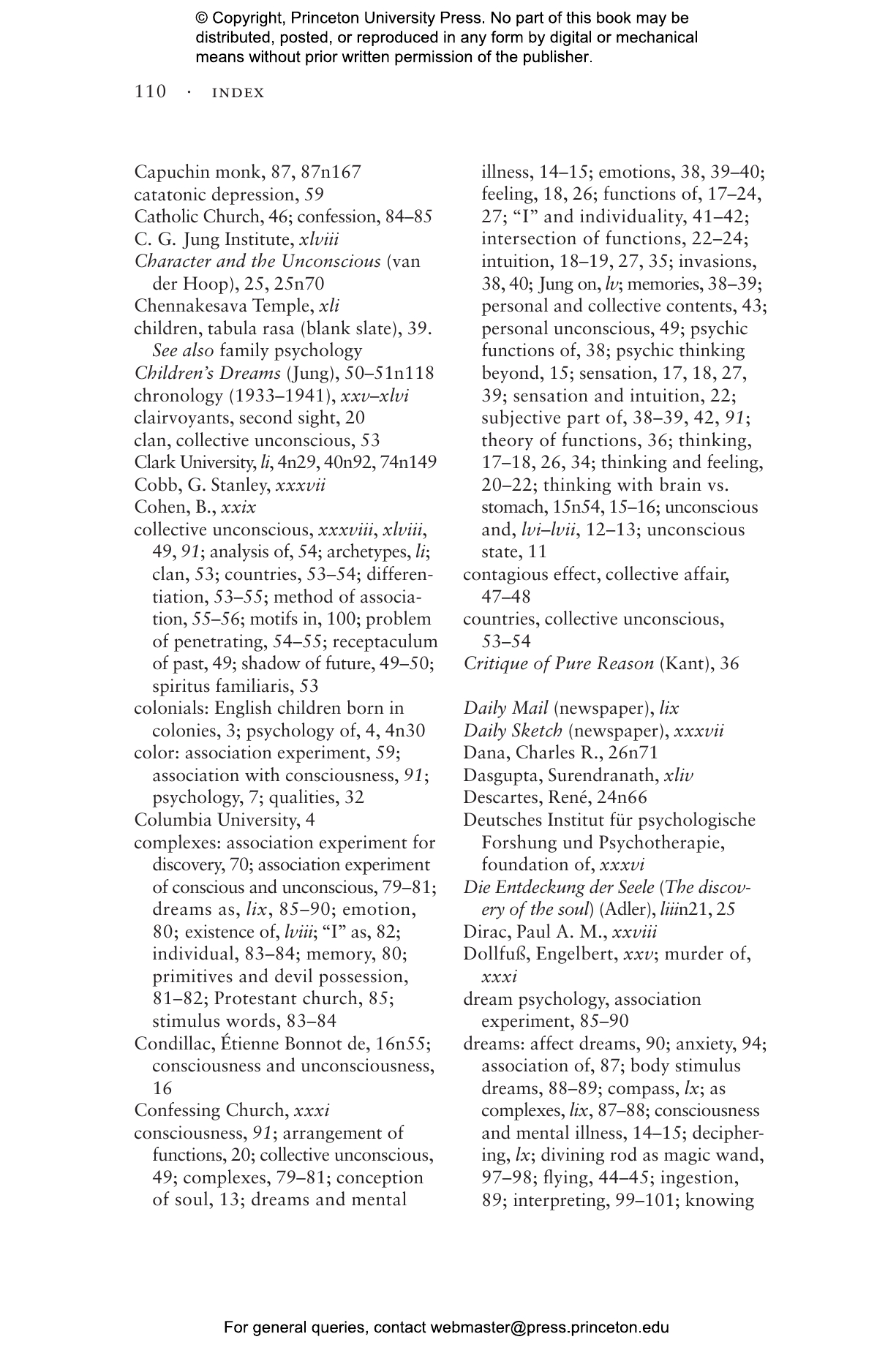 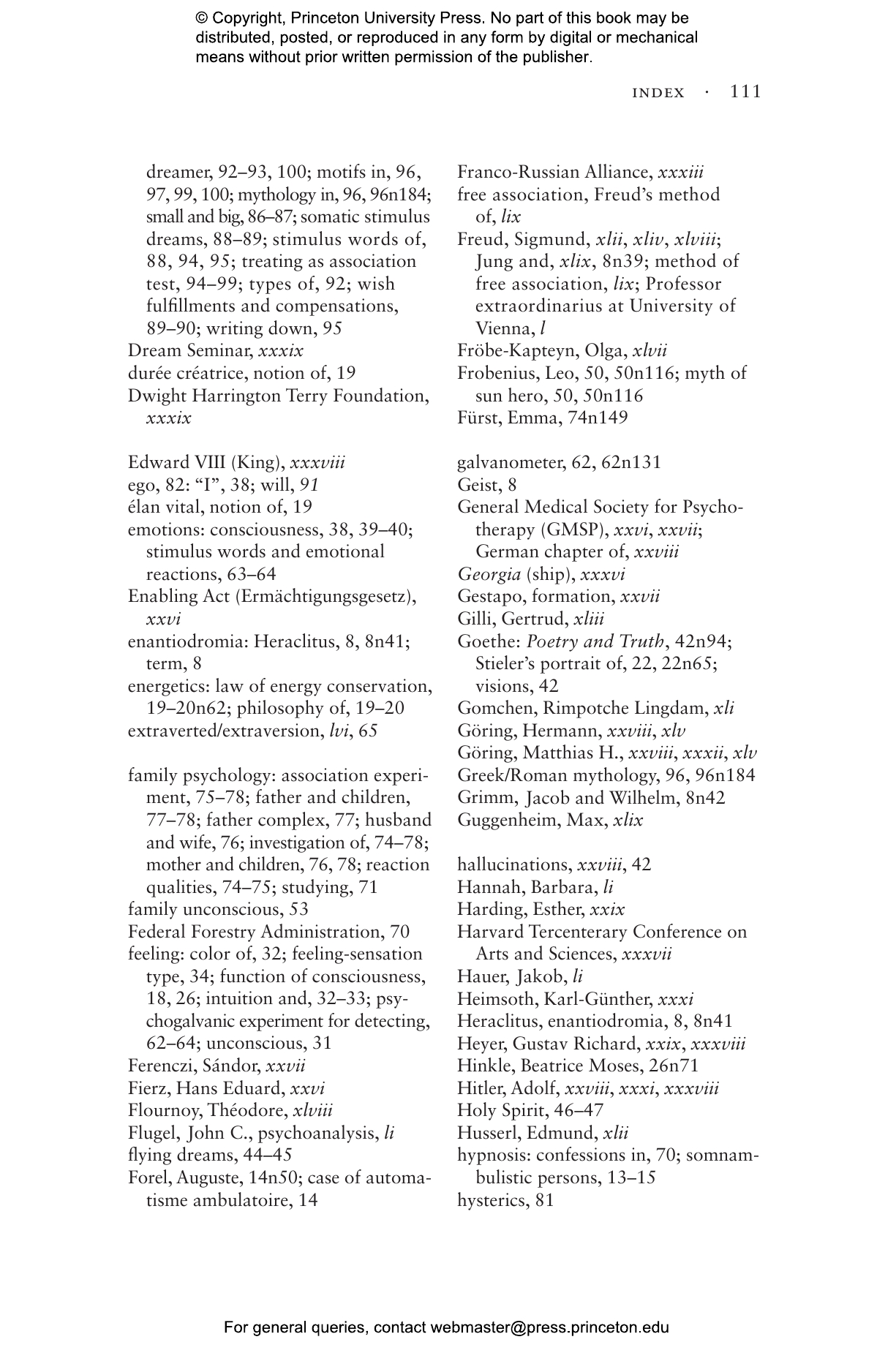 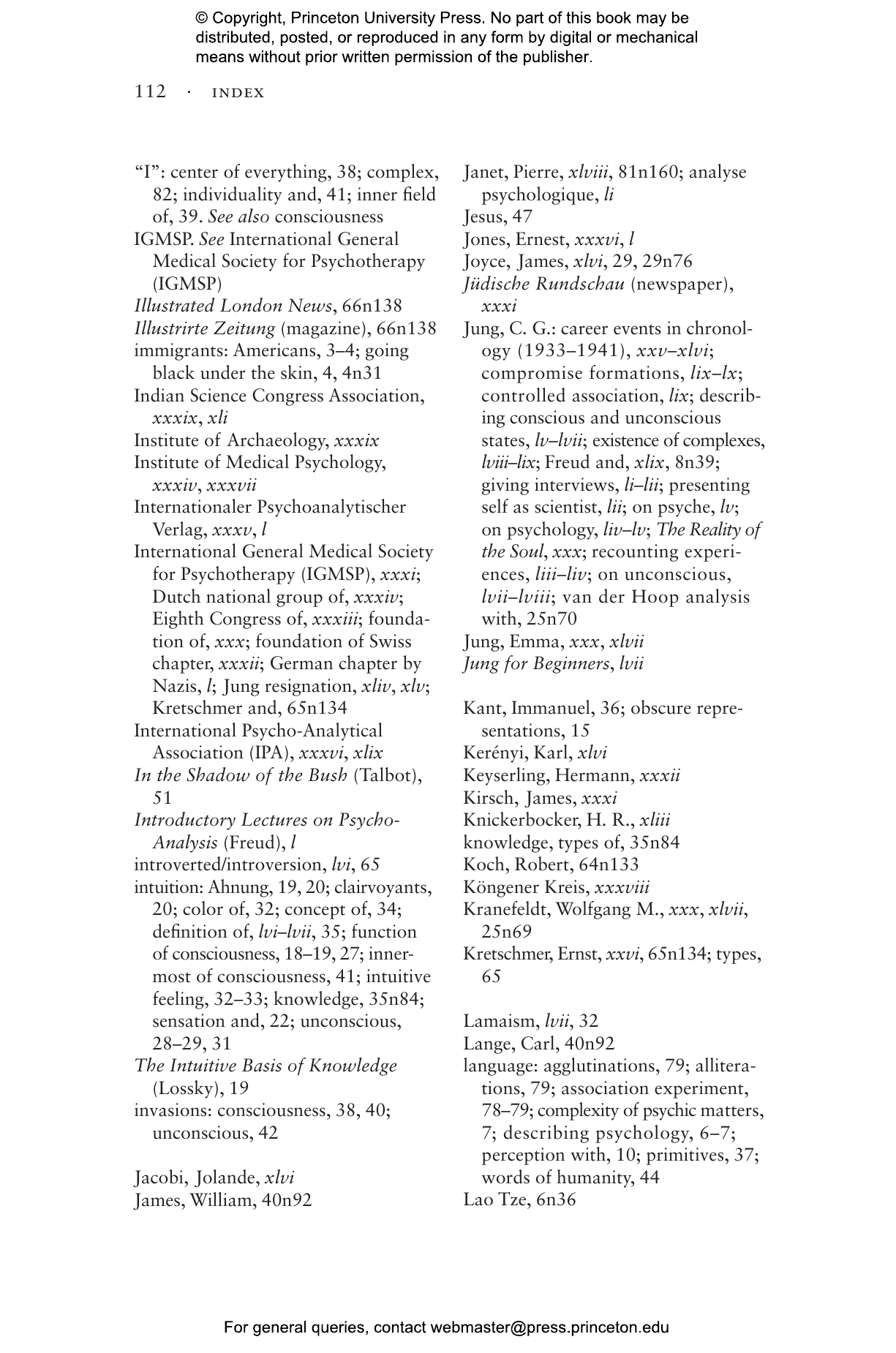 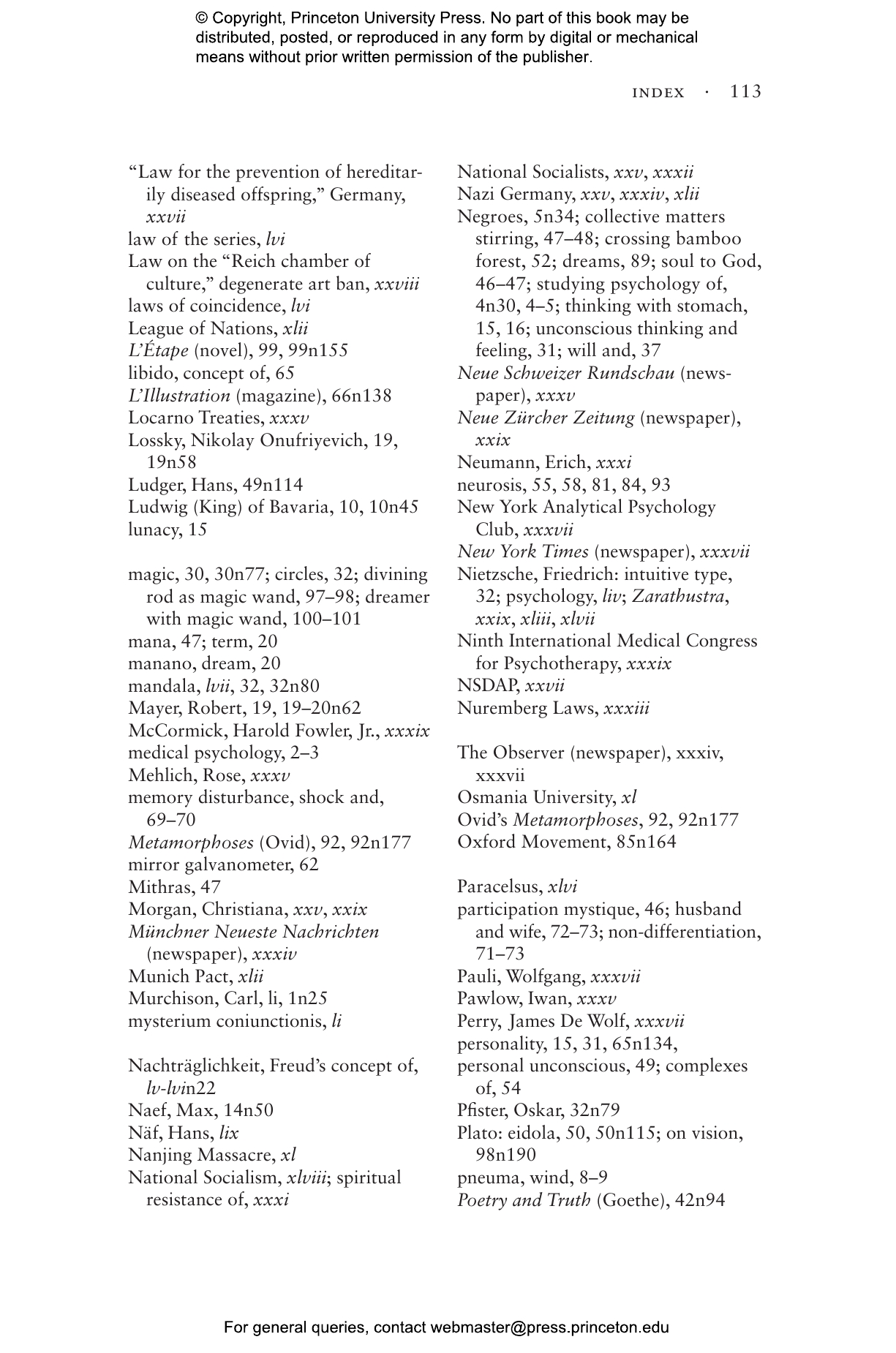 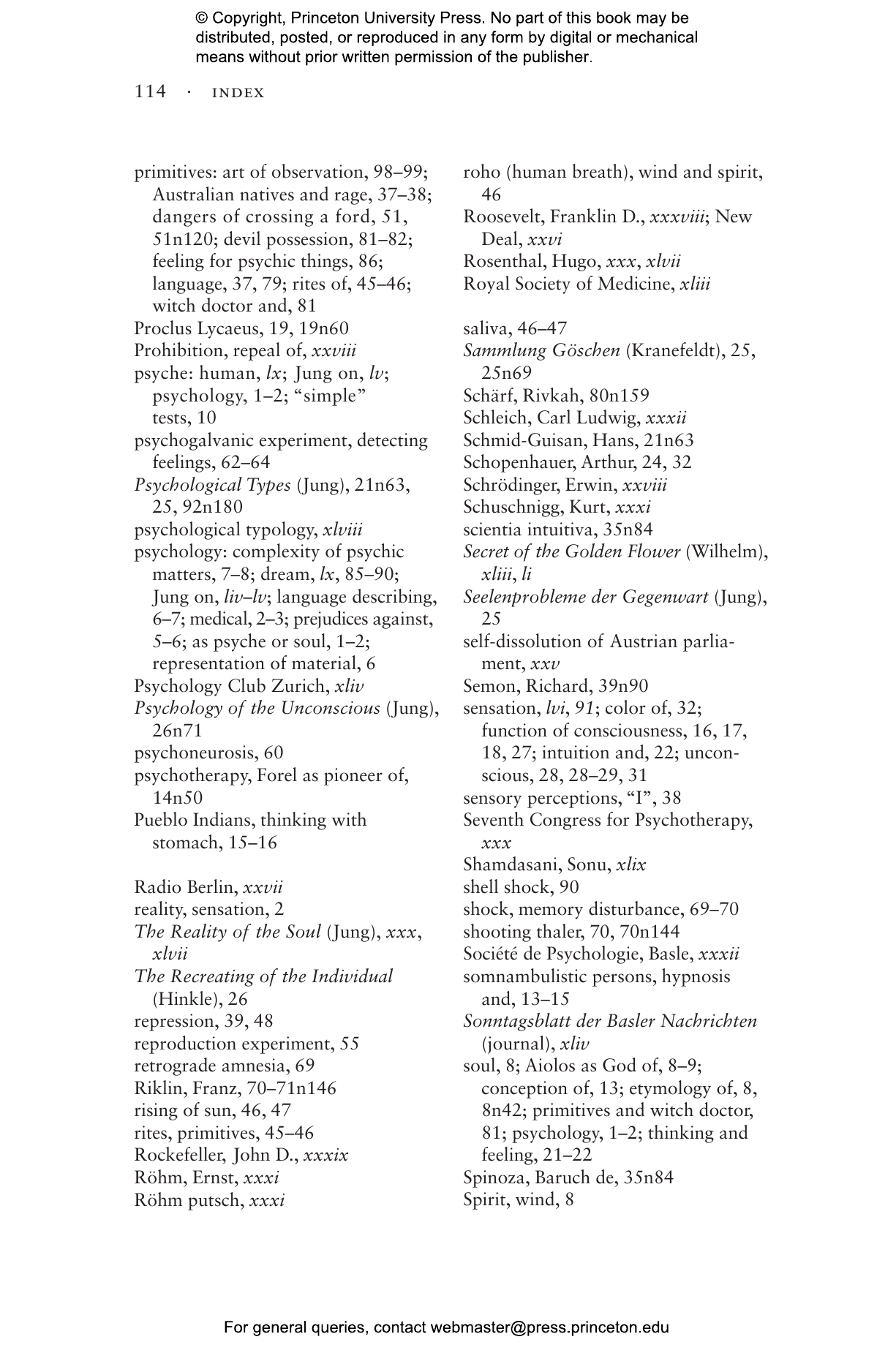 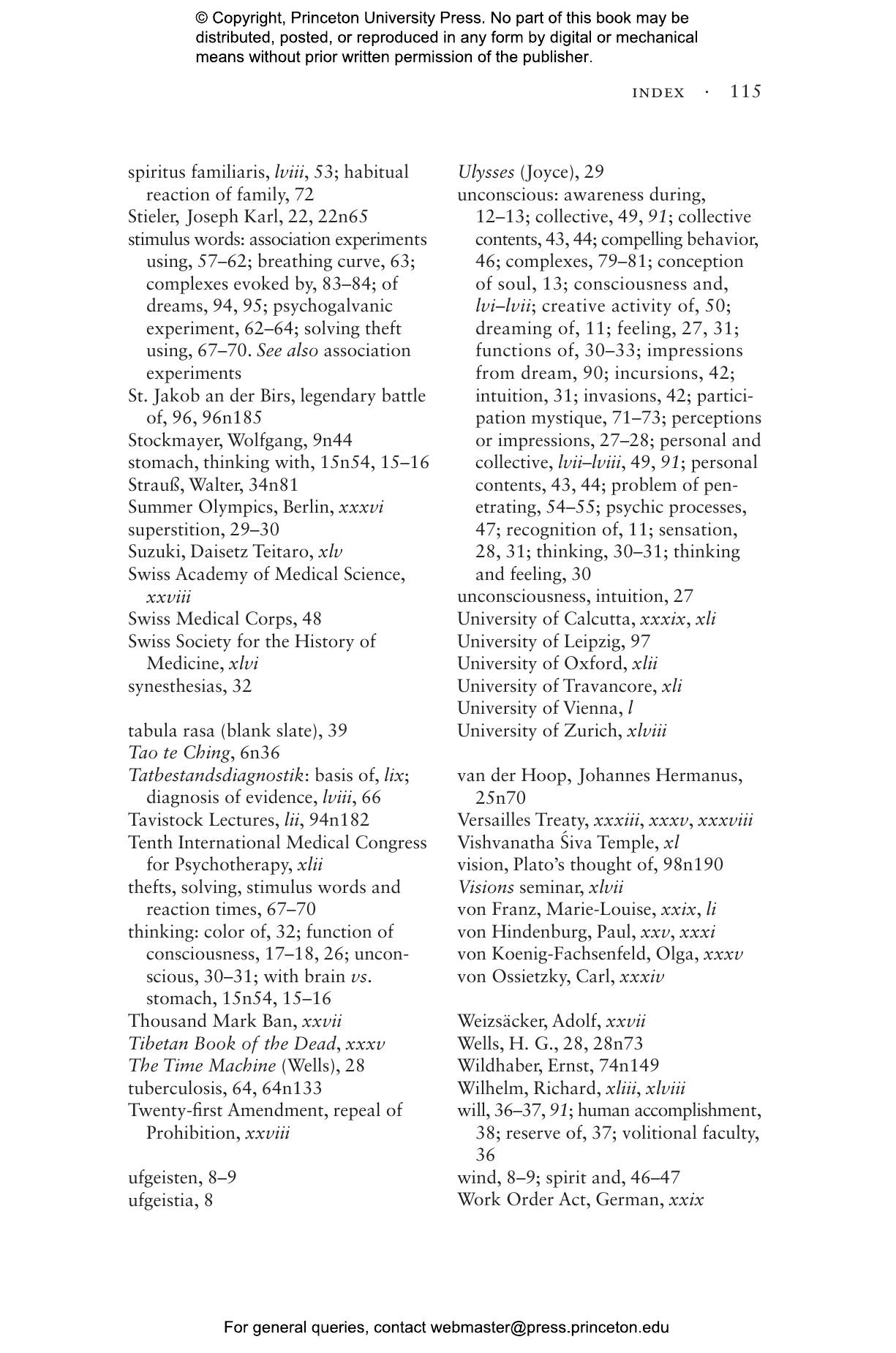 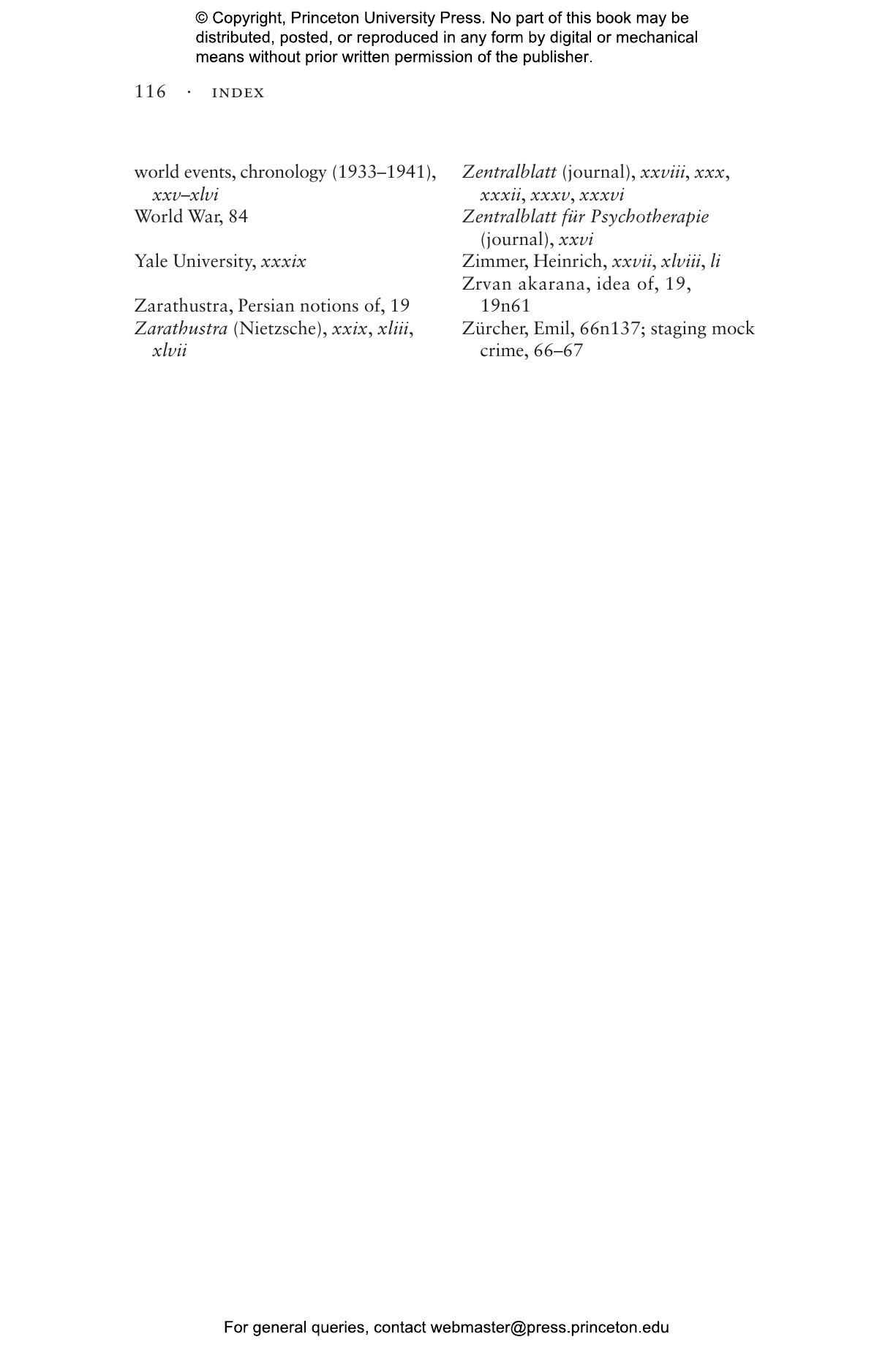 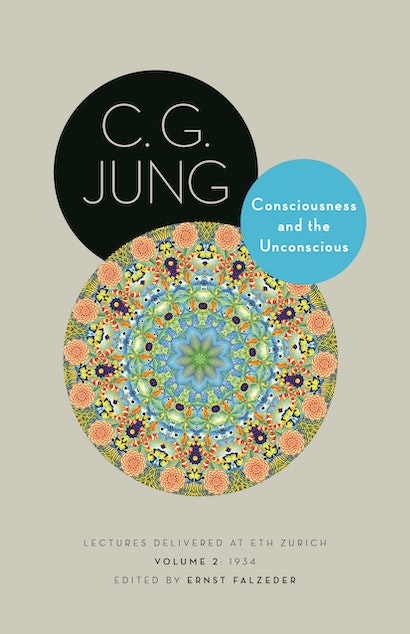 Between 1933 and 1941, C. G. Jung delivered a series of public lectures at the Swiss Federal Institute of Technology (ETH) in Zurich. Intended for a general audience, these lectures addressed a broad range of topics, from dream analysis and yoga to the history of psychology. They are at the center of Jung’s intellectual activity in this period and provide the basis of his later work. Here for the first time in English is Jung’s introduction to his core psychological theories and methods, delivered in the summer of 1934.

With candor and wit, Jung shares with his audience the path he himself took to understanding the nature of consciousness and the unconscious. He describes their respective characteristics using examples from his clinical experience as well as from literature, his travels, and everyday life. For Jung, consciousness is like a small island in the ocean of the unconscious, while the unconscious is part of the primordial condition of humankind. Jung explains various methods for uncovering the contents of the unconscious, in particular talk therapy and dream analysis.

Complete with explanations of Jungian concepts and terminology, Consciousness and the Unconscious painstakingly reconstructs and translates these talks from detailed shorthand notes by attendees, making a critical part of Jung’s work available to today’s readers.

Ernst Falzeder is senior editor and translator at the Philemon Foundation and a former research scholar in the School of European Languages, Culture, and Society at University College London. His books include Psychoanalytic Filiations and History of Modern Psychology (Princeton). He lives in Salzburg, Austria.

“Discovering these lectures, we begin to appreciate that the interplay Jung experiences between what he can and cannot know is how the psyche energizes him. We follow him in respecting our own amateur status, weighing what we will and will not accept in his assertions.”—John Beebe, author of Energies and Patterns in Psychological Type: The Reservoir of Consciousness