The extraordinary life story of the celebrated artist and writer, as told through four decades of intimate letters to her beloved mother 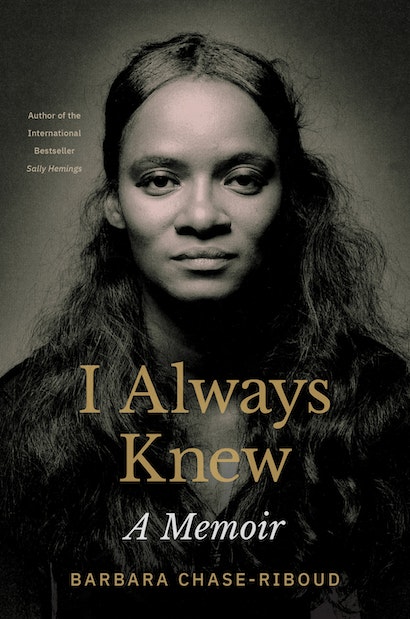 Barbara Chase-Riboud has led a remarkable life. After graduating from Yale’s School of Design and Architecture, she moved to Europe and spent decades traveling the world and living at the center of artistic, literary, and political circles. She became a renowned artist whose work is now in museum collections around the world. Later, she also became an award-winning poet and bestselling novelist. And along the way, she met many luminaries—from Henri Cartier-Bresson, Salvador Dalí, Alexander Calder, James Baldwin, and Mao Zedong to Toni Morrison, Pierre Cardin, Jacqueline Kennedy Onassis, and Josephine Baker.

I Always Knew is an intimate and vivid portrait of Chase-Riboud’s life as told through the letters she wrote to her mother, Vivian Mae, between 1957 and 1991. In candid detail, Chase-Riboud tells her mother about her life in Europe, her work as an artist, her romances, and her journeys around the world, from Western and Eastern Europe to the Middle East, Africa, the Soviet Union, China, and Mongolia.

By turns brilliant and naïve, passionate and tender, poignant and funny, these letters show Chase-Riboud in the process of becoming who she is and who she might become. But what emerges most of all is the powerful story of a unique and remarkable relationship between a talented, ambitious, and courageous daughter and her adored mother.

Barbara Chase-Riboud is a visual artist and sculptor, novelist, and poet. She is the author of six novels, including Sally Hemings and The Great Mrs. Elias, and three poetry collections. She is the recipient of many awards and prizes, including the French Légion d’Honneur in 2022. She lives in Paris and Rome. 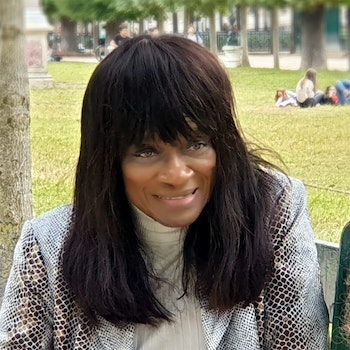 “This book is a marvel. By turns witty and moving, and always keenly observed, Chase-Riboud’s letters to her mother span decades, continents, and cultures. From them emerges an unforgettable portrait of the artist as a woman and, just as crucially, as a daughter—her soul steeped in that rarest of elements: unconditional love.”—Caroline Weber, author of Proust’s Duchess and Queen of Fashion

“I Always Knew is an intimate and fascinating look at Barbara Chase-Riboud’s remarkable trajectory—from Philadelphia to Rome, London, Paris, Egypt, Russia, China, and Senegal—and her mindset during the last third of the twentieth century: a tumultuous, historically significant time for modern art and culture in the world.”—Richard J. Powell, author of Going There: Black Visual Satire

“I Always Knew combines memoir, travelogue, and history to create something entirely singular in contemporary literature. Immediate, poignant, and inspiring, Chase-Riboud’s letters to her mother are a gift from the past to be read with the urgency of the present.”—Christophe Cherix, Robert Lehman Foundation Chief Curator of Drawings and Prints, The Museum of Modern Art

“Offering a new and unique method of connecting memoir, travelogue, letters, and contemporary art, I Always Knew is a series of dazzling biographical snapshots of pivotal periods in the life of the influential artist and writer Barbara Chase-Riboud.”—Deborah Willis, author of Posing Beauty: African American Images from the 1890s to the Present