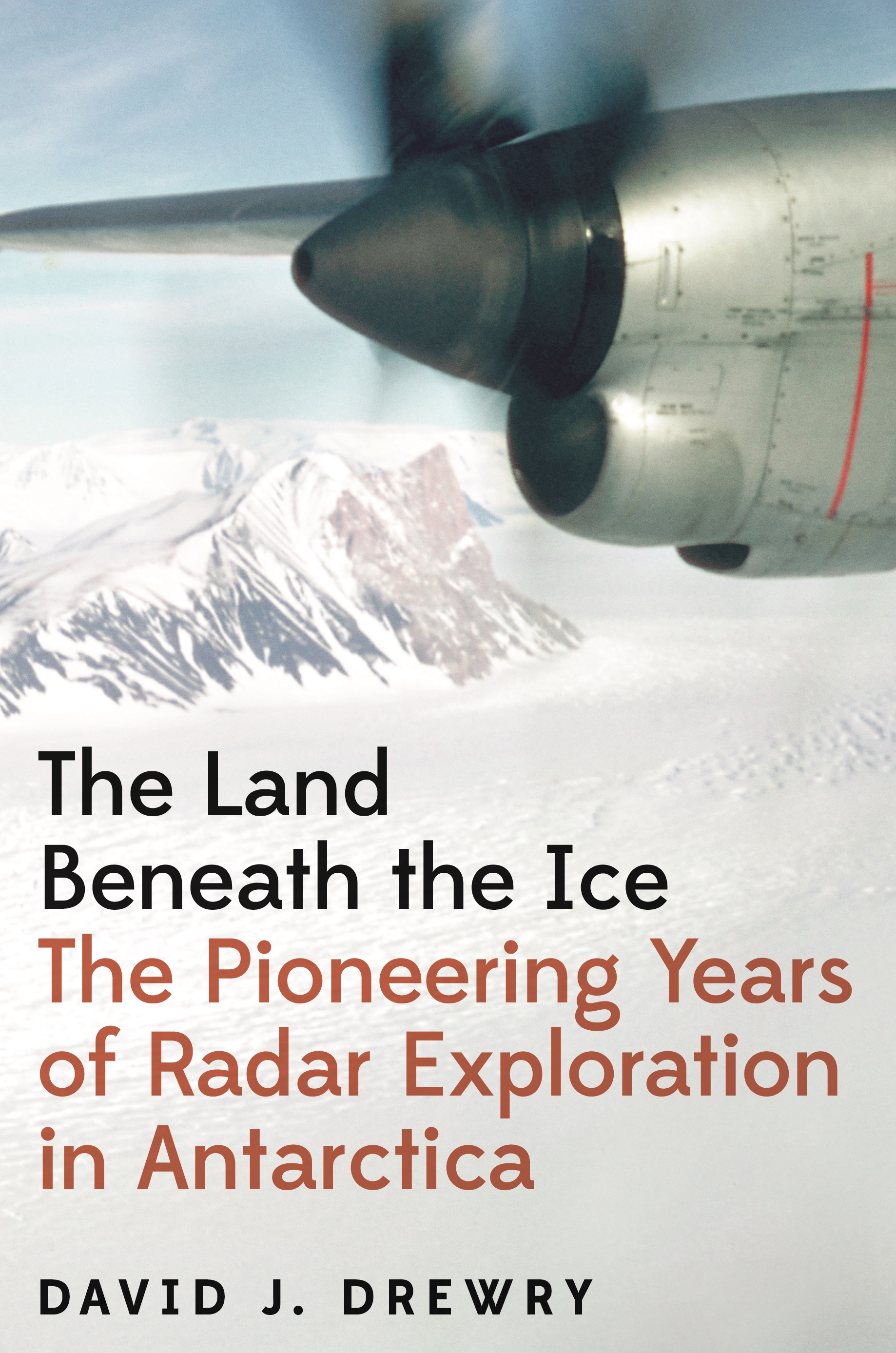 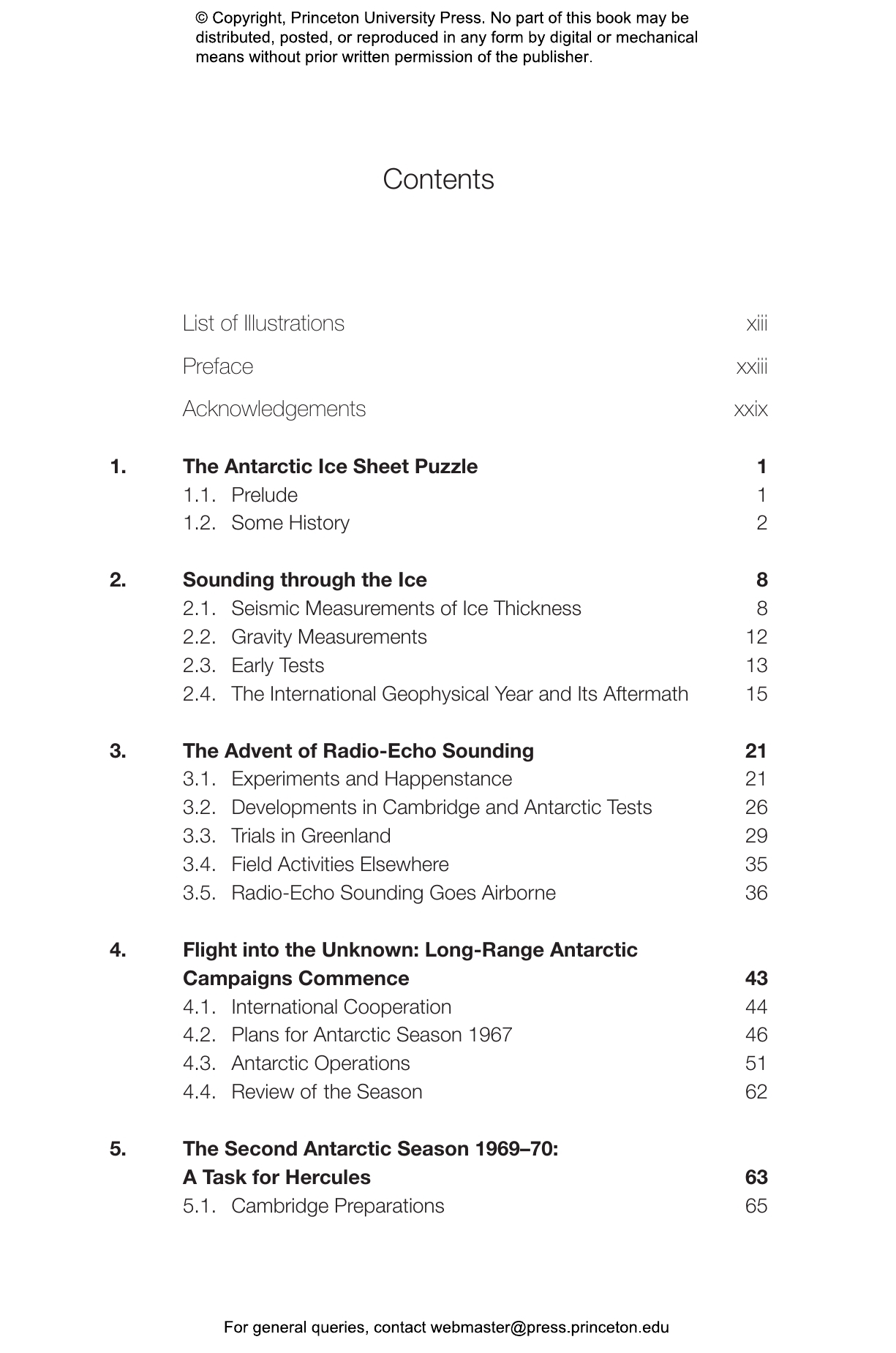 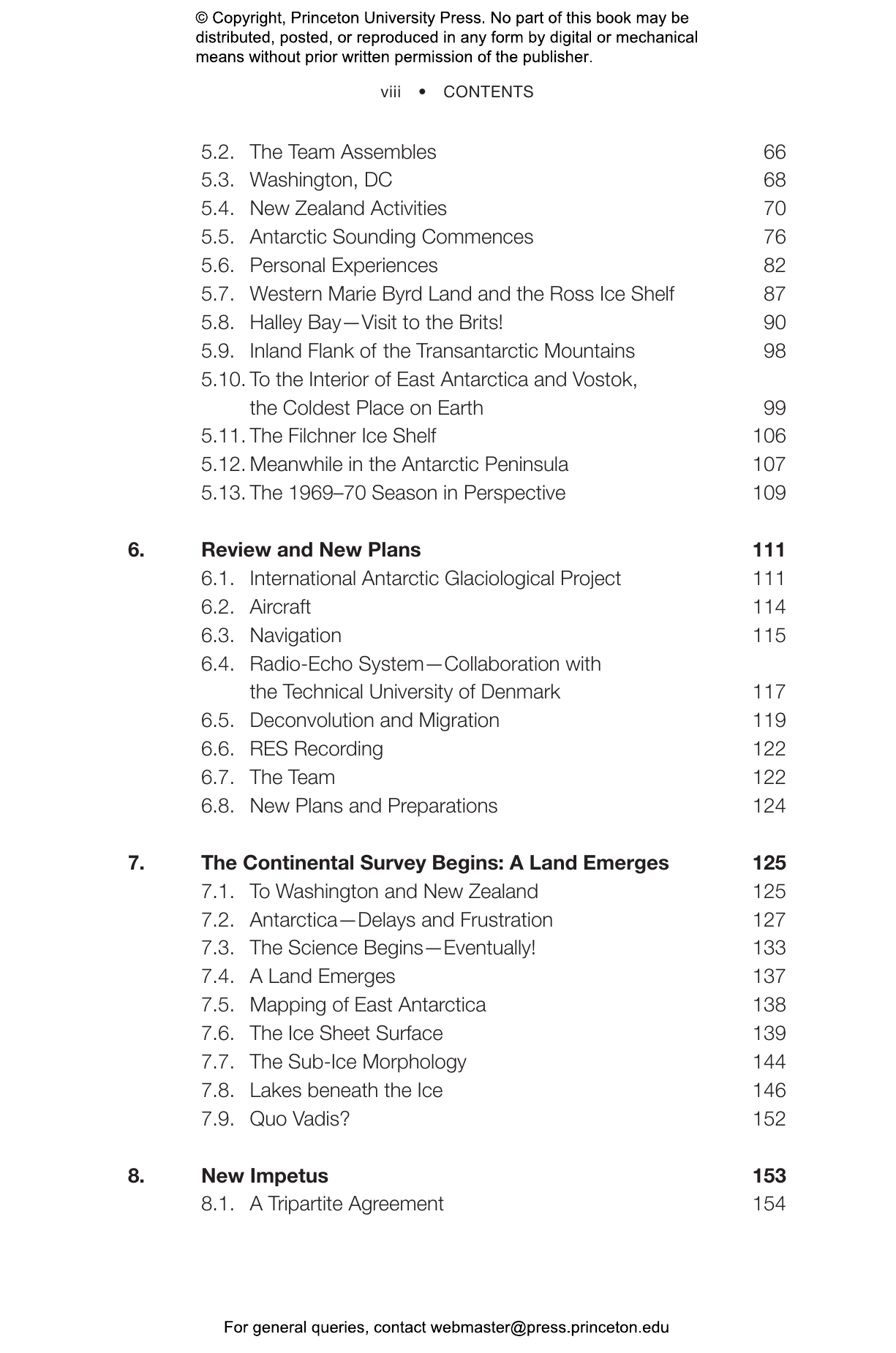 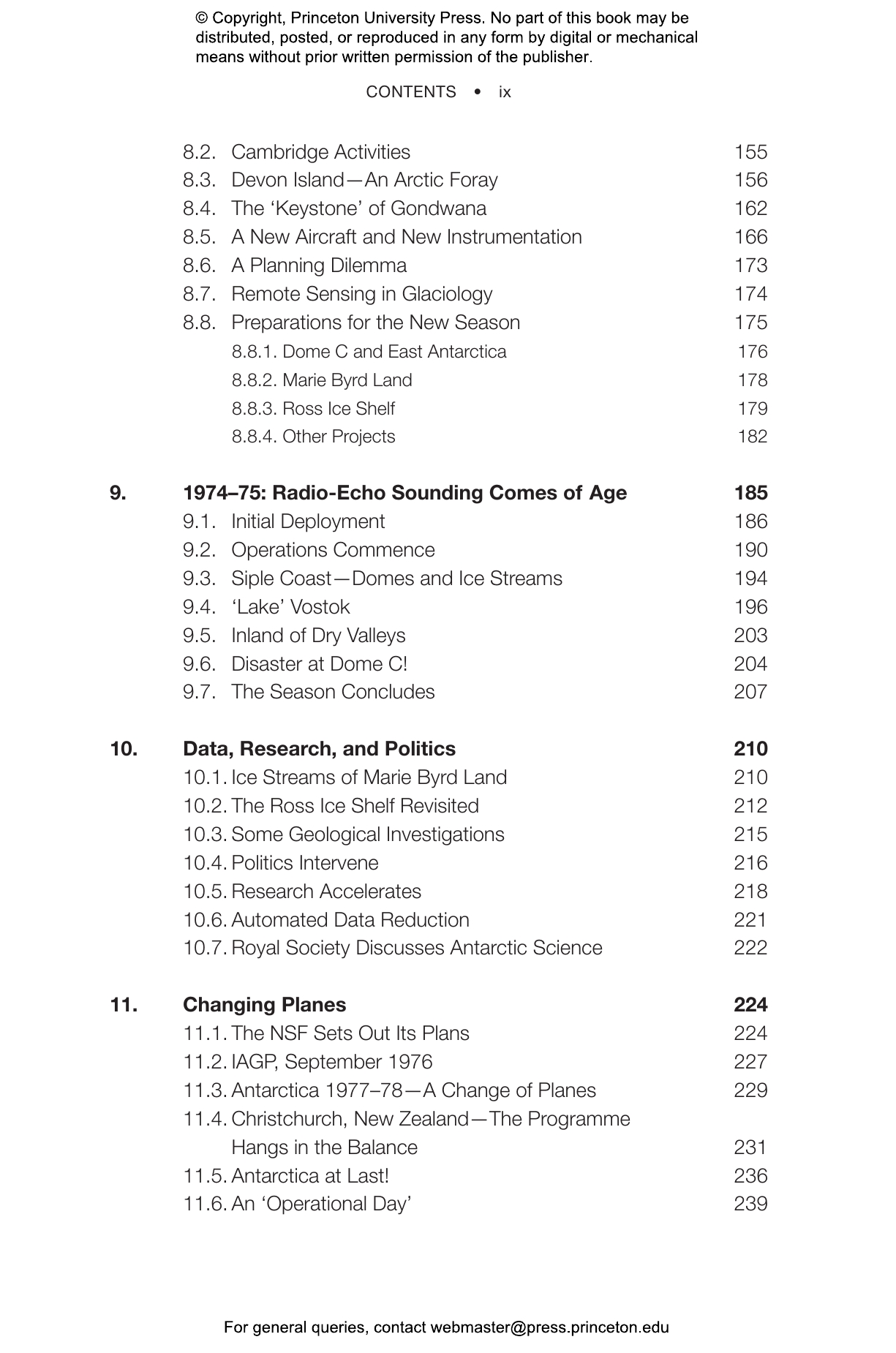 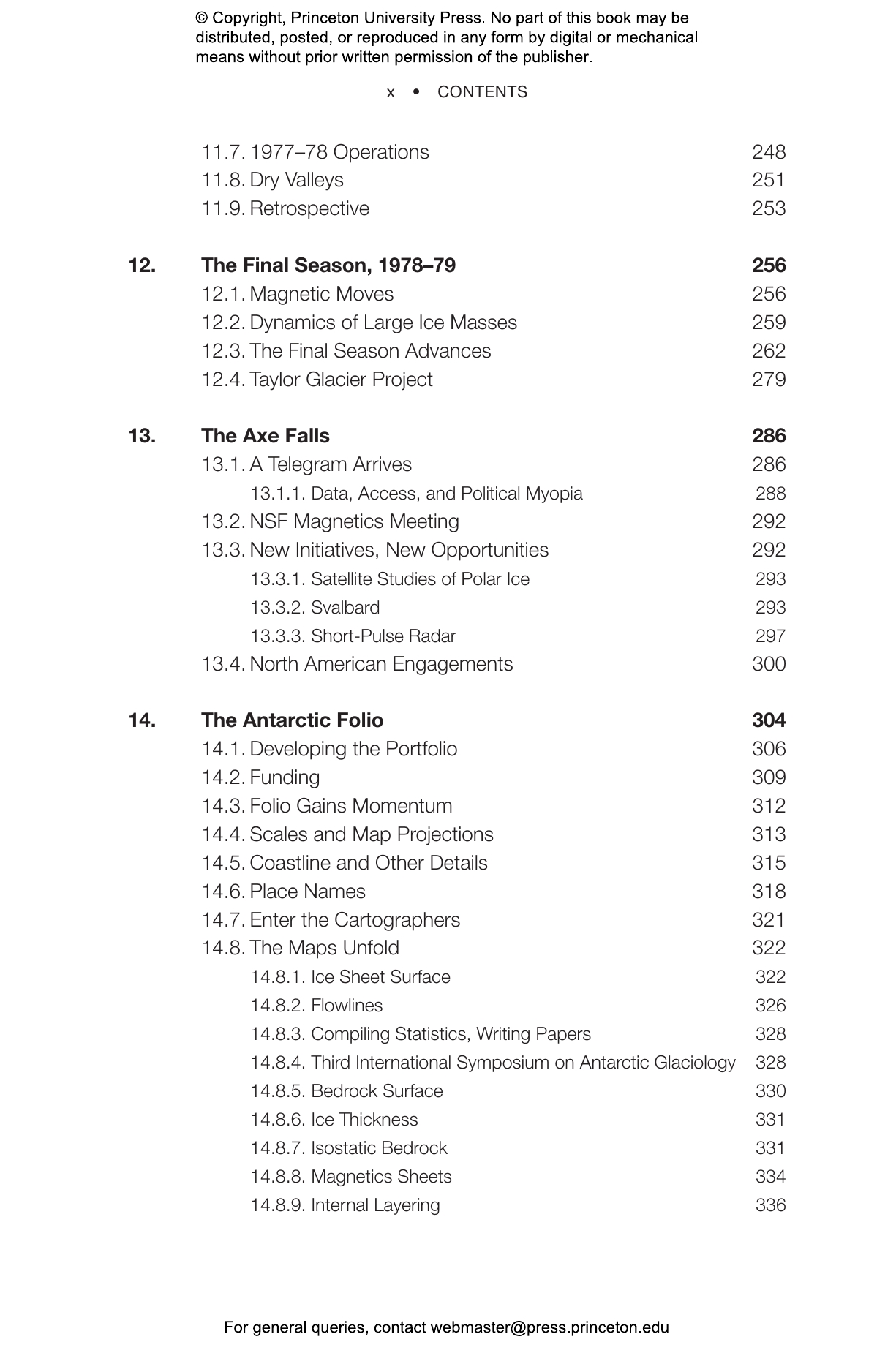 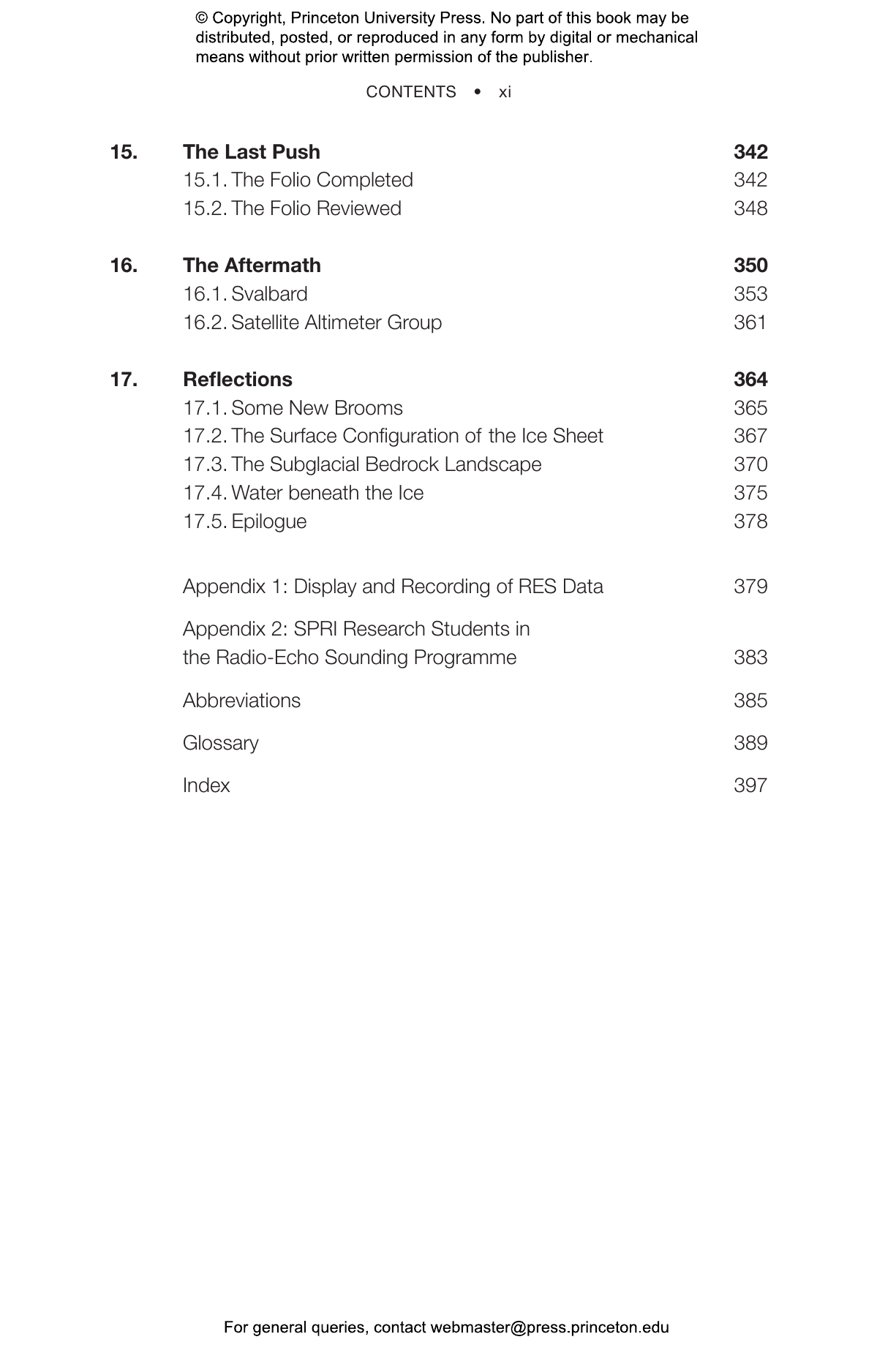 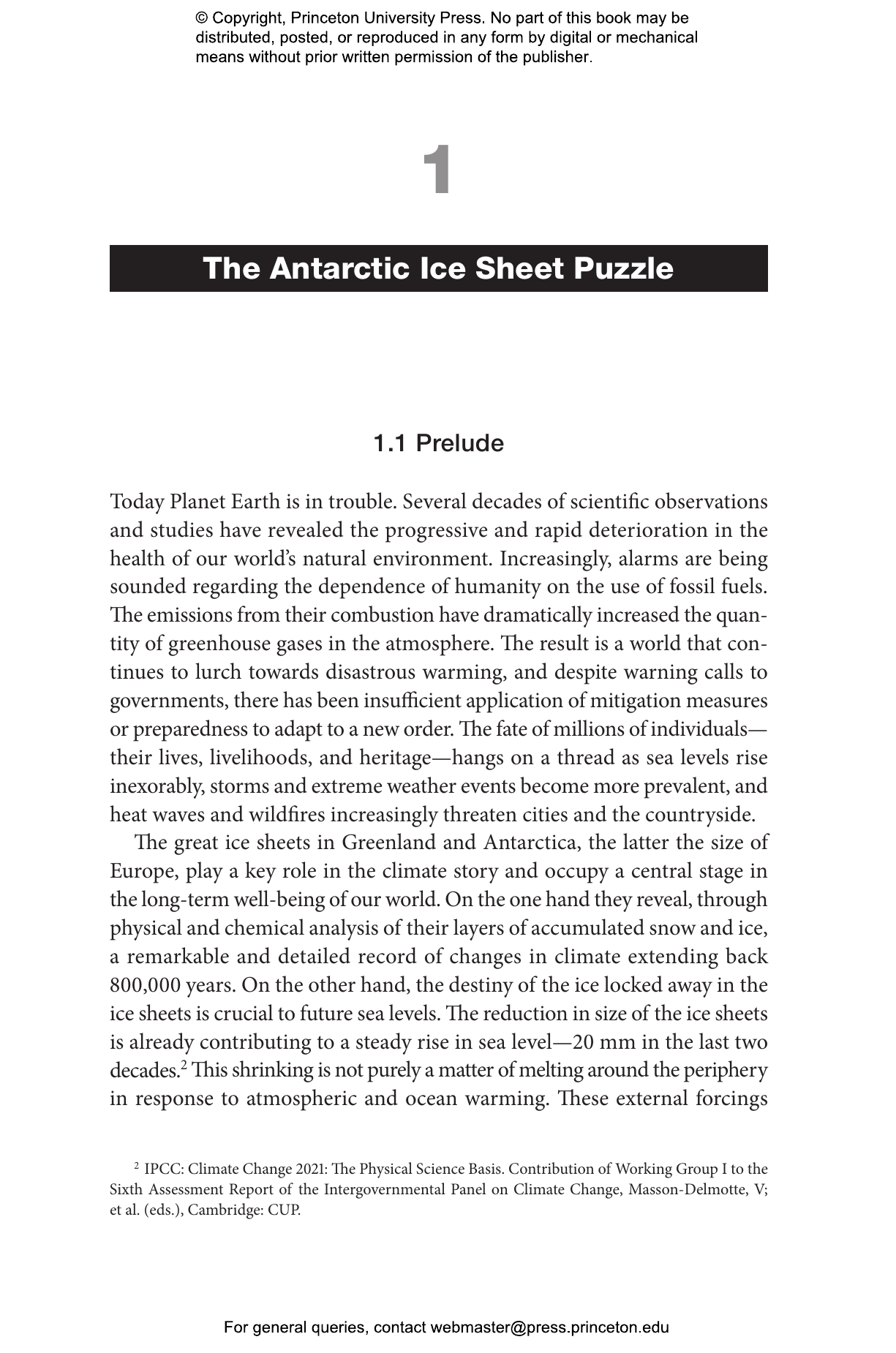 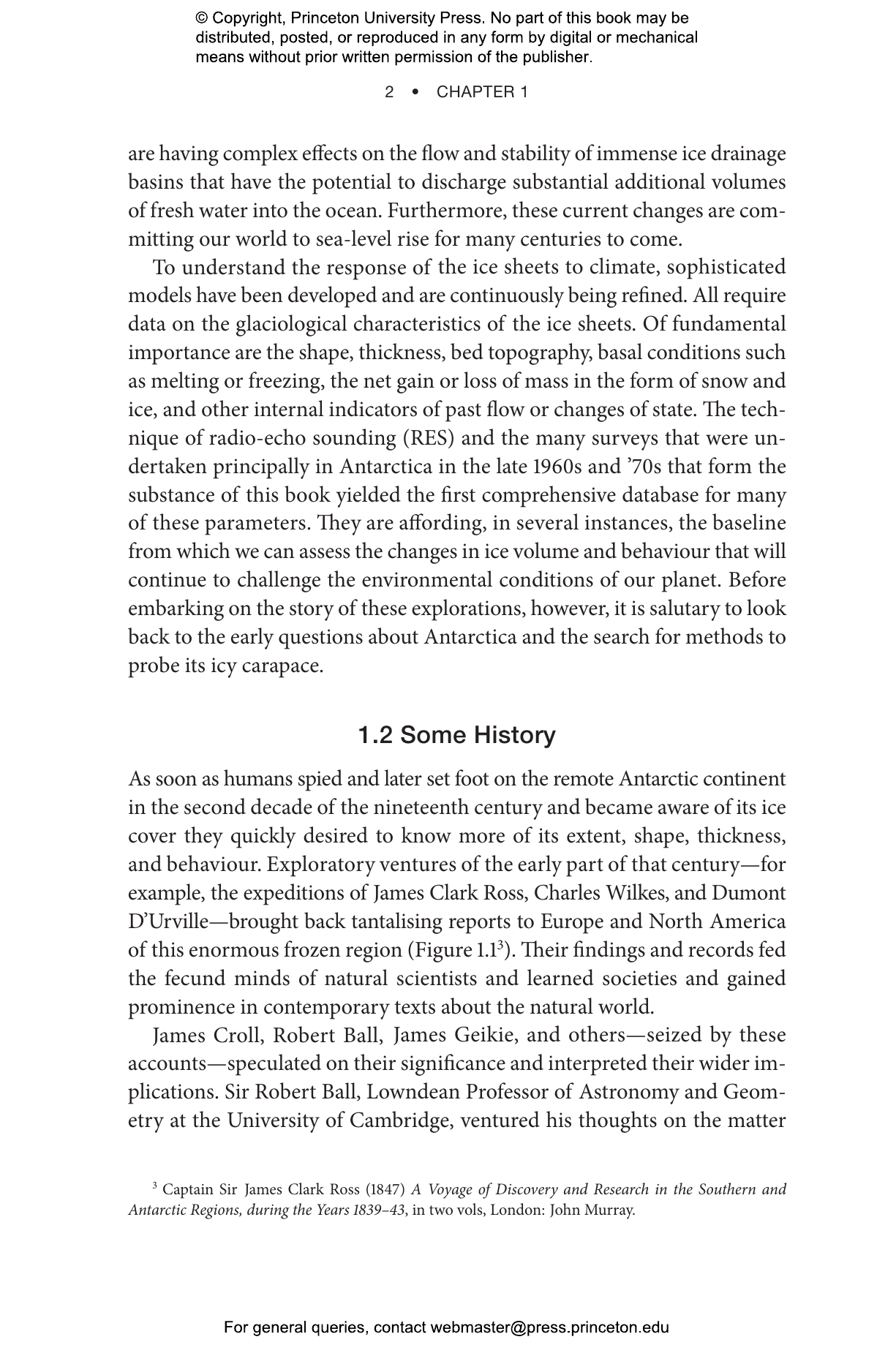 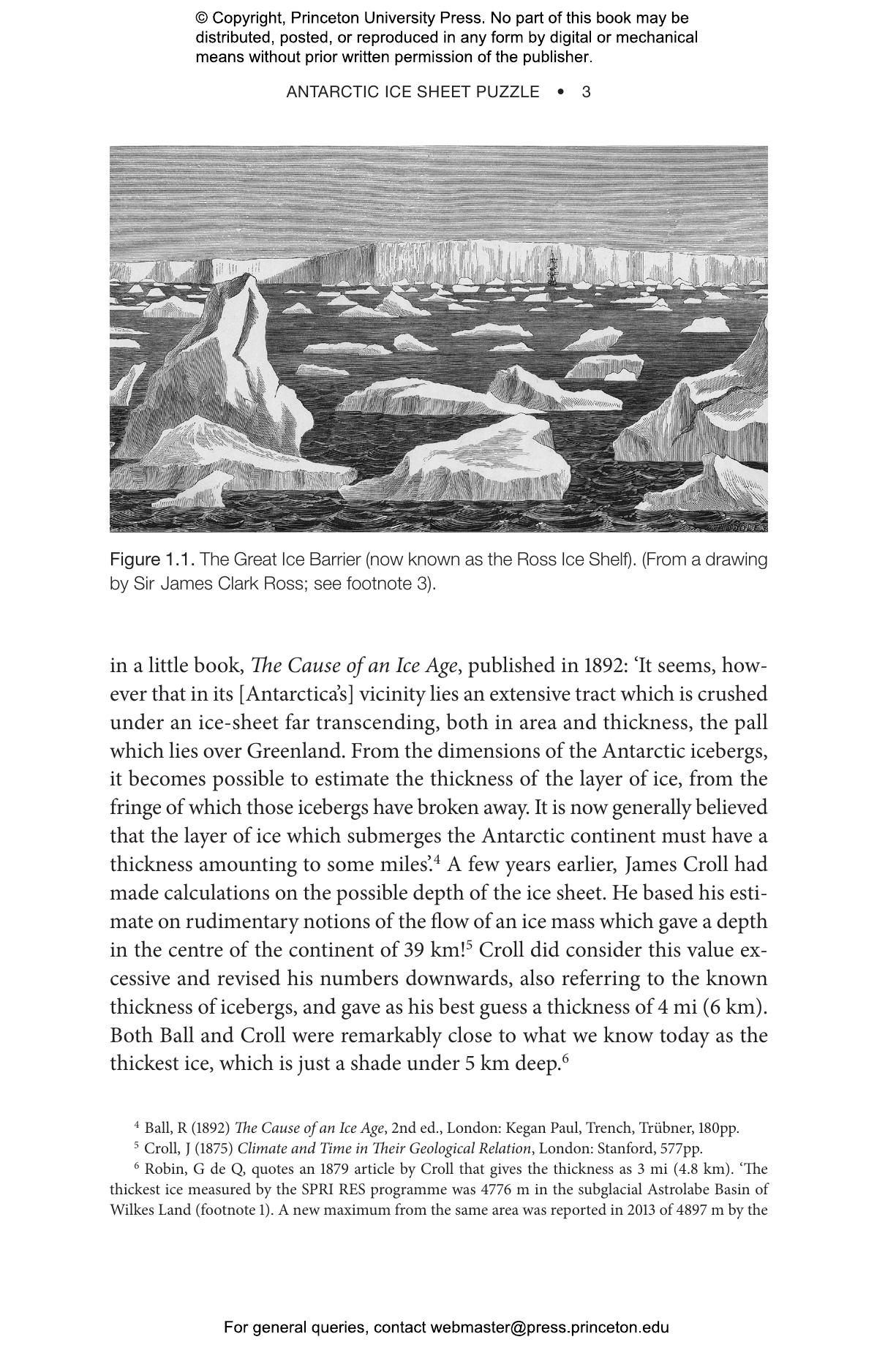 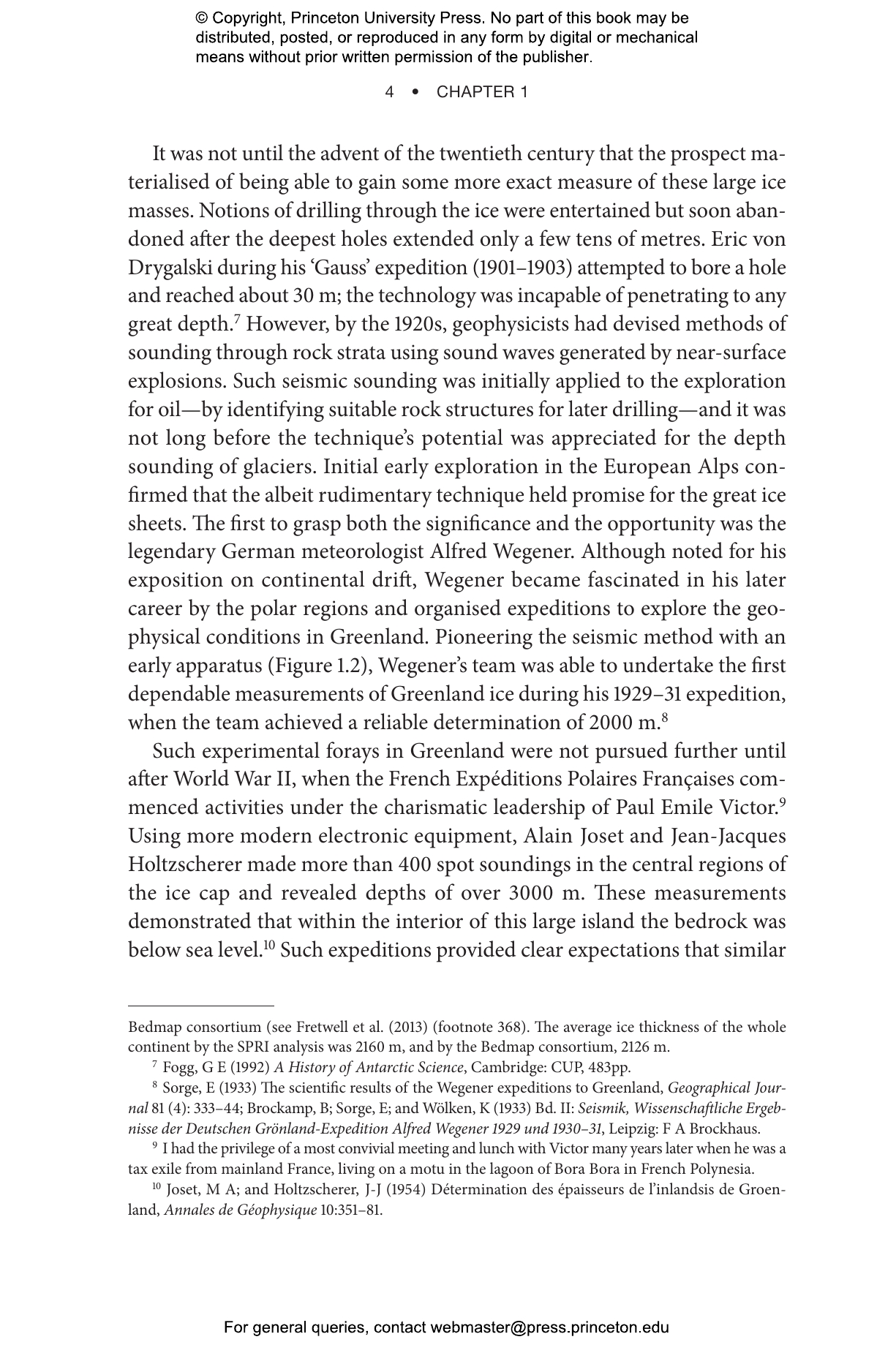 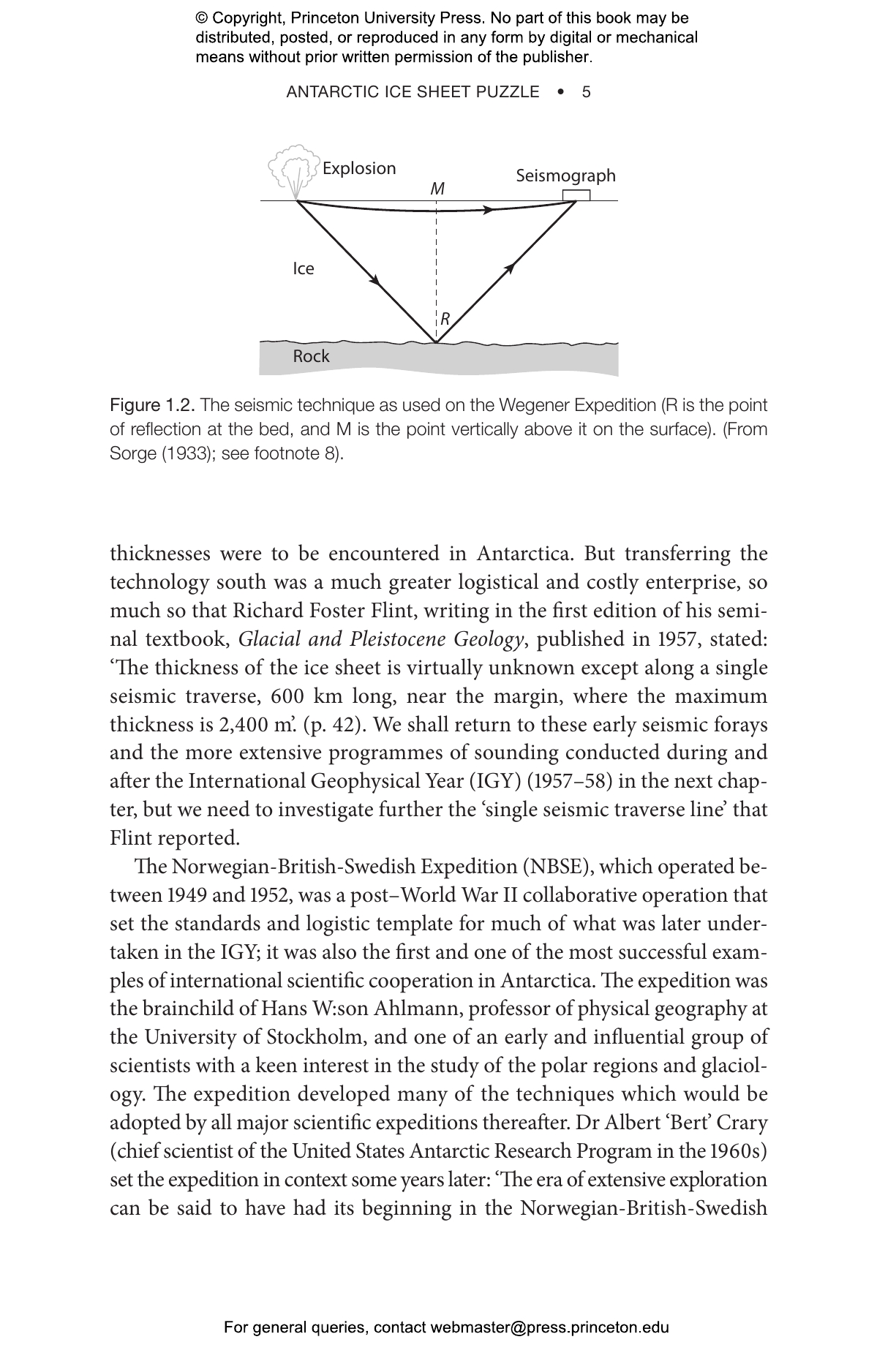 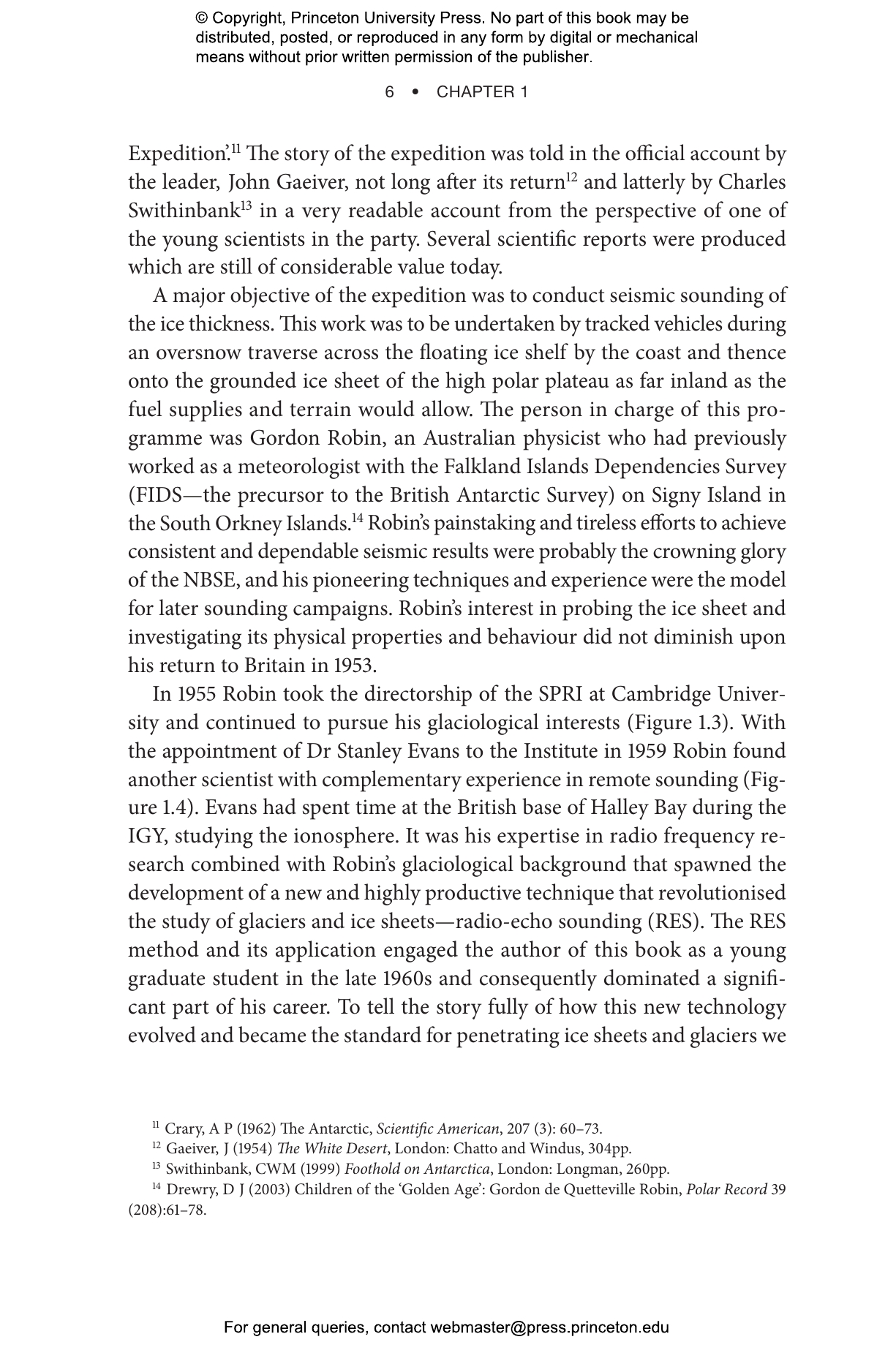 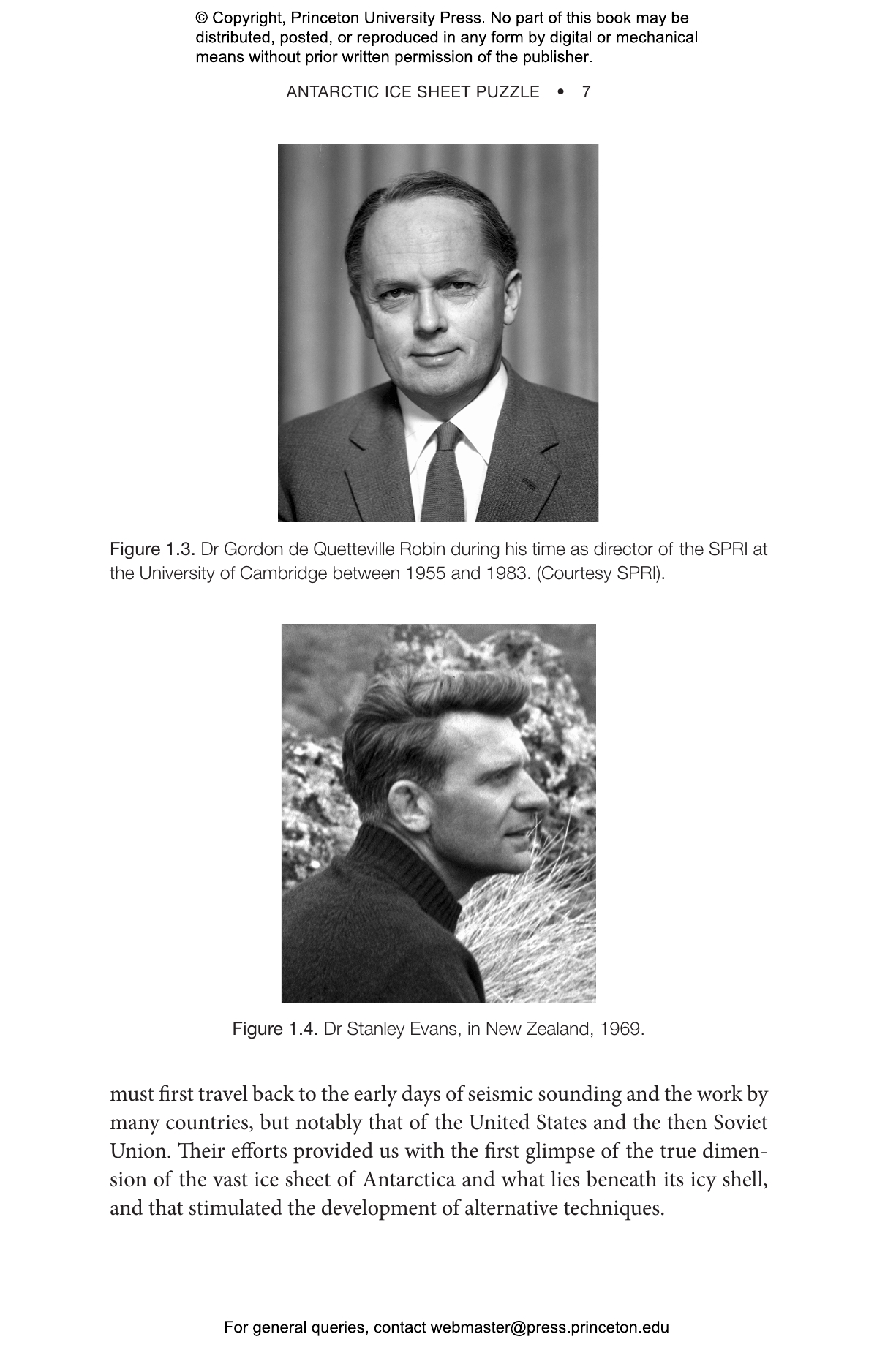 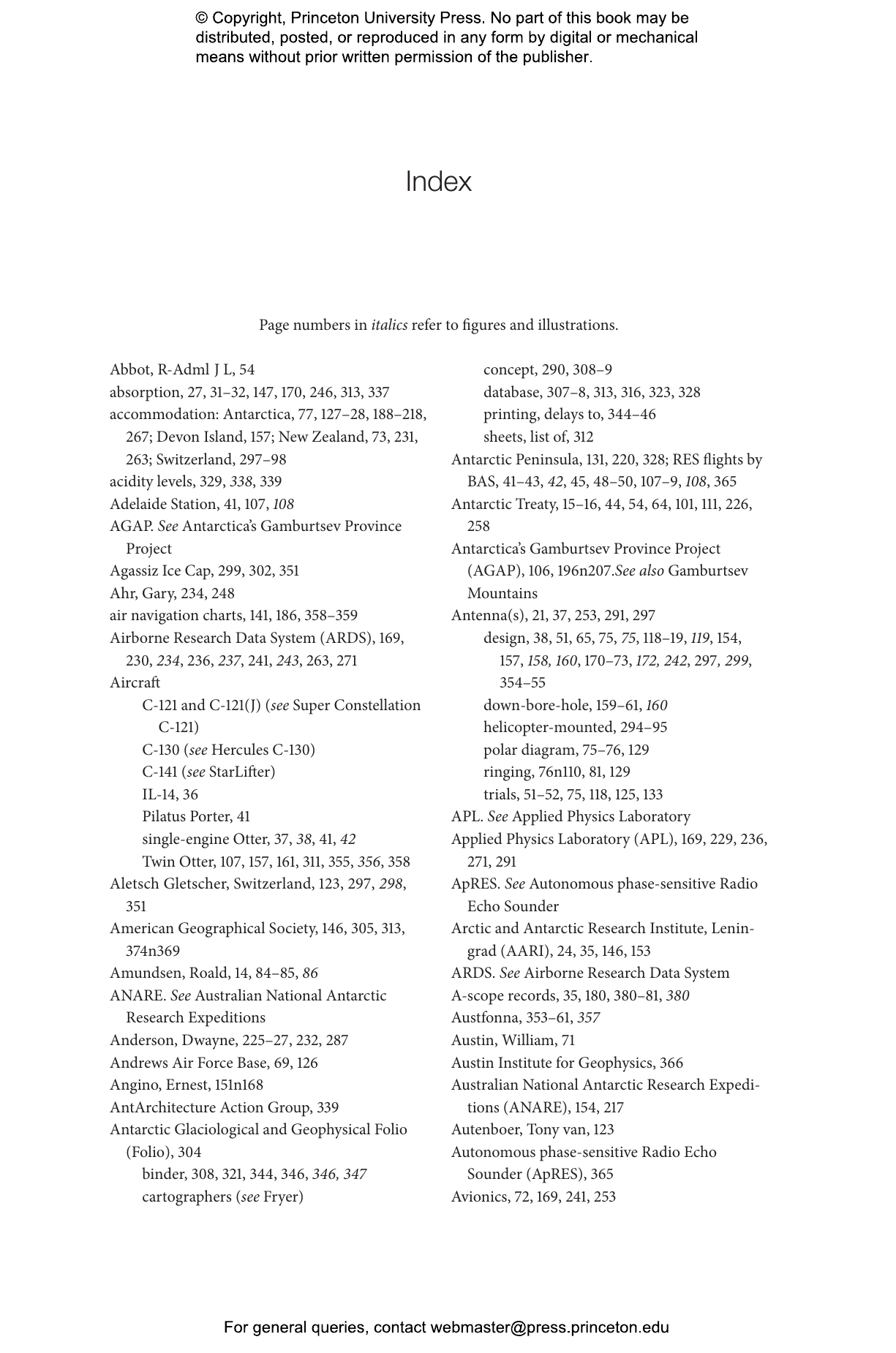 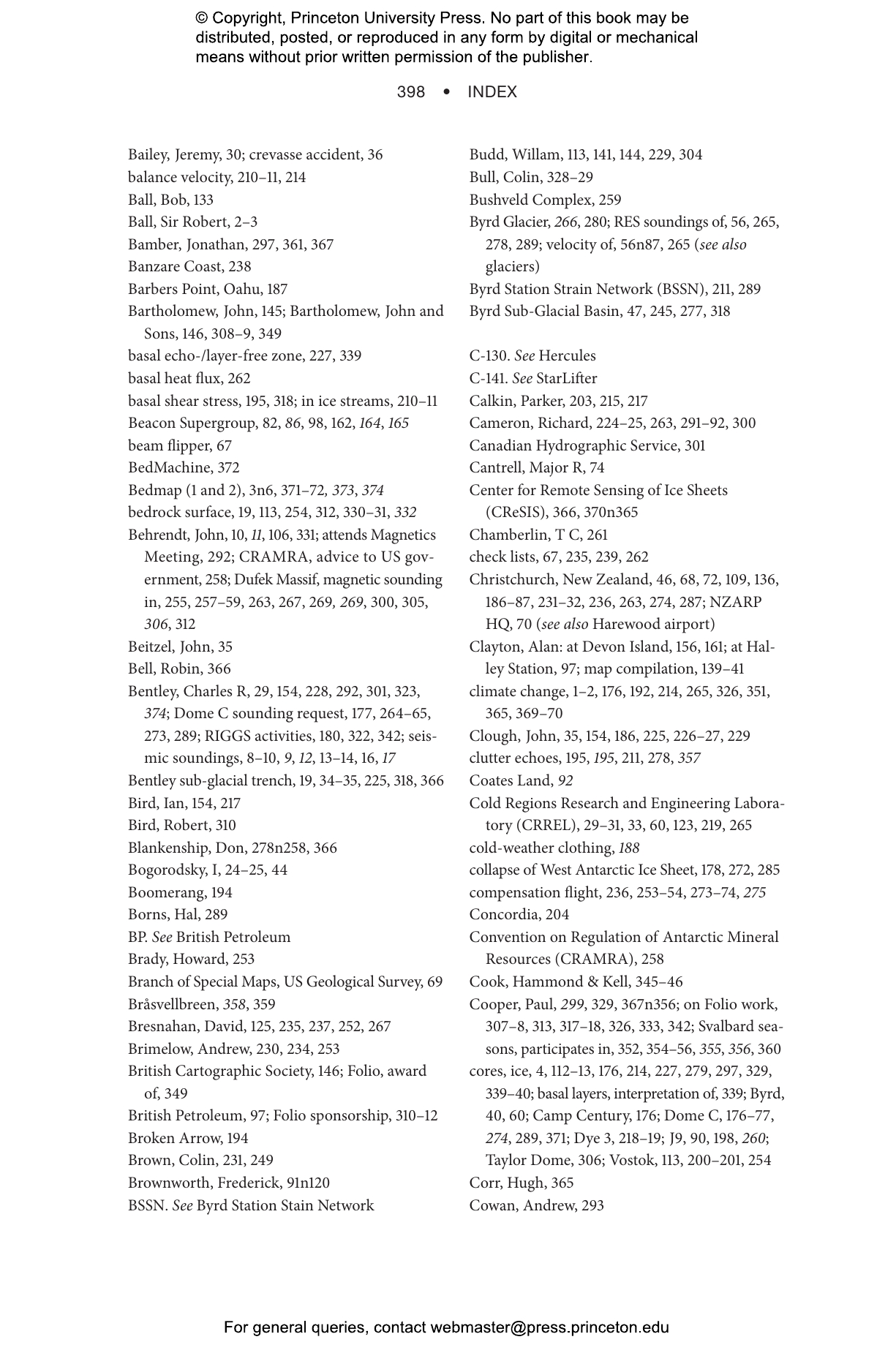 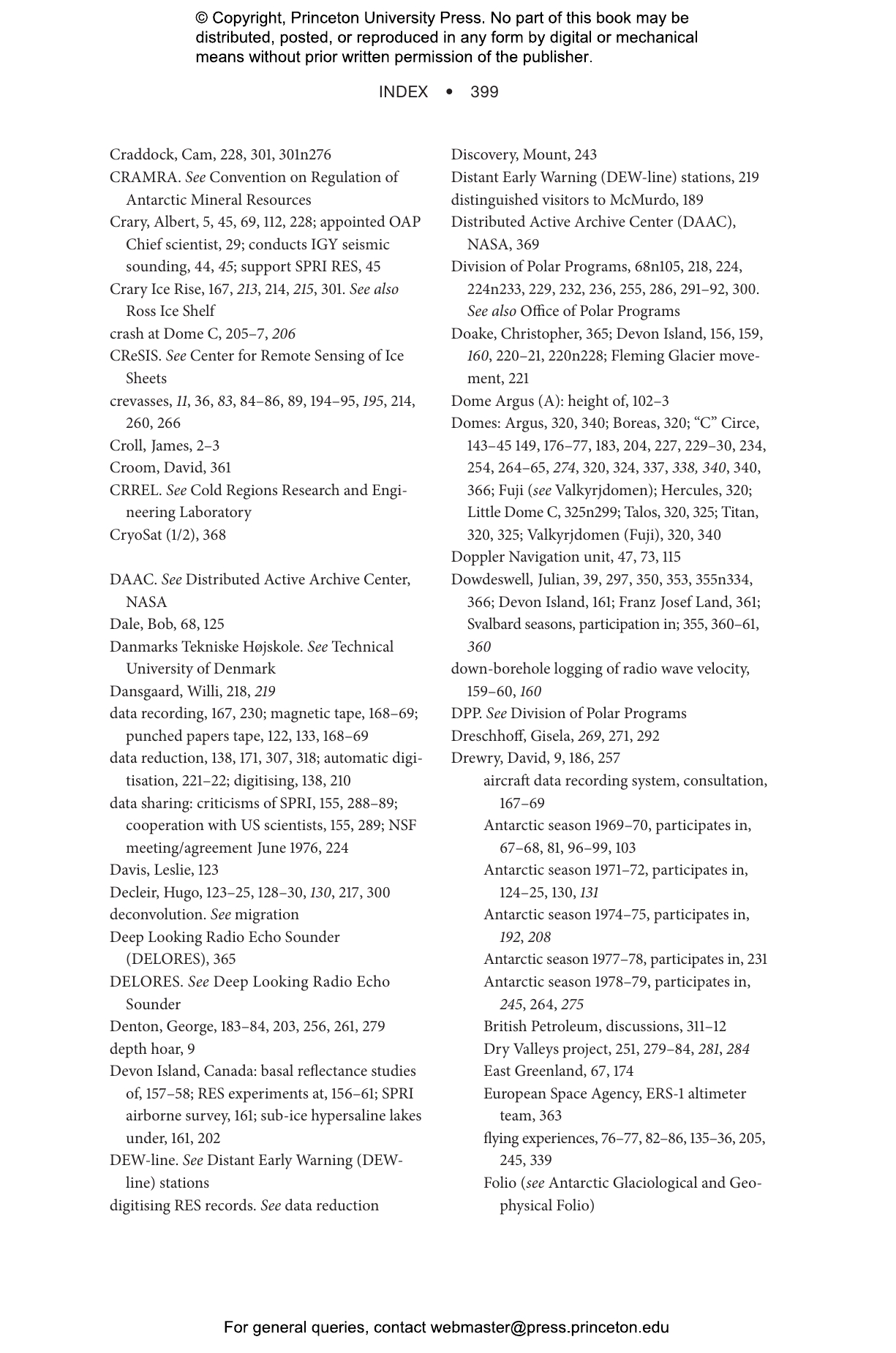 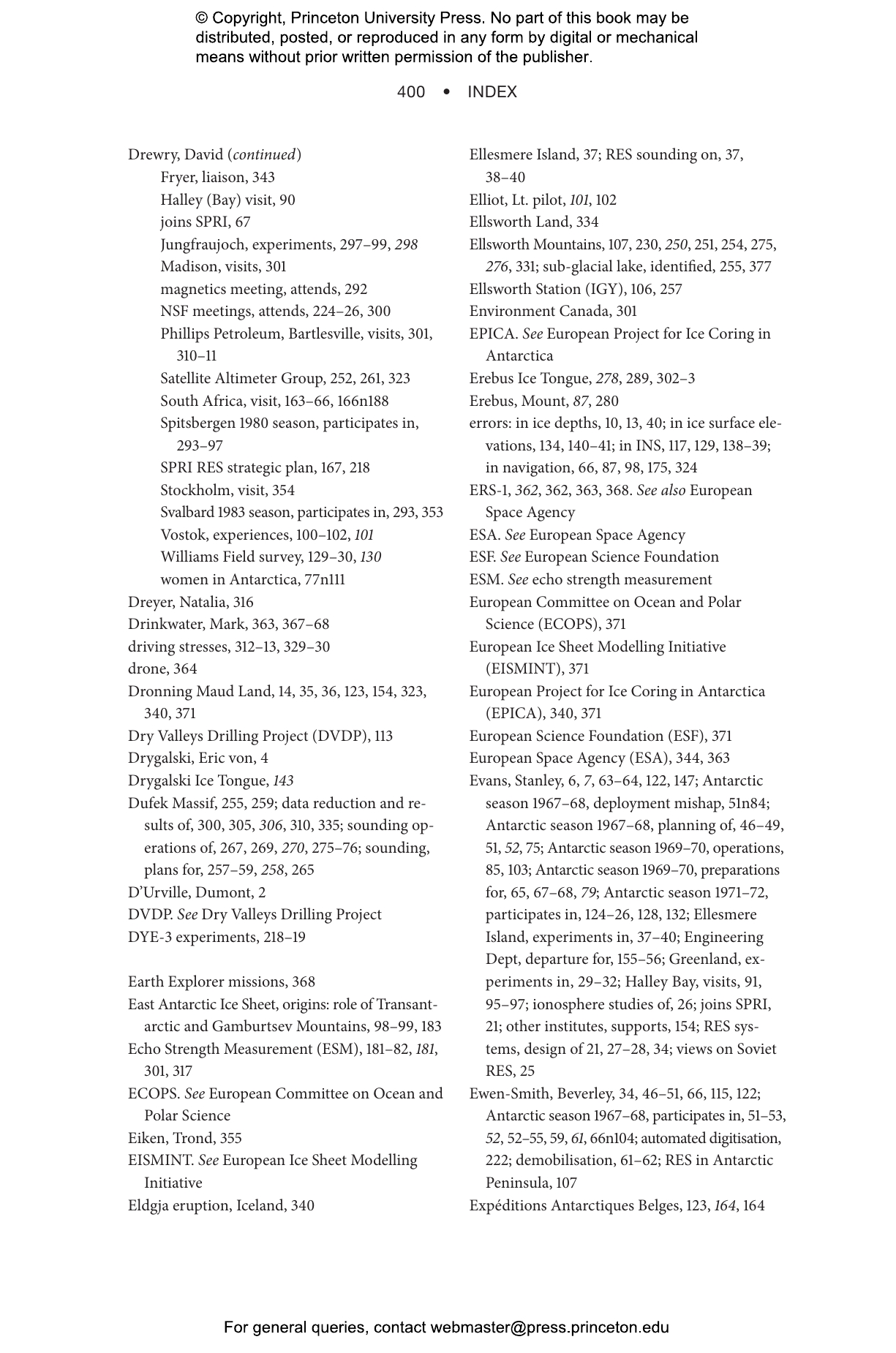 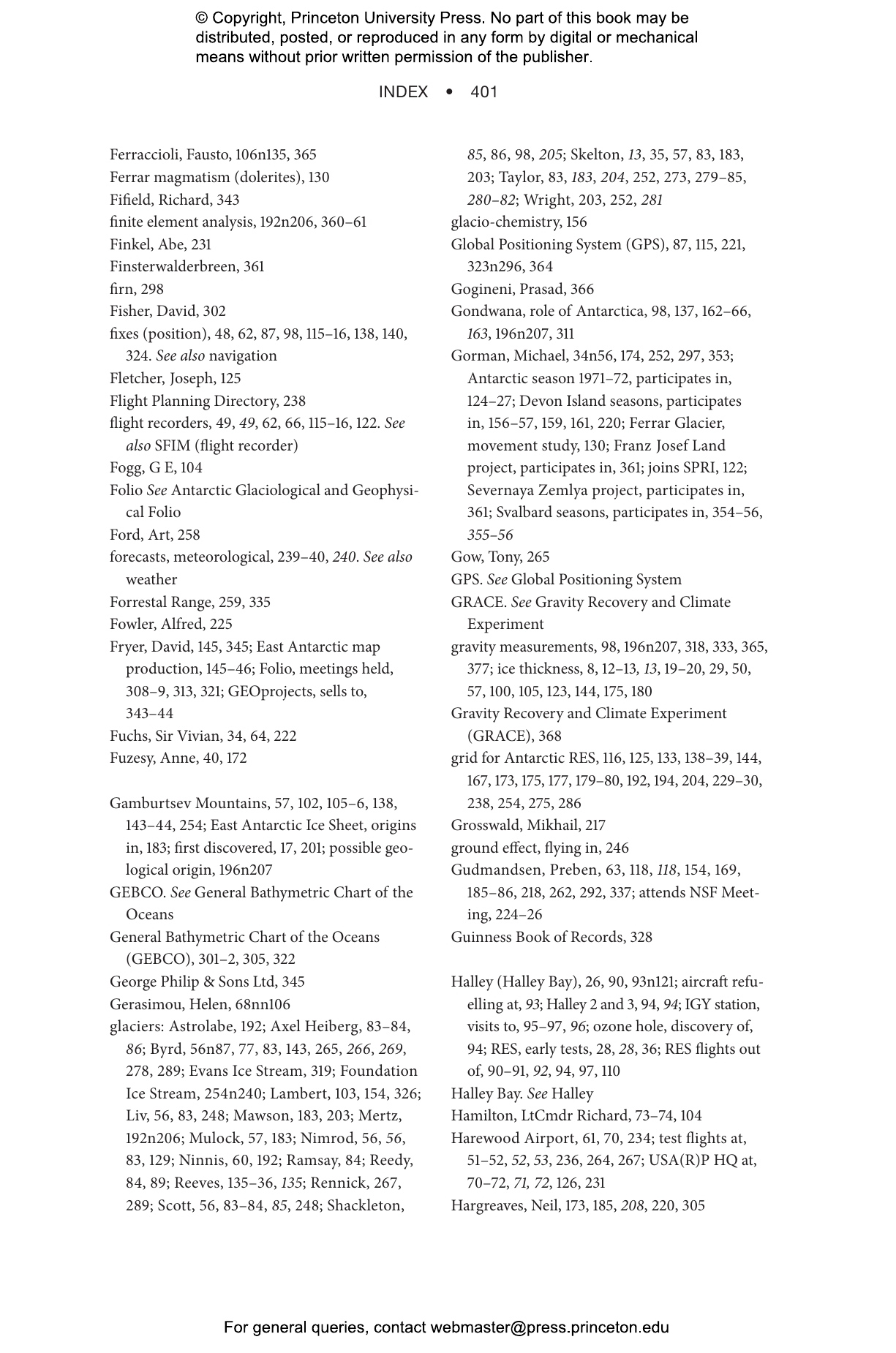 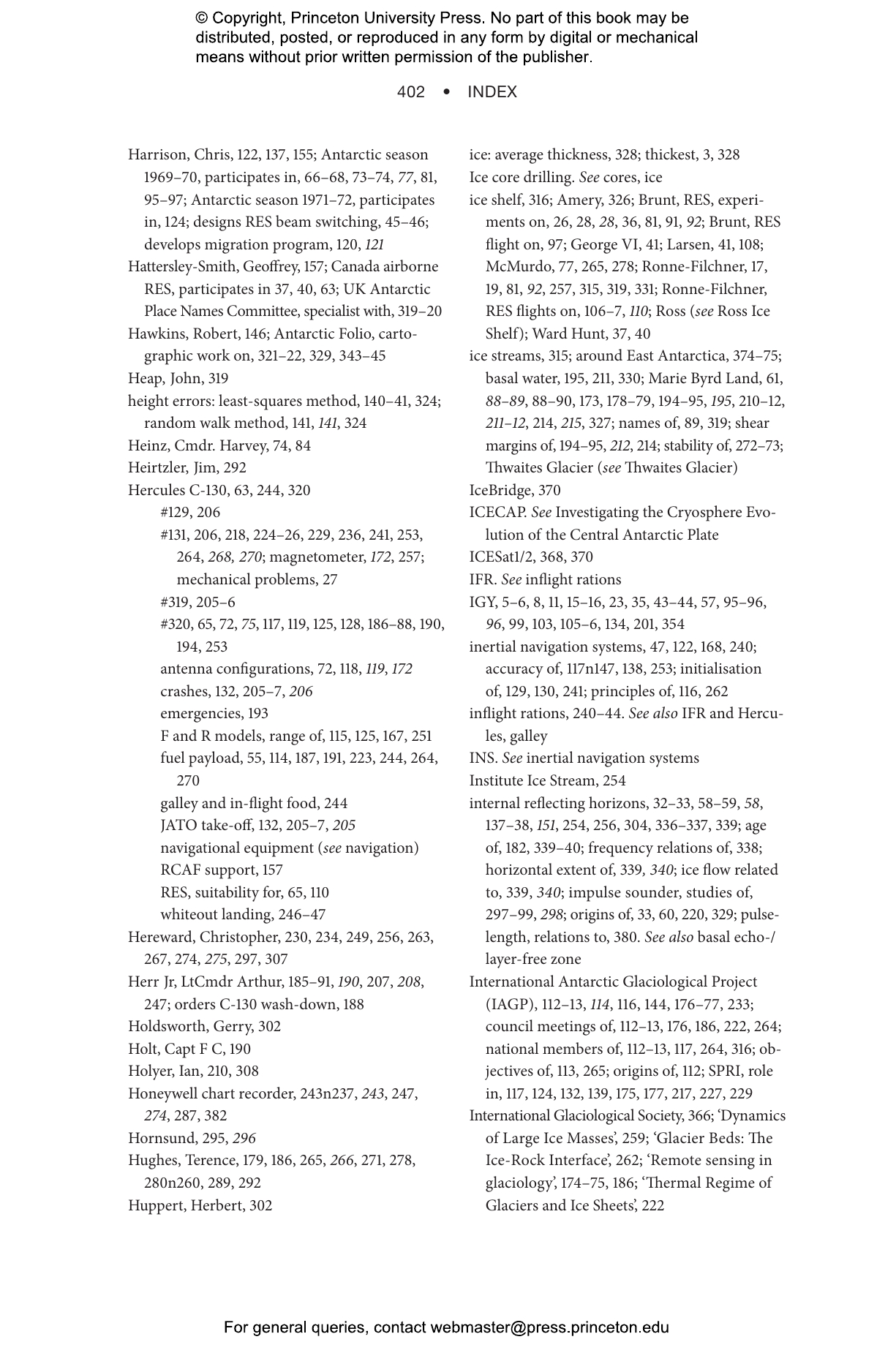 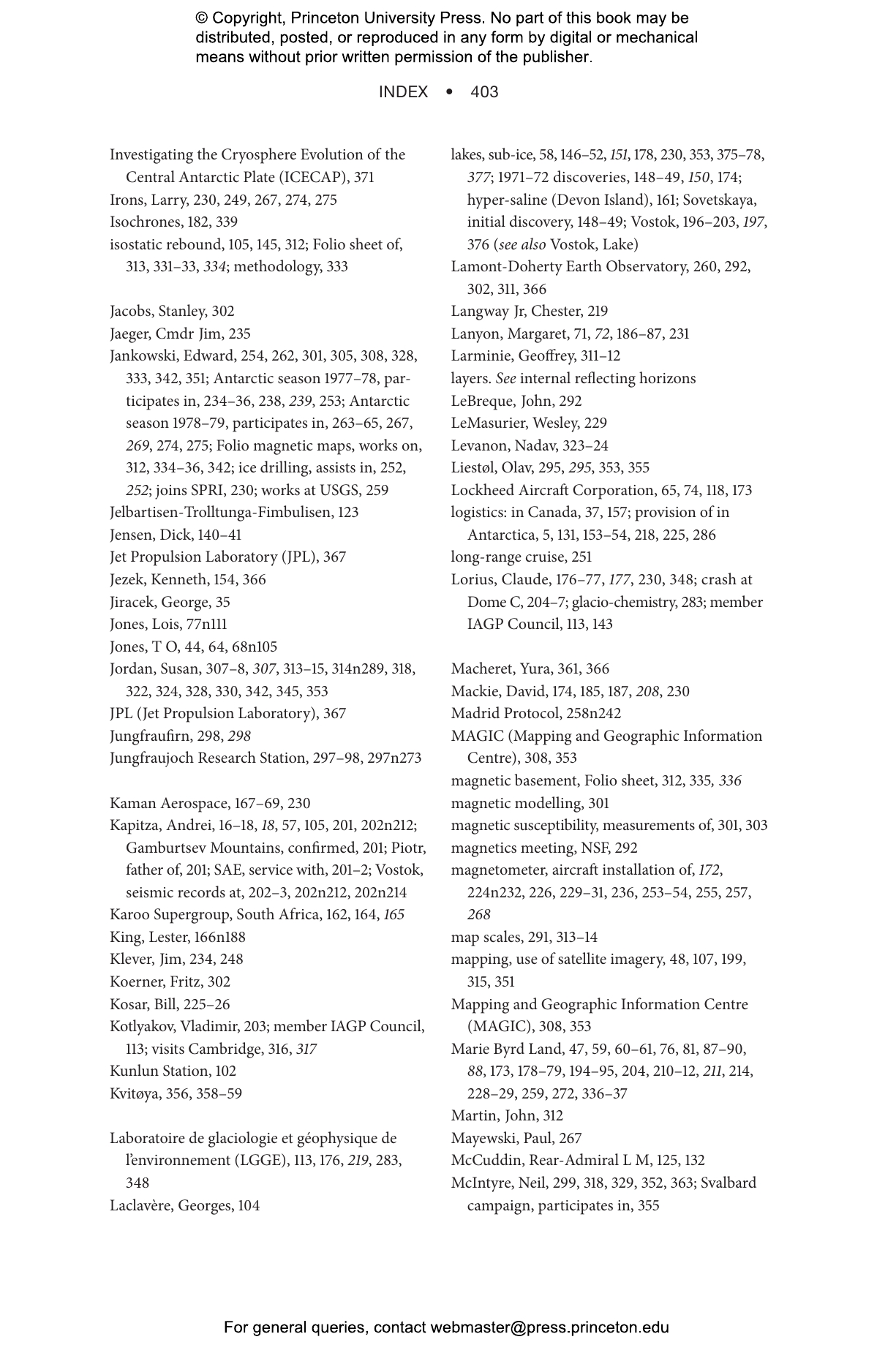 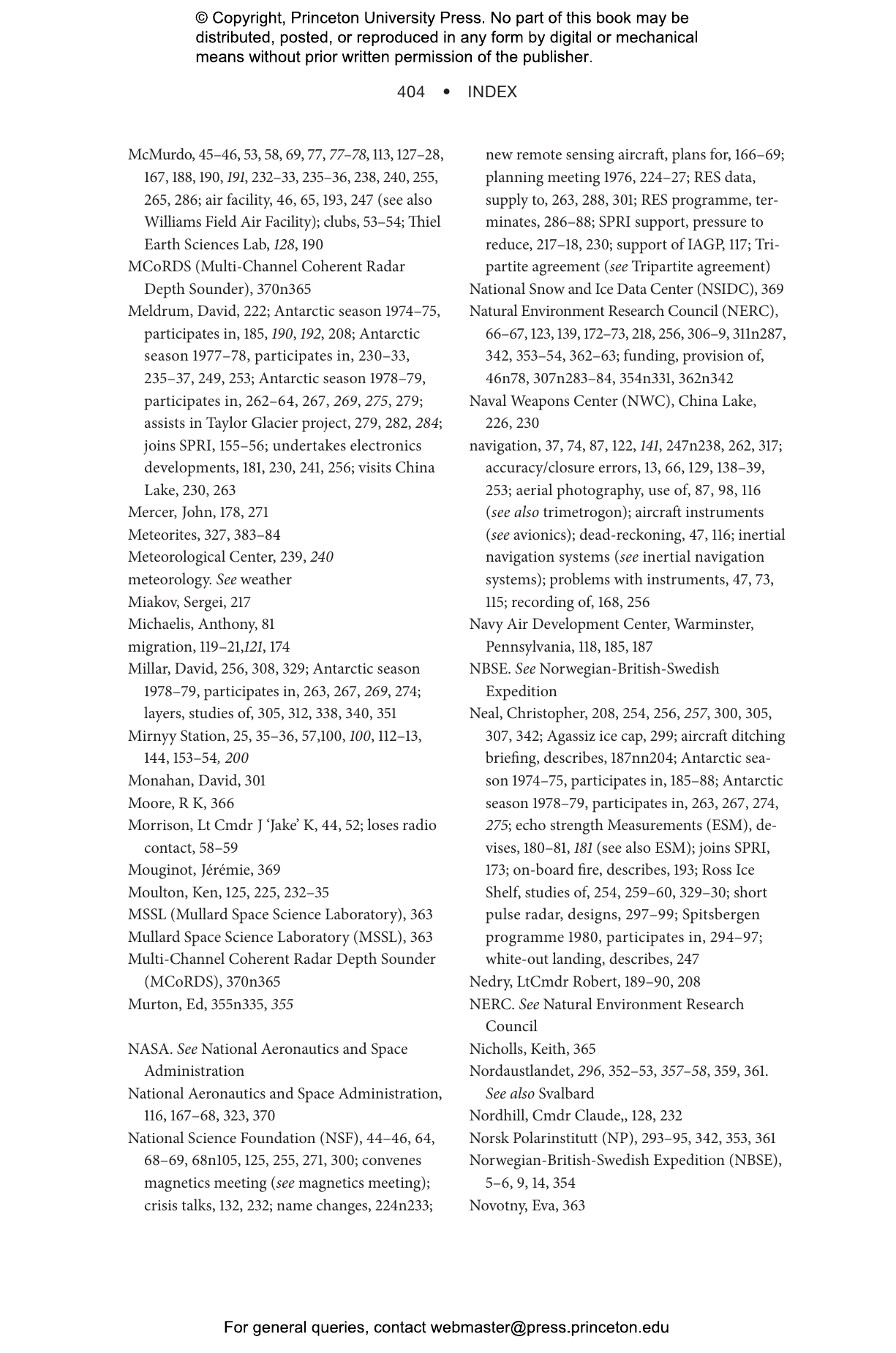 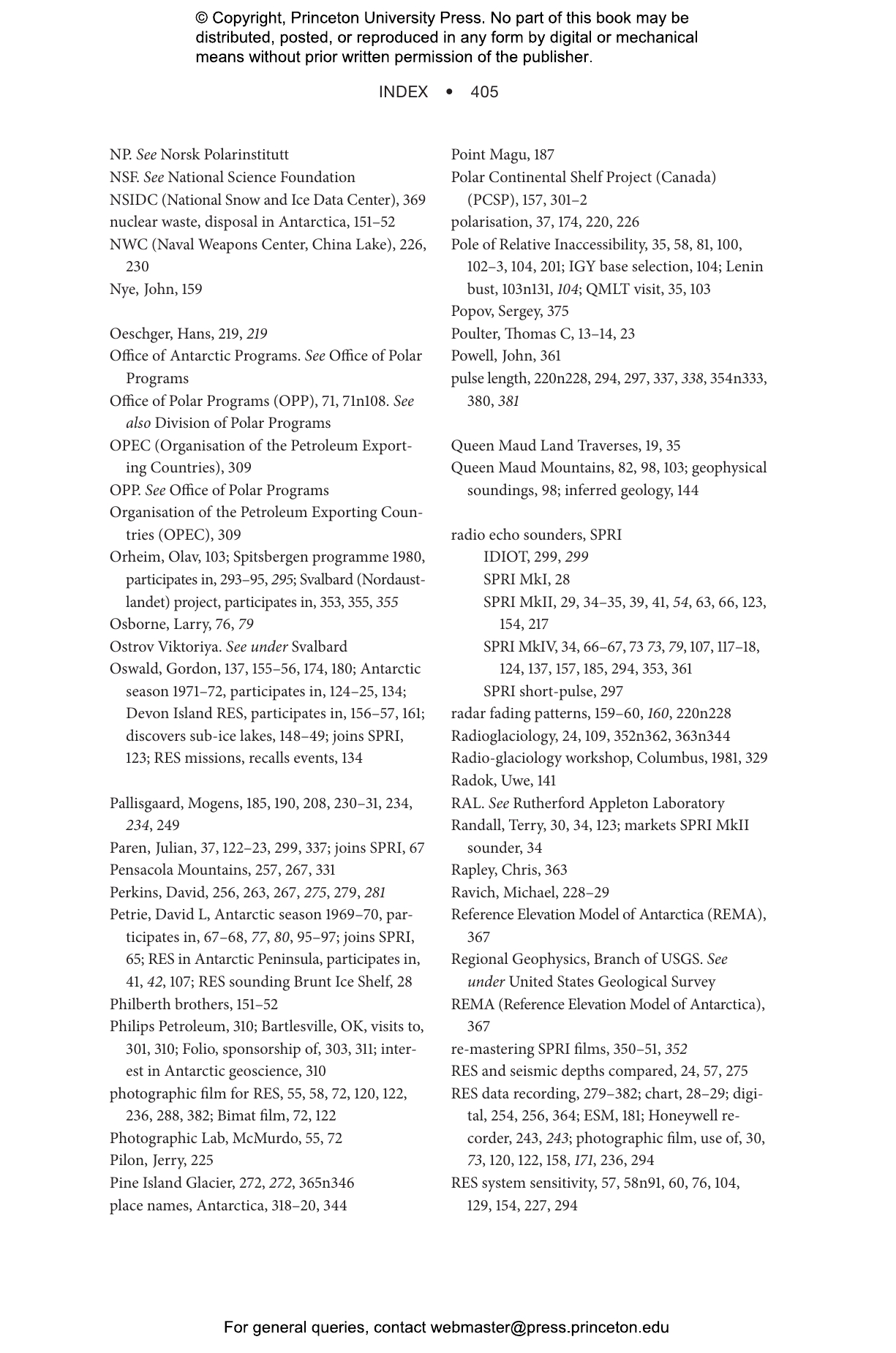 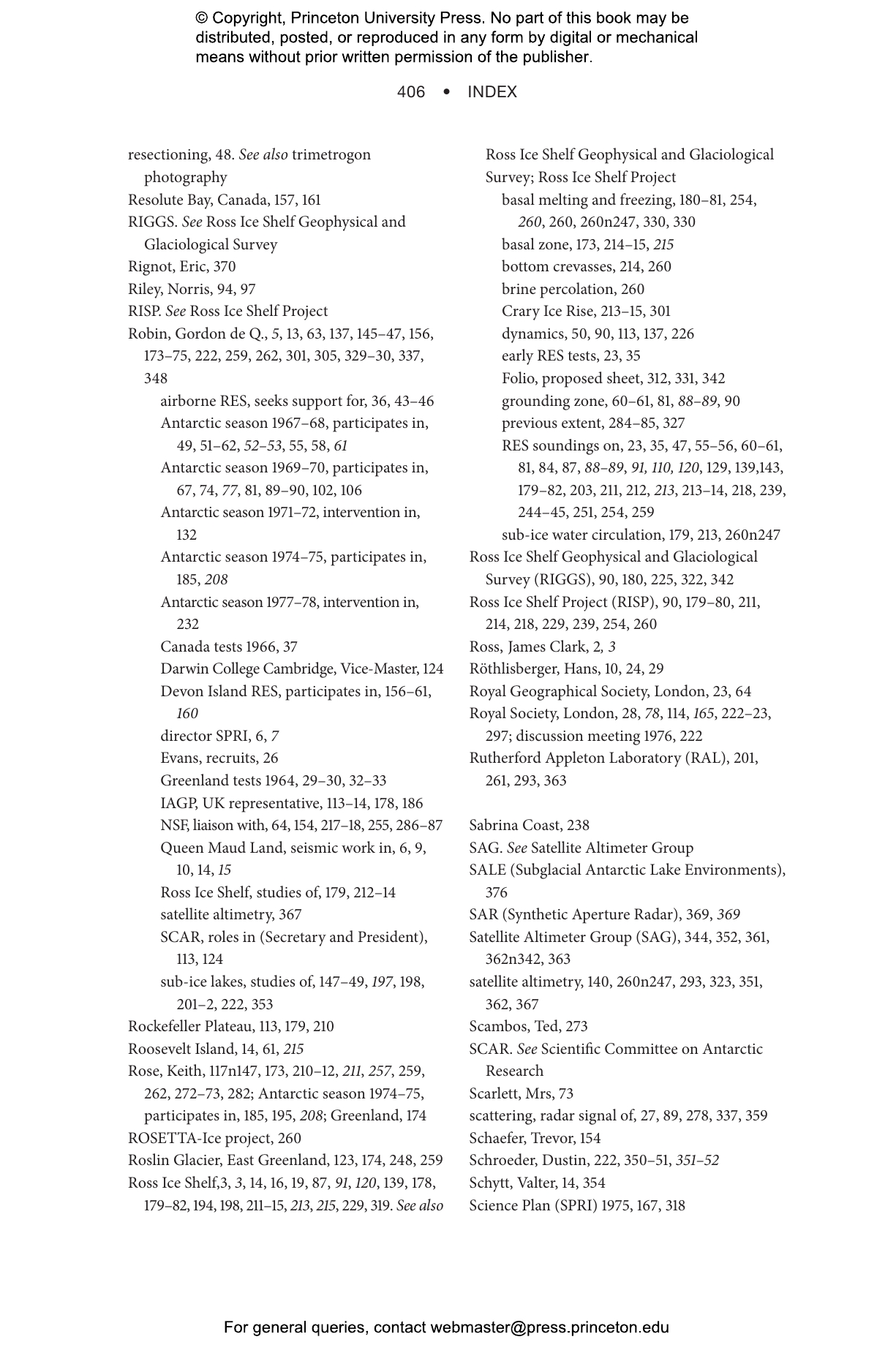 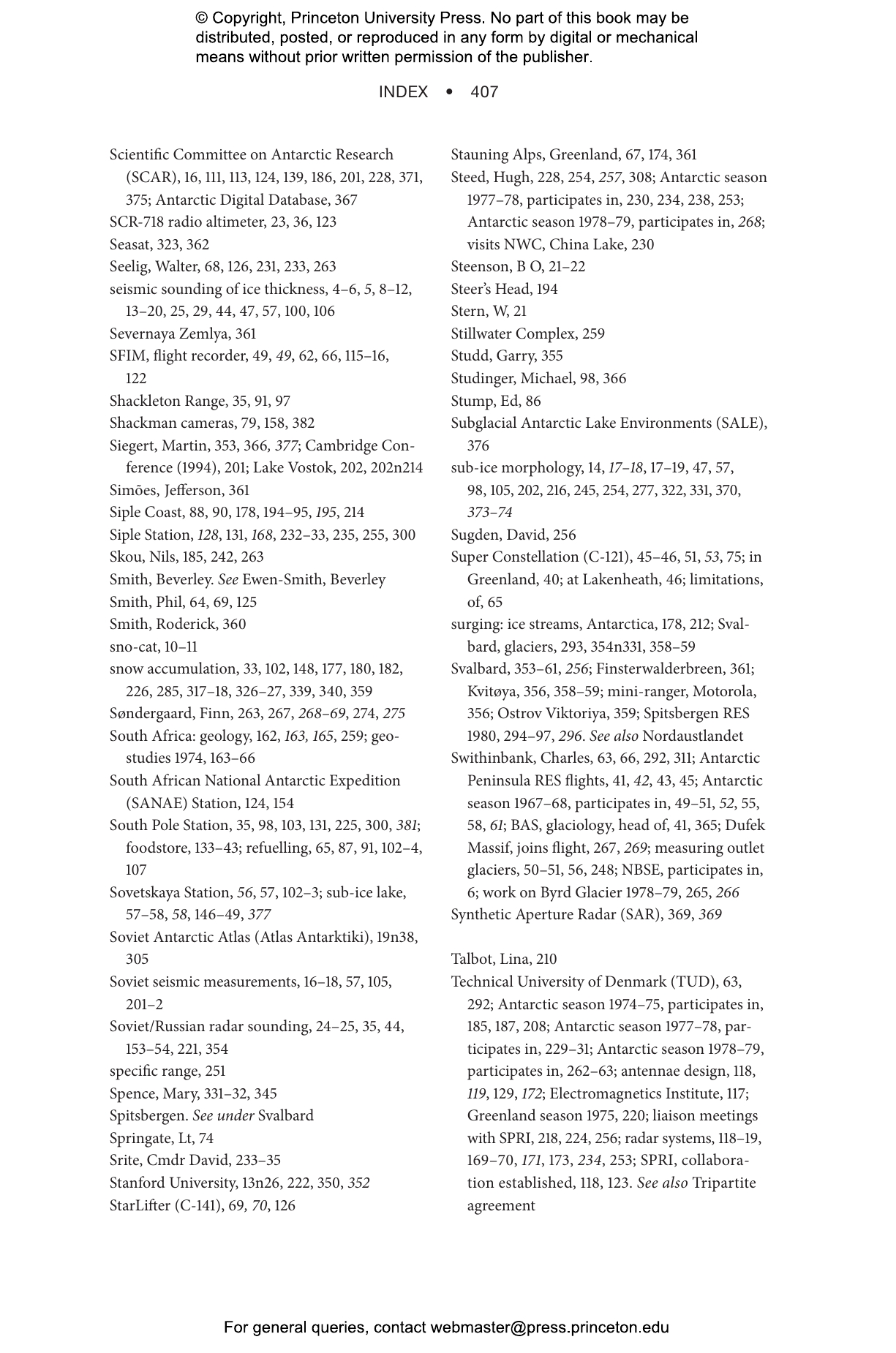 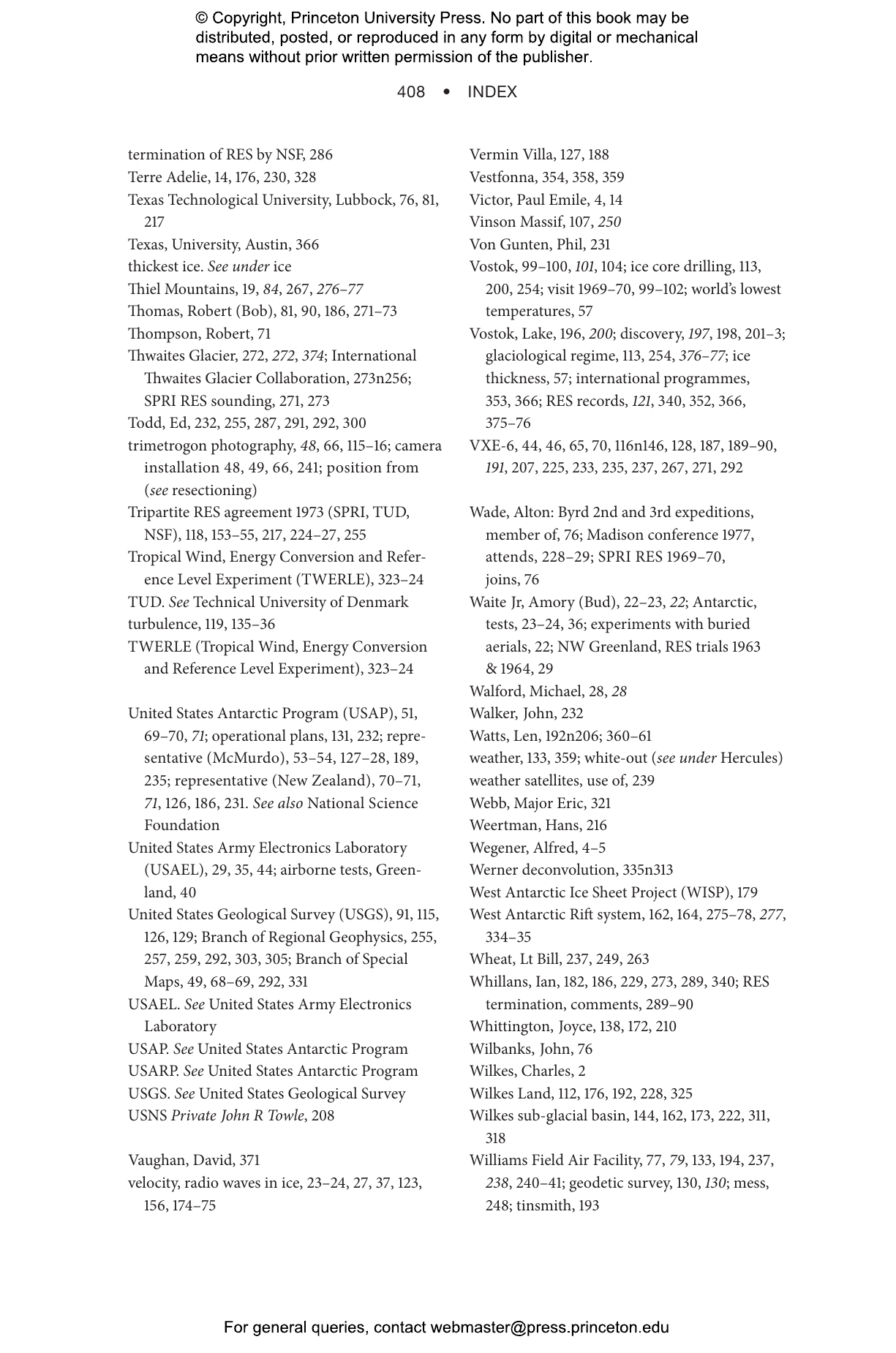 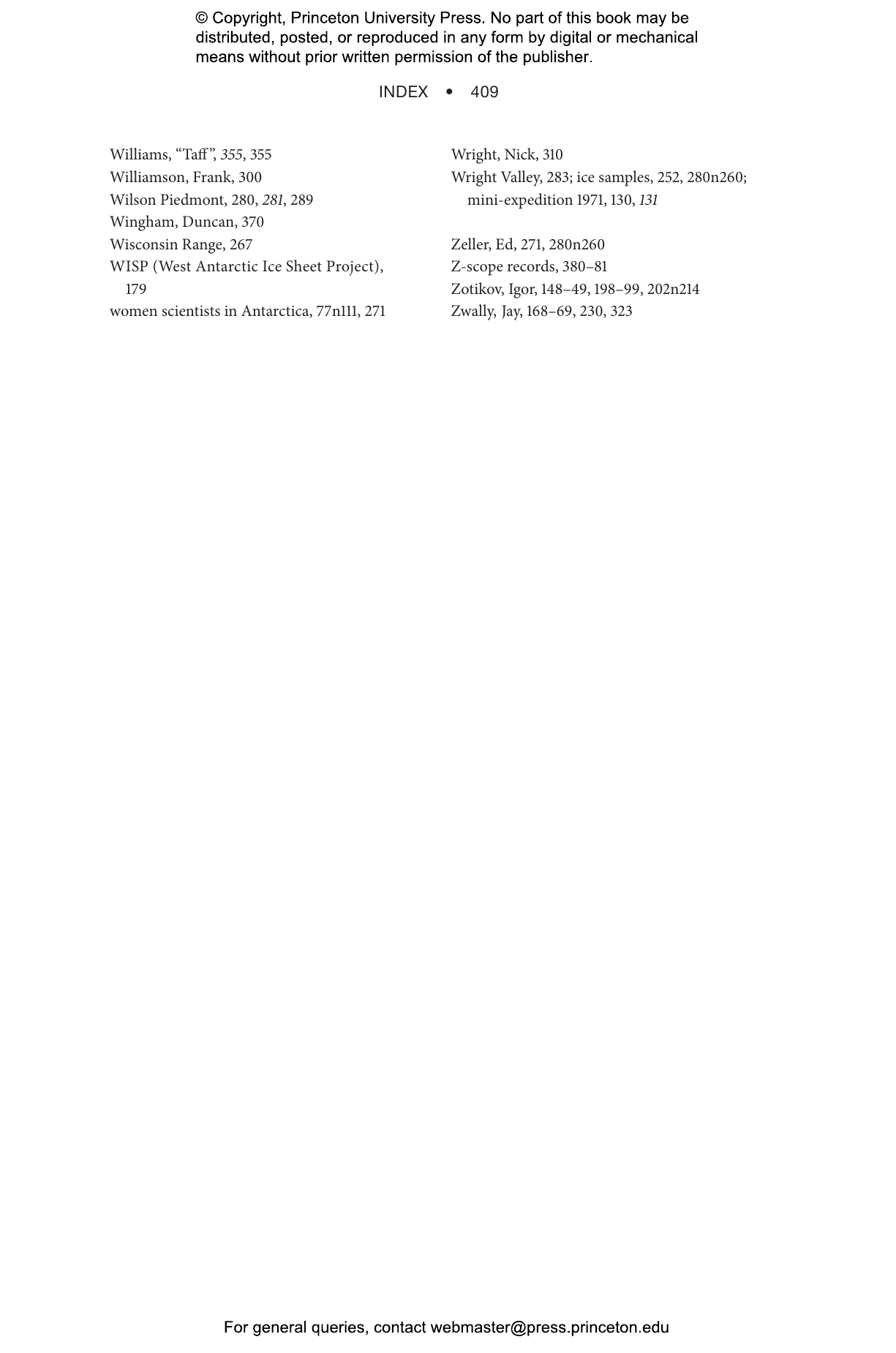 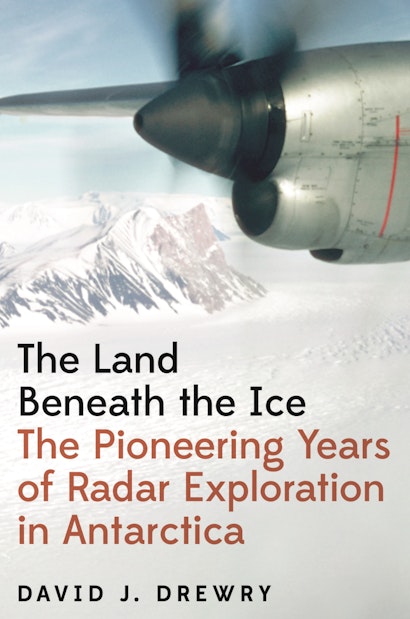 From the moment explorers set foot on the ice of Antarctica in the early nineteenth century, they desired to learn what lay beneath. David J. Drewry provides an insider’s account of the ambitious and often hazardous radar mapping expeditions that he and fellow glaciologists undertook during the height of the Cold War, when concerns about global climate change were first emerging and scientists were finally able to peer into the Antarctic ice and take its measure.

In this panoramic book, Drewry charts the history and breakthrough science of radio-echo sounding, a revolutionary technique that has enabled researchers to measure the thickness and properties of ice continuously from the air—transforming our understanding of the world’s great ice sheets. To those involved in this epic fieldwork, it was evident that our planet is rapidly changing, and its future depends on the stability and behavior of these colossal ice masses. Drewry describes how bad weather, downed aircraft, and human frailty disrupt the most meticulously laid plans, and how success, built on remarkable international cooperation, can spawn institutional rivalries.

The Land Beneath the Ice captures the excitement and innovative spirit of a pioneering era in Antarctic geophysical exploration, recounting its perils and scientific challenges, and showing how its discoveries are helping us to tackle environmental challenges of global significance.

David Drewry on The Land Beneath the Ice 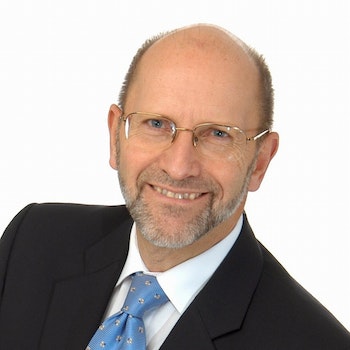 "This personal account adds much piquancy to a story of scientific discovery and ongoing exploration of a compellingly unique continent."—Karen Bordanaro, Library Journal

“Telling the pivotal story of how scientists revealed what lay hidden beneath the Antarctic ice sheet, this unique and nicely paced book will be of broad interest.”—Michael Bentley, Durham University

“A wonderful tale of the pioneering science that brought about a paradigm shift in our understanding of the great Antarctic ice sheets. Enlivened by Drewry’s personal reflections and extracts from his field diary, The Land Beneath the Ice shares the excitement of first discoveries and brims with the energy, enthusiasm, and passion of early Antarctic science.”—Tavi Murray, Swansea University

“Drewry recounts an impressive and inspiring history of science, providing readers with a window into a thrilling time in which fundamental aspects of the Antarctic ice sheet and its behavior were seen for the first time. I really enjoyed reading this book.”—Michelle Koutnik, University of Washington

“This engaging book on a key period of Antarctic exploration, written by a lead scientist who truly lived through it, is a testimony to the remarkable individuals who gave us breakthrough insights that changed our knowledge of Antarctic ice forever. Filled with great photos, stories, and details of the historic surveys that mapped the Antarctic ice, this is a remarkable account and a timely and important book for future generations.”—Eric Rignot, University of California, Irvine