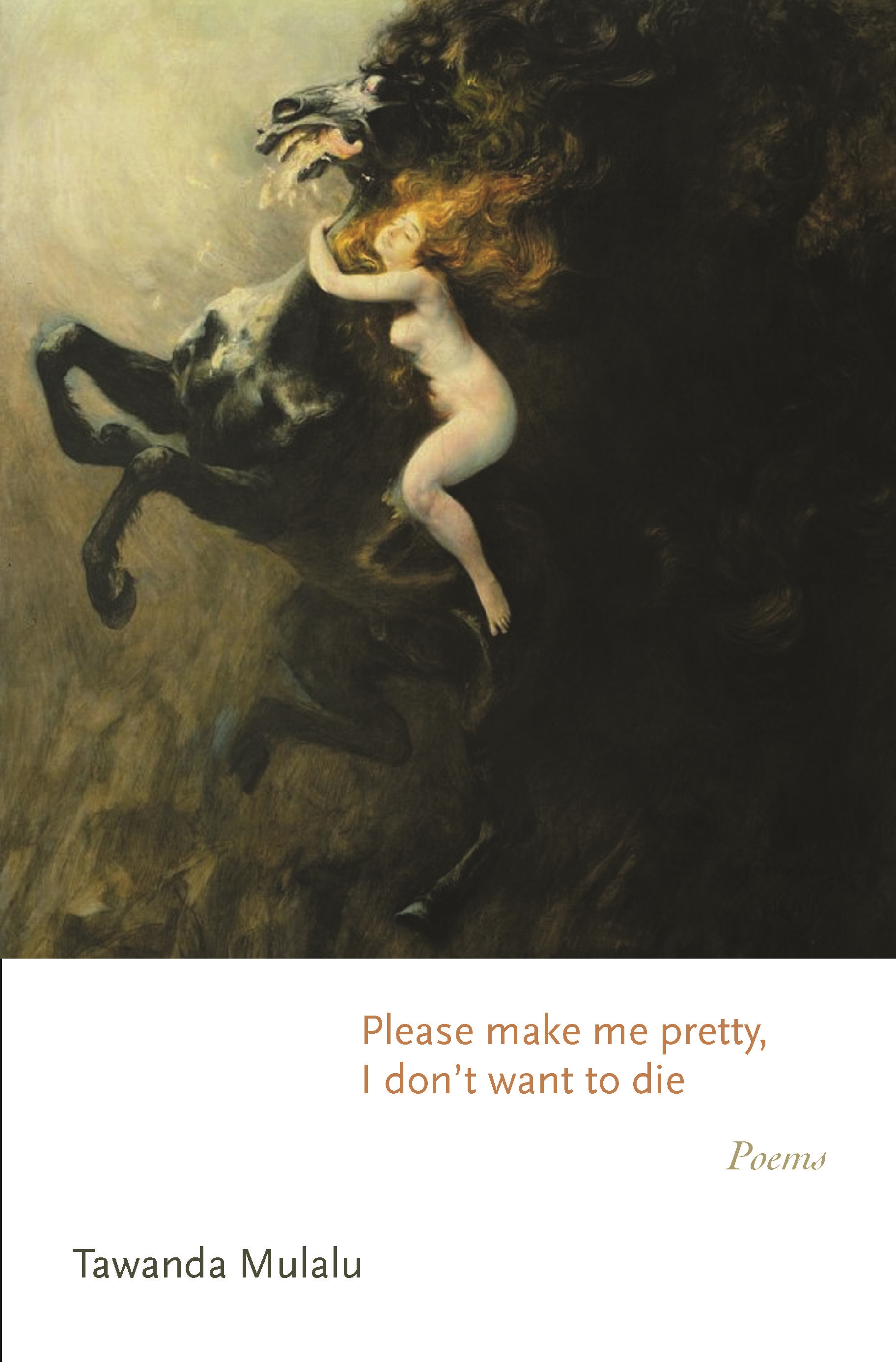 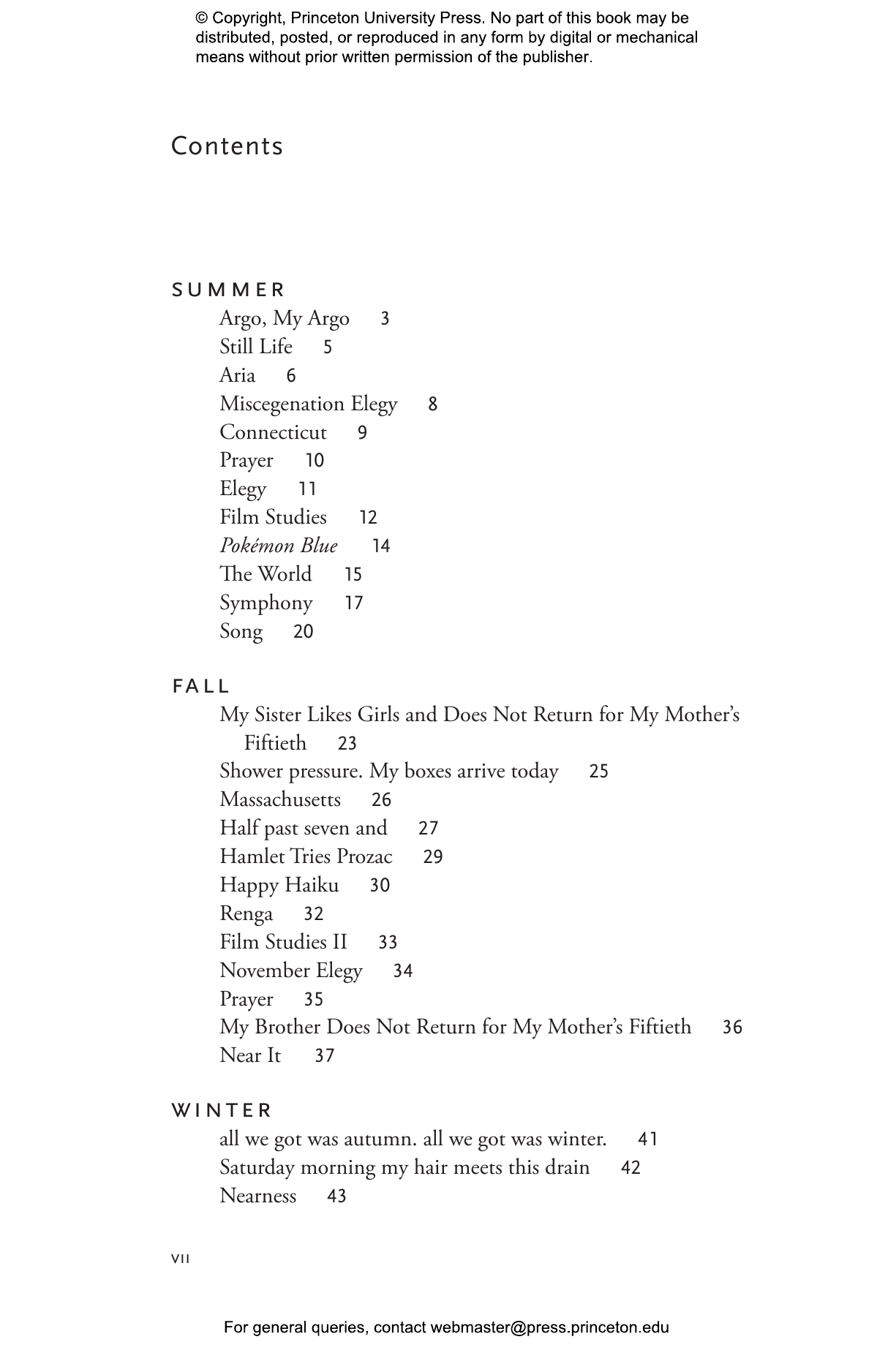 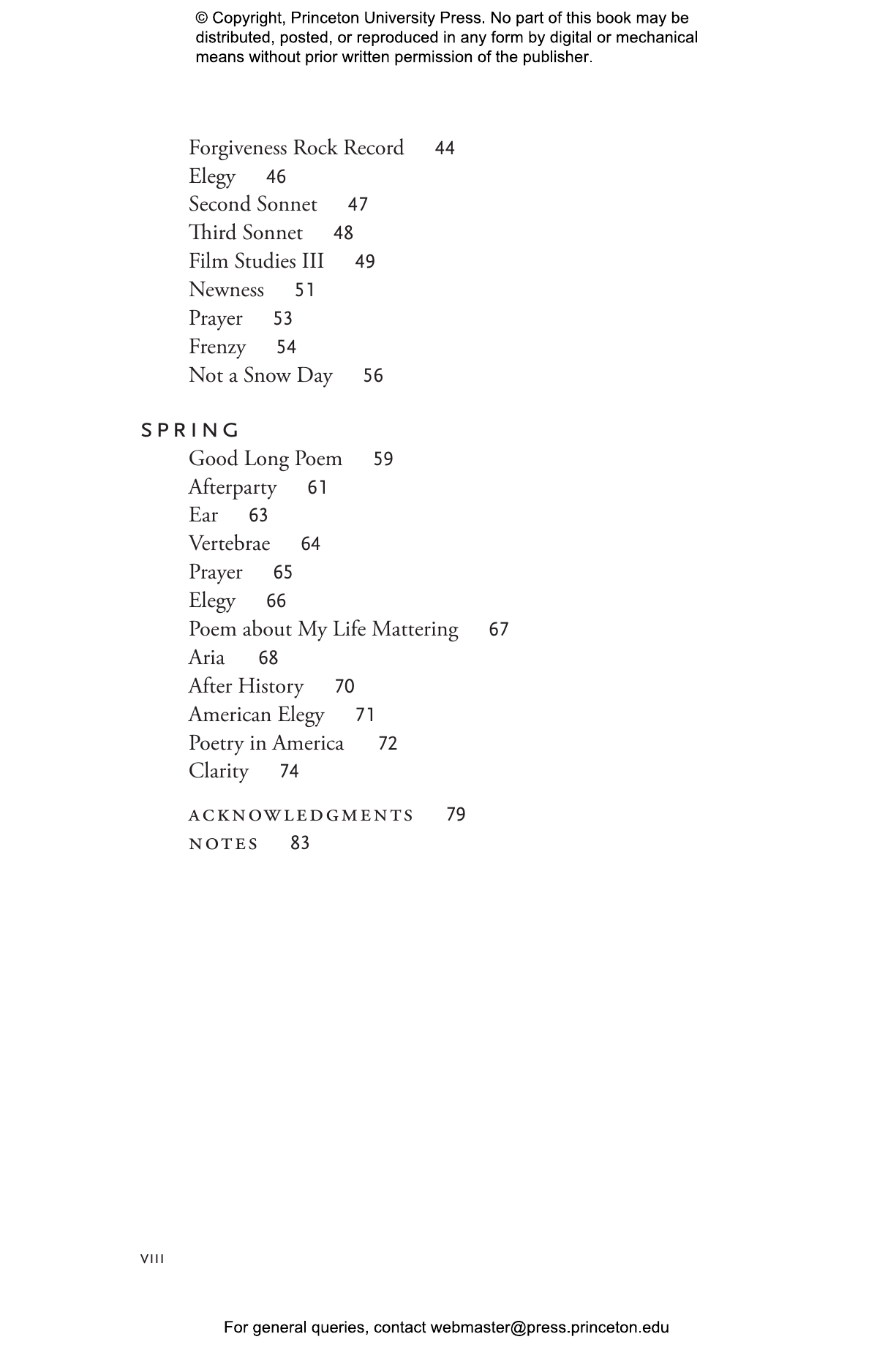 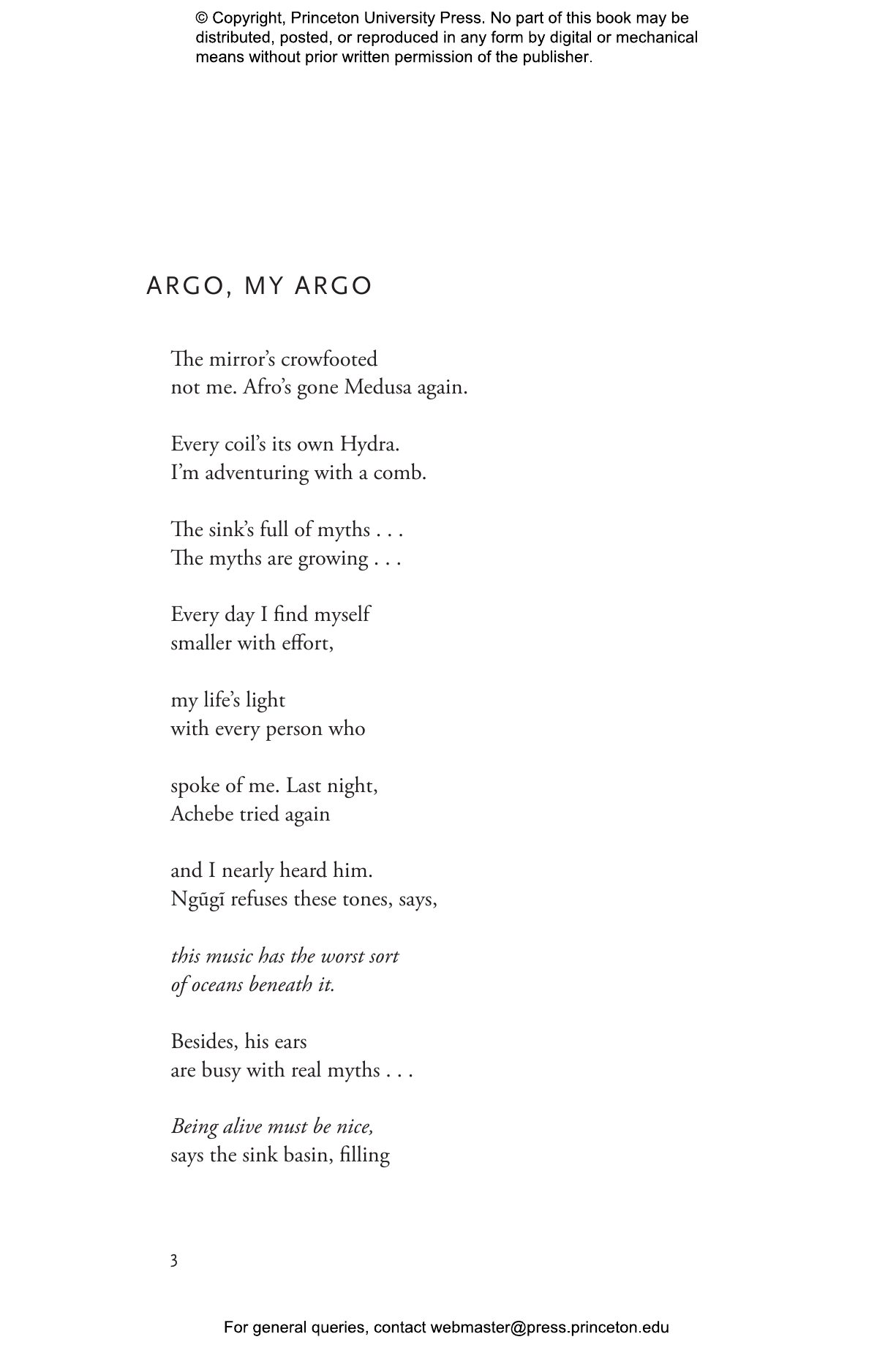 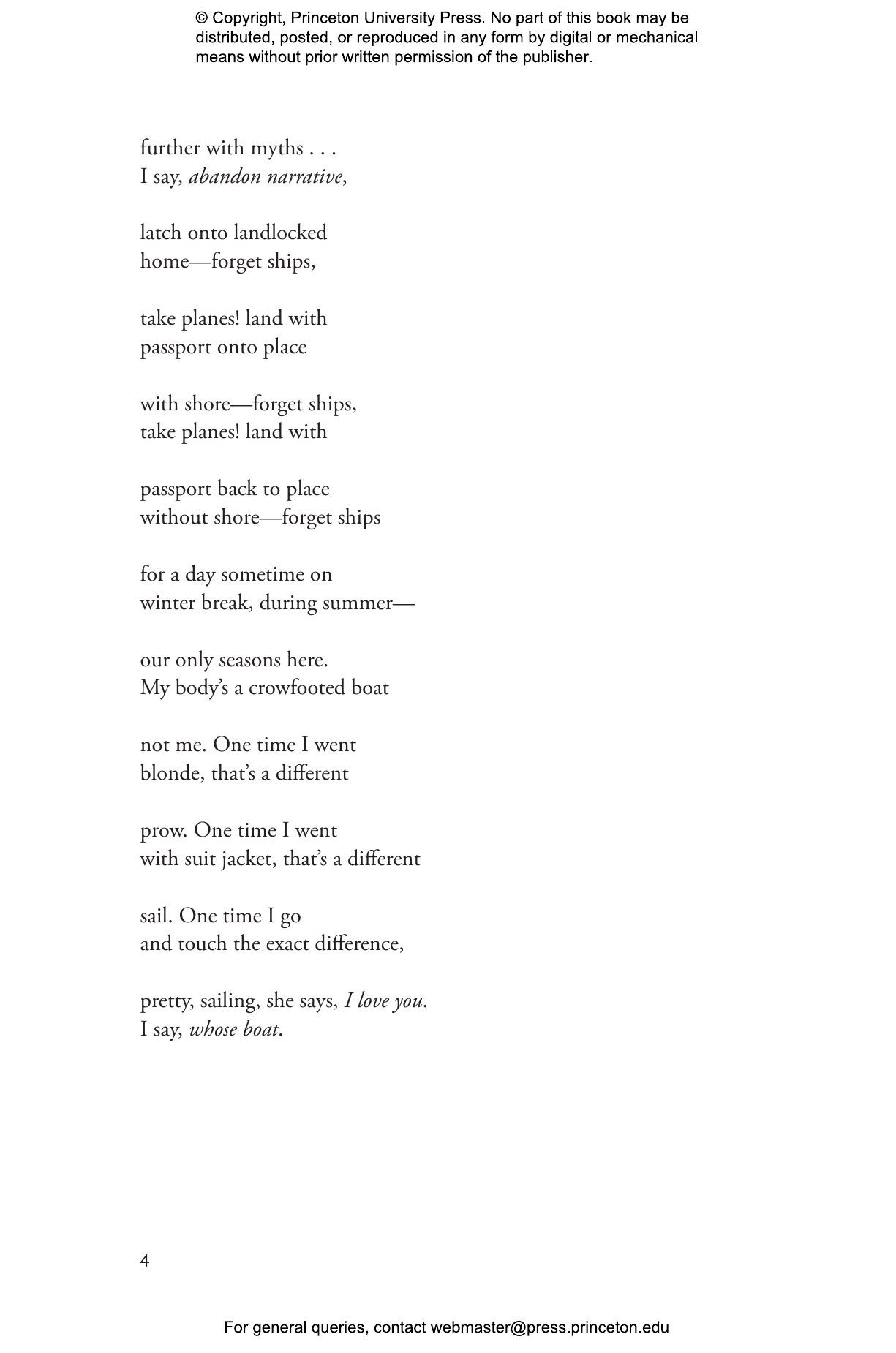 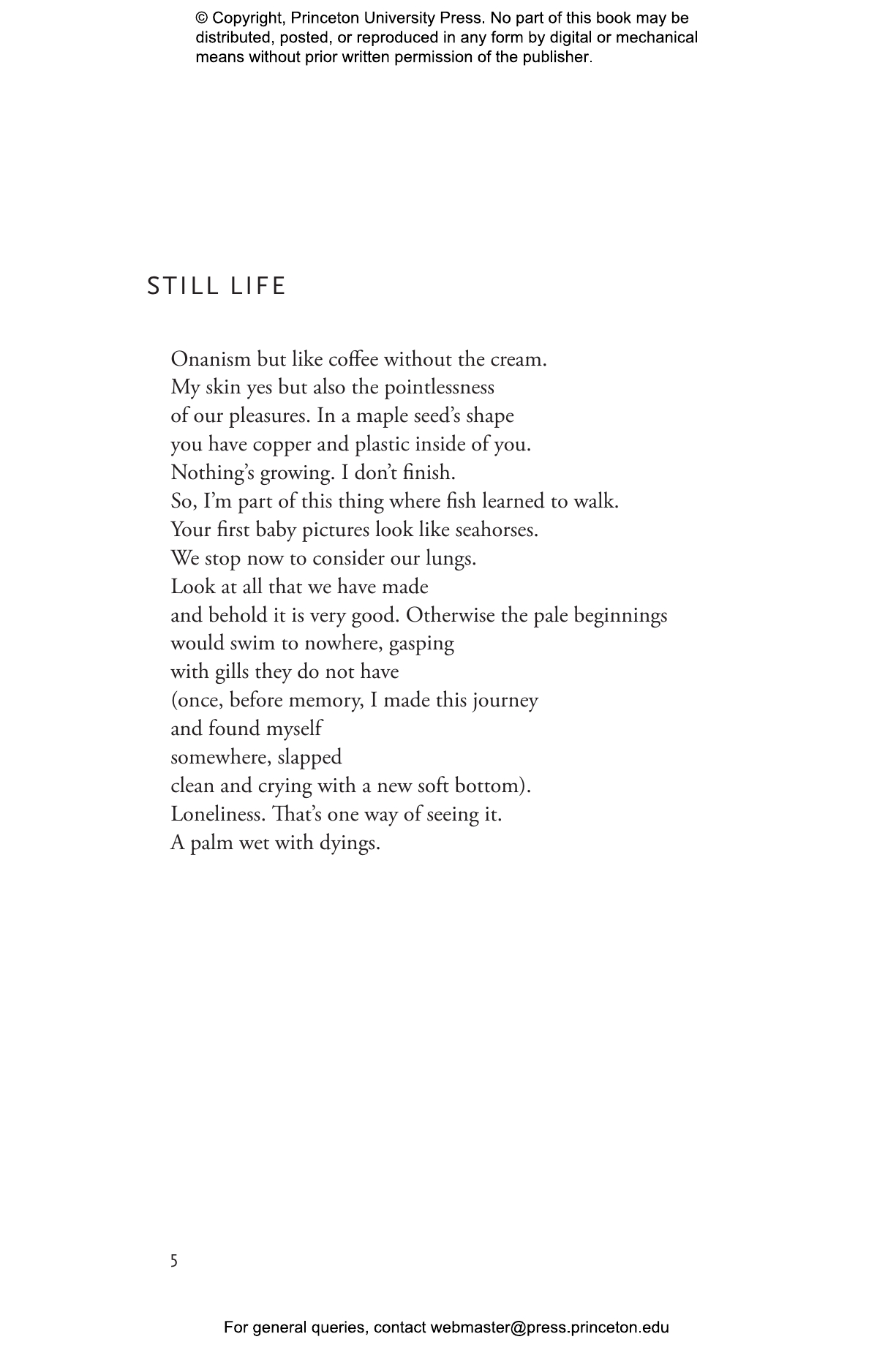 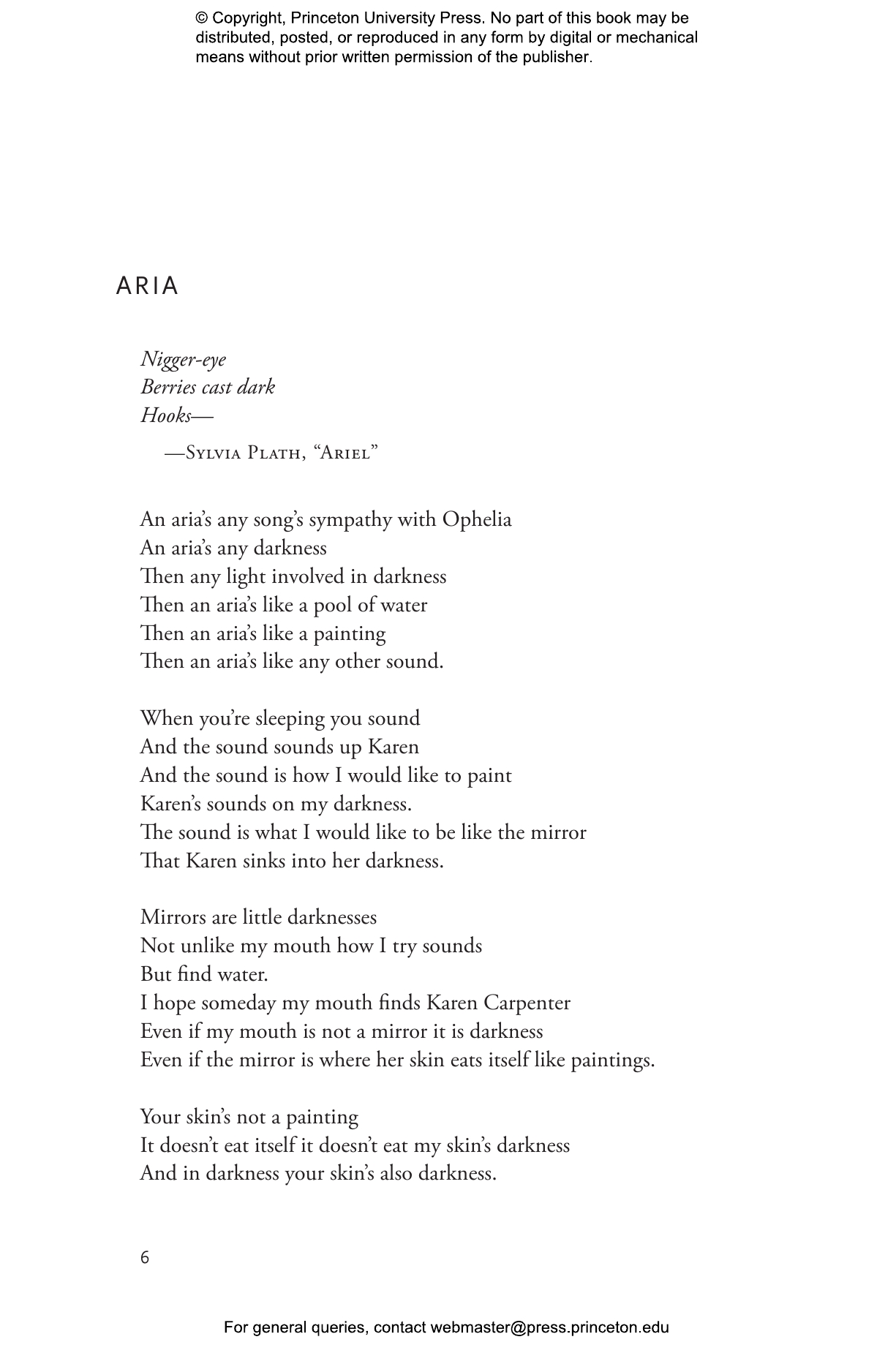 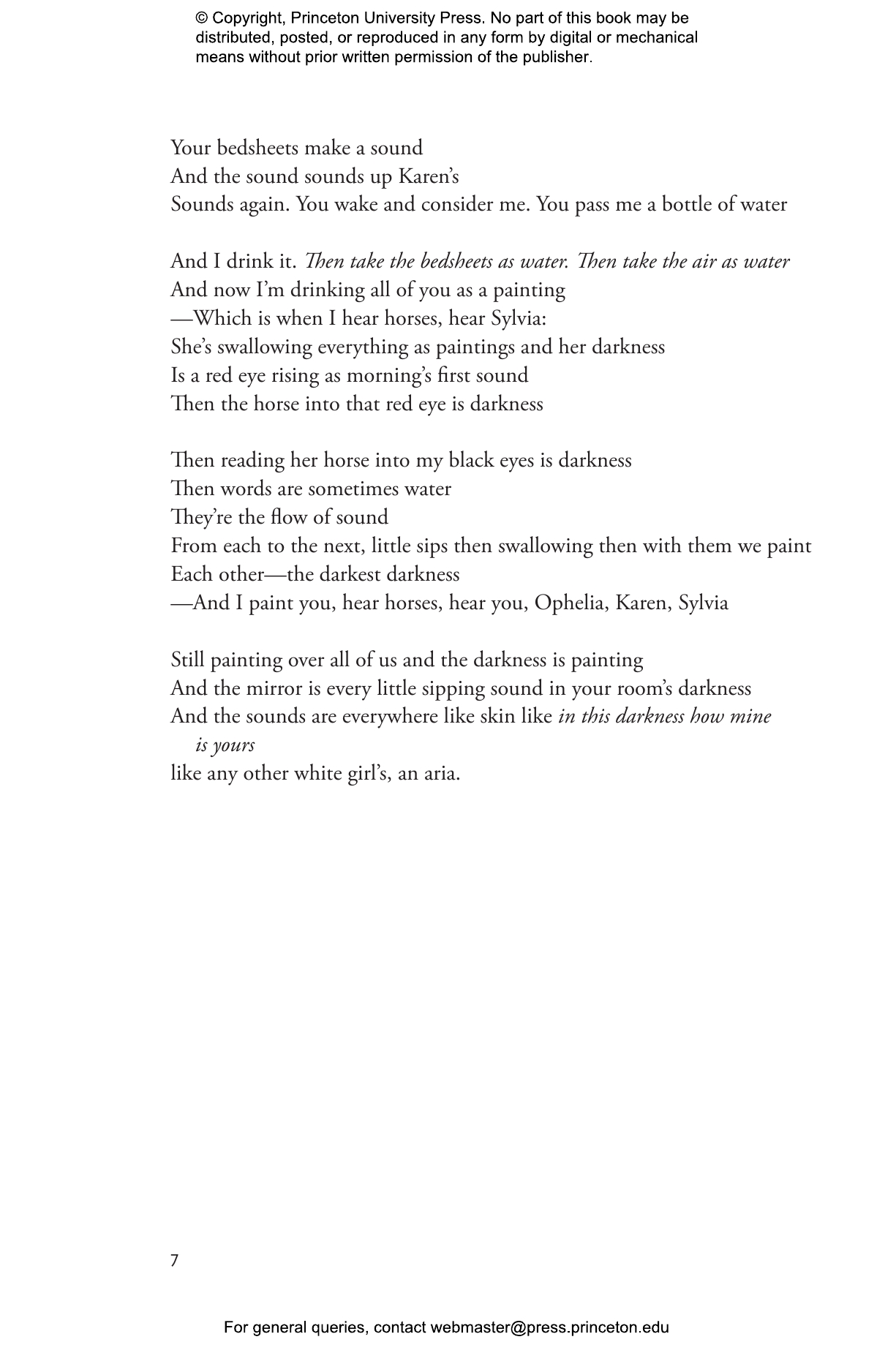 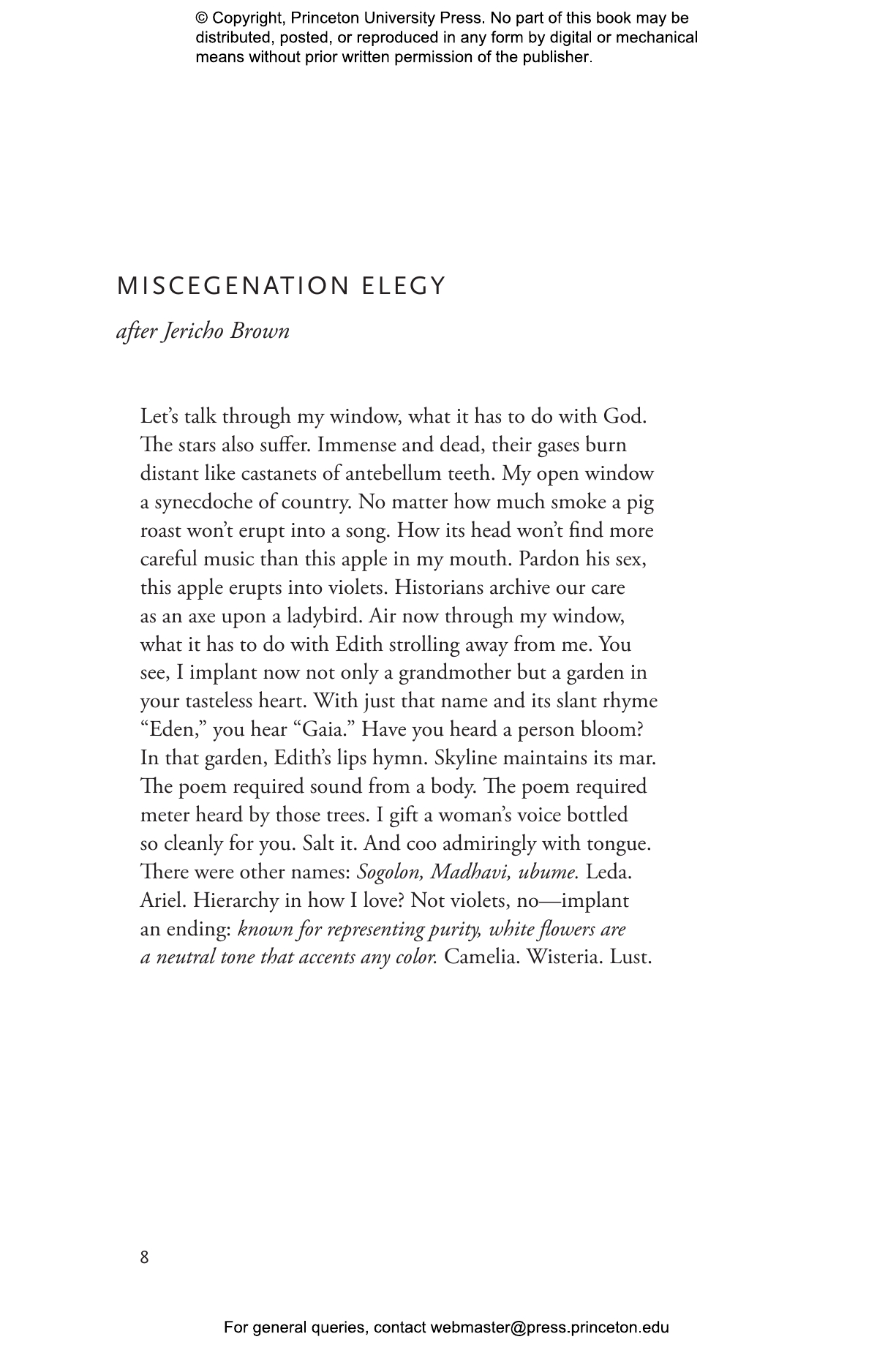 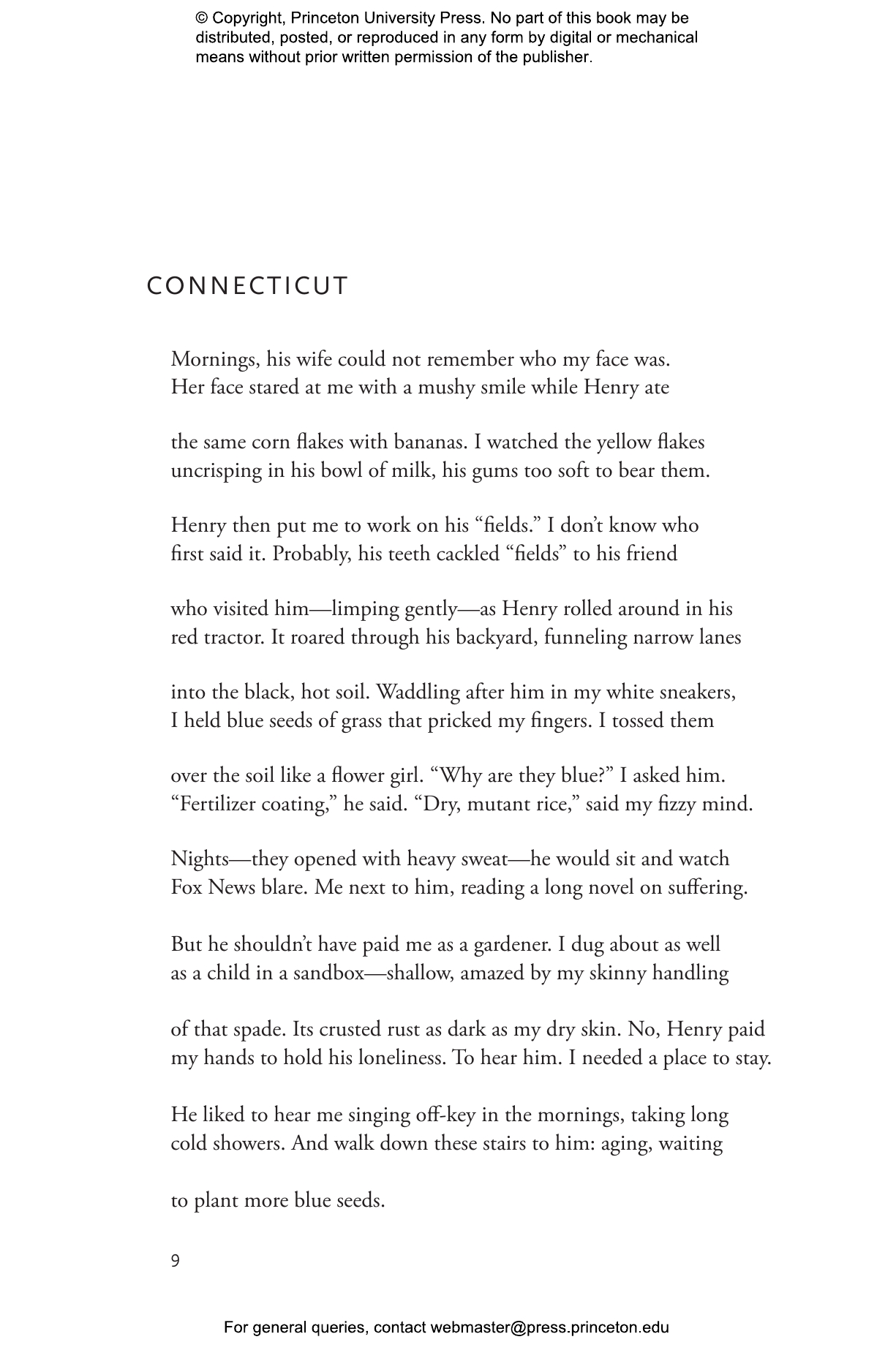 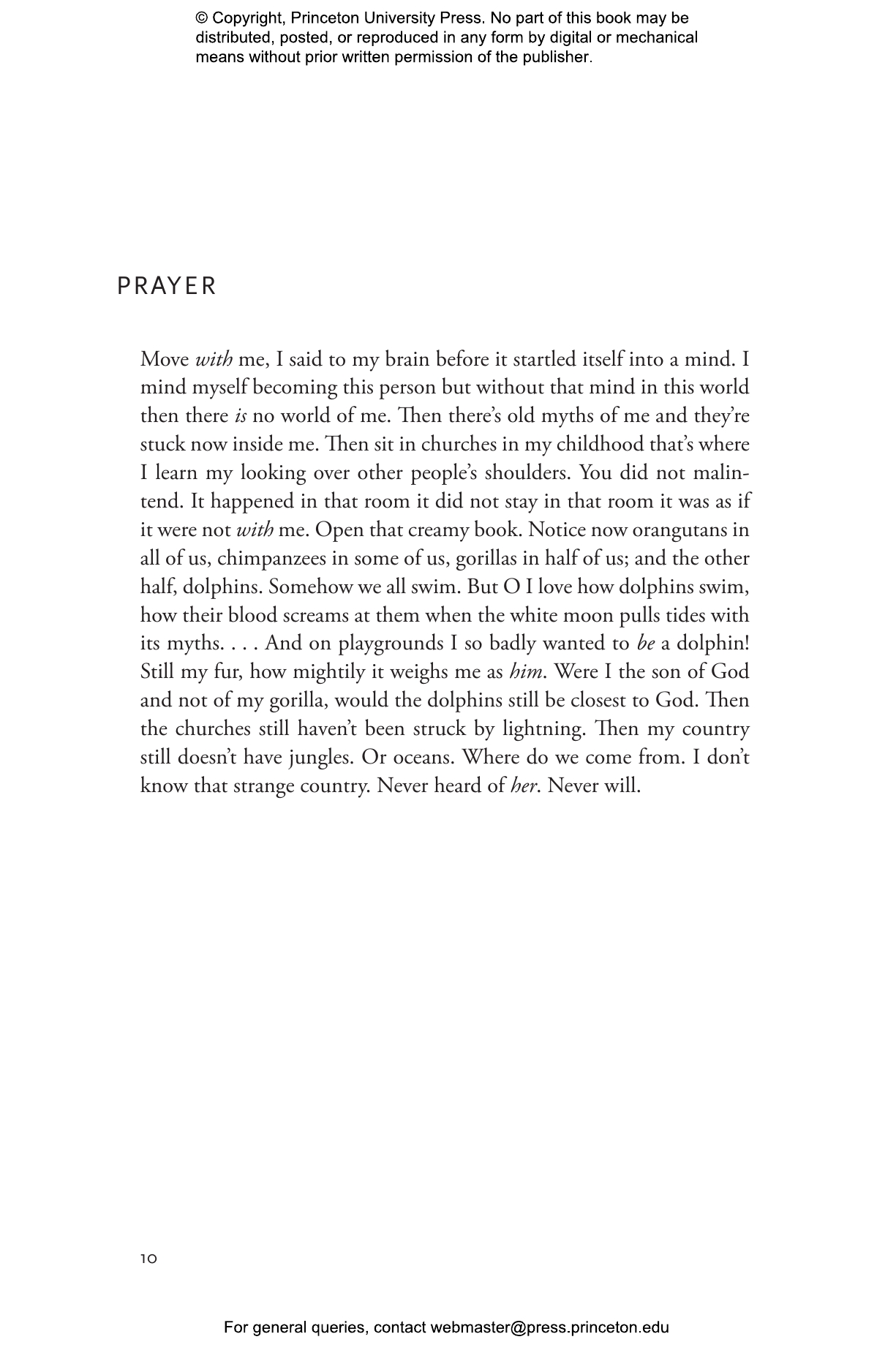 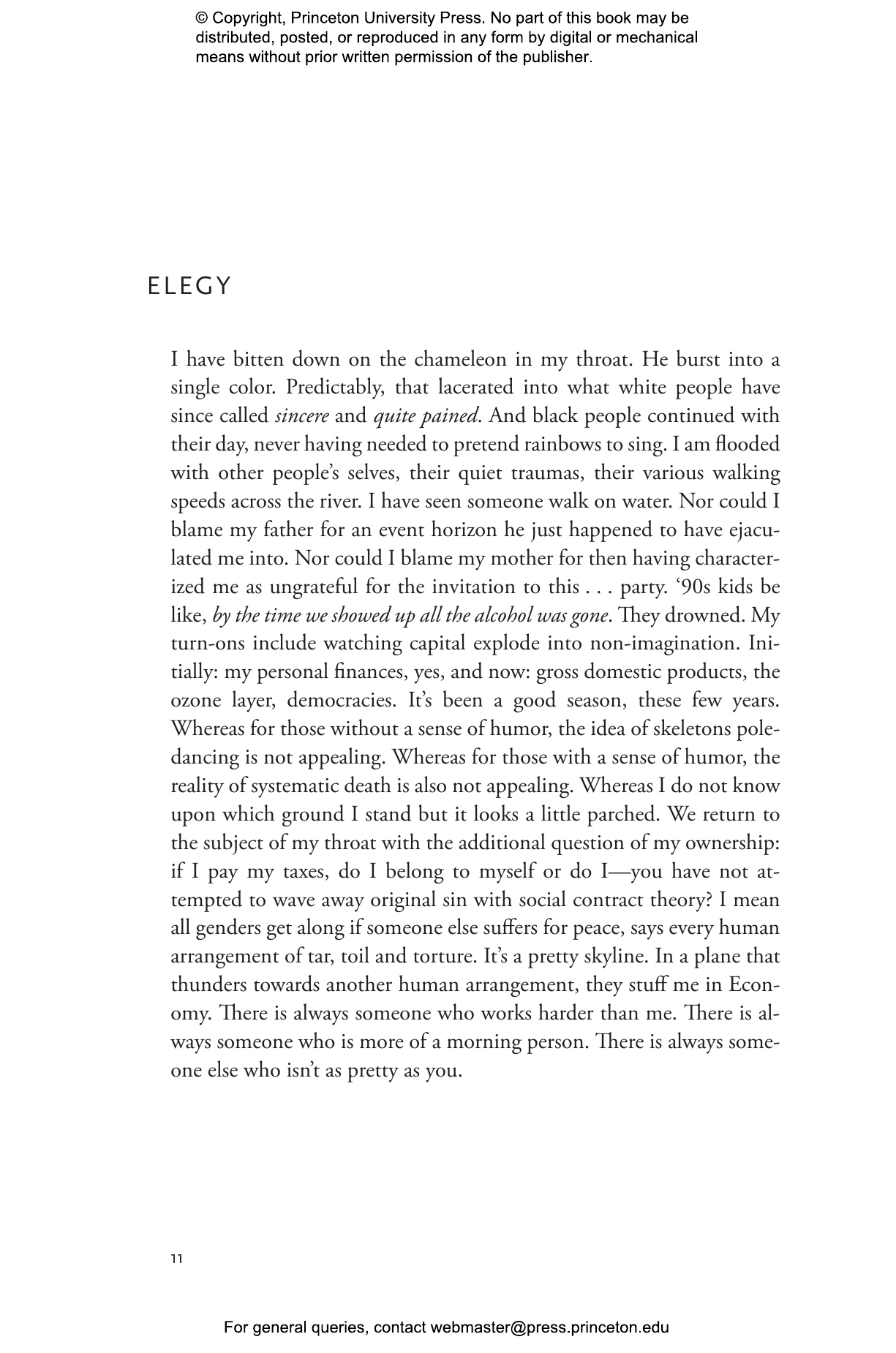 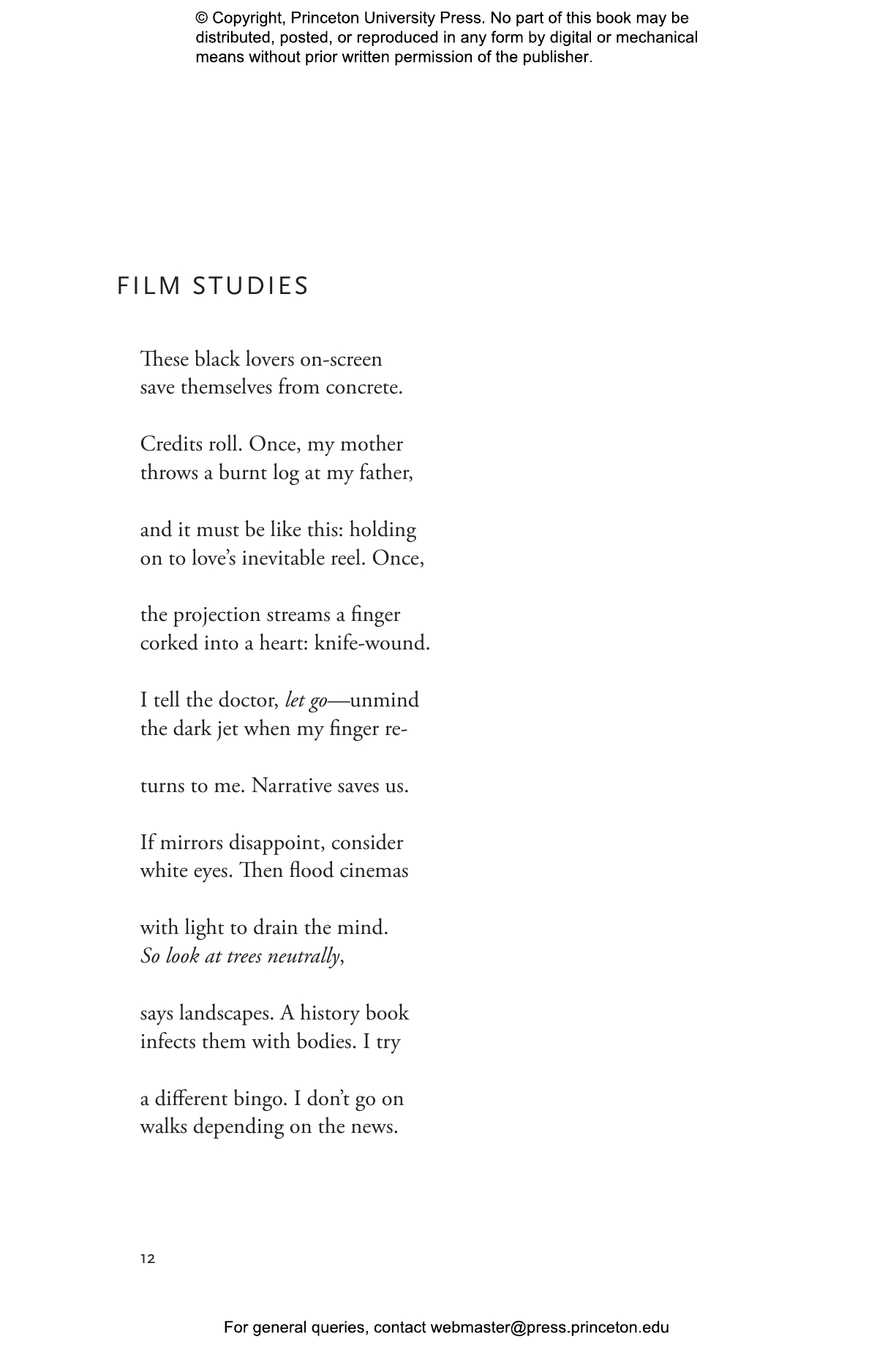 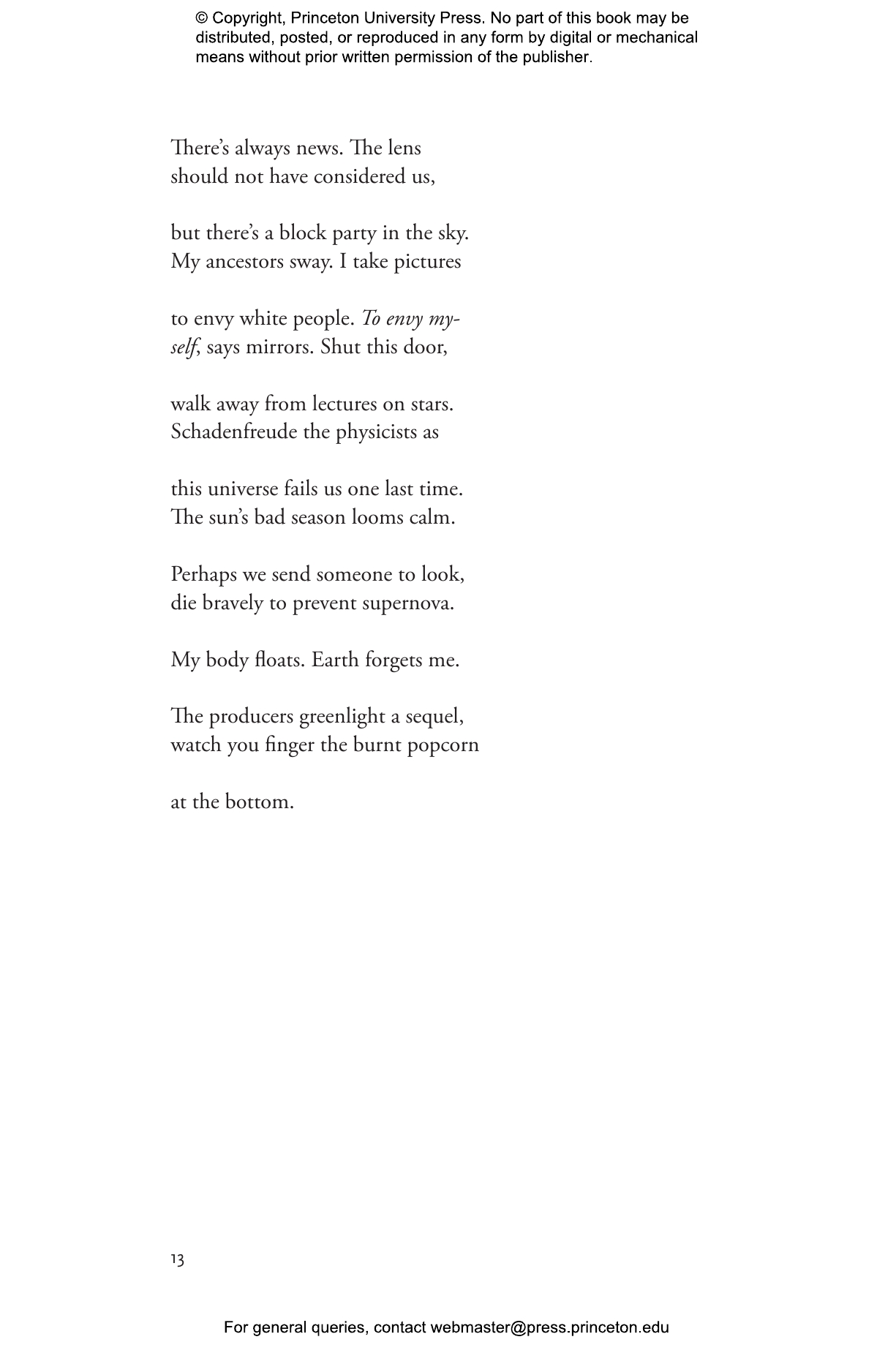 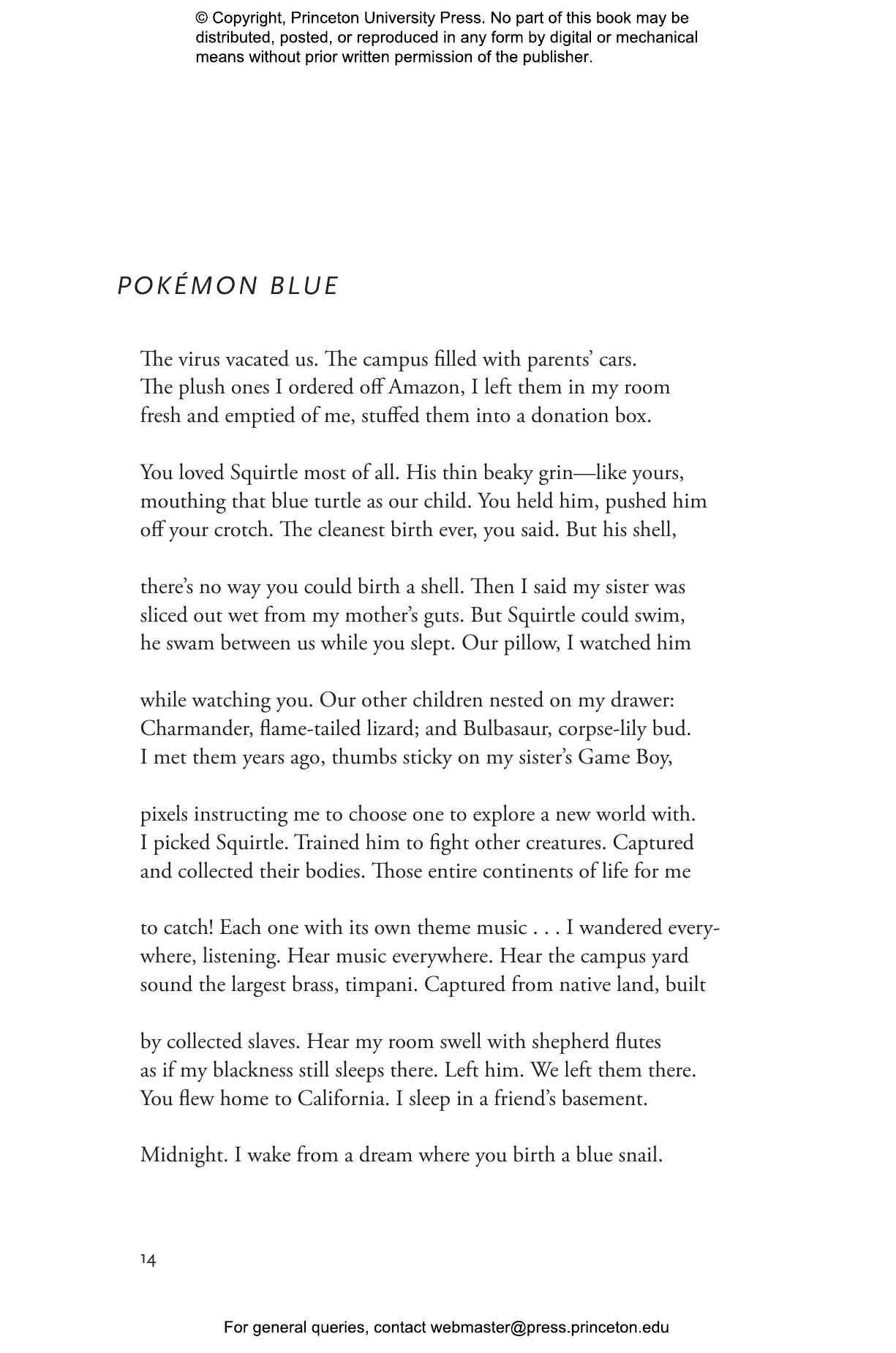 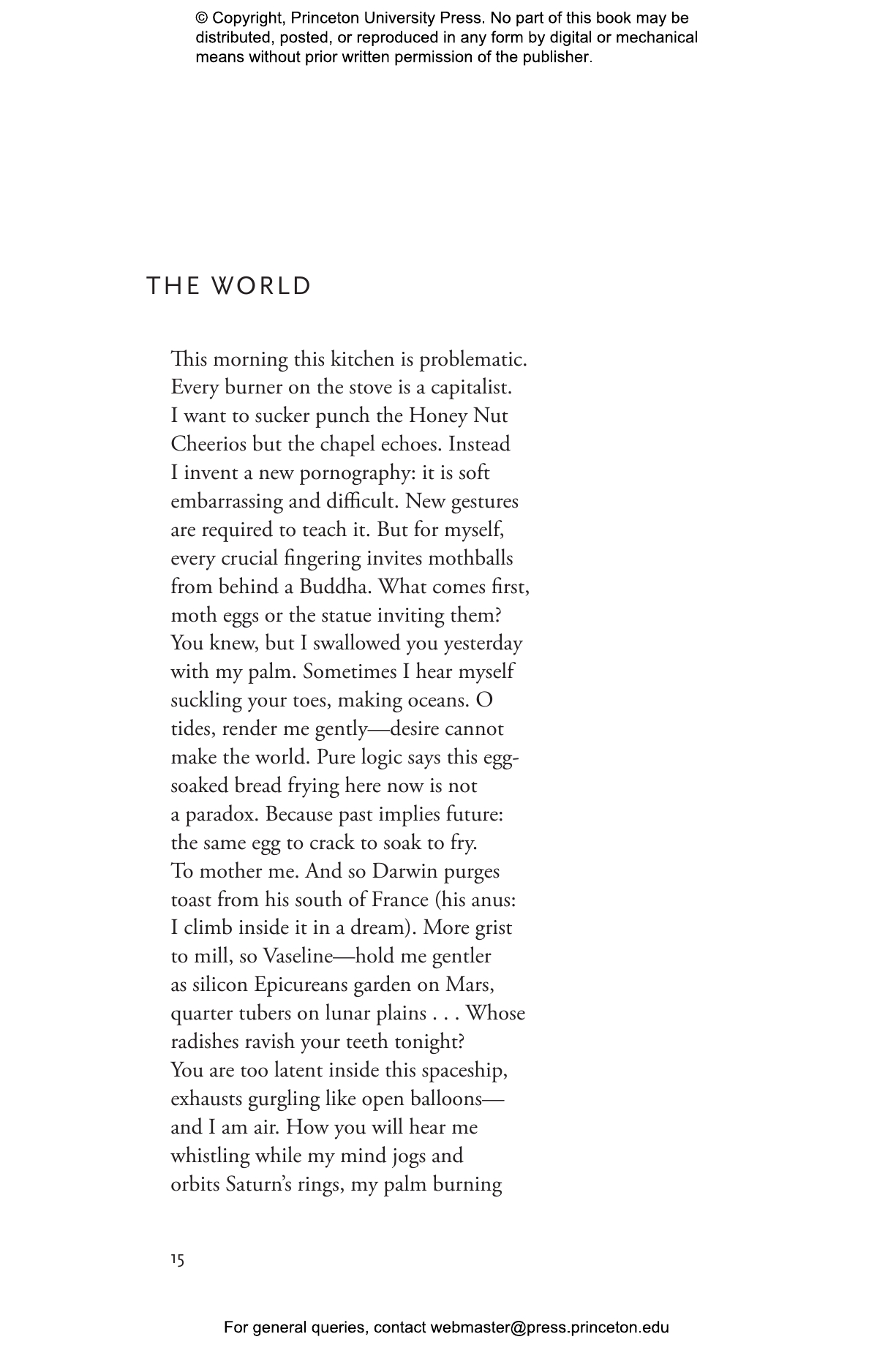 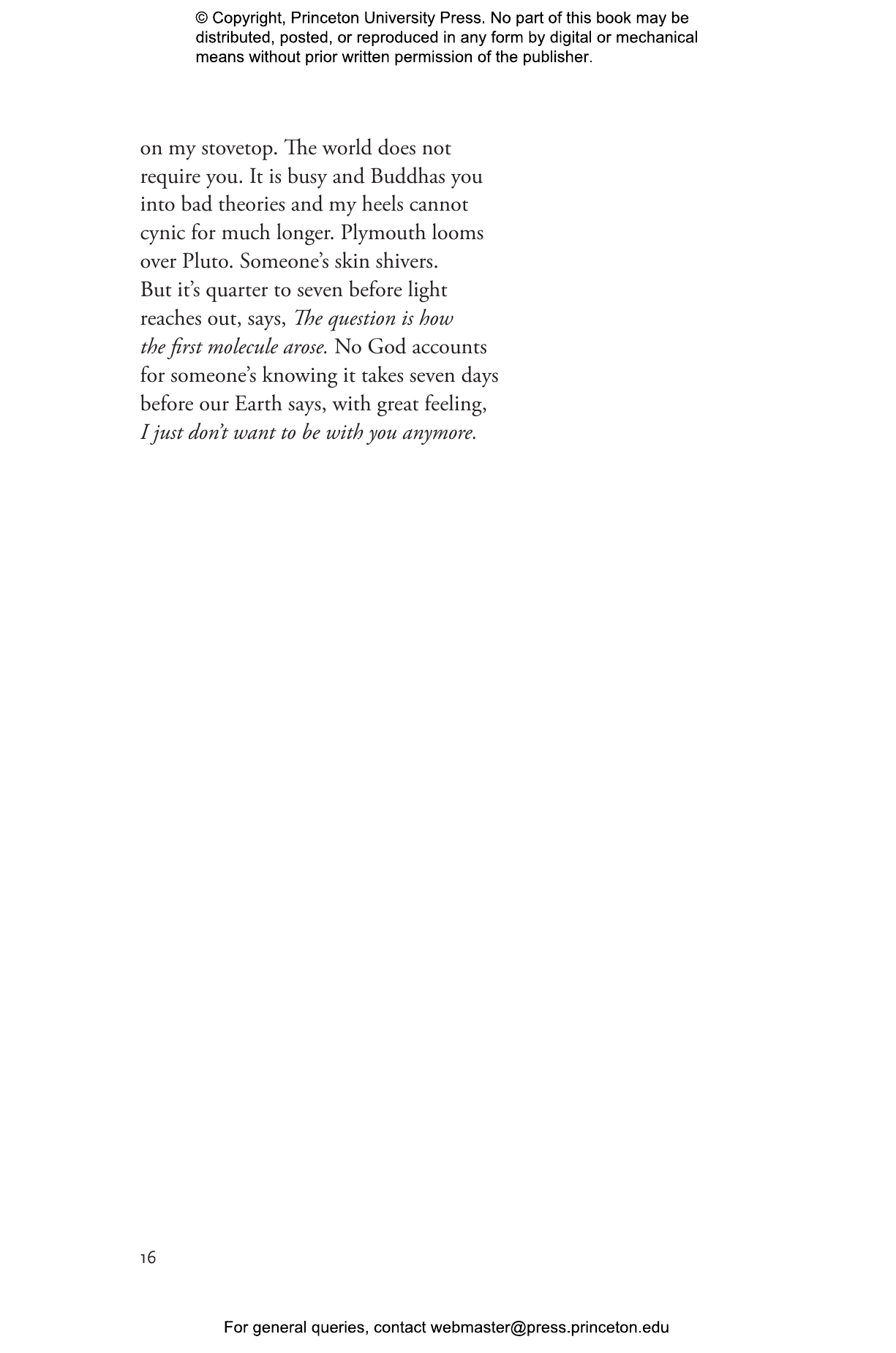 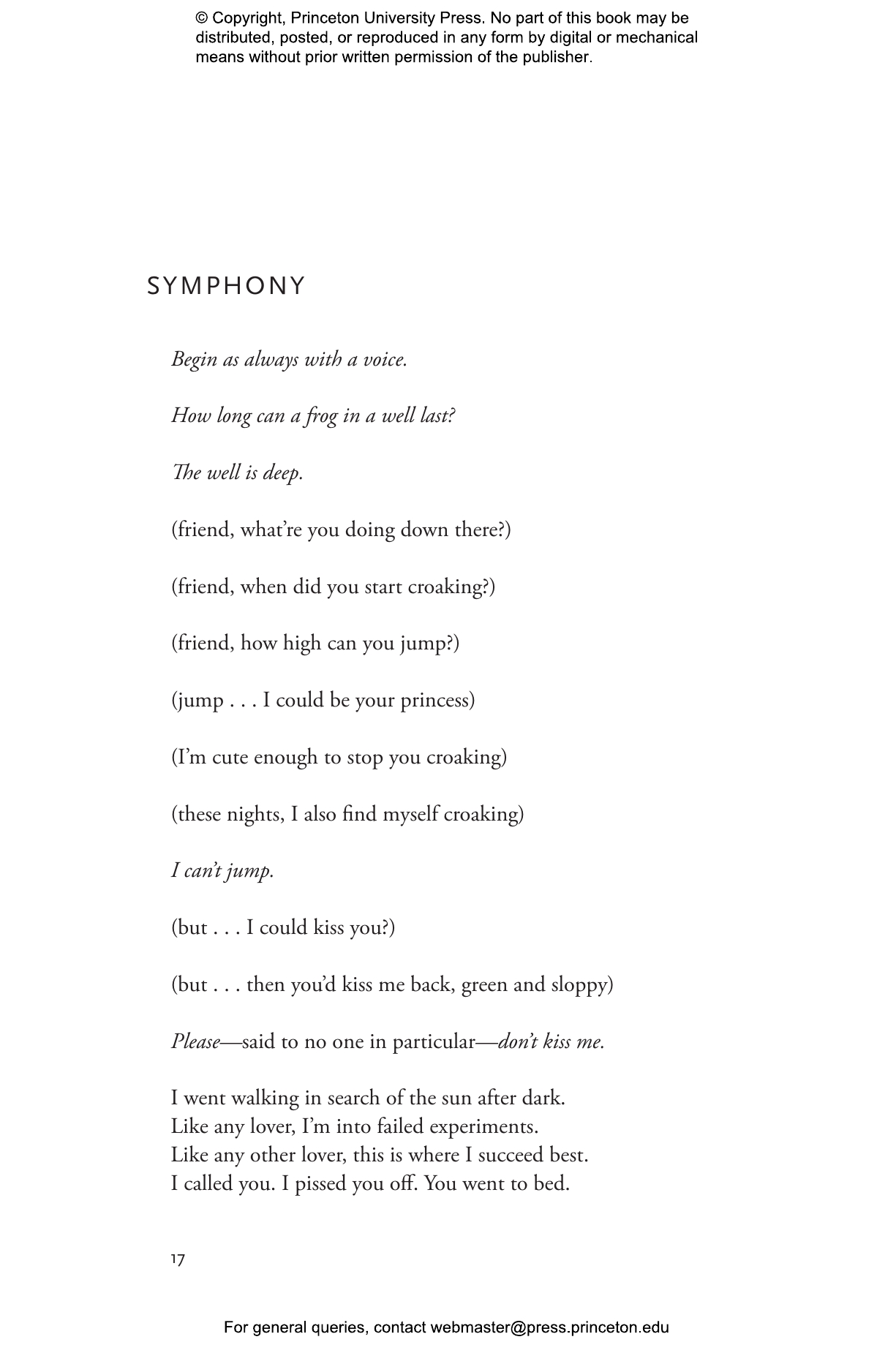 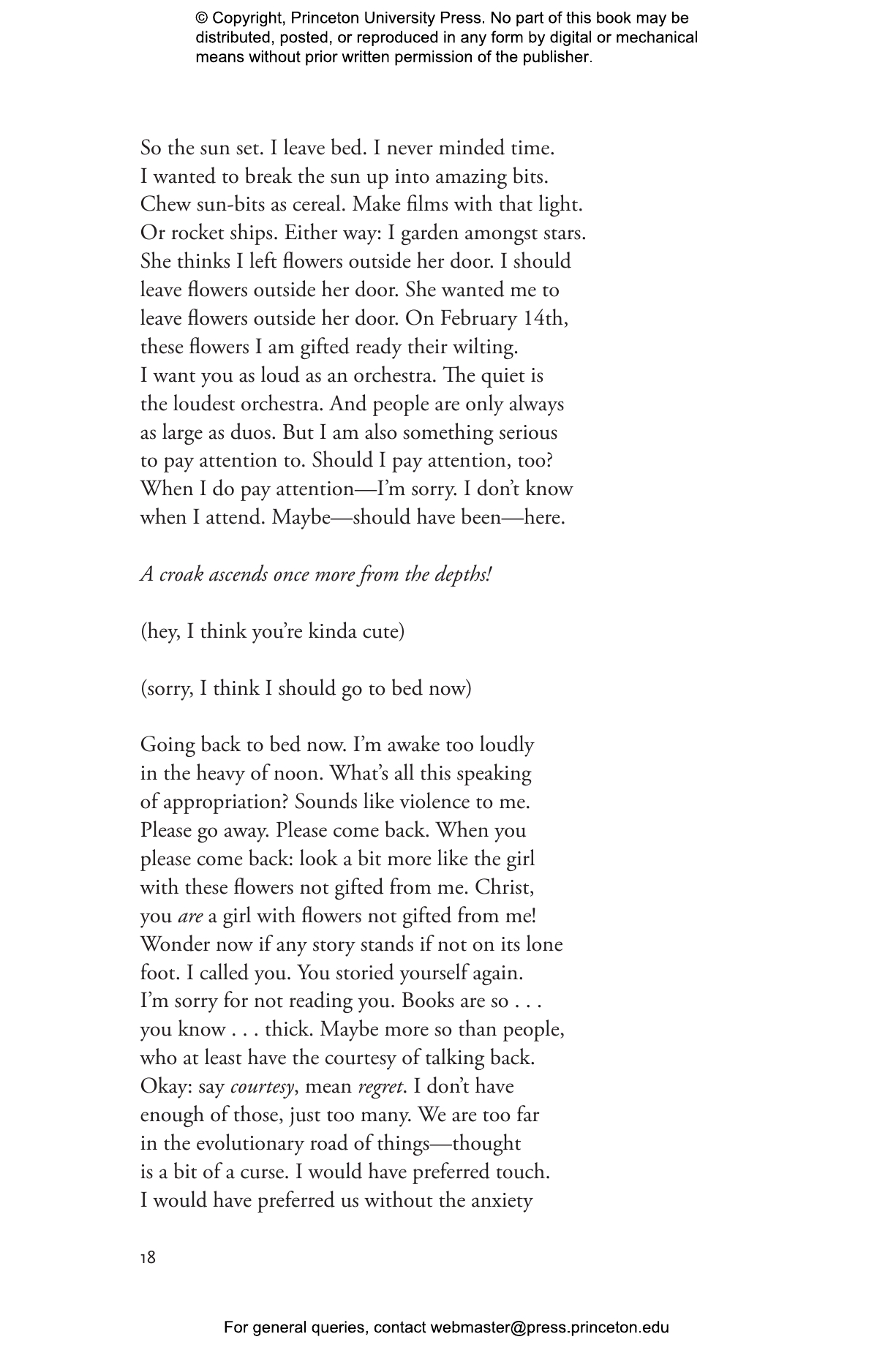 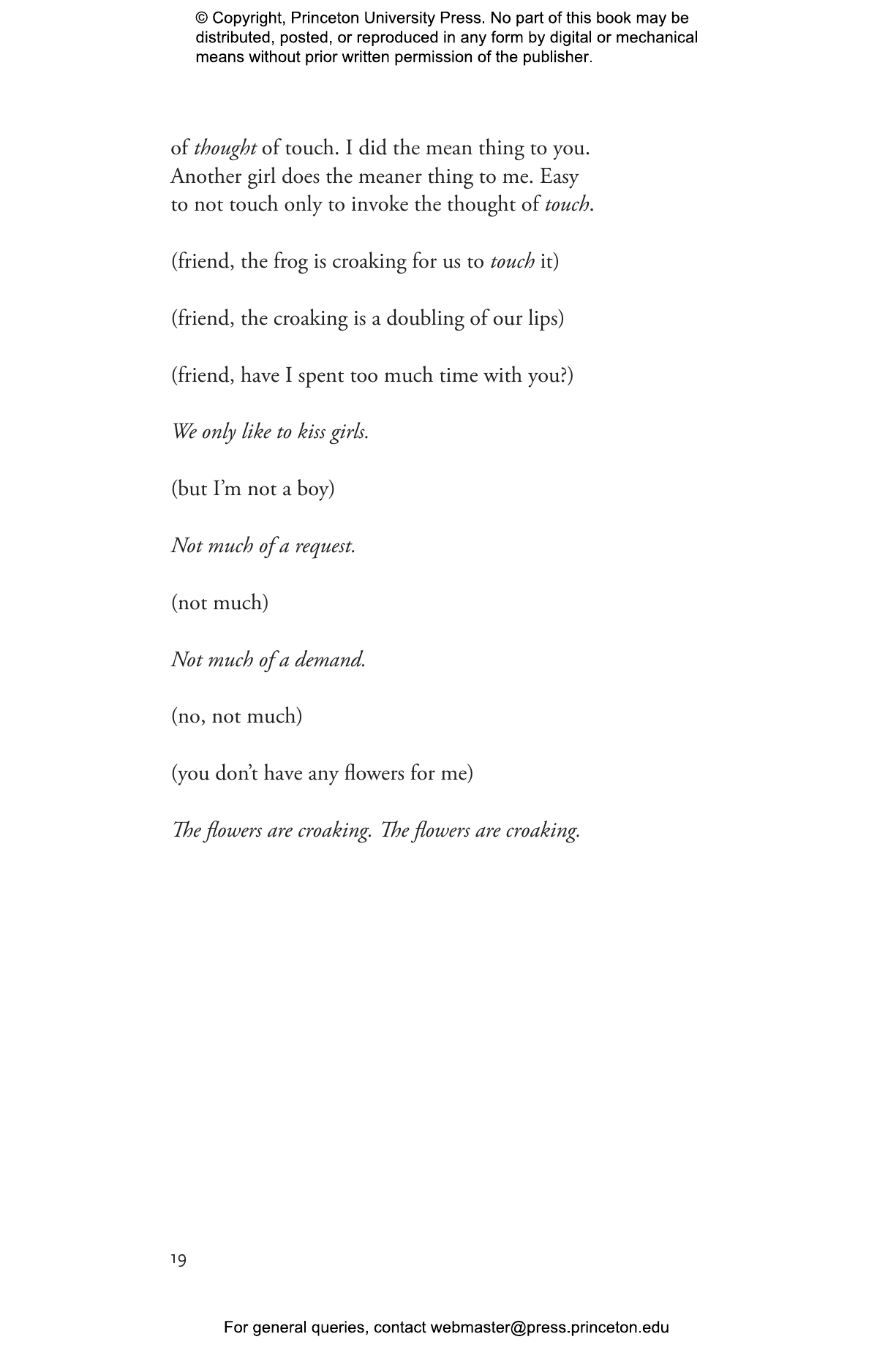 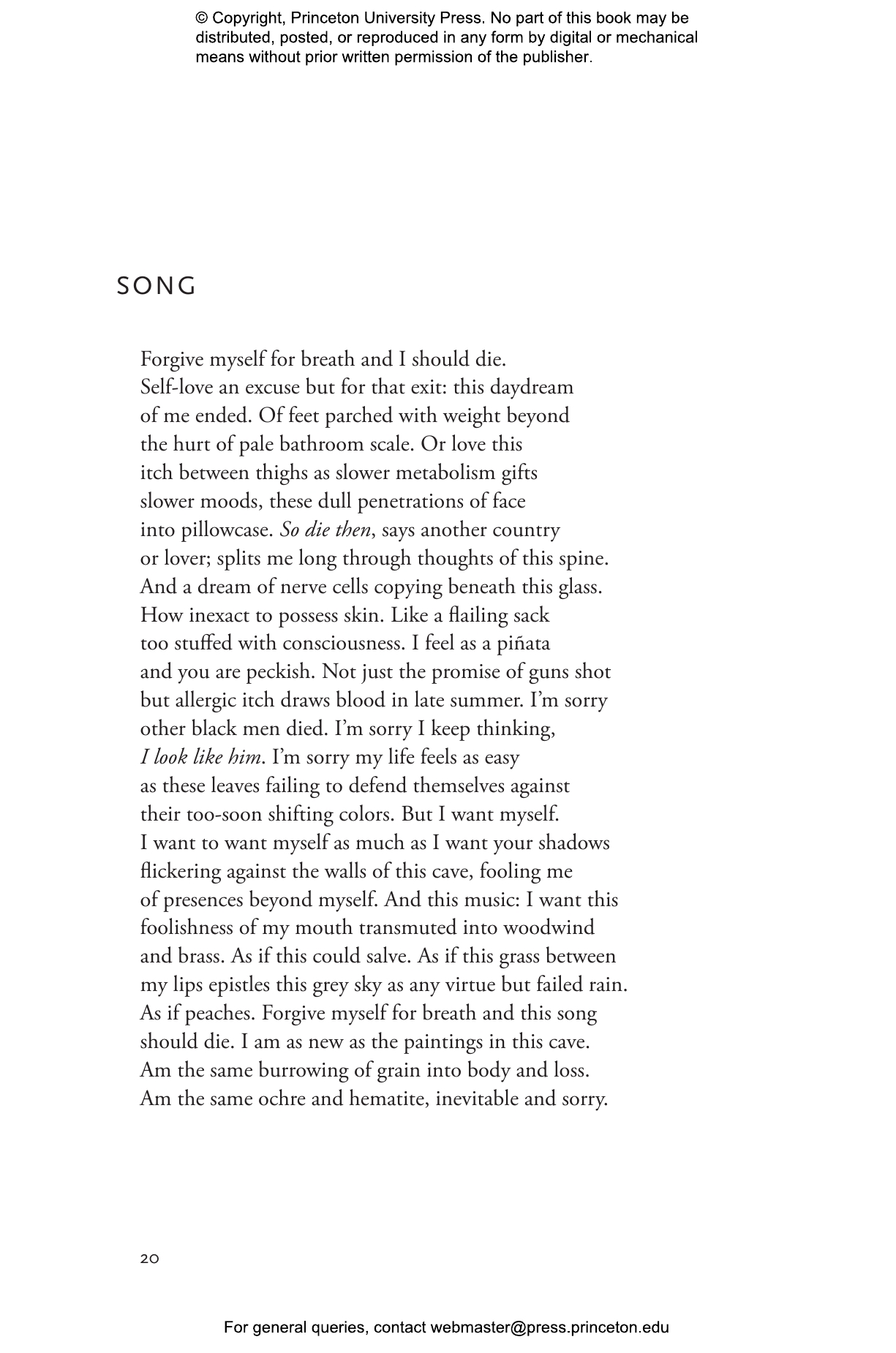 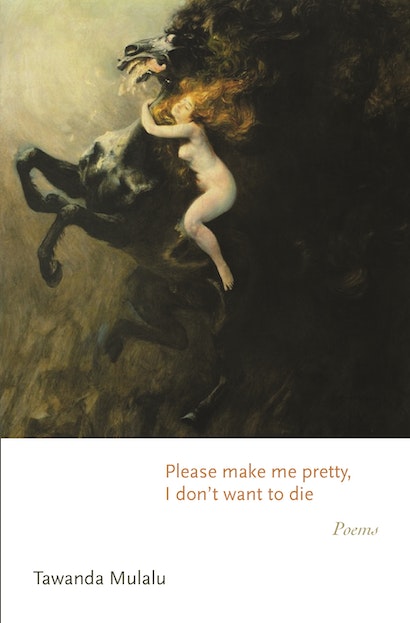 "Tawanda Mulalu's first book is an energetic and energizing assemblage of restlessly shifting modes, juggling forms and shuffling styles. The linguistic playfulness that animates his poems conceals neither their serious intent nor their underlying melancholy."—Troy Jollimore, Washington Post

"A sensory and exciting debut. . . . These inventive, lyrical, and well-crafted poems offer memorable insights at every turn."—Publishers Weekly