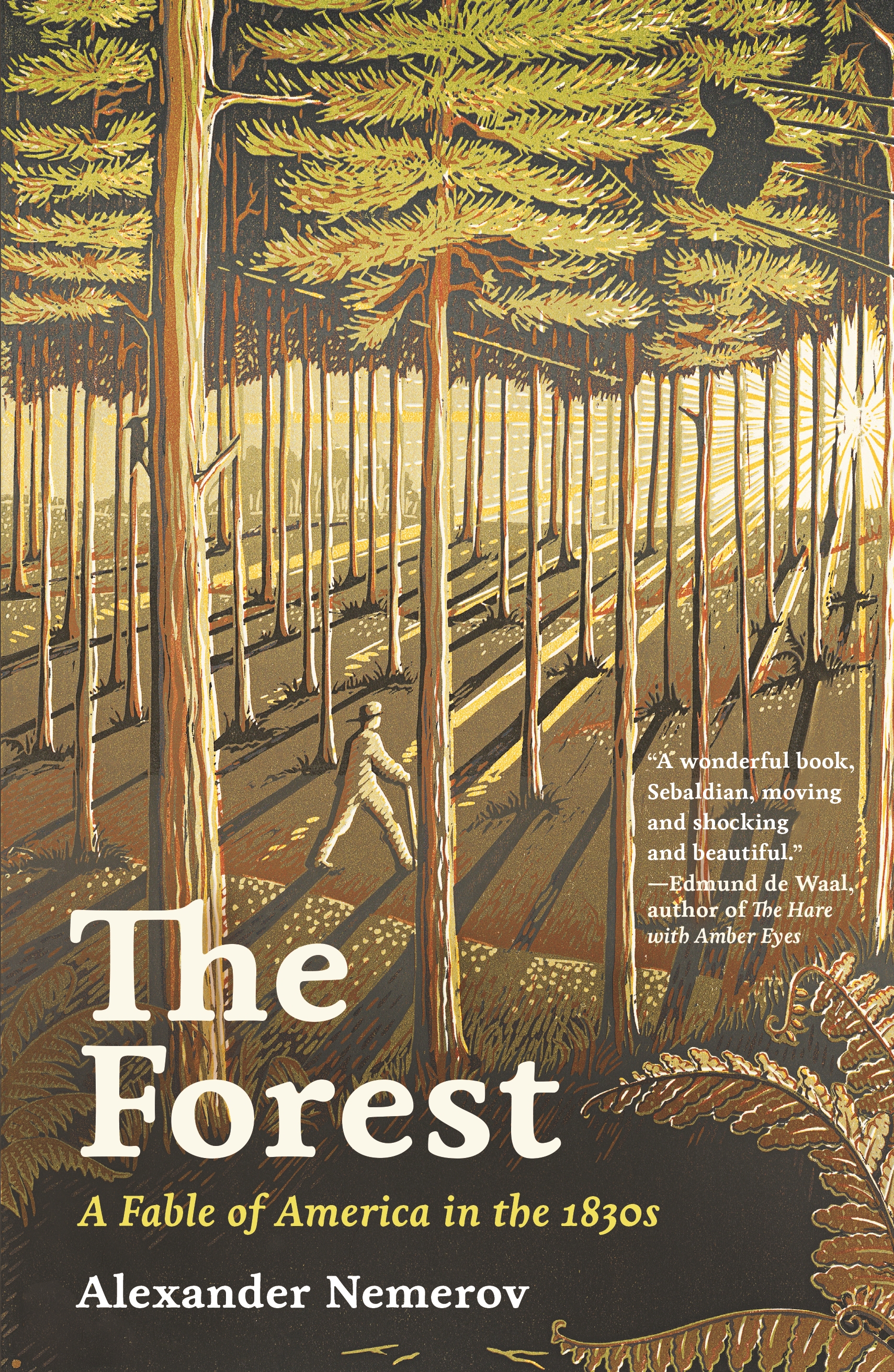 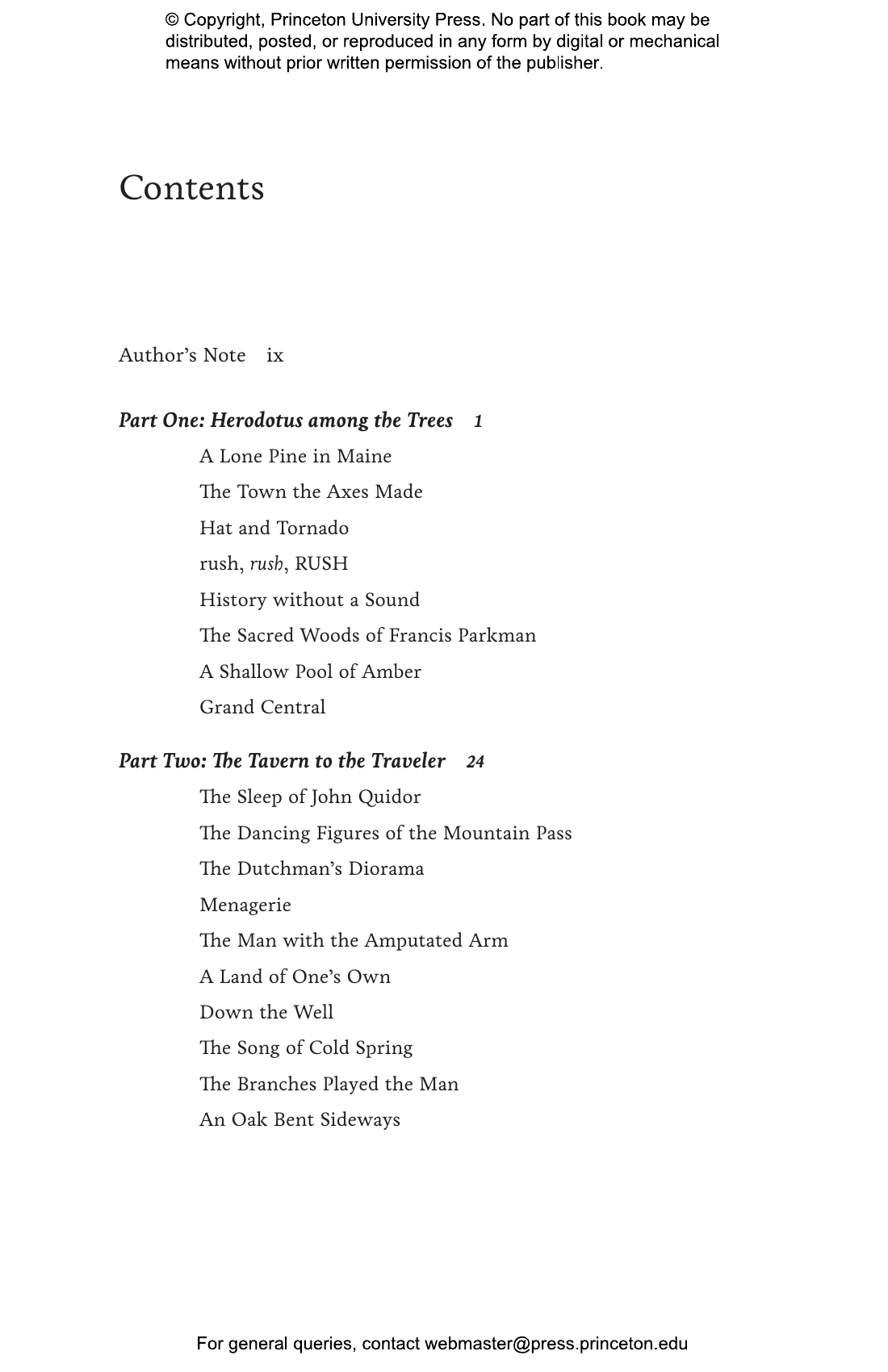 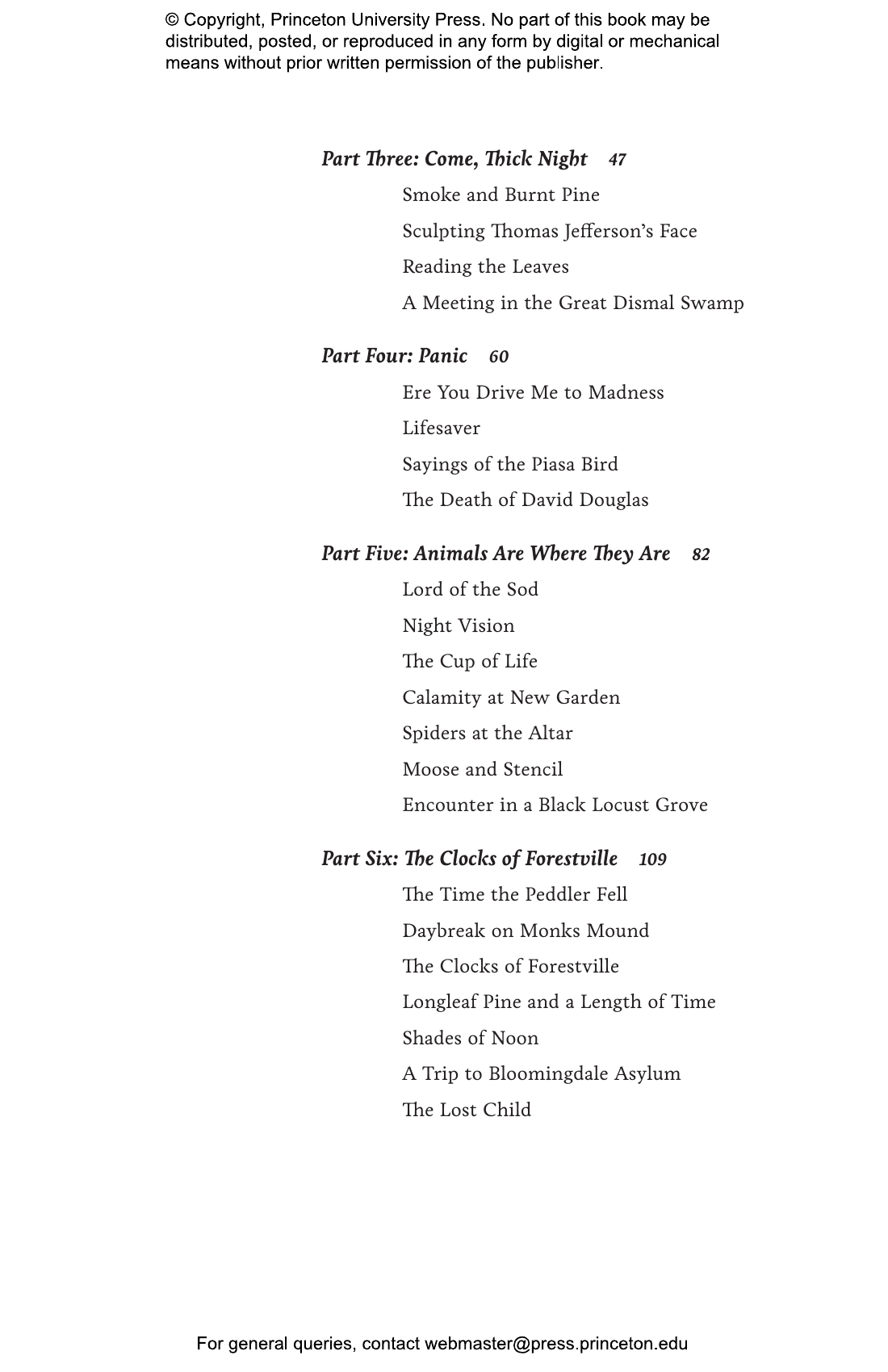 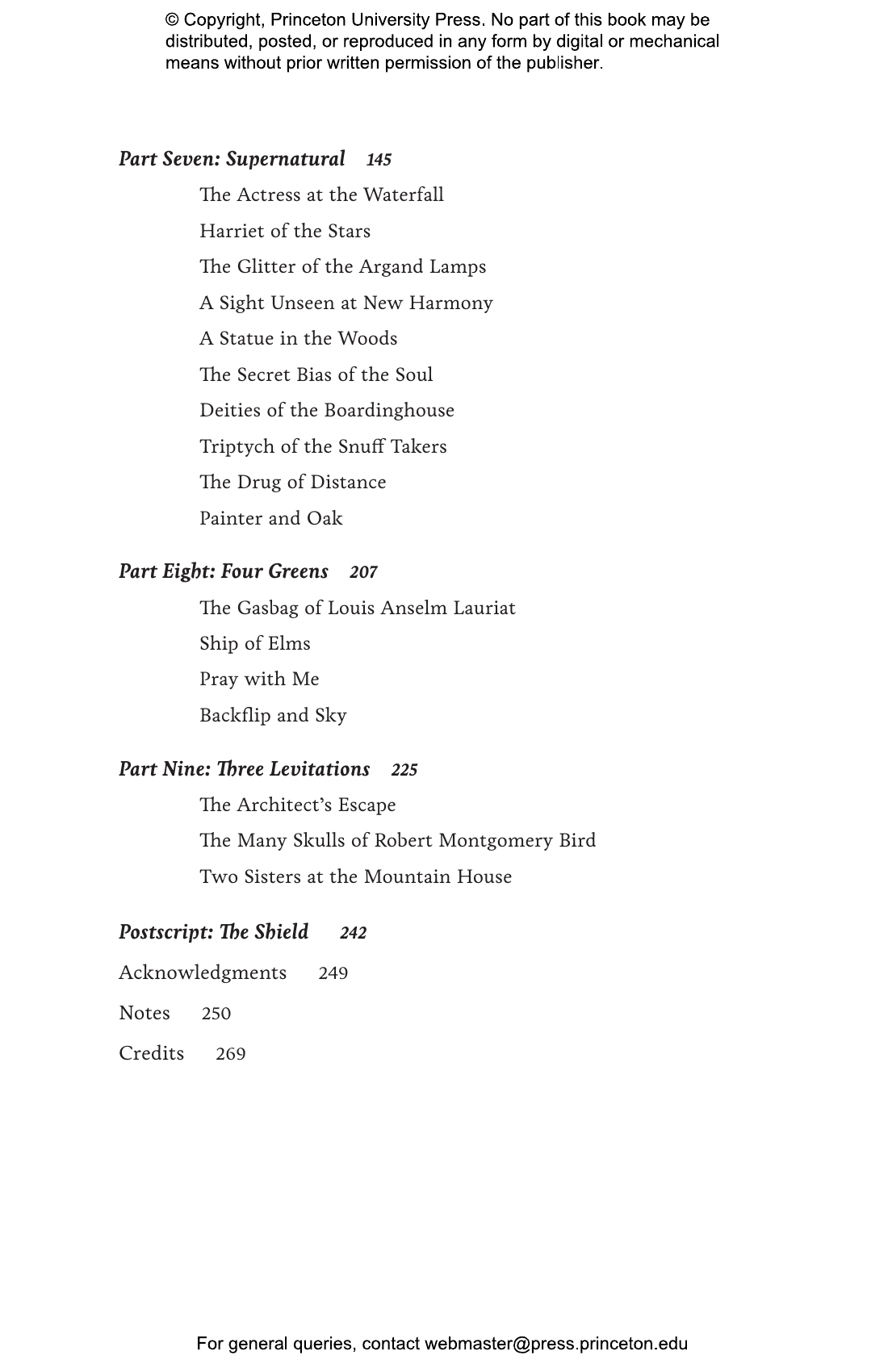 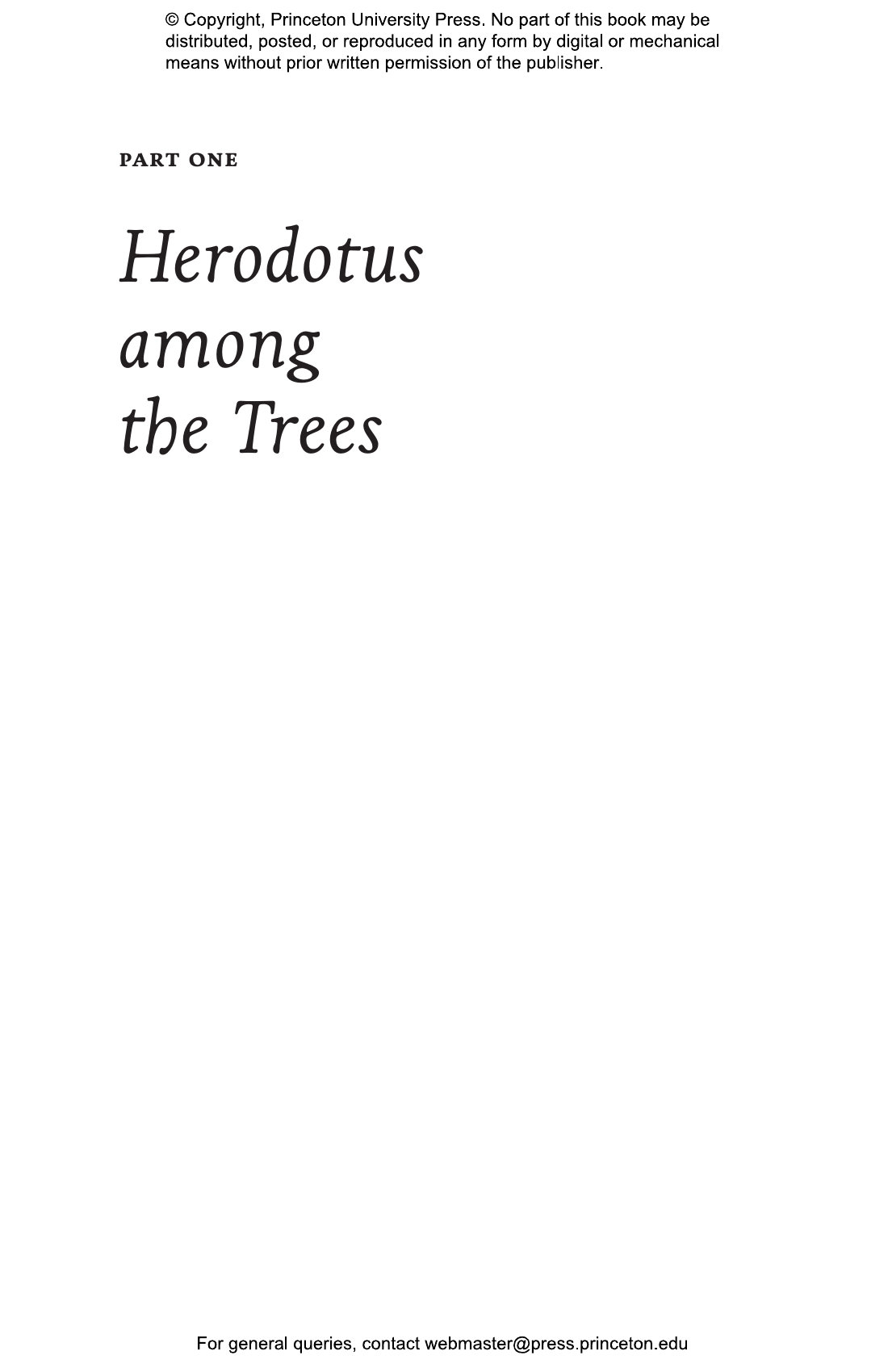 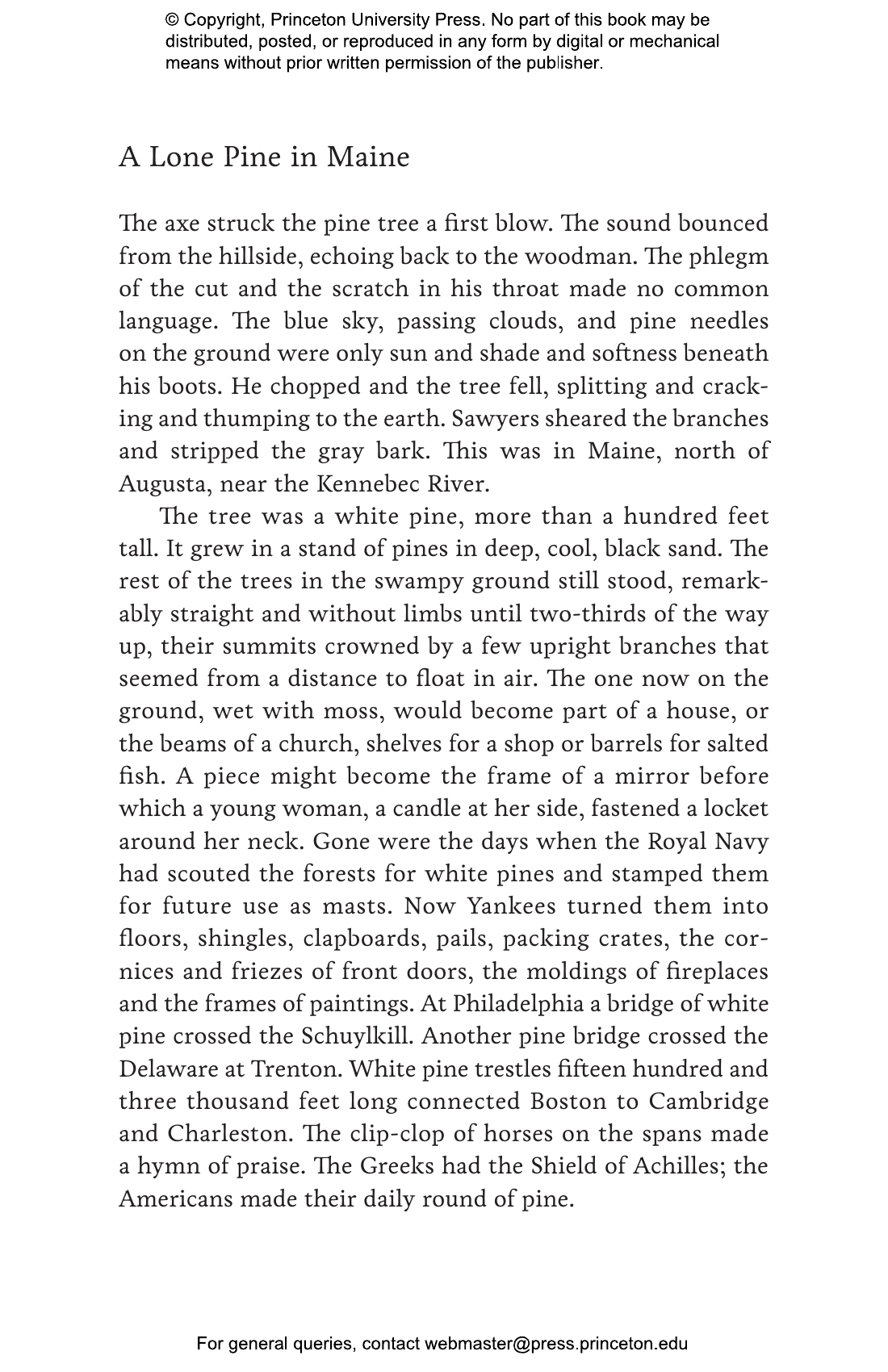 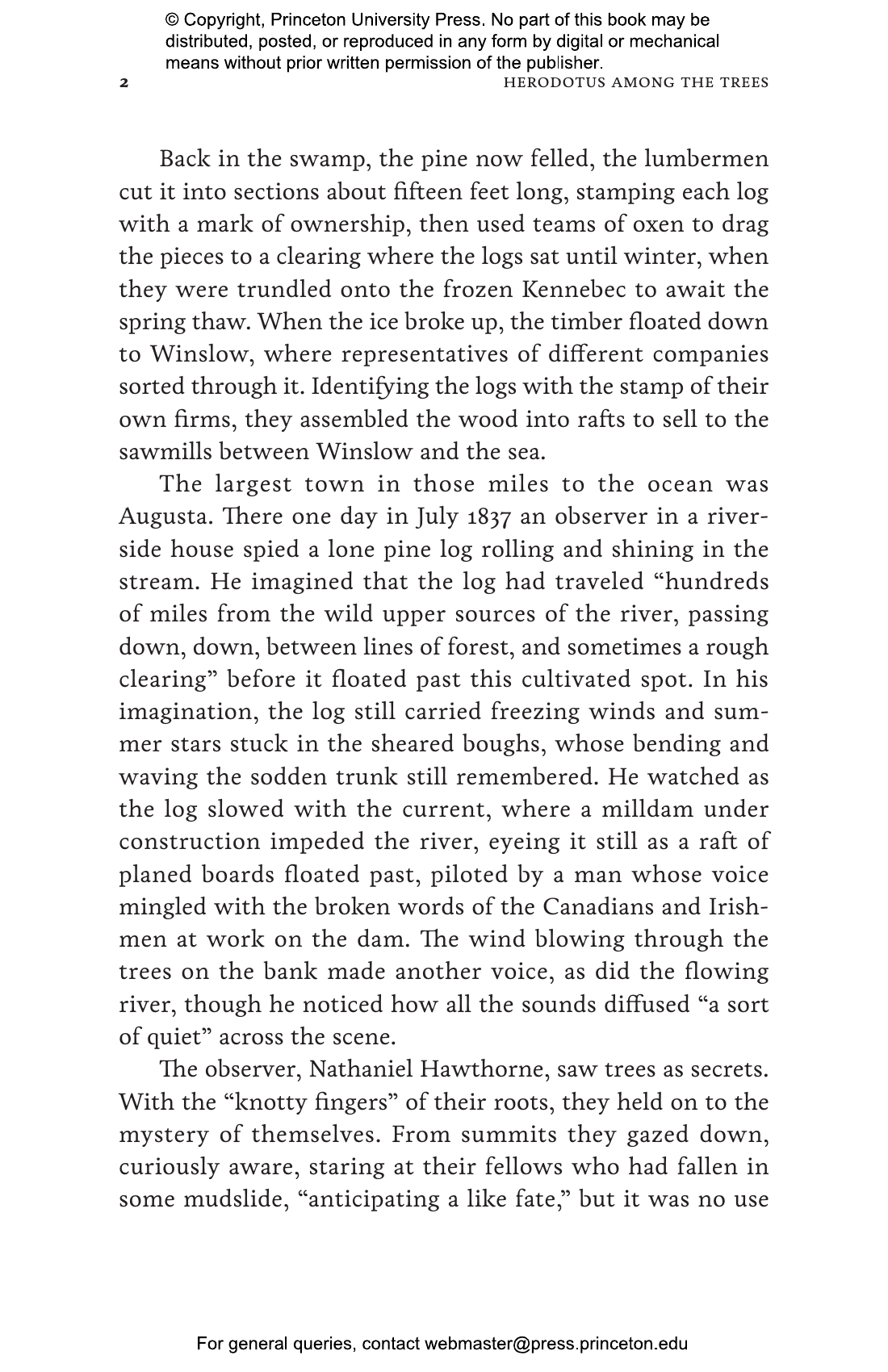 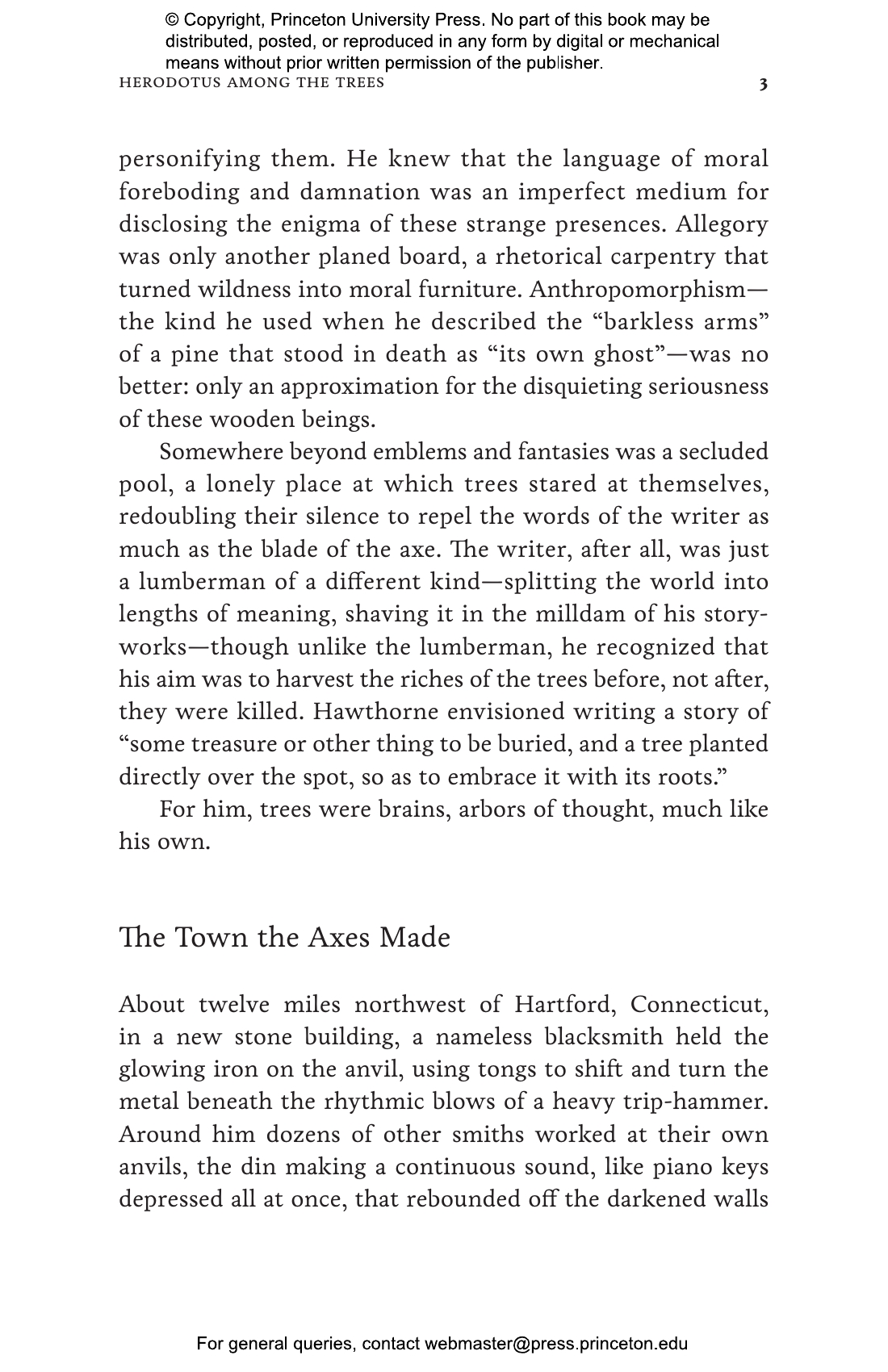 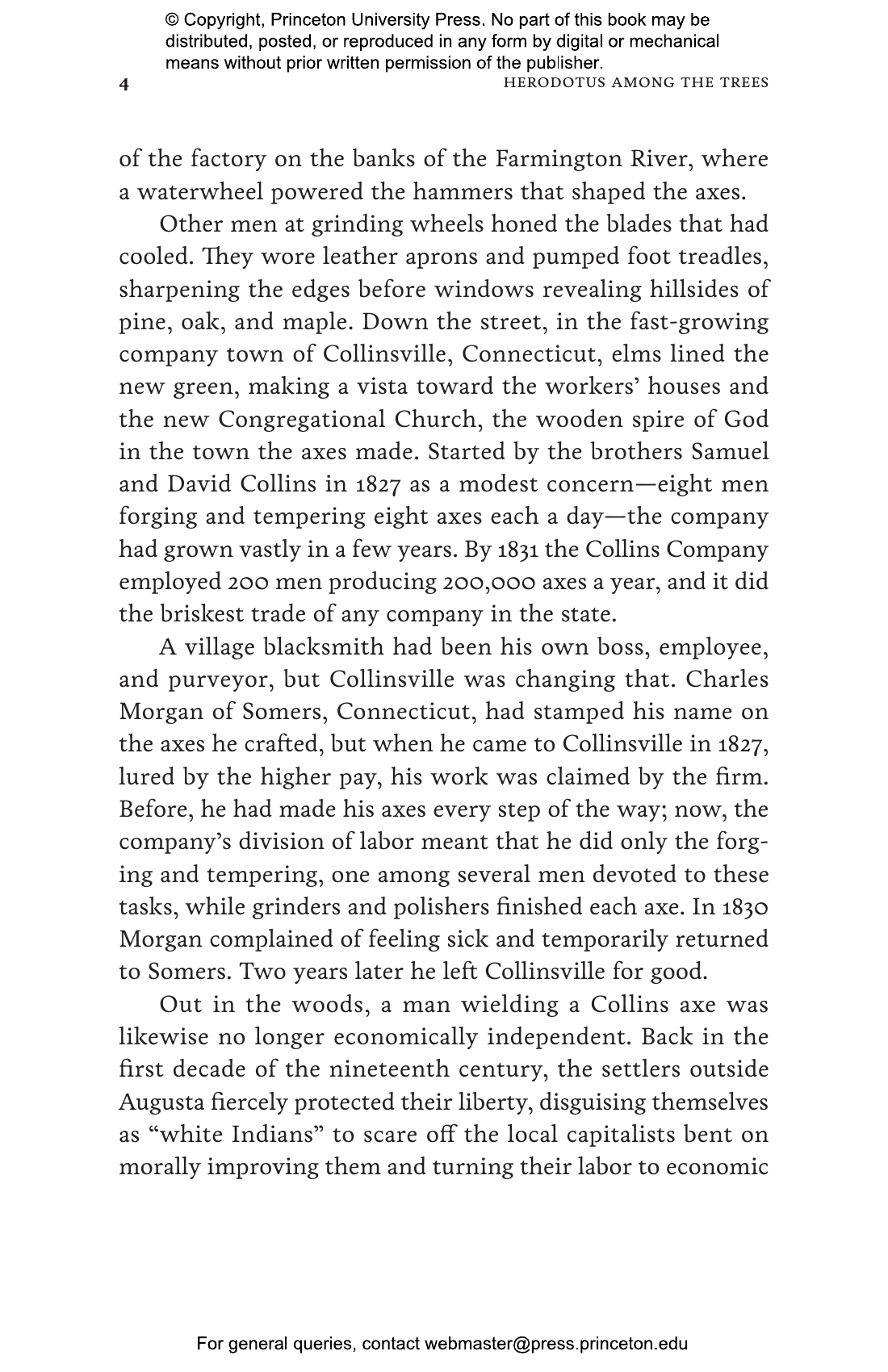 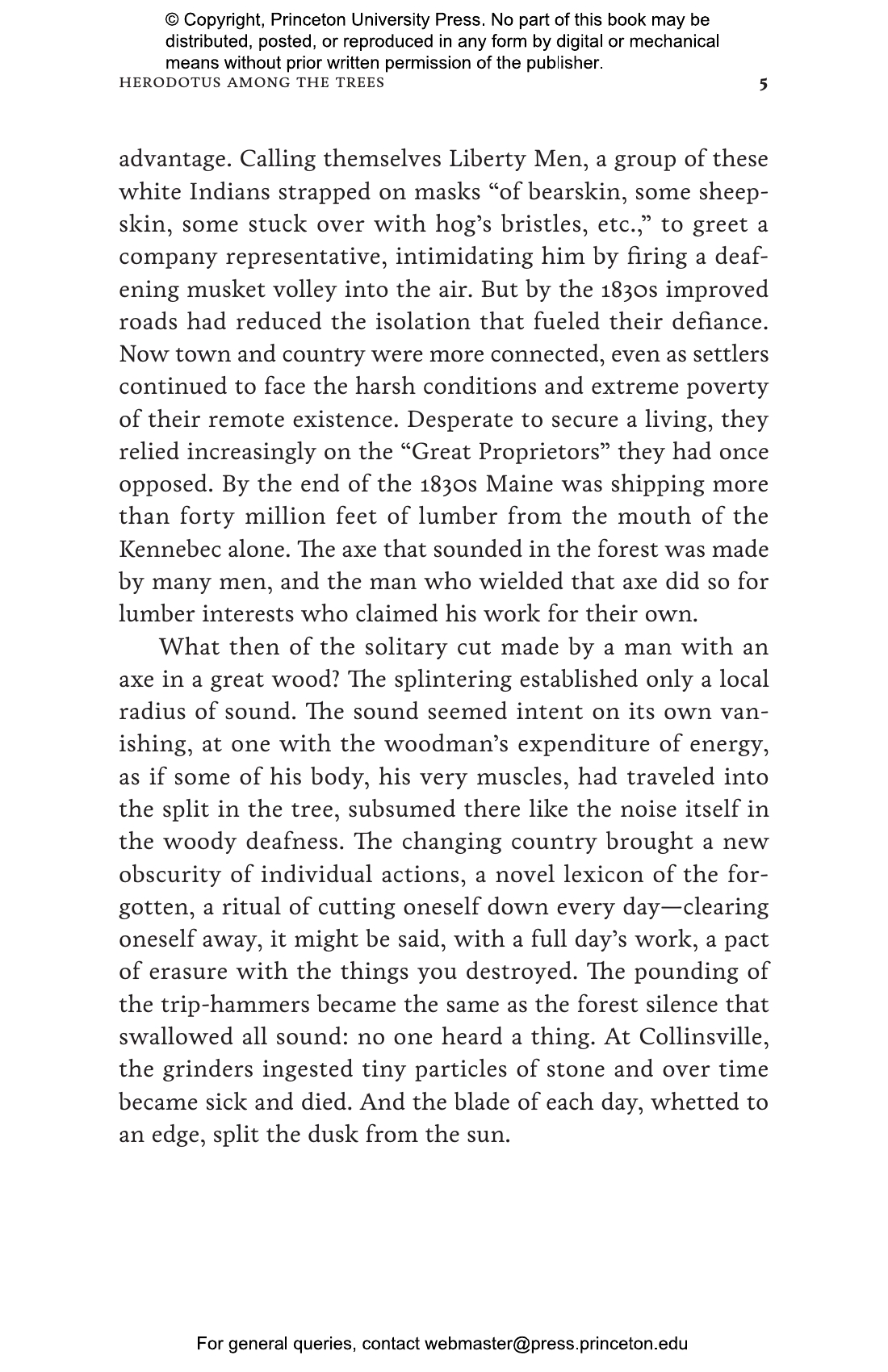 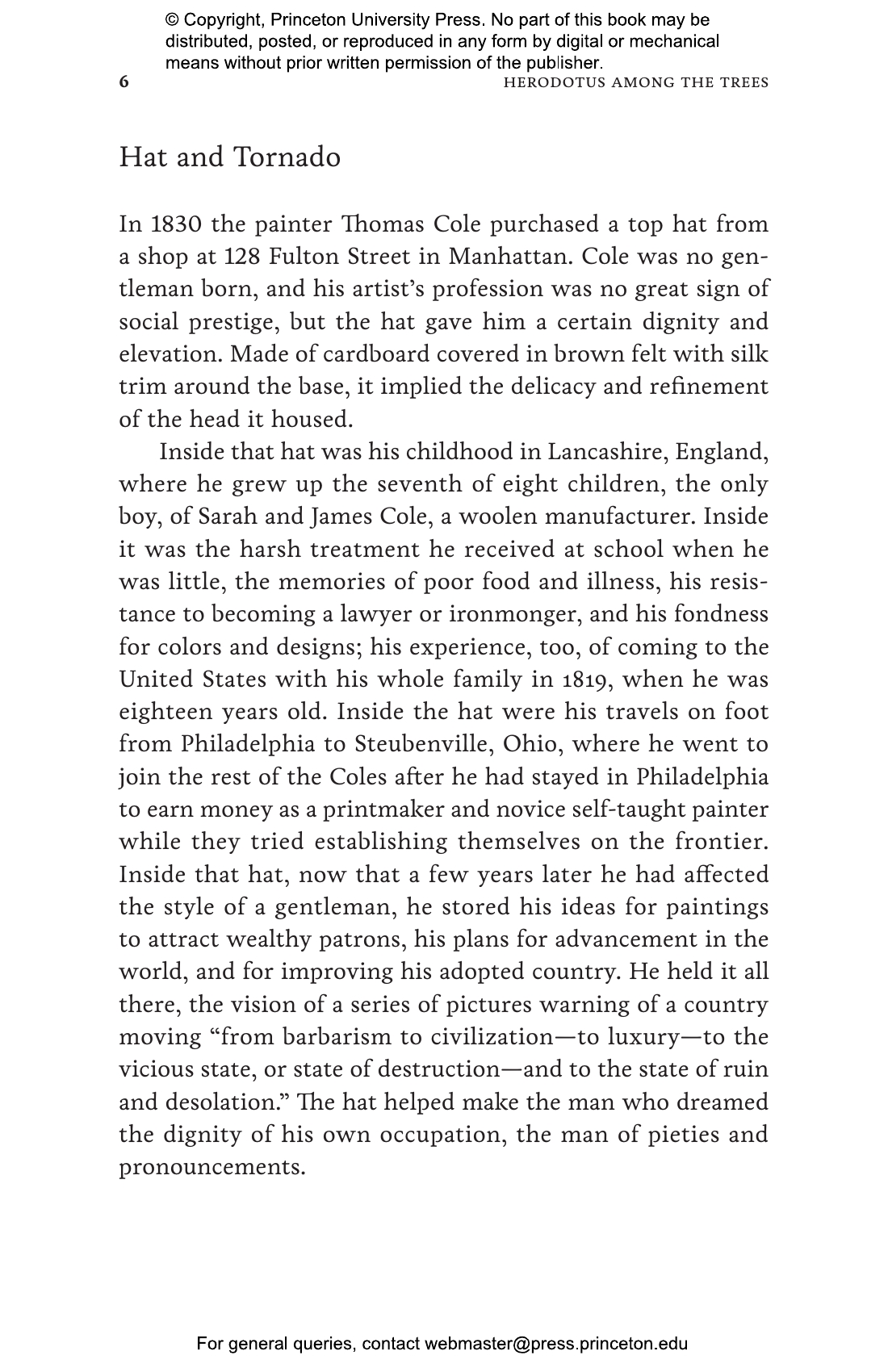 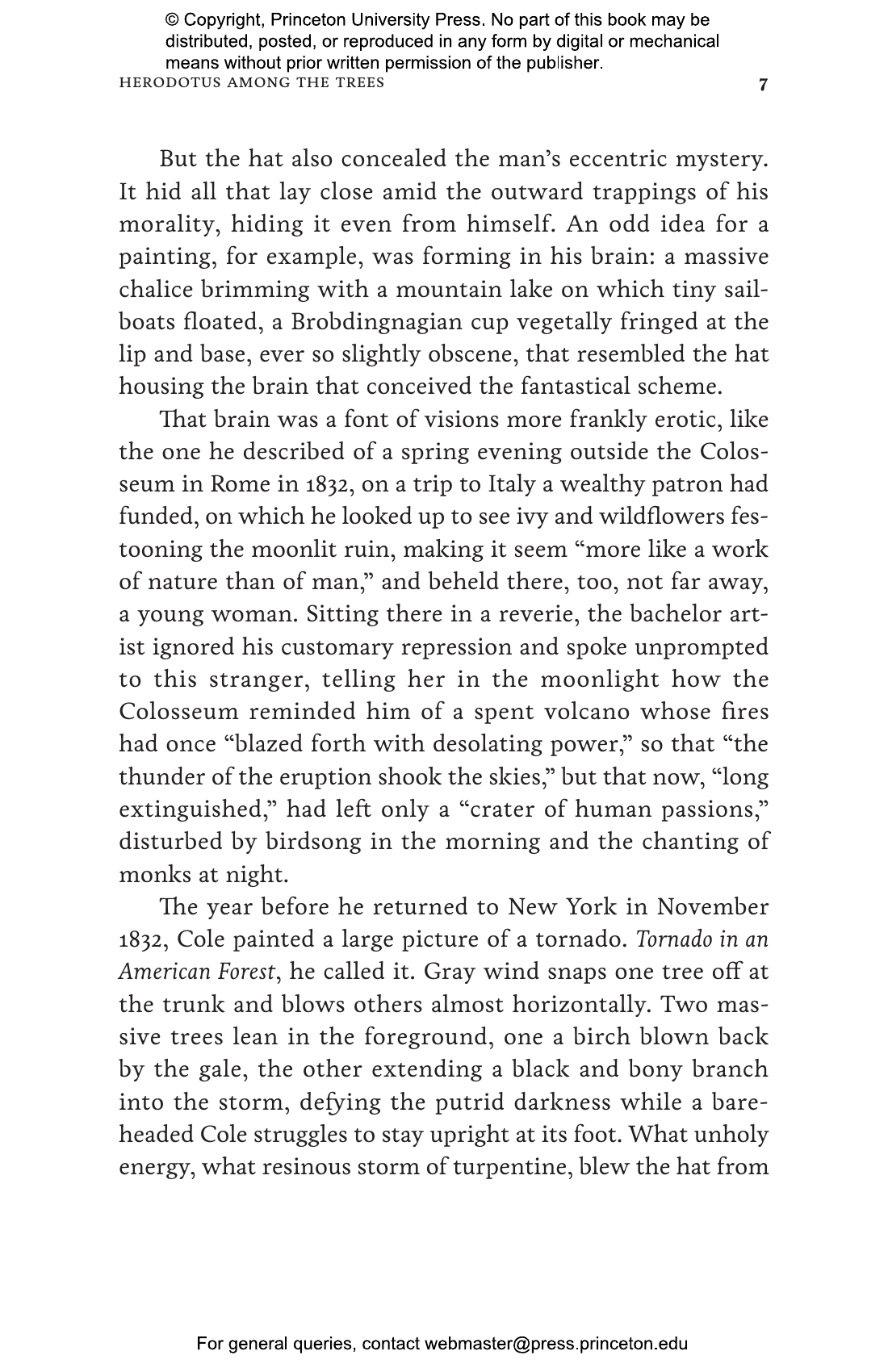 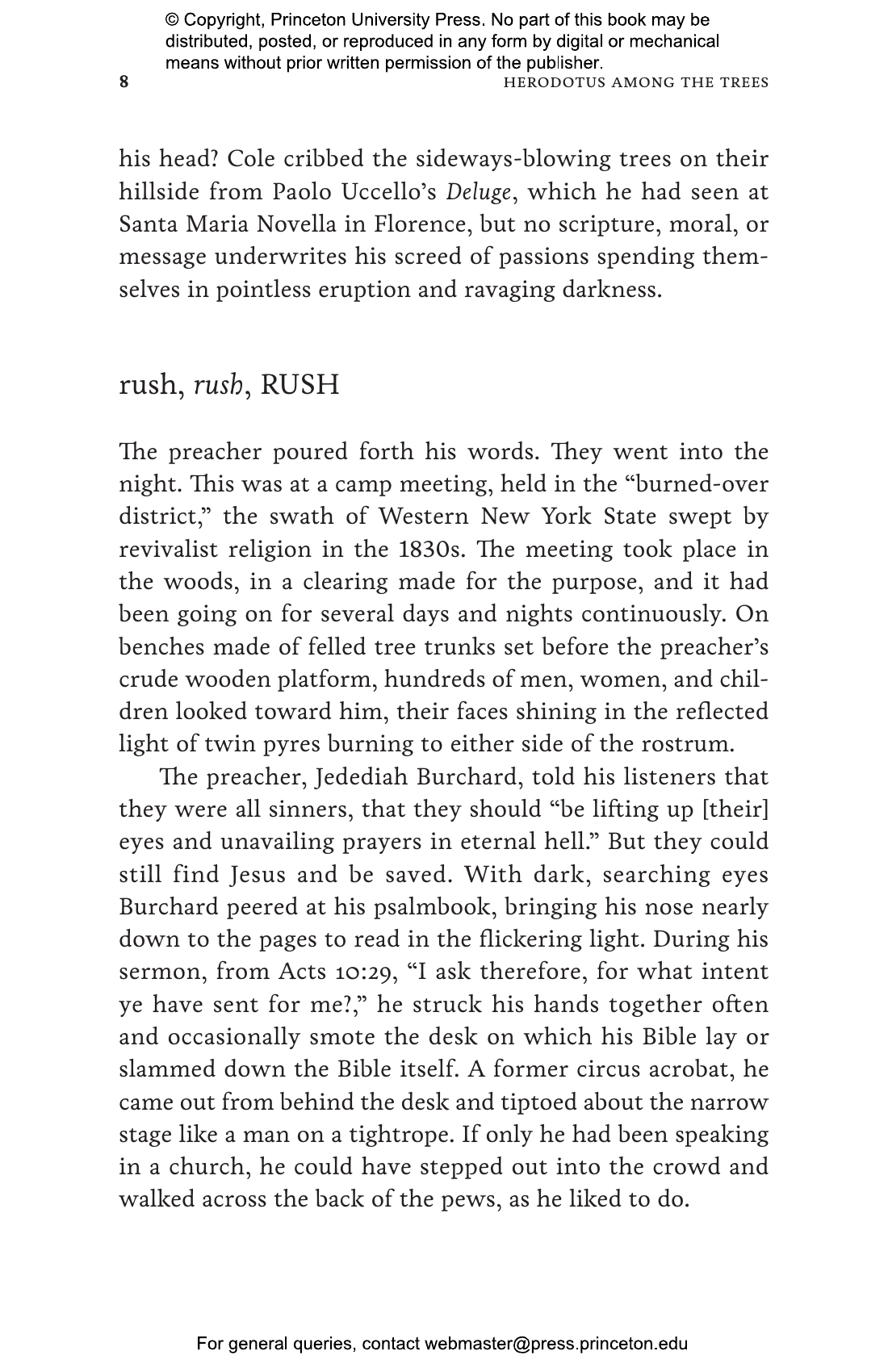 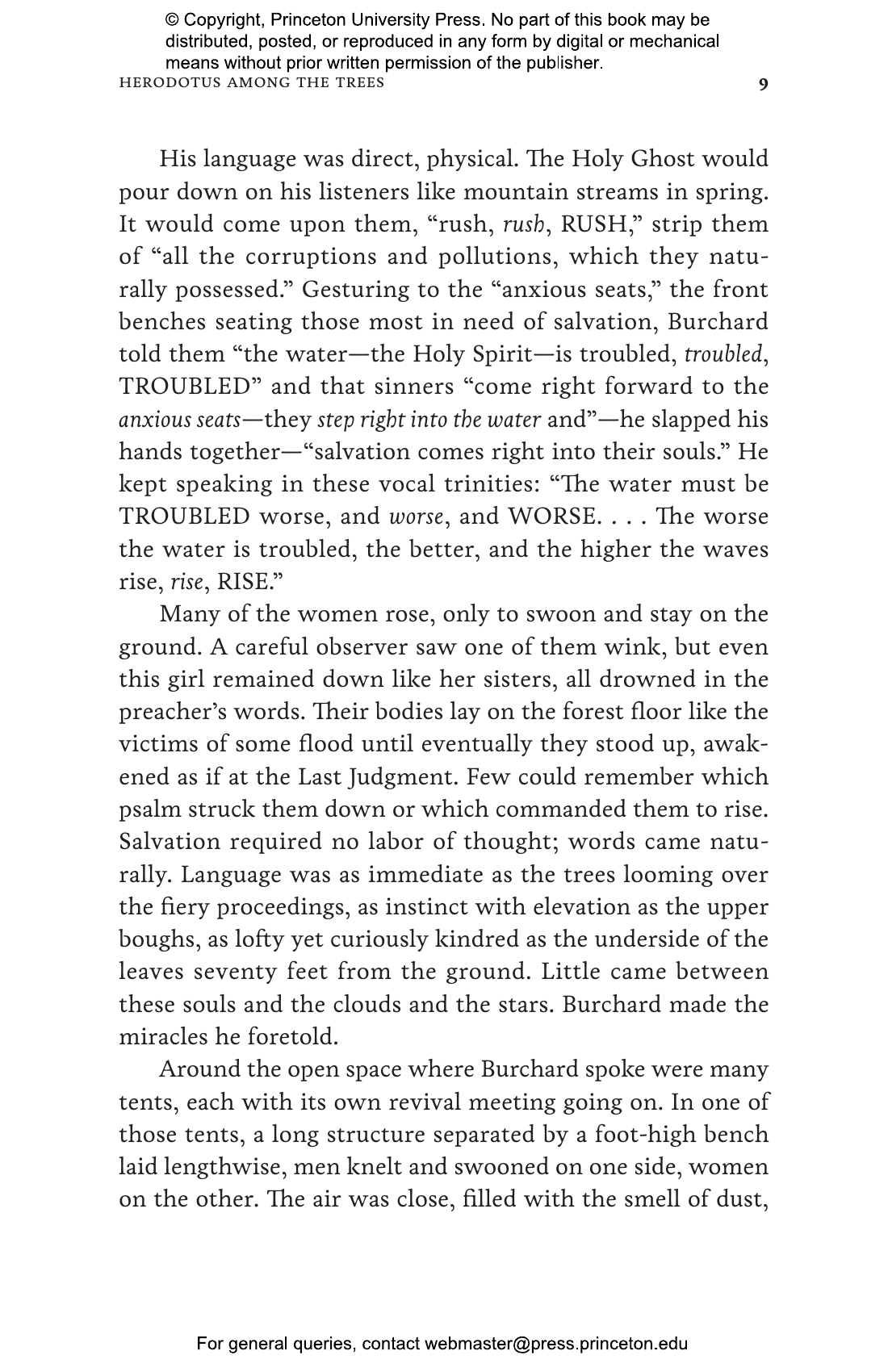 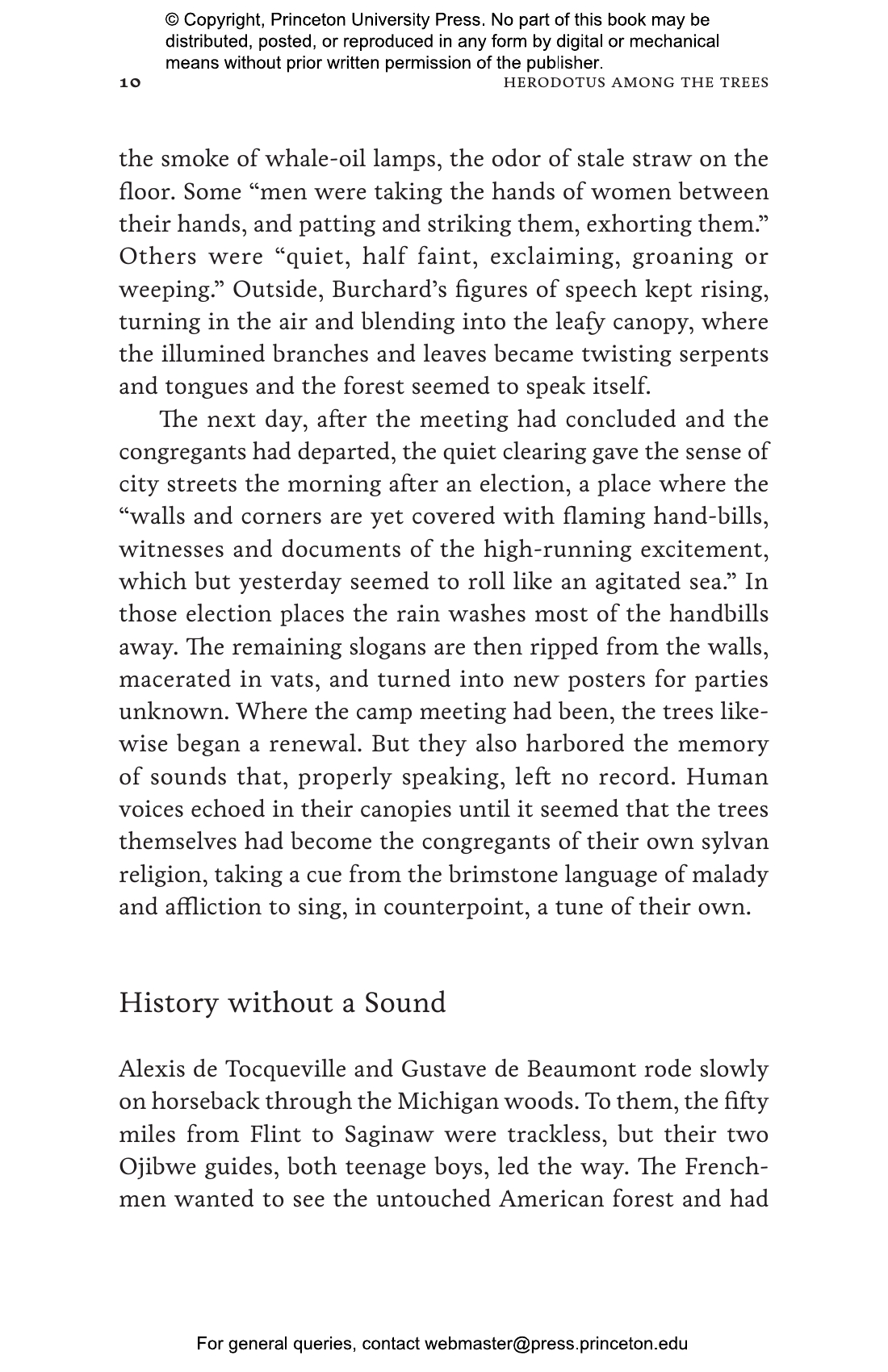 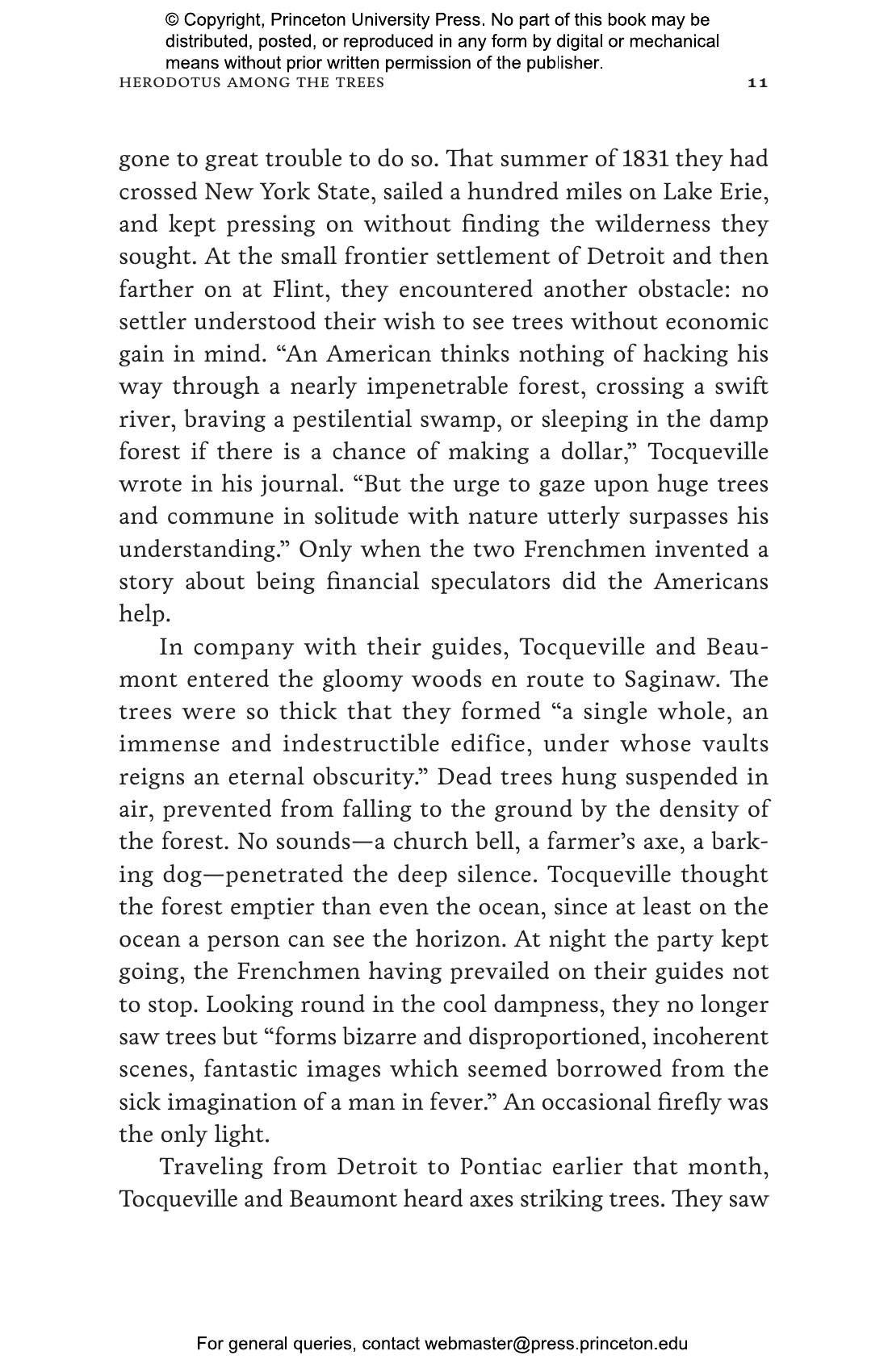 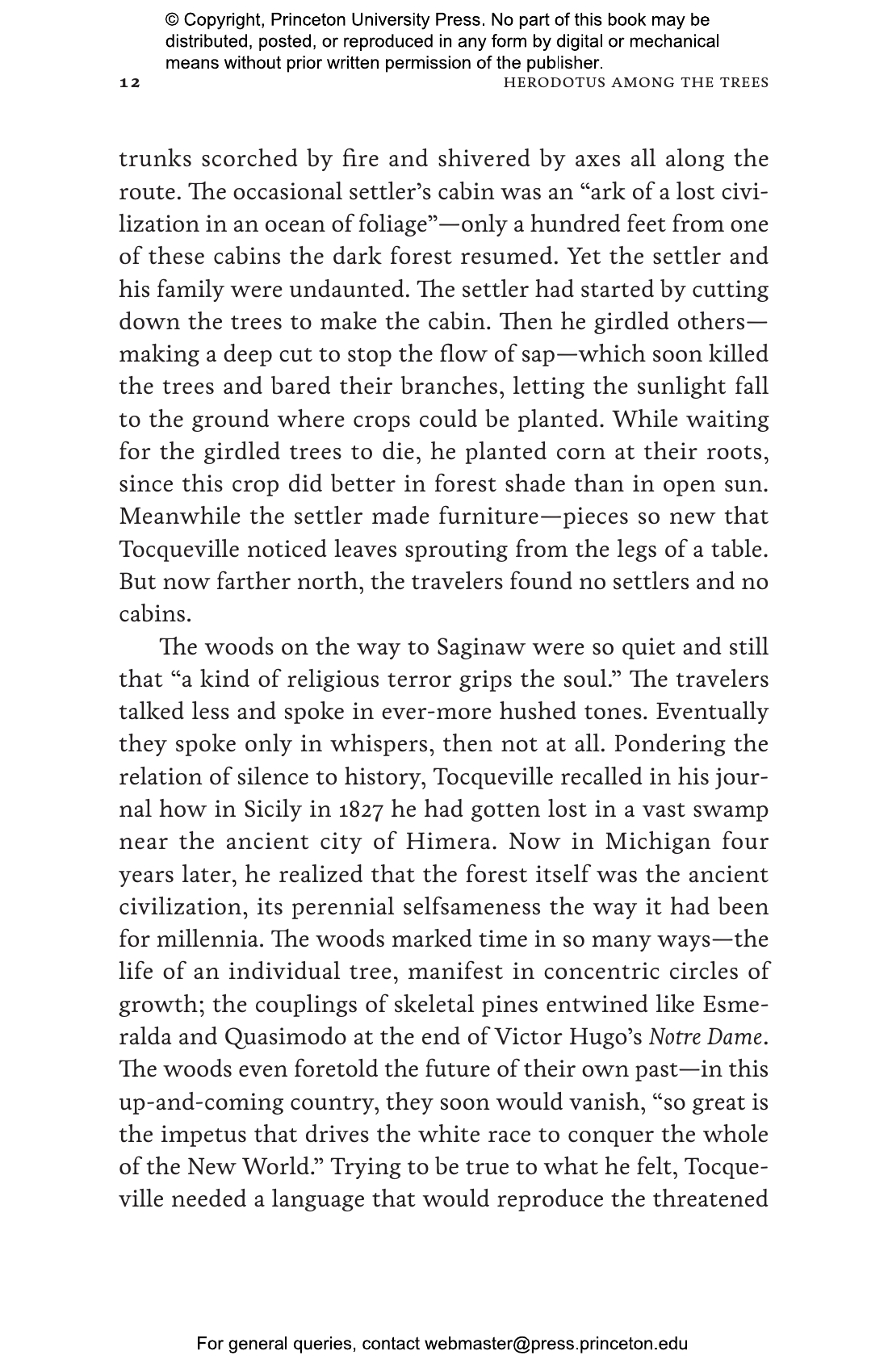 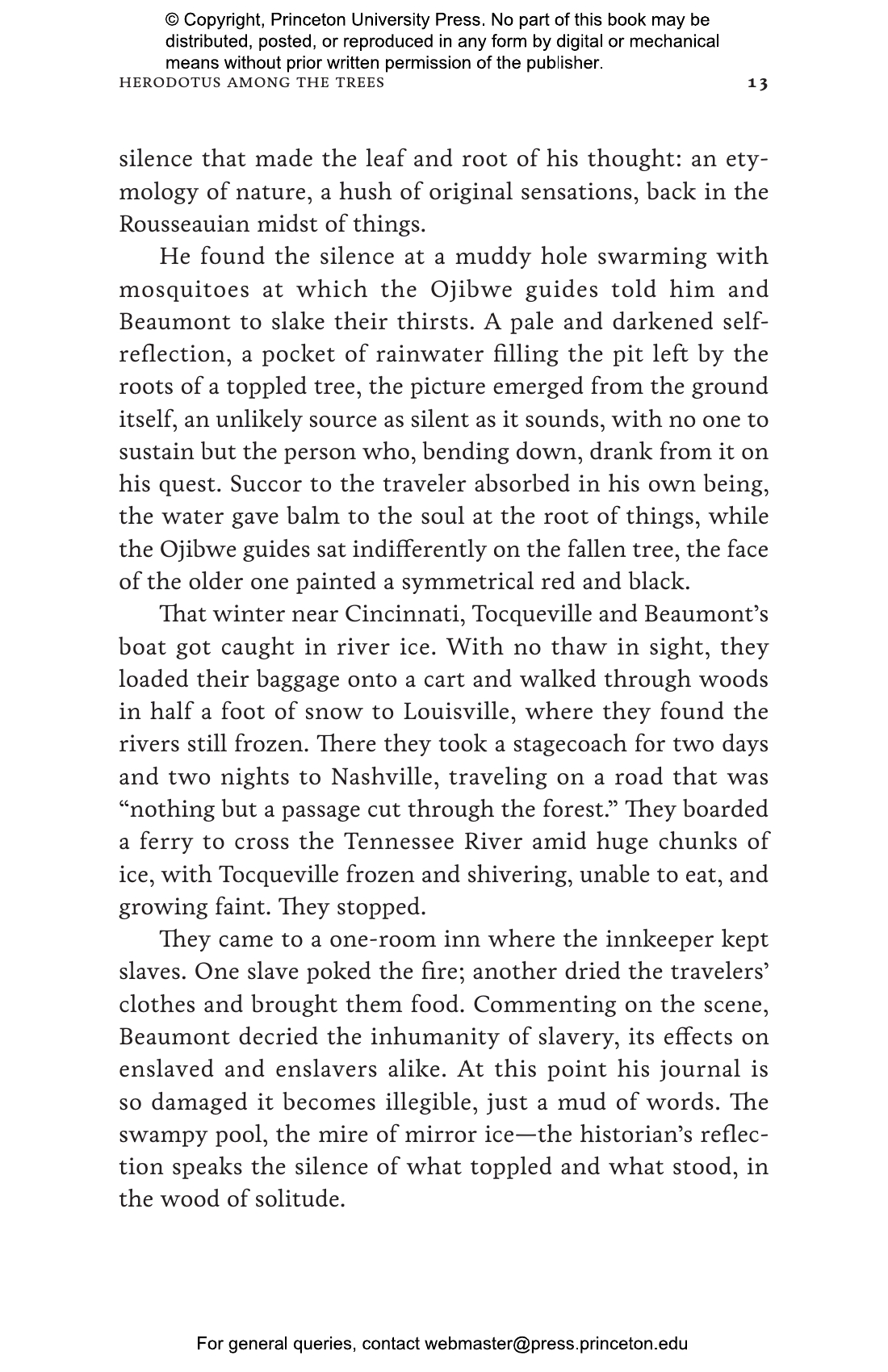 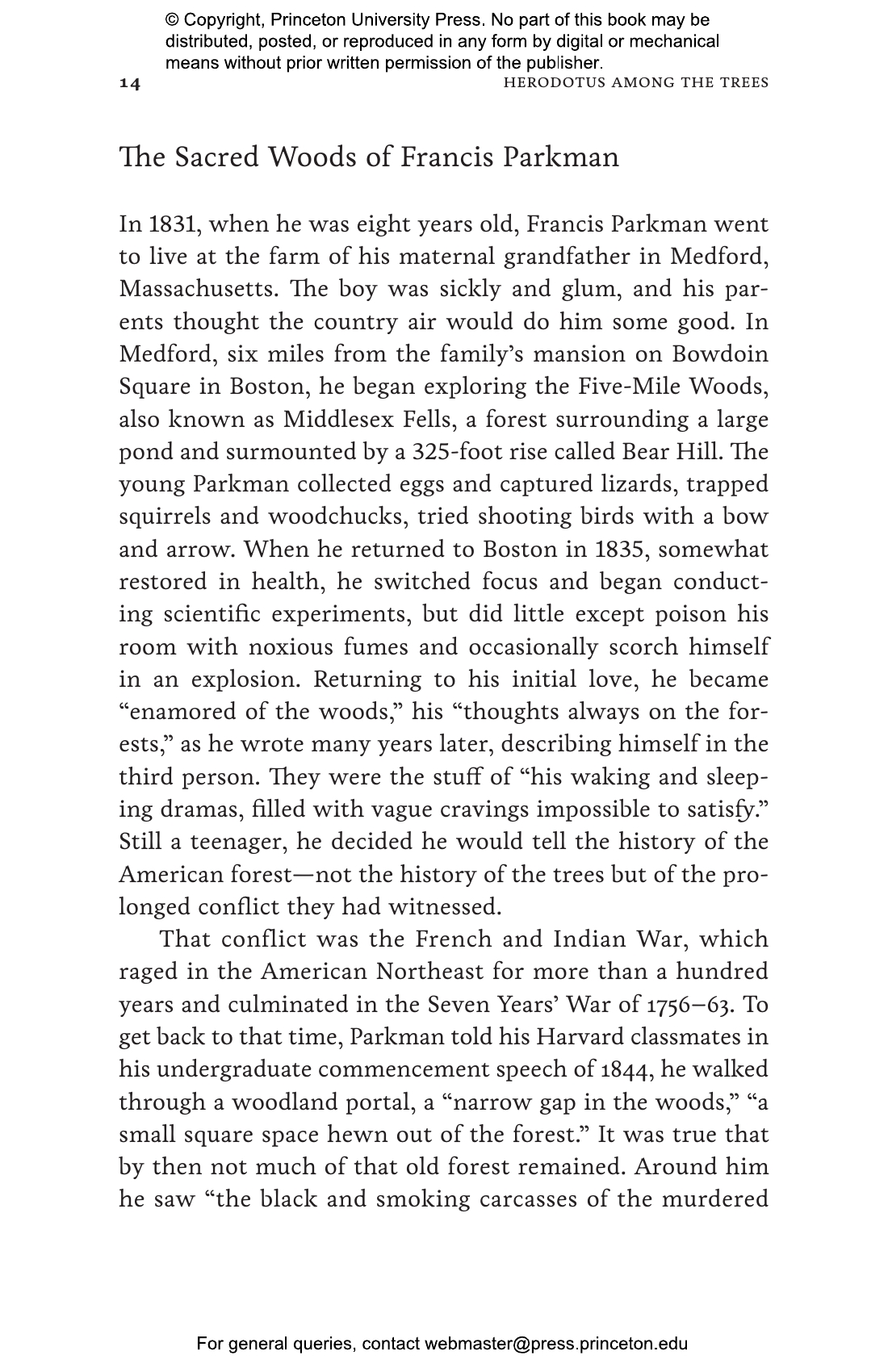 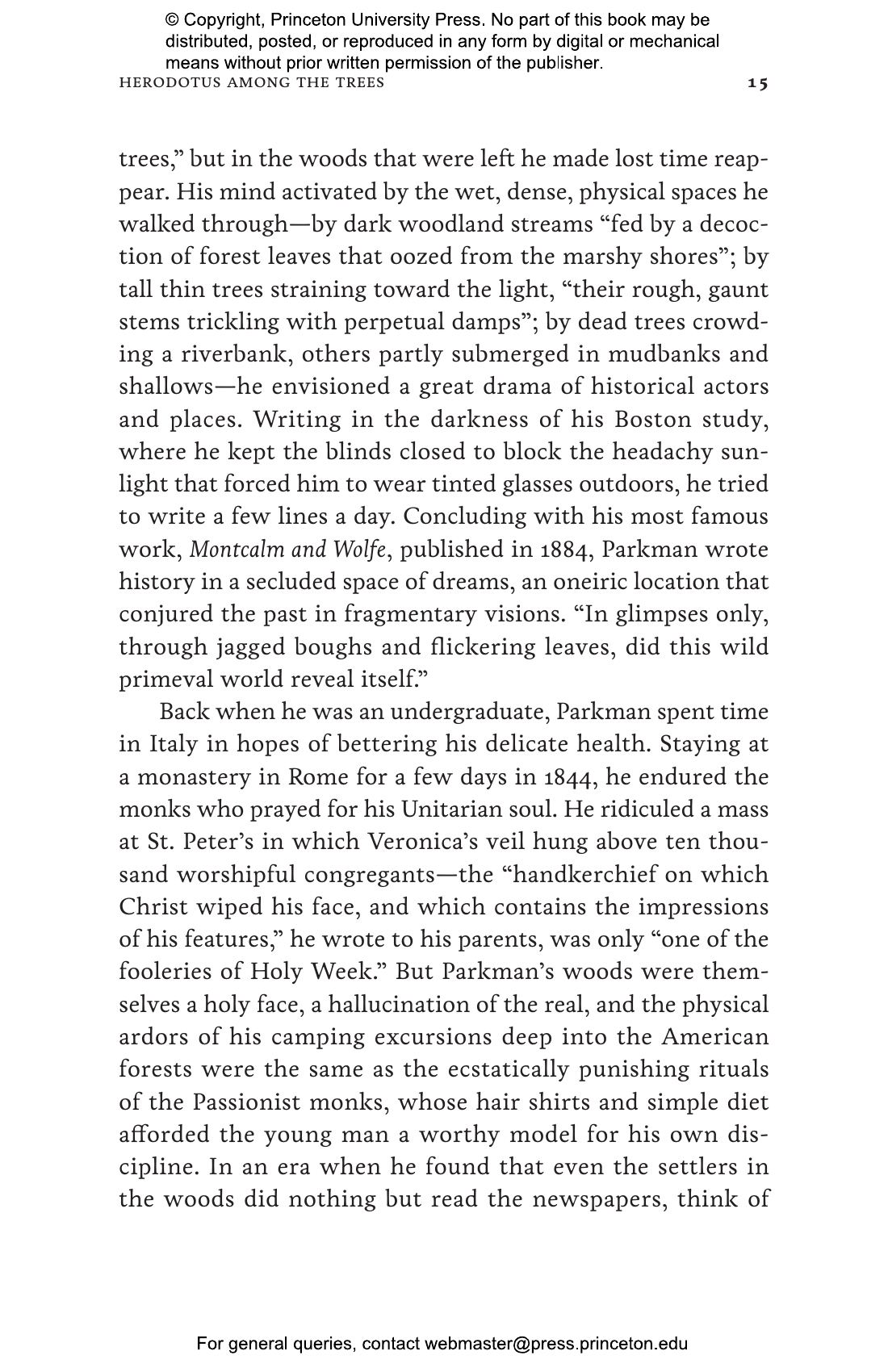 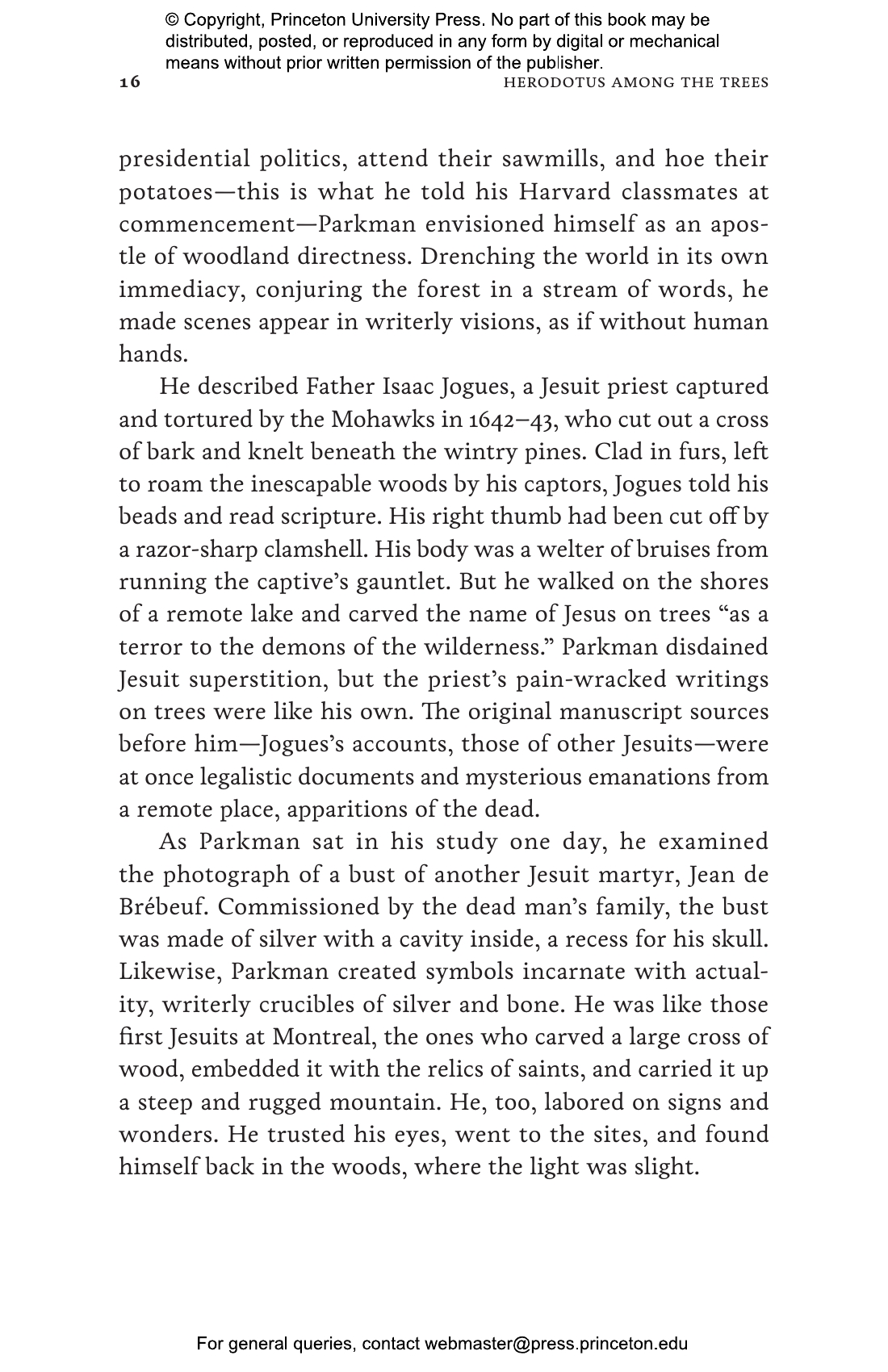 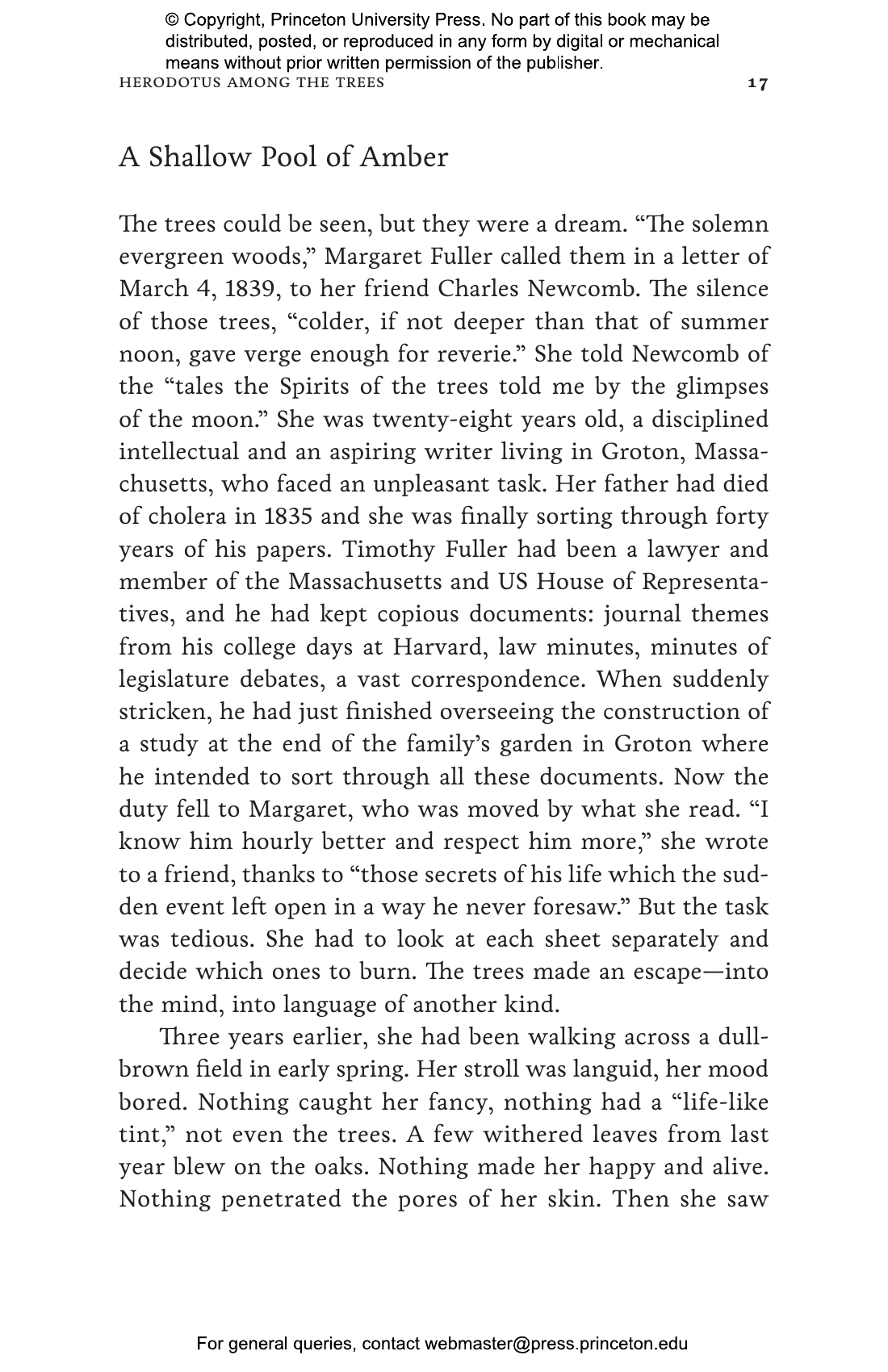 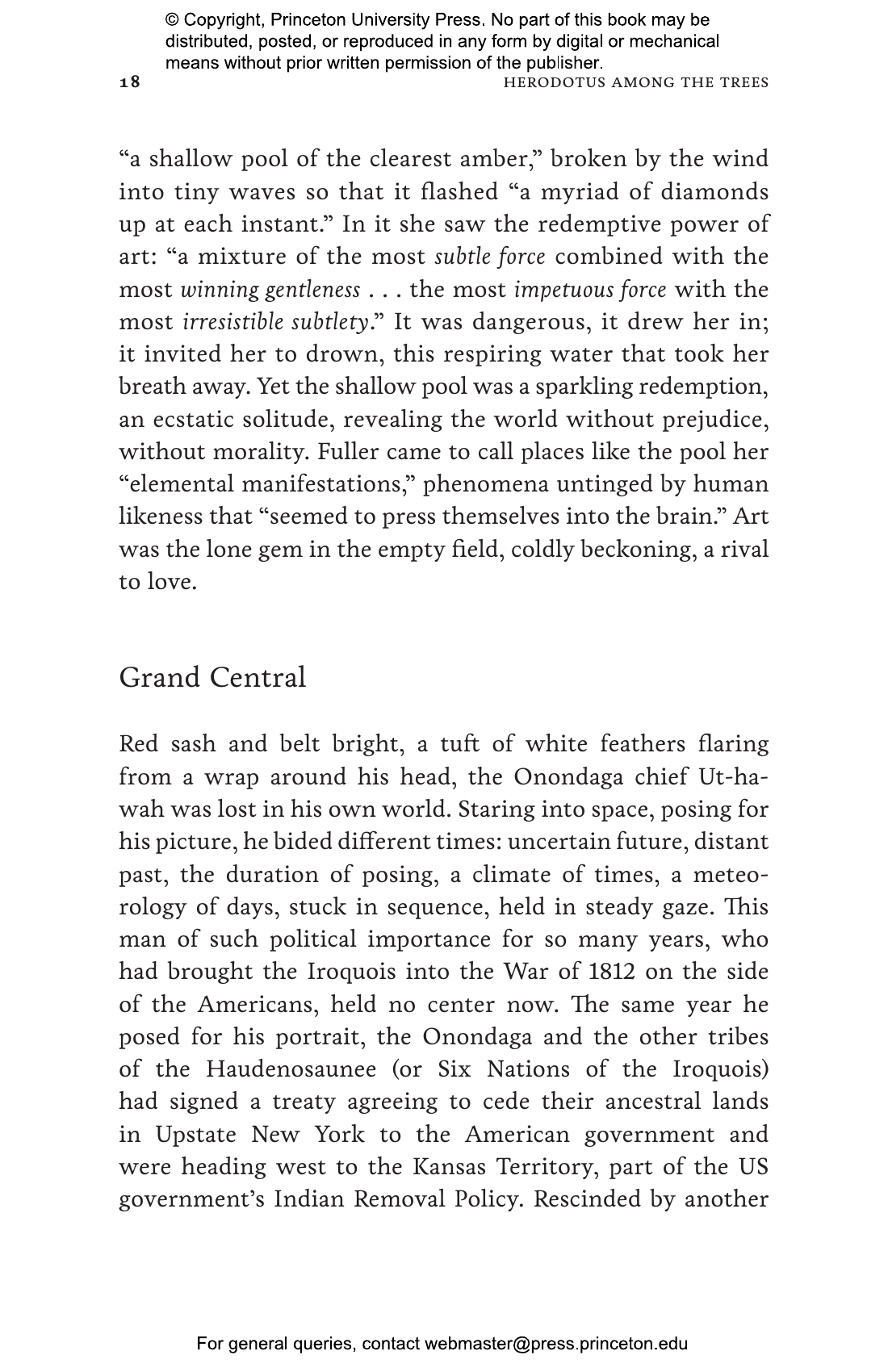 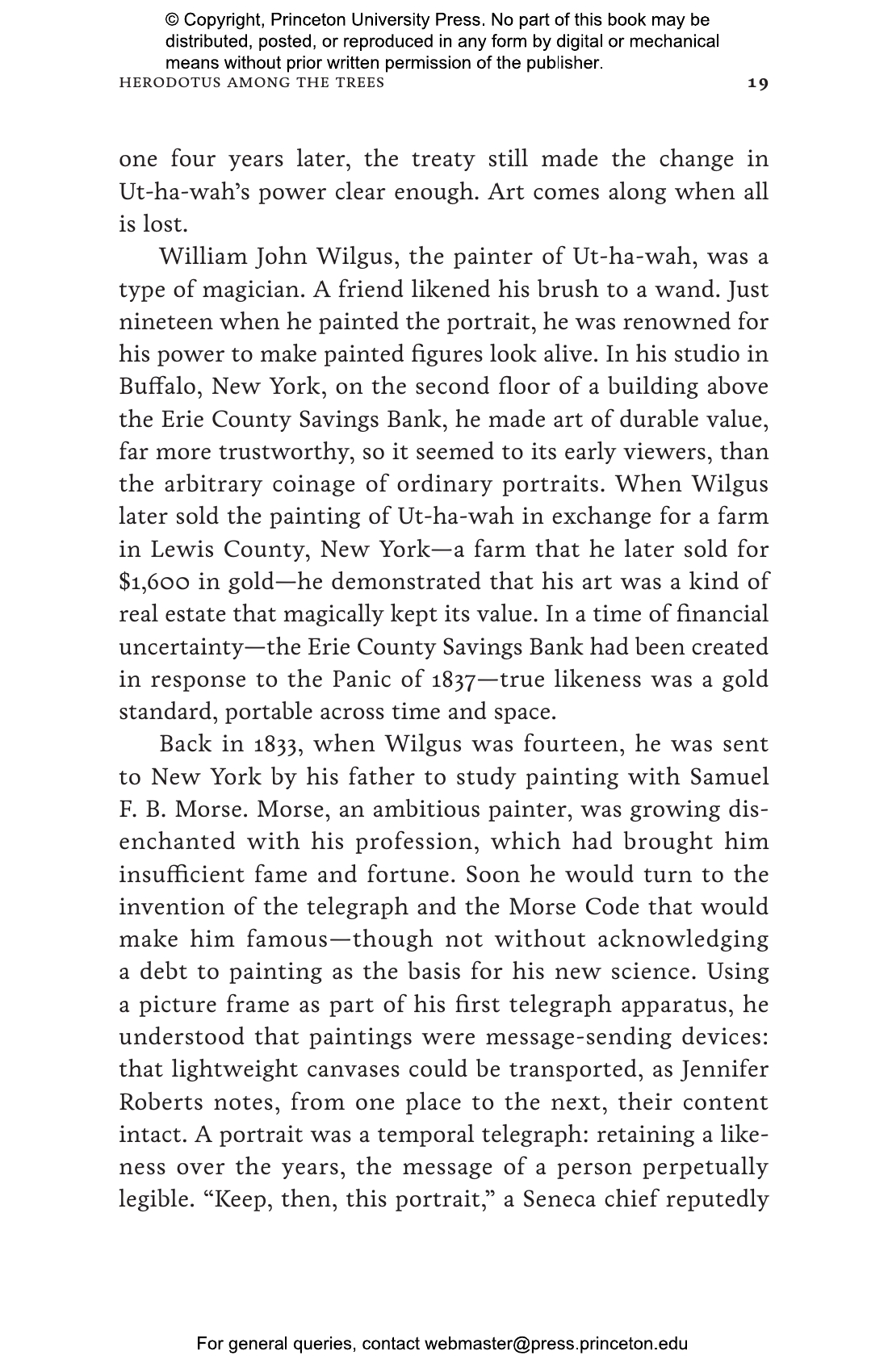 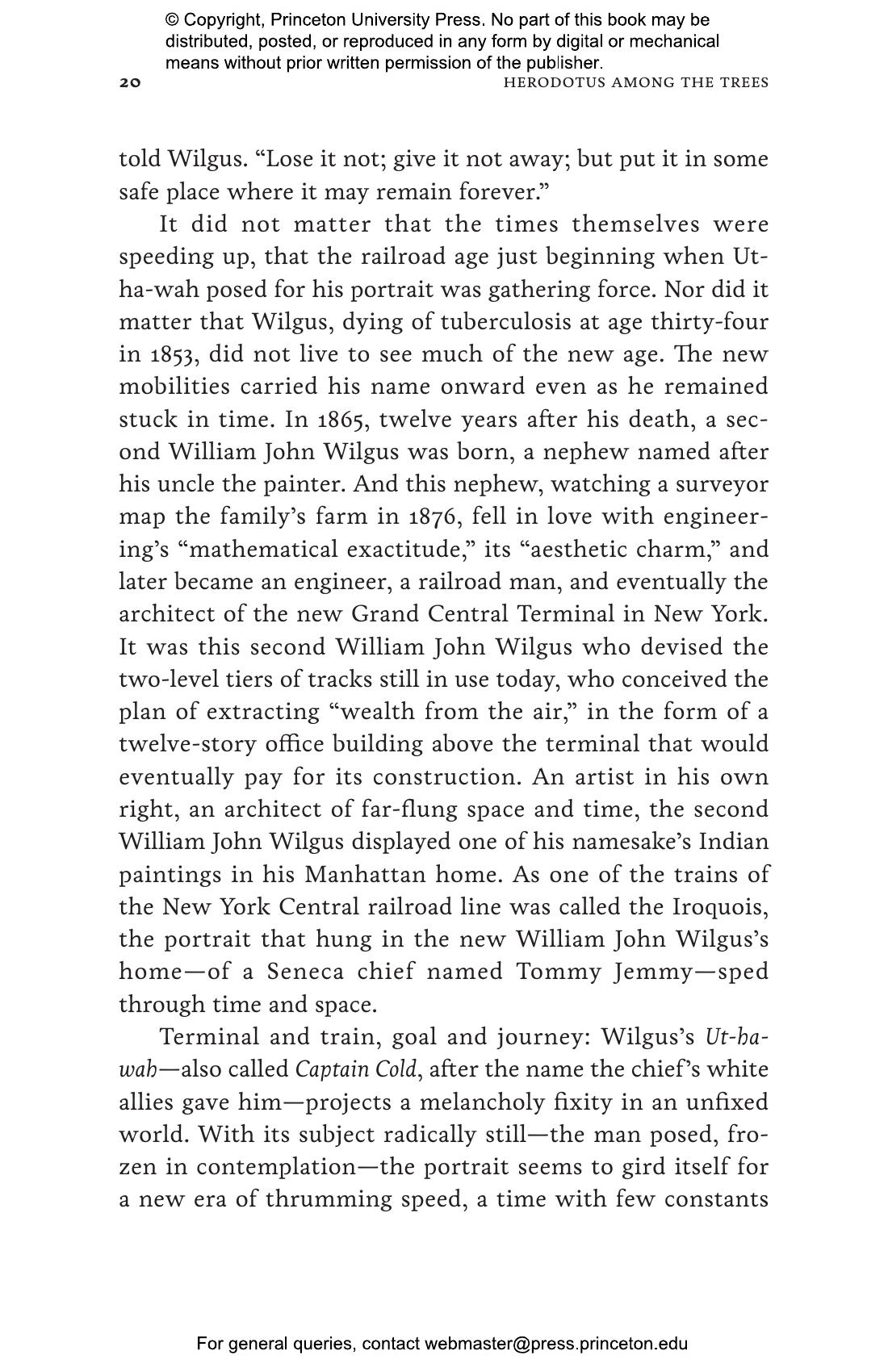 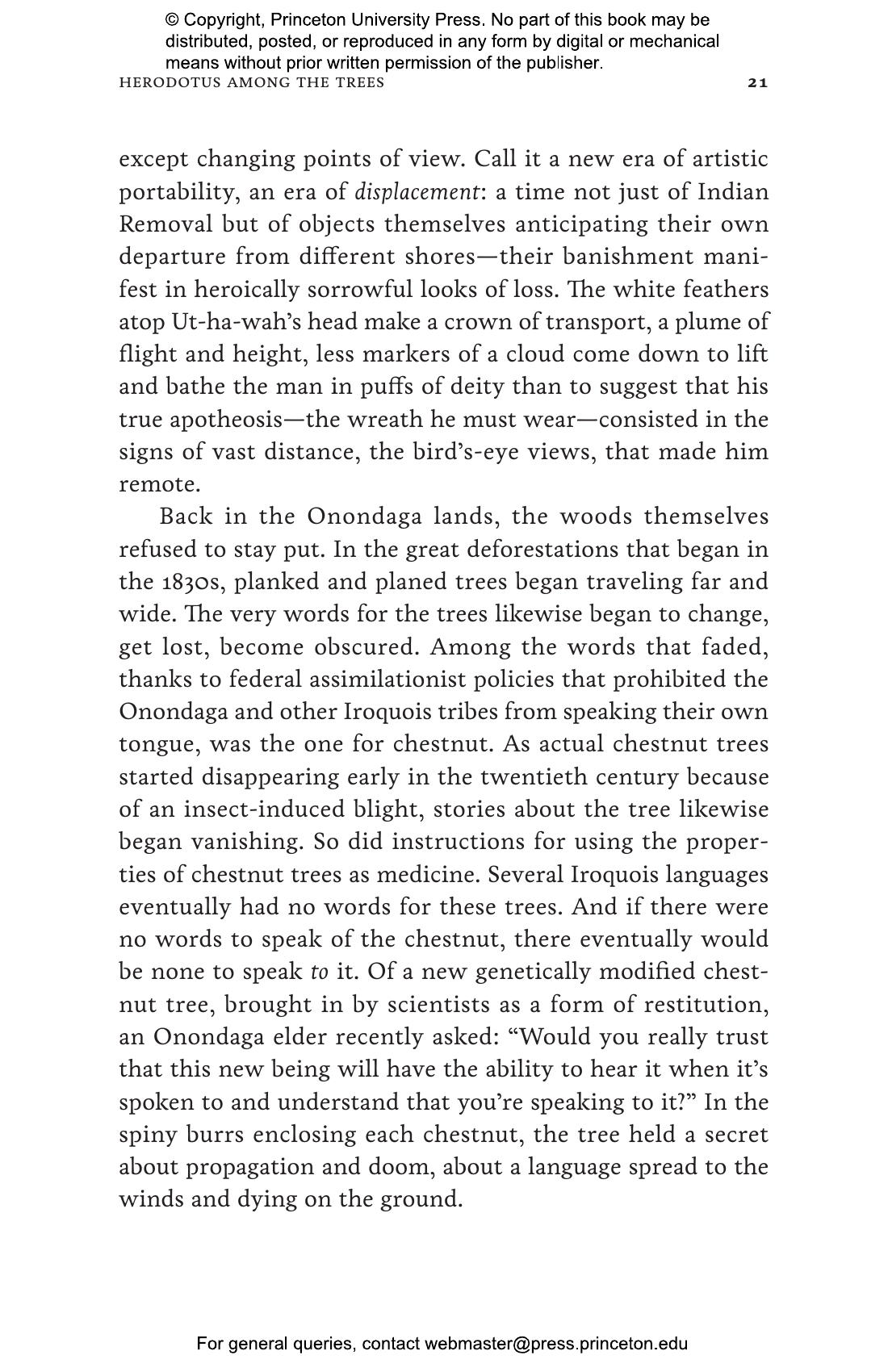 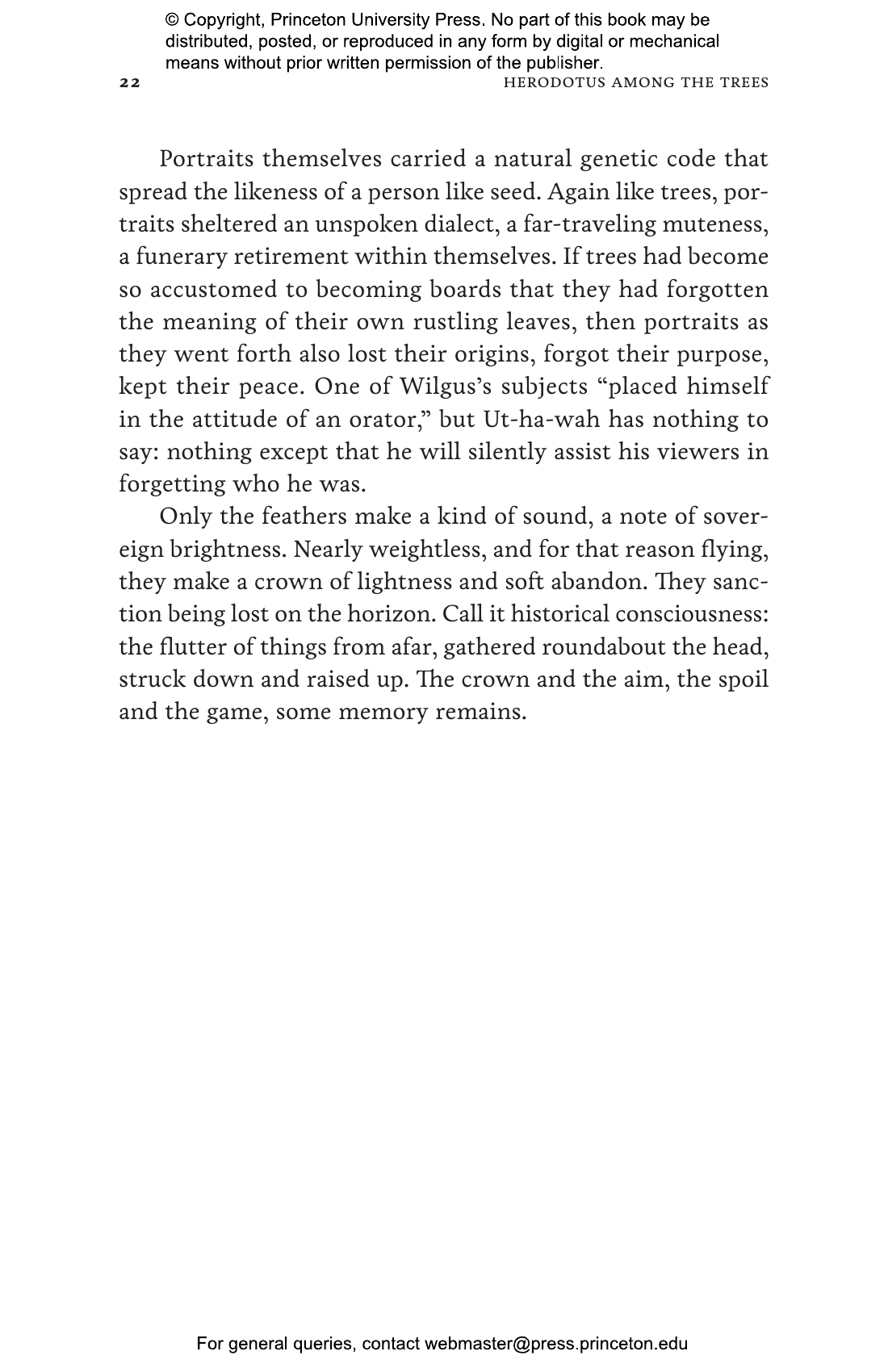 A vivid historical imagining of life in the early United States

“This is a wonderful book. . . . An extraordinary achievement.”—Edmund de Waal, New York Times bestselling author of The Hare with Amber Eyes 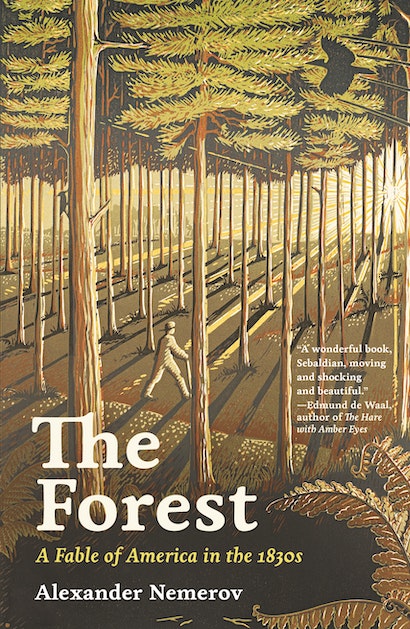 Set amid the glimmering lakes and disappearing forests of the early United States, The Forest imagines how a wide variety of Americans experienced their lives. Part truth, part fiction, and featuring both real and invented characters, the book follows painters, poets, enslaved people, farmers, and artisans living and working in a world still made largely of wood. Some of the historical characters—such as Thomas Cole, Margaret Fuller, Nathaniel Hawthorne, Fanny Kemble, Edgar Allan Poe, and Nat Turner—are well-known, while others are not. But all are creators of private and grand designs.

The Forest unfolds in brief stories. Each episode reveals an intricate lost world. Characters cross paths or go their own ways, each striving for something different but together forming a pattern of life. For Alexander Nemerov, the forest is a description of American society, the dense and discontinuous woods of nation, the foliating thoughts of different people, each with their separate shade and sun. Through vivid descriptions of the people, sights, smells, and sounds of Jacksonian America, illustrated with paintings, prints, and photographs, The Forest brings American history to life on a human scale.

Alexander Nemerov is the Carl and Marilynn Thoma Provostial Professor in the Arts and Humanities at Stanford University. His many books include Fierce Poise: Helen Frankenthaler and 1950s New York and Soulmaker: The Times of Lewis Hine (Princeton). 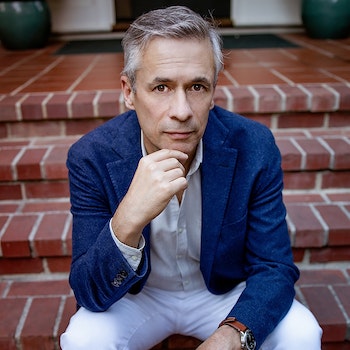 "[A] beguiling study of American intellectual and cultural life two centuries ago at the places where forests and civilization met."—Kirkus Reviews starred review

"I really wish I’d written this book. The Forest is what one might dubiously call ‘a nonfiction novel,’ taking as it does the lives, both real and imagined, of multiple early inhabitants of America’s great forests—artists, tradesmen, farmers, poets, enslaved people—and turning them into fictionalized episodes. . . . This is history imagined as ecology."—Jonny Diamond, Literary Hub

“This is a wonderful book, Sebaldian, digressive, moving and shocking and beautiful. It is an extraordinary achievement.”—Edmund de Waal, author of The Hare with Amber Eyes

"Nemerov writes with a poet’s precision and wildness. He tells the stories gently and quietly and ferociously all at the same time. This is a whole breathtaking world conceived through the presence and specter of trees. In the end, one might just say that this book is a prayer.”—Kevin Quashie, author of Black Aliveness, or a Poetics of Being Black

“Nemerov is the consummate poet of the past, steering history writing in a new direction through the power of his language. His images come from art history, popular culture, and history, but many are borne aloft only through the visual suggestiveness of his descriptions.”—Michael Ann Holly, author of The Melancholy Art

“The Forest is a series of richly imagined, gemlike tales that capture the worlds of nineteenth-century Americans. Born of tactile sensations and inspired by nature, this is literature as a kind of cultural history. Nemerov has forged a new genre of writing, prompting us all to think about the hidden fictions within our own efforts to reconstruct the past. Reading this extraordinary book made me love the nineteenth century anew.”—Angela L. Miller, coauthor of American Encounters: Art, History, and Cultural Identity