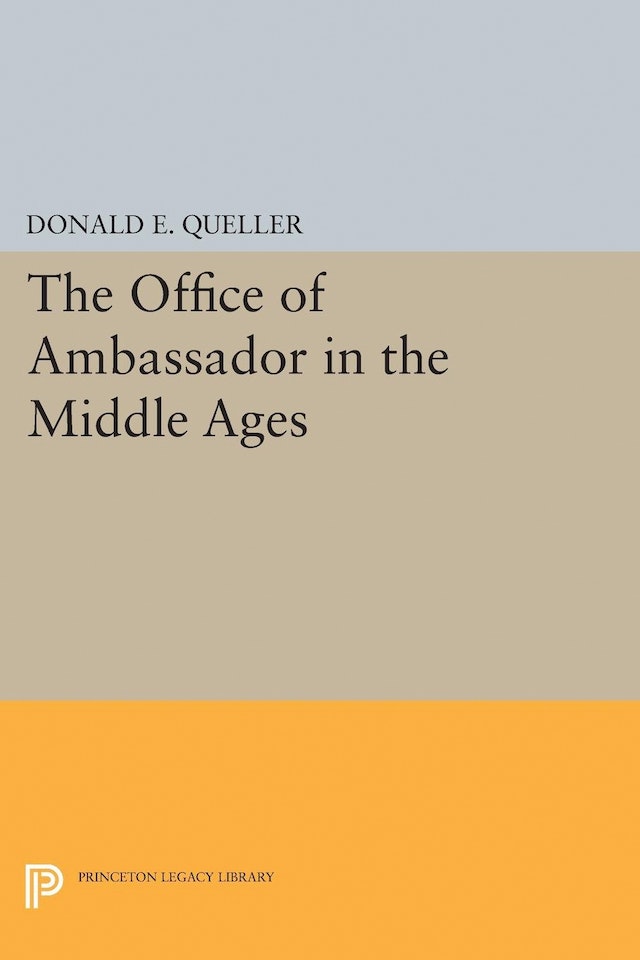 The evolution of the office of the ambassador from the primitive messenger (nuncius) through the Roman law procurator to the nearly modern resident ambassador is traced in this study of the ambassador of representative institutions to the relations among states in the Middle Ages. The book makes use of official diplomatic documents, many unpublished, and most of them drawn from archives in Venice, England, and Flanders, reflecting the diplomatic activities of a great Italian city-state, a national monarchy, and a powerful feudal county. Chronicles have been used as supplementary sources, especially when the chronicler was an experienced diplomat, such as Villehardouin or Commines.