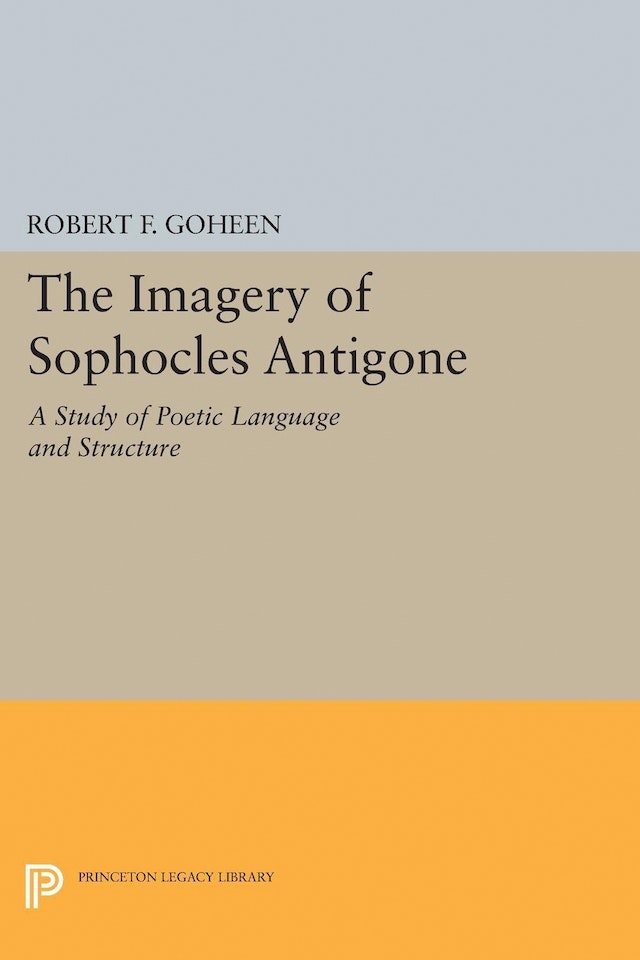 A systematic investigation of a Greek text, employing the techniques of the “new criticism.” The book is a major contribution to the study of Sophocles and of Greek drama.

Jennifer Ferriss-Hill
The Book of Greek and Roman Folktales, Legends, and Myths

The House of Augustus 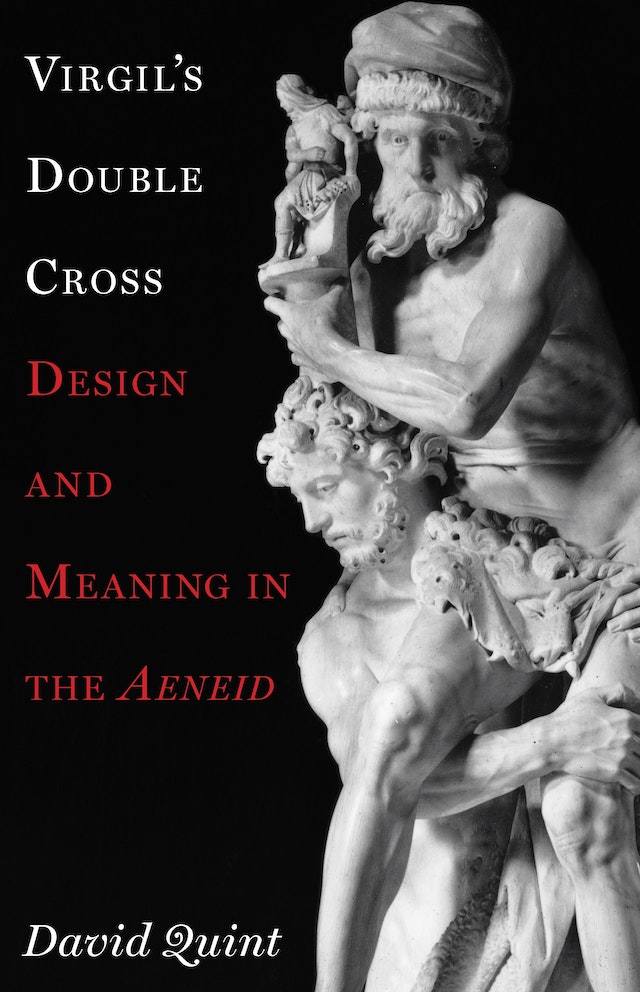