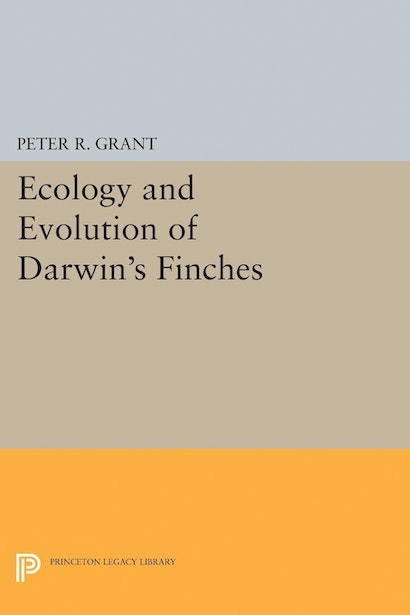 After his famous visit to the Galápagos Islands, Darwin speculated that “one might fancy that, from an original paucity of birds in this archipelago, one species had been taken and modified for different ends.” This book is the classic account of how much we have since learned about the evolution of these remarkable birds. Based upon over a decade’s research, Grant shows how interspecific competition and natural selection act strongly enough on contemporary populations to produce observable and measurable evolutionary change. In this new edition, Grant outlines new discoveries made in the thirteen years since the book’s publication. Ecology and Evolution of Darwin’s Finches is an extraordinary account of evolution in action. 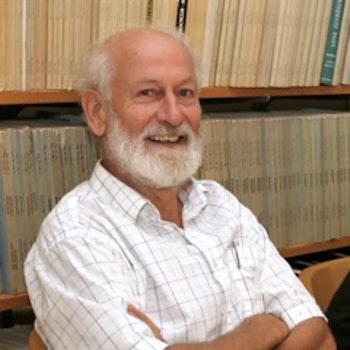 "There is poetic justice in science: this classic modern study of natural selection in operation, by Peter Grant, has been carried out with Darwin's own Galápagos finches, the birds that will forever be associated with his concept of natural selection.... If you somehow fell into the minority who didn't read the first edition, here is your chance to reform!"—Jared Diamond, author of the Pulitzer Prize-winning Guns, Germs and Steel

"[This] is the best long-term, fine-scale study of speciation ever conducted. . . . The science Peter Grant presents here is more interesting and important than ever."—From the foreword by Jonathan Weiner