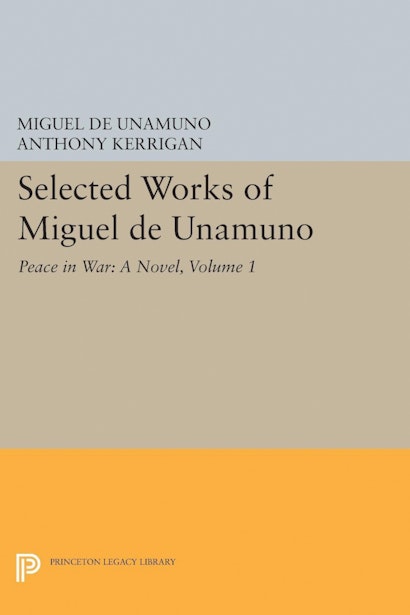 The first English translation of Unamuno’s first novel, published in 1897, when he was 33. Its setting is the Basque country of northern Spain during the Second Carlist War (1874 — 1876), a conflict he lived through as a child.