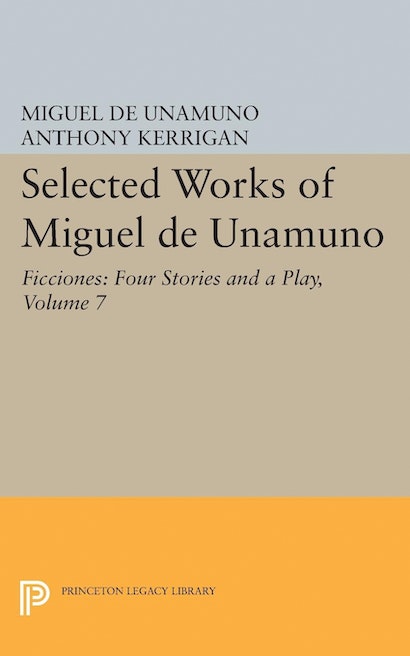 Unwilling to be bound by the categories of religion, Unamuno rejected the laws that distinguish one literary genre from another. Thus, some of Unamuno’s finest essays are short stories, and vice versa. Included in this volume are four stories: Tia Tula; The Novel of Don Sandalio, Chess Player; The Madness of Doctor Montarco; Saint Manuel Bueno, Martyr and the play The Other.