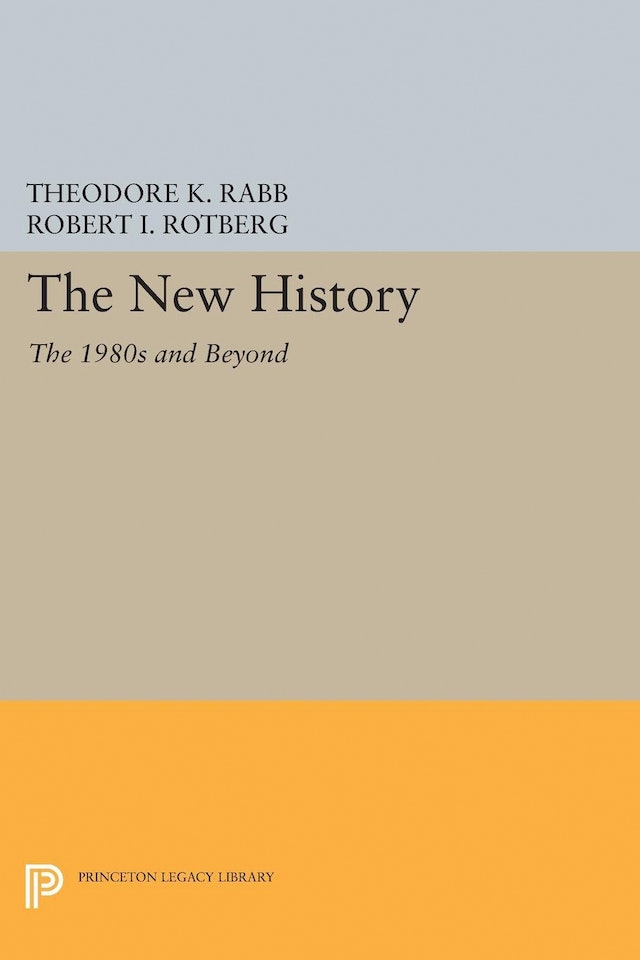 In this volume a diverse group of leading historians analyzes the future needs of their craft and suggests the many ways in which scholars of the near future will interpret the events of earlier years. 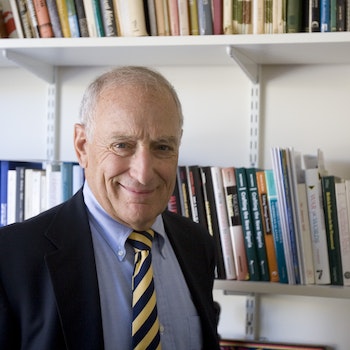