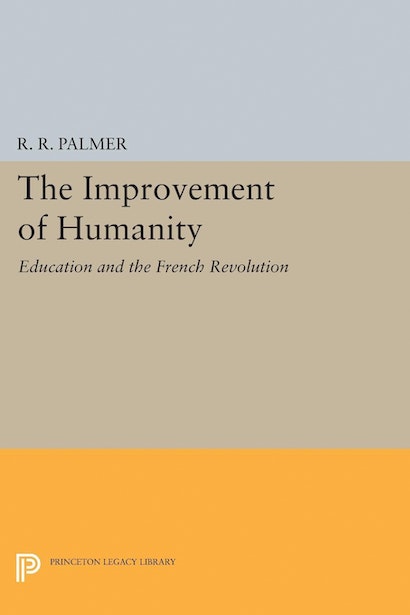 This work examines education in both theory and practice during the Enlightenment and the French Revolution when educators aimed at nothing less than reforming humanity and creating a new society.