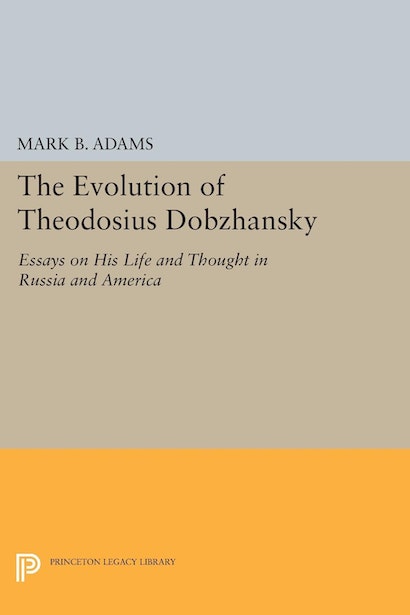 This volume not only offers an intellectual biography of one of the most important biologists and social thinkers of the twentieth century but also illuminates the development of evolutionary studies in Russia and in the West. Theodosius Dobzhansky (1900-1975), a creator of the “evolutionary synthesis” and the author of its first modern statement, Genetics and the Origin of Species (1937), founded modern Western population genetics and wrote many popular books on such topics as human evolution, race and racism, equality, and human destiny. In this, the first book devoted to an analysis of the historical, scientific, and cultural dimensions of Dobzhansky’s life and thought, an international group of historians, biologists, and philosophers addresses the full span of his career in Russia and the United States.

"The 16 papers collected in this volume present a remarkably well-rounded portrait of one of the most important evolutionary biologists during the last century."—Science