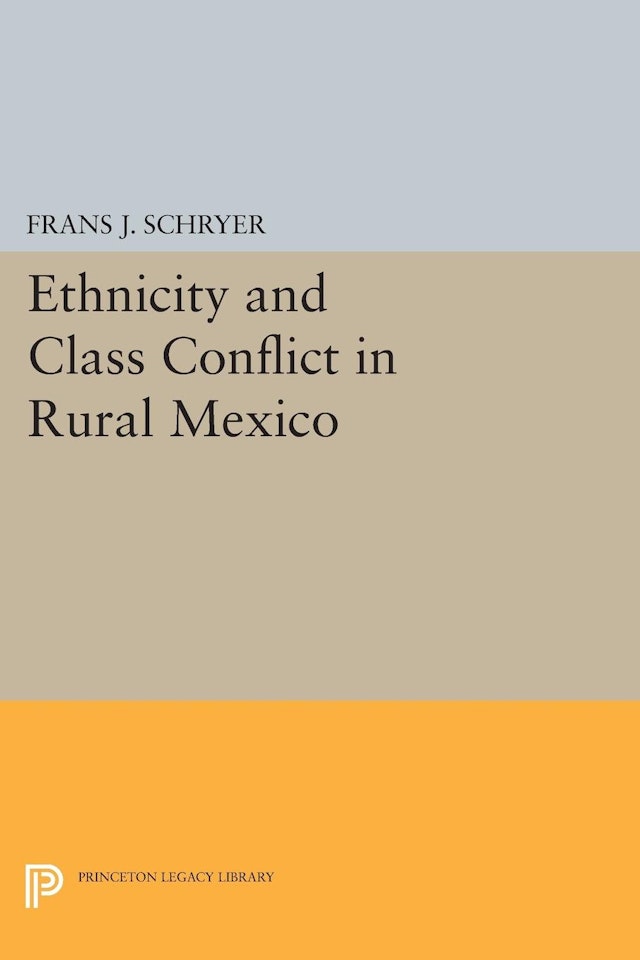 In this case study of a recent peasant uprising in an ethnically diverse region of Mexico, Frans Schryer addresses an important issue in the cultural history of Latin America: what is the relationship of class to ethnicity, and how do these two elements of cultural perception and social hierarchy reinforce or contradict each other? Examining the interaction between commercial cattle raisers and subsistence agricultural workers in both Nahua and Mestizo villages, Schryer focuses on how ethnic identities and administrative structures affect the form and outcome of agrarian struggles. He shows that class, culture, and social organization are interconnected but vary independently and demonstrates that communal land tenure and corporate structures are compatible with class differentiation and even overt class conflict within peasant communities. Schryer’s data is based on archival research, direct observation, and extensive interviews with key actors involved in the conflict. His book traces the origins of local variations in legal status and ethnic relations back to the development of Indian republics, haciendas, and ranchos. By considering competing interpretations of more recent history, especially the CNBrdenas era, the author also provides insights into the mentality of protagonists involved in both ideological confrontations and armed encounters. What emerges is a detailed, comprehensive study that places as much emphasis on culture and discourse as on economic structures and political forces. 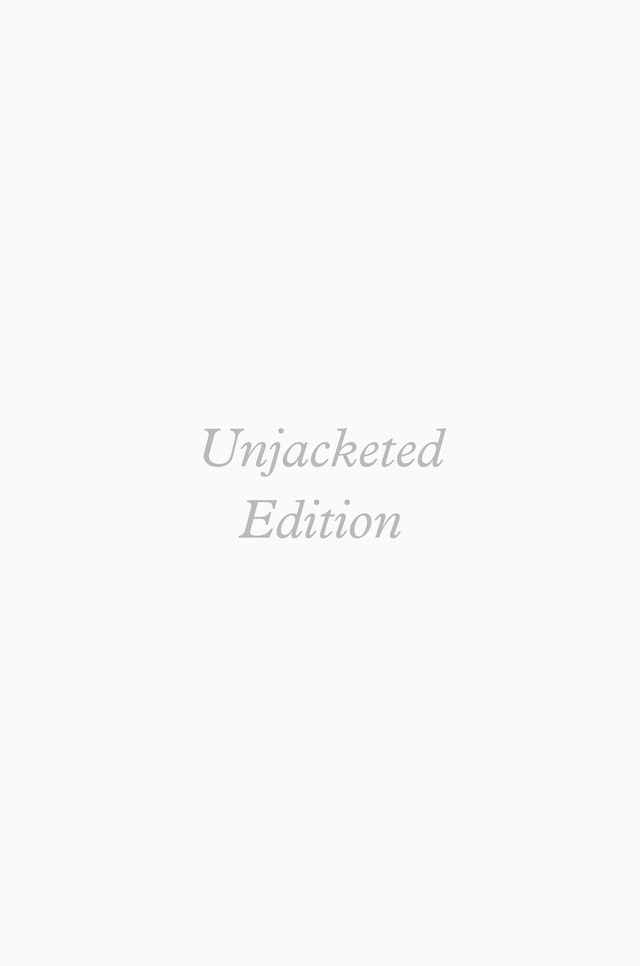 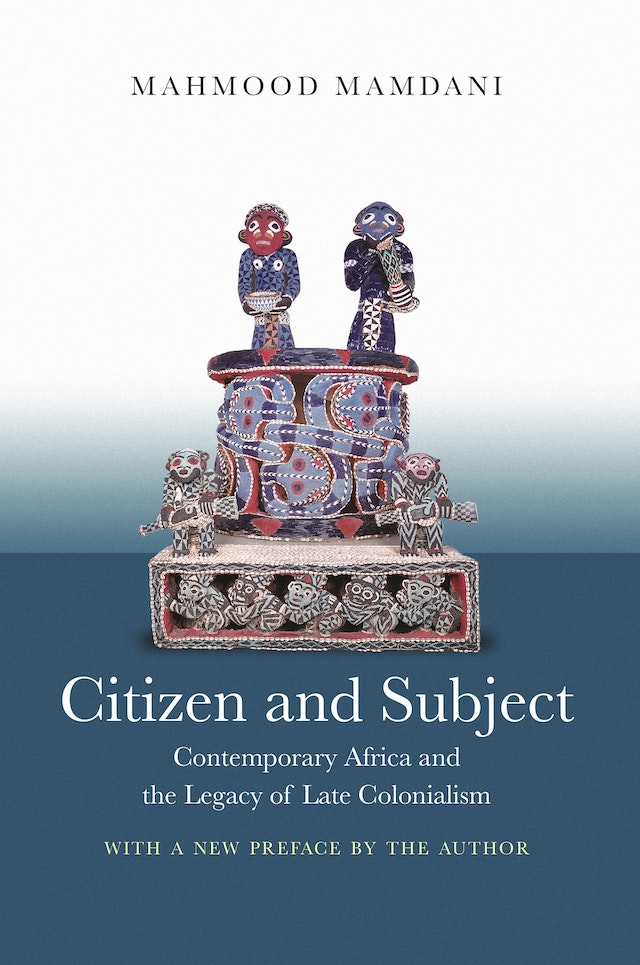 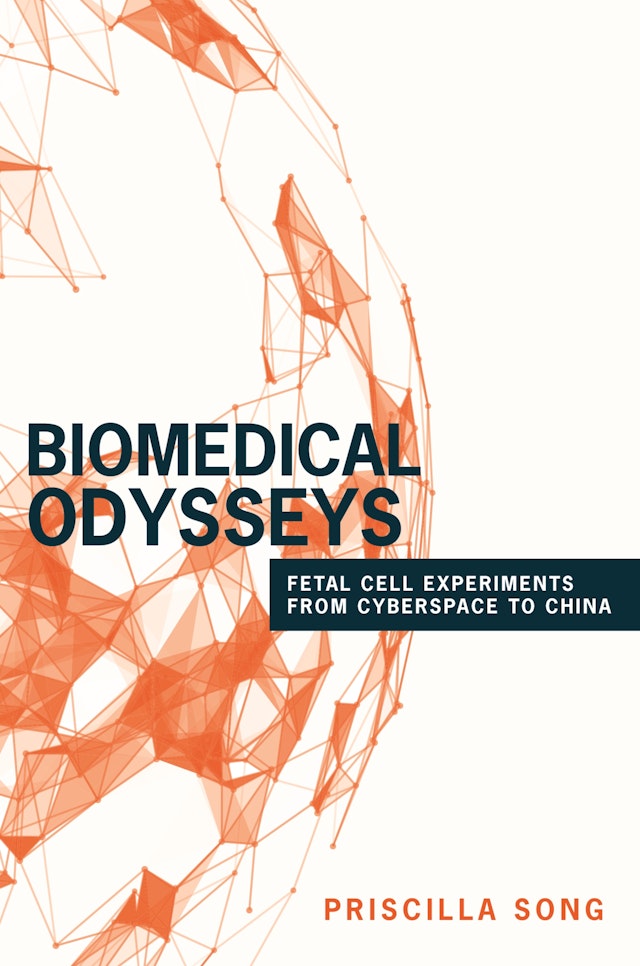 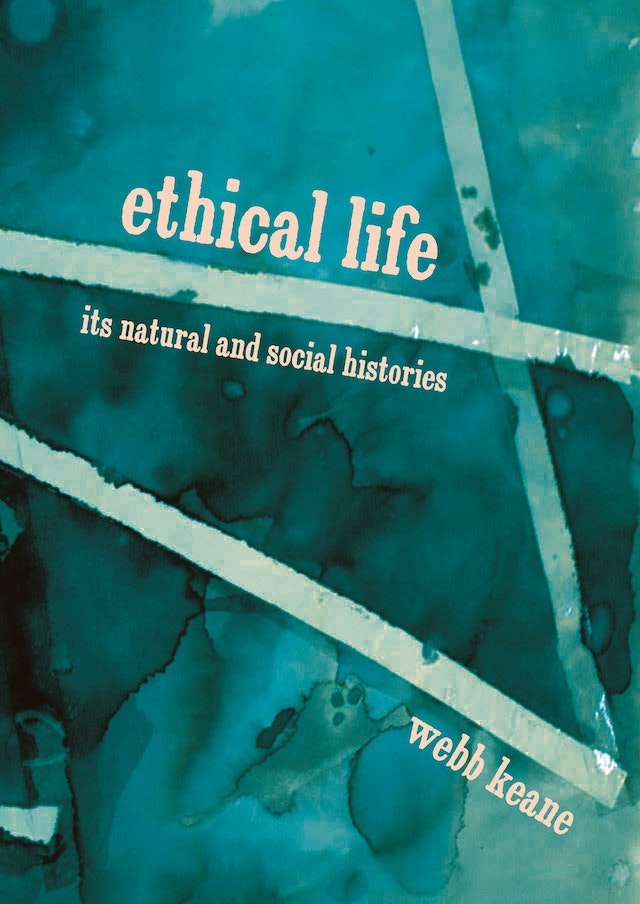