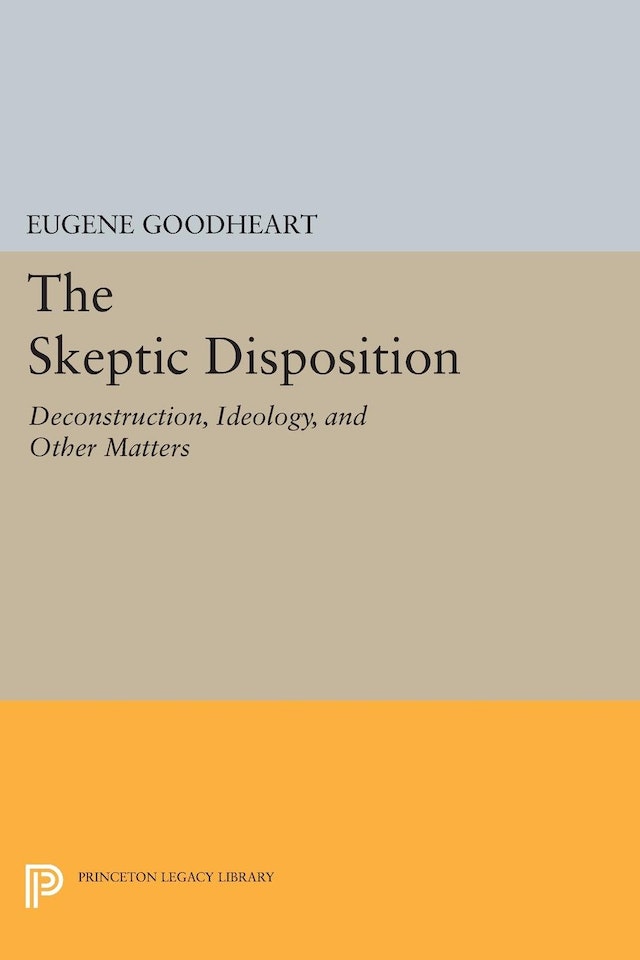 Eugene Goodheart examines the skeptic disposition that has informed advanced literary discourse over the past generation, arguing that the targets of deconstructive suspicion are fundamental humanistic values. “[This book] is a fair-minded, generous critique of the deconstructionist theories of Jacques Derrida, Paul de Man, and their followers. These writers have argued that language is so inherently slippery it can never express a speaker’s intended meaning. The critic’s role, in their view, is to explore the contradictions, subtexts, and metaphorical byways of works that may be most radically deceptive when they appear simple. Critics have castigated this language-centered skepticism as a form of nihilism geared to multiply numbingly similar readings of already familiar texts. Mr. Goodheart’s objection is more subtle. He suggests that the philosophical orientation of deconstructive critics leads them to overemphasize the tricky propositional sense of words at the expense of the broader impact of literature — its power to wound, thrill, or transform us.” — Morris Dickstein, The New York Times Book Review