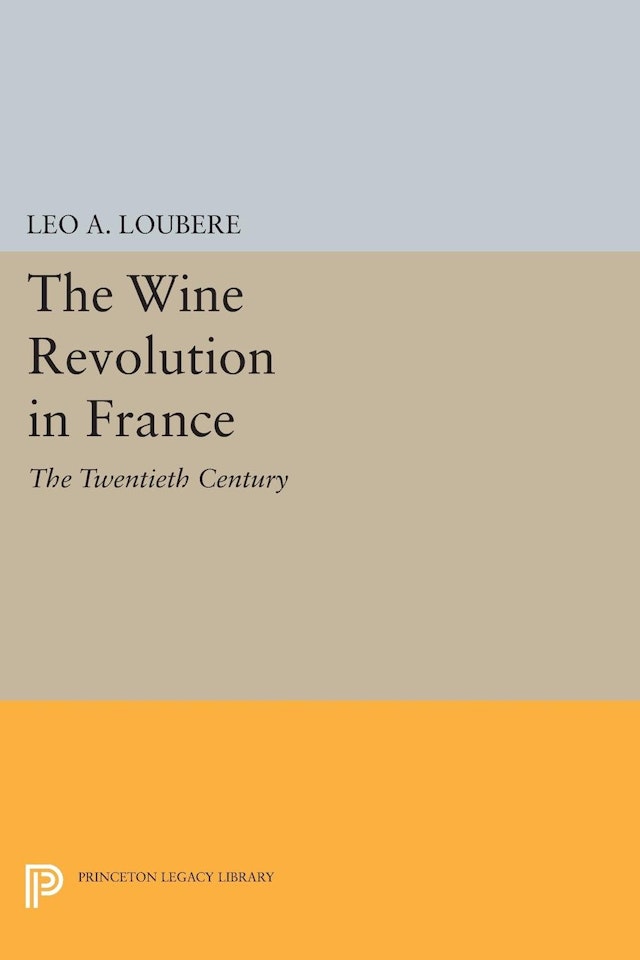 During the past eight decades French vineyards, wineries, and wine marketing efforts have undergone such profound changes — from technological, scientific, economic, and commercial standpoints — that the transformation is revolutionary for an industry dating back thousands of years. Here Leo Loubre examines how the modernization of Western society has brought about new conditions in well-established markets, making the introduction of novel techniques and processes a matter of survival for winegrowers.

Not only does Loubre explain how altered environmental conditions have enabled pioneering enologists to create styles of wine more suited to contemporary tastes and living arrangements, but he also discusses the social impact of the wine revolution on the employees in the industry. The third generation of this new viticultural regime has encountered working and living conditions drastically different from those of its predecessors, while witnessing the near disappearance of the working class and the decline of small and medium growers of ordinary wines.