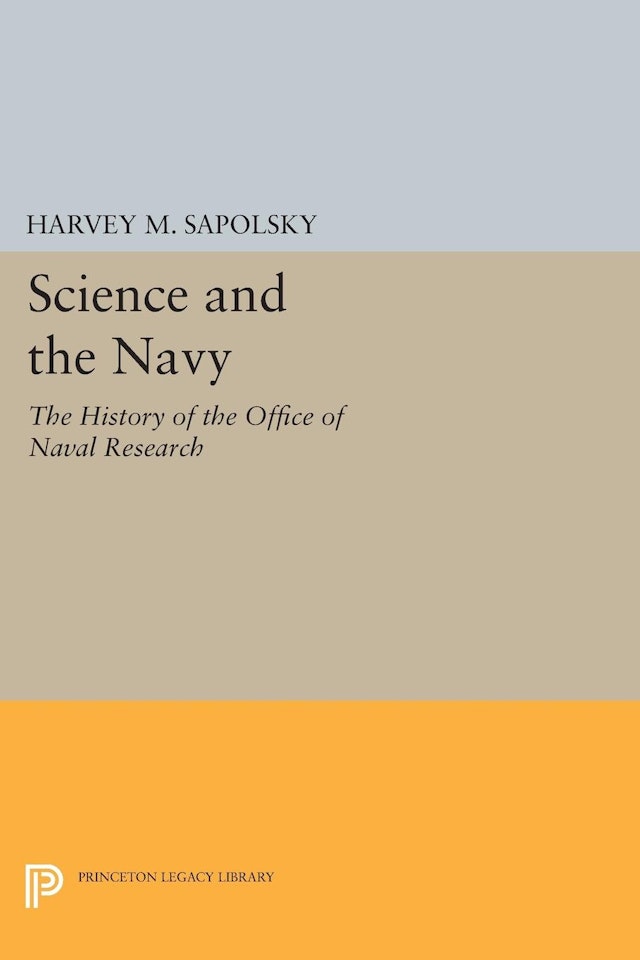 Addressing all those interested in the history of American science and concerned with its future, a leading scholar of public policy explains how and why the Office of Naval Research became the first federal agency to support a wide range of scientific work in universities. Harvey Sapolsky shows that the ONR functioned as a “surrogate national science foundation” between 1946 and 1950 and argues that its activities emerged not from any particularly enlightened position but largely from a bureaucratic accident. Once involved with basic research, however, the ONR challenged a Navy skeptical of the value of independent scientific advice and established a national security rationale that gave American science its Golden Age. Eventually, the ONR’s autonomy was worn away in bureaucratic struggles, but Sapolsky demonstrates that its experience holds lessons for those who are committed to the effective management of science and interested in the ability of scientists to choose the directions for their research. As military support for basic research fades, scientists are discovering that they are unprotected from the vagaries of distributive politics.