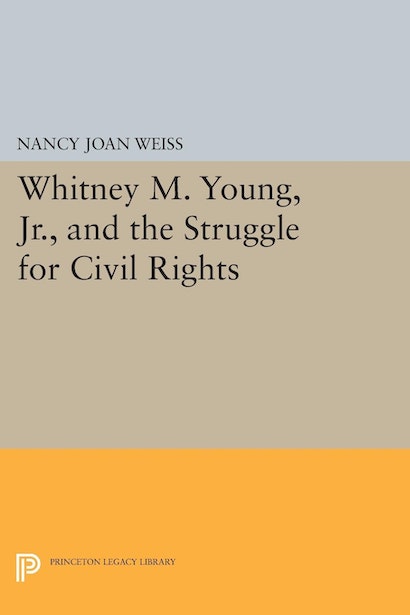 Whitney M. Young, Jr., the charismatic executive director of the National Urban League from 1961 to 1971, bridged the worlds of race and power. The “inside man” of the black revolution, he served as interpreter between black America and the businessmen, foundation executives, and public officials who constituted the white power structure. In this stimulating biography, Nancy J. Weiss shows how Young accomplished what Jesse Jackson called the toughest job in the black movement: selling civil rights to the nation’s most powerful whites. With race at center stage in American national politics, Young brought the National Urban League into the civil rights movement and made it a force in the major events and debates of the decade. Within the civil rights leadership, he played an important role as strategist and mediator. A black man who grew up in a middle class family in the segregated South, Young spent most of his adult life in the white world, transcending barriers of race, wealth, and social standing to advance the welfare of black Americans. His goals were to gain access for blacks to good jobs, education, housing, health care, and social services; his tactics were reason, persuasion, and negotiation. He understood keenly the value to the movement of creative tension between moderates and militants, and he took good advantage of that understanding to promote his aims. Andrew Young said of Whitney Young that he knew the “high art of how to get power from the powerful and share it with the powerless.” How he managed that, and with what consequence, is the central theme of this book.