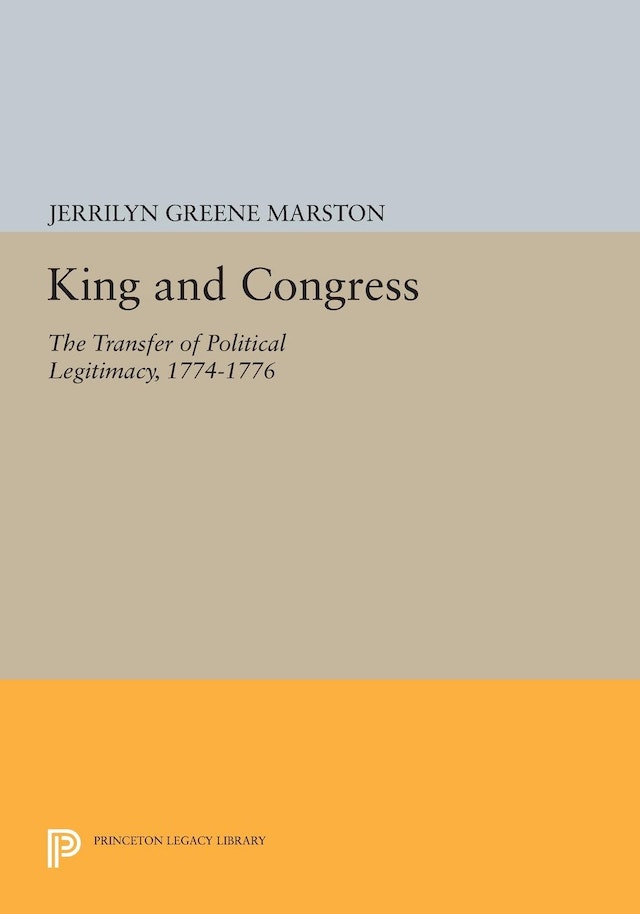 A persuasive reassessment of the nature of the institution that was in the forefront of the American revolutionary struggle with Great Britain — the Continental Congress. Providing a completely new perspective on the history of the First and Second Continental Congresses before independence, the author argues that American expectations regarding the proper functions of a legitimate central government were formed under the British monarchy, and that these functions were primarily executive.